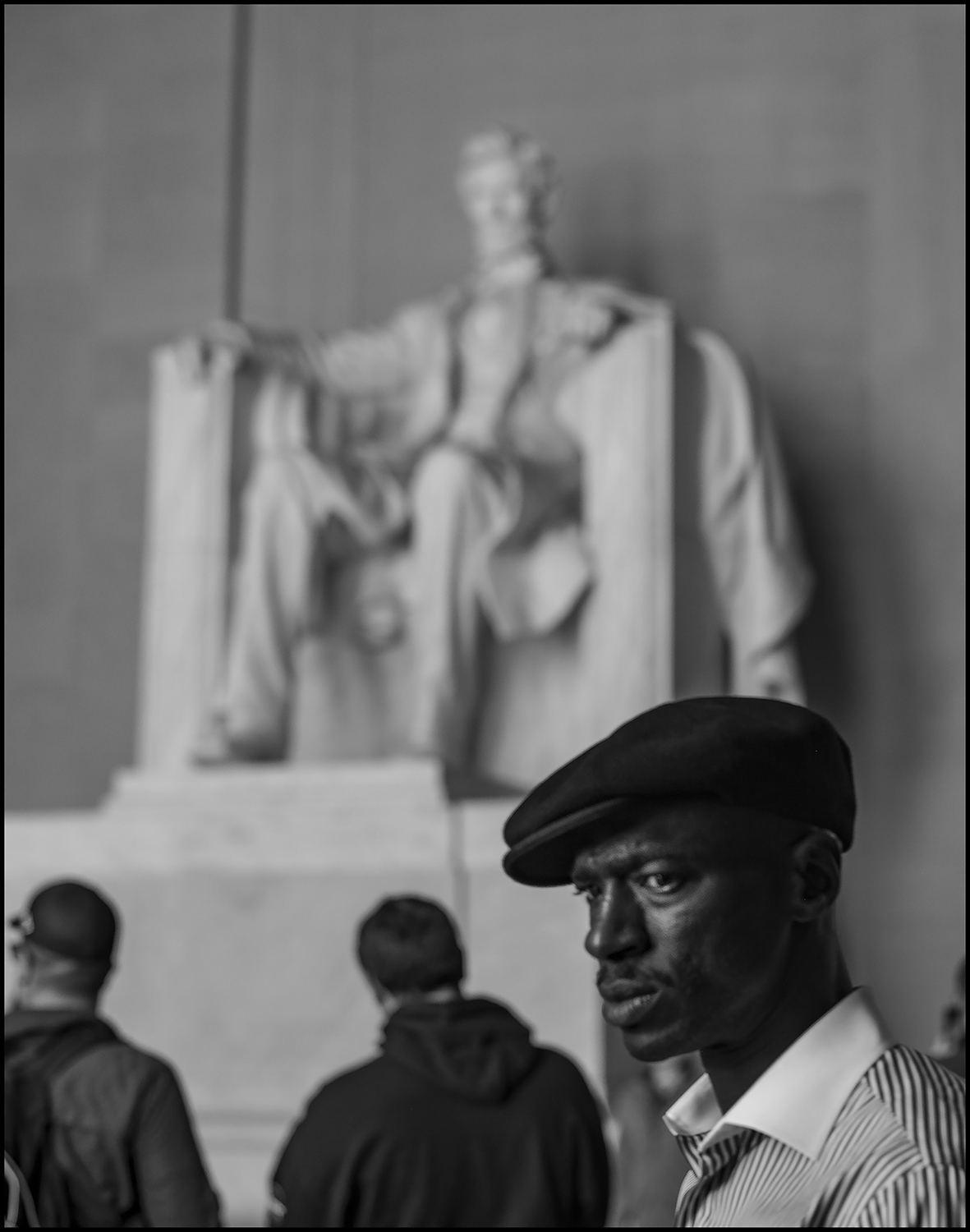 From the on-going long-term project "My Americana" a contemporary look at the USA & it's peoples, cultures, traditions, problems & successes. Project was launched in 2015 & will be continued through the election year 2020 in the United States of America. 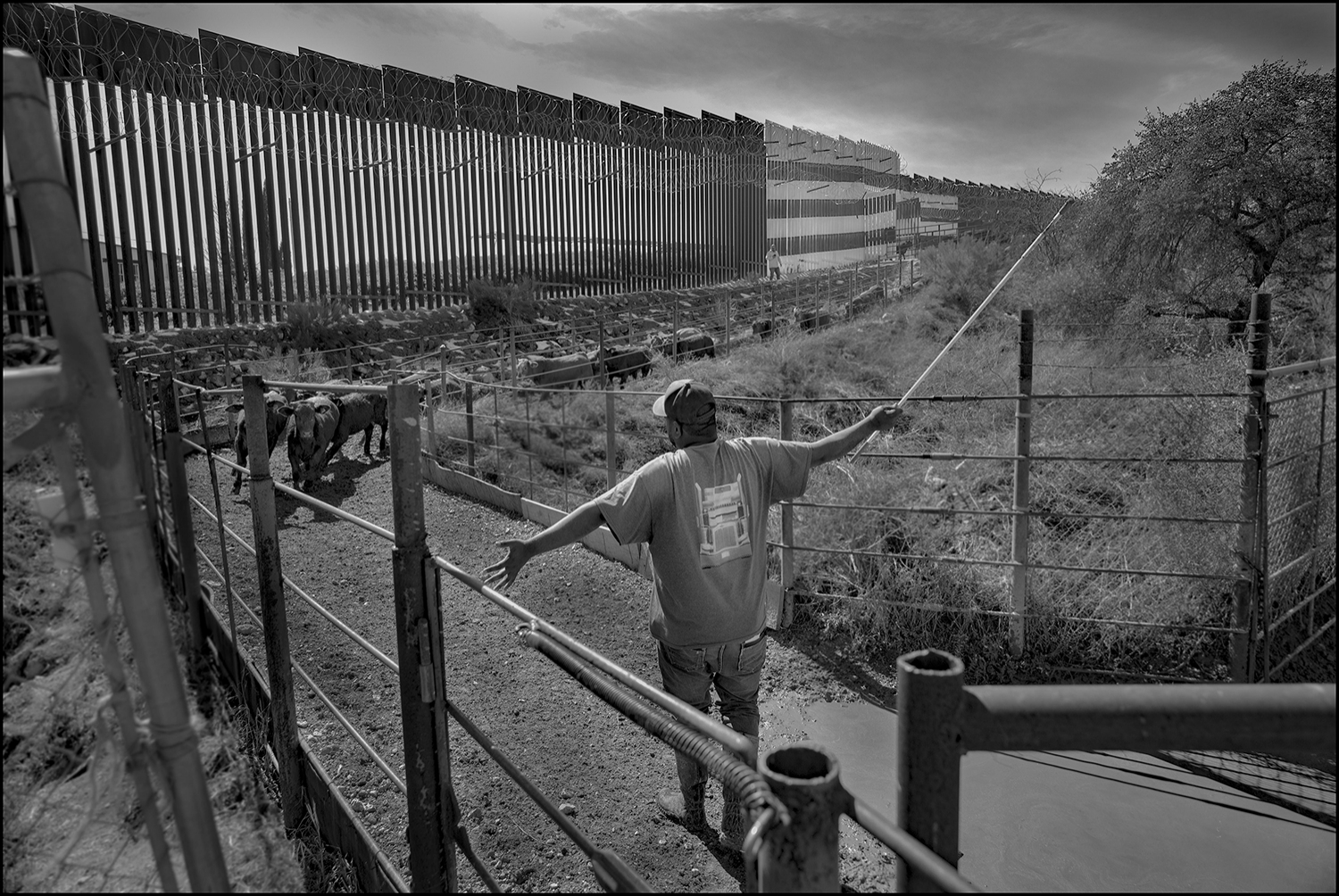 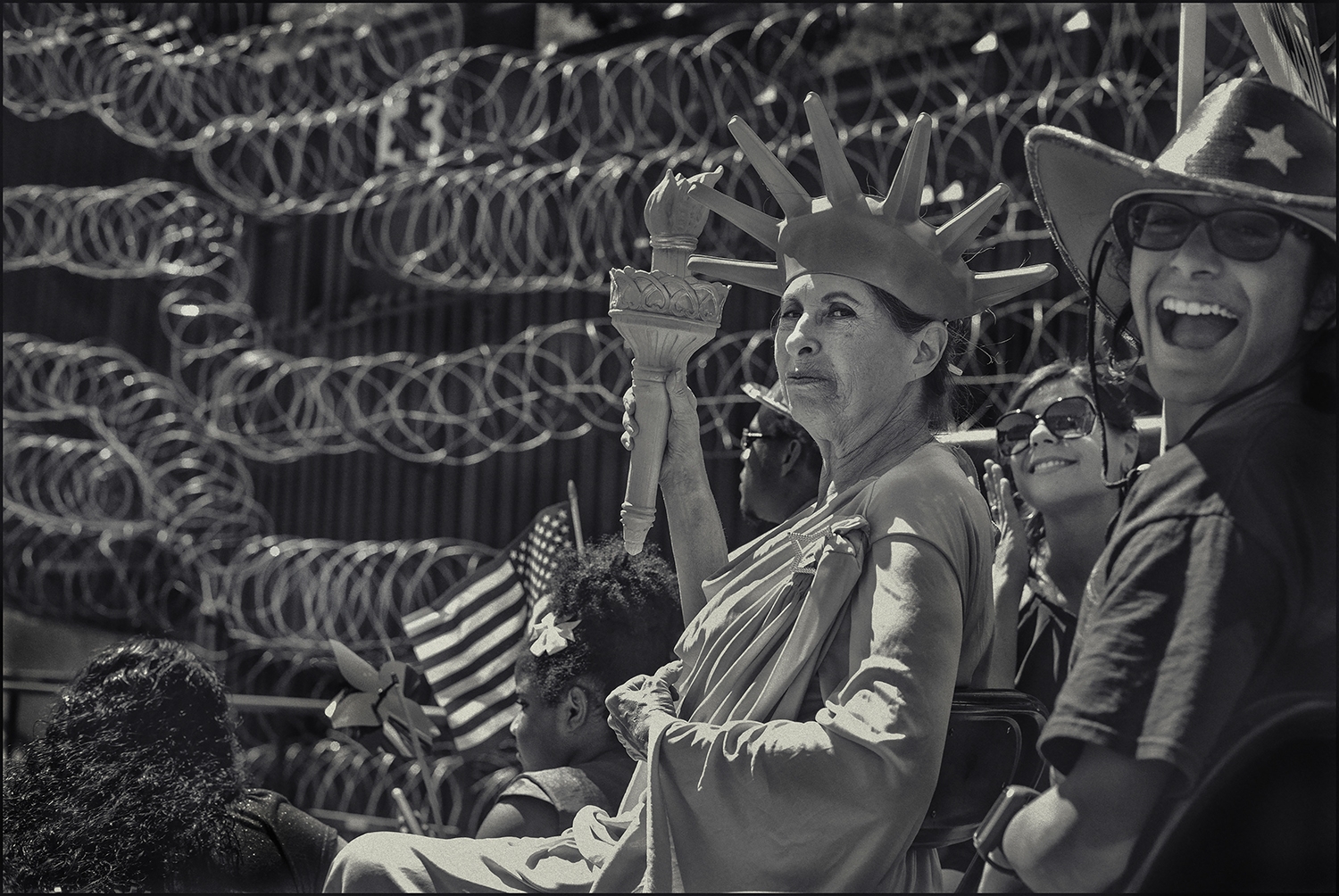 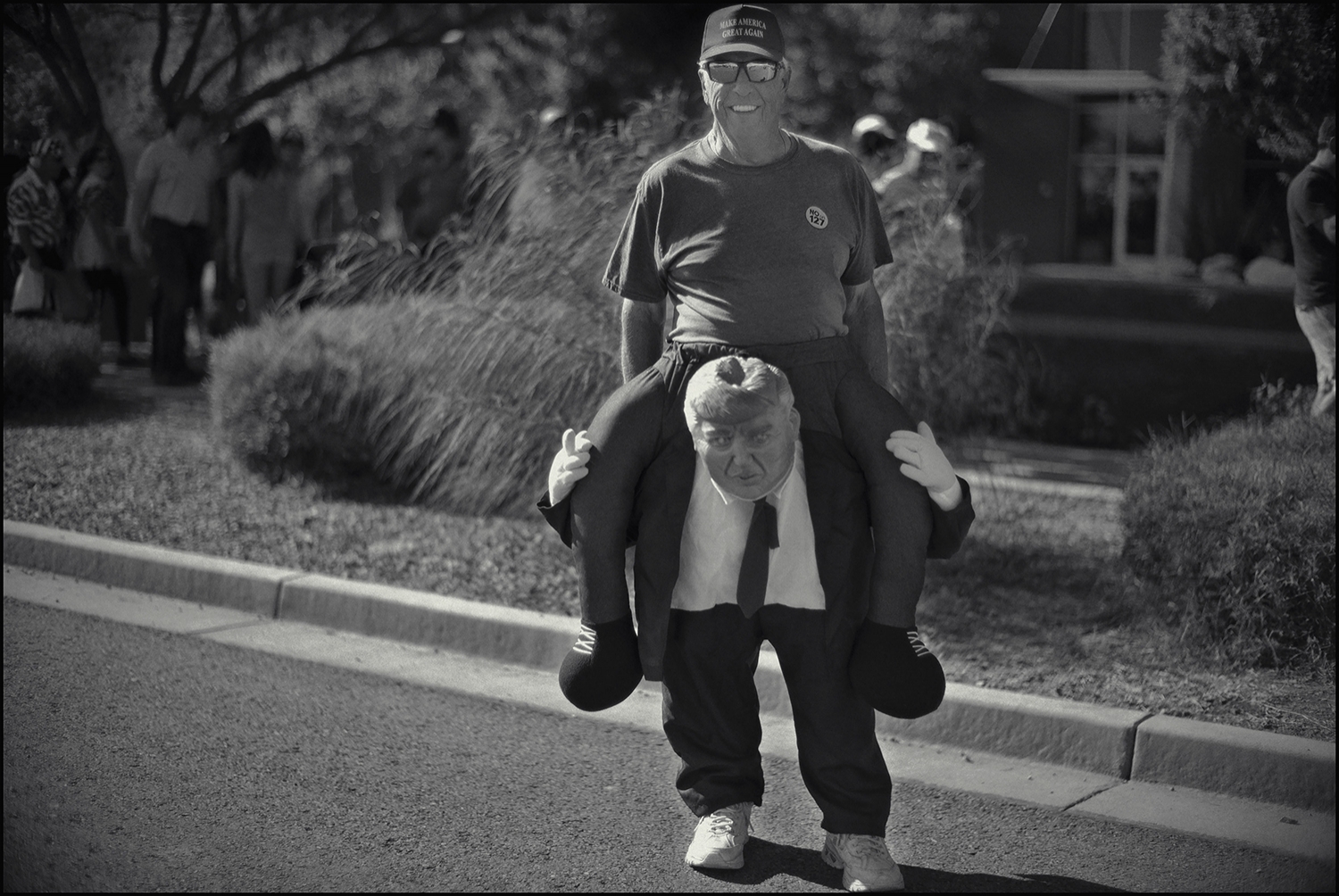 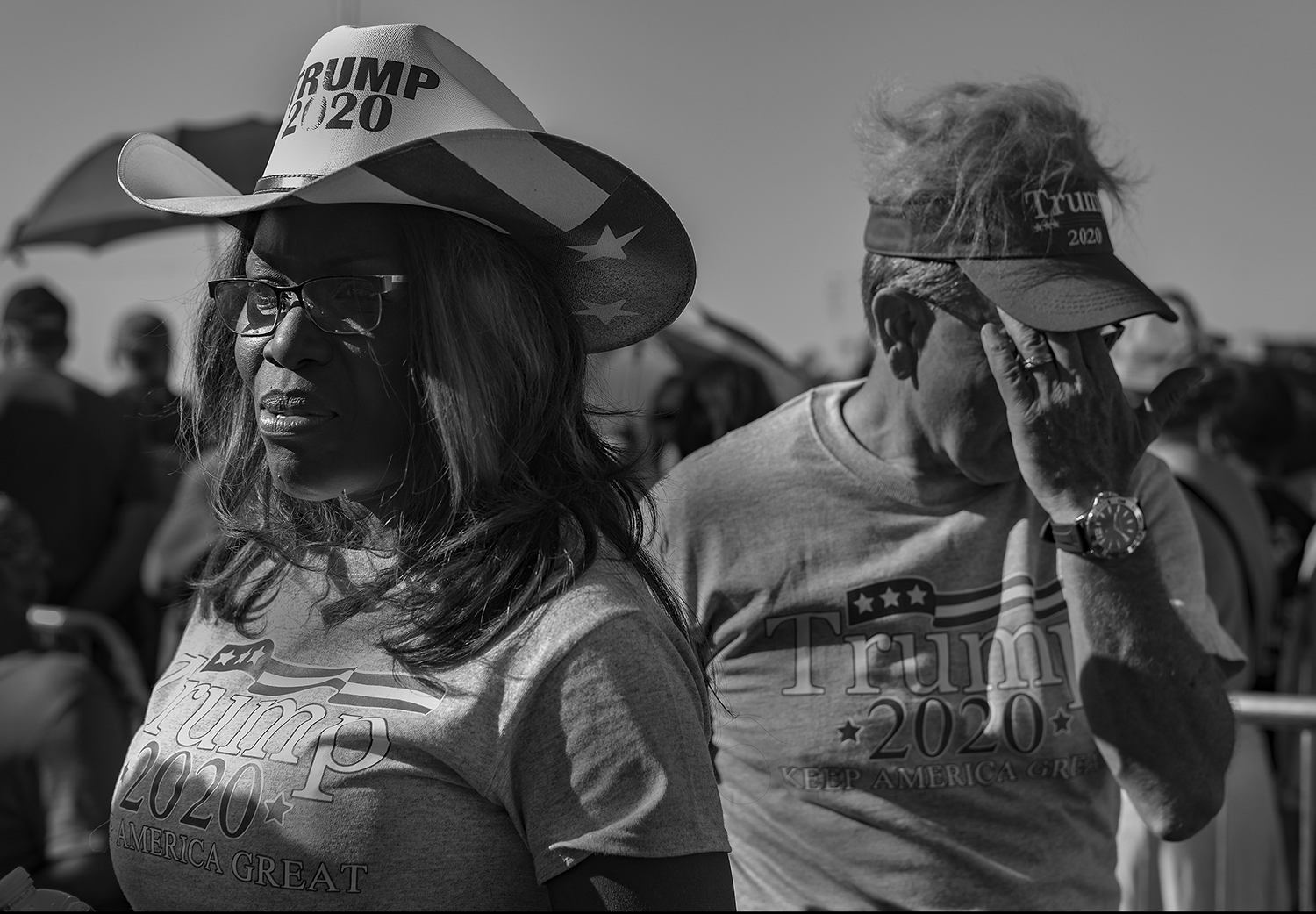 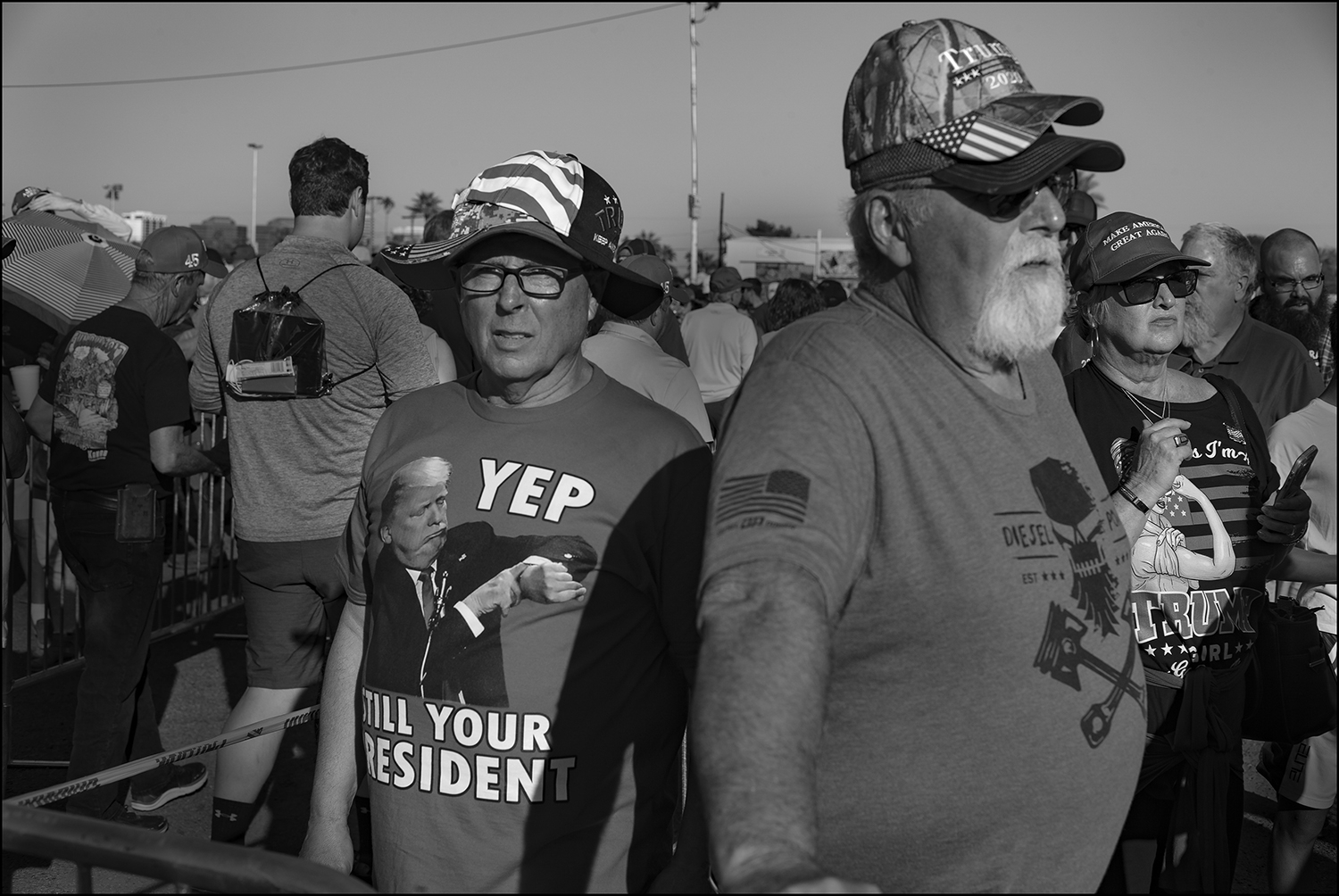 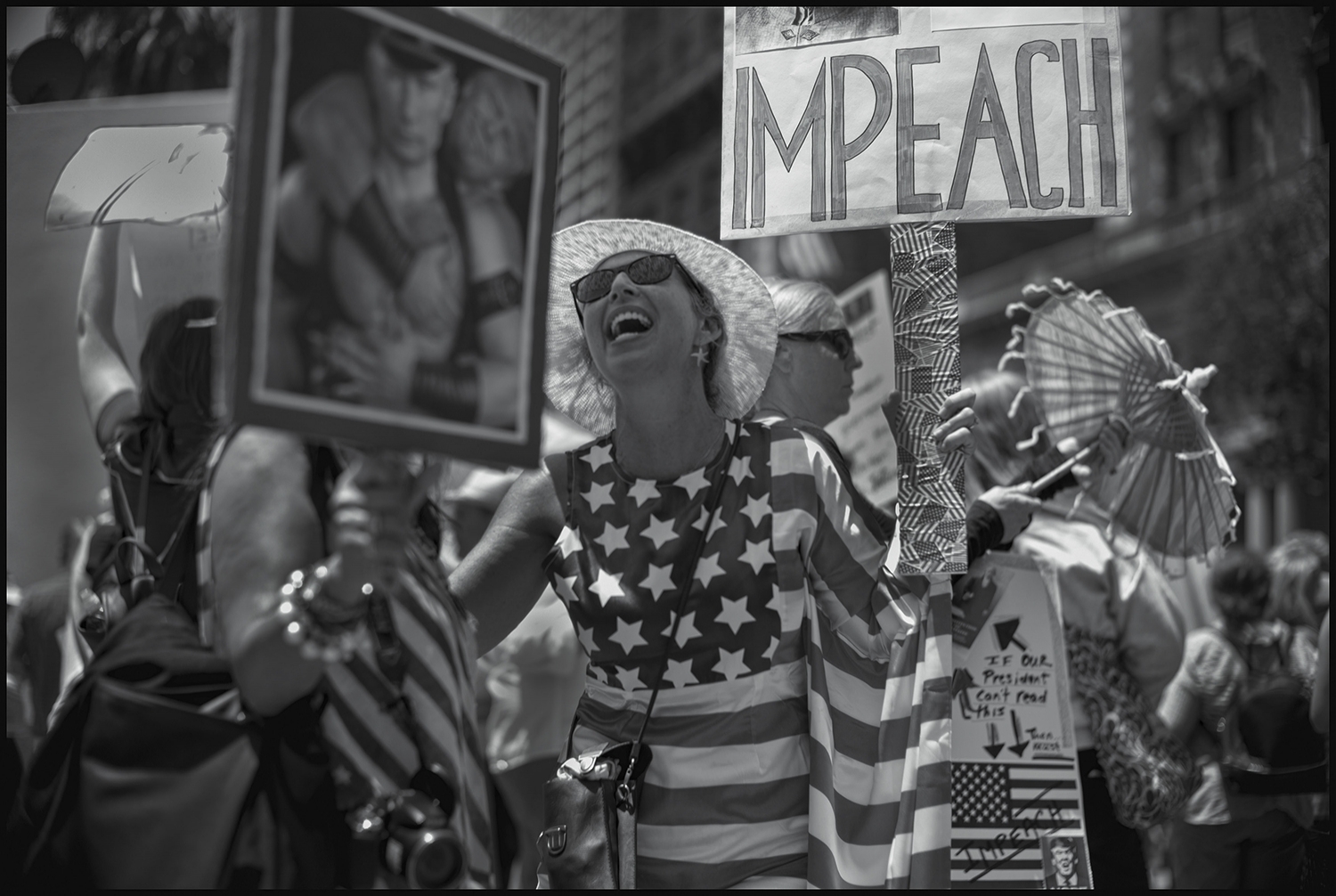 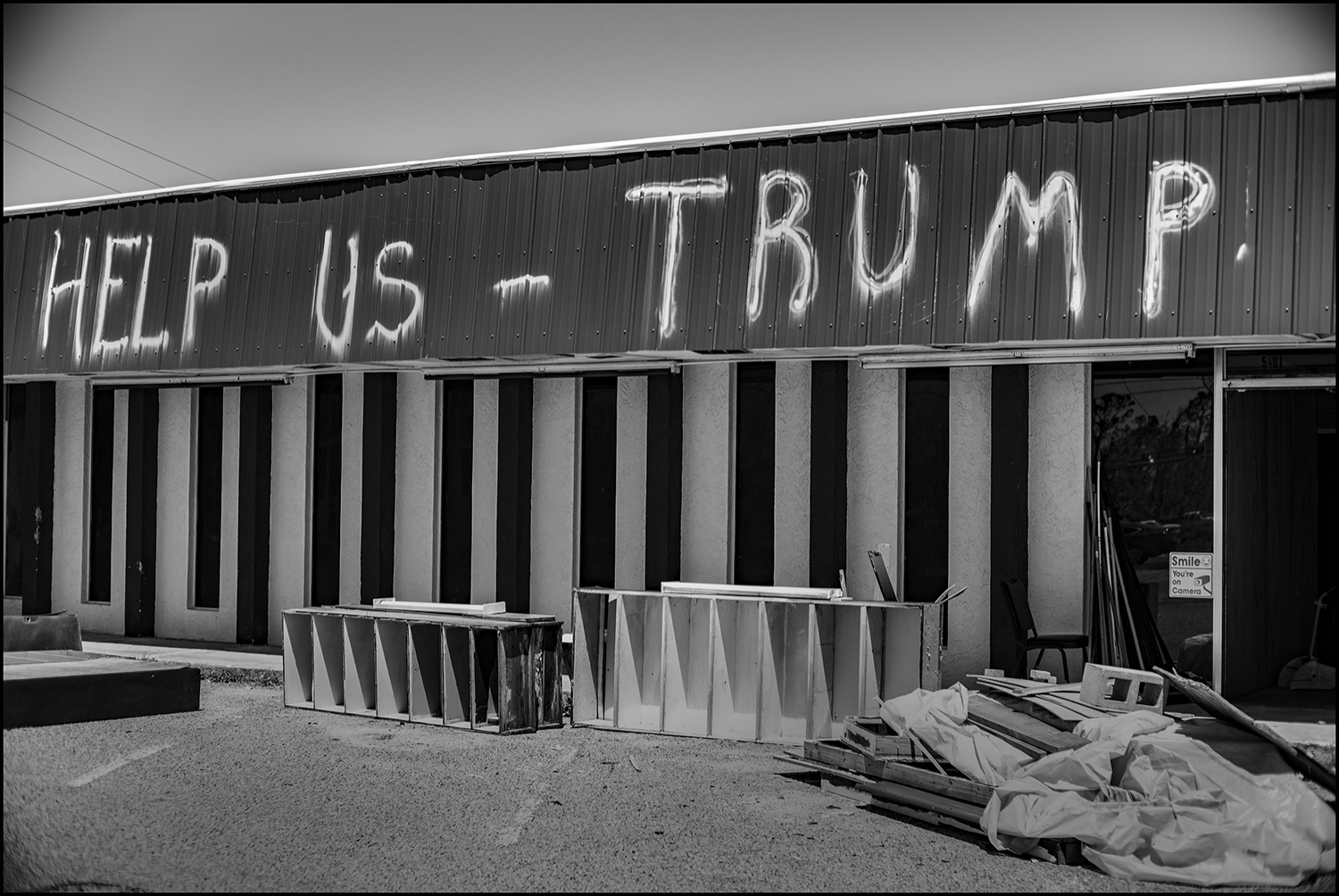 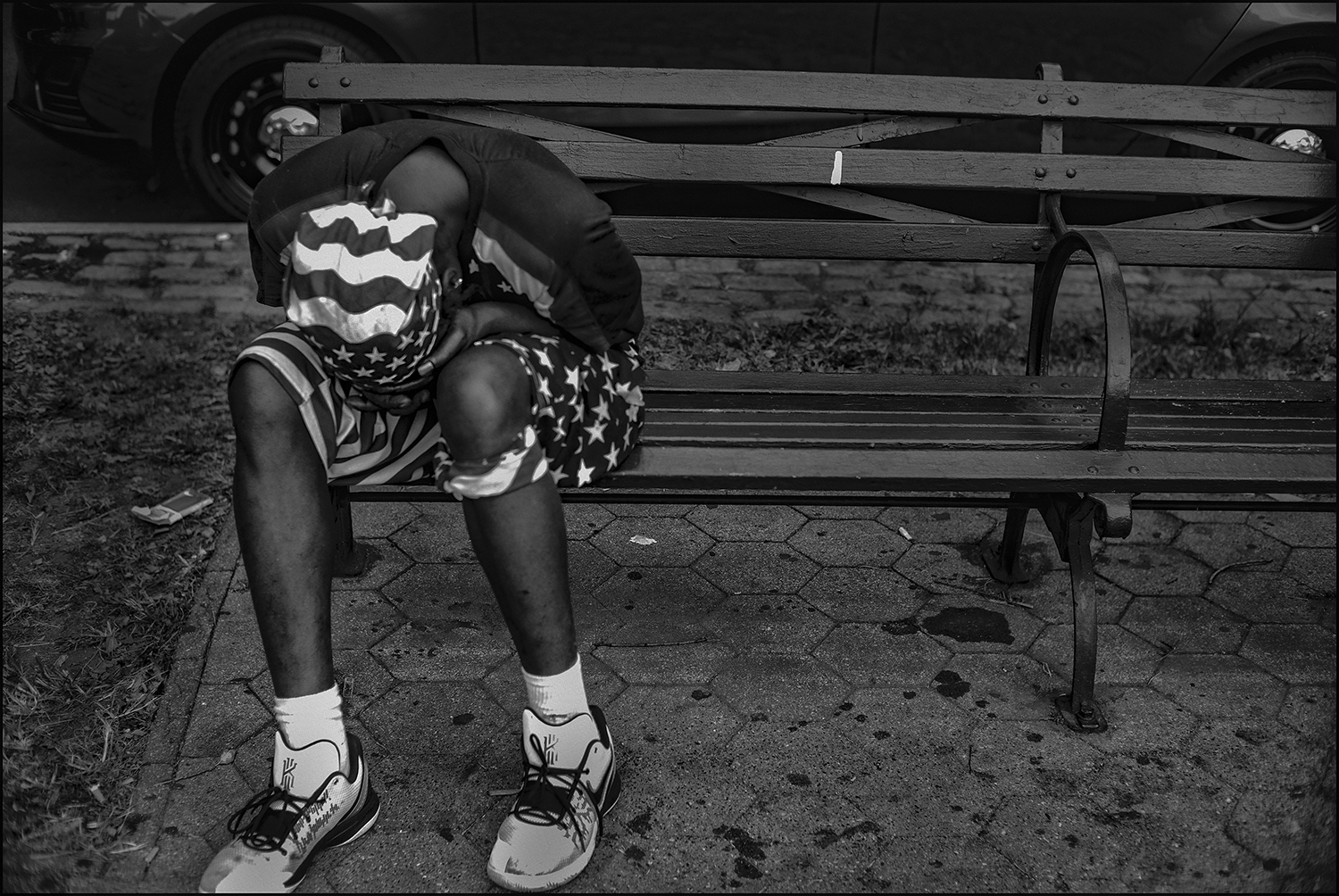 My Americana Project http://www.patronite.com/patronite-com-my-americana Photographer Joe Patronite “My Americana” is a long-term photography essay, inspired by the famous Robert Frank masterpiece “The Americans”. The genesis came crossing our land over three decades on assignments. Currently my photographic interest is drawn to simple daily happenings, oddities observed on the streets or political undertones across the land. My energies are re-devoted to documentary photography with interests in recording people continuing traditions, secular and non-secular, historical & whimsical; a street performer only with an American Flag, Las Vegas, NV. or a Viet Nam Marine at the Veterans Wall in Washington D.C. Backroads provide a wealth of stimulating environments to record. Take for instance the cattle brought from Mexico through the border fence in Arizona, only meters away from where people seeking refuge/asylum are turned away. Another example, the only surviving hand drawn ferry across the Rio Grande between Mexico & Texas. This project is in its fifth full year, 90% self-funded. I’ve driven over 35,000 miles, flown 18,000 miles & produced approximately 75,000 images. The goal: create a contemporary view of the people, places & happenings who make this country. Sunday services in Montgomery, Alabama, ground zero for the Civil Rights Movement where Dr. Martin Luther King served as Pastor (1963-1967), the streets/metro platforms of Brooklyn, NY. or an annual Pow Wow on the Northern Cheyenne Nation in Montana. What defines this country? Freedom, patriotism, the rights granted for free speech, choice of religious practice & opportunity for foreign persons to become United States citizens all have become undercurrents in this essay. It deals with subjects as varied as politics, homelessness, unity & divide. A large format photography based book & traveling exhibition with print sizes varied is the intended final product.