Bullfighting, like the fight between gladiators in ancient Rome, also has its origins before Christ. However, being so similar to the Roman arena in terms of the confrontation to death between a man and an animal, it persists to this day under the title "Cultural Tradition." Currently it is still practiced in eight countries: Spain, France, Portugal, Mexico, Venezuela, Peru, Colombia and Ecuador. Will we continue in the 21st century with cruelty to these animals as a public, popular and traditional celebration, even for minor spectators? 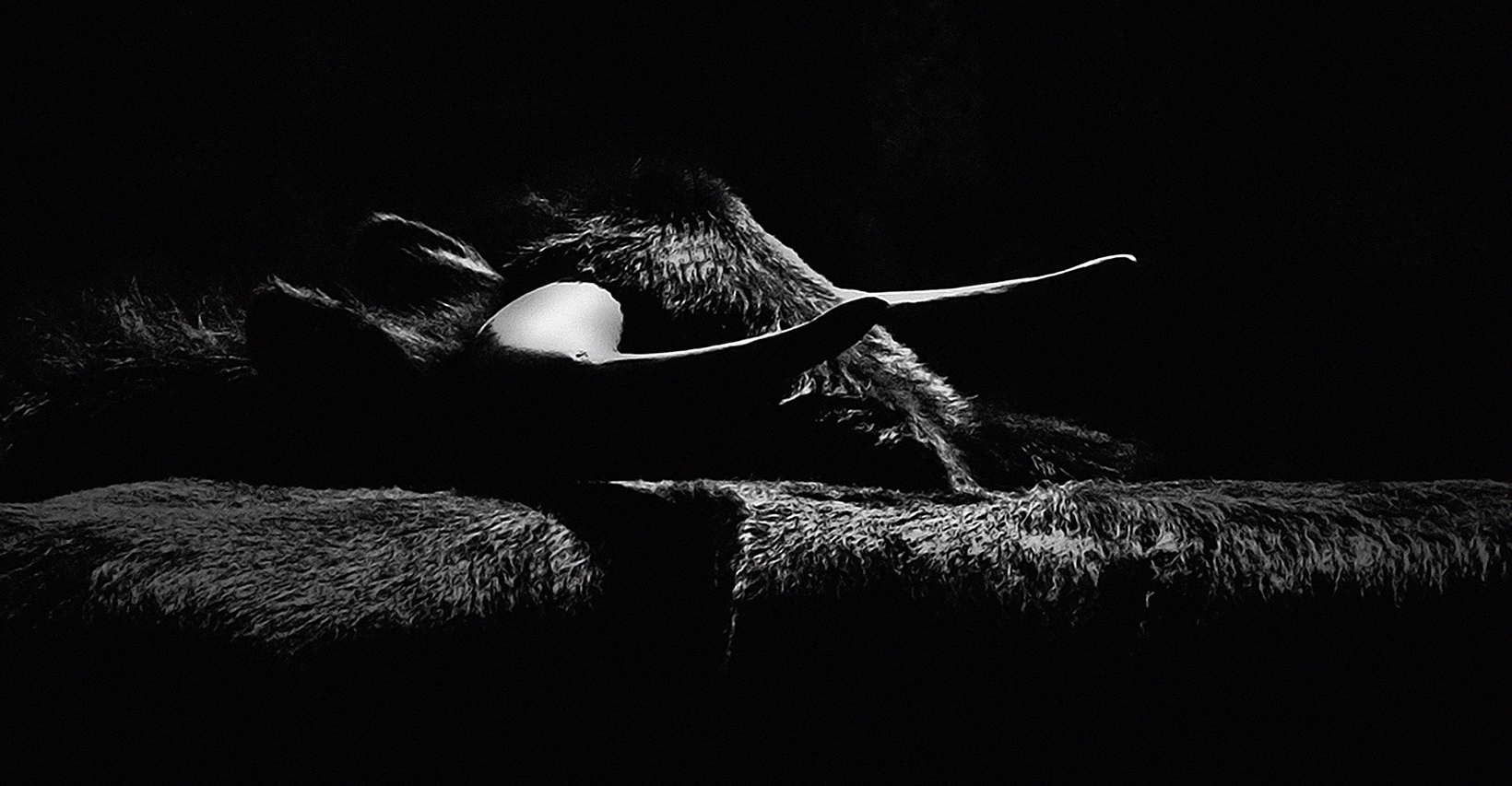 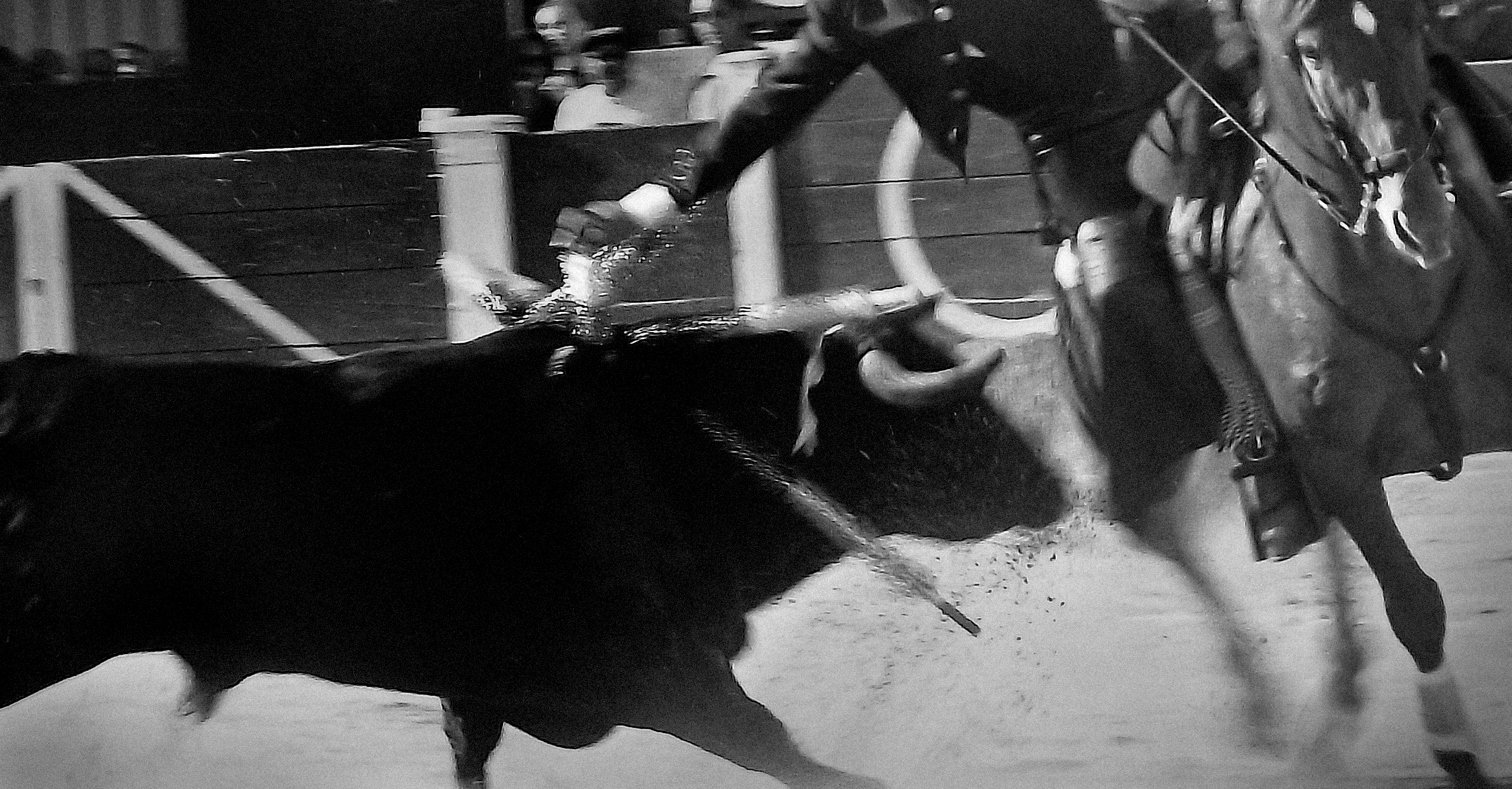 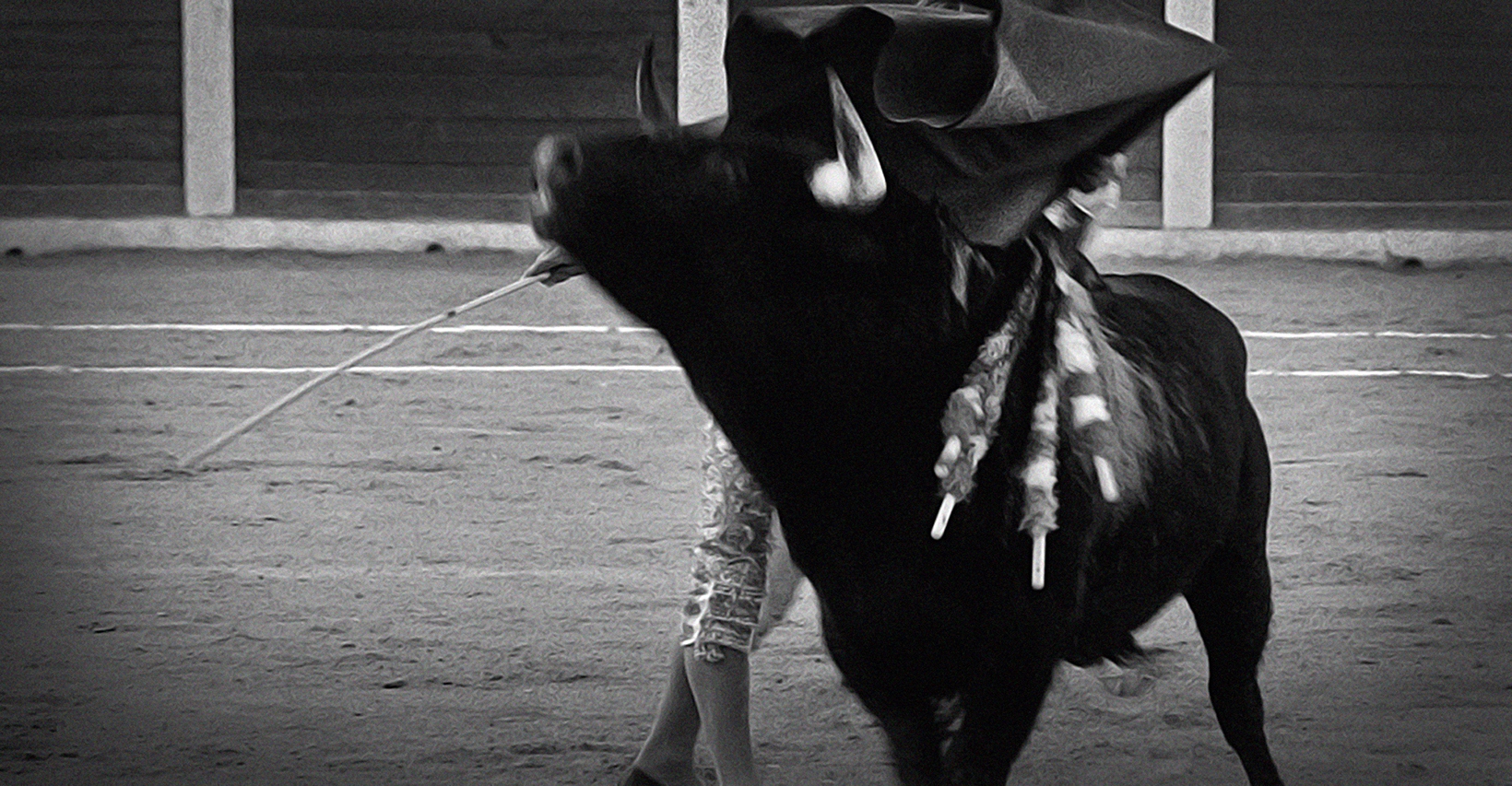 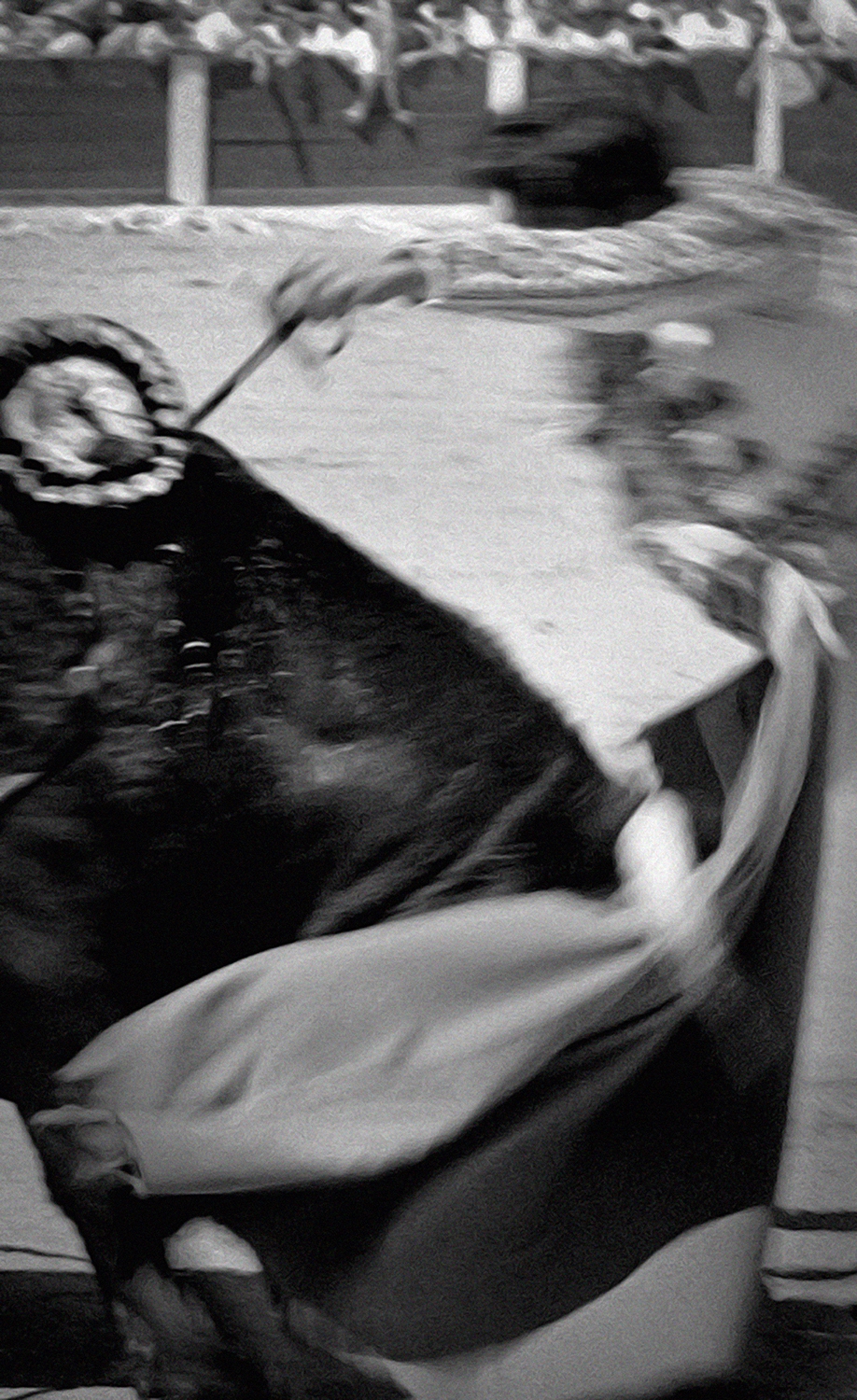 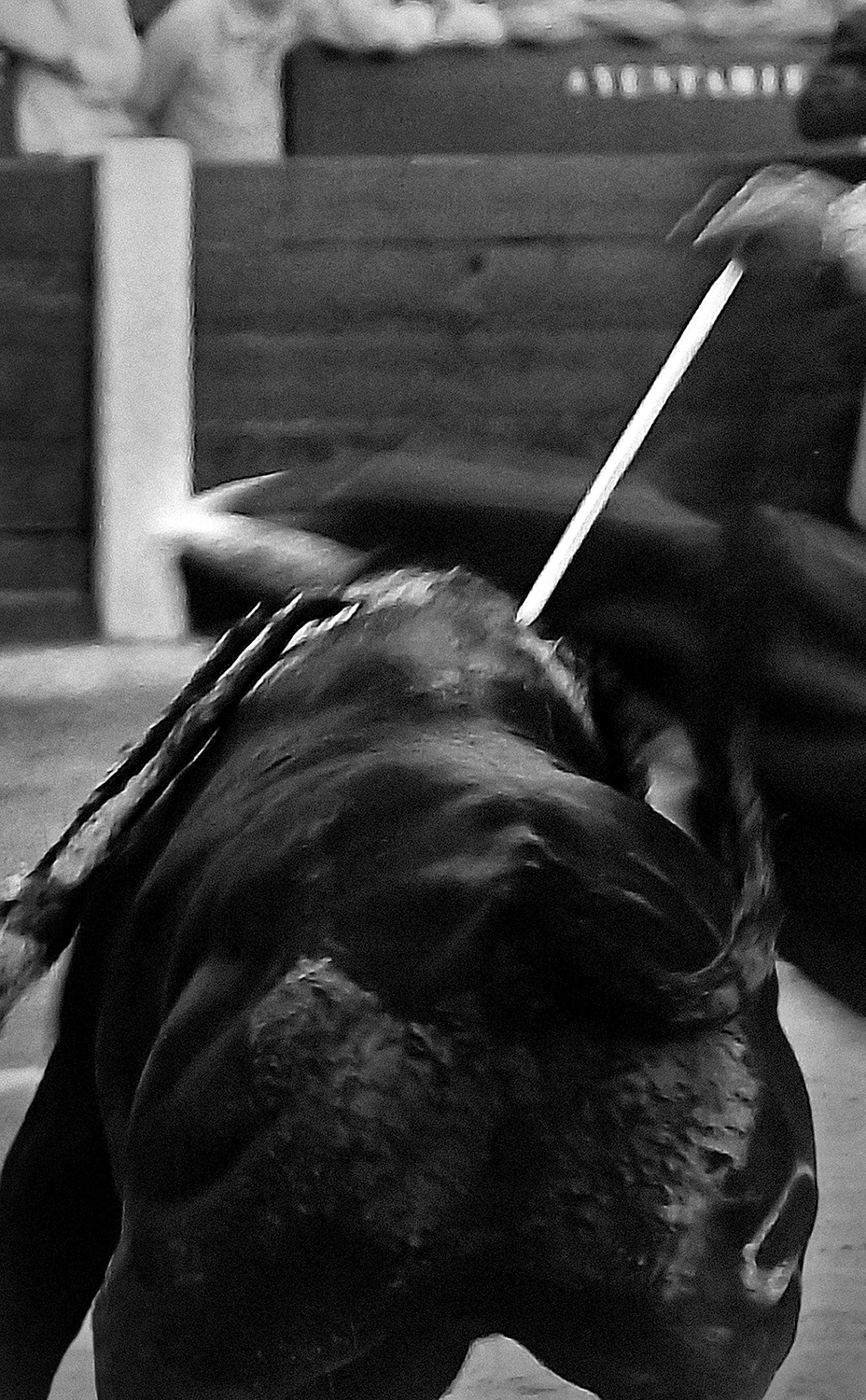 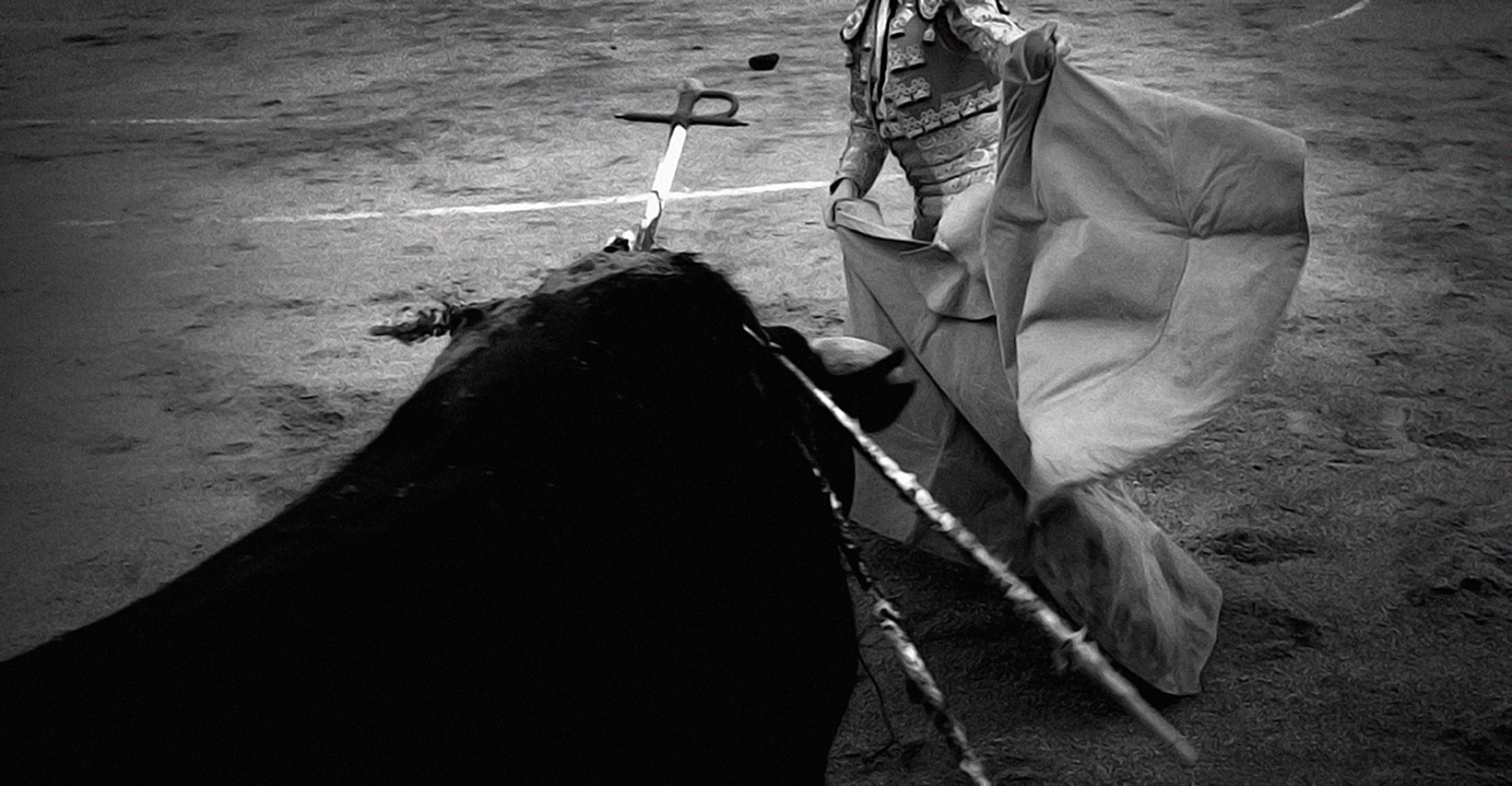 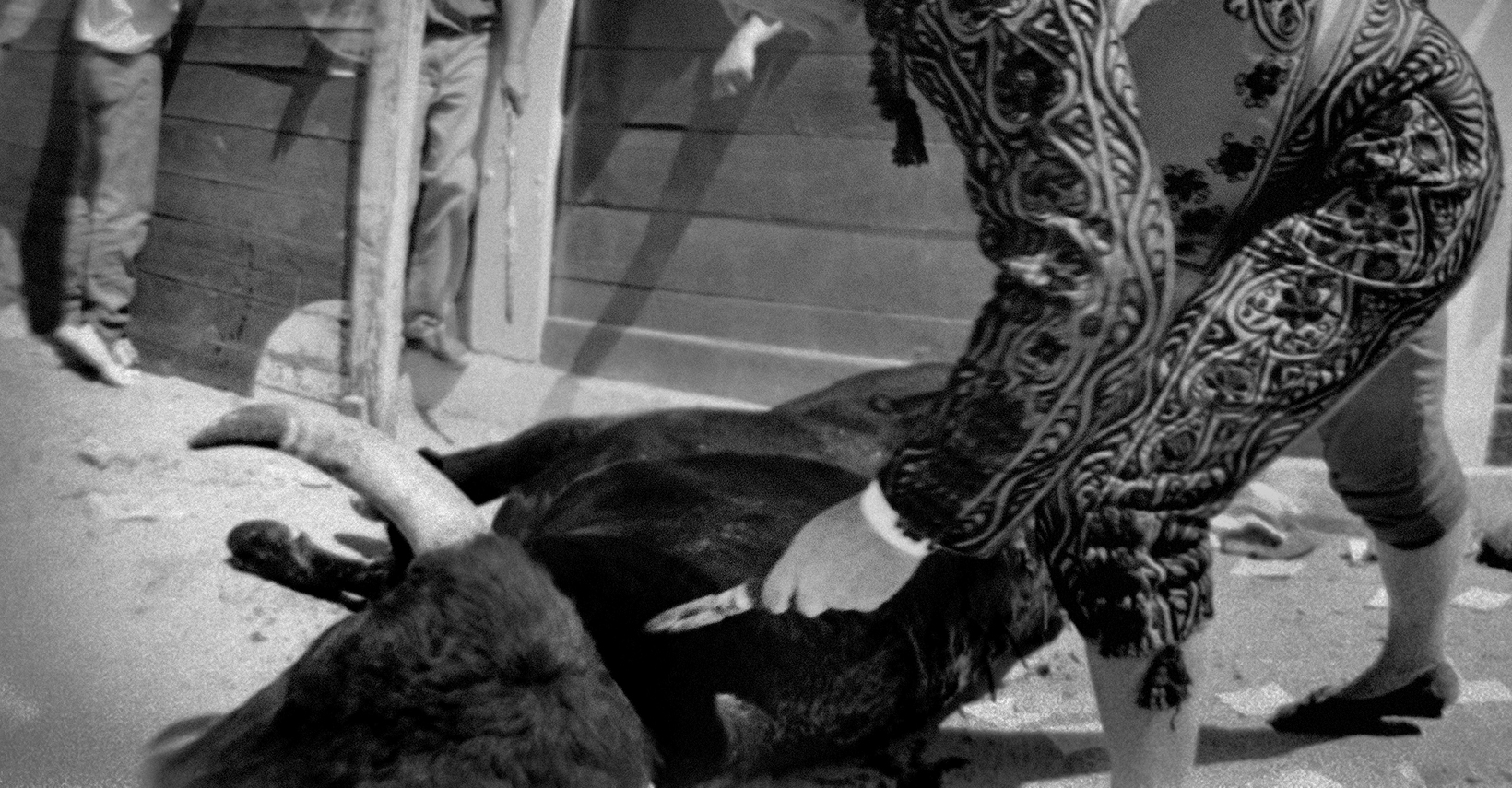 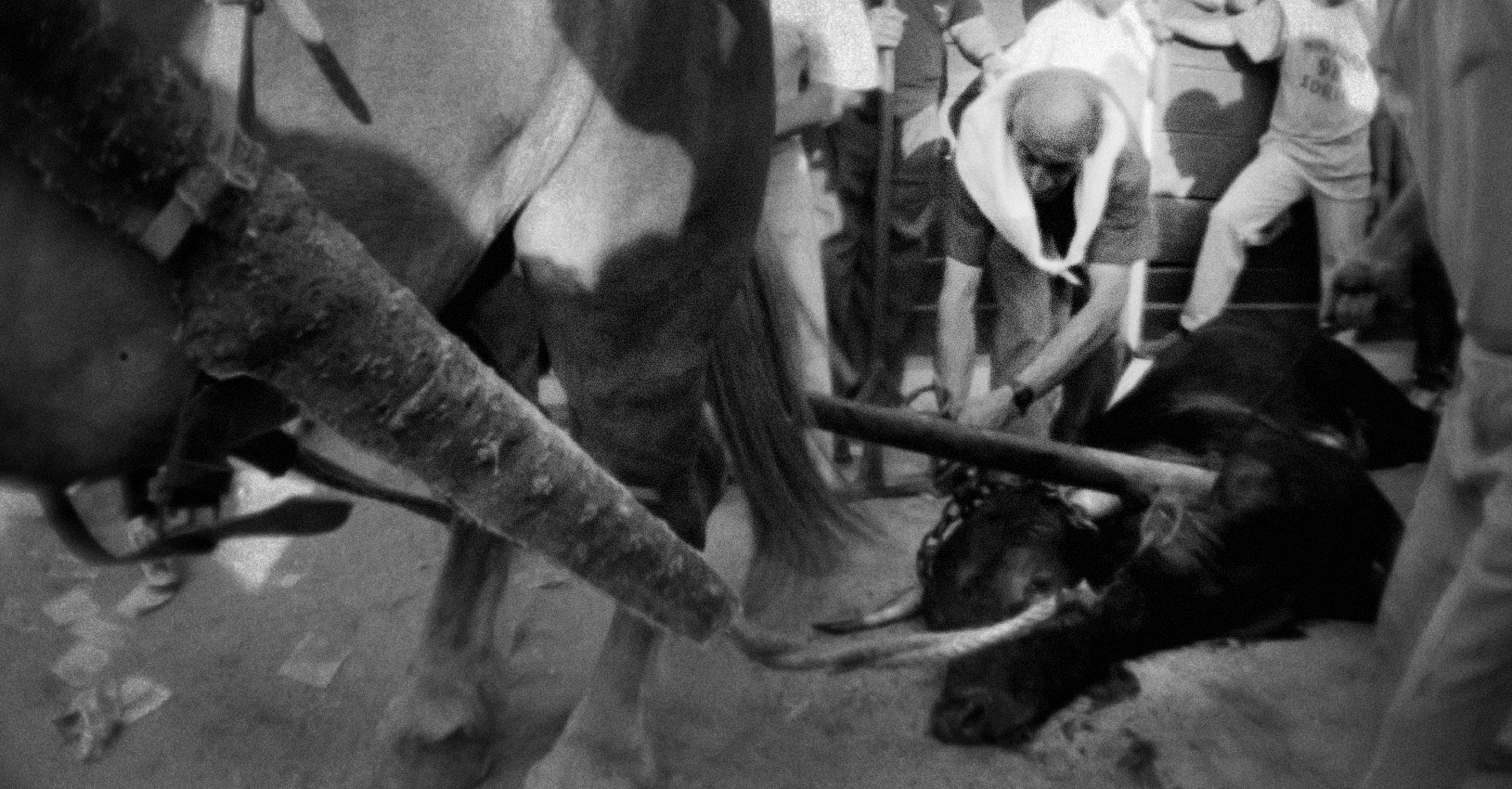 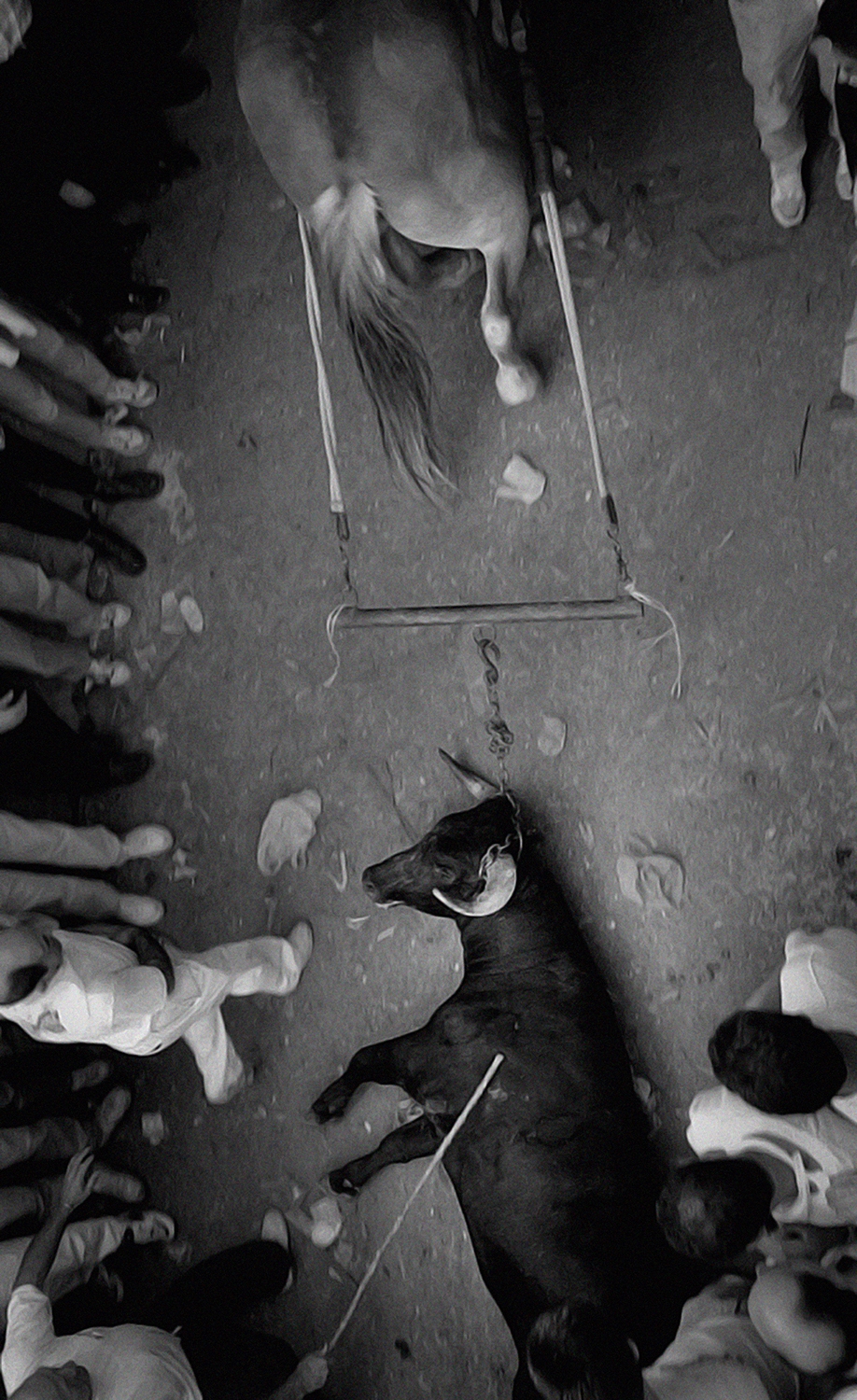