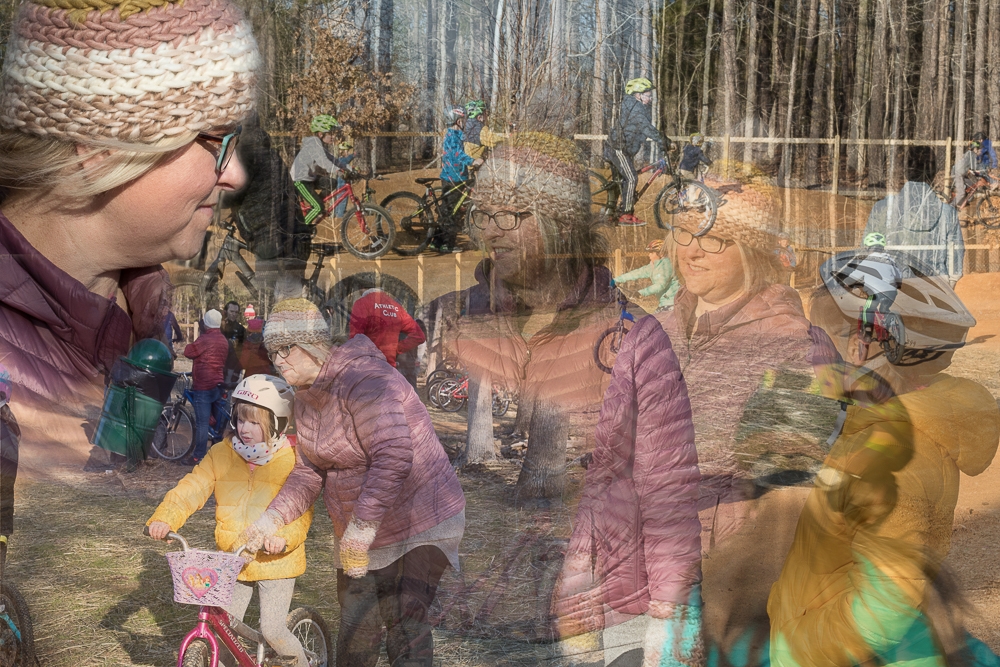 As a photographer whose vision was impacted by my concussions, I discovered a way to capture what it was it looked like for me visually for roughly nine months with one concussion and a series of months with another concussion. I've created a series of images to capture what others experience visually as a part of their brain injury to share the range of visual disturbances. This project is intended to bring light on an invisible injury and raise awareness of what someone could be experiencing. Additionally, you can pass vision tests with your vision appearing completely awry. 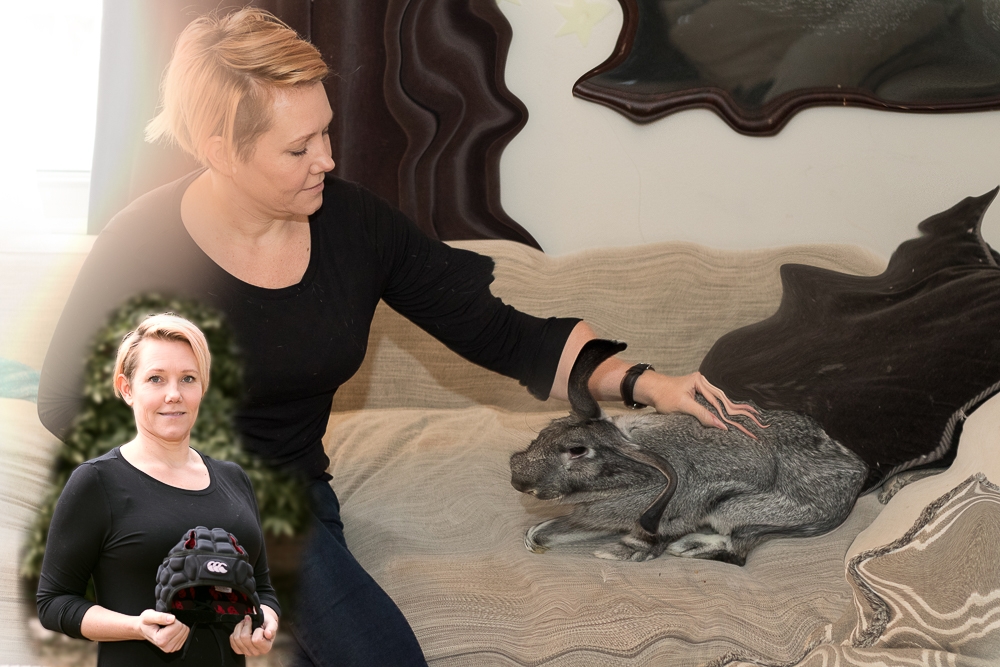 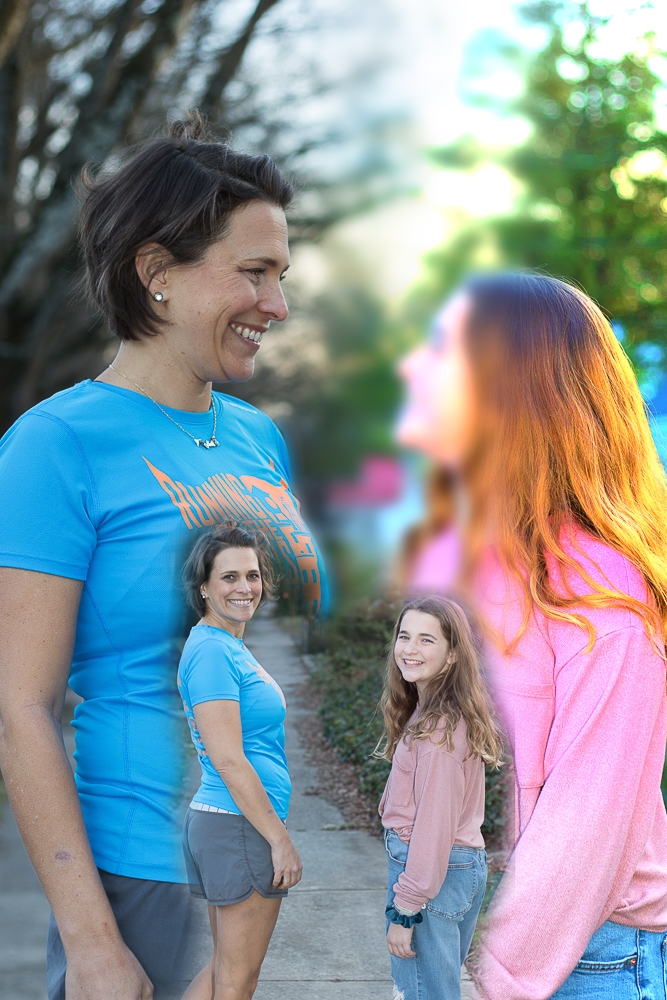 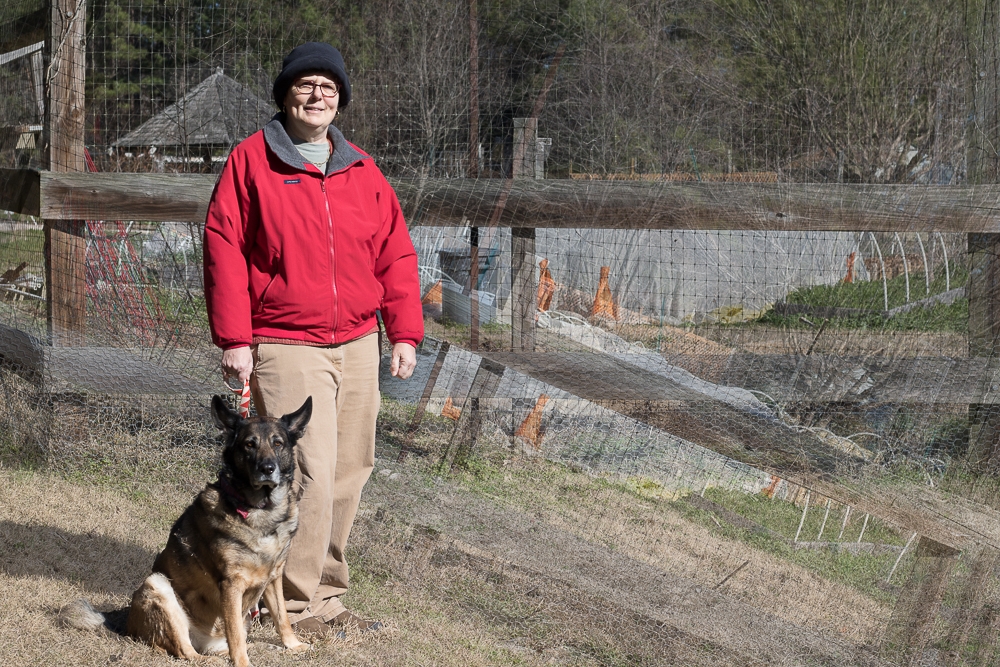 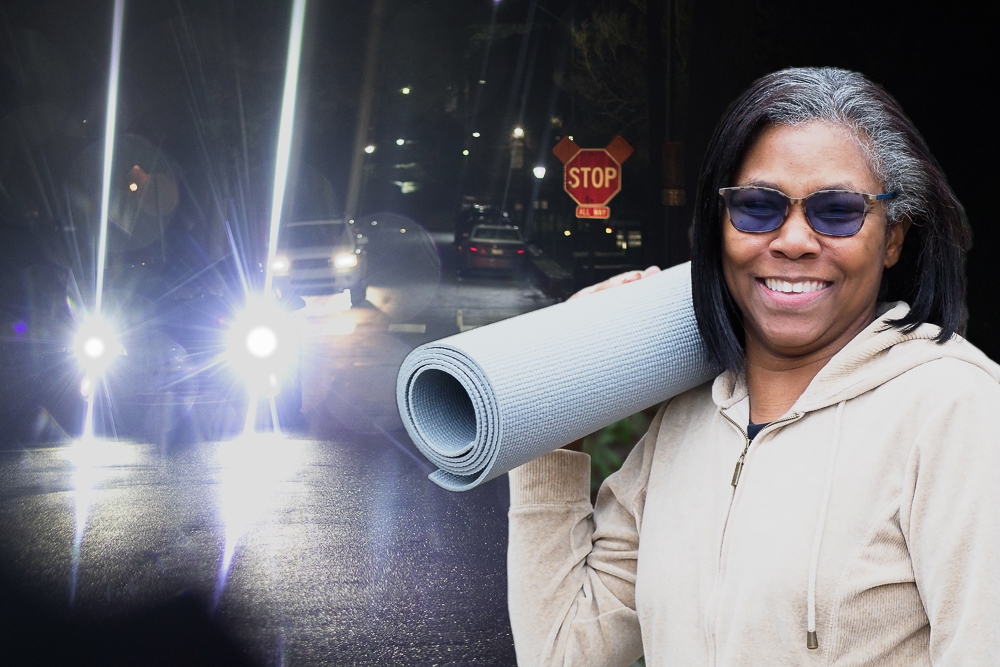 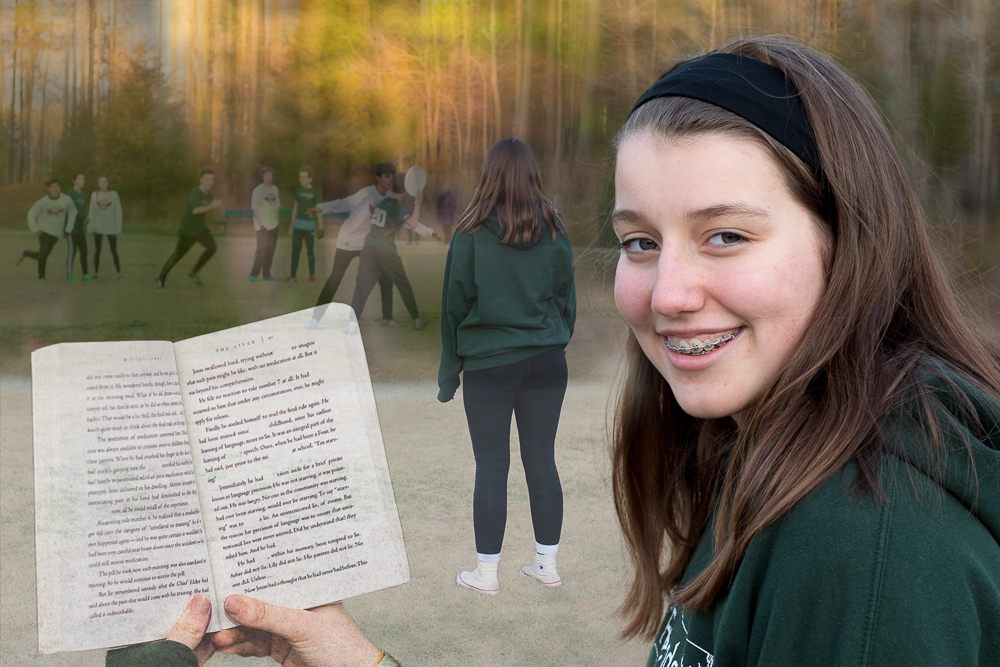 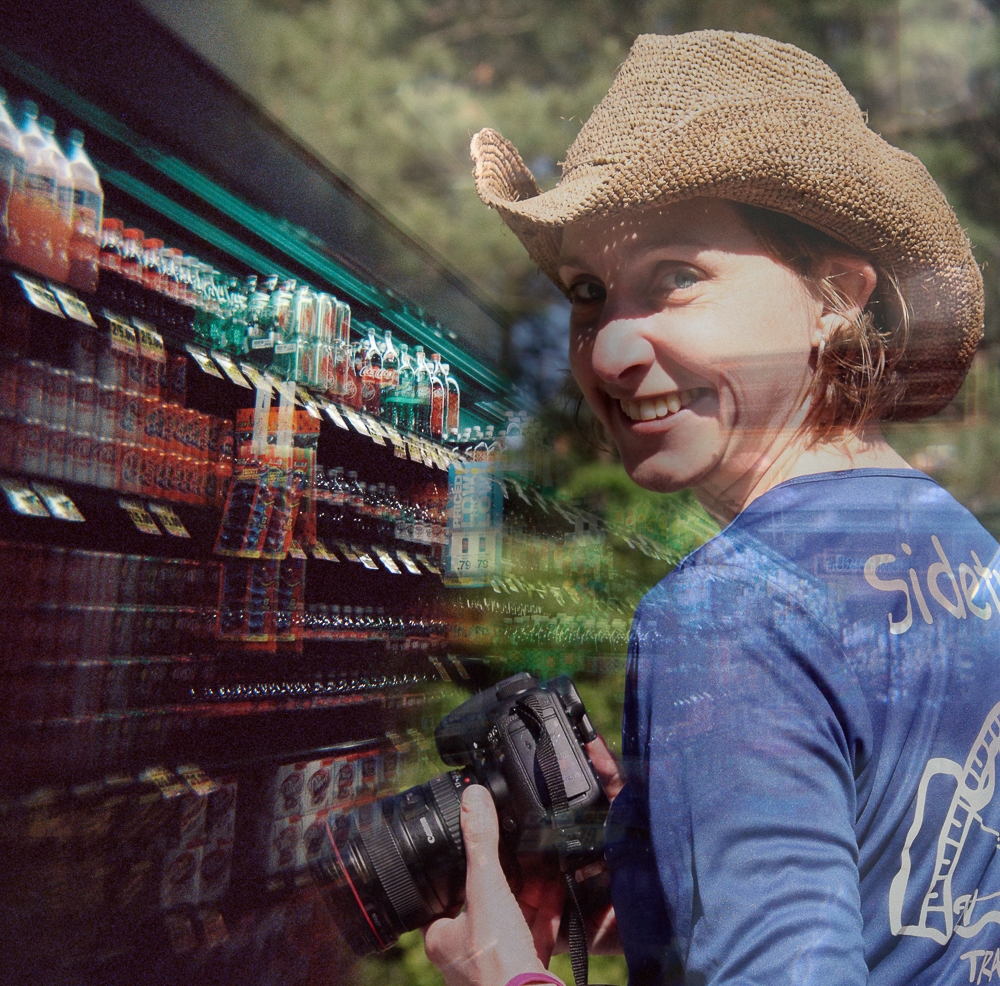 What Lies Beneath The provocations are often slight, and unexpected. Venturing into the grocery store was overwhelming. Too many colors, shapes, sizes, lights. Too much motion. The nausea was immediate. After a concussion, the brain must relearn what stimuli are and how to identify and manage each one. Until it does, you’re at its mercy. According to the Centers for Disease Control and prevention, approximately 2.87 million visits to the emergency department in 2014 were for traumatic brain injuries (TBI).[i] Sports-related TBIs receive a lot of press, but falls and motor vehicle crashes are the first and second leading causes of TBI hospitalizations.[ii] Mild TBIs are commonly called concussions, however, there is not much that is mild about them. Emergency room doctors are often the first to diagnose concussions and sent home with instructions to care for themselves over the next 24 hours to 5 days to ensure stroke symptoms do not occur. In my photographic series, What Lies Beneath: Traumatic Brain Injury, I explore the intersection of visual representation and bodily trauma. Approximately 90% of all concussion patients experience some type of visual impairment,[iii] typically described by the medical community as blurry or double vision. But that’s not an accurate representation of what most of us experience. In this series of images, I consider how traumatic brain injuries impact visual perception of everyday items, and try to show how inadequately medical terminology describes the range of visual disturbances that TBI patients may experience. In its current form, the series asks the viewer to consider the question of how—and if—we can render our bodily experiences so that others can understand what they cannot see. [i] https://www.cdc.gov/traumaticbraininjury/data/index.html [ii] https://www.cdc.gov/traumaticbraininjury/get_the_facts.html [ii] https://www.braininjurymn.org/annual_conference/CONF-2017-presentations/Friday-I-C.pdf