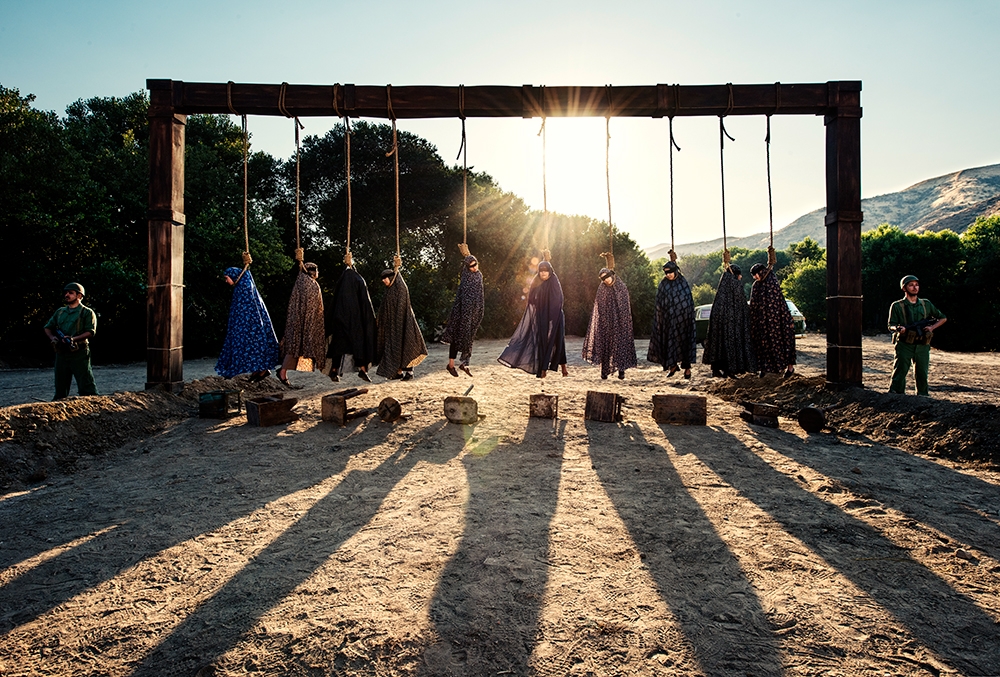 Mona Mahmudnizhad ‎, September 10, 1965 – June 18, 1983) was an Iranian Baháʼí who, in 1983 (together with nine other Baháʼí women) was sentenced to death and hanged in Shiraz, Iran. She was accused of being a member of the Baháʼí Faith. The official charges ranged from "misleading children and youth", to being a "Zionist" (because the Baháʼí World Centre is located in Israel The non profit Mona Foundation focusing on girl's education was named after her in 2001. https://en.wikipedia.org/wiki/Mona_Mahmudnizhad 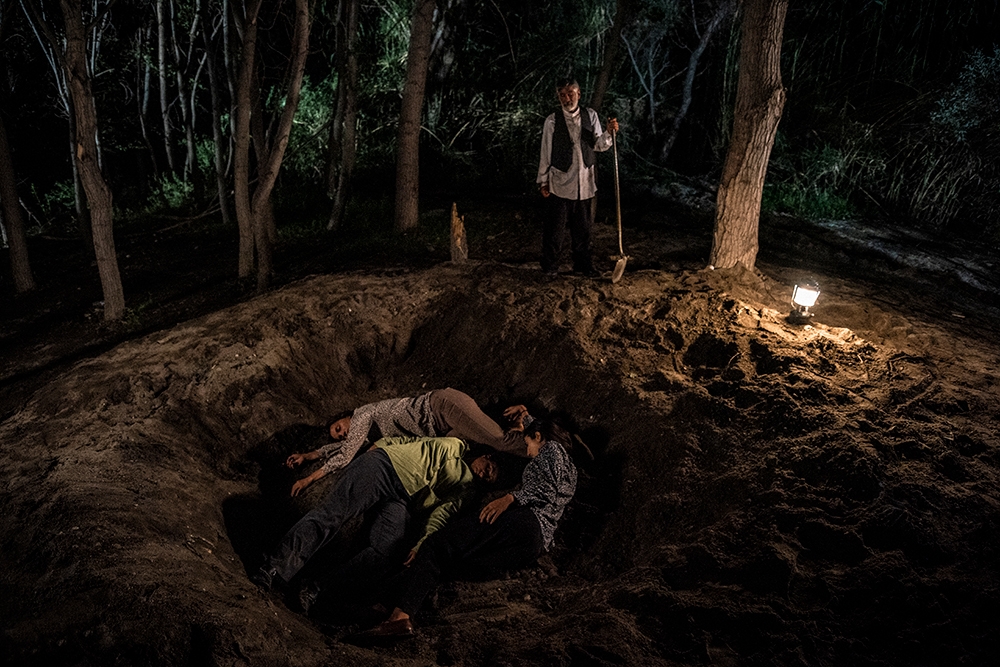 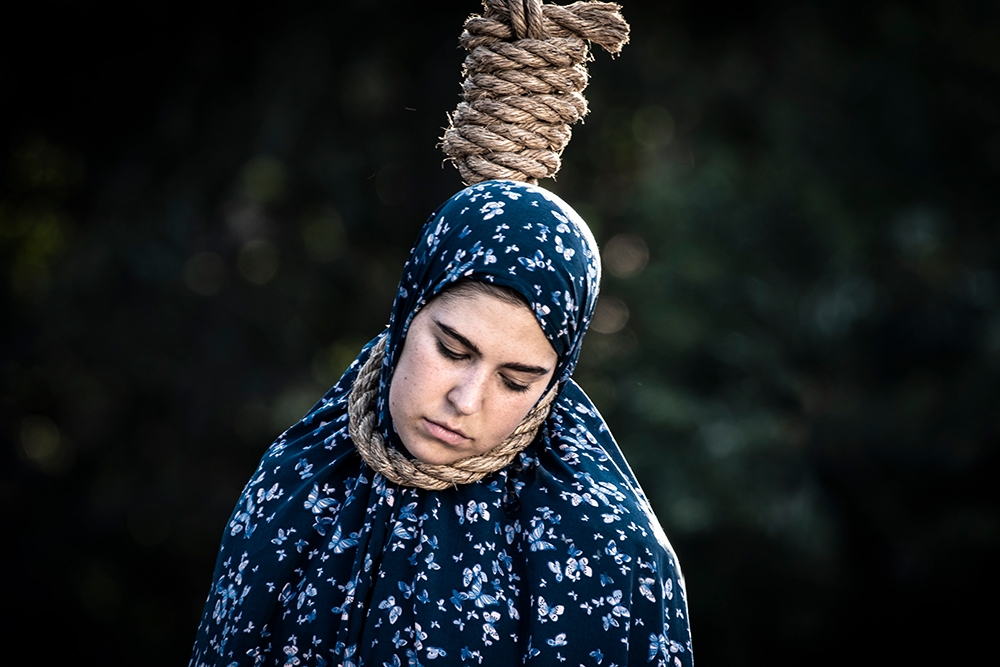 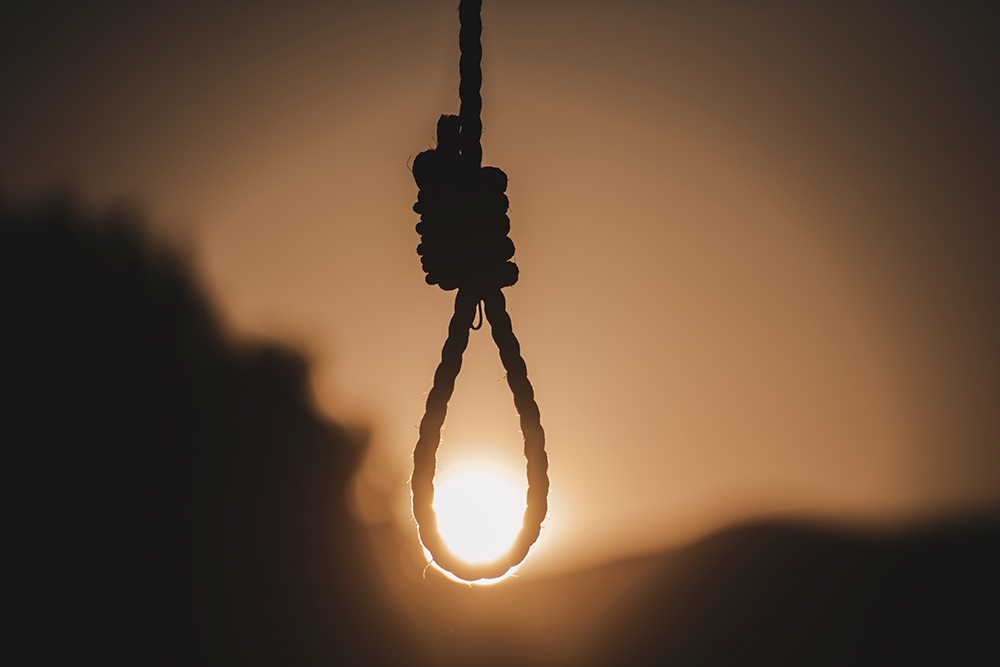 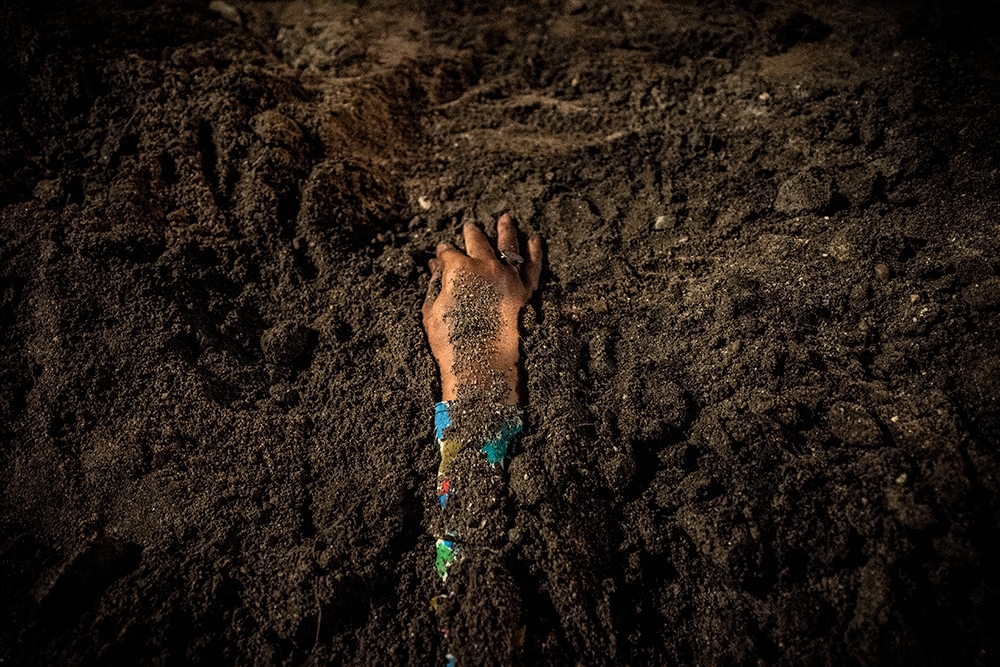 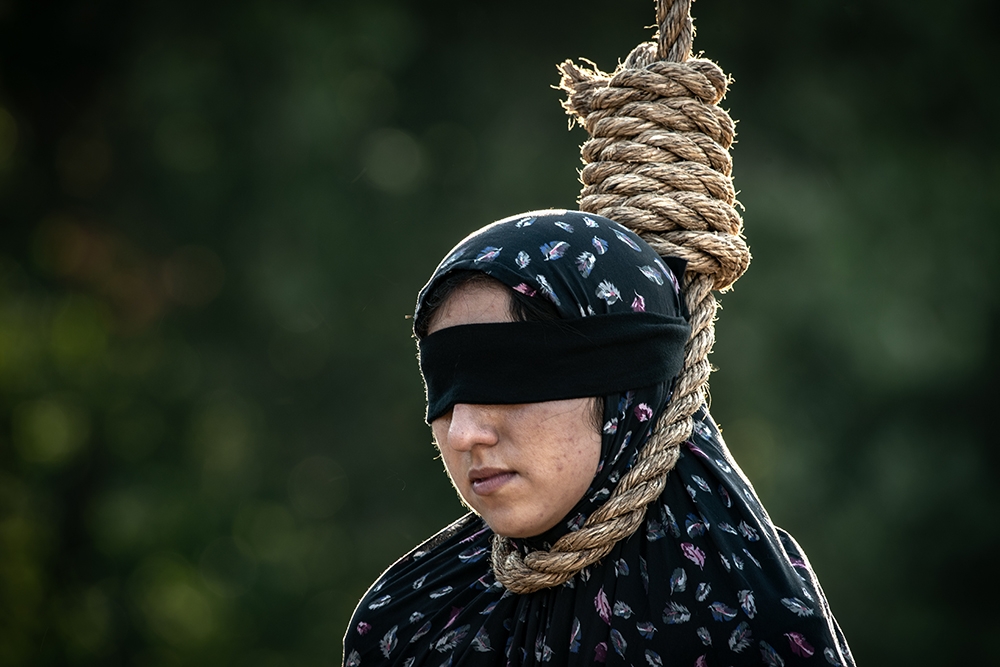 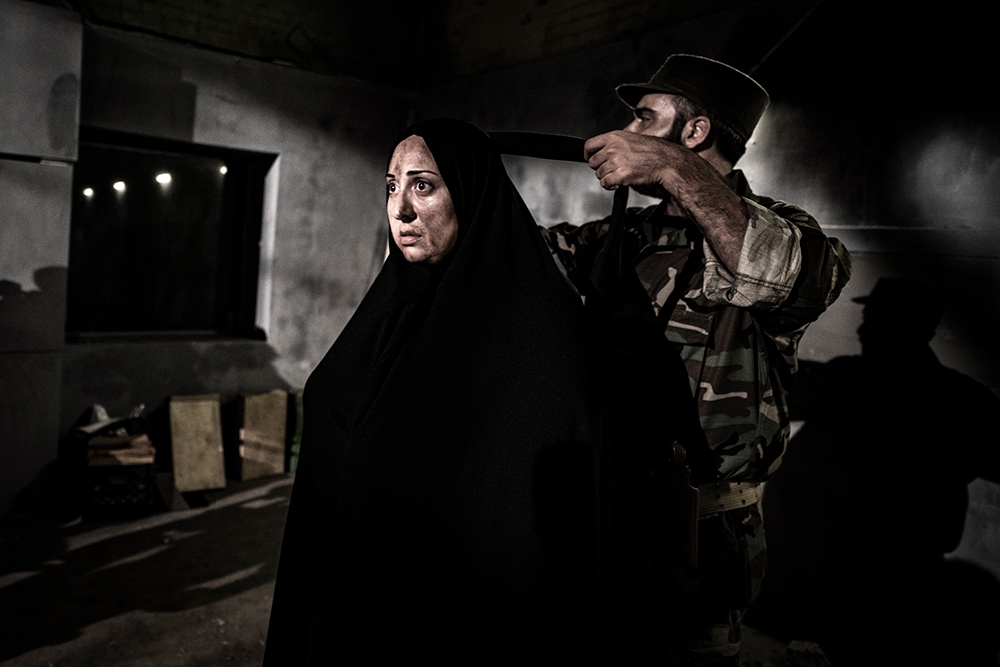 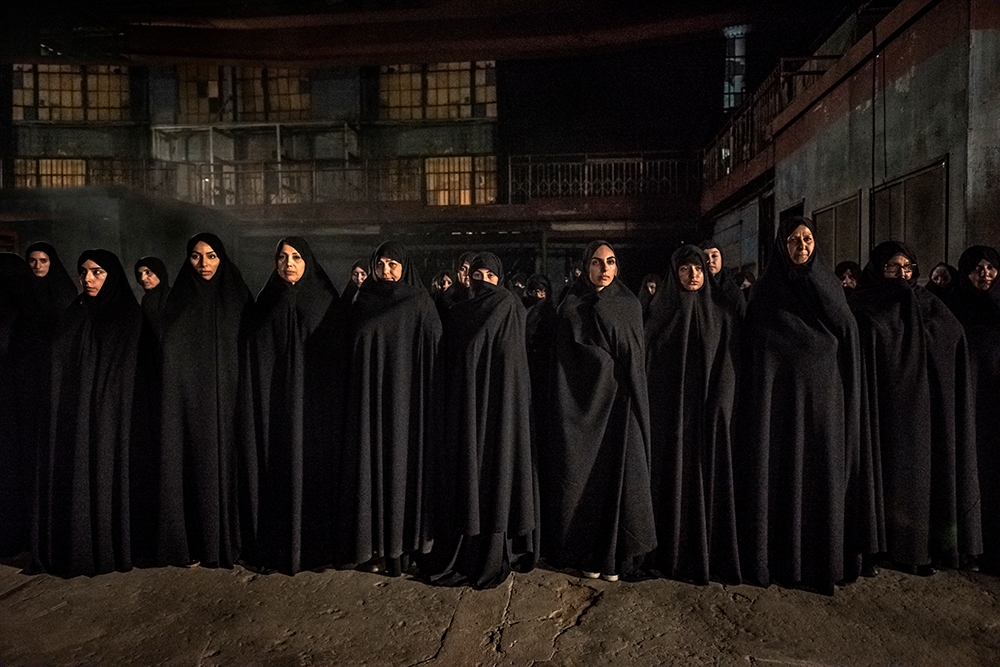