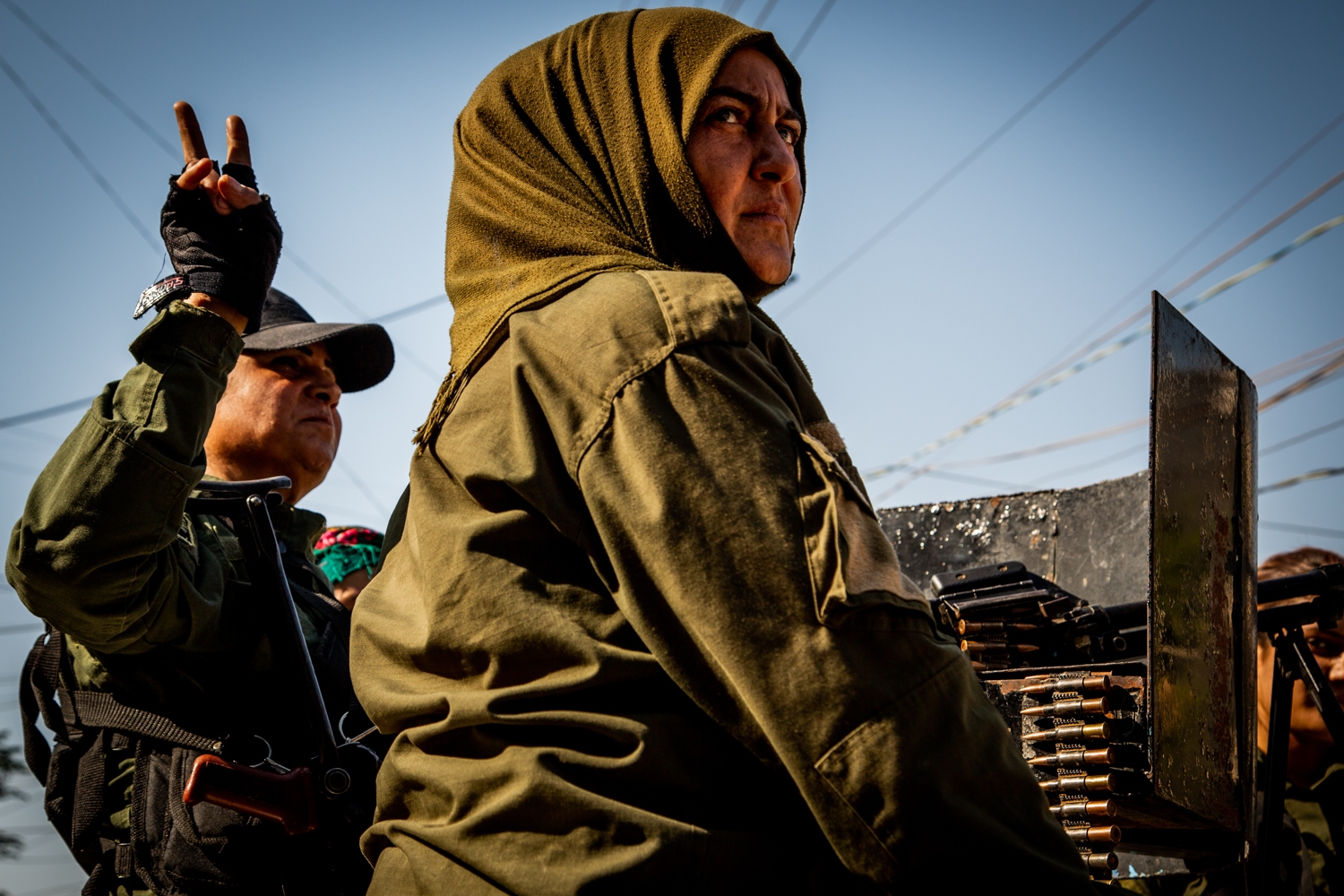 It was launched on October 9th 2019. As ‘Operation Peace Spring’ and with the goal to create a 50 km. deep safe zone in North East Syria between Turkey and the Kurdish self-autonomous region of Rojava. With the abandonment of the American forces and the apathy of the West, the Turkey’s incursion instead left a belt of destruction, devastation and death. In two weeks more than 100.000 had fled homes and villages, soldiers and civilians become victims of claimed white phosphorous attacks while ISIS-prisoners escaped captivity and left the region once again unstable and in uncertainty. 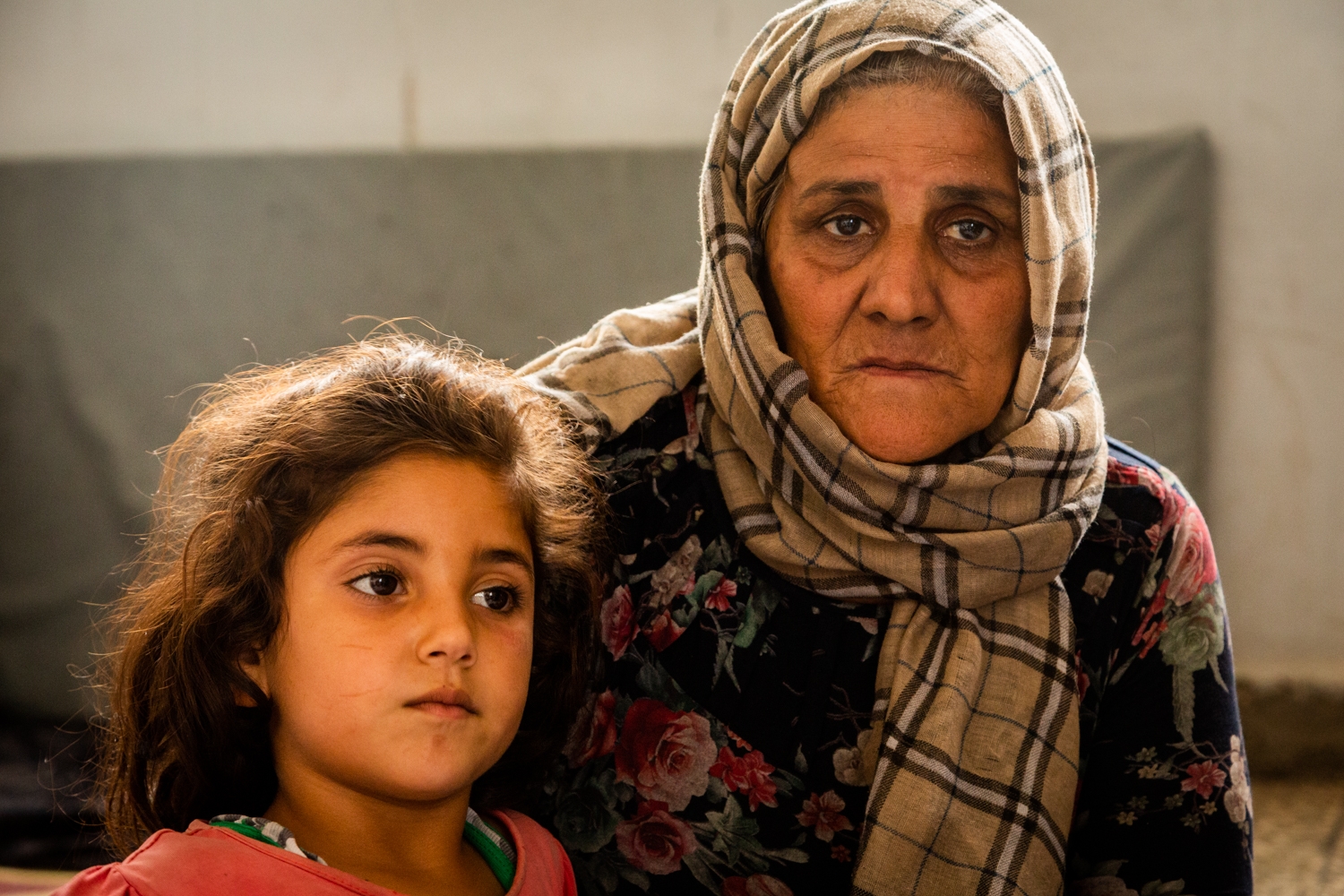 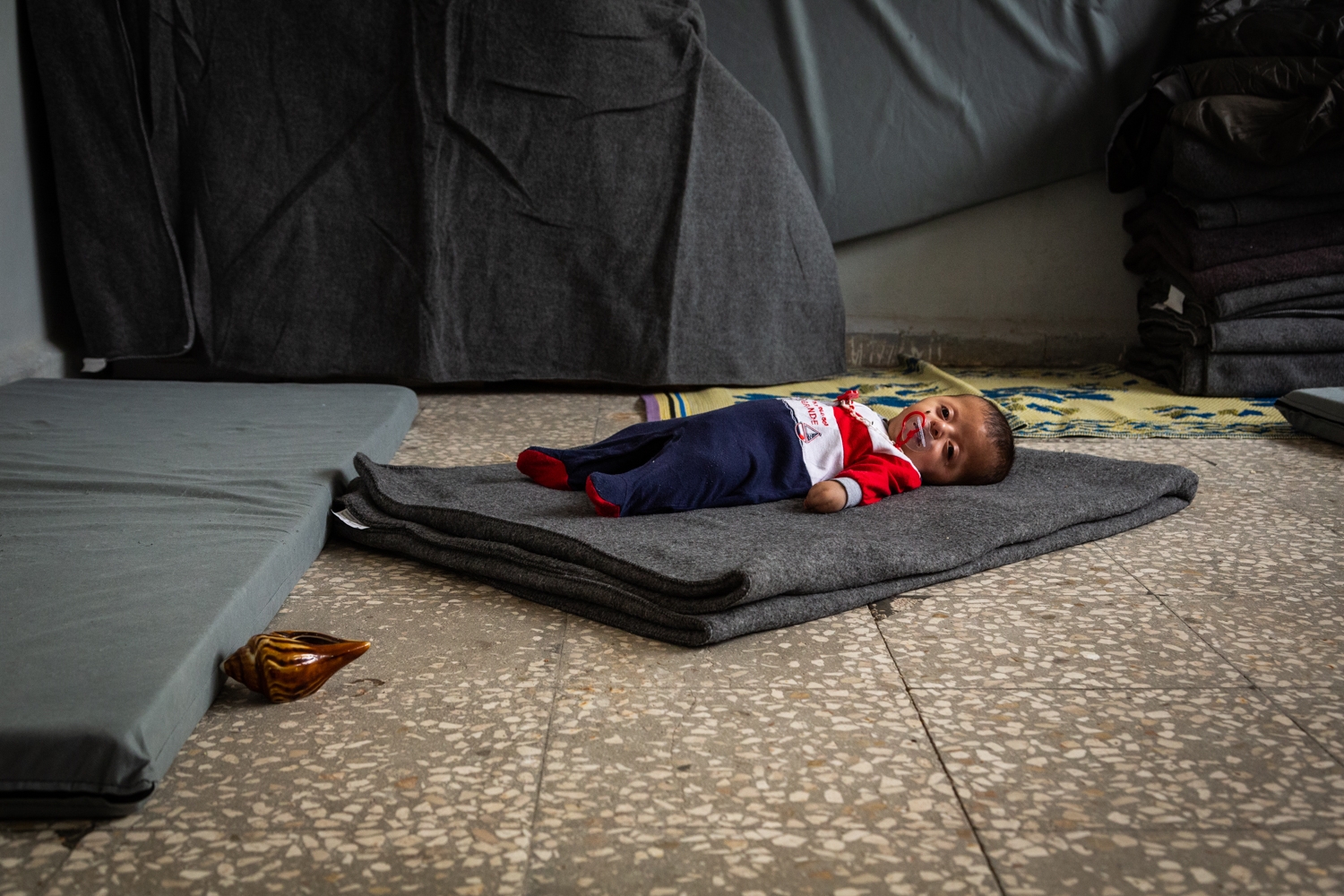 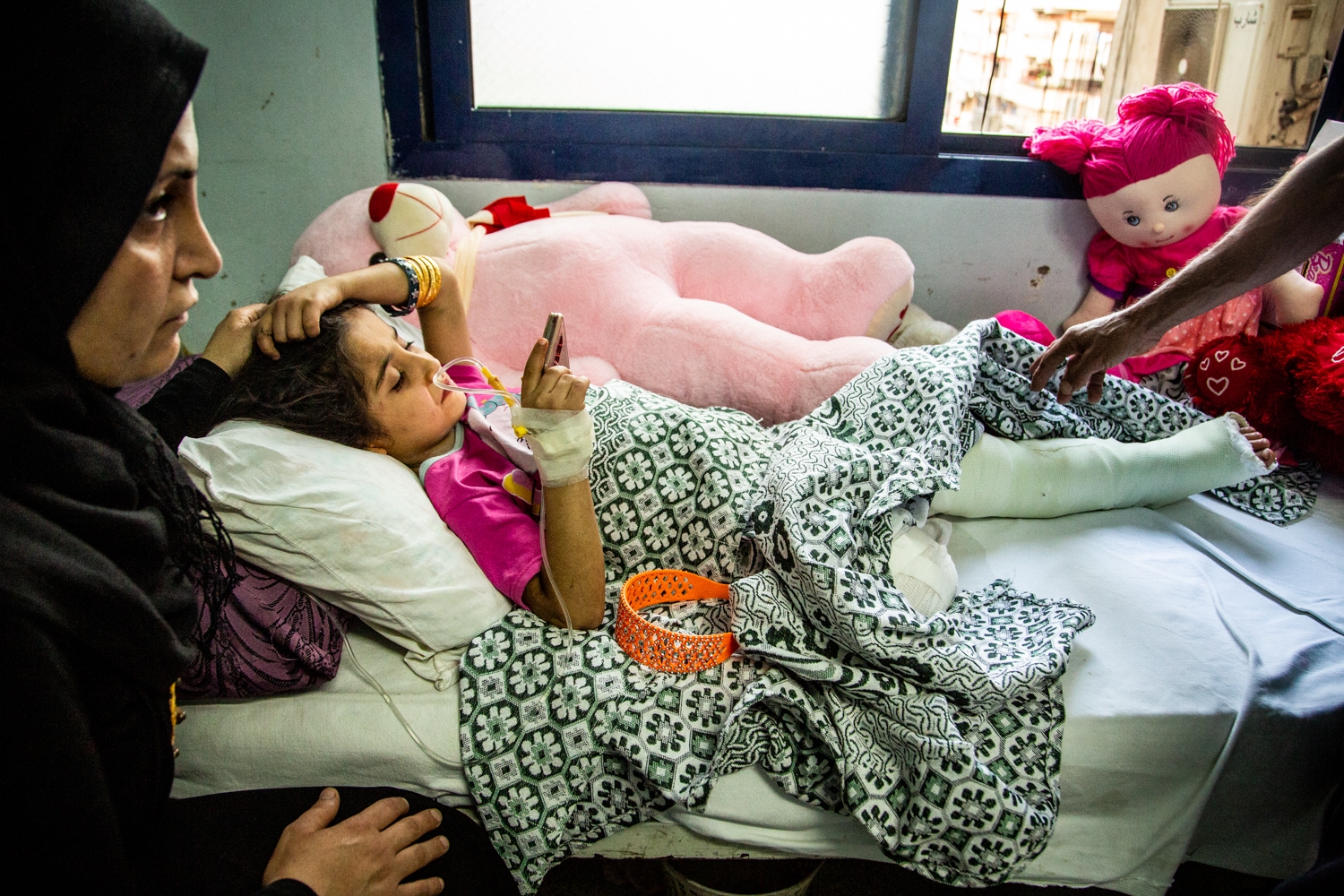 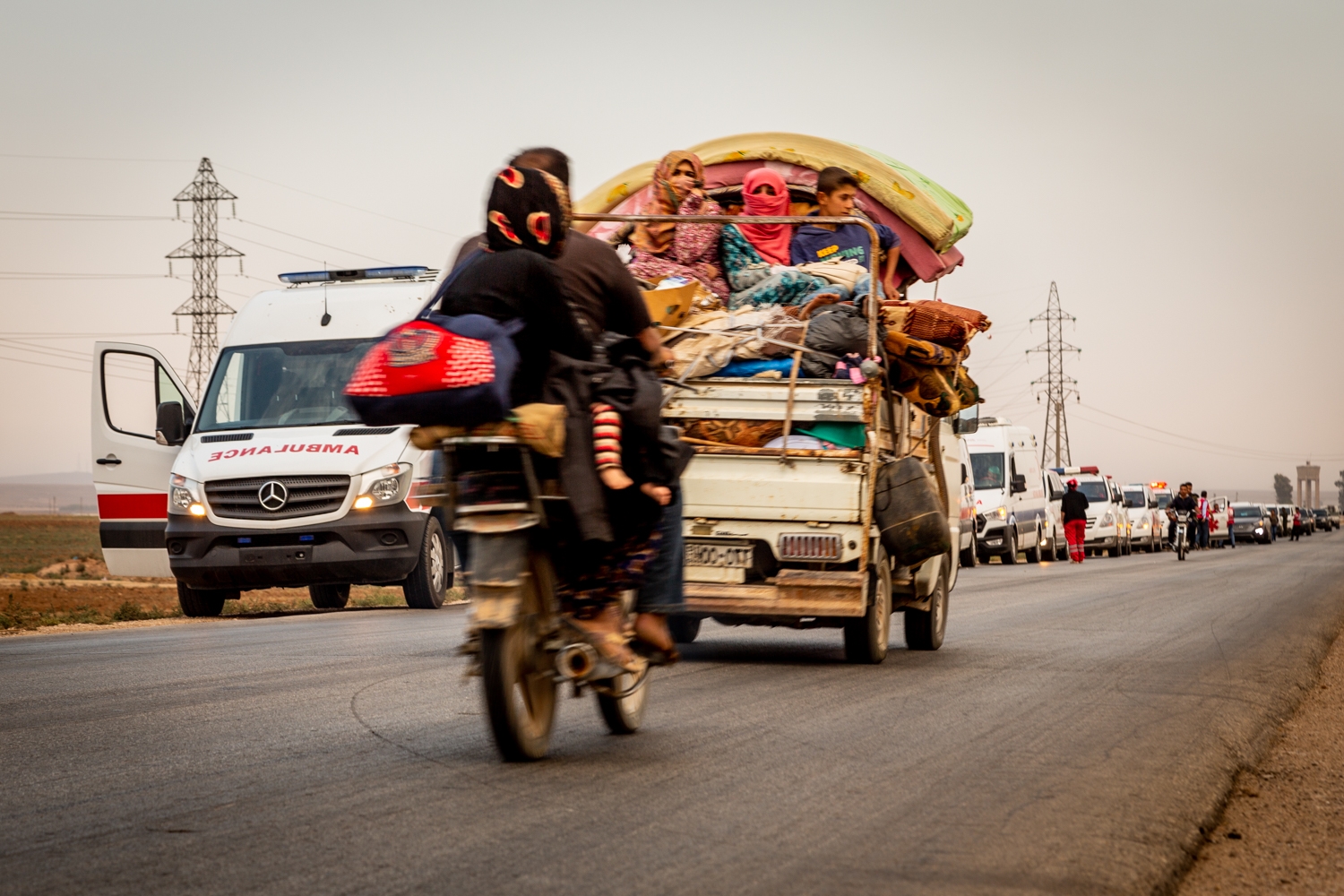 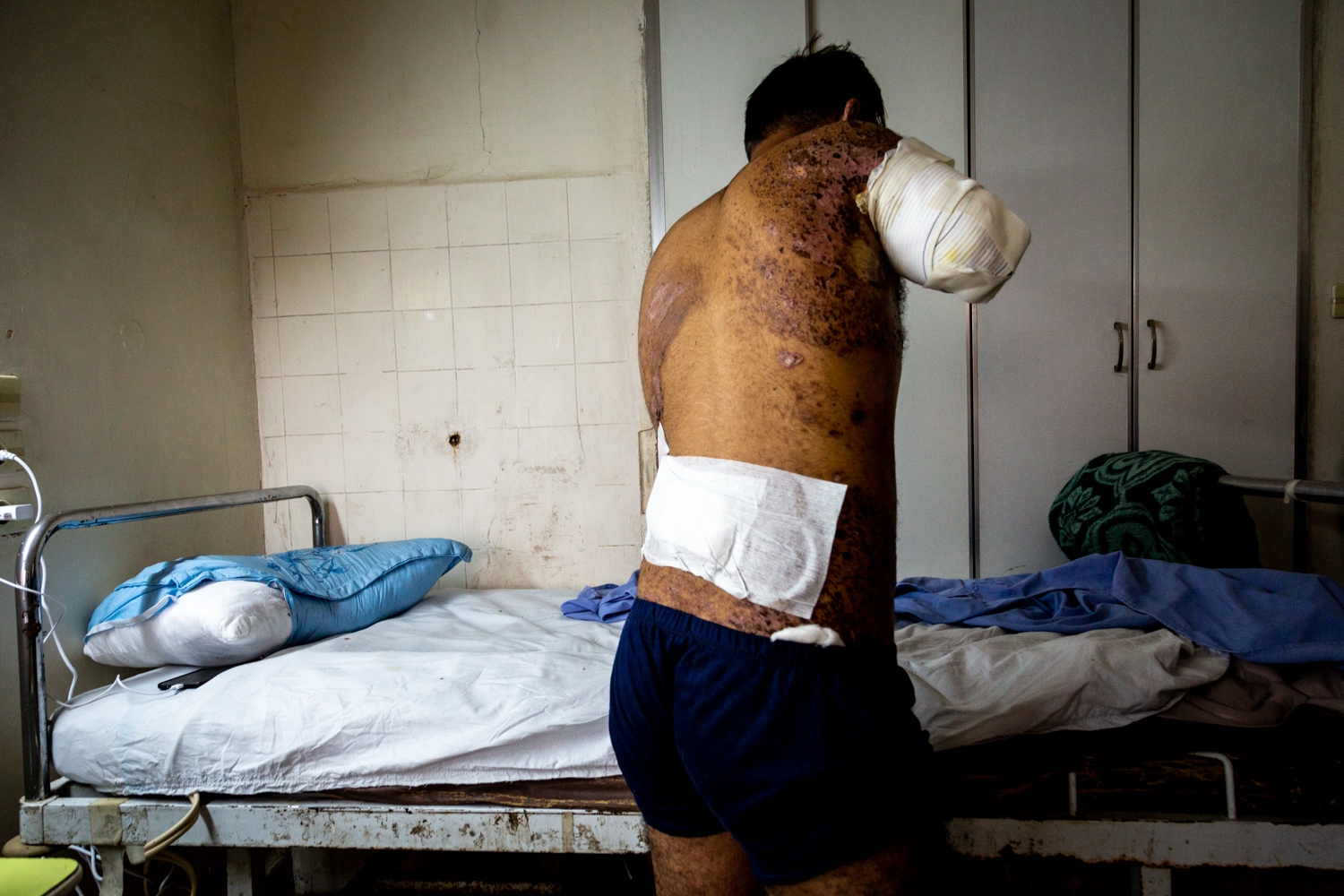 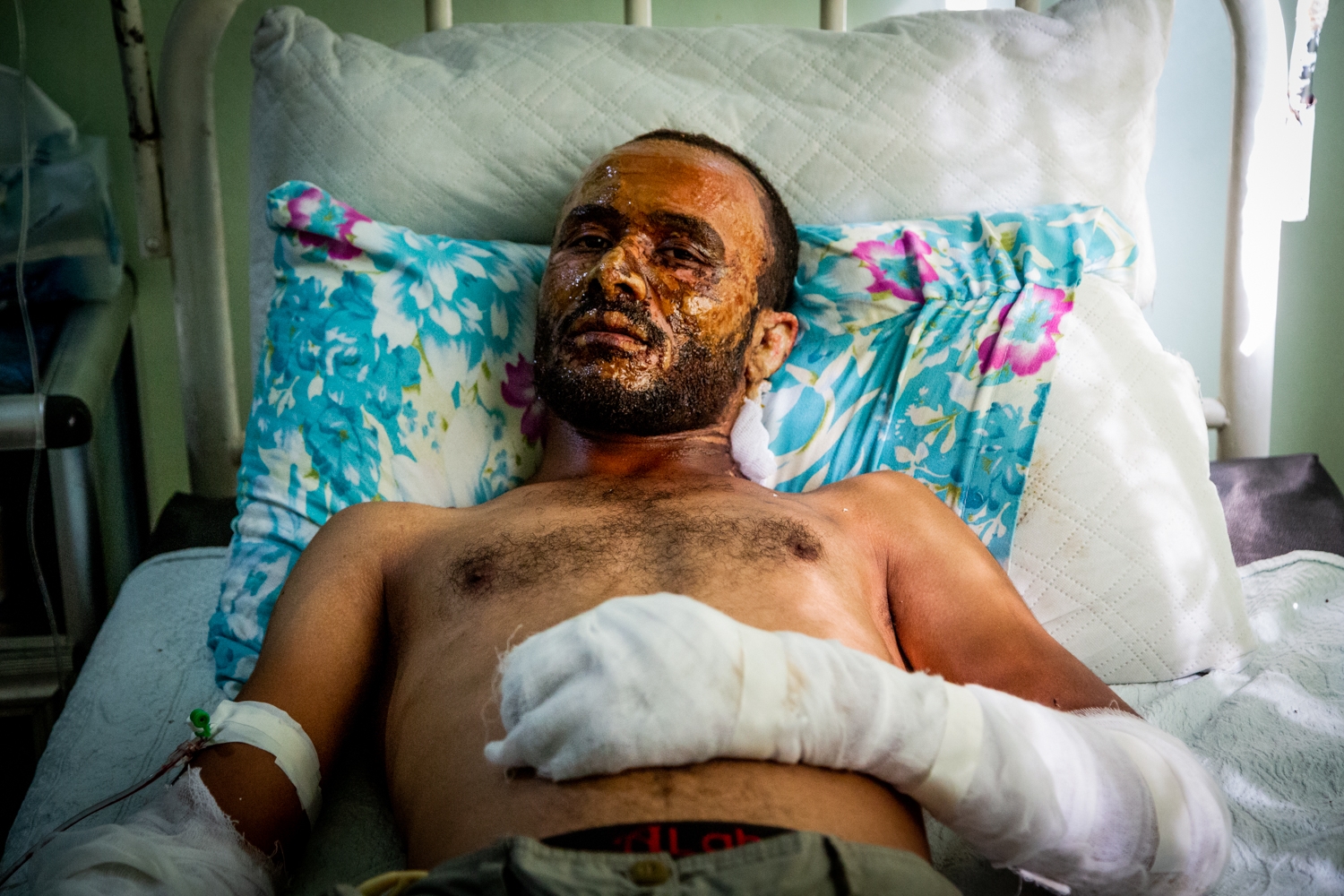 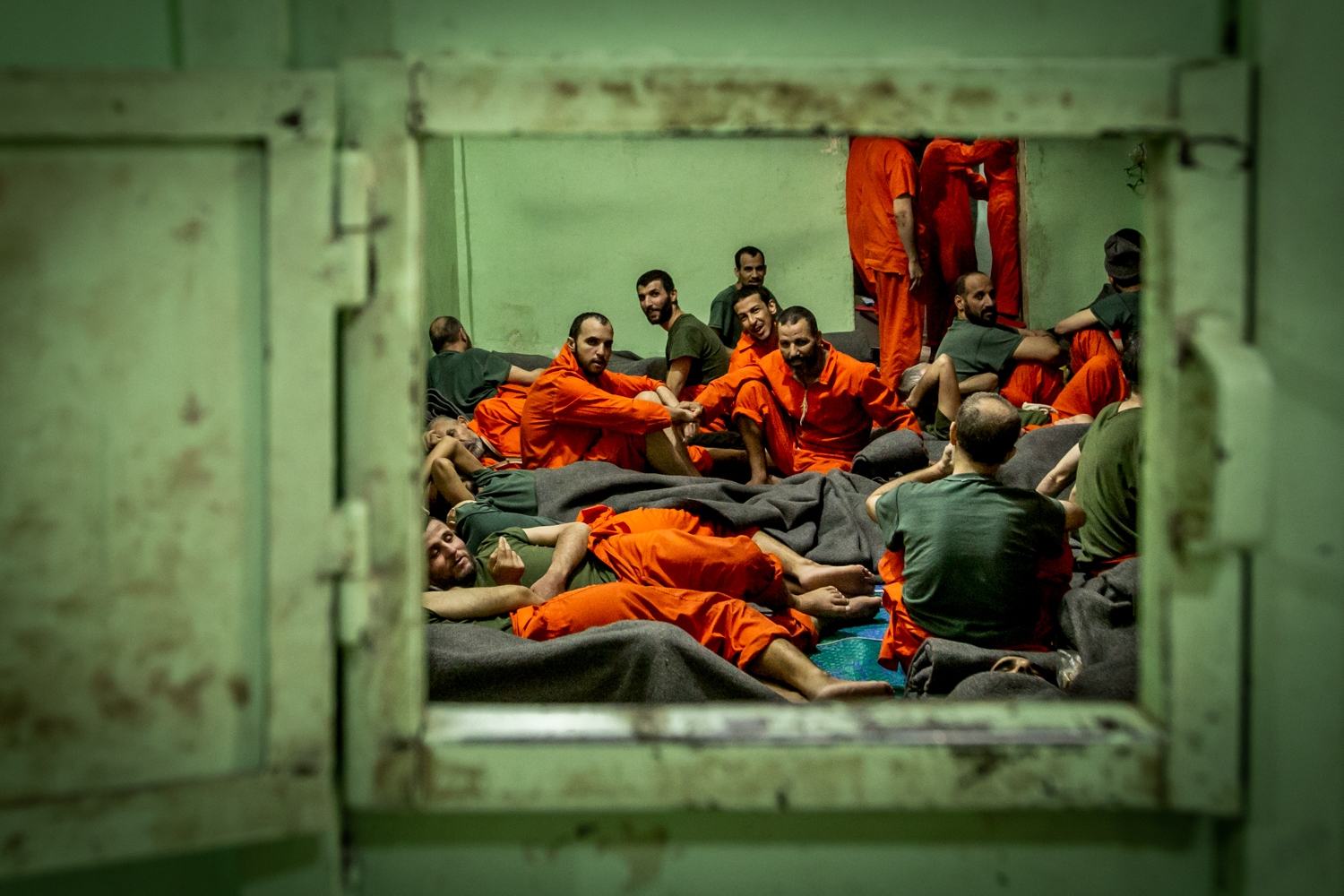 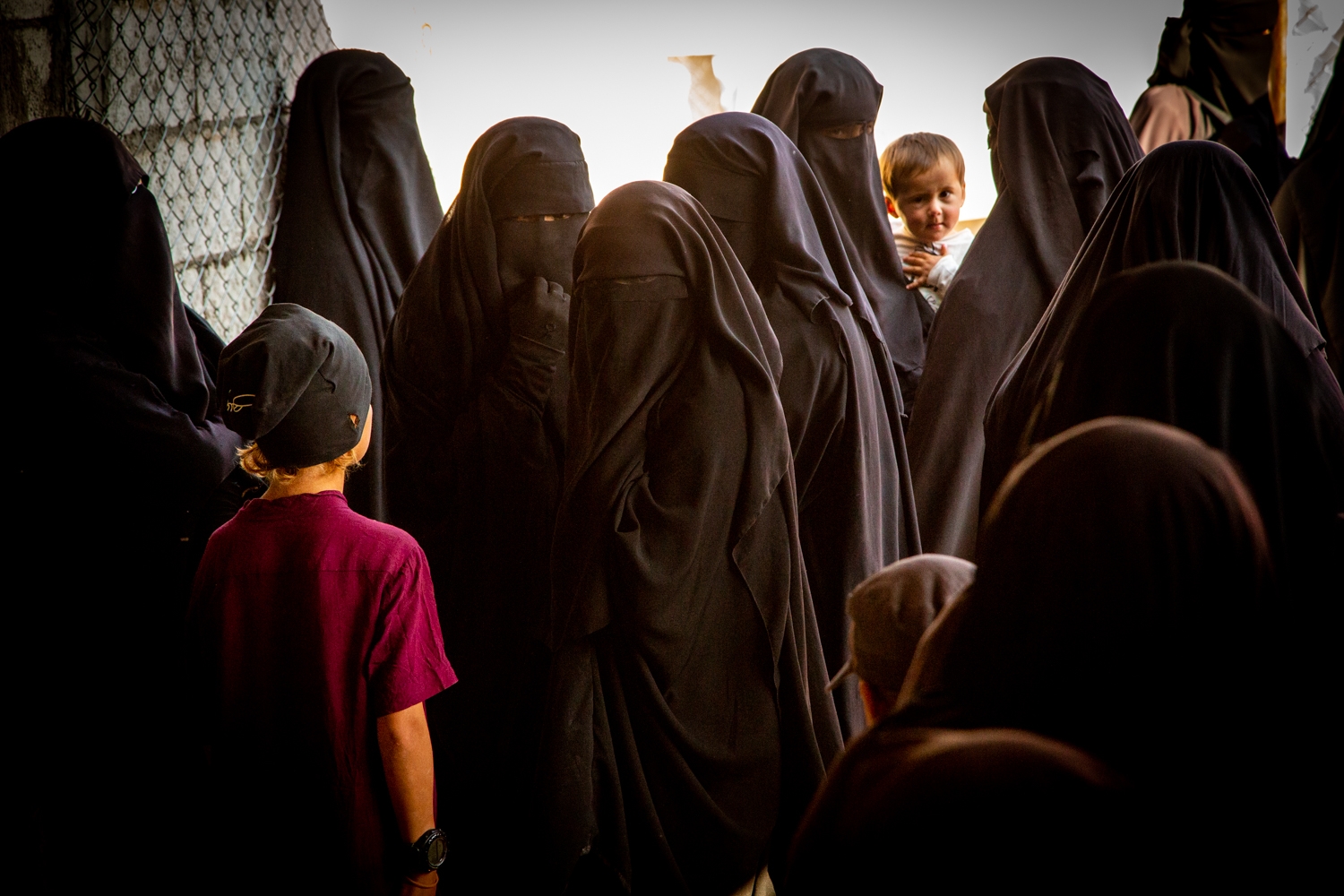 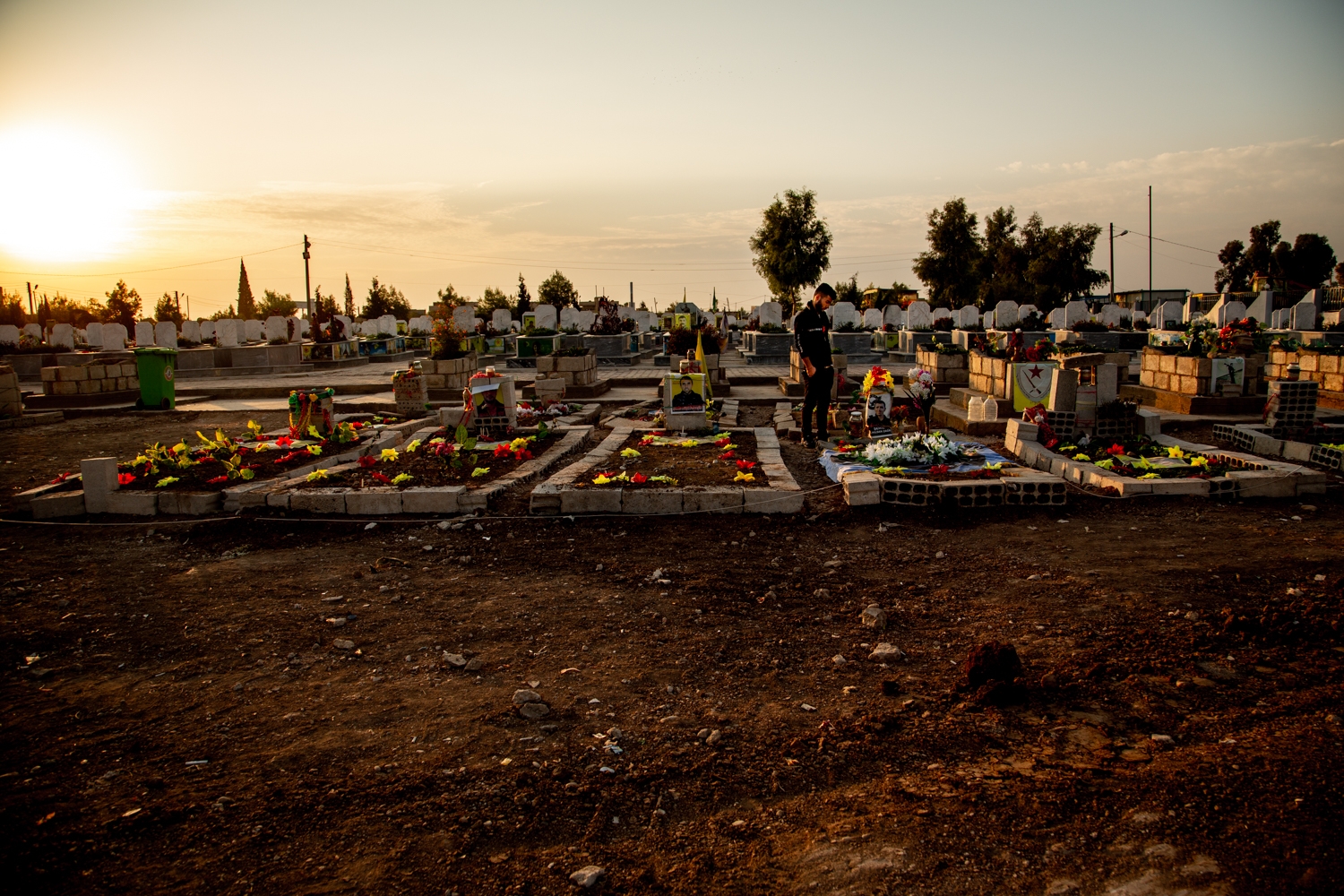