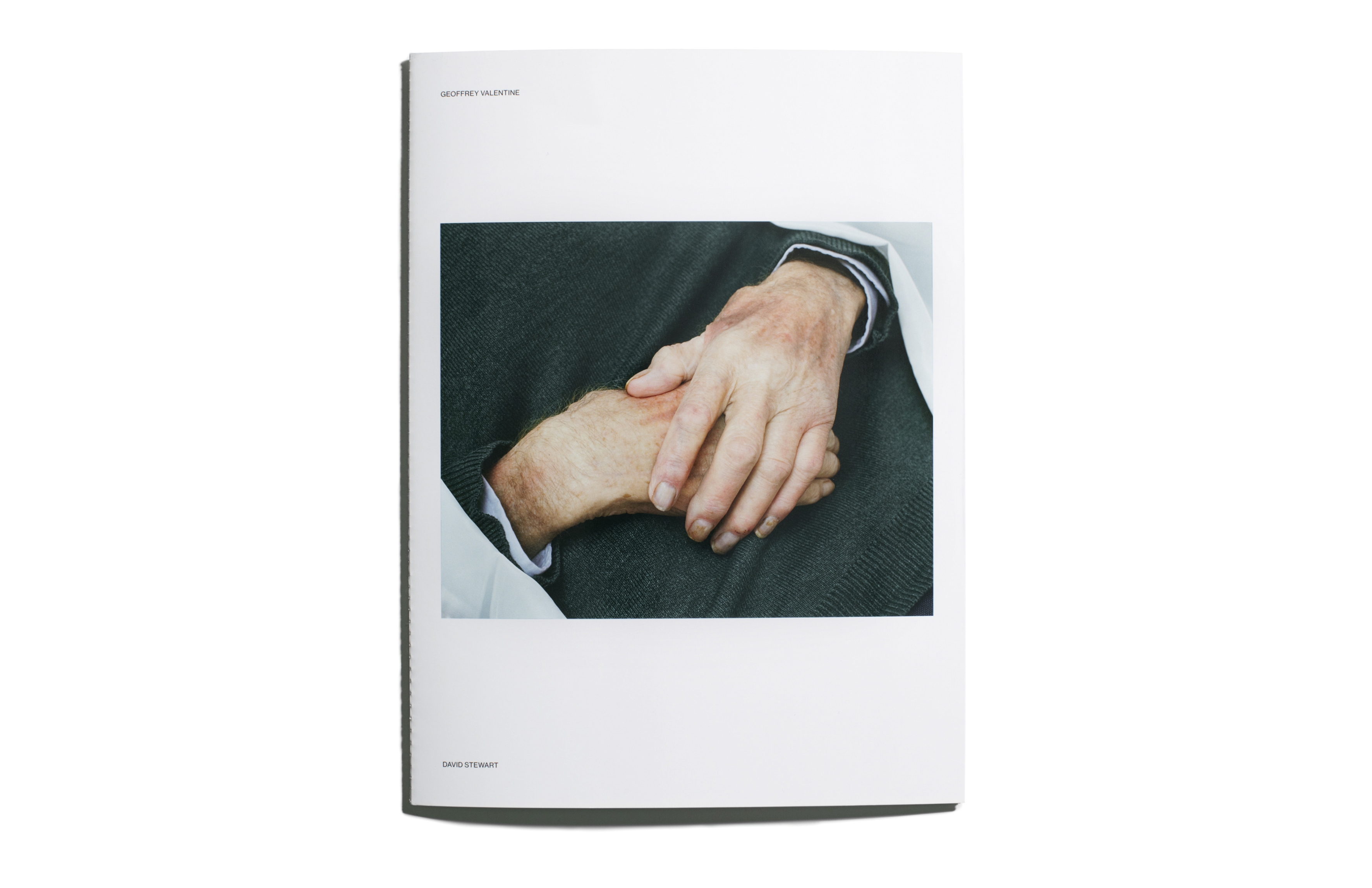 Geoffrey Valentine marks shift in subject matter for the British photographer David Stewart. Documenting a persistently taboo subject matter, Stewart presents unflinching portraits of his dead father lying in a coffin in a chapel of rest. While a deeply personal topic Stewart’s rendering of it signifies a continuation of his desire to reflect the events taking place in the world around him. Here Stewart has incorporated no lighting or staging to manipulate the imagery other than that already set up by the funeral parlour and so it appears exactly how it appeared to Stewart at the time. 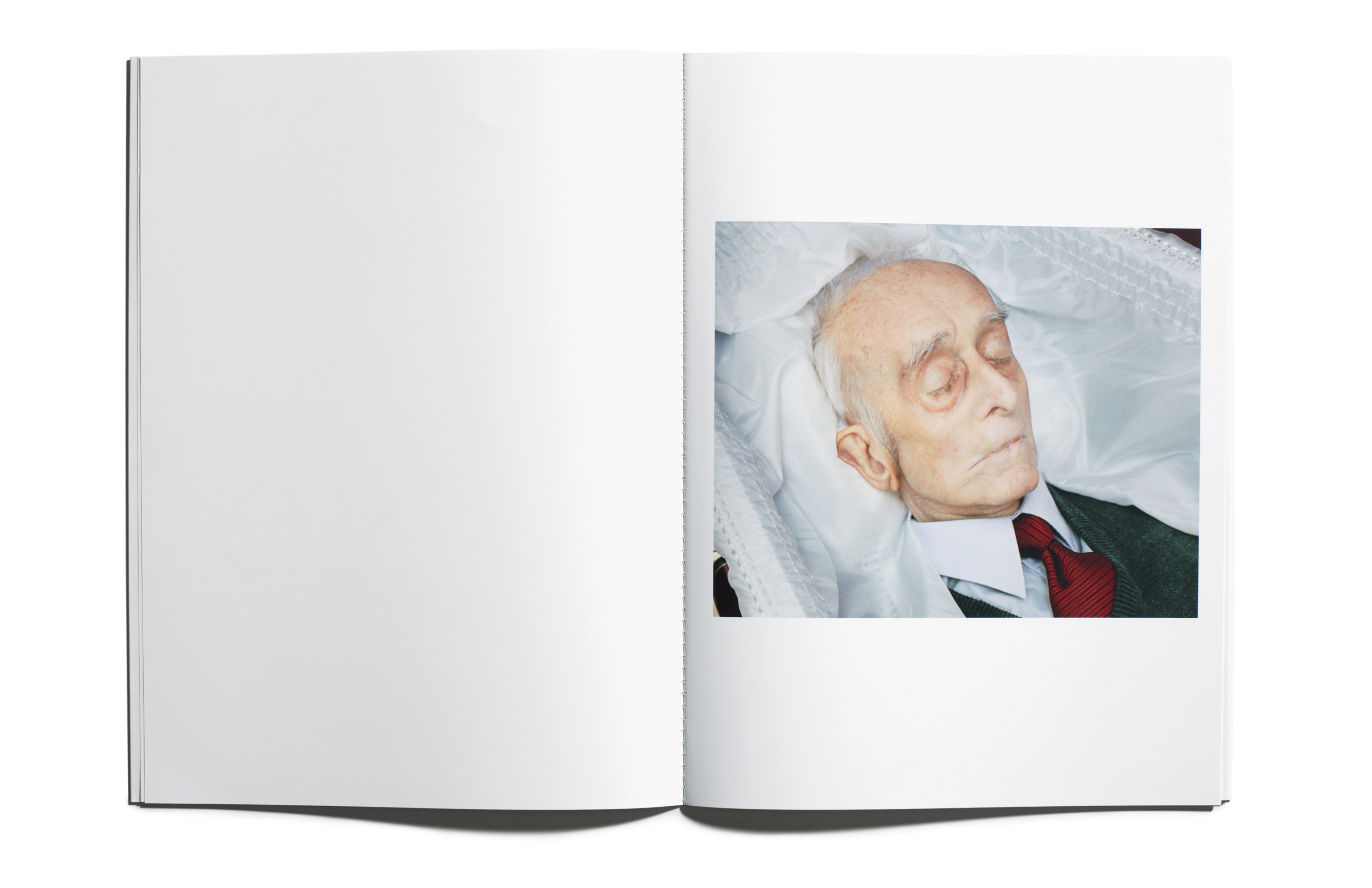 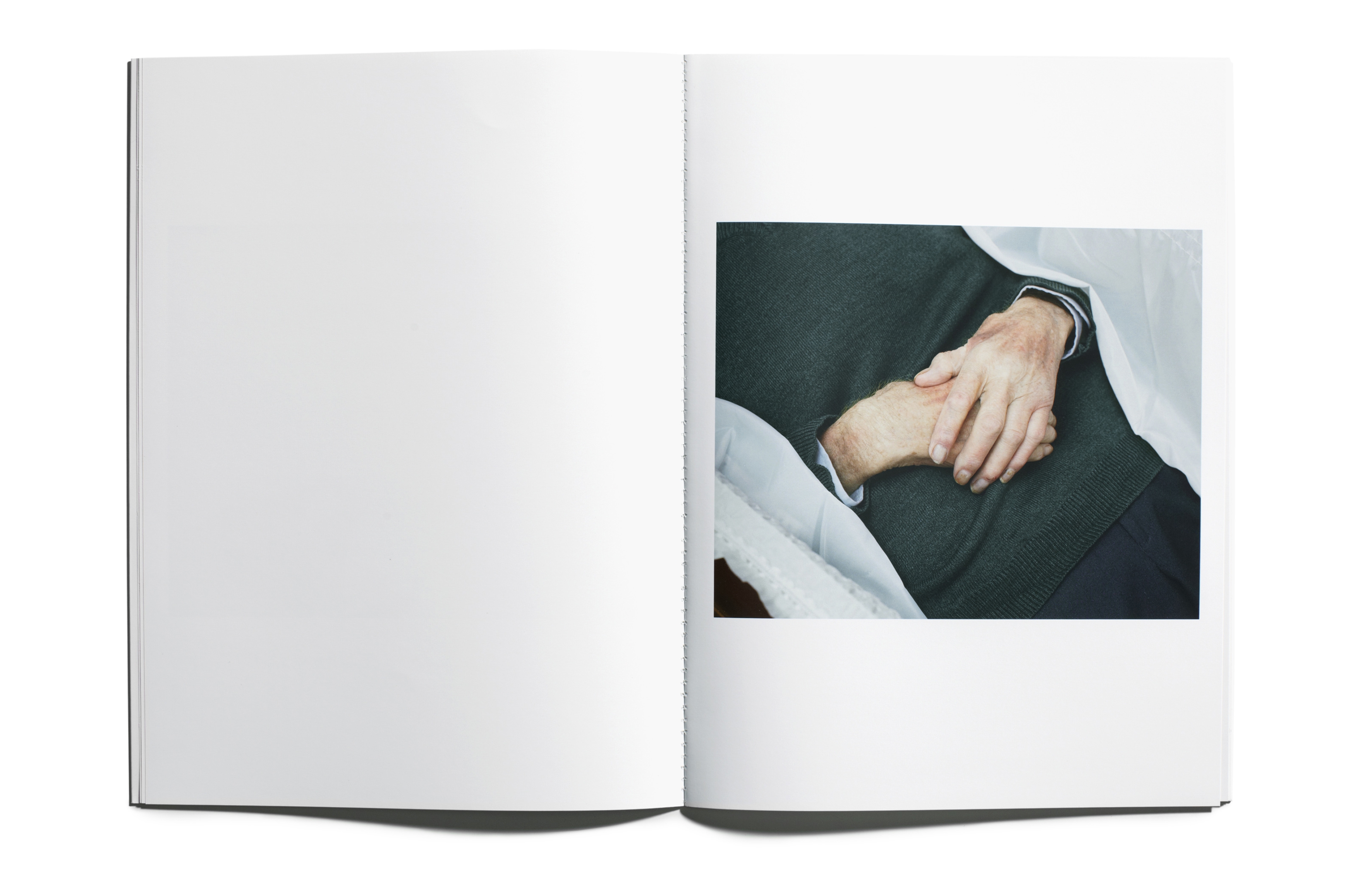 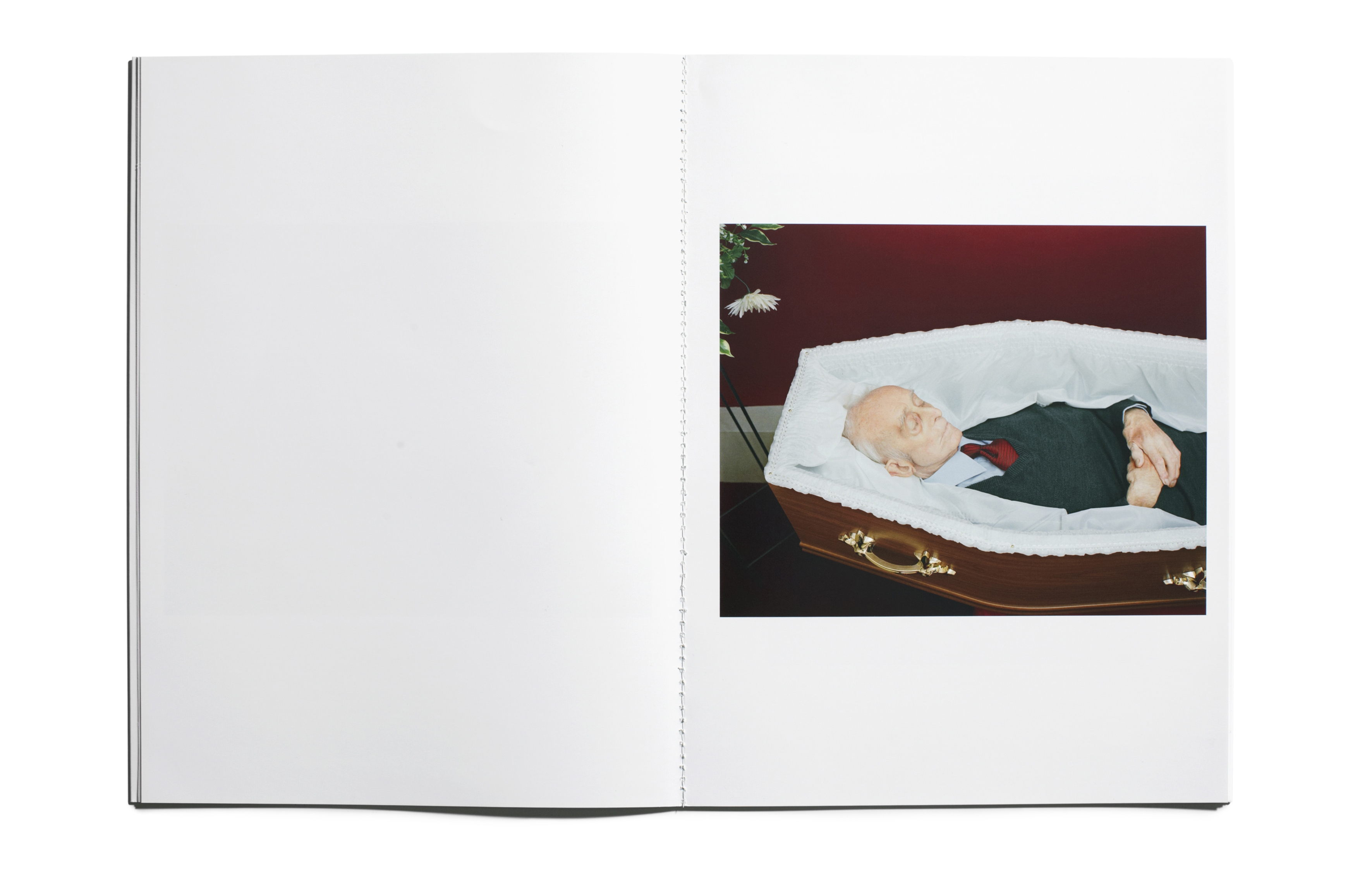 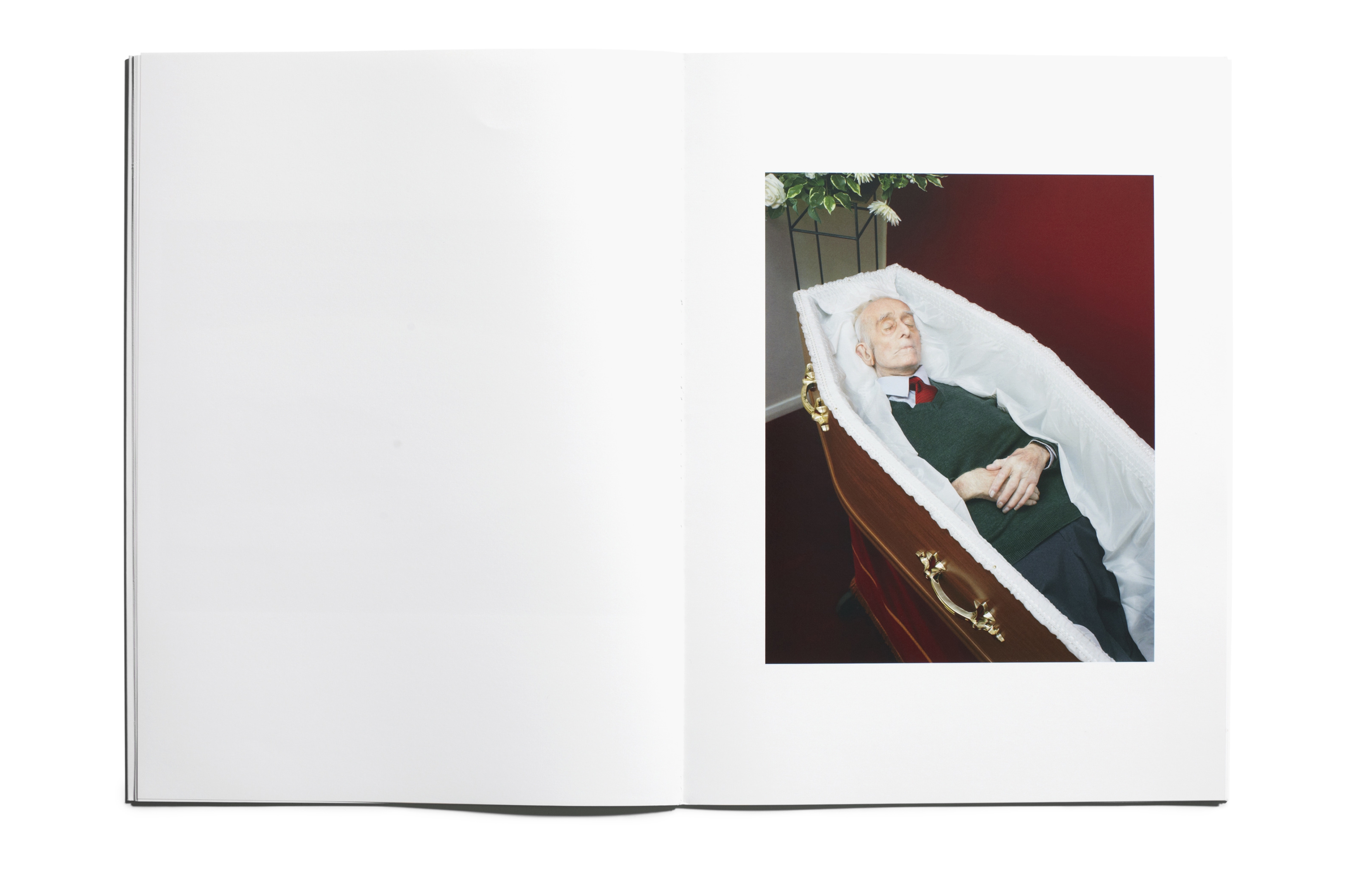 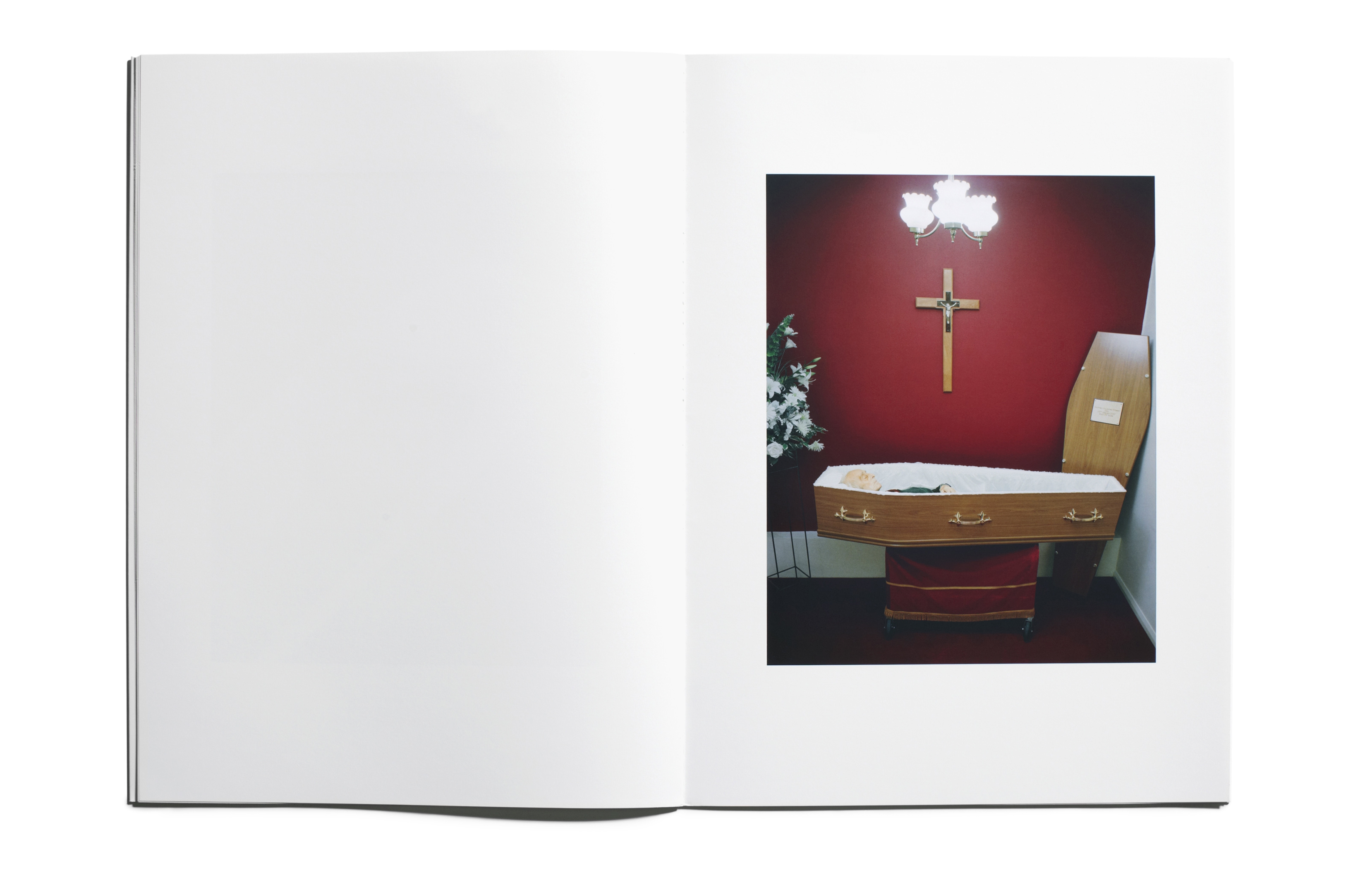 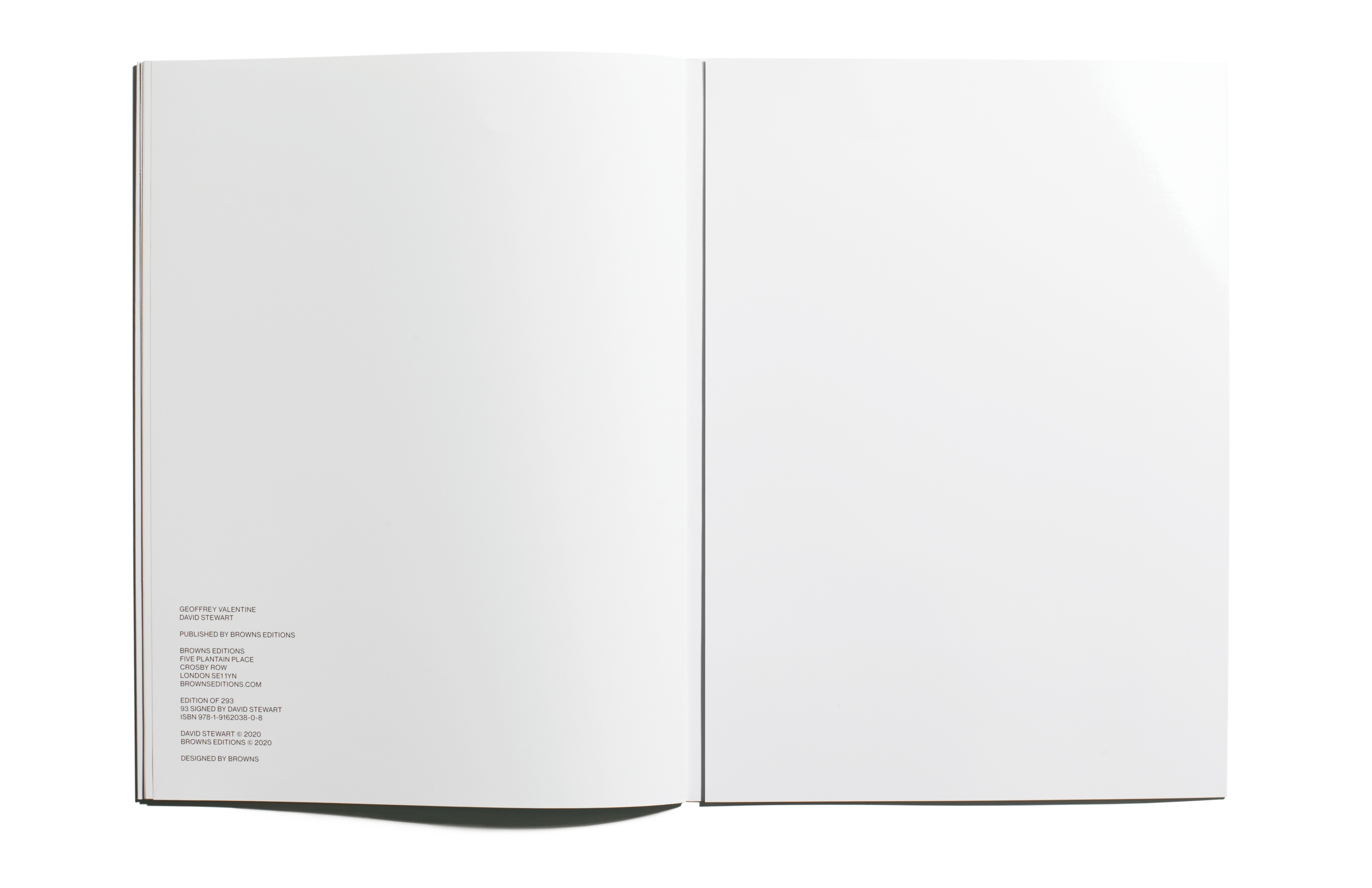