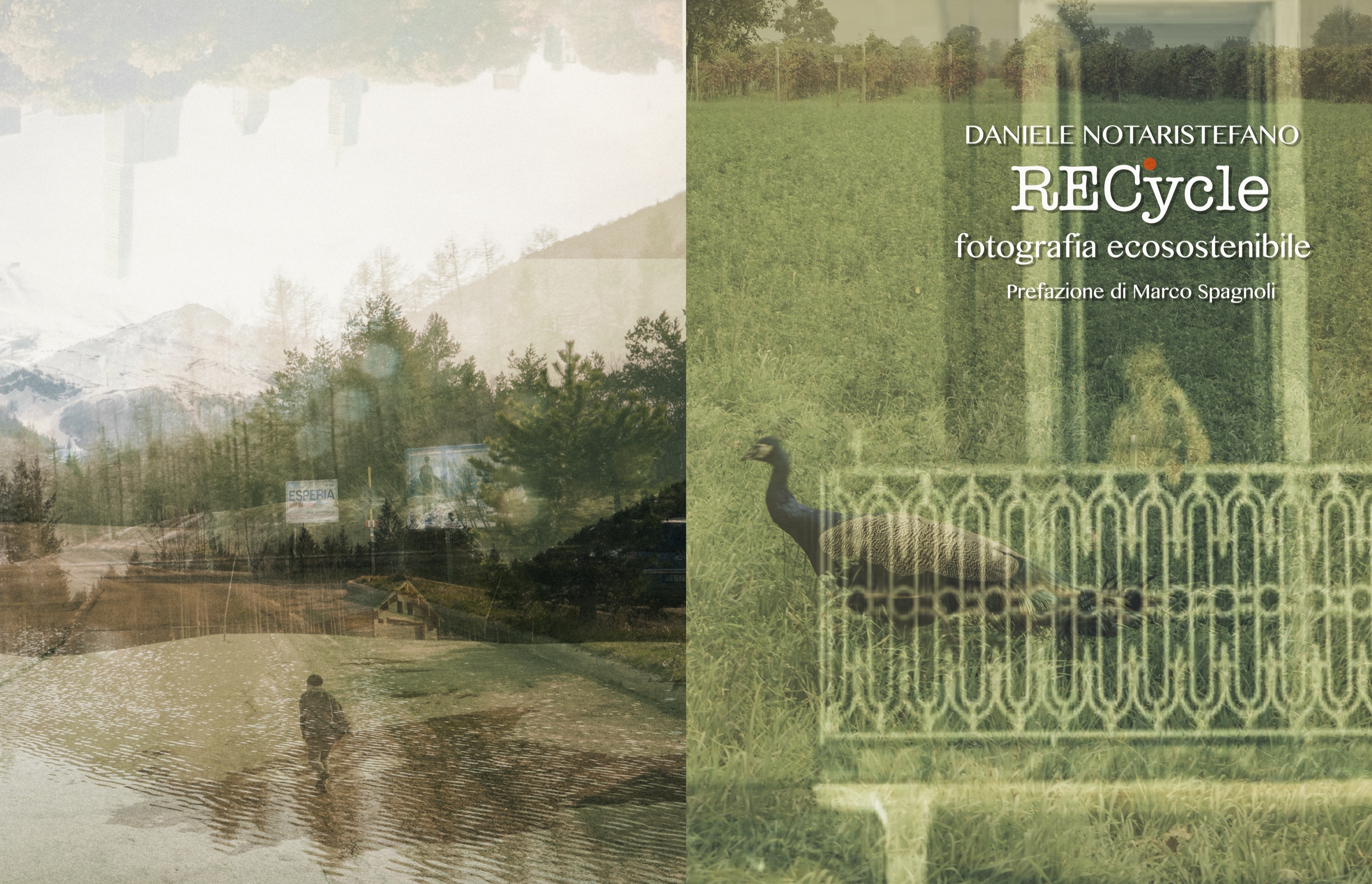 "An archive is indeed a manifold entity that shows or hides its various aspects according to the commitment of its interlocutor. This is how treasures are found: by composing different words and requests that prelude to new answers. And Daniele Notaristefano's photography operates exactly in this way: by working on the stratification of the image, it allows different spaces and times to coexist in the narrative and in the emotional space alike. An asynchronous cohabitation beyond time and matter in which everything is contained in the new direction of the exposure interval." Marco Spagnoli 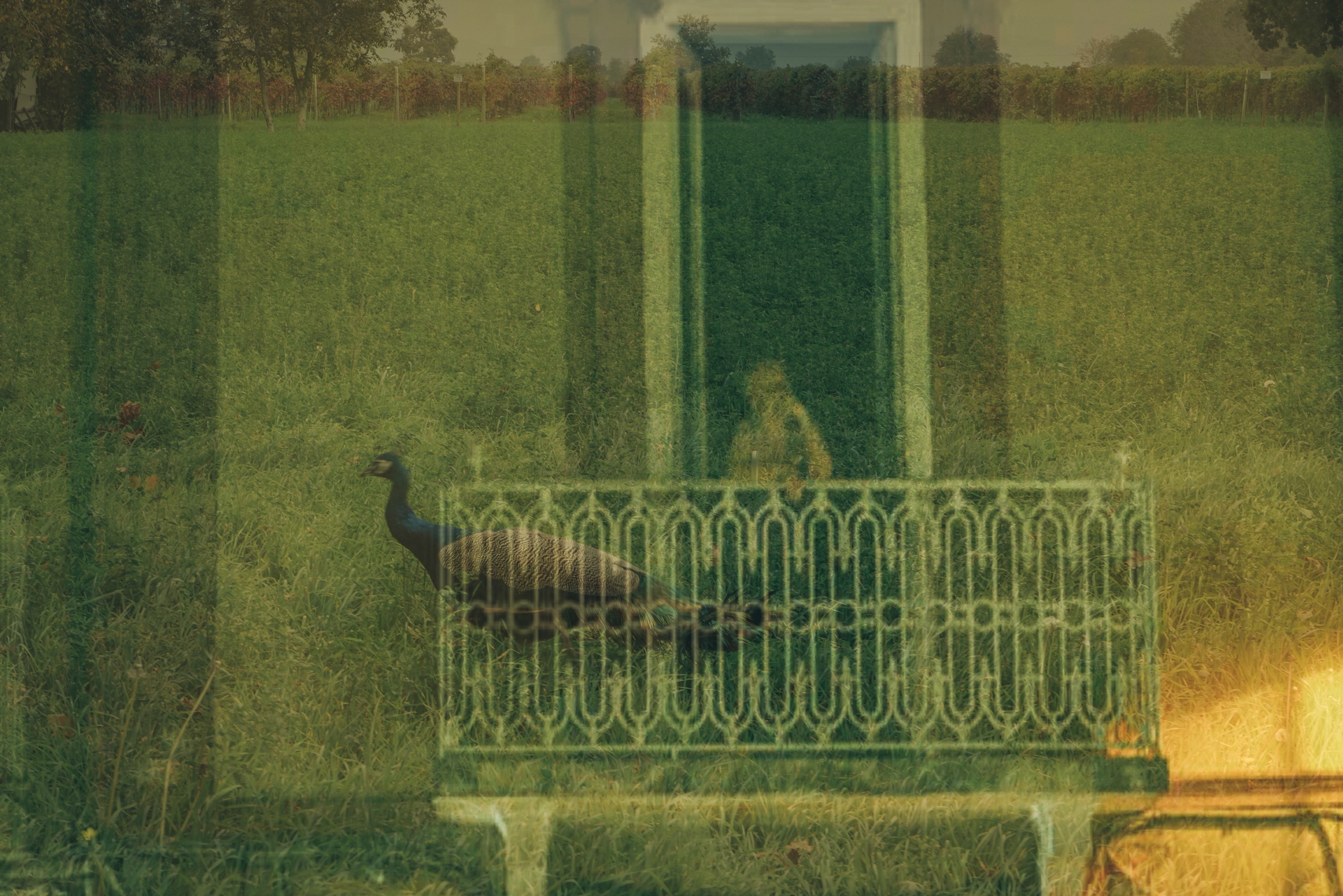 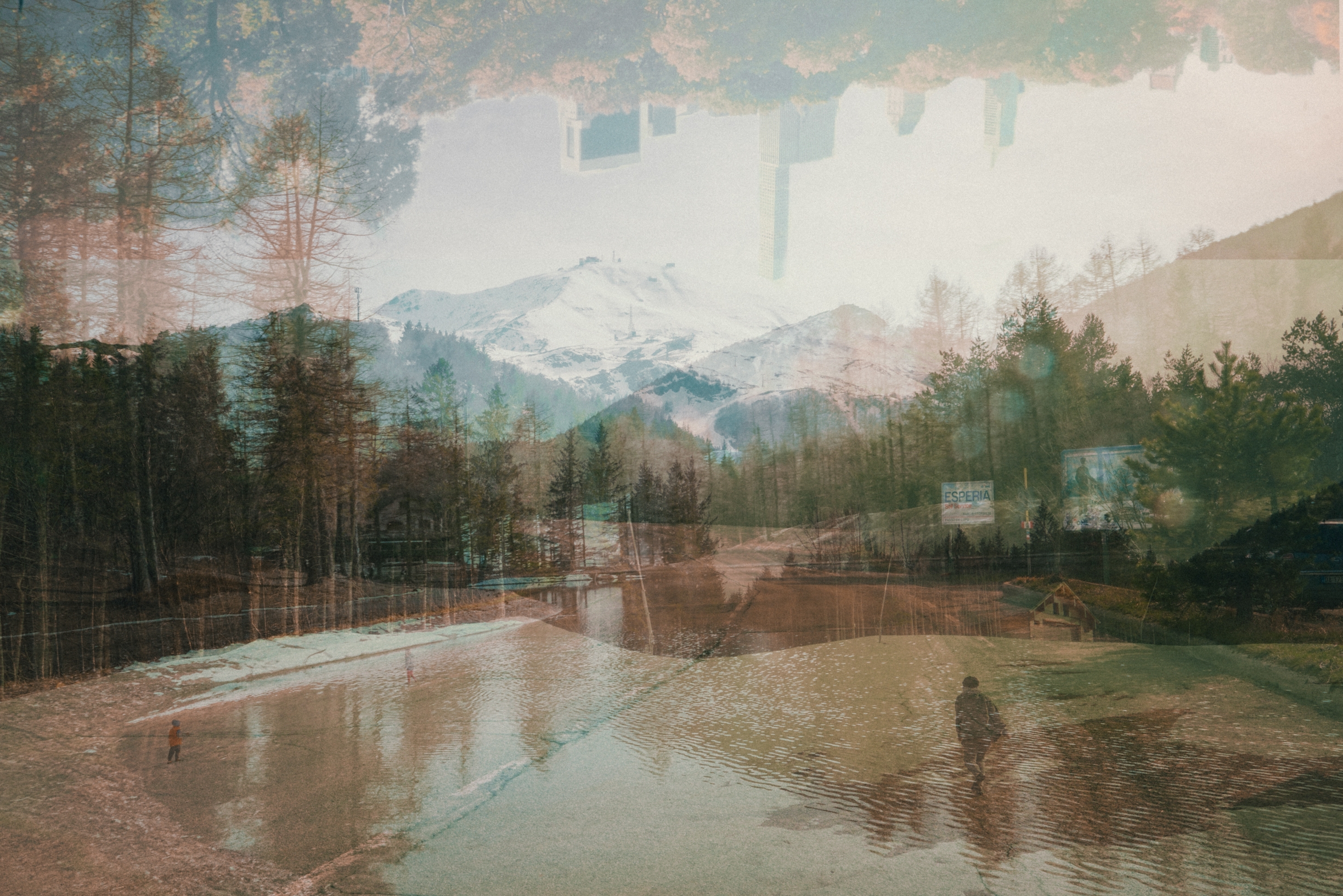 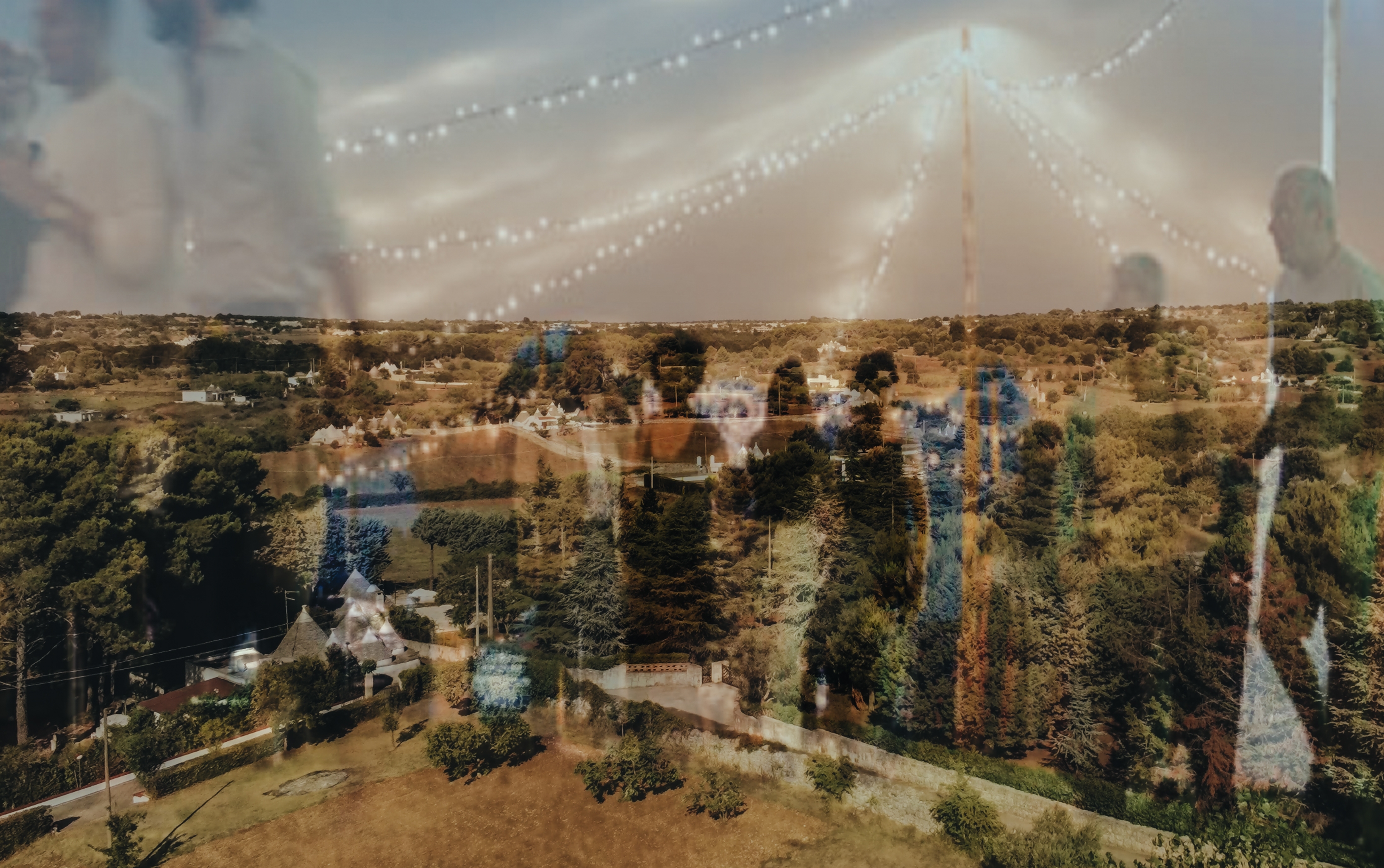 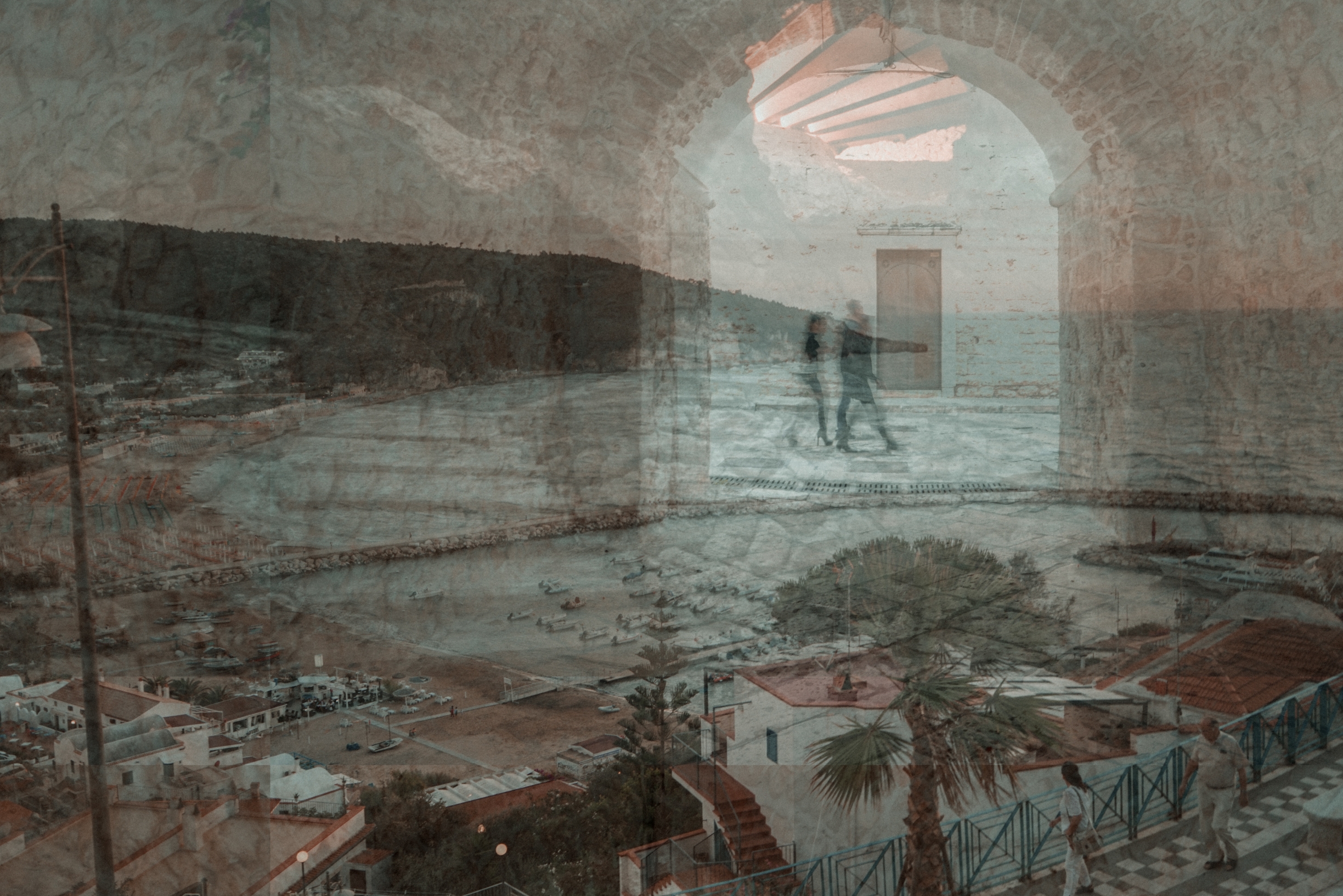 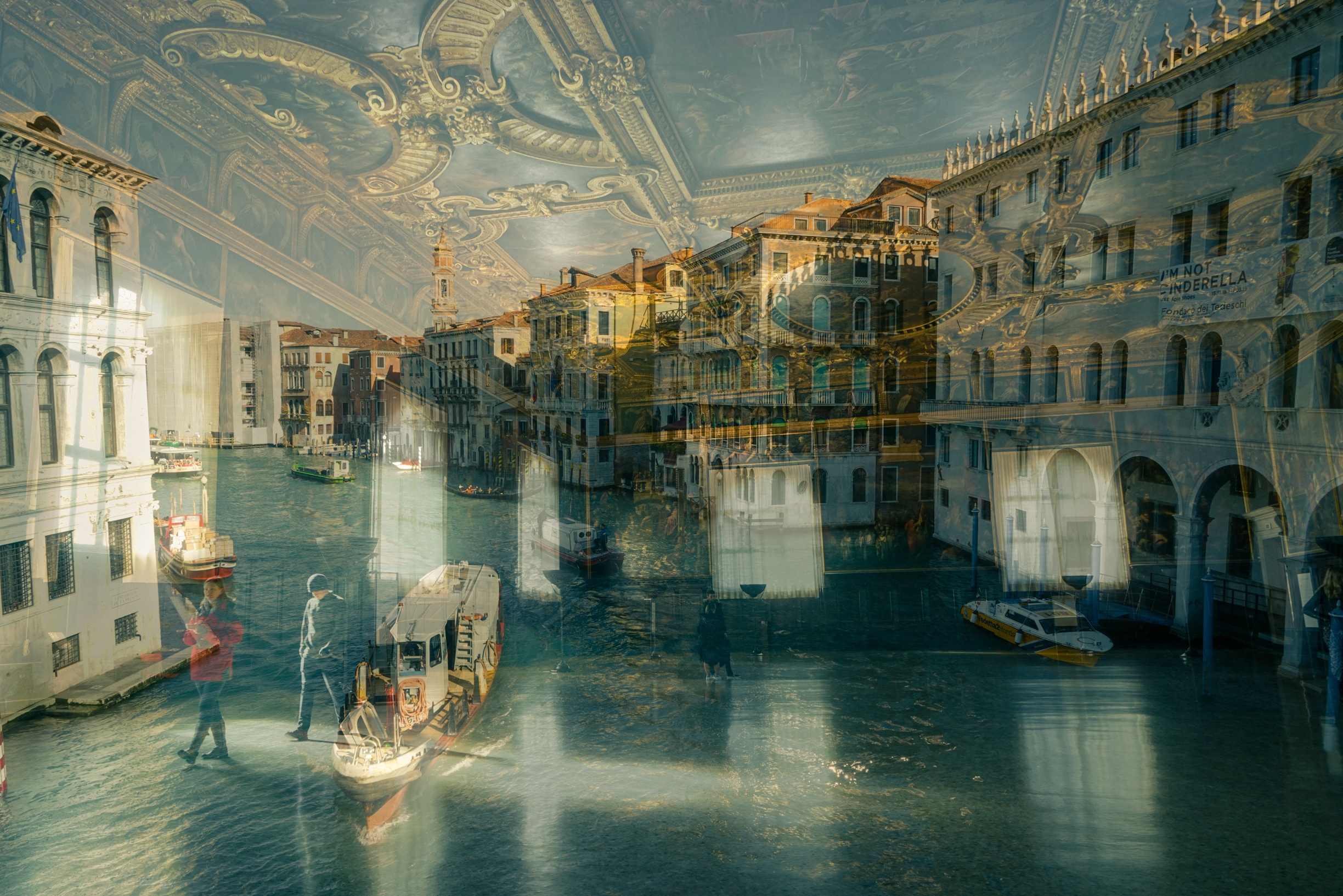 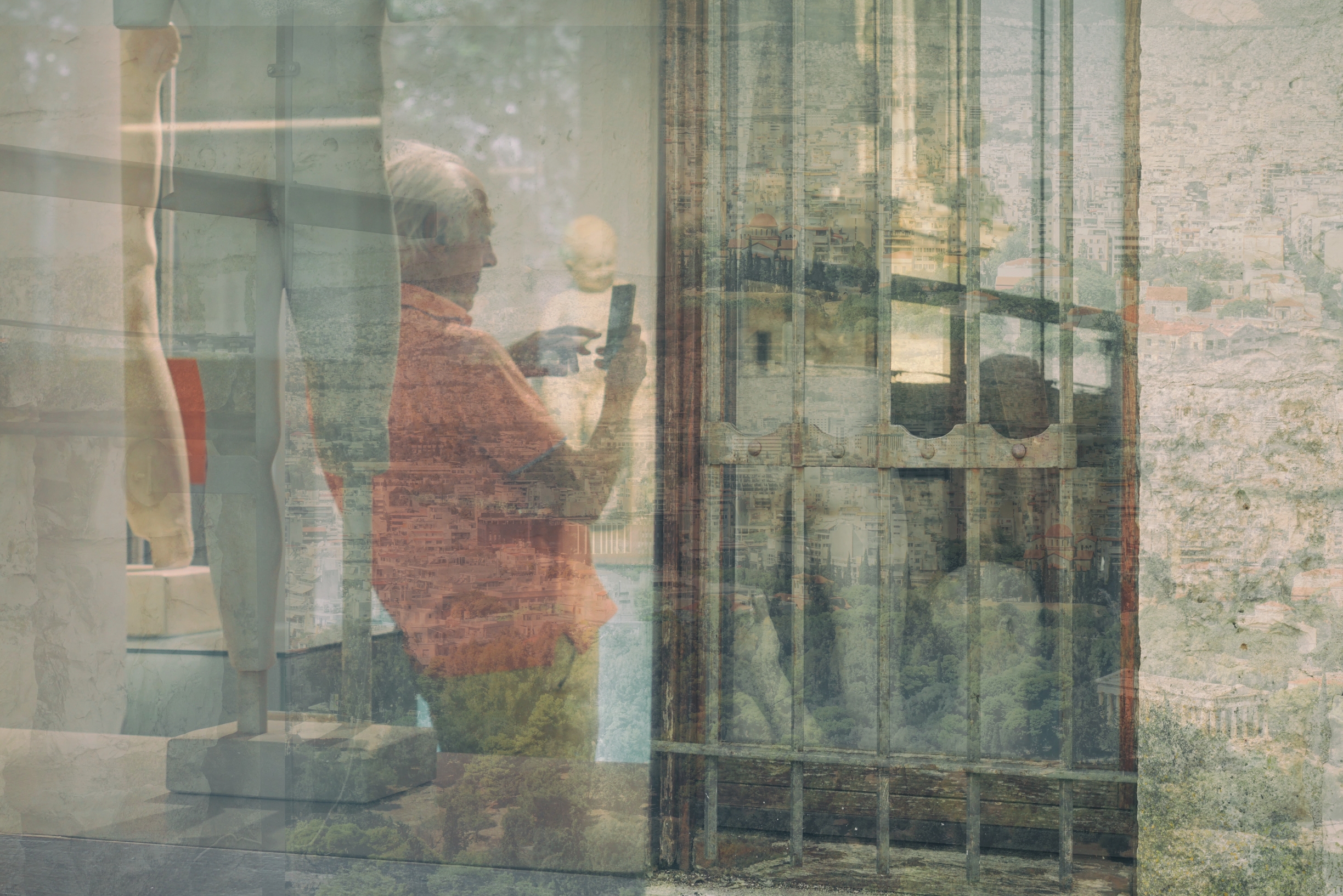 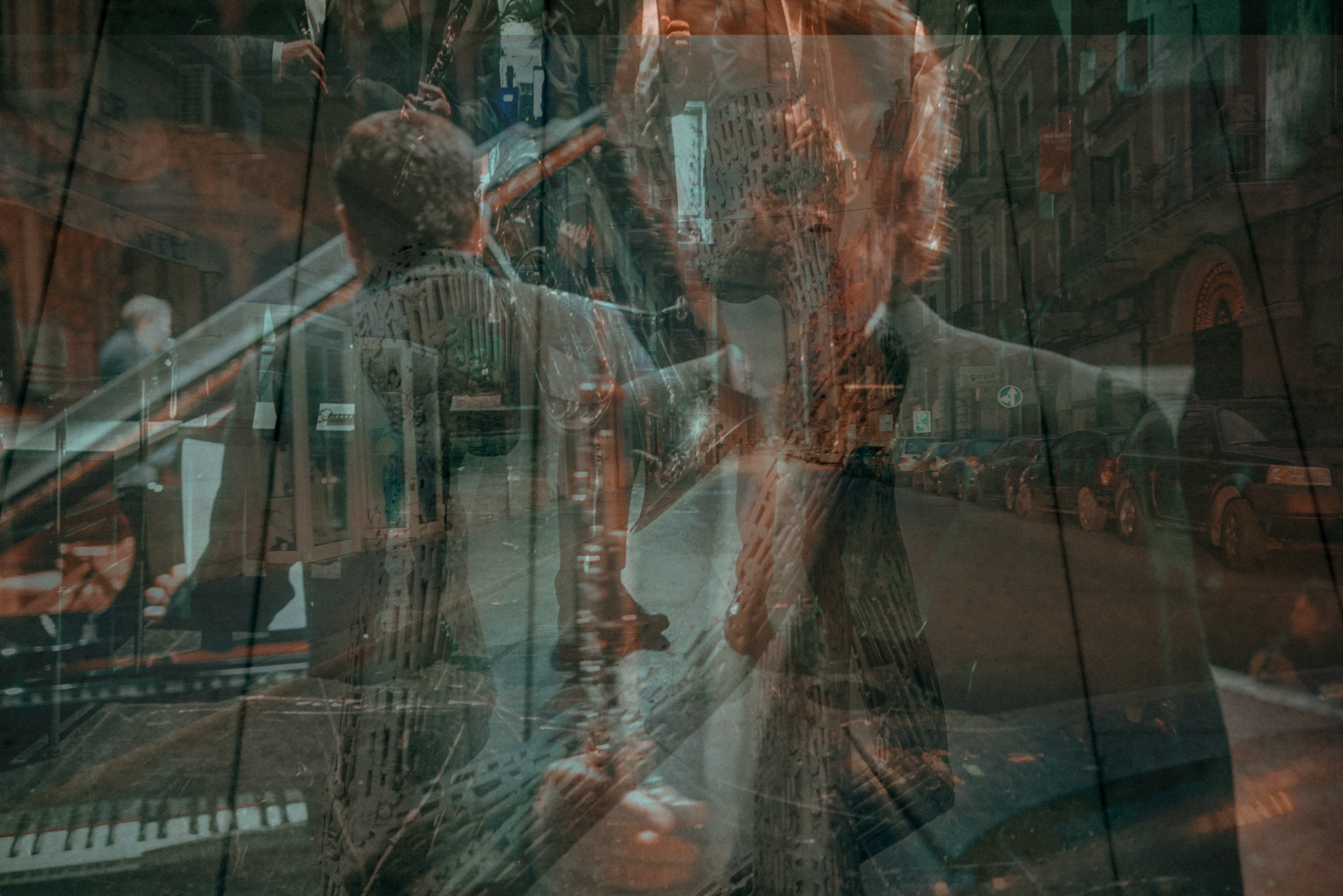 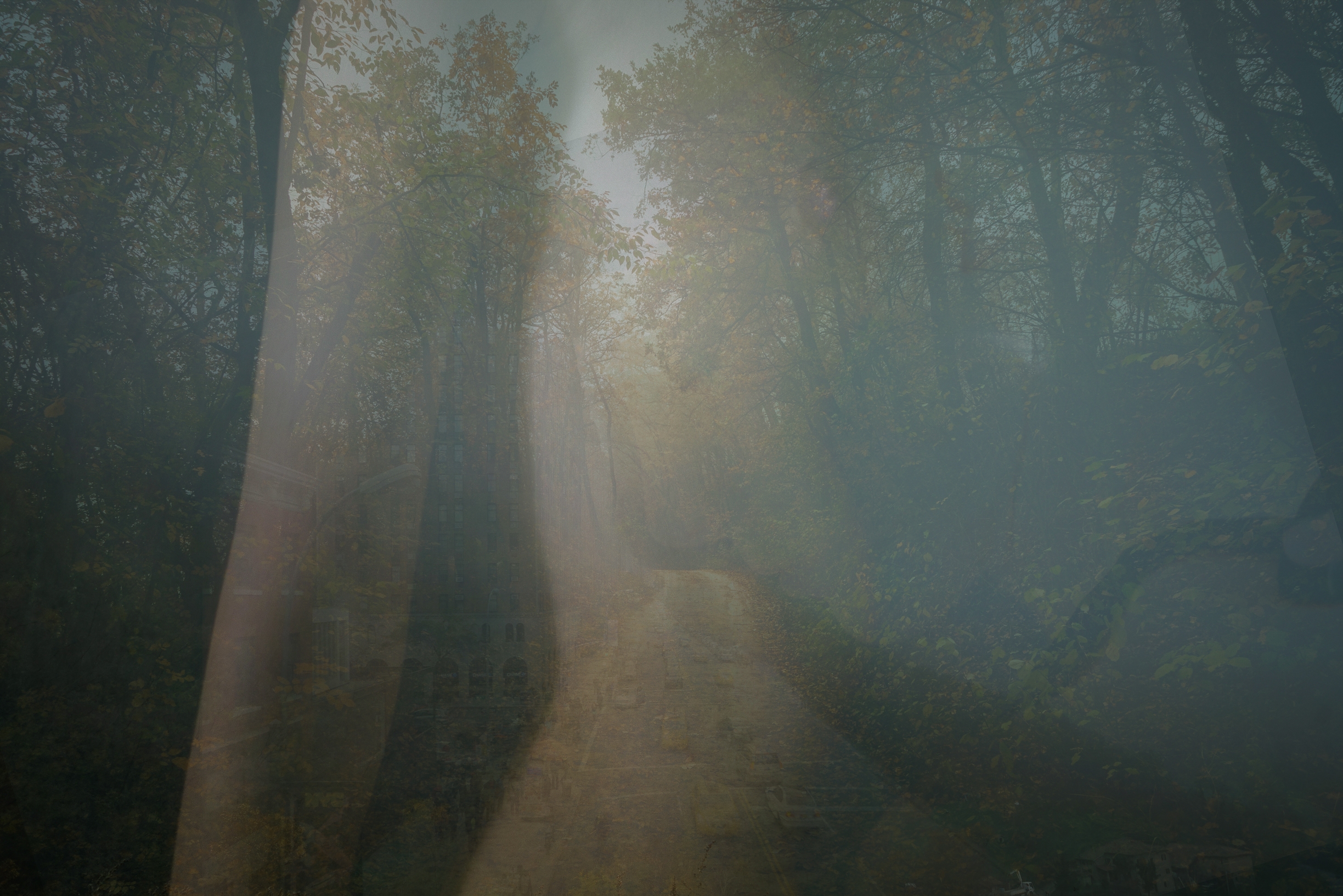 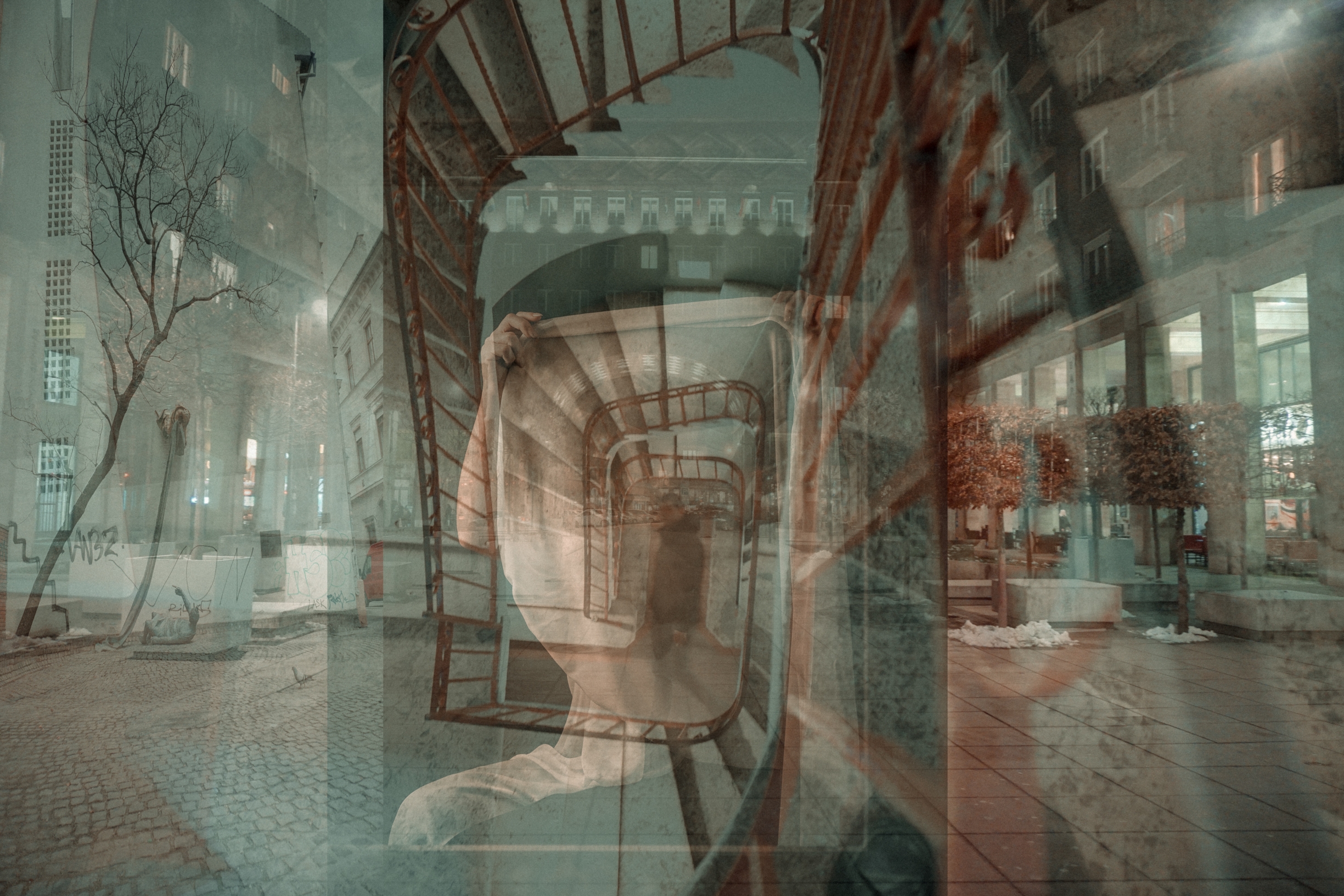 “The tangible absence of the present” - from the foreword by Marco Spagnoli* “A journey in which the parallel lines of different times finally meet in the space of a single photo that captures a new universe where, as in any archive worthy of its name, what has been and what is could become the starting point for a distant future made of emotions and glances, of horizons and narrow spaces, of darkness and light, of life and death. It is not, therefore, the synthesis of an overlapping world, but the unlimited, free and unconditional gaze of a photographic time that can exist only in the infinite space of an instant and in the photographer’s mythopoietic gaze, which gives shape to an emotional reality – a reality that, like the sand of the kaleidoscope, crumbles apart or is put back together according to the autonomous artistic combination. An archive of archives, then. A quantum-physics-visual-journey in which the observer influences the experience to the point of determining the possible coexistence of states otherwise not possible. A visual journey on the world that is, that has been, but also that may or may not be, with the difference that this time the lesson of Shakespeare's Hamlet is not mediated by the Kierkegaard of the Aut - Aut, of the opposite and incompatible choices, but is completed by Ernst Bloch and his mantra: "Thinking means going beyond". Exactly as it happens in quantum physics and in this collection of photos by Daniele Notaristefano where the observer's gaze brings the image beyond its starting point, determining, from eye to eye, a different destination. The photographer is therefore not a mediator, but an author – better, a craftsman – capable of searching the archive of memory to superimpose the steep incidences of different moments and spaces. For the sake of an absolute reality outside of time and space that can be captured, but also sought and found only in the eye of the beholder.” *critic, journalist, director, university professor