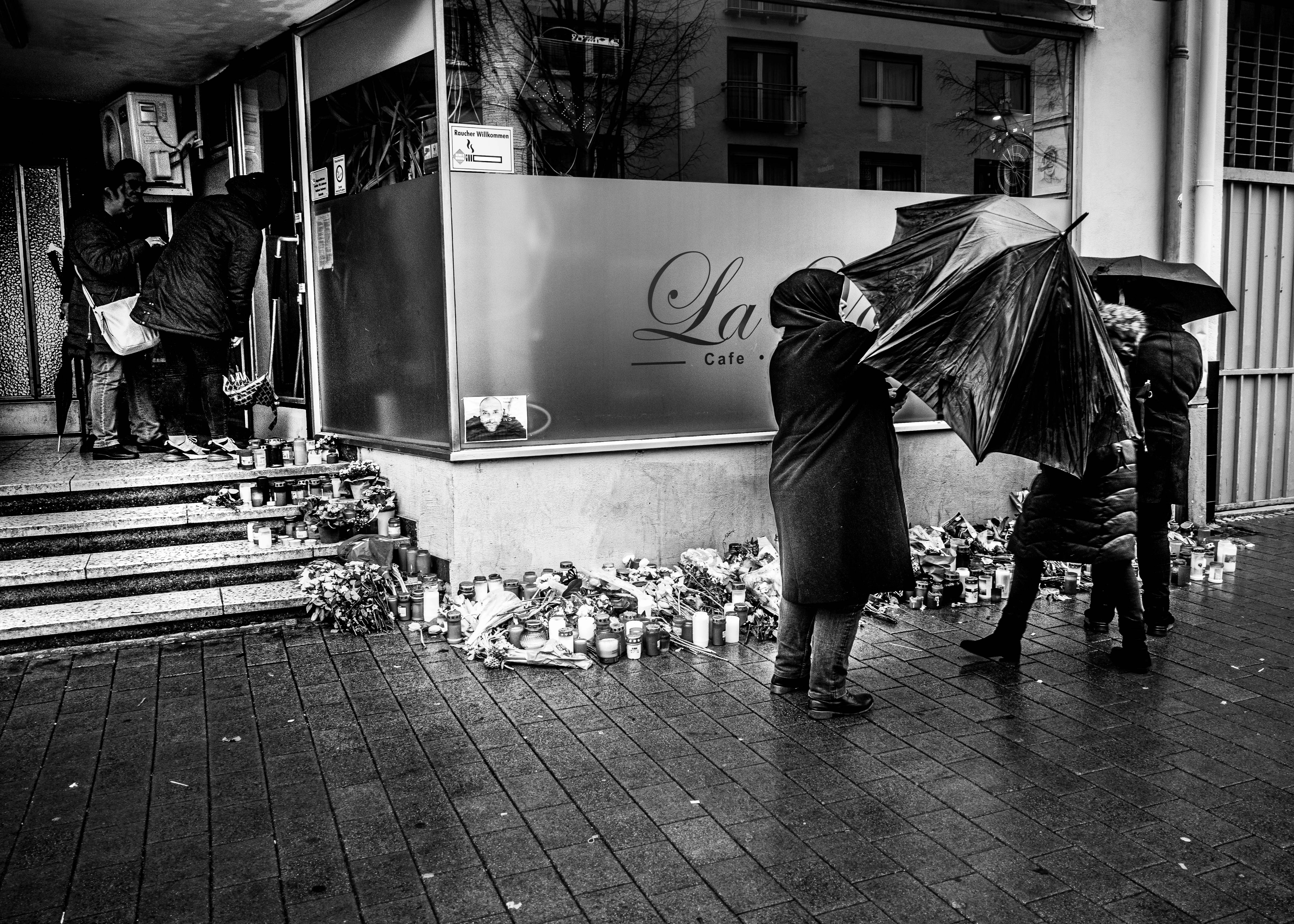 The pictures were taken right after the far right shooting in Hanau, a small village in Germany in February 2020, where 9 people were killed. There have always been far right shootings and attacks since the founding days of modern Germany. Those far right terrorists are mainly seen as lone wolf perpetrators acting by themselves. Still, they quote and refer to each other on global level, such as the Christchurch Mosque Shootings in New Zealand. 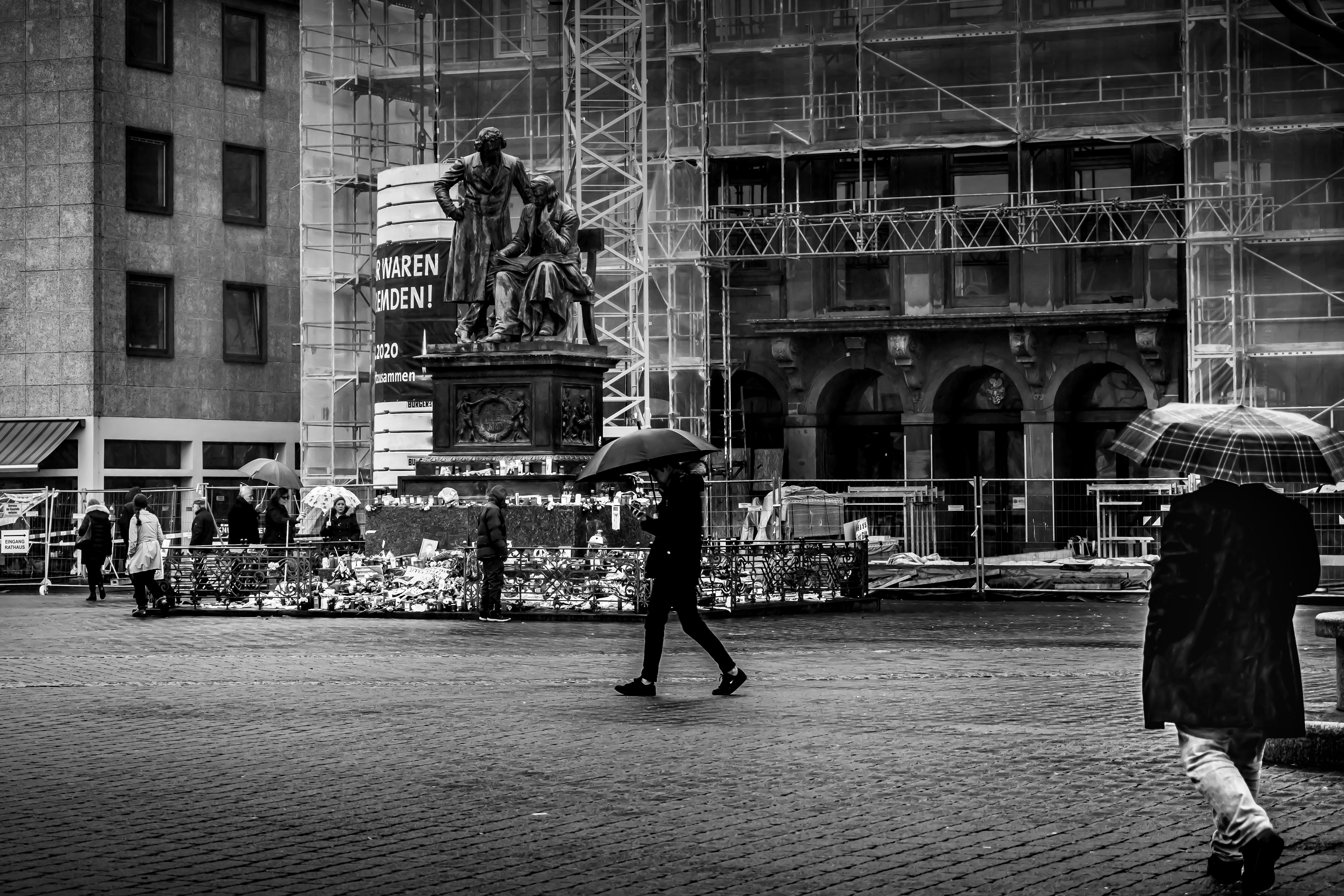 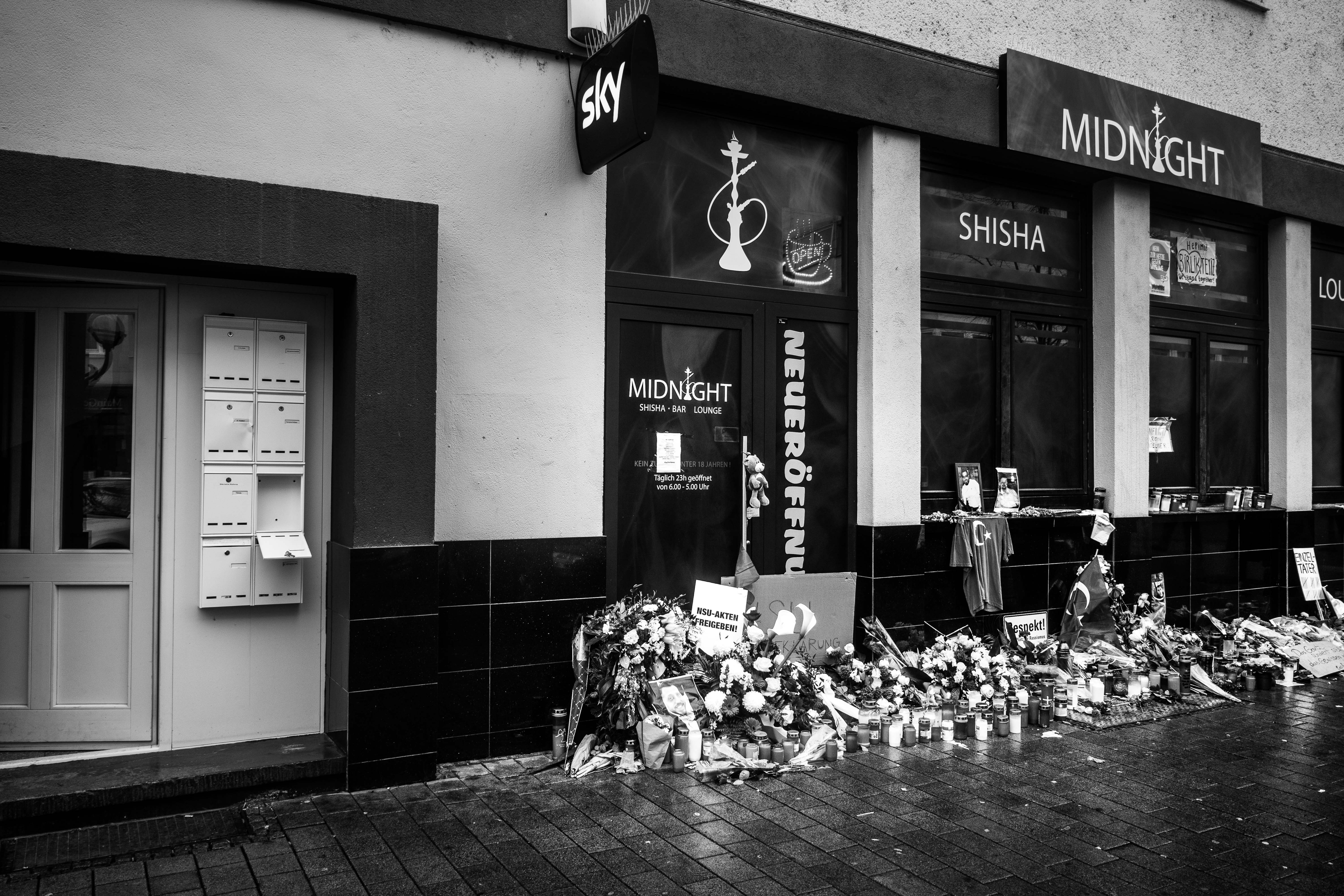 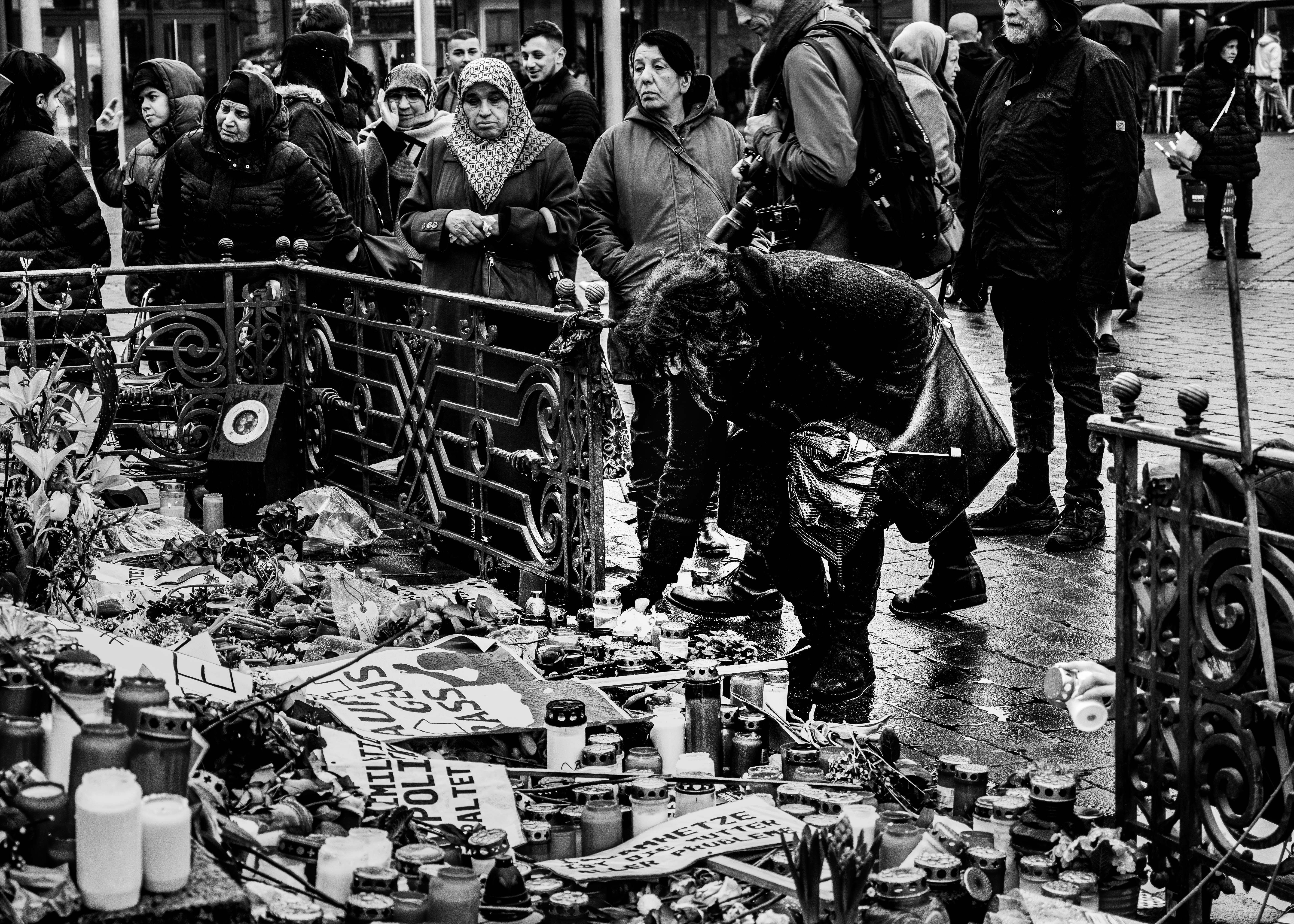 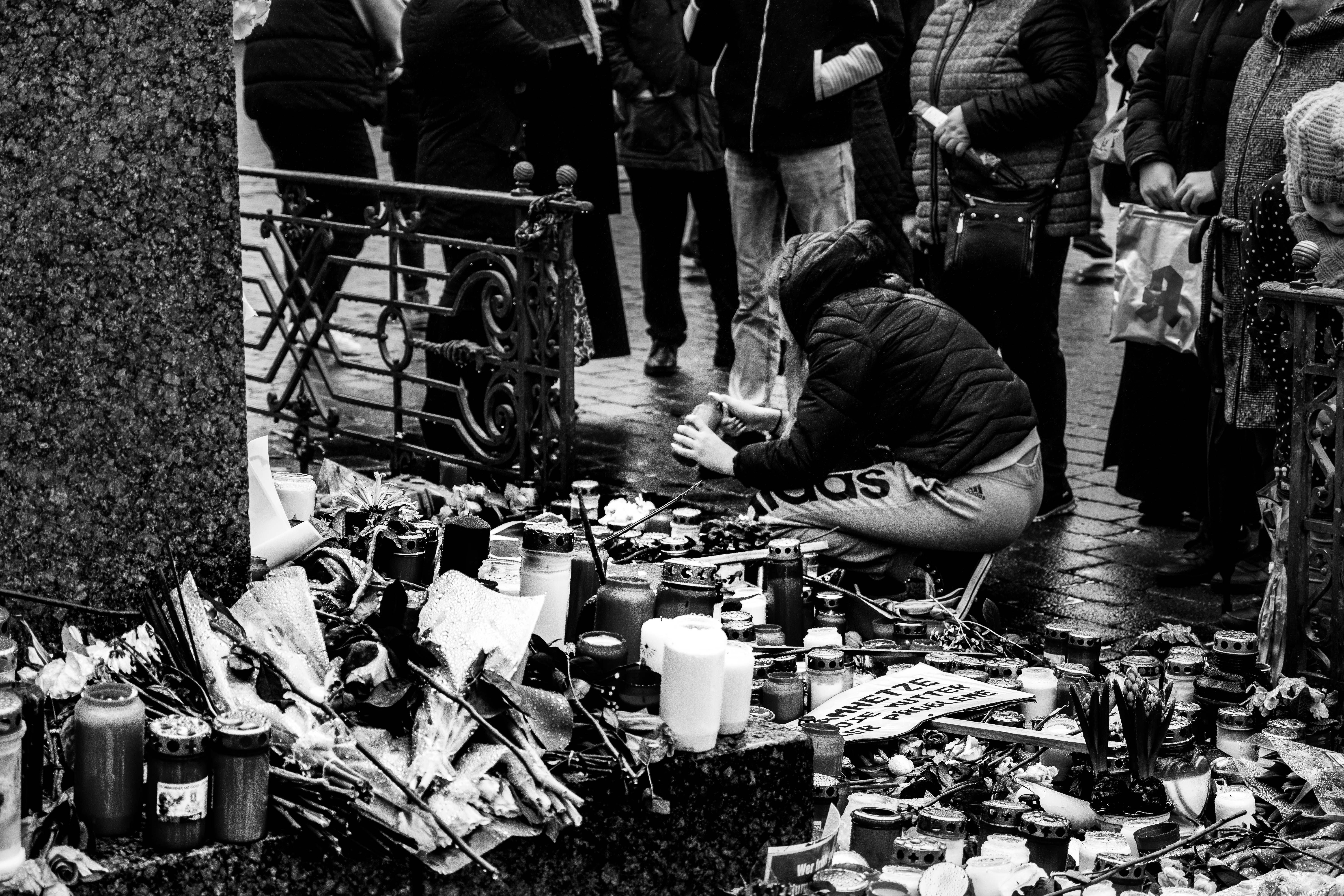 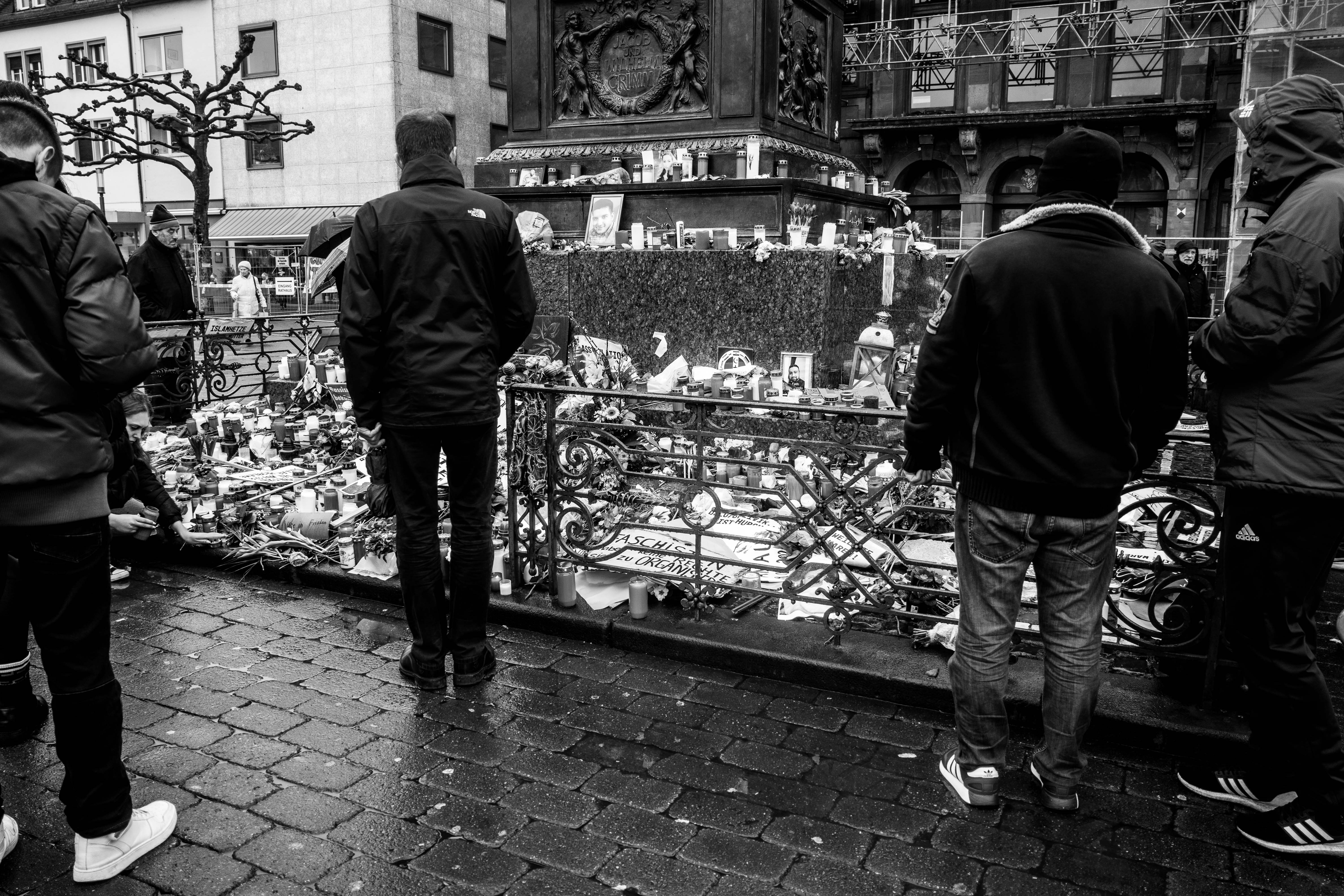 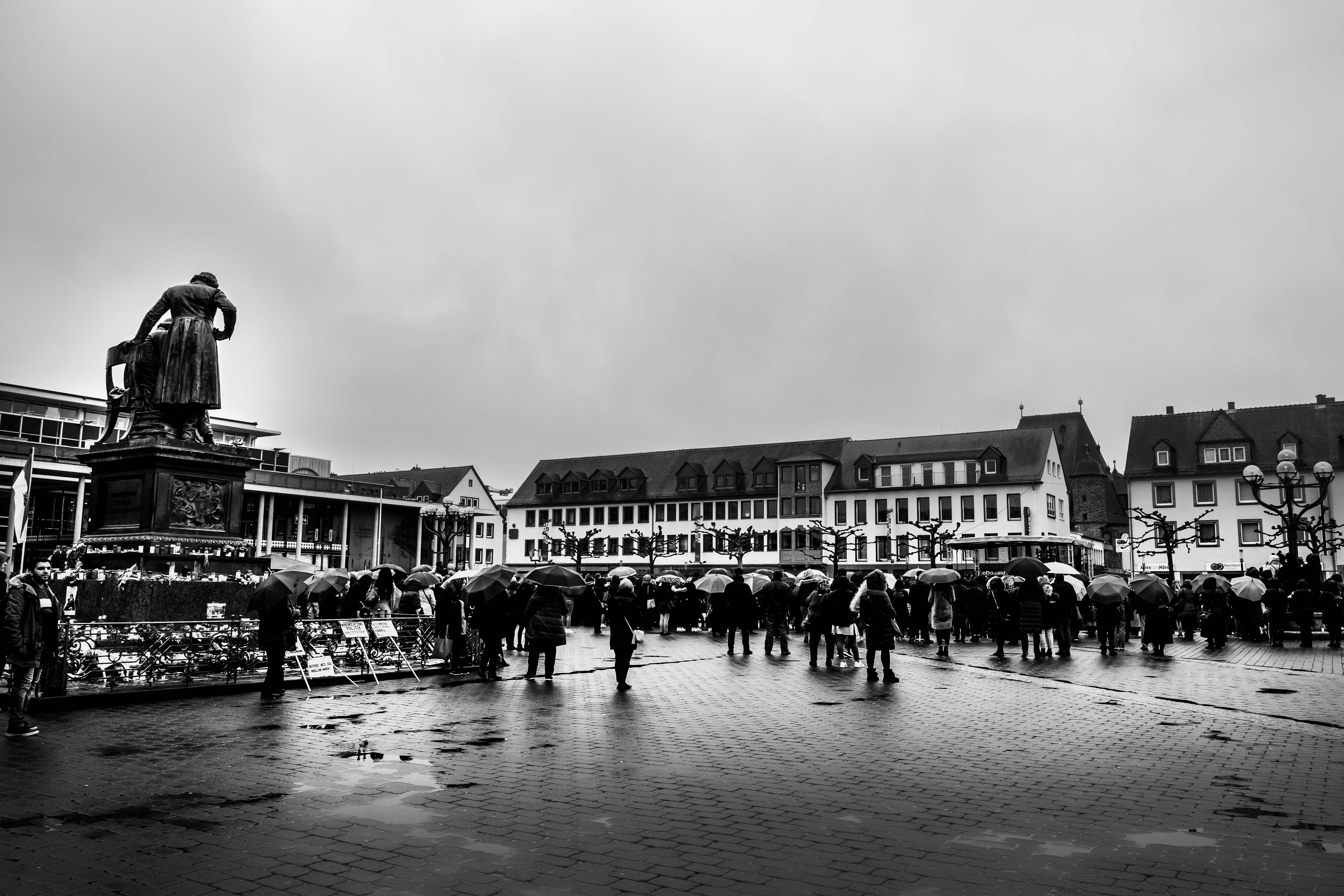