Route 66, opened in 1926, is one of our country’s oldest and most famous highways and an iconic symbol of a changing America. It began as a symbol of hope for Americans as they migrated to the West and California during the Depression and the Dust Bowl. Later it became a symbol of freedom and mobility for families during post-World War II economic growth. Today it is an iconic legend that has attracted thousands of Americans and worldwide travelers who relive its unique journey. 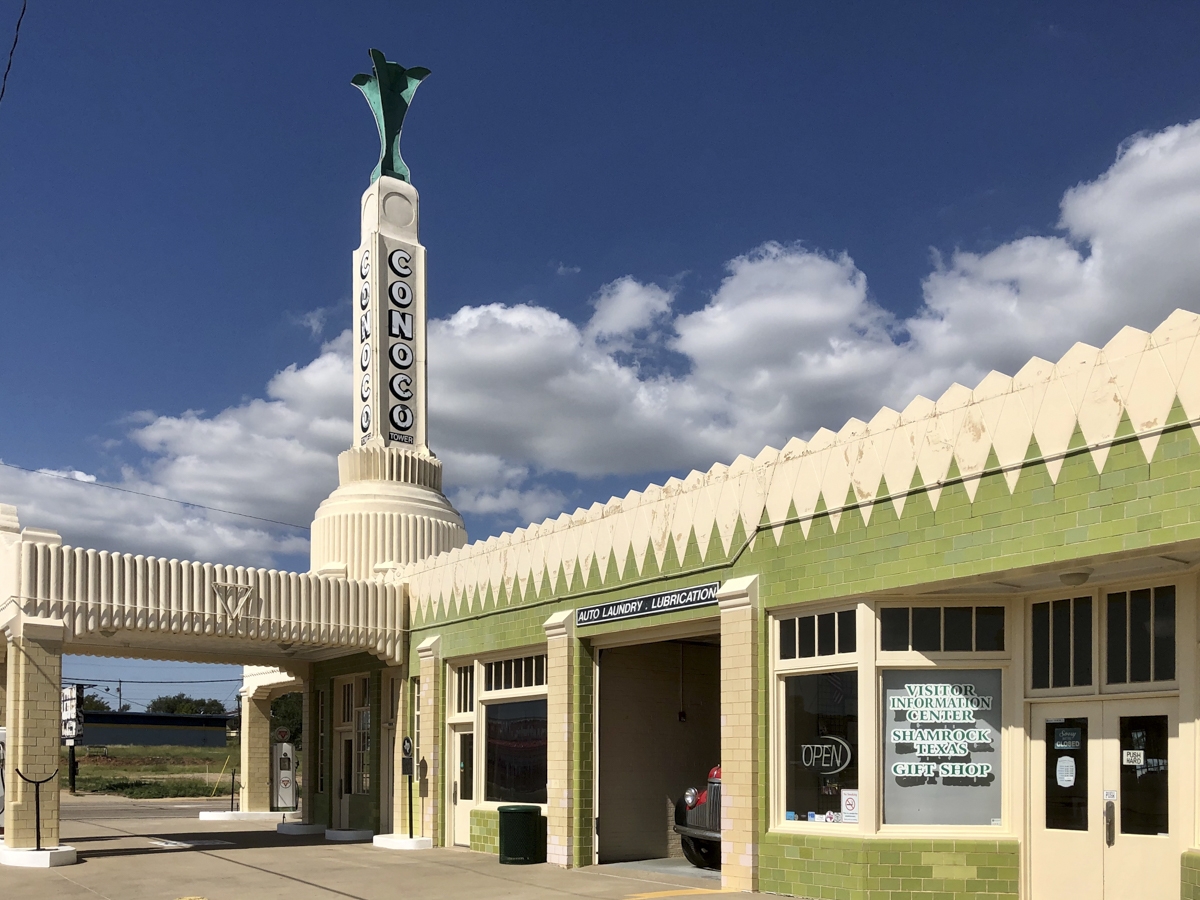 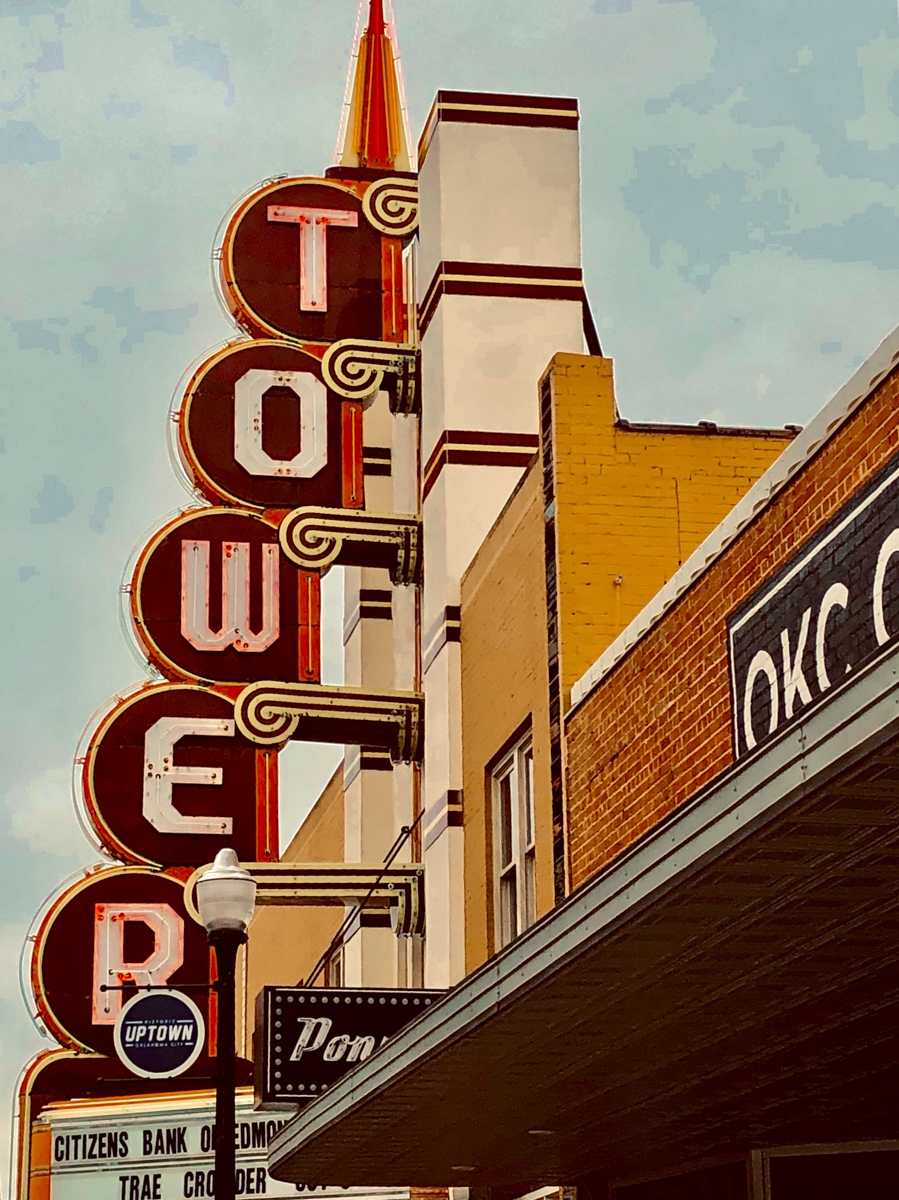 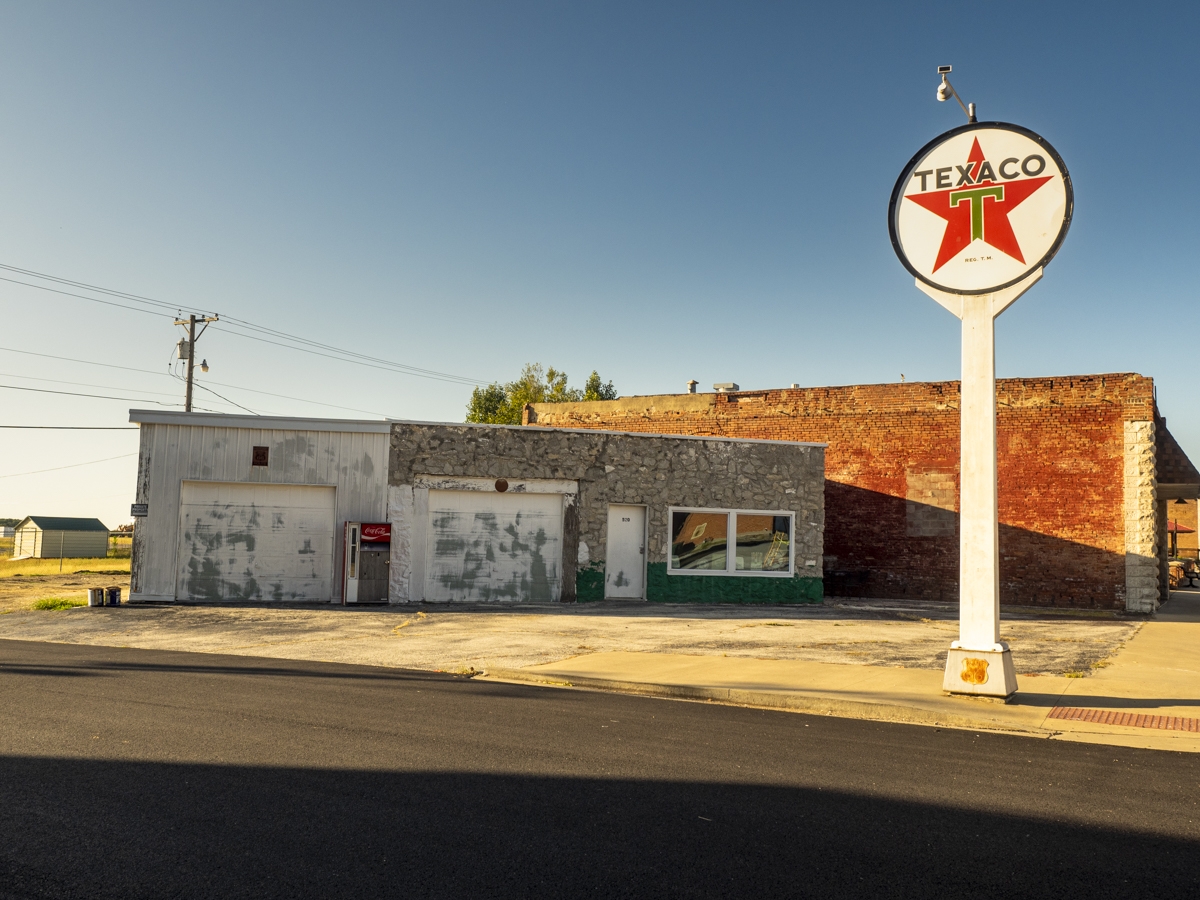 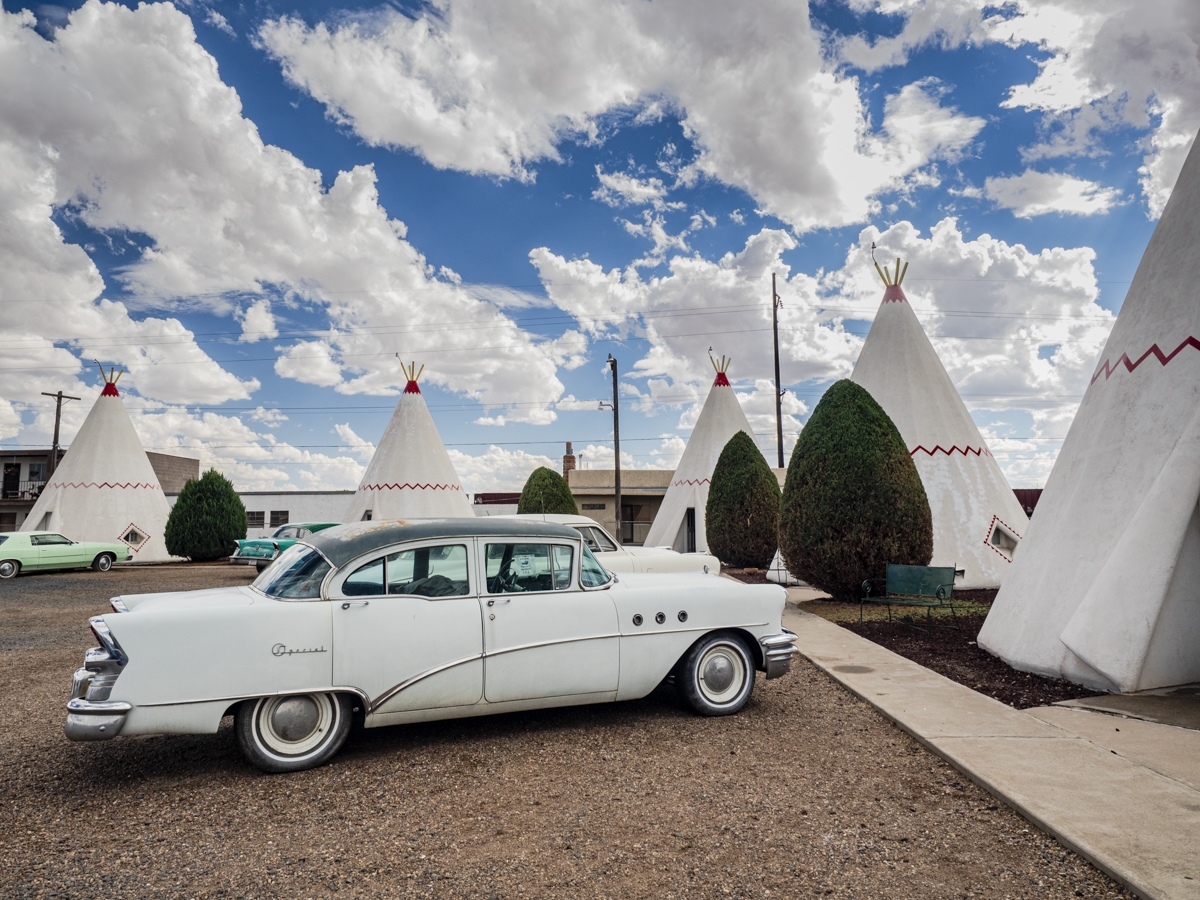 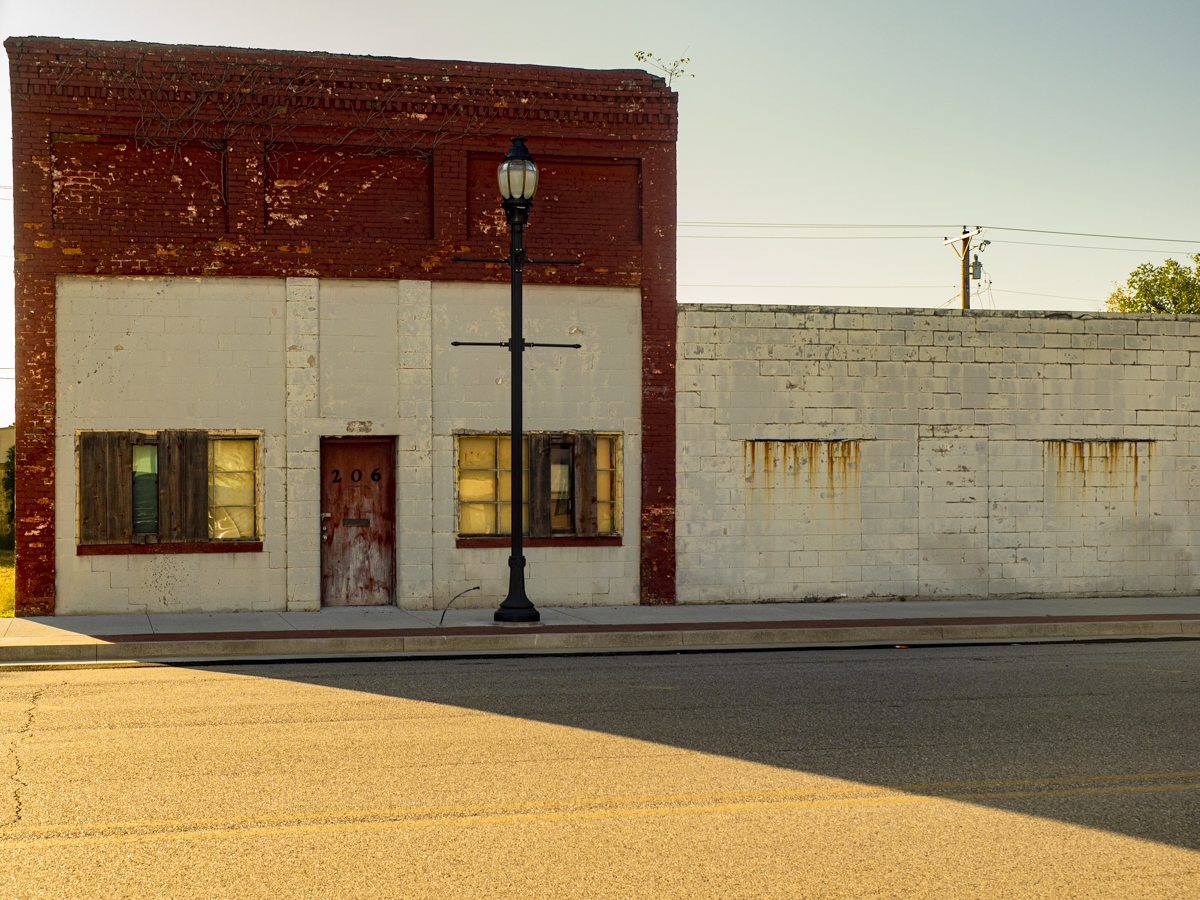 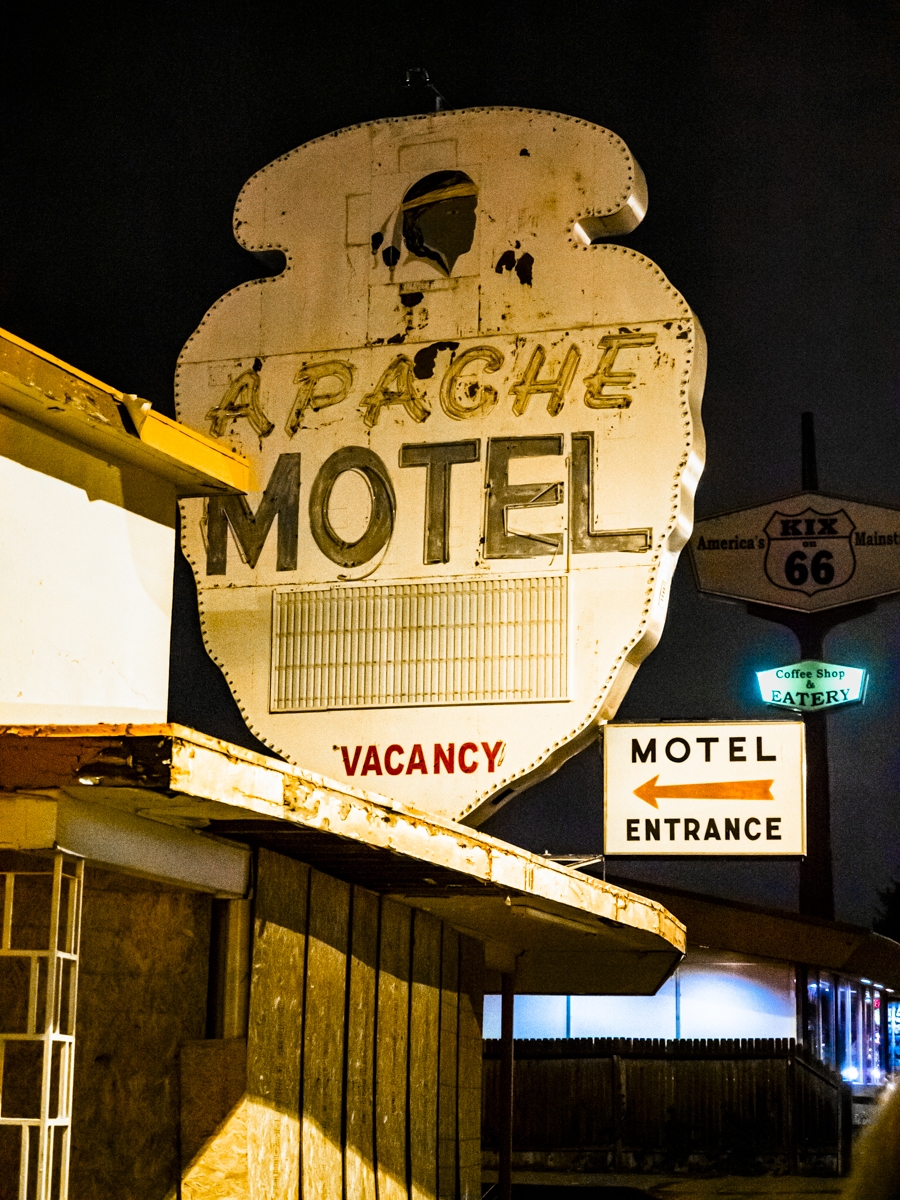 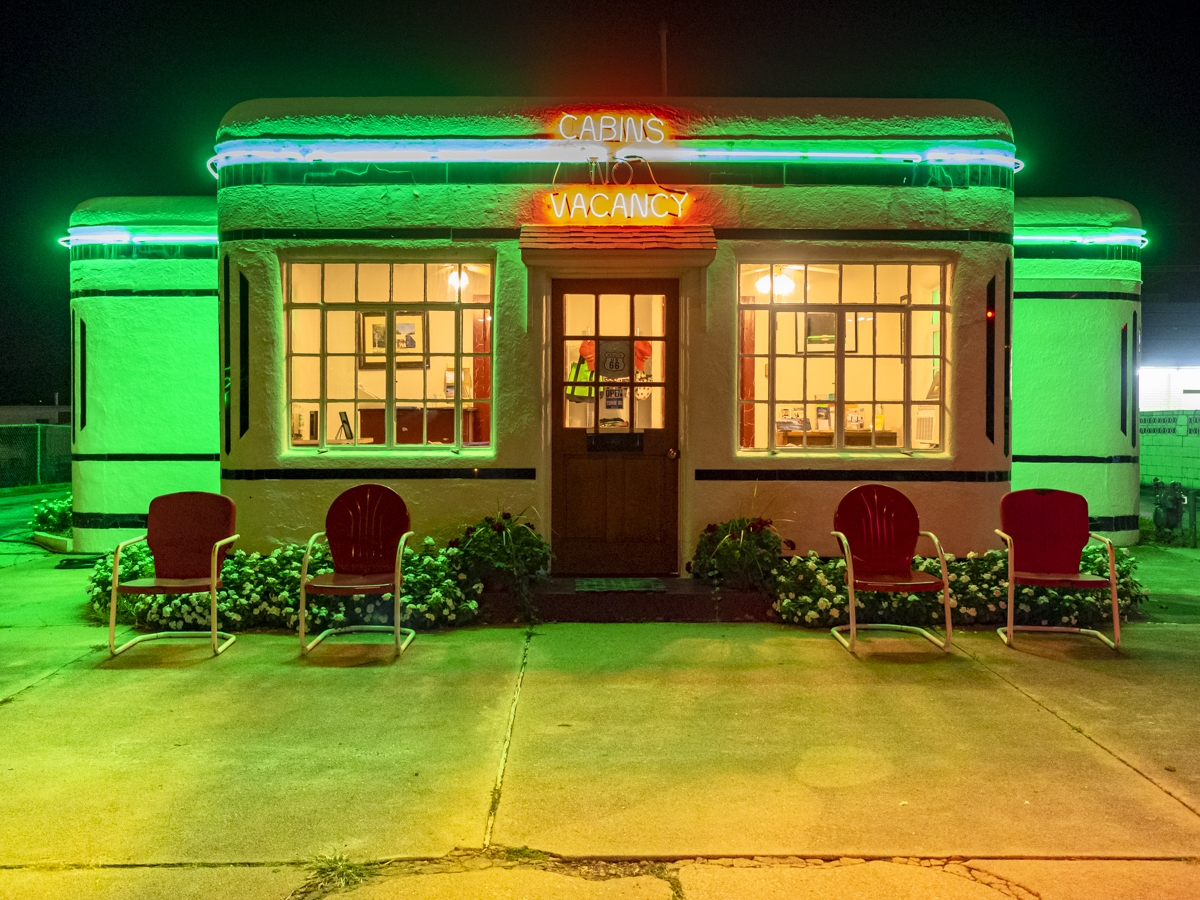 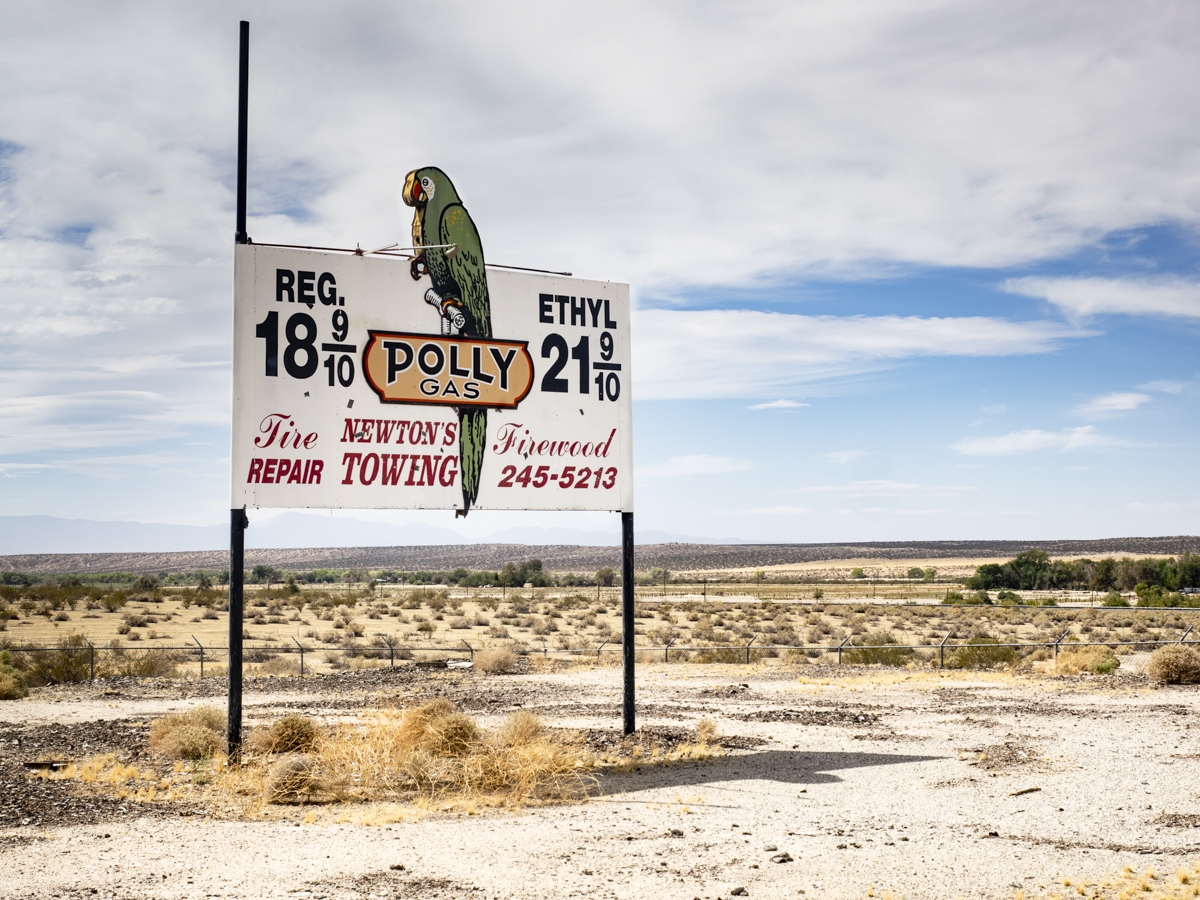 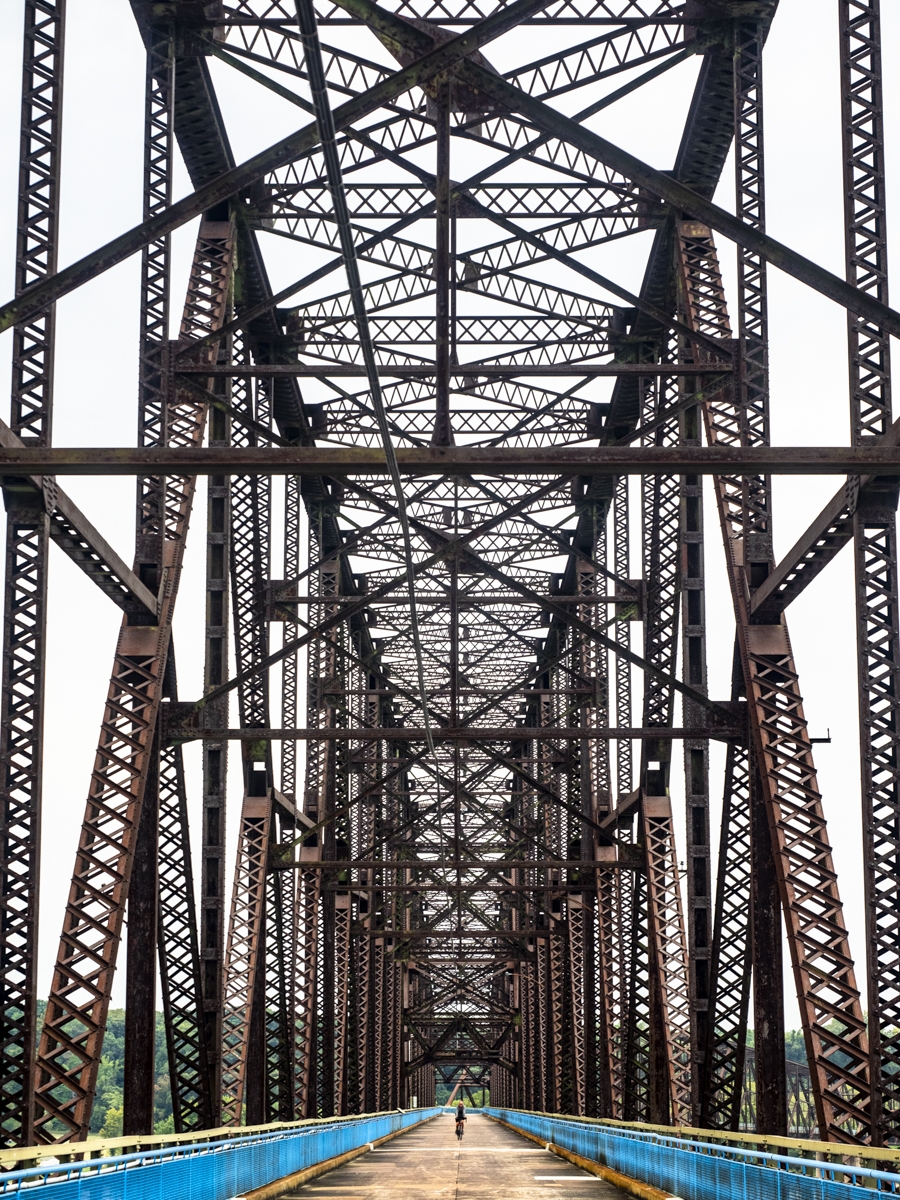