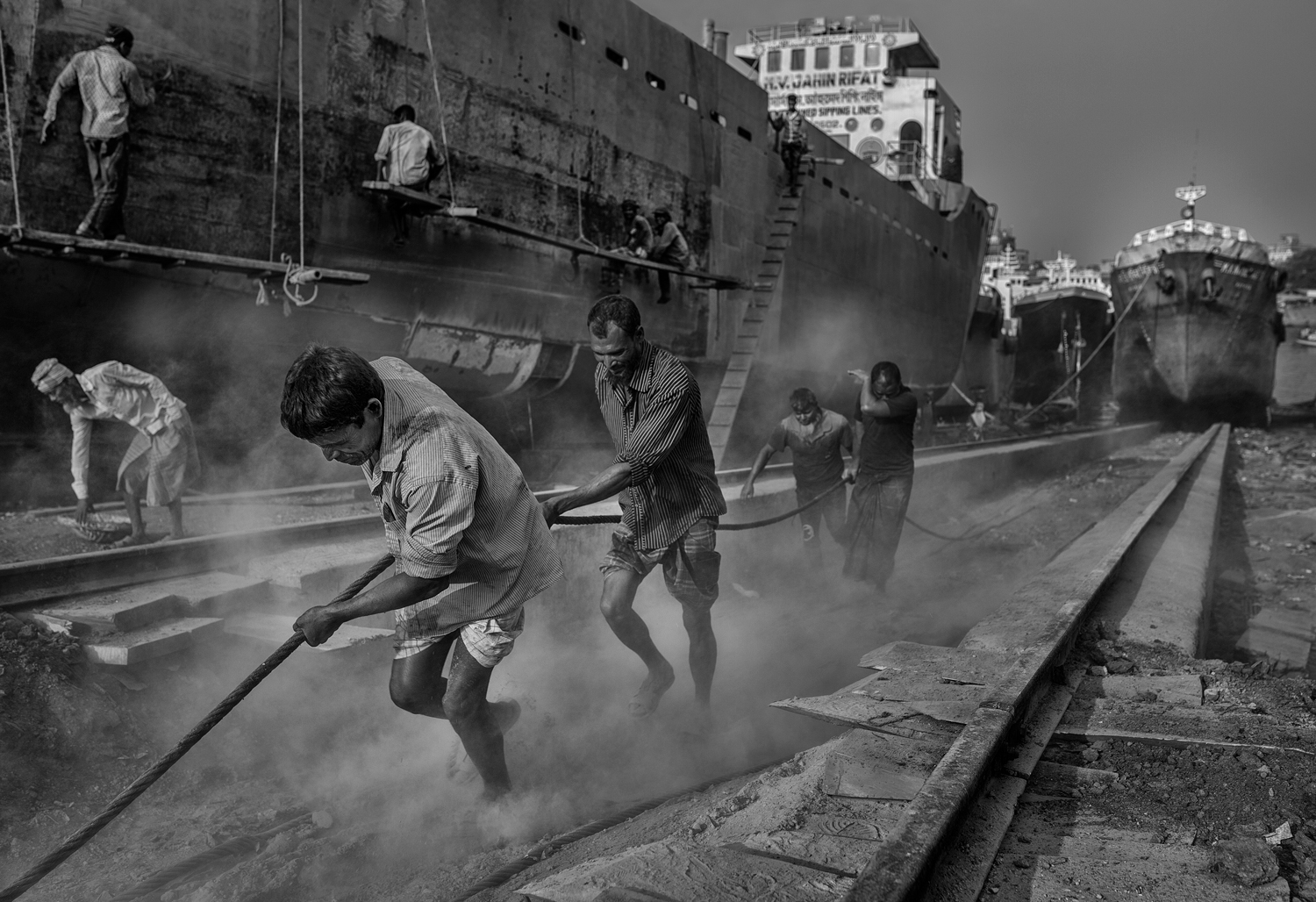 Giant skeletons submerged with tireless workers intent on dismantling them, relentless like ants while attacking a sugar cube. Char Kaliganj,slum and home to one of the largest shipyards in Asia, employ around 15 thousand souls that work to both break down massive shipping vessels as well as create new ships from the parts. The age of labourers ranges from 8 to 80 and they all work together. The work is crude and dangerous but it gives thousands of them employment.Children are missing out on formal education, but there aren’t any other options other than work for money and help their families. 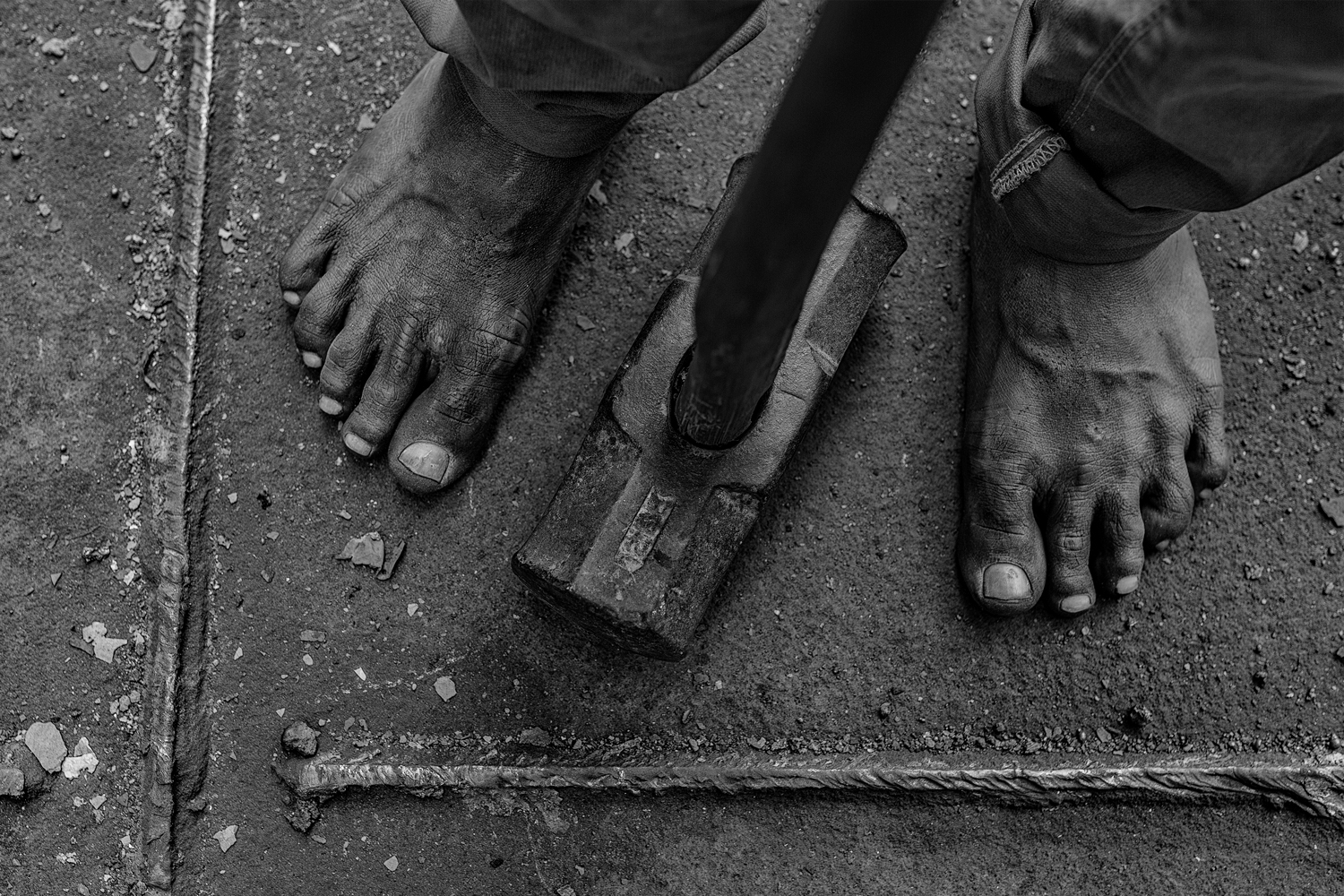 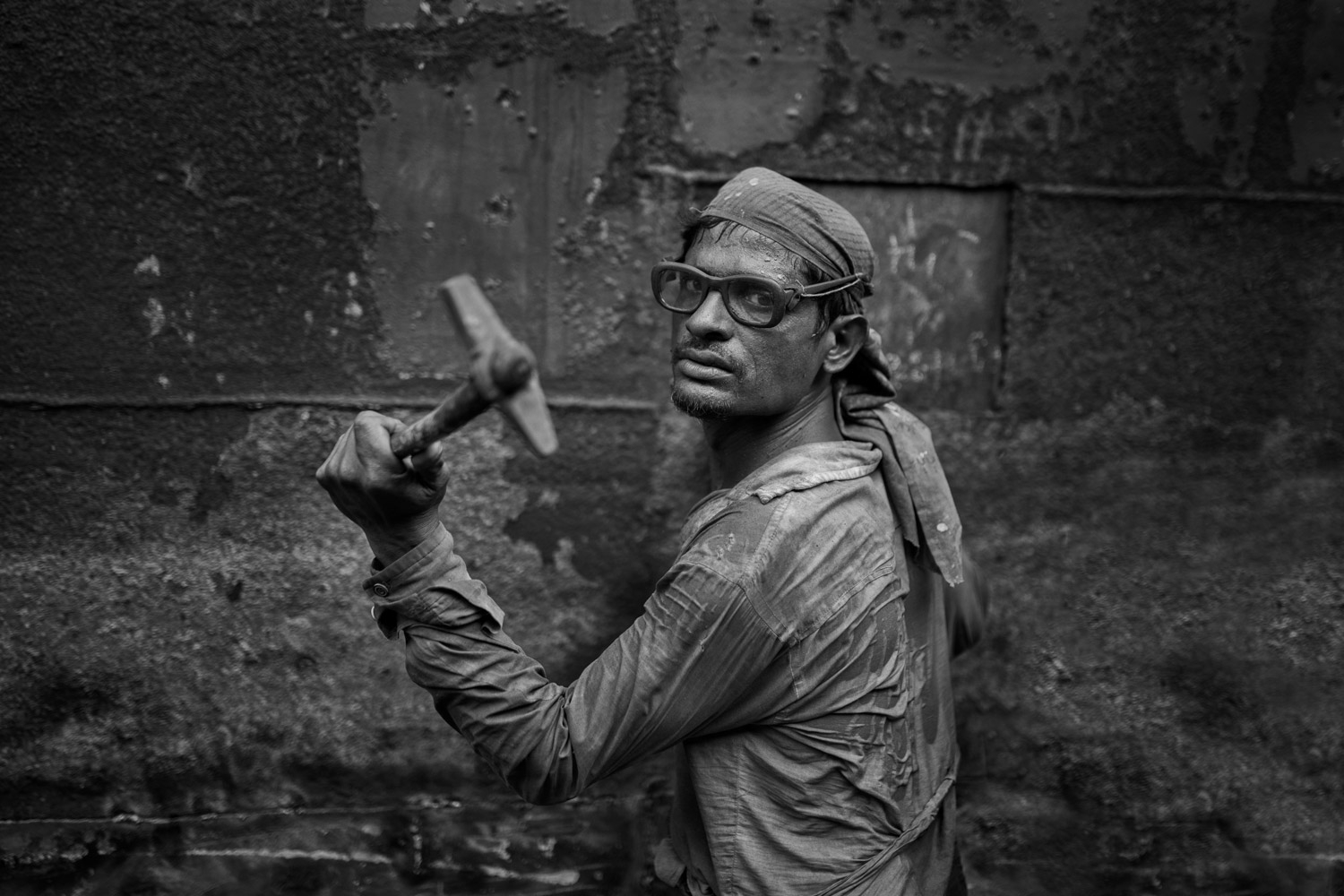 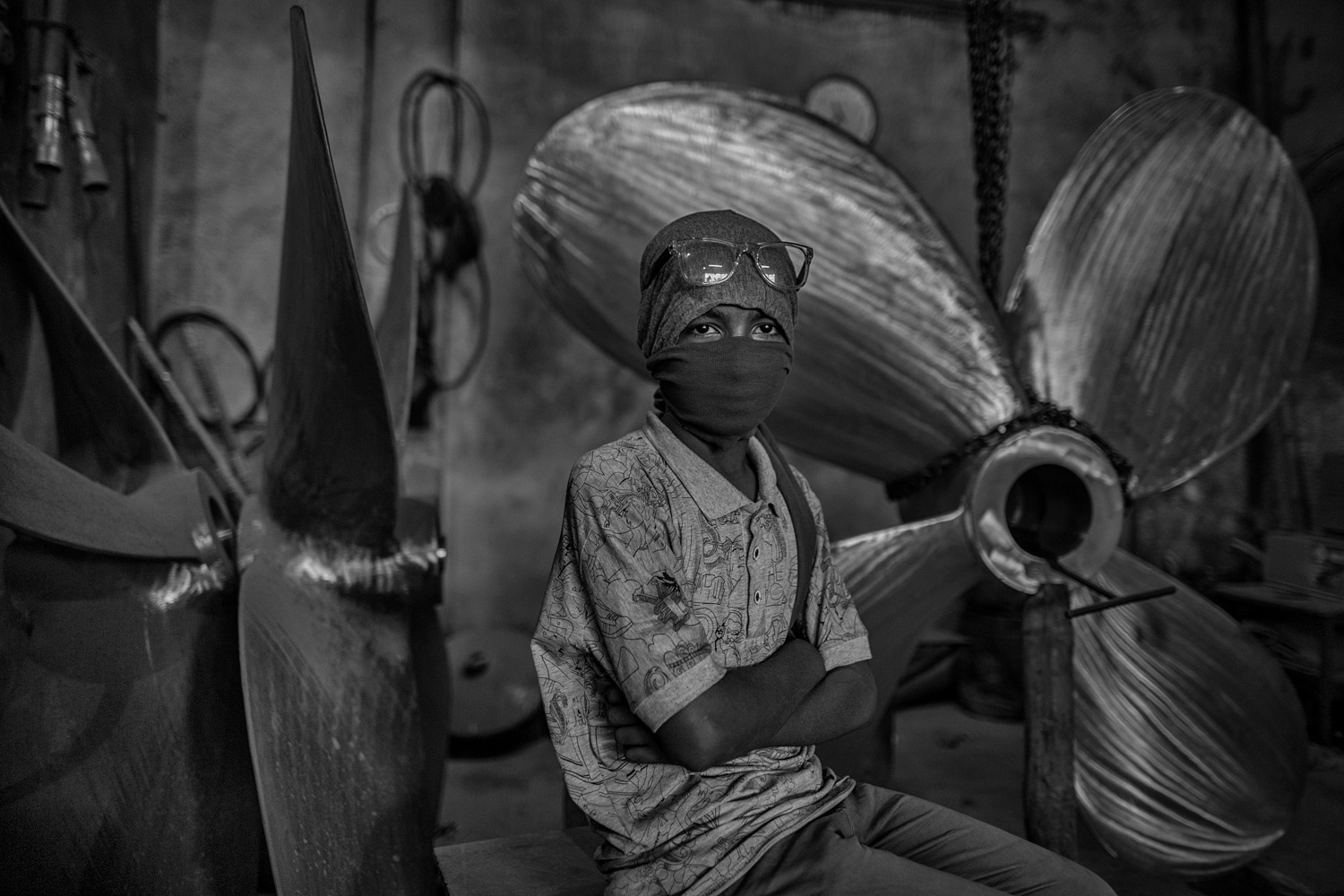 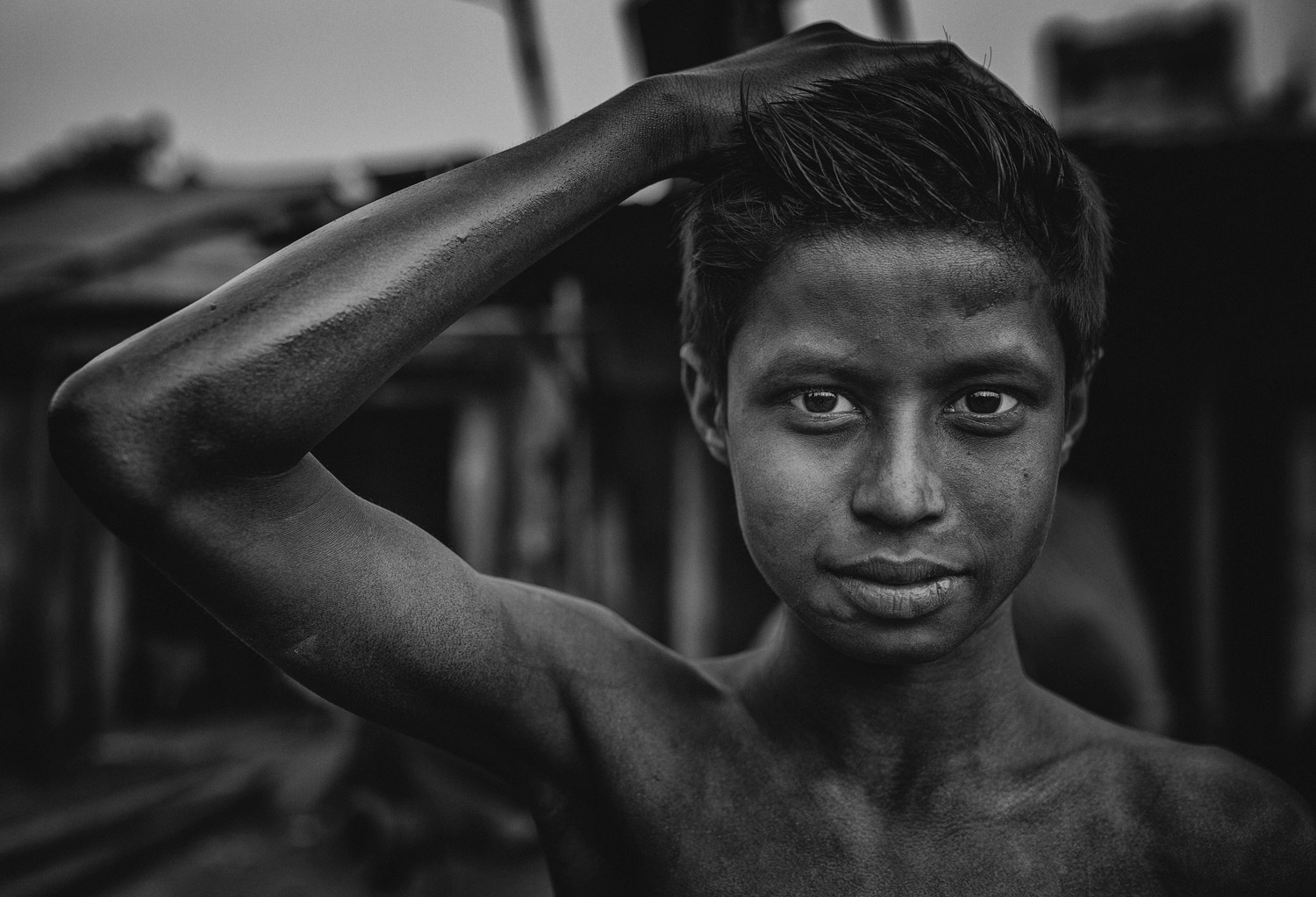 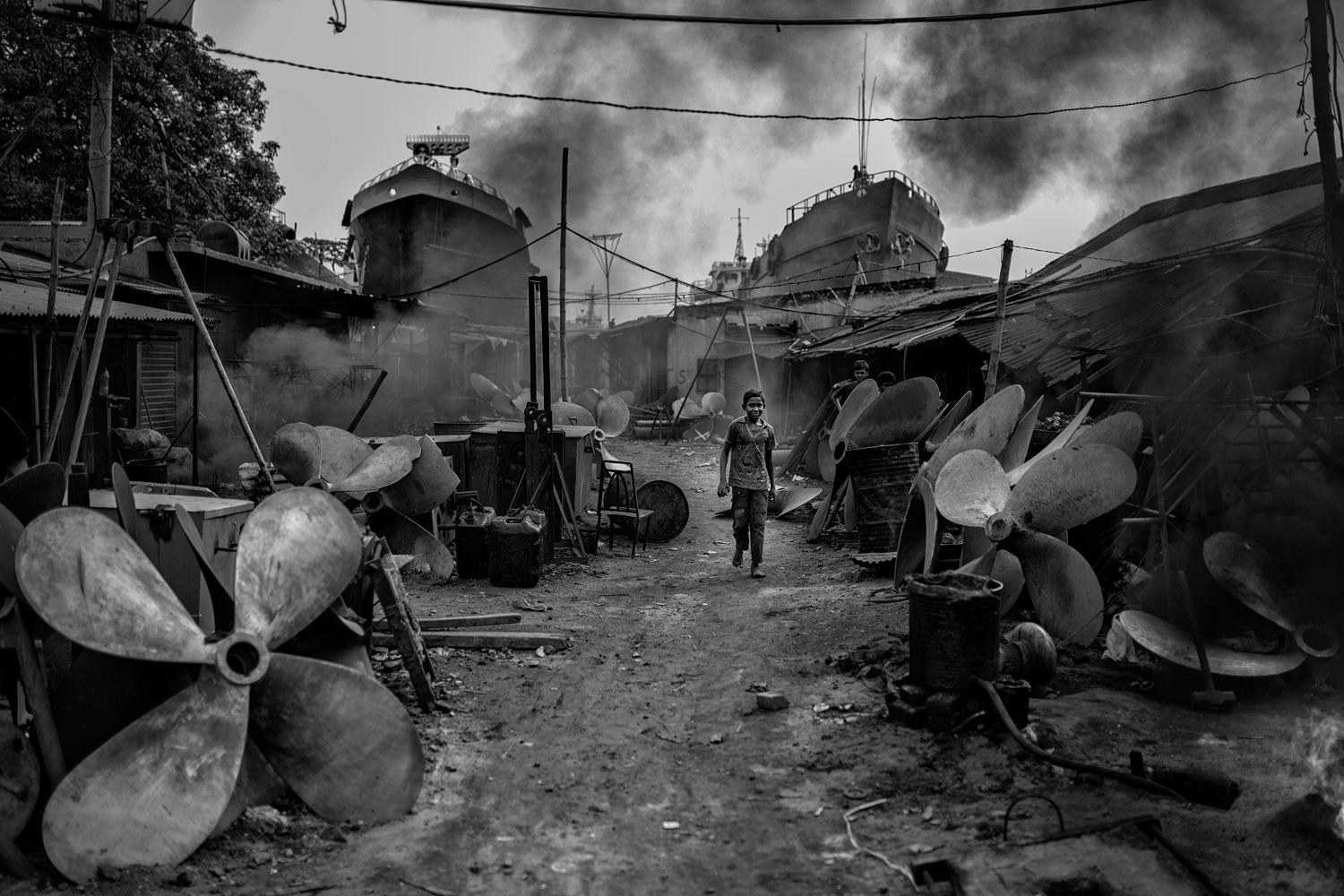 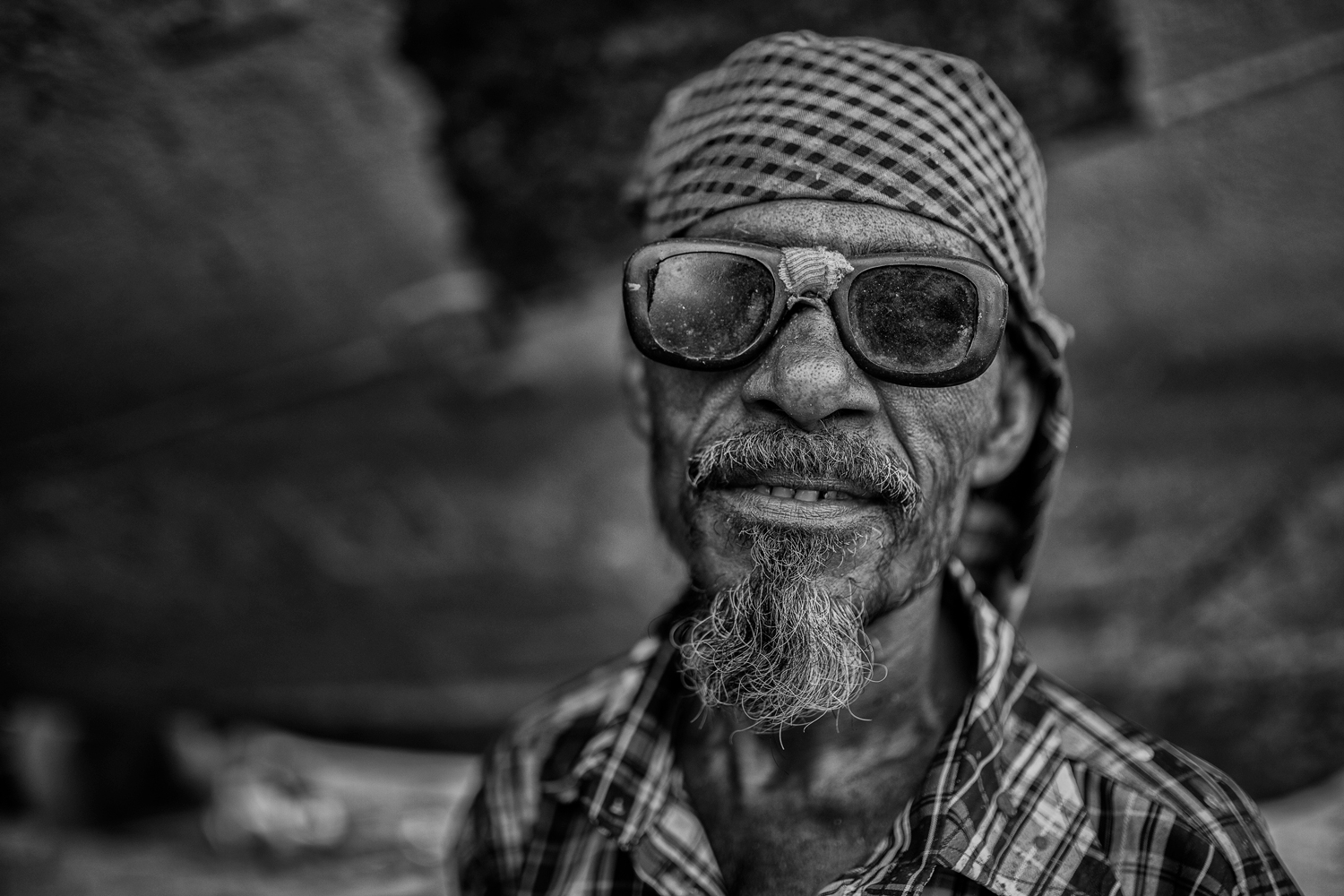 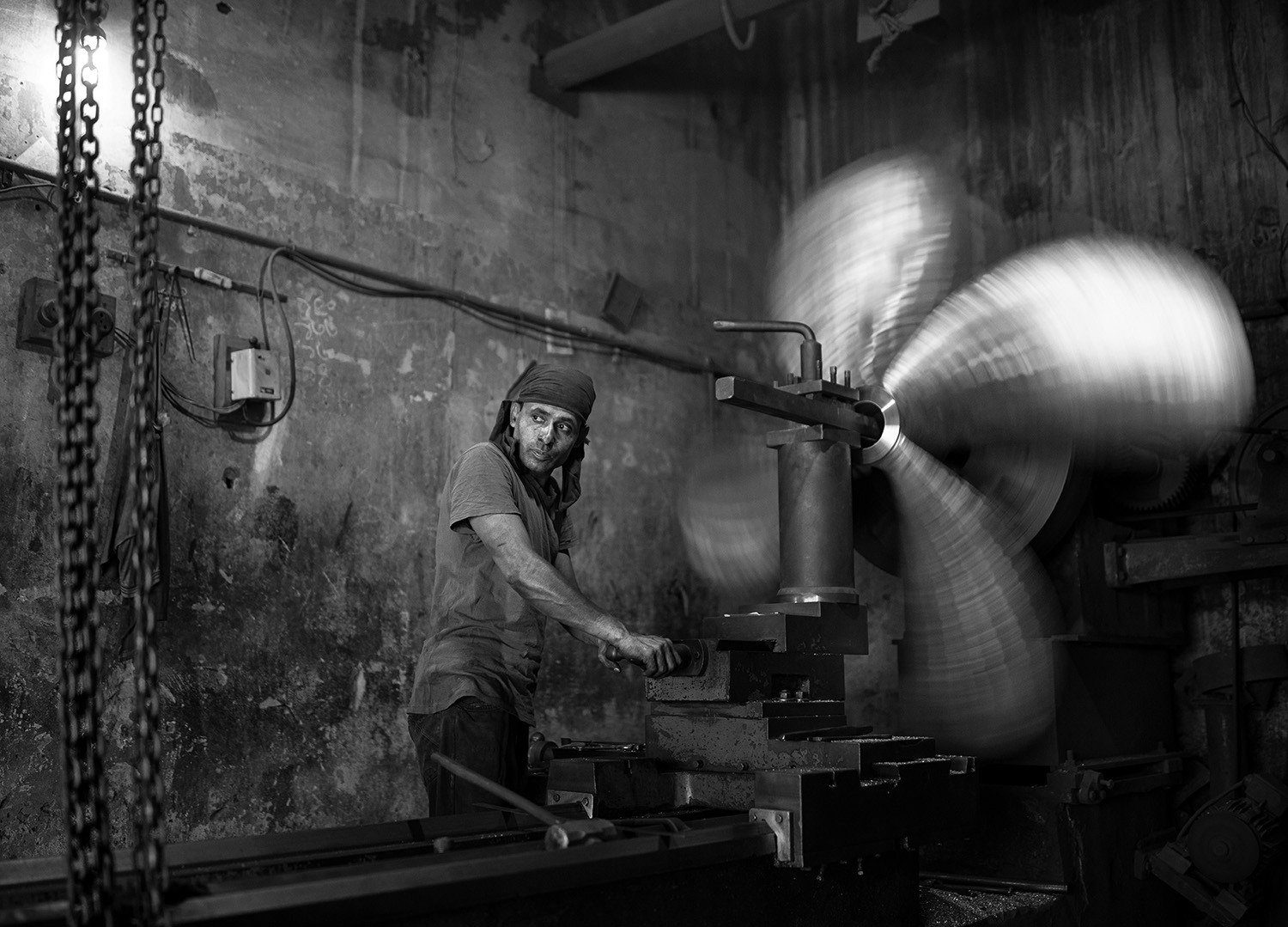 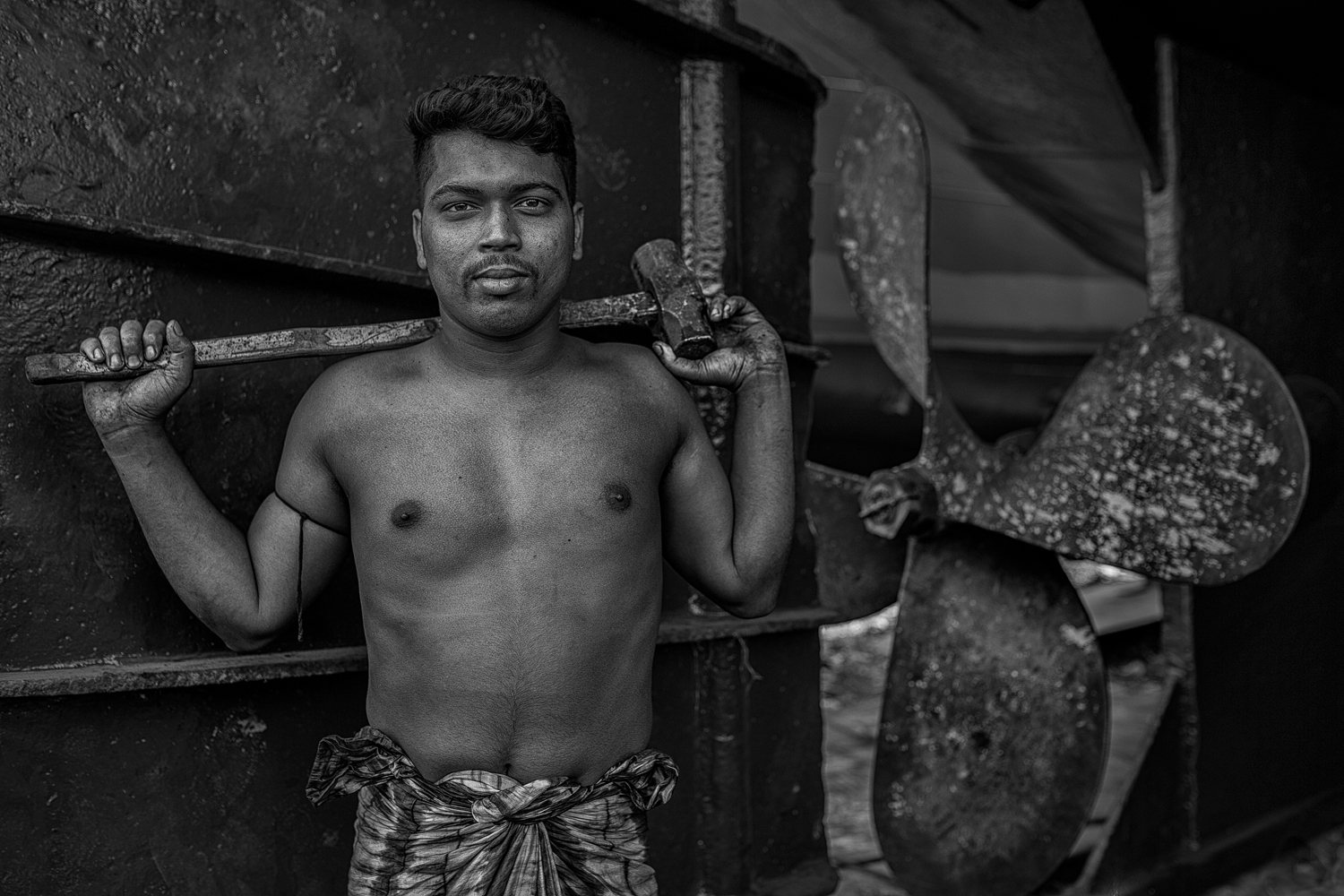 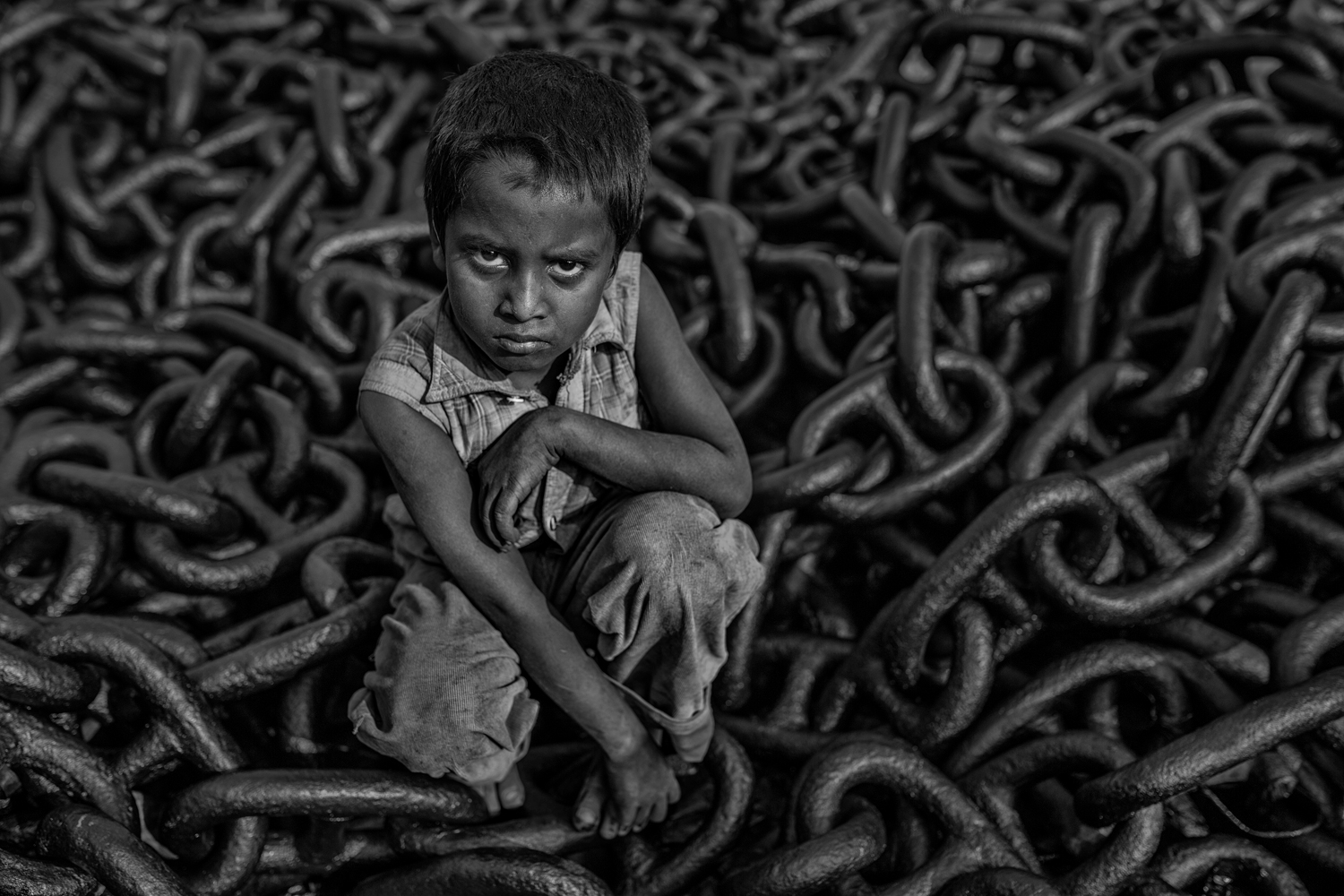