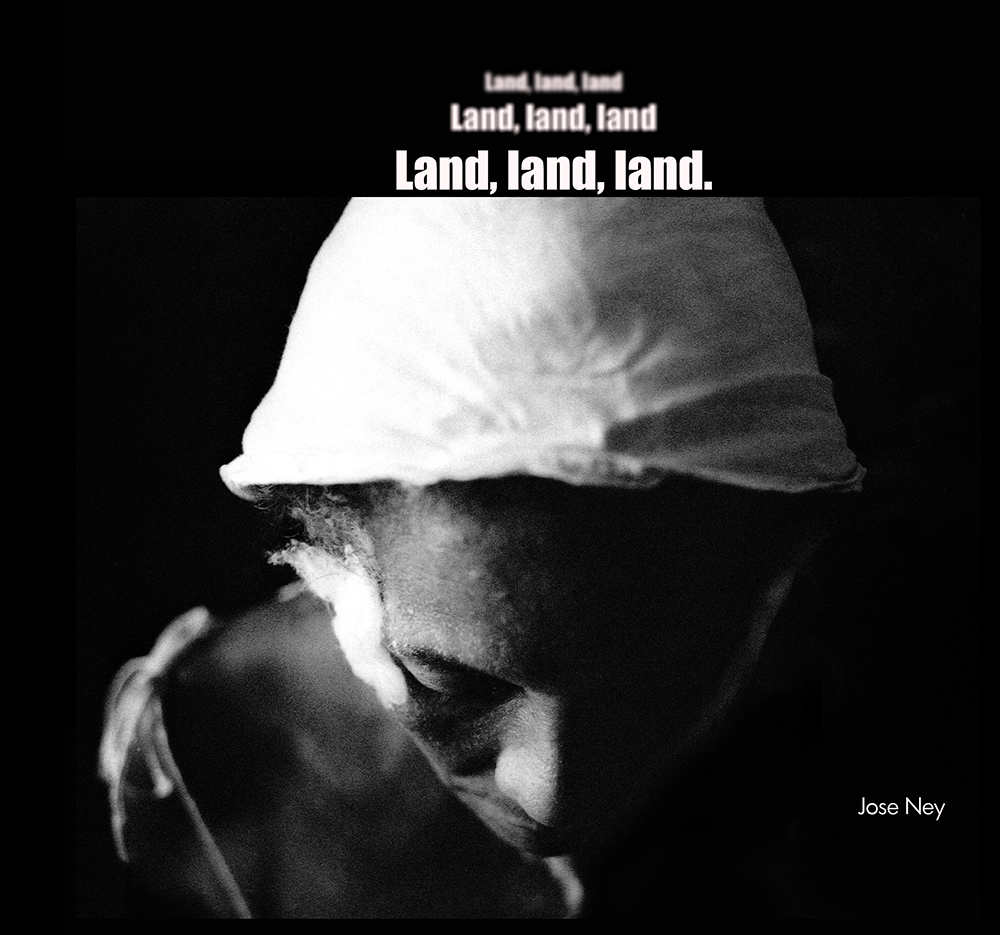 The images that I present do not belong to a tourist show, nor are they plays or dances performed by a group of artists. They are real images of two cultures, the "Yorubá" also called "Regla de Ochá", (Afro-Cuban Santeria) the most popular in the towns of Havana and Santiago de Cuba and the "Kimbiza, Santo Cristo del Buen Viaje", one of the least known, founded in Cuba in the 18th century, including within itself, the knowledge of all the practiced religions of that time (European and African). Both star in the images of disease processes of healing. The sacrifice of animals and the land... 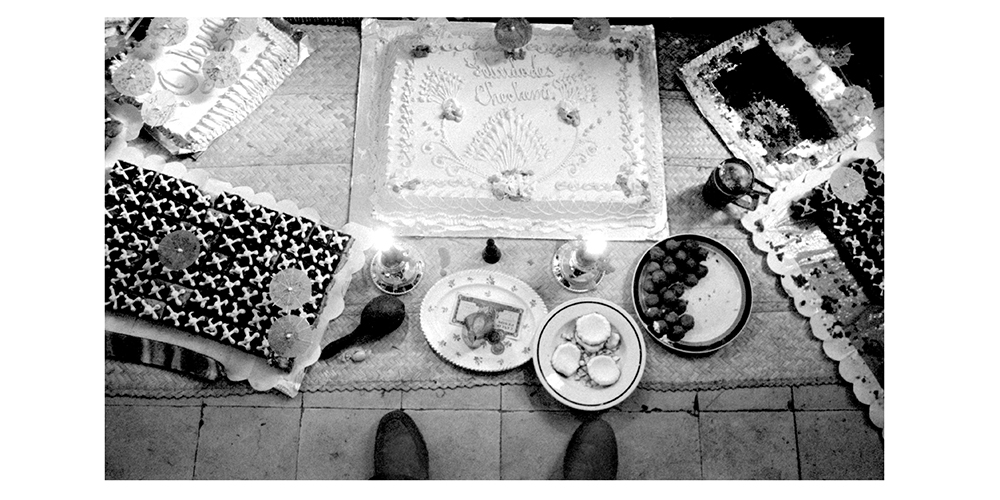 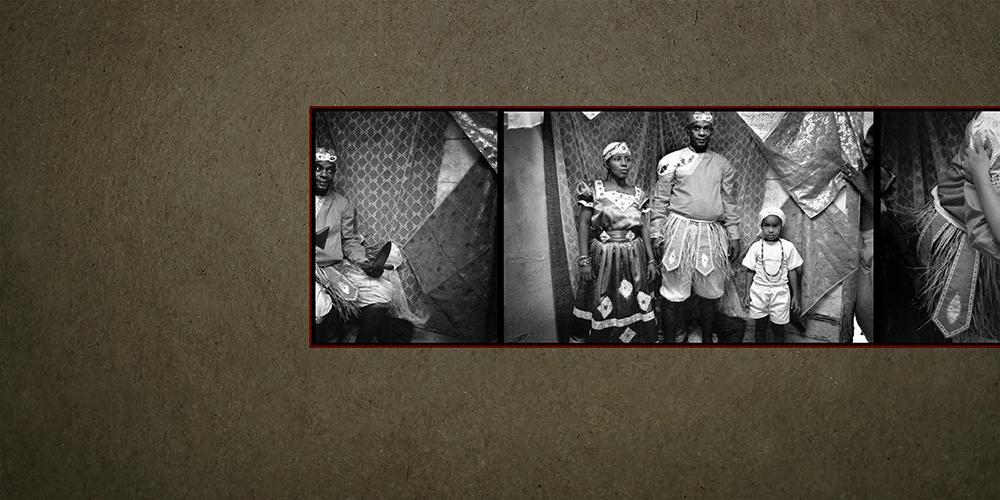 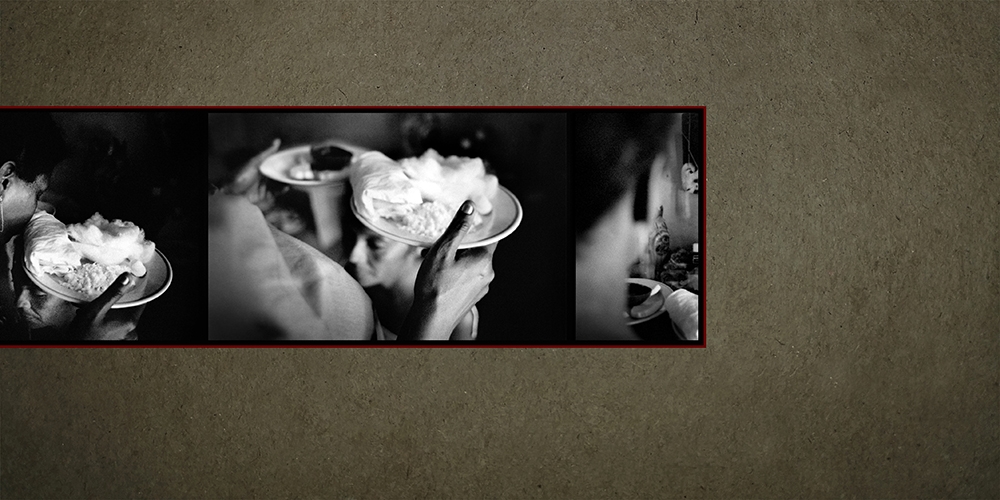 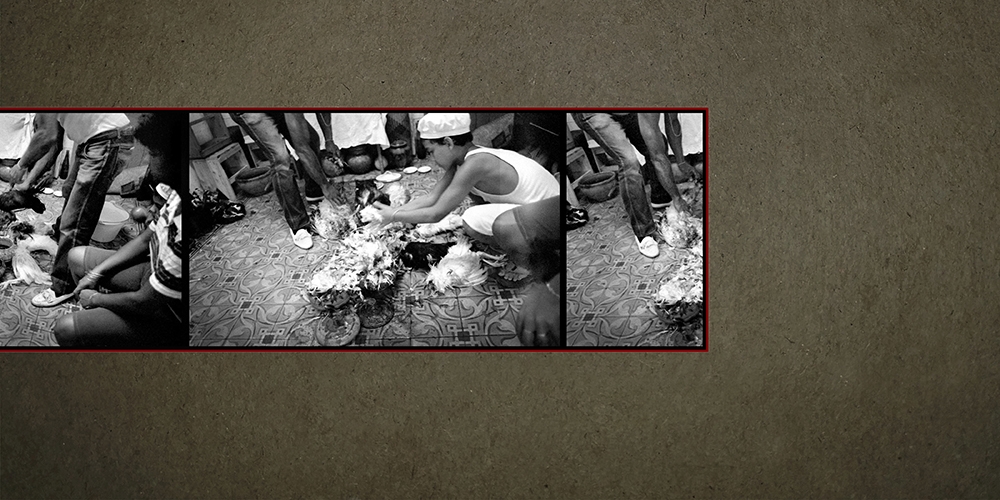 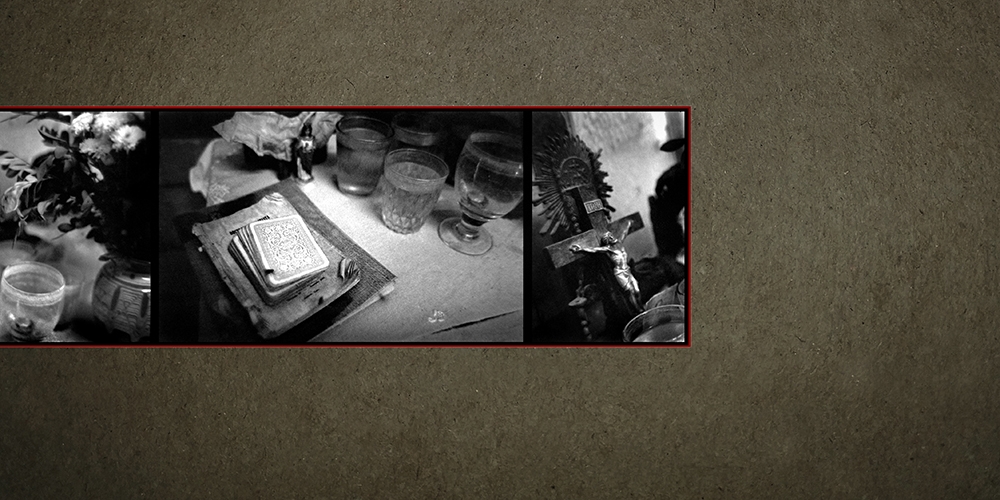 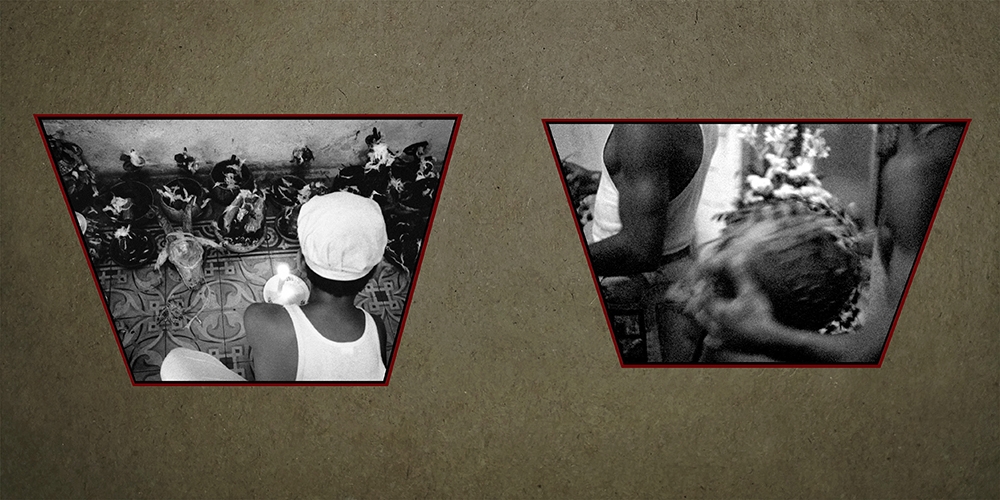 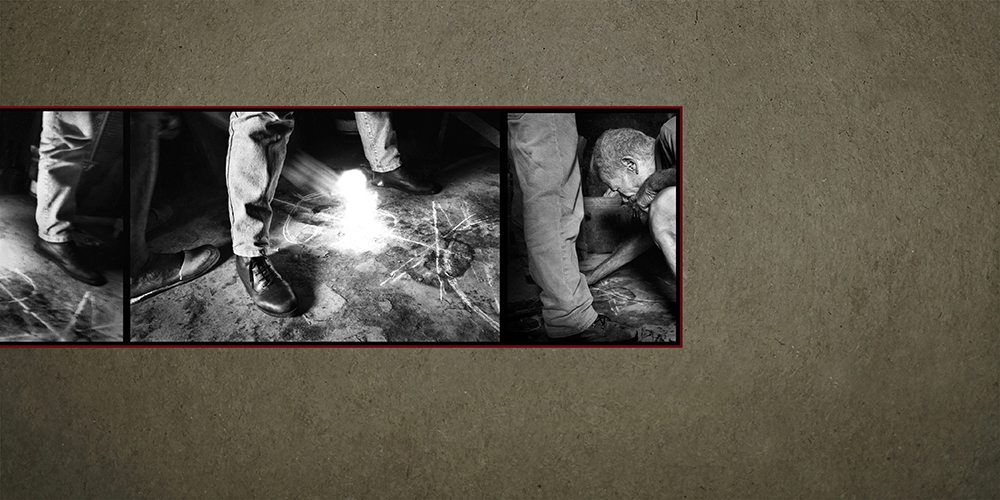