For Actually the Earth Had No Roads to Begin With 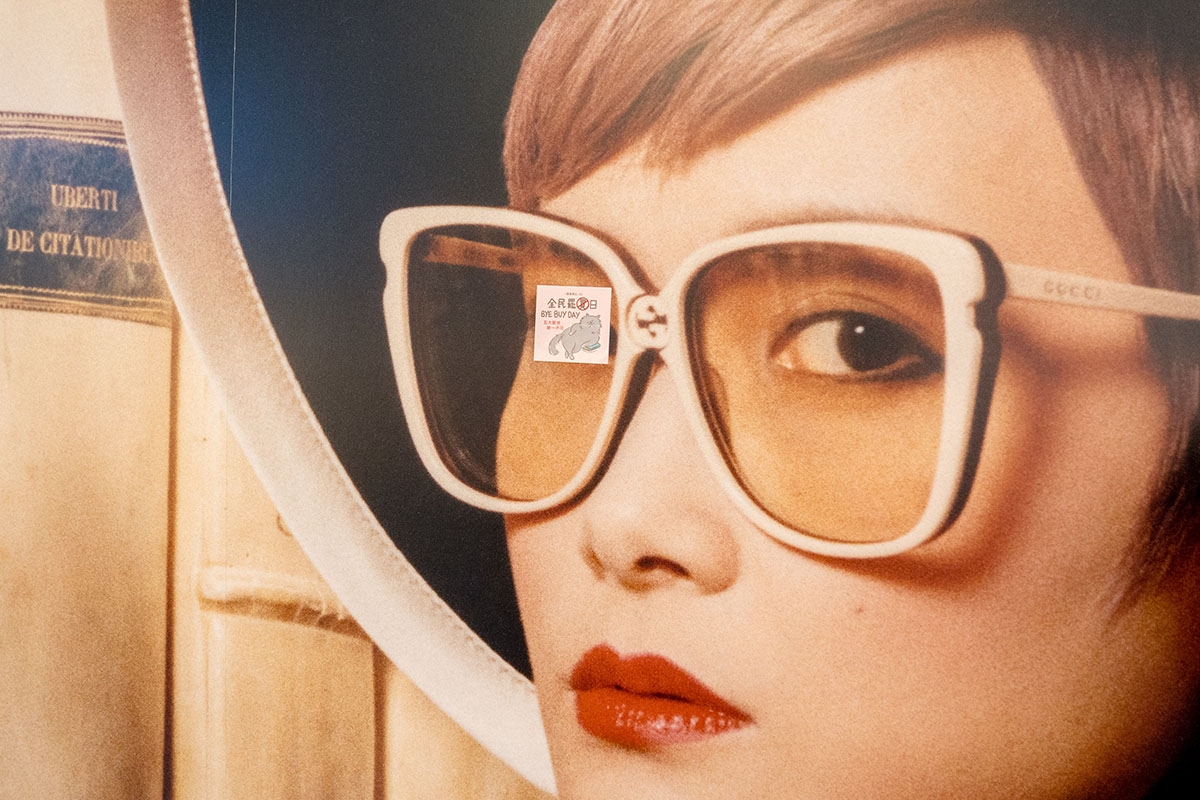 Since Hong Kong’s handover to China in 1997,Hongkong has been stuck in between a rock and a hard place.At the same time,Hongkongers are determined to remain as the beacon of light in the midst of narrowing freedom and civic space,hoping when 2047 arrives,the identity as “Hongkonger”will not vanish along with the Chinese Government’s promise of “Fifty years remain unchanged”.Last year's Anti-Extradition Bill Movement is traumatic.However, it is the hope and belief in our future that sustain the morale of Hongkongers, even though the path is not easy.But when many pass one way, a road is made. 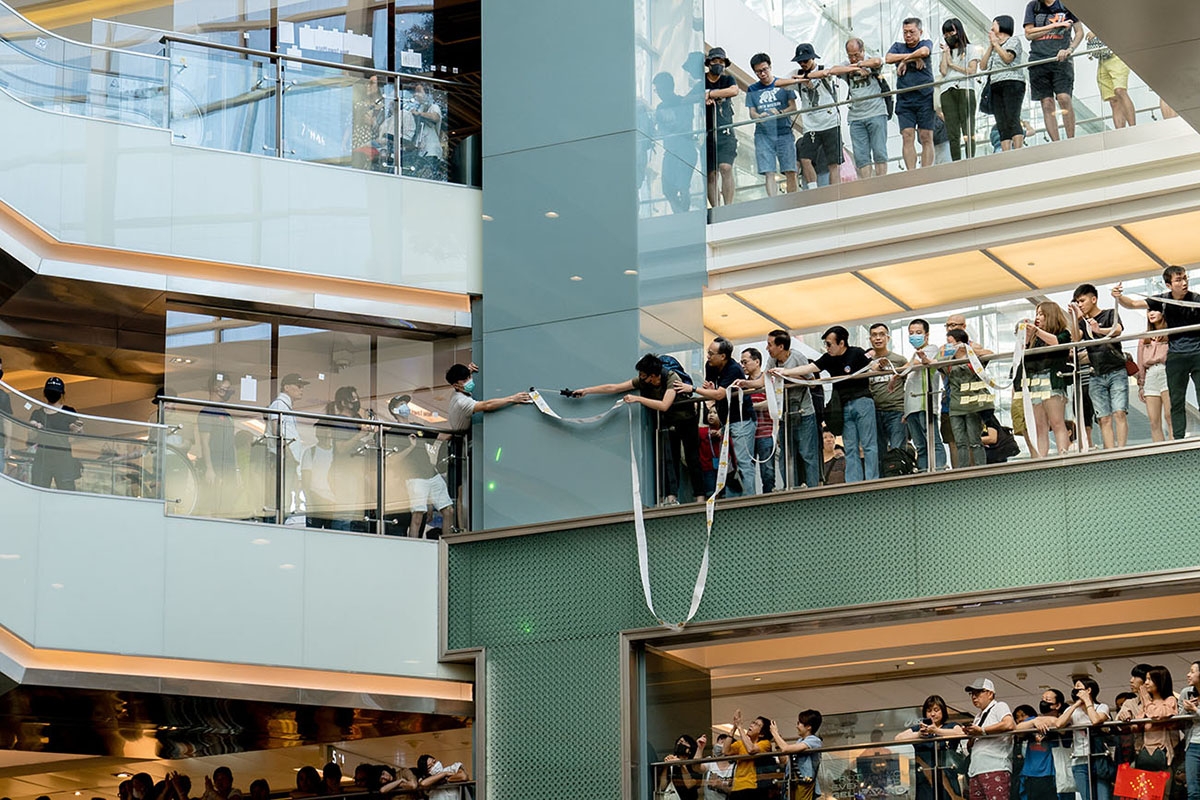 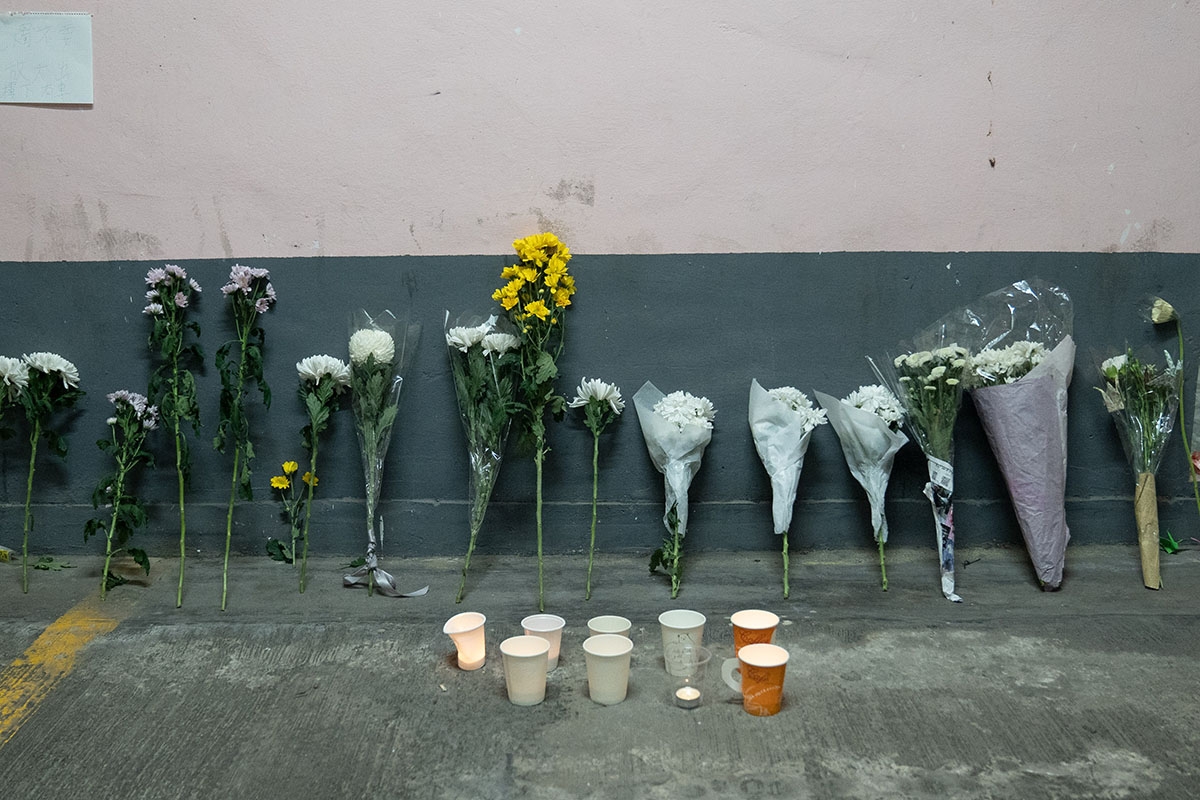 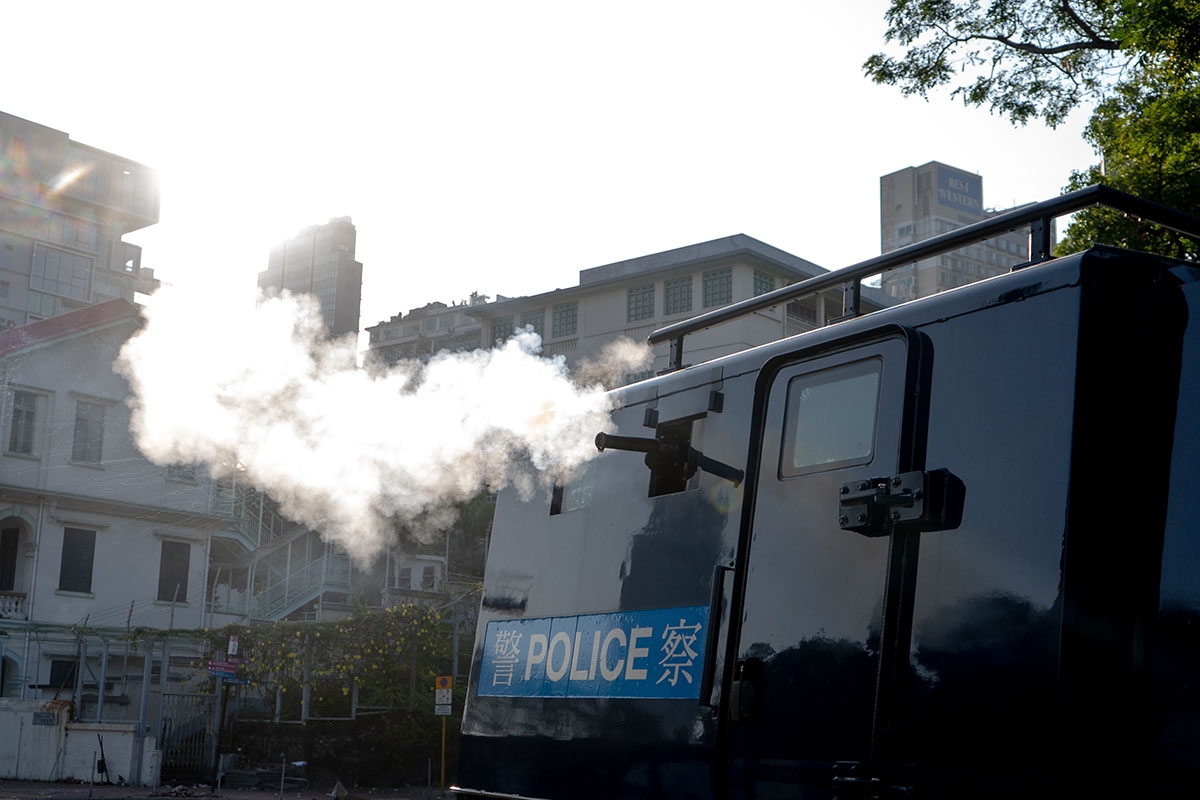 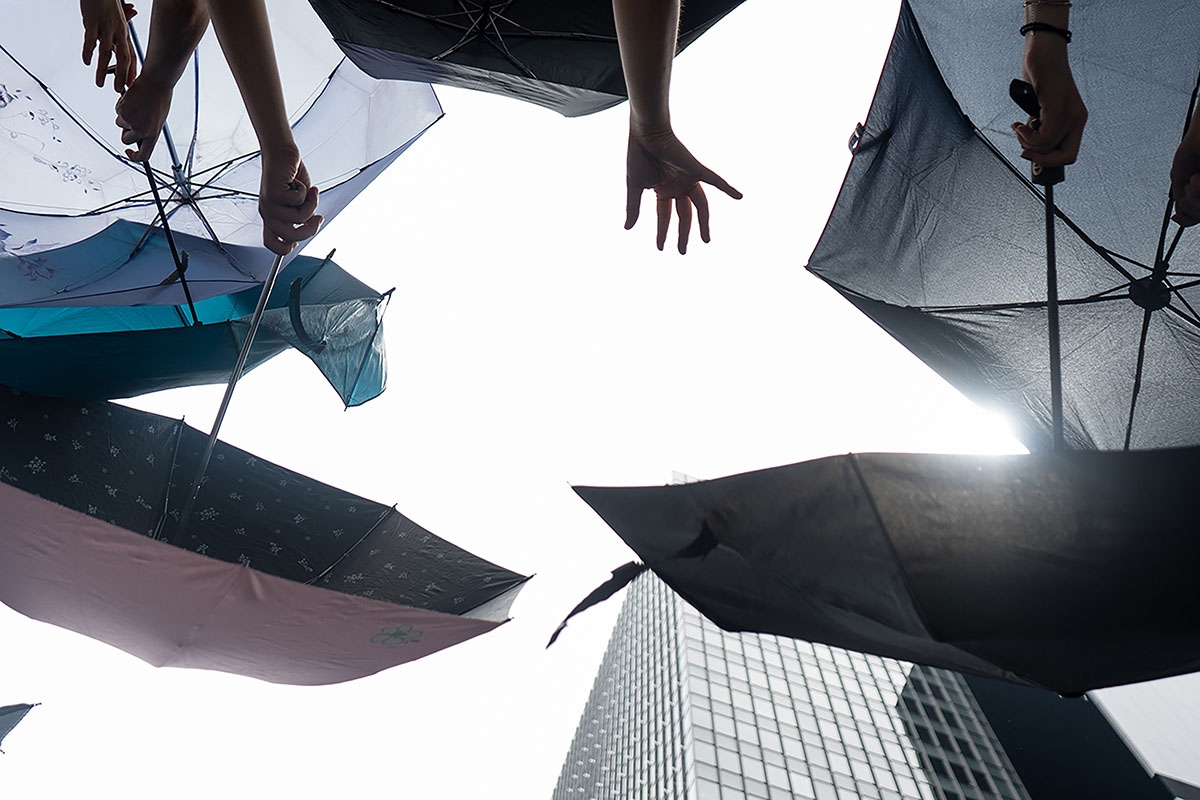 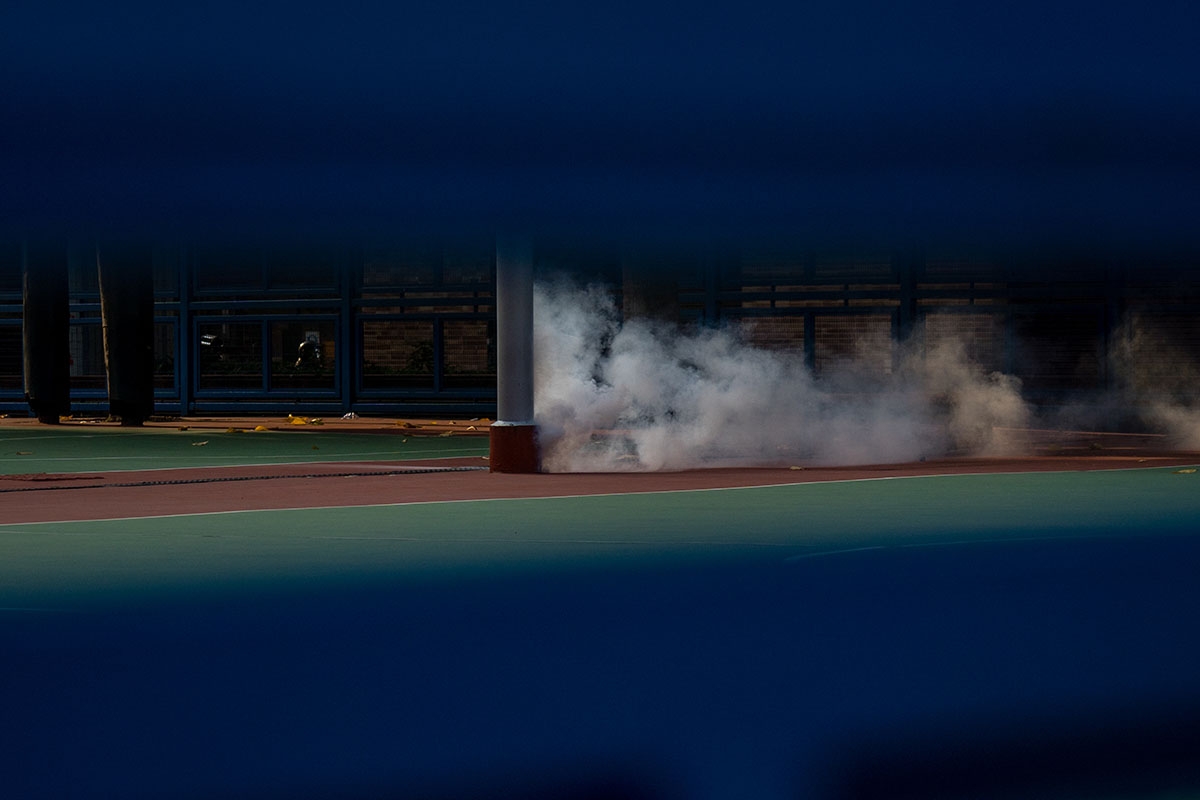 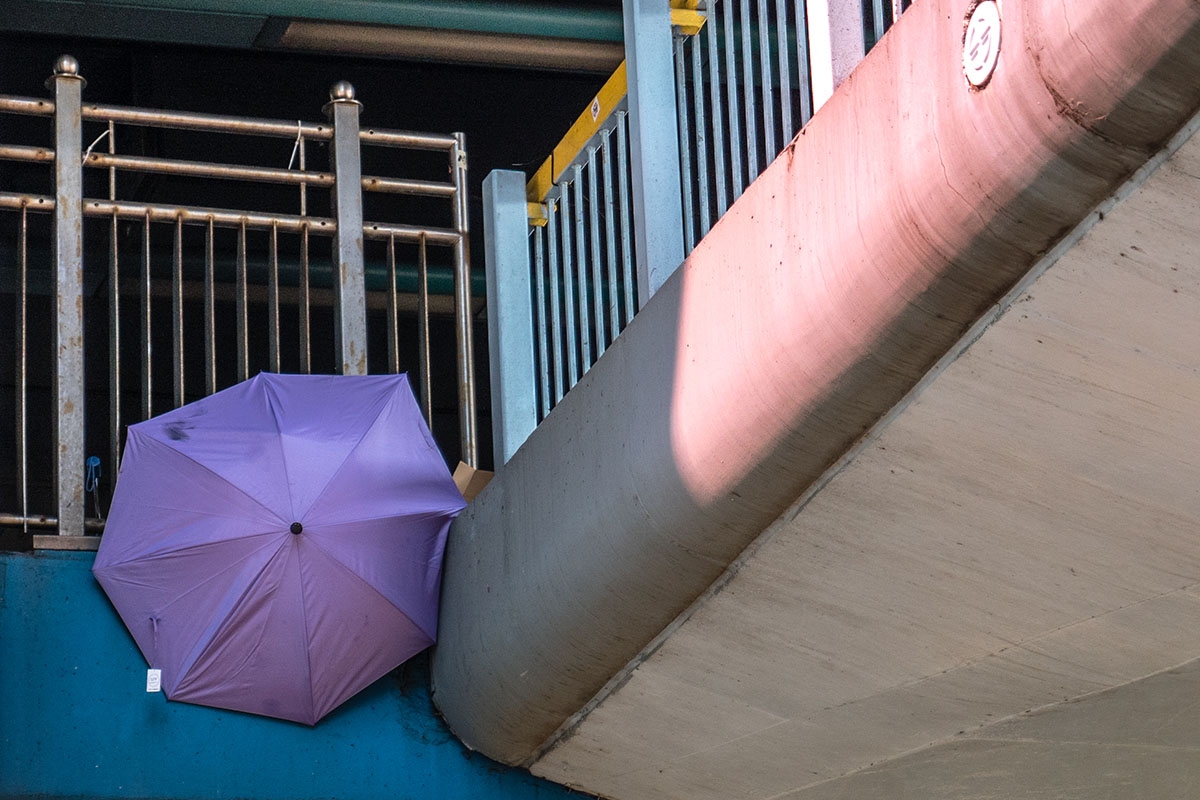 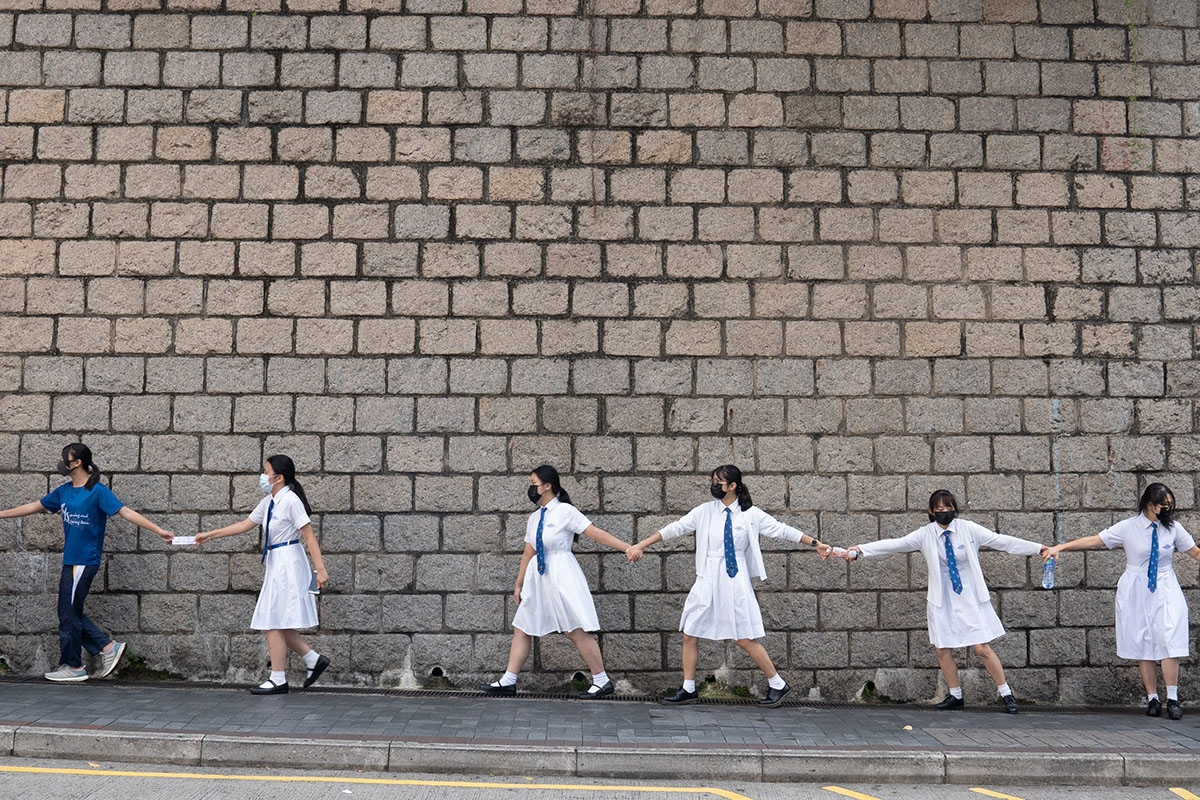 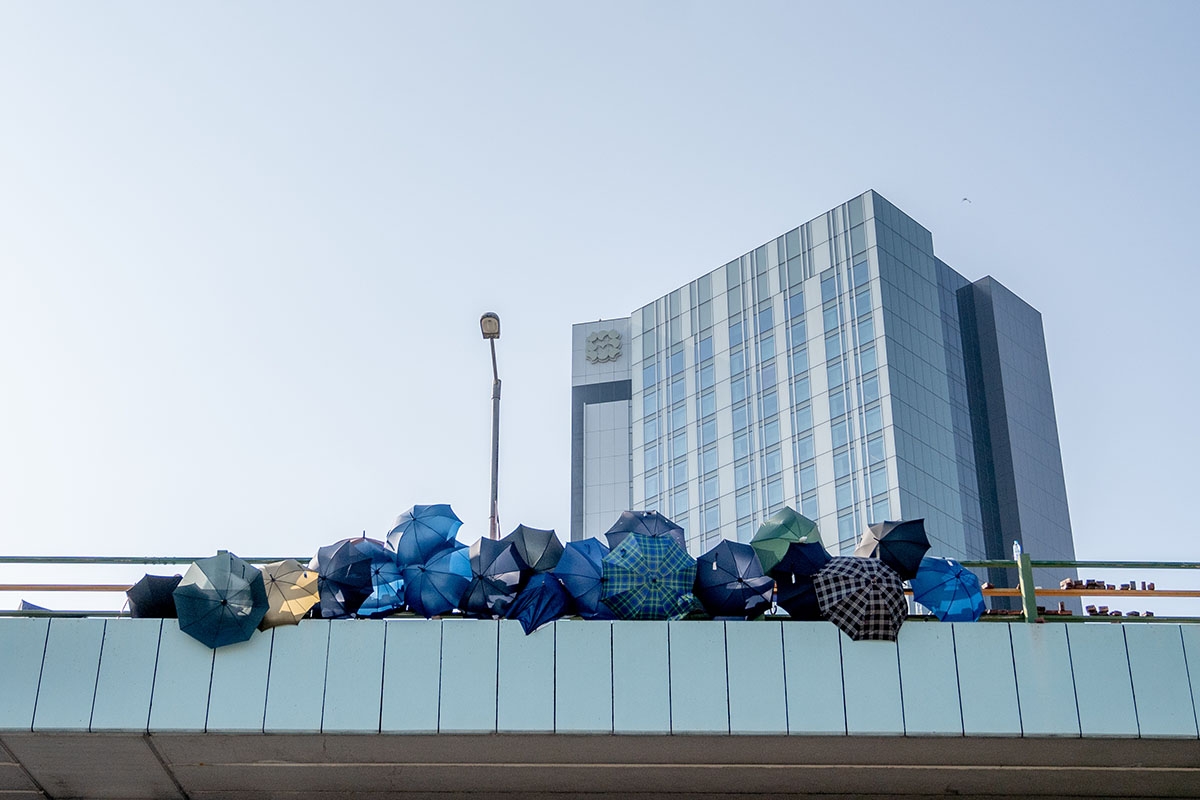 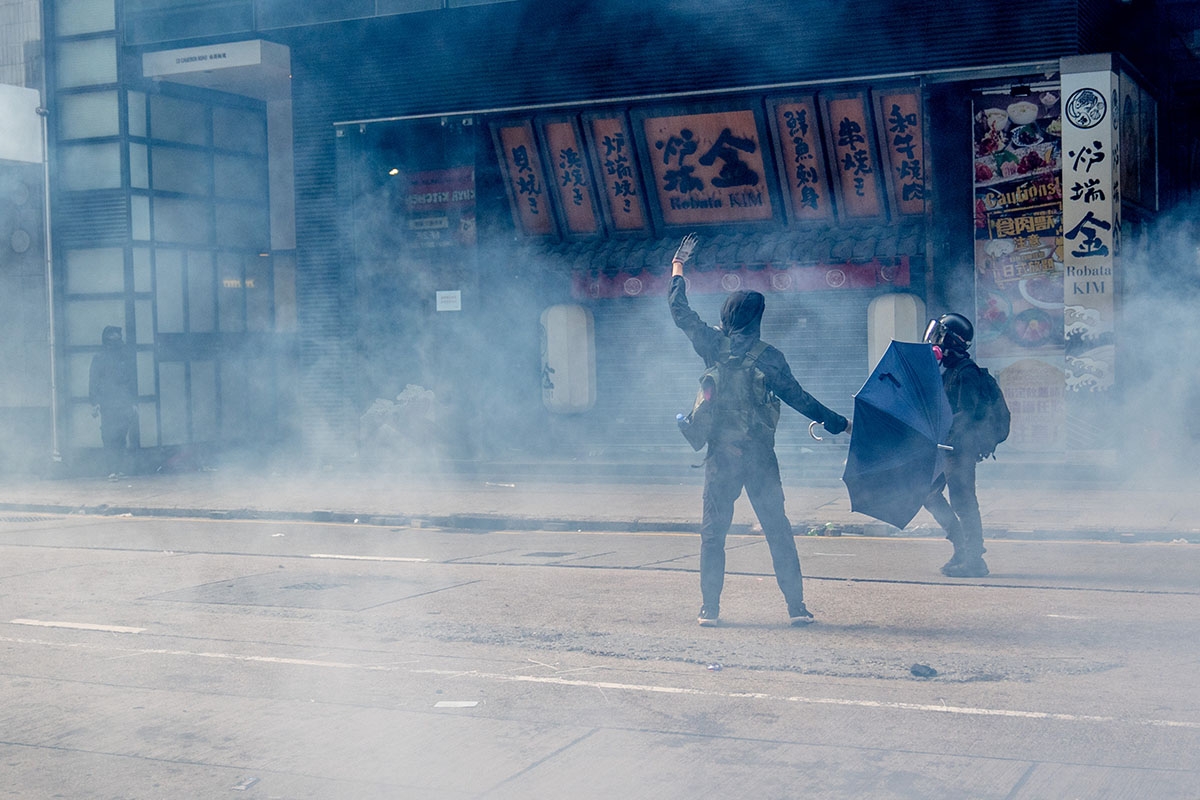