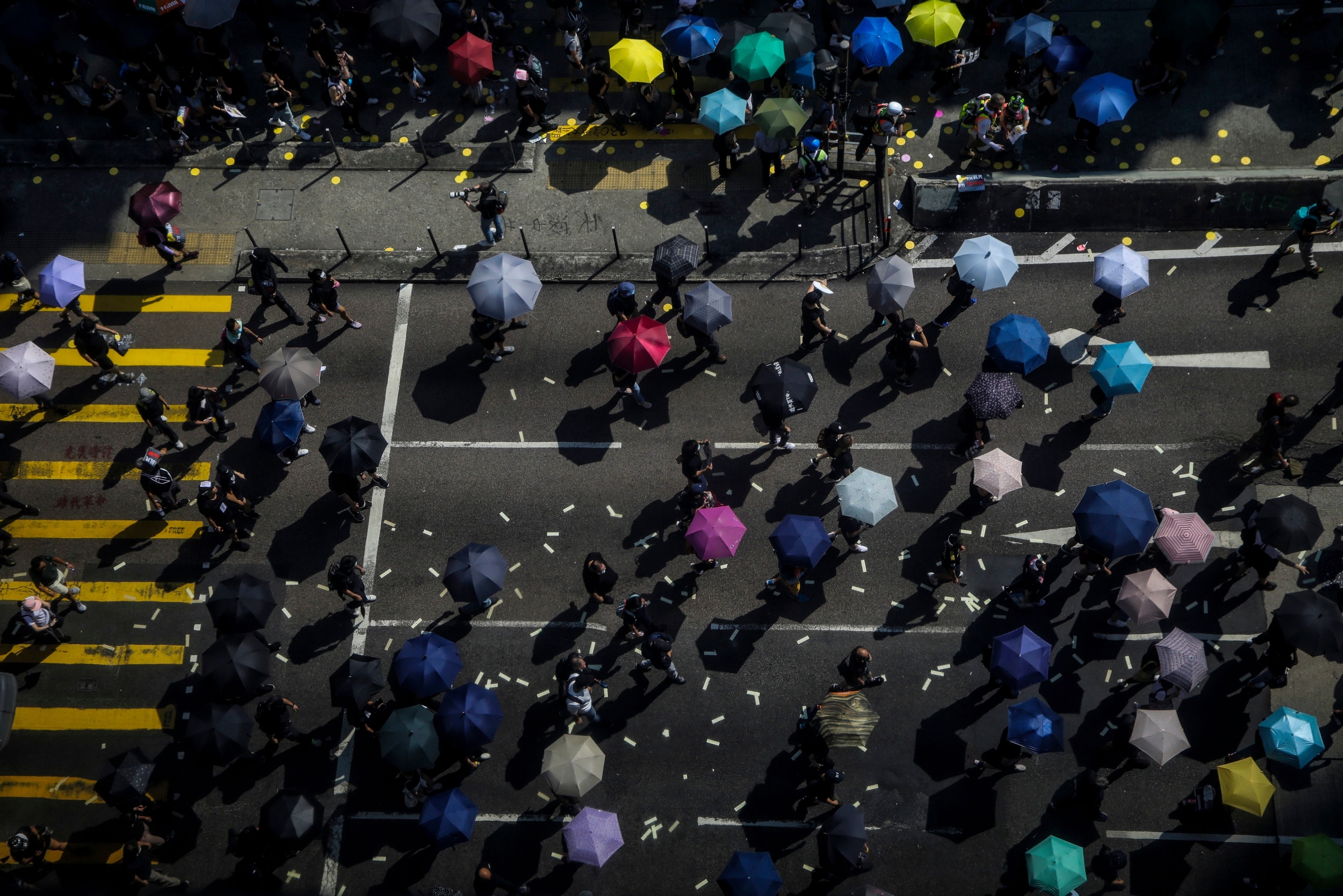 During the 2014 Umbrella Revolution in Hong Kong, the yellow umbrella became a symbol of a protest movement that demanded full democratic rights. In 2019, as widespread protests gripped the city, Hong Kongers again took to the umbrella as not just a symbol for their demands, but a practical tool that shielded them from rain when millions of people marched in the street, from tear gas fired by police to disperse crowds of protesters, and in various other circumstances. The umbrella has become a powerful symbol and has even been adopted by other movements in France, the U.S., and Thailand. 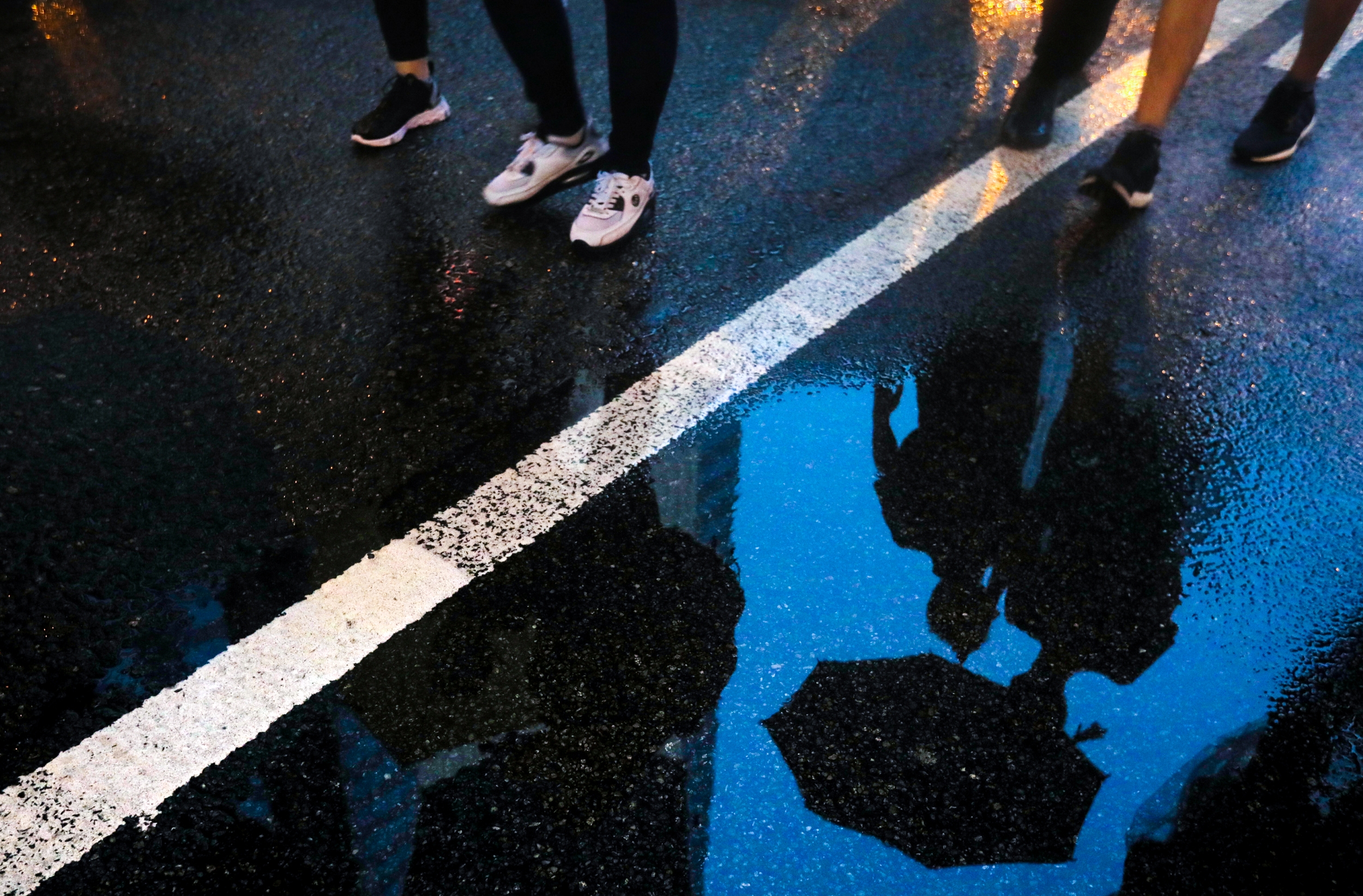 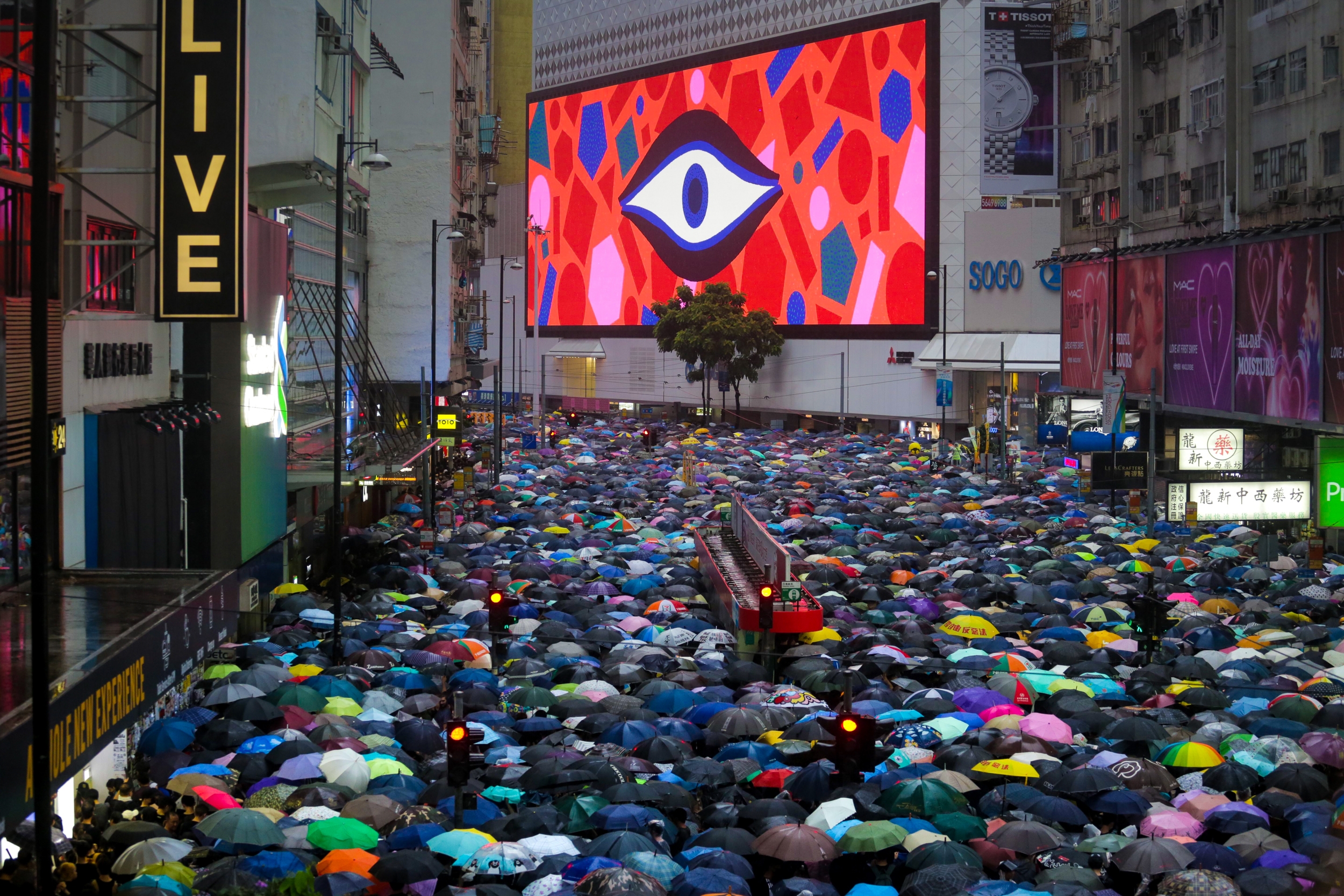 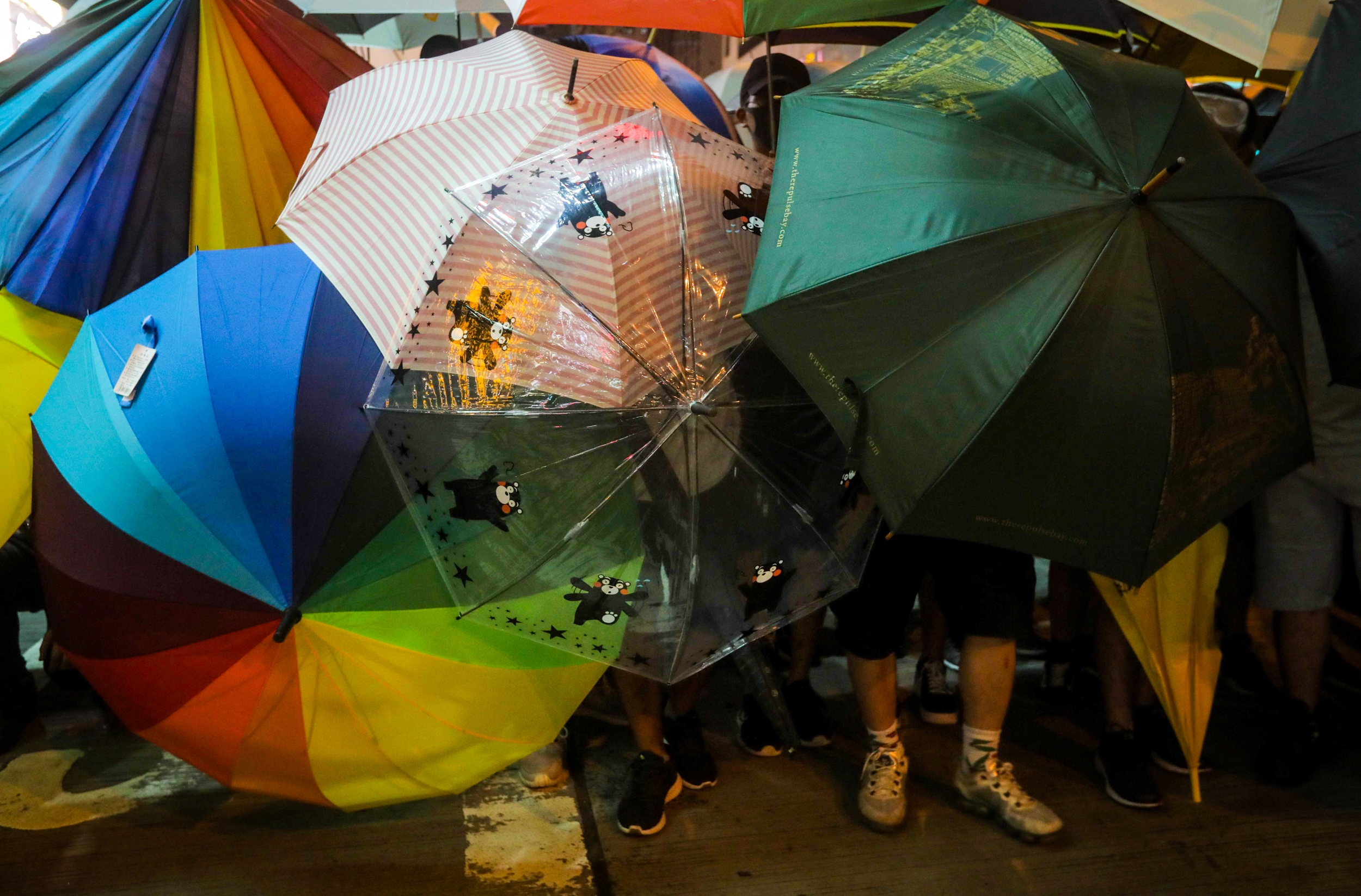 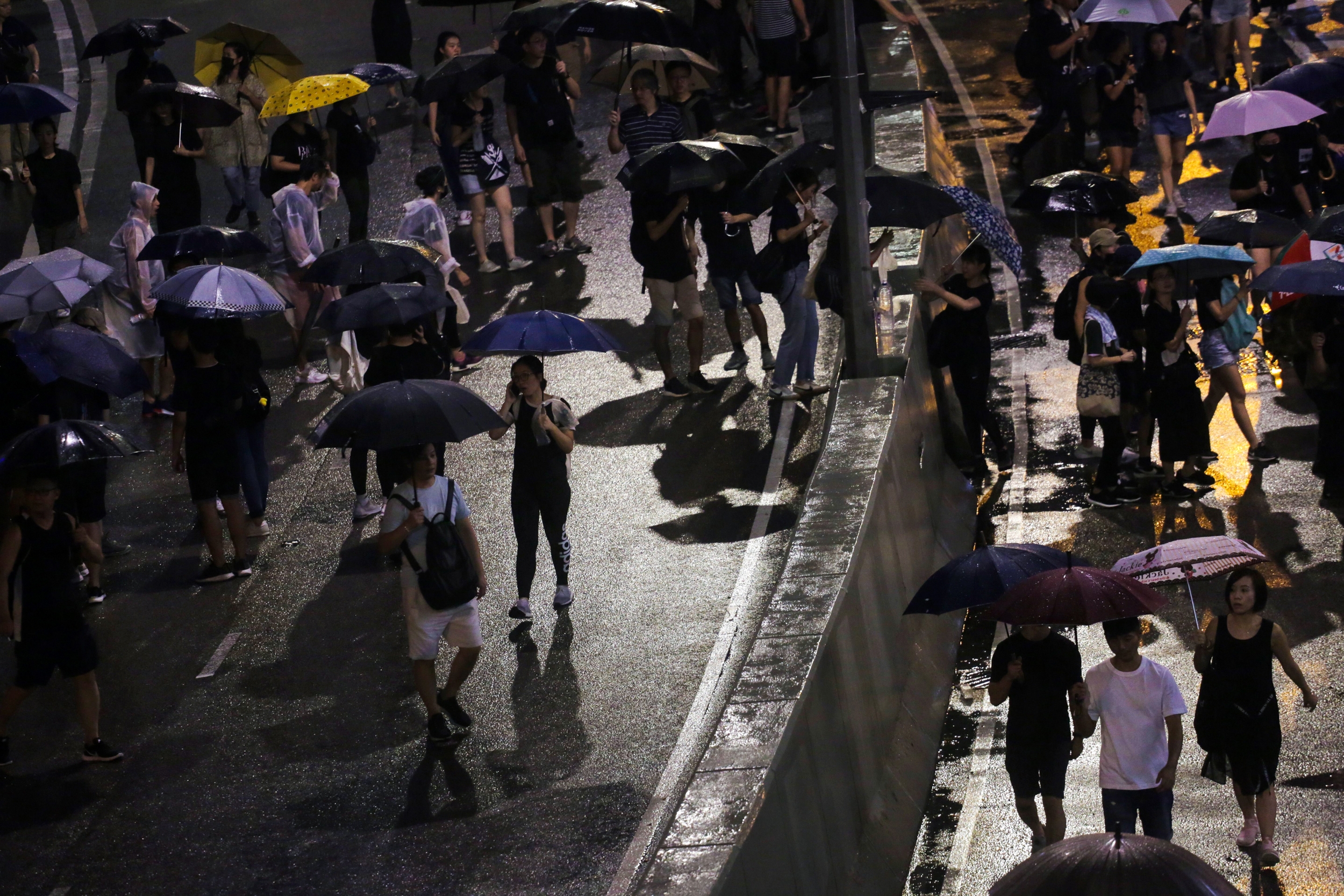 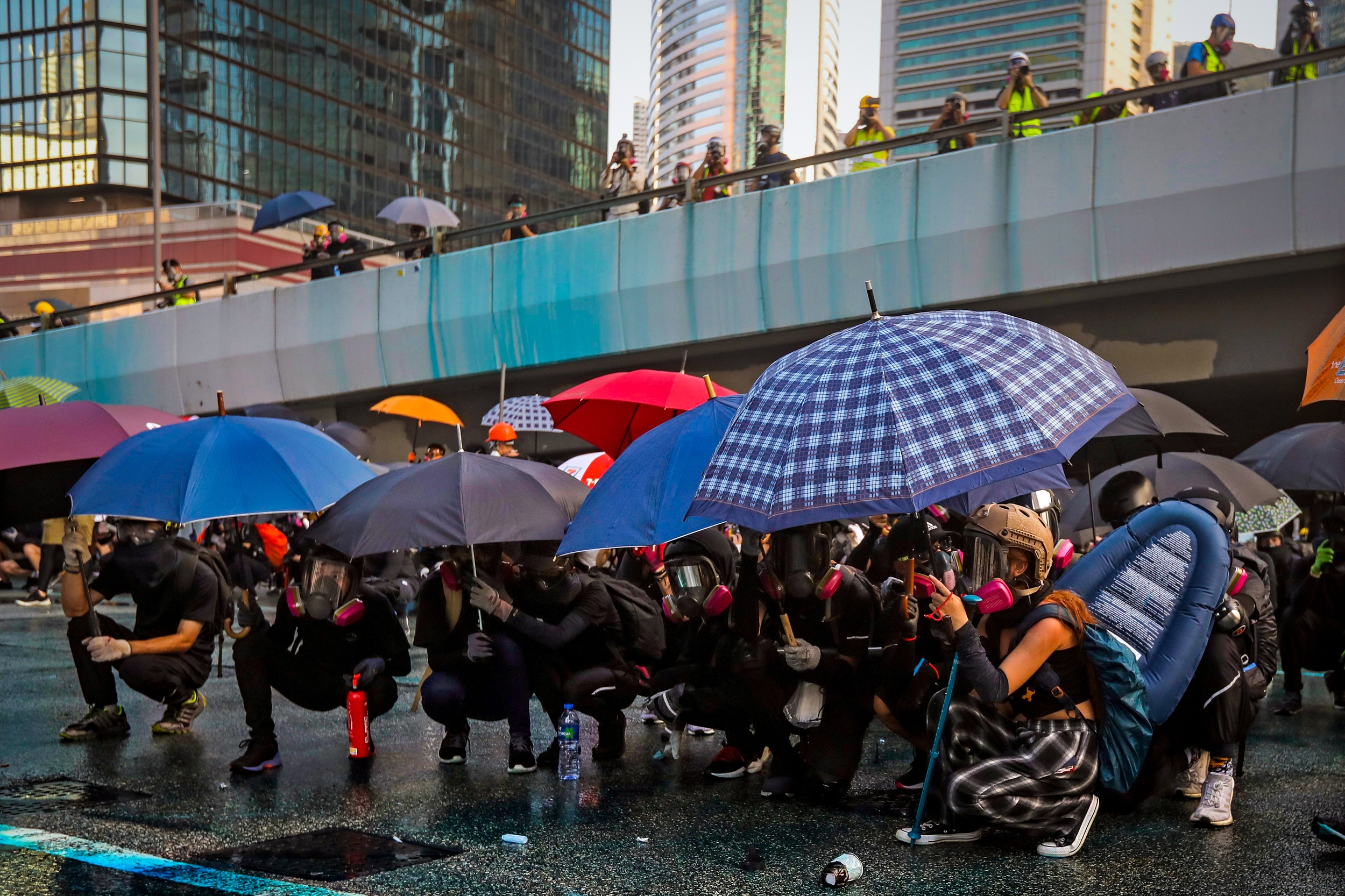 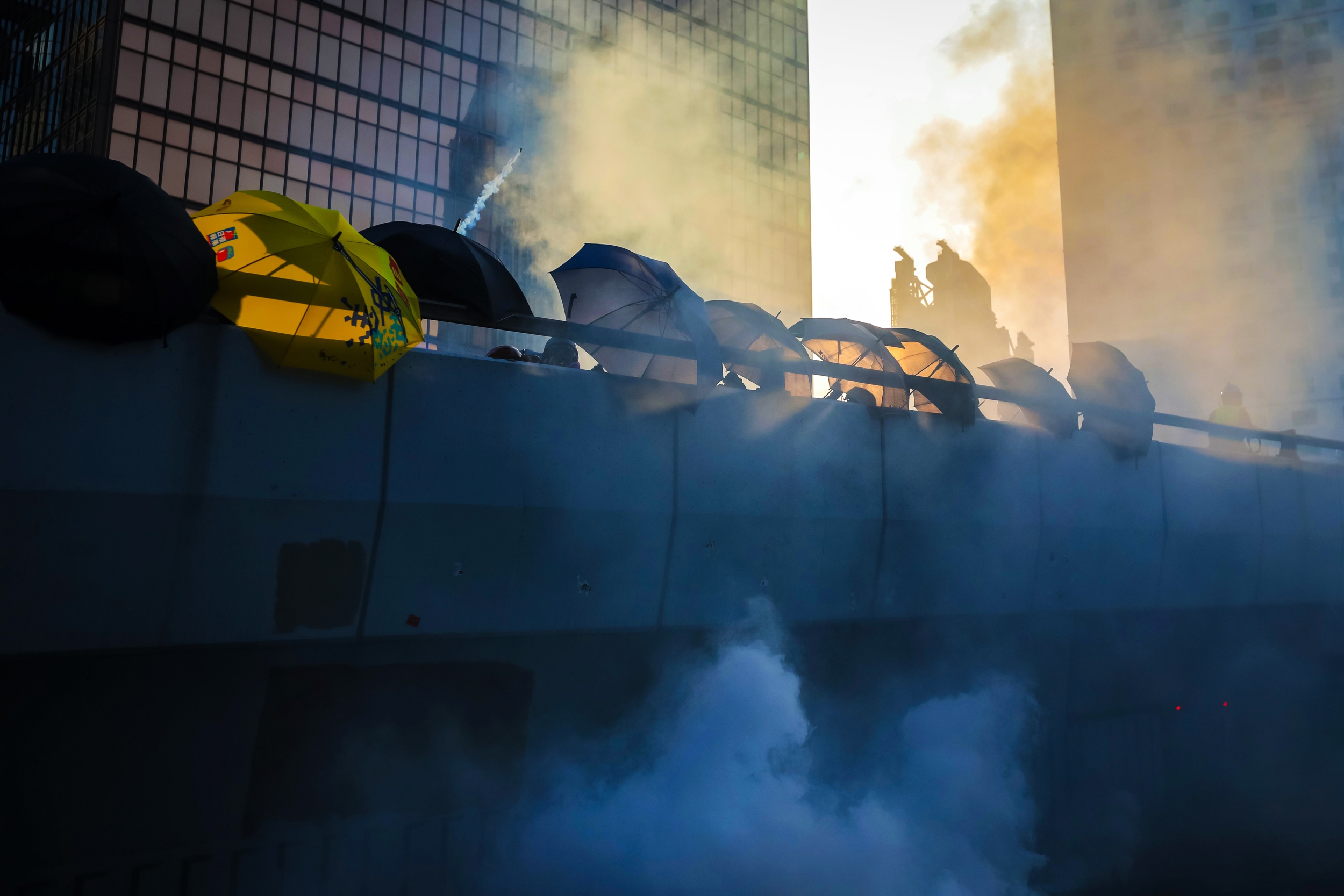 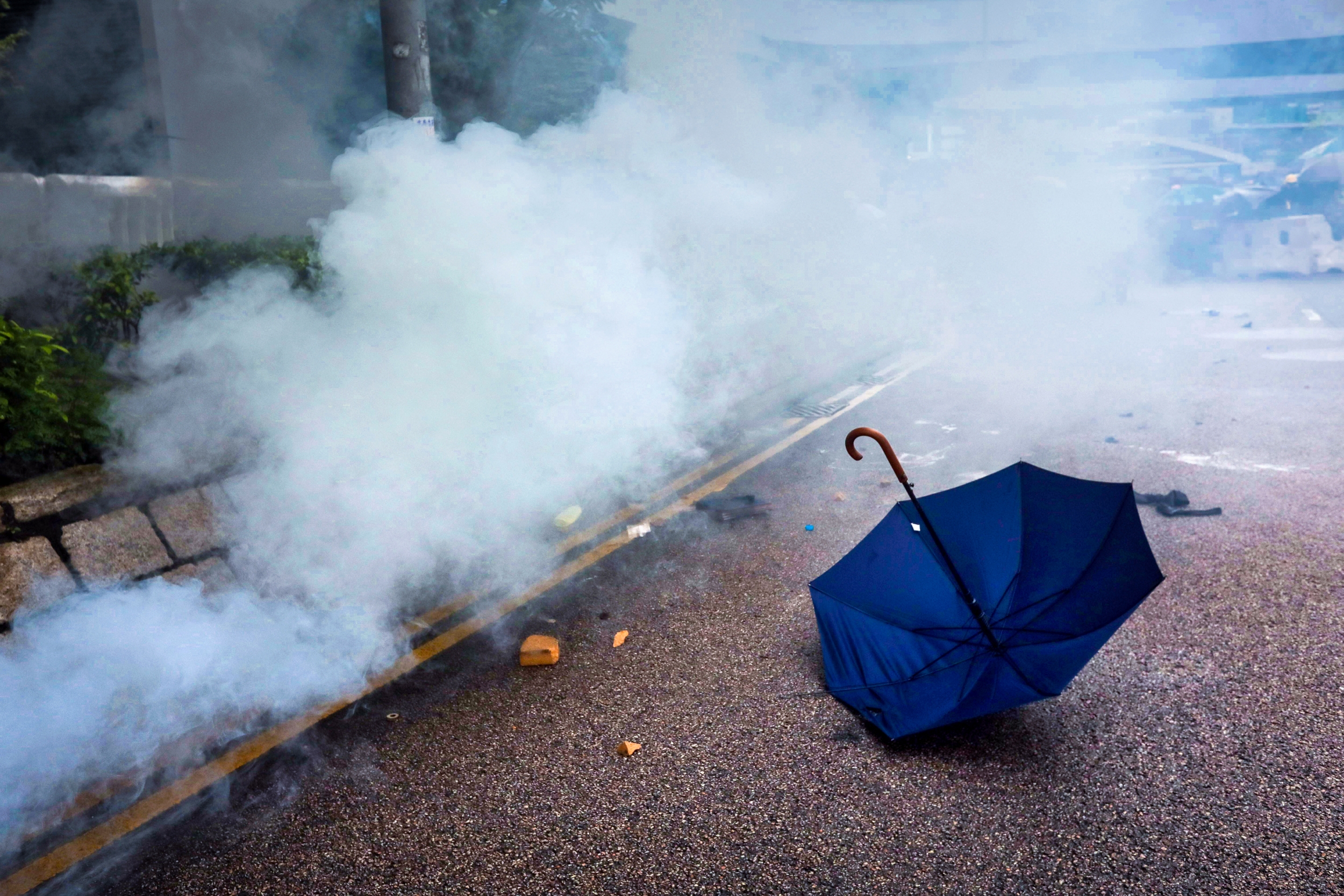