Kate - Waiting for Her New Breasts 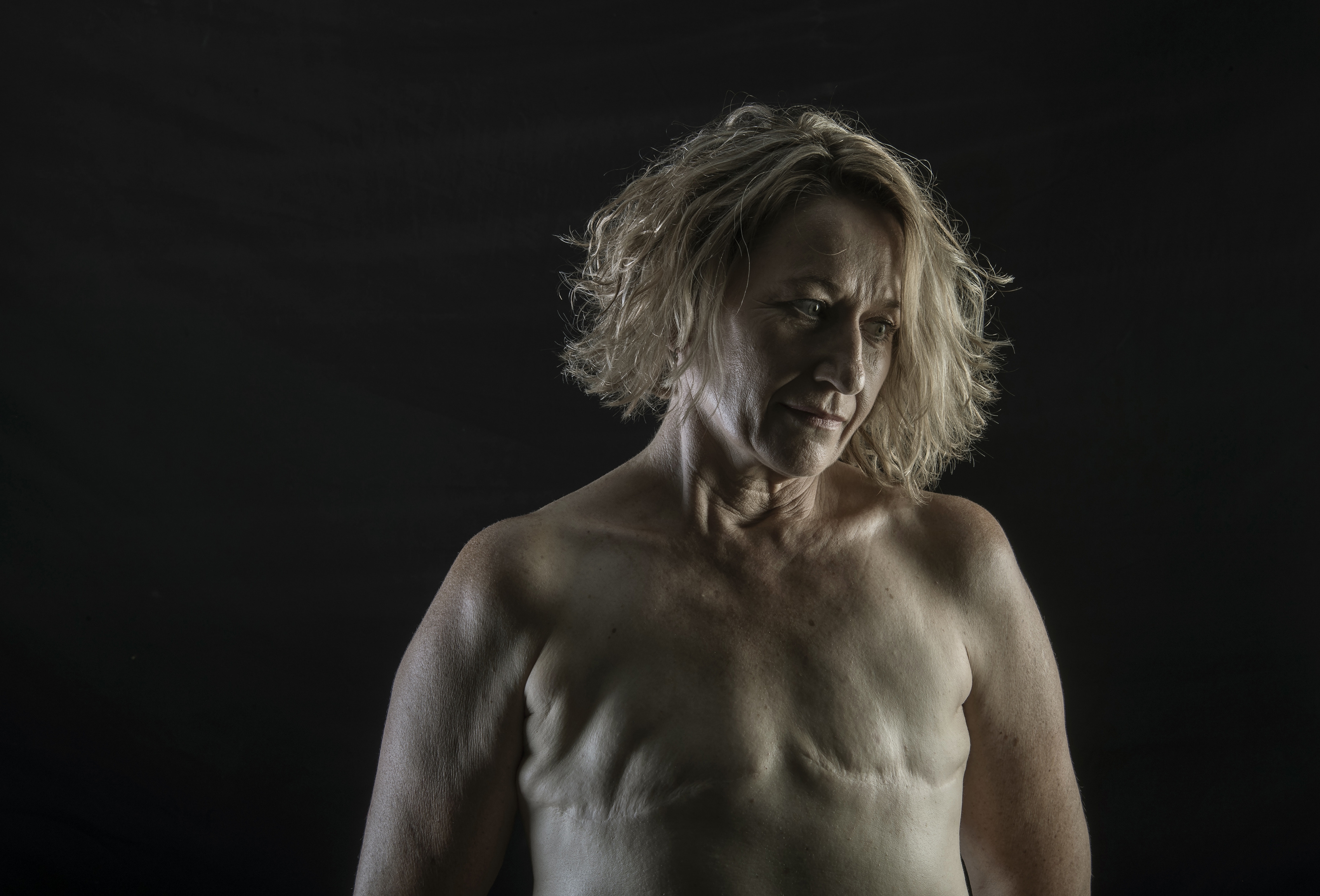 Eight years ago Kate Yeoman was diagnosed with the rare form of breast cancer Tubular Carcinoma. She elected to have a double mastectomy and was told that reconstructive breast surgery would take place at the same time. Additional cancers were discovered during the initial operation confirming that the decision to remove both breasts was the correct one. However, she was devastated when told that immediate breast reconstruction was not possible at that time. Seven years later and Kate is still on the Hospital Breast Reconstruction Surgery wait list and no closer to welcoming her new breasts.