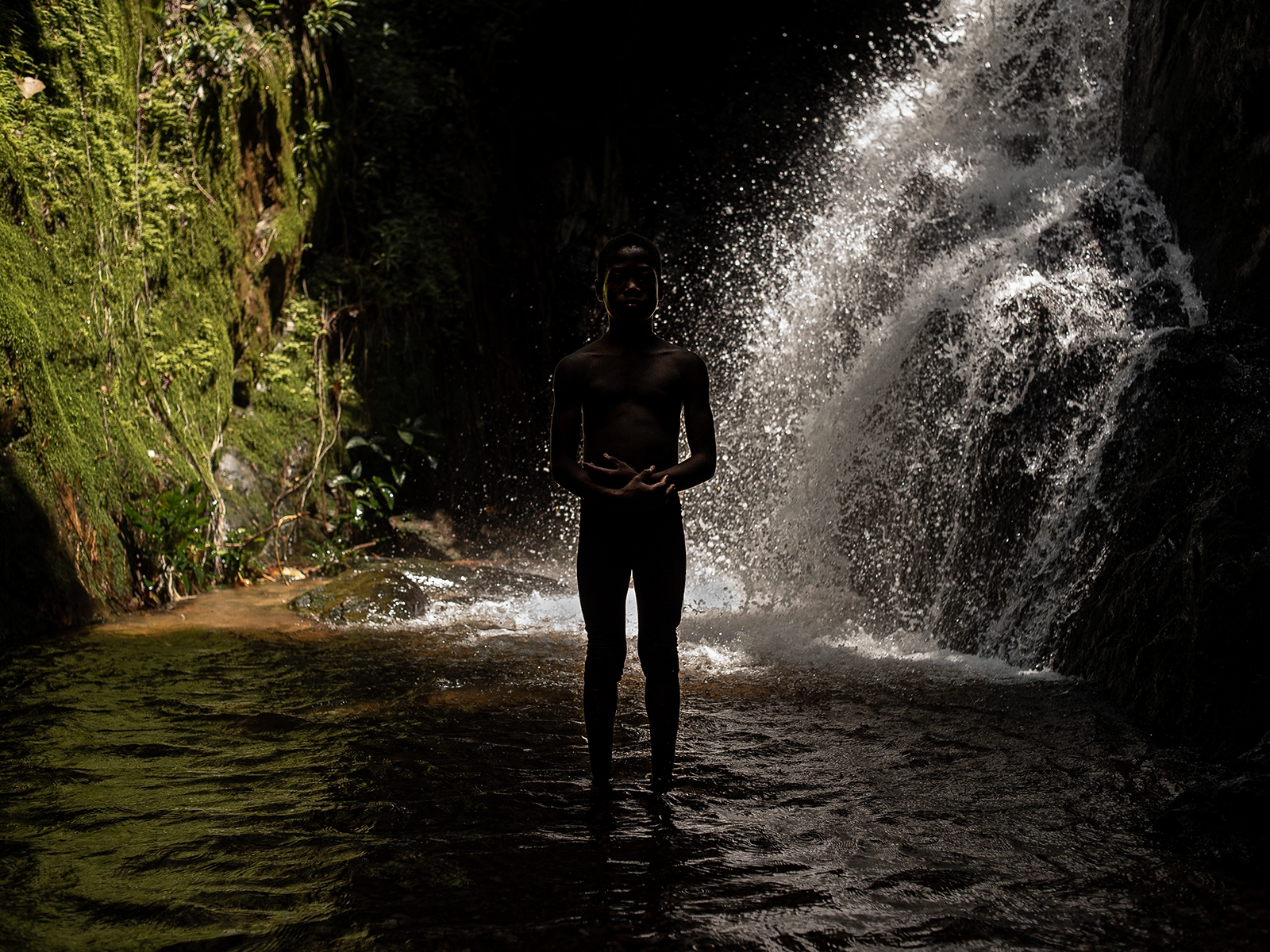 A place with abundance of fresh water, is the home of Ayda-Weddo. Going to visit this sacred place, a waterfall located inside the forest, a young man of about twelve years old appeared and in silence, went with us throught the path into the deep of the forest. Arrived at the sacred waterfall, the young man went to the base of it, in the center of the pool and placed his hands in a mystical attitude, staring at me. Then silently, returned to the path that led down into the forest and disappeared between the trees. 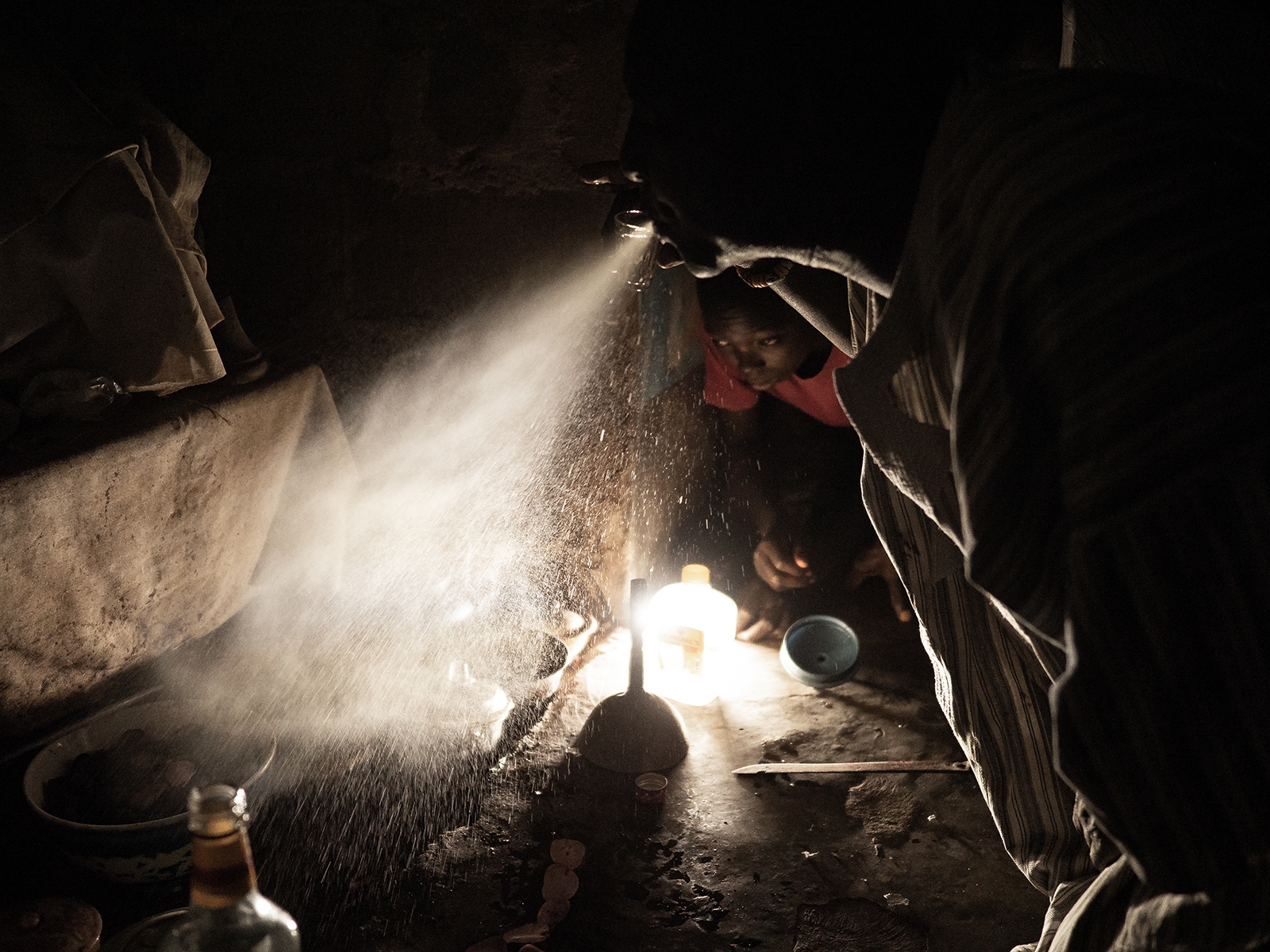 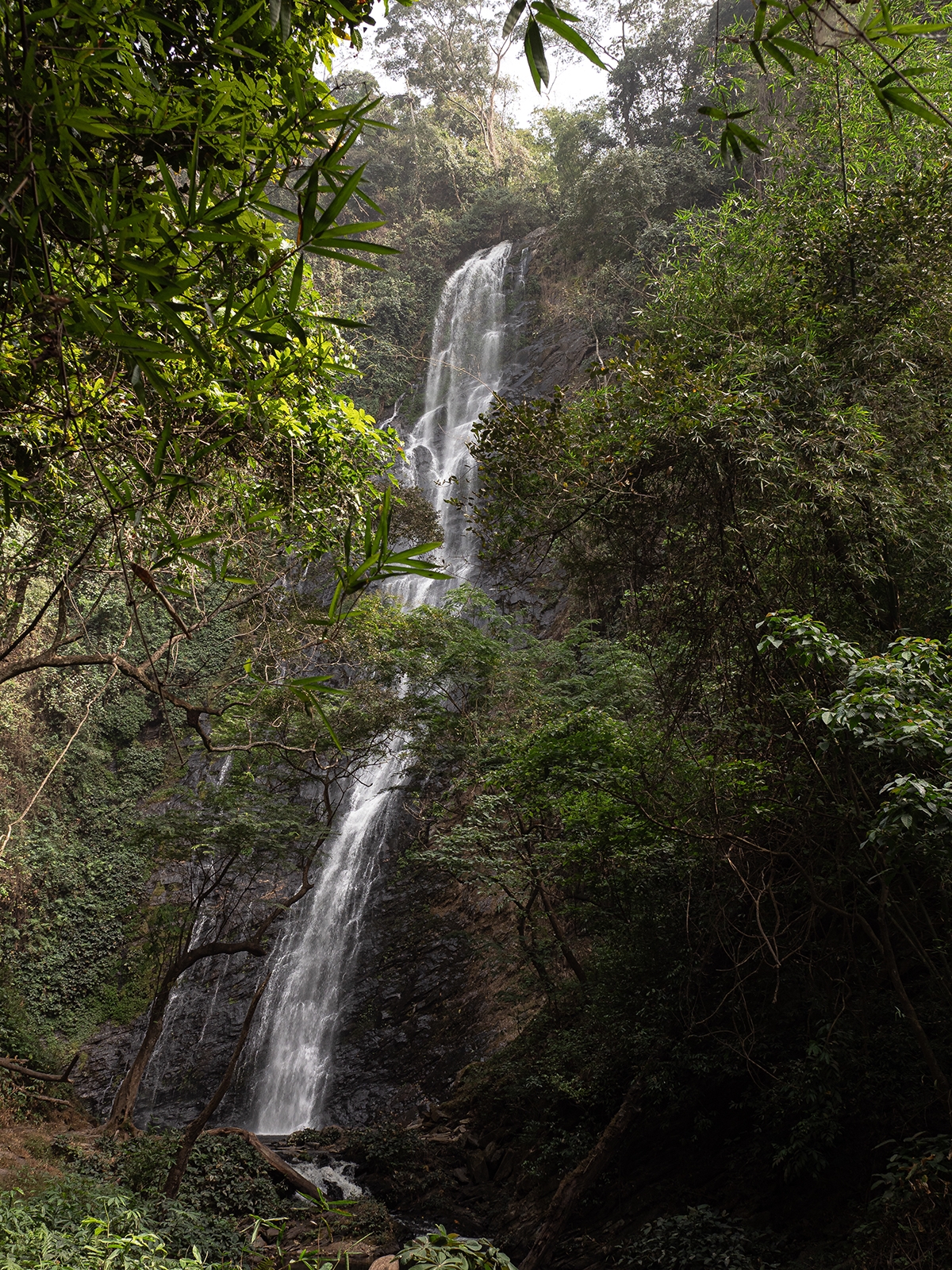 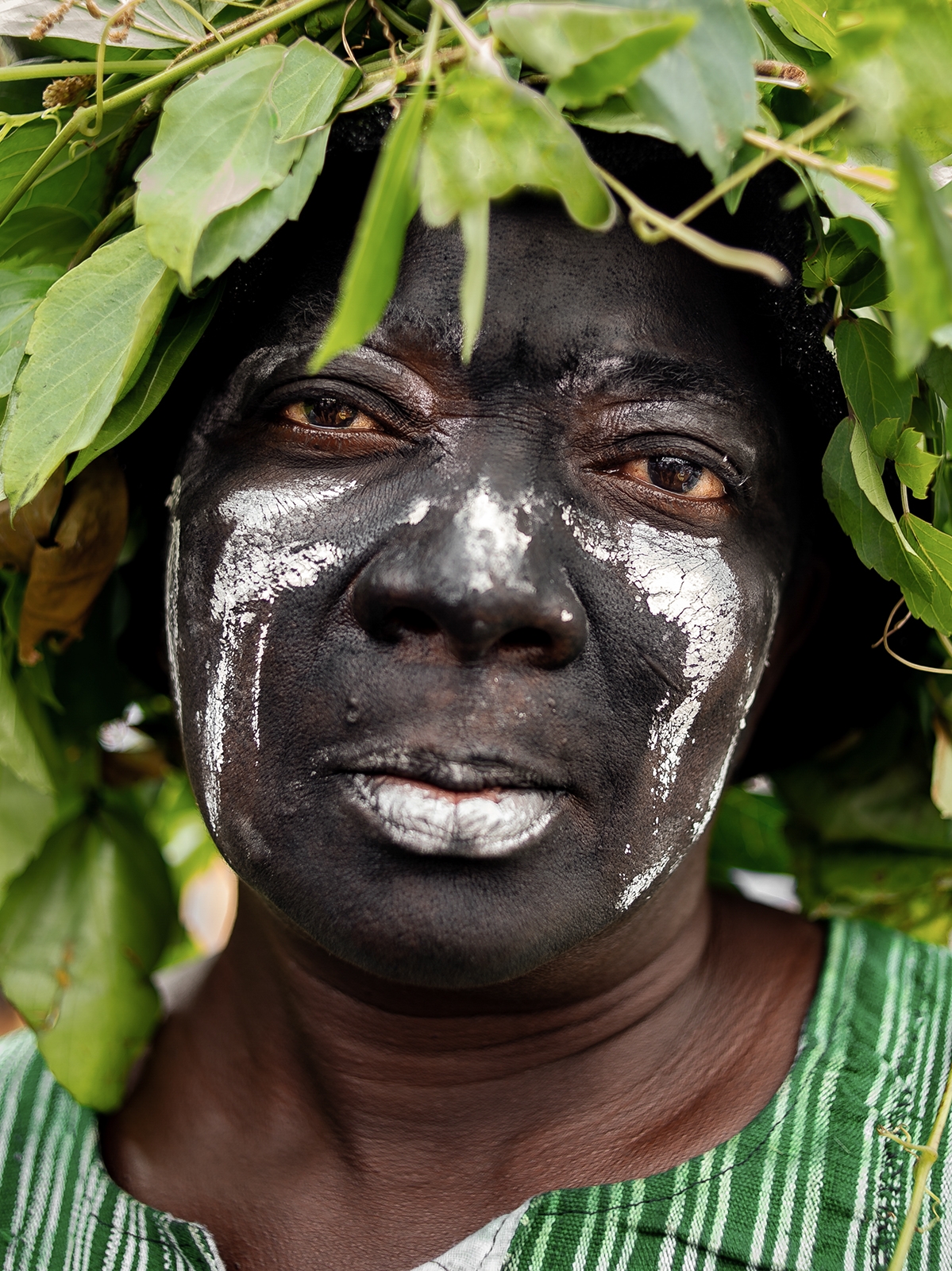 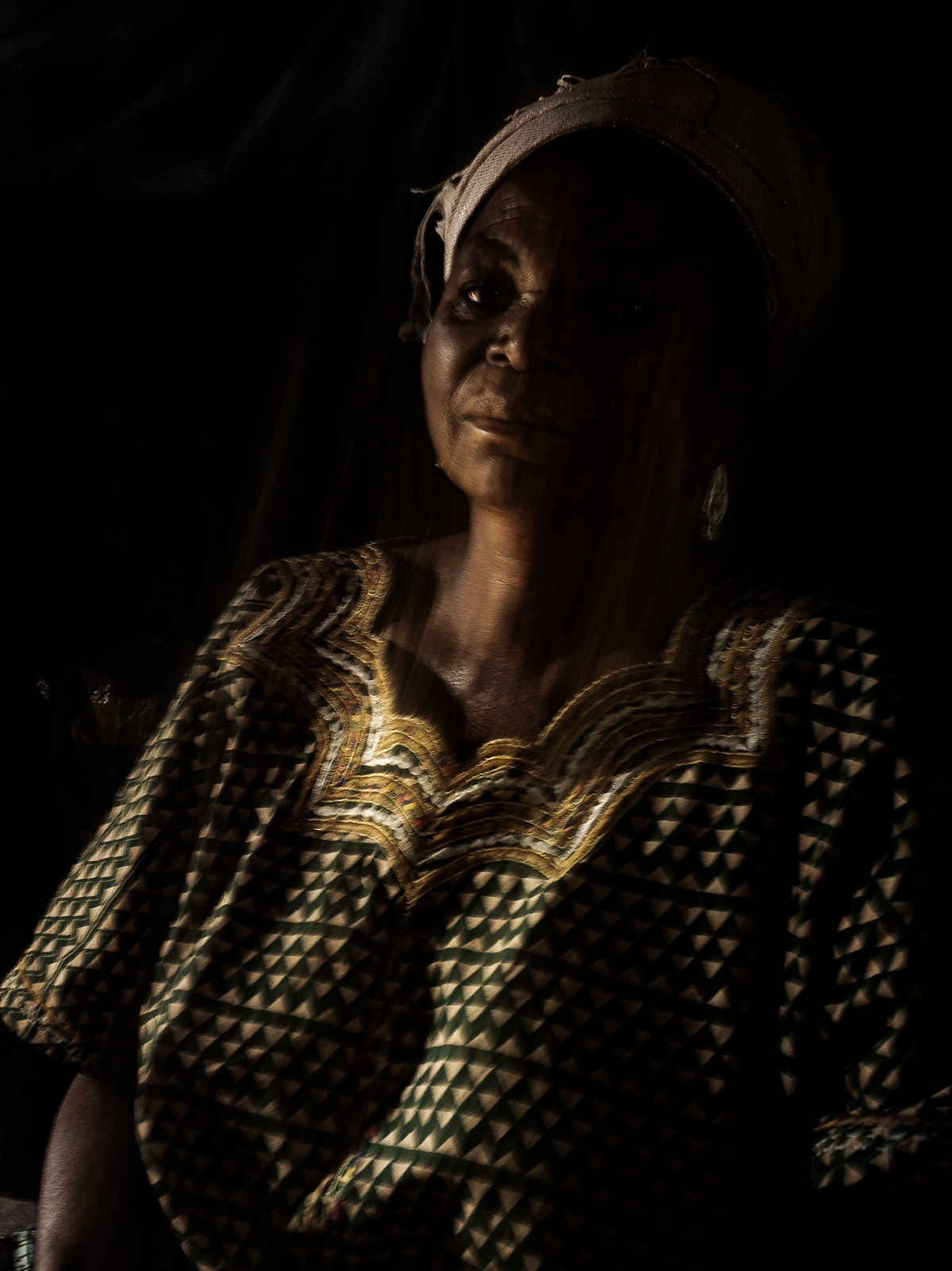 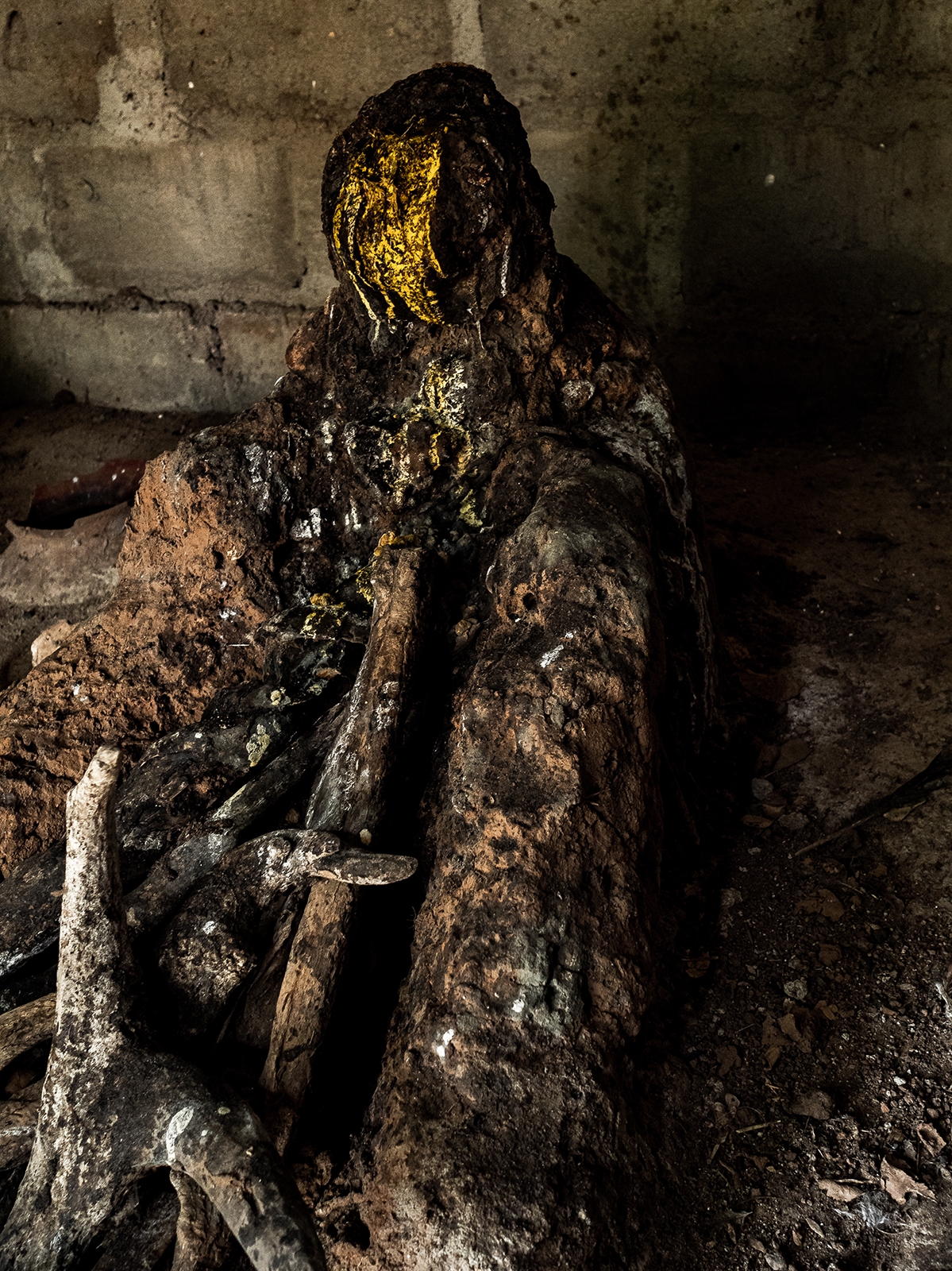 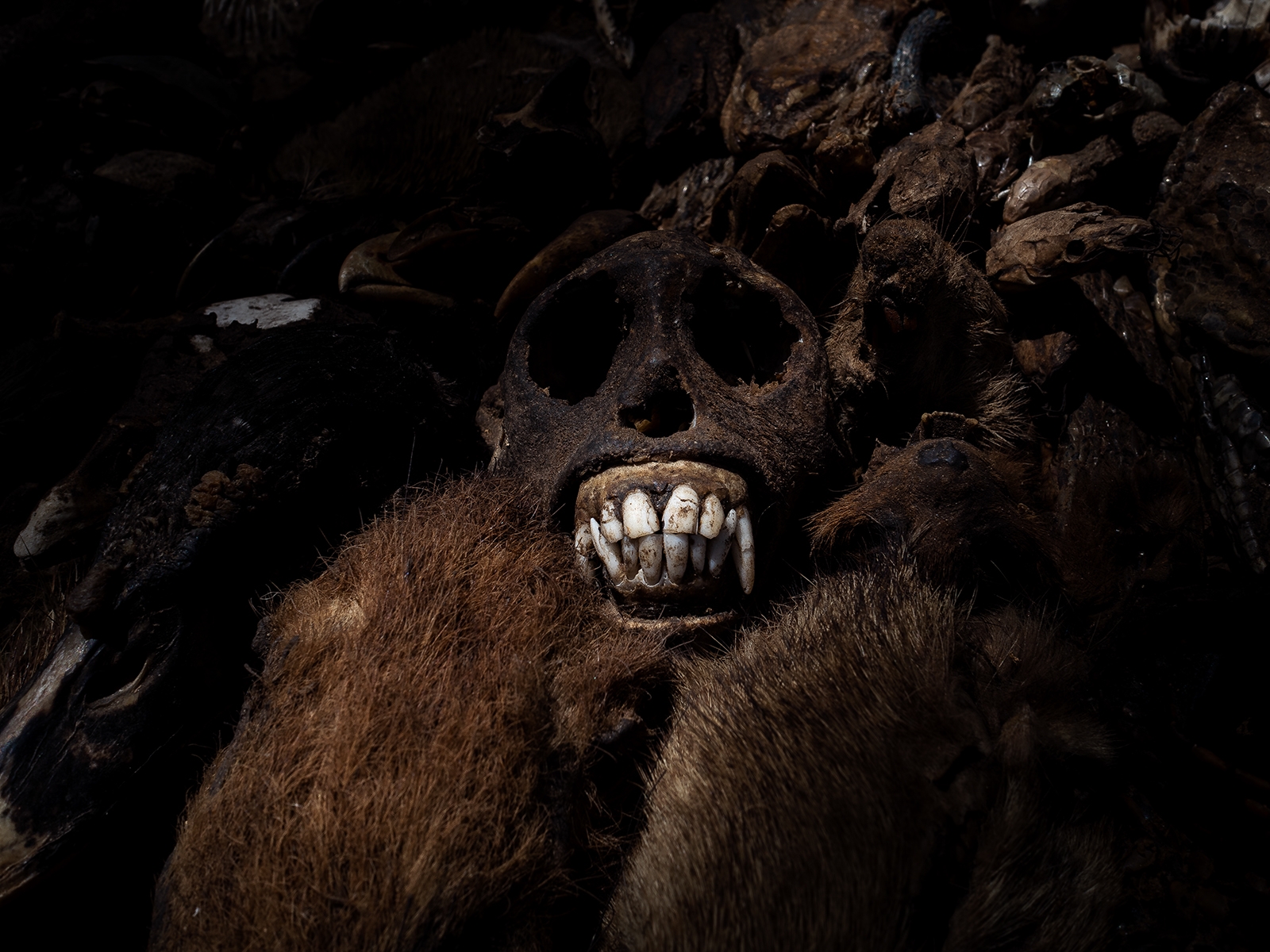 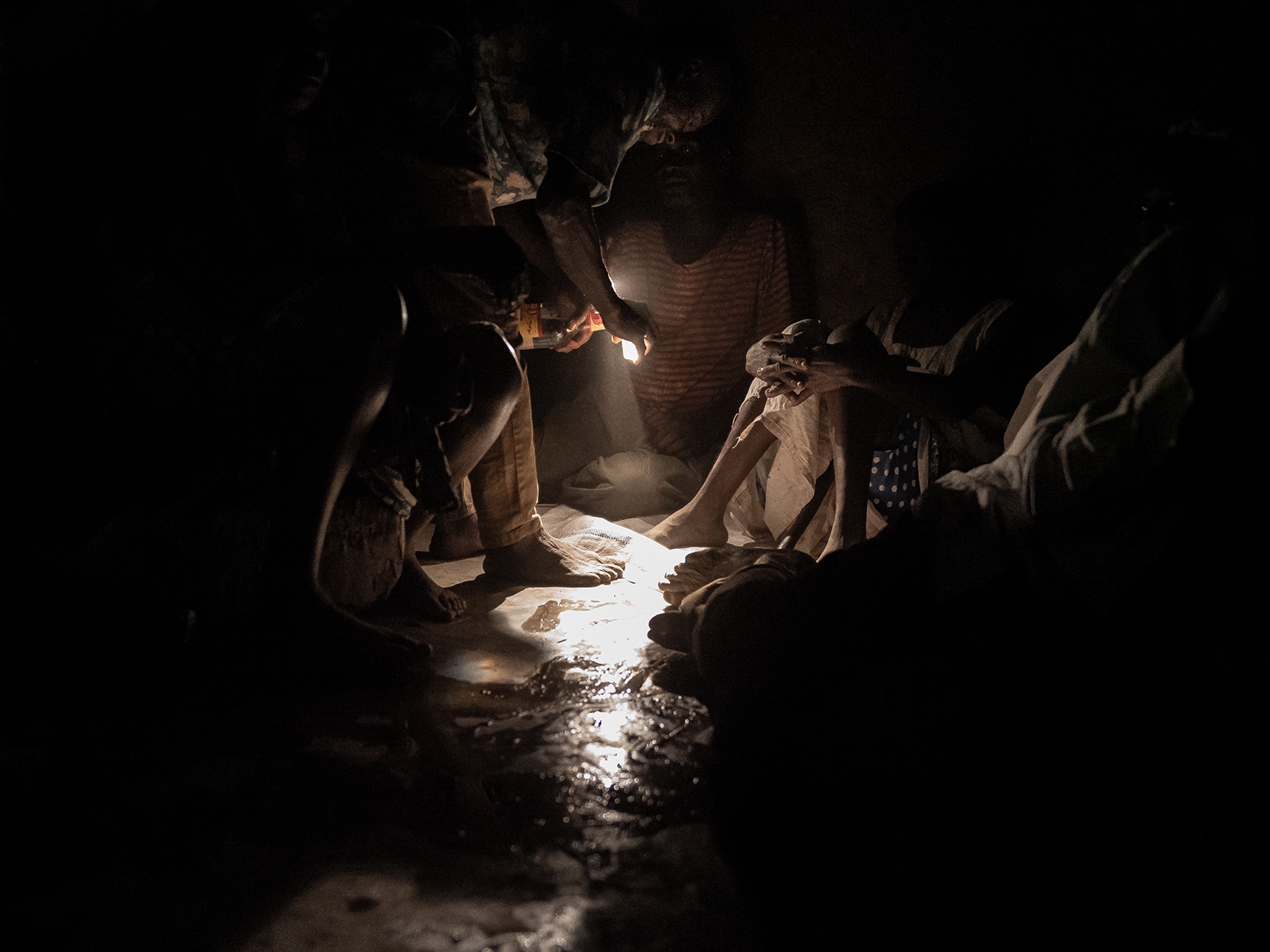 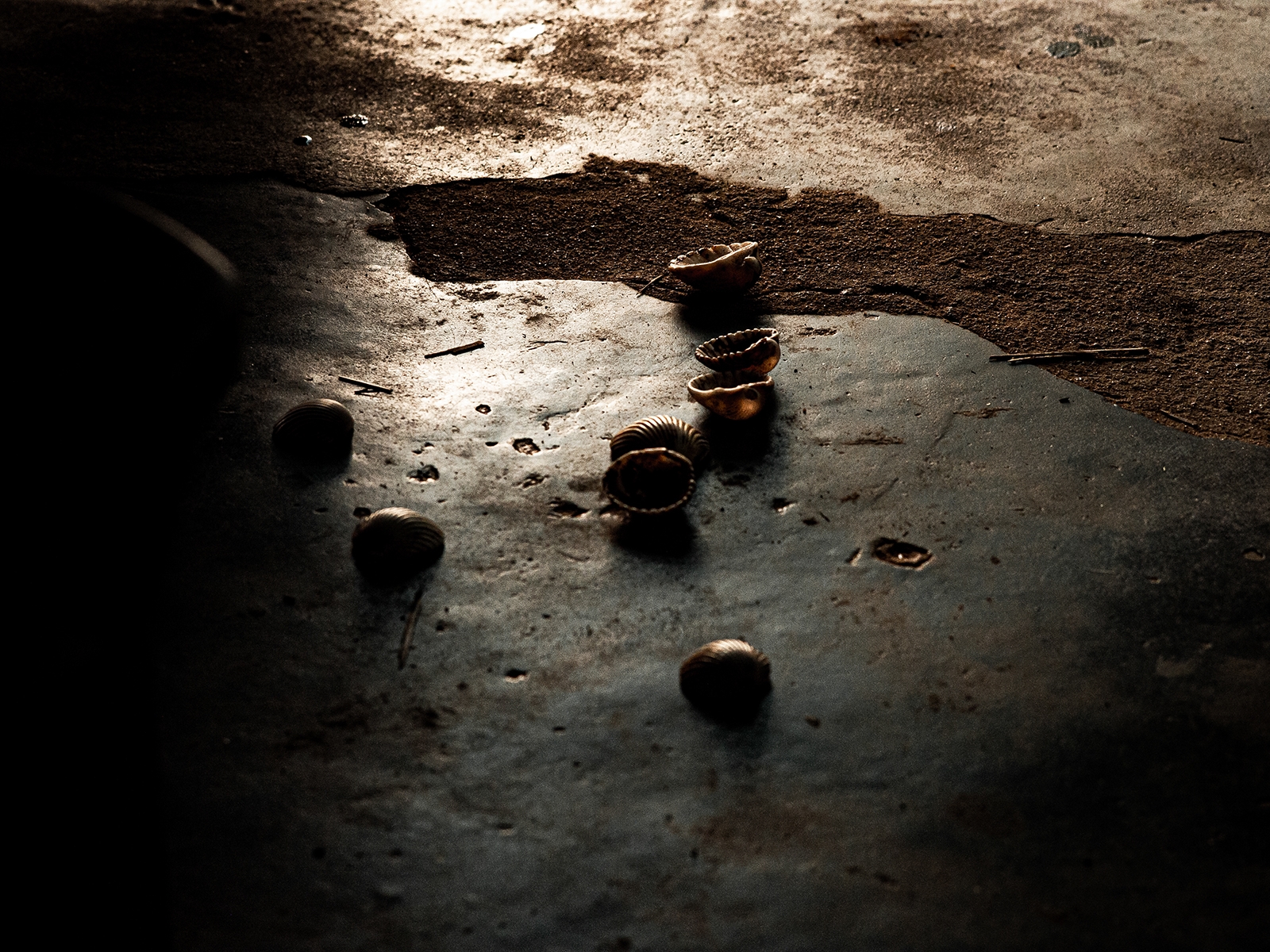 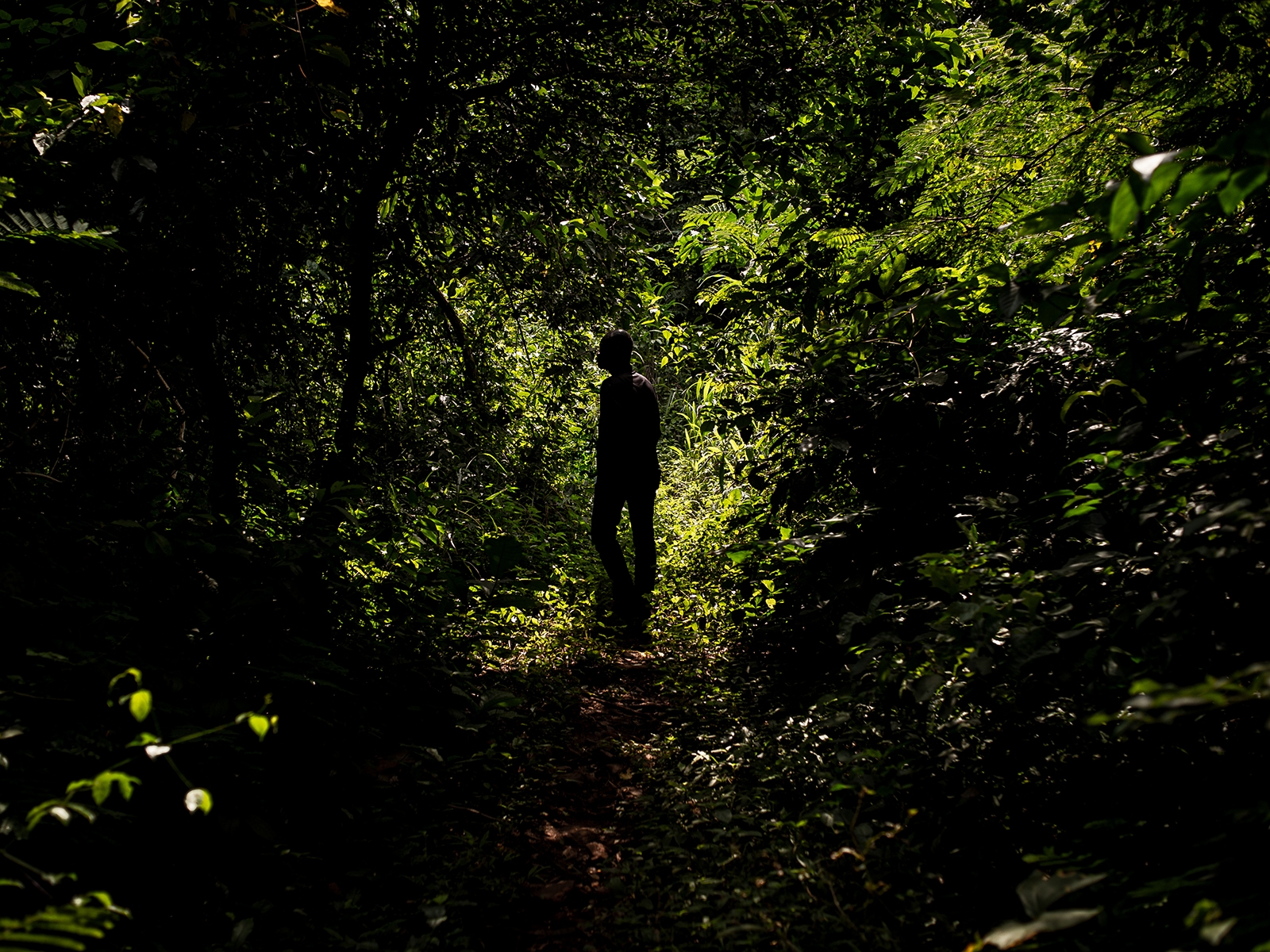 Africa is roots. Approaching the spiritual side of the people is very difficult, because it's like asking to look inside, to something intimate, reserved for those who live and feel that belief every day. Animism is just a word, trying to give a sort of container, for a great number of spiritual realities, rituals, traditions and above all, ways of living the everiday life. This happens in the ordinary gestures and habits that made the reality, covered by an immaterial veil, which seems to permeate everything. Africa is different. In Togo, where this story is set, it is not, as one might think at first look, the extreme poverty and the poor of the welfare state, which causes the persistence of olds beliefs, that are still strongly rooted. My approach to such a complex reality was not the kind of a scholar studying a different culture, but rather, of a genuinely curious person. In the two trips in Togo, that led me to meet the Vodu, that literally stands for “the sign of the deep”, I was amazed to find the magic, not hidden behind secret rituals, but, to well observe, to let yourself to be carried away and involved by everyday life, this magic is instead hidden in all evidence, behind every simple gesture, of the daily life. I began to call it African magical realism, thinking about those strange and shifting atmospheres founded in Gabriel Garcia Marquez's books, where the realism of everyday life suddenly mixes with the mystical. Shifting moments, fascinating enchanted conjunctions, kept repeating in that days, involving me more and more and at the same time increasing my deep respect and subjection, for this ancestral spiritual world. I lived situations of this kind often and each time I experienced this feeling of "displacement". This is the way Africa slowly penetrates through skin. Places, people create a unique mixture, with the aspect of roots that cling to your conscience and alters it forever.