The fight for the capital 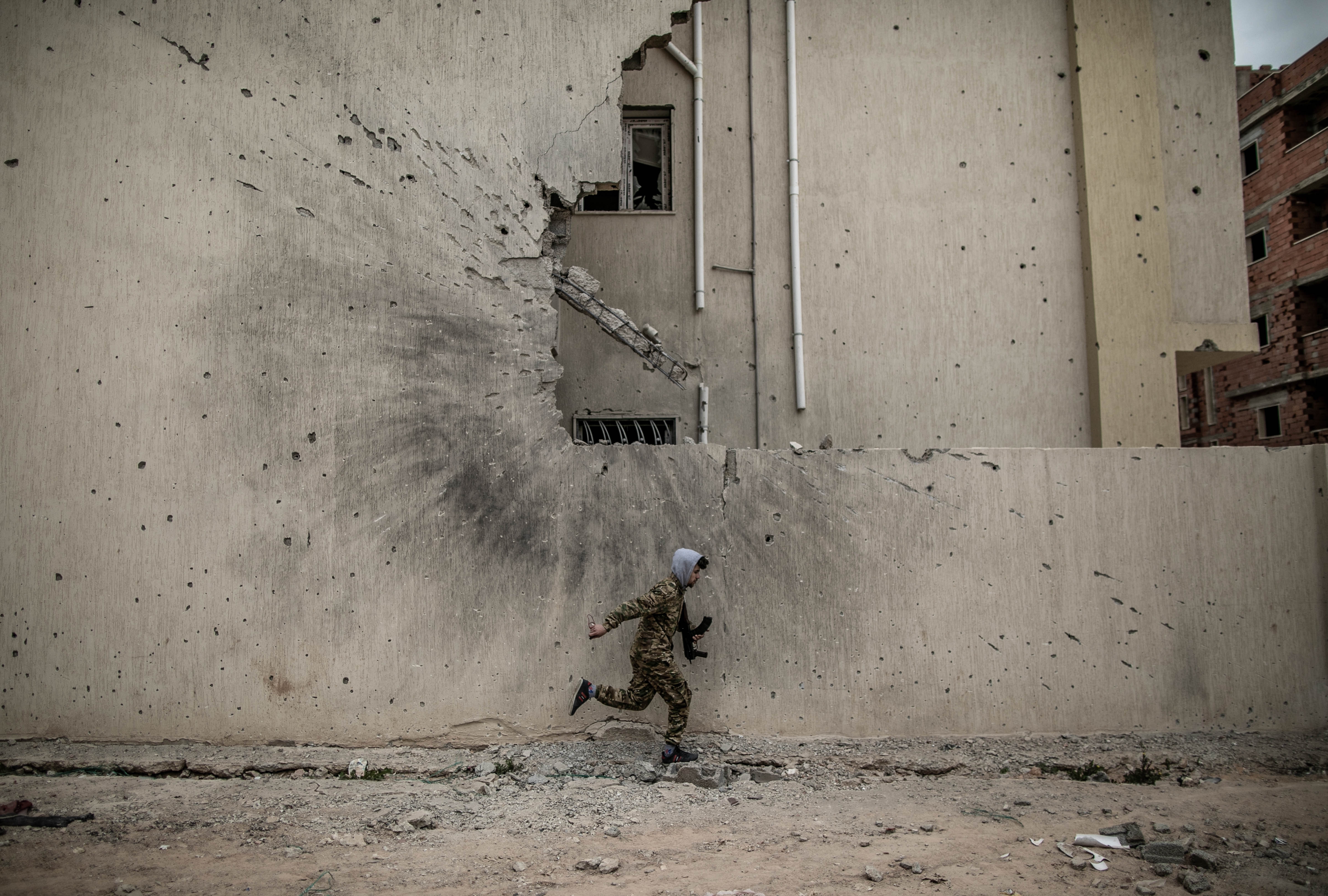 On April 4, 2019, Warlord Khalifa Haftar, commander of the self-styled Libyan National Army conducted an offensive on the Libyan capital, Tripoli. Whilst the world’s attention was fully on Corona, Libyans were stuck between the war and the epidemic. GNA troops were mainly armed with out-of-age rifles and vehicle-carried heavy machine guns. Faced with foreign drone attacks, and modern warfare equipment provided to the LNA, they had no choice but to let the enemy take the ground that they may regain in deadly ground battles. The war has ended in June 2020 leaving 2,485 dead and 150,000 displaced 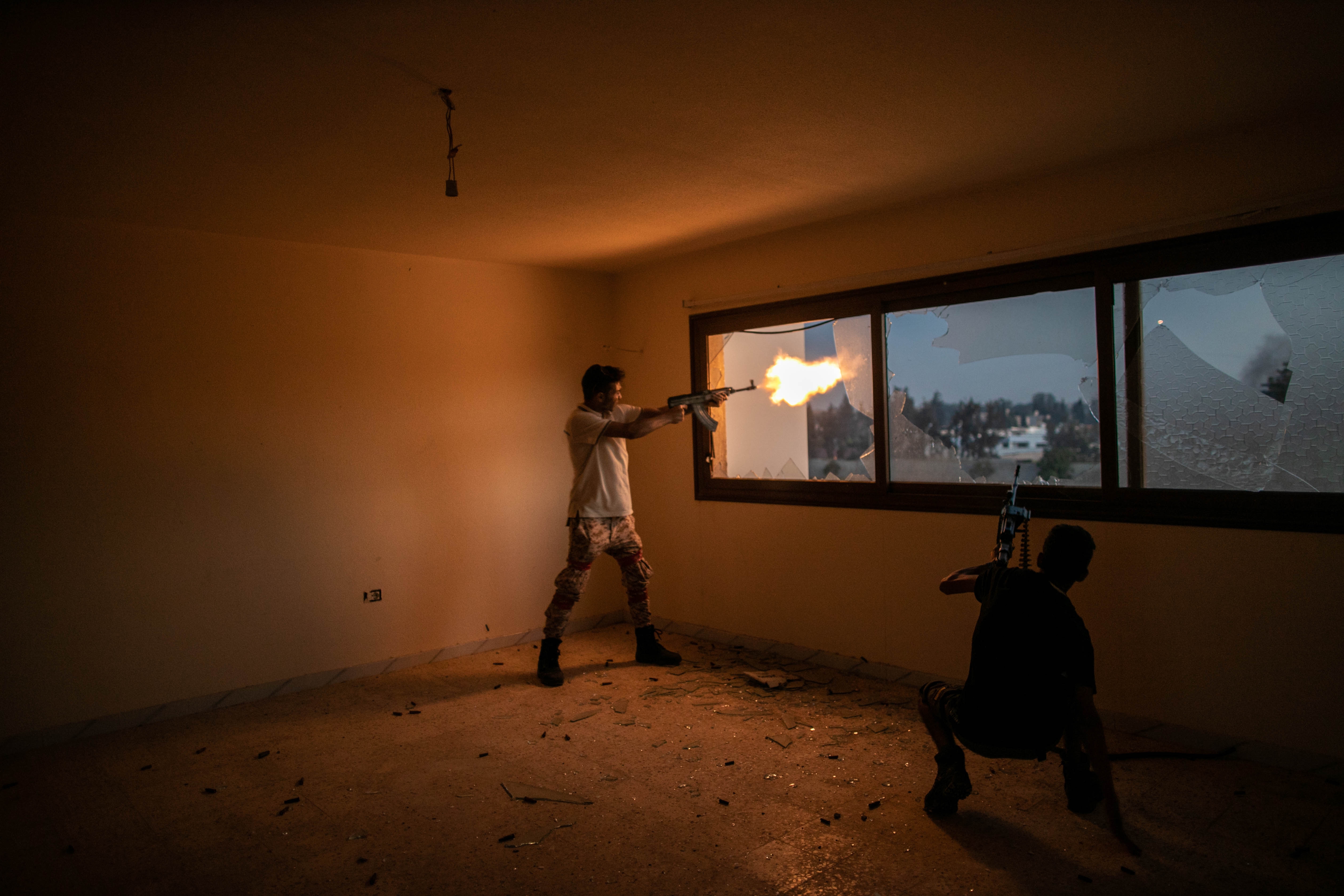 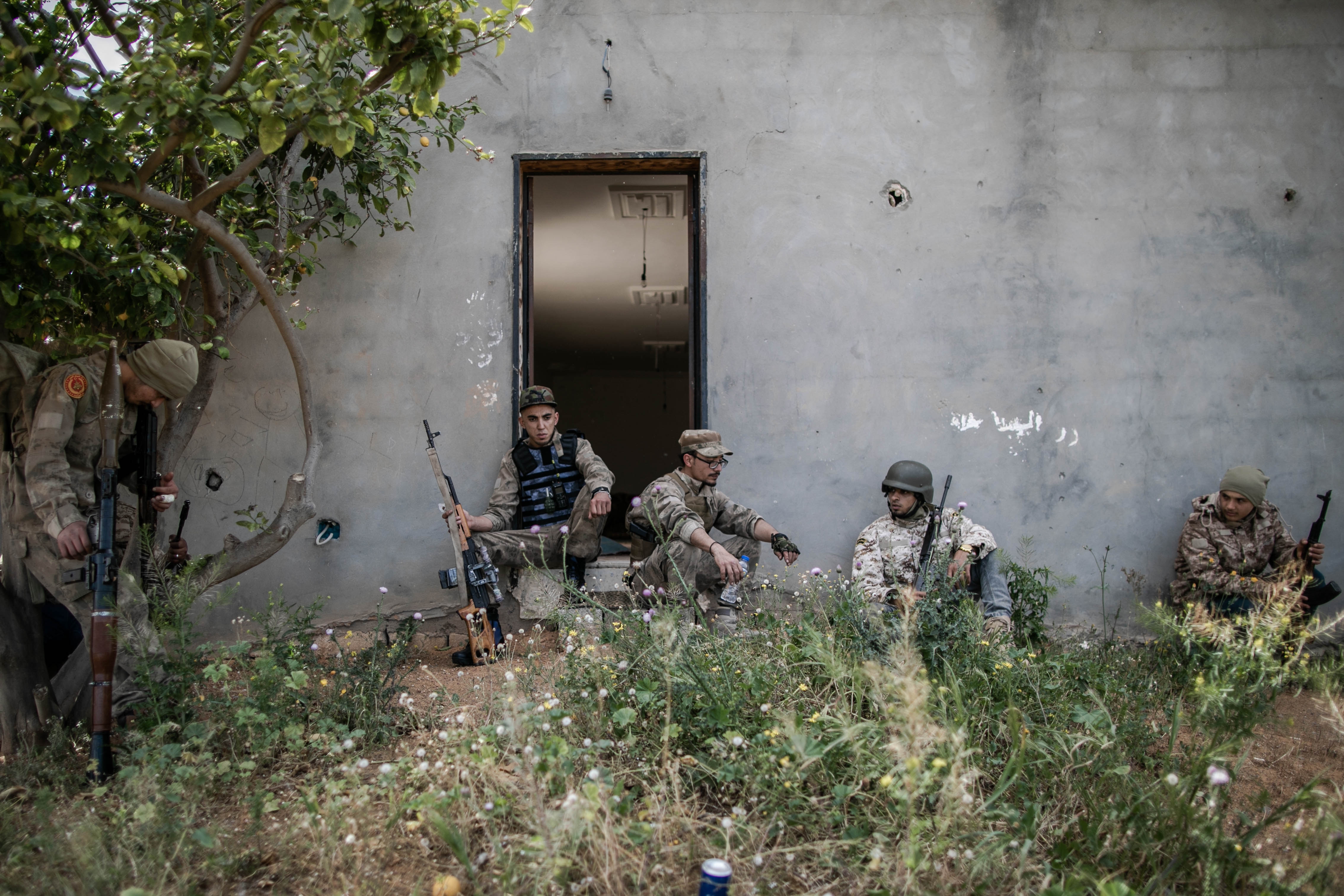 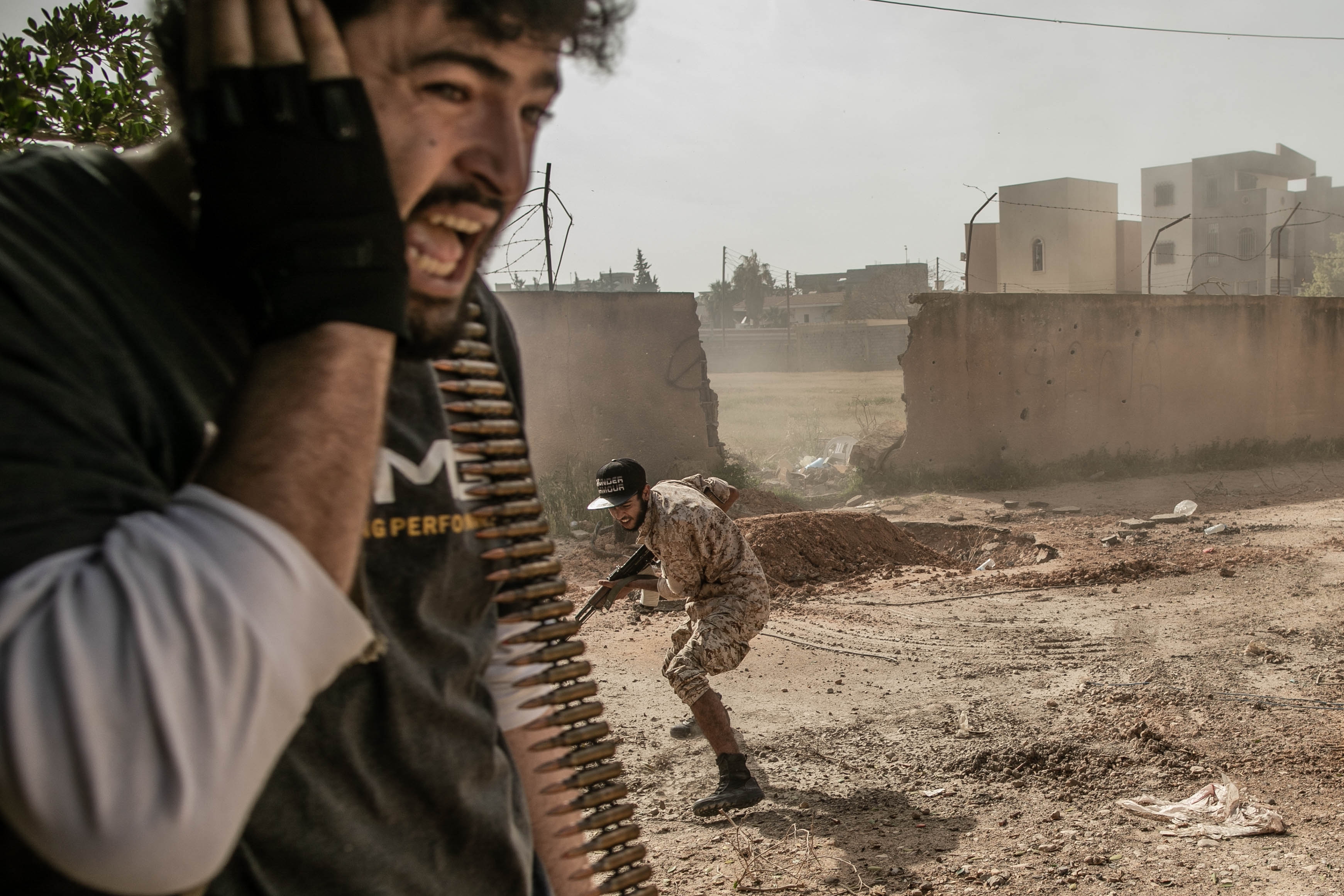 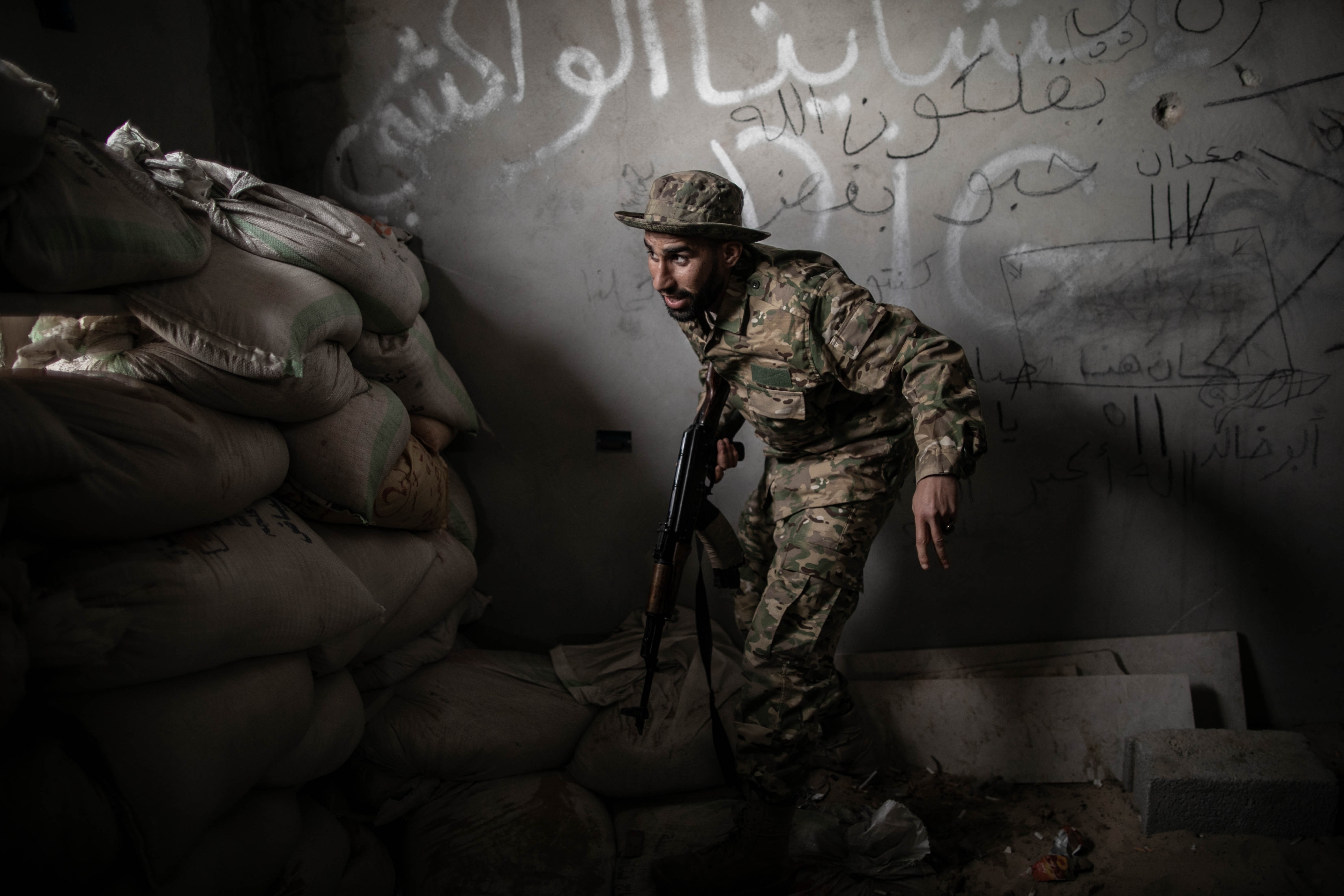 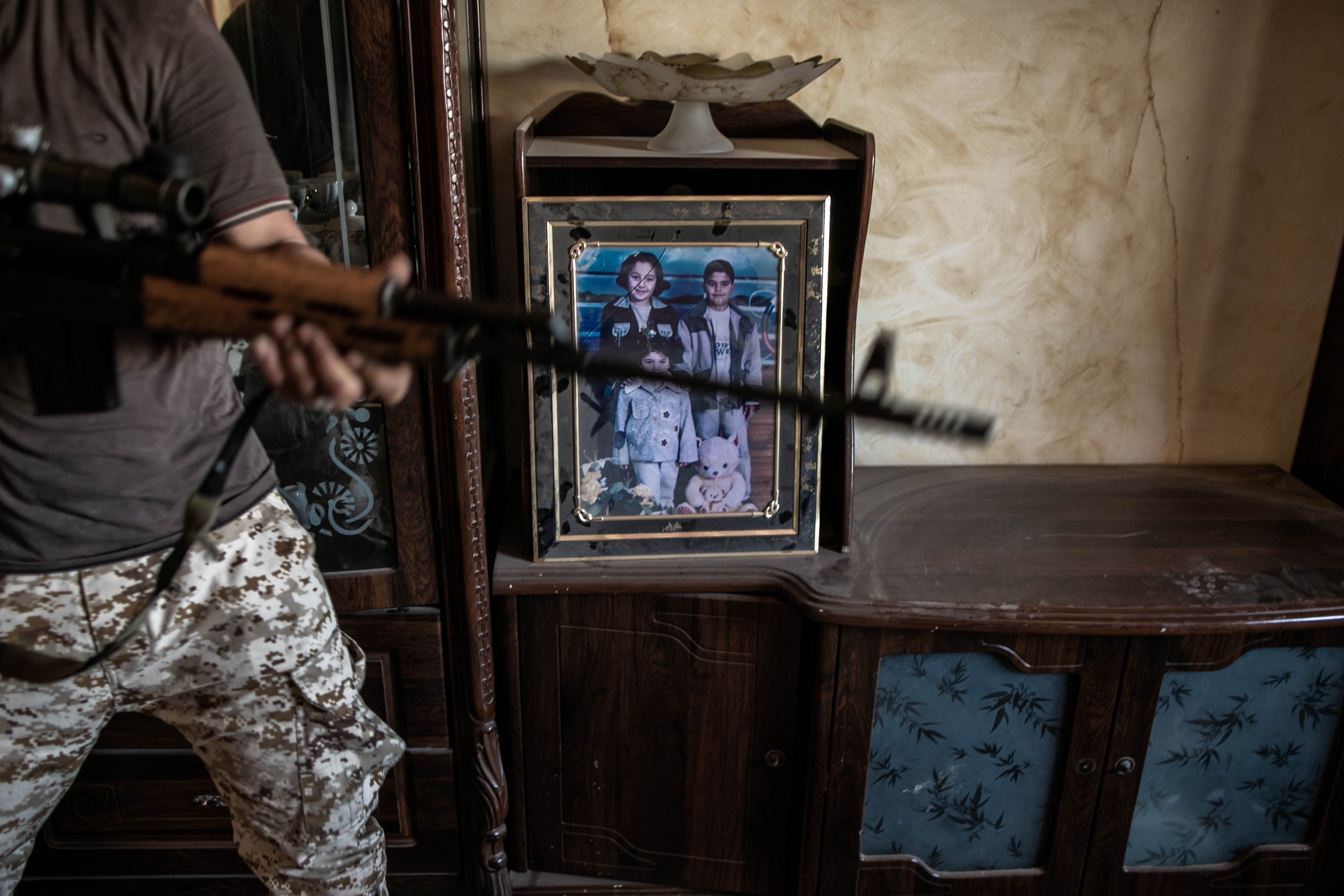 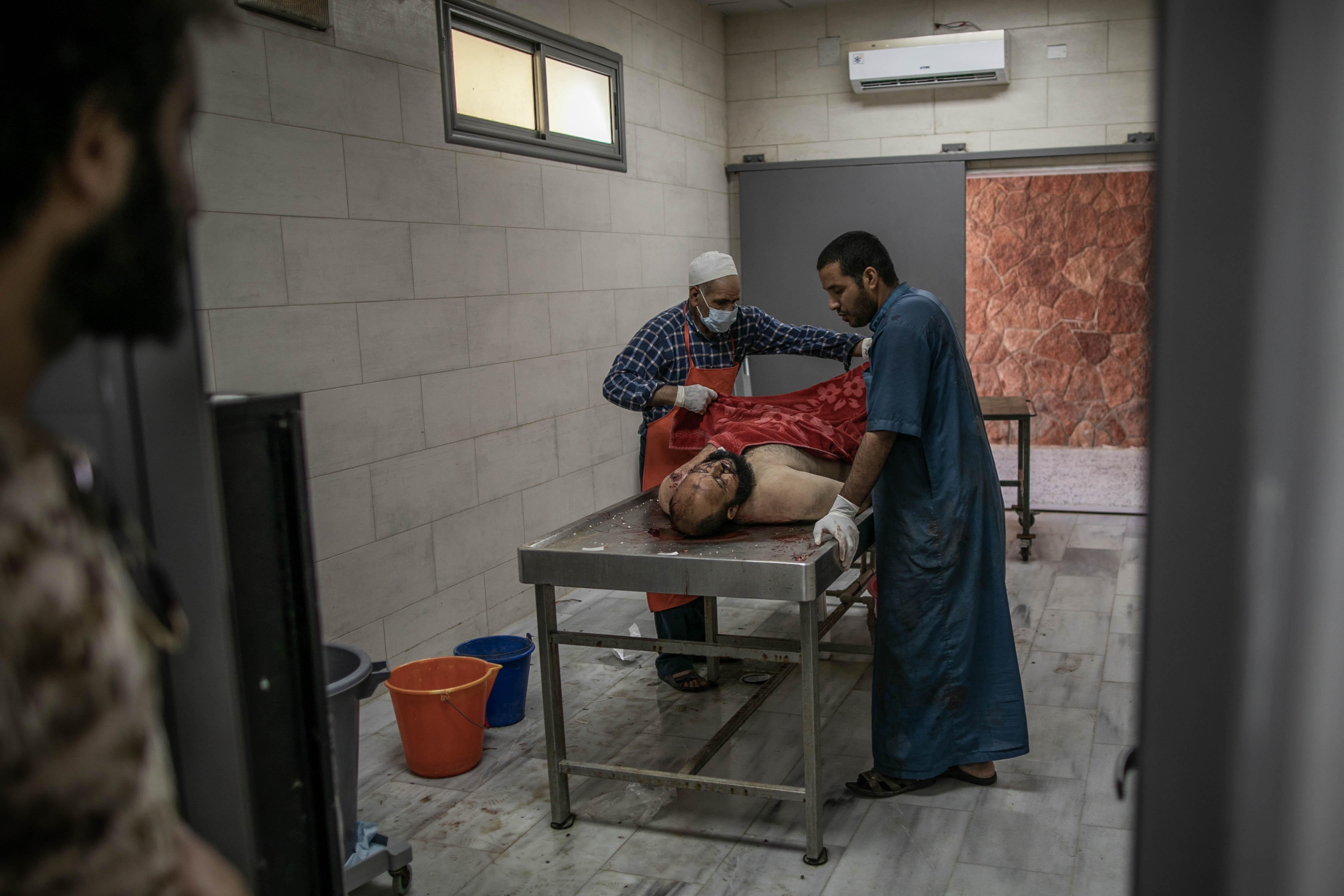 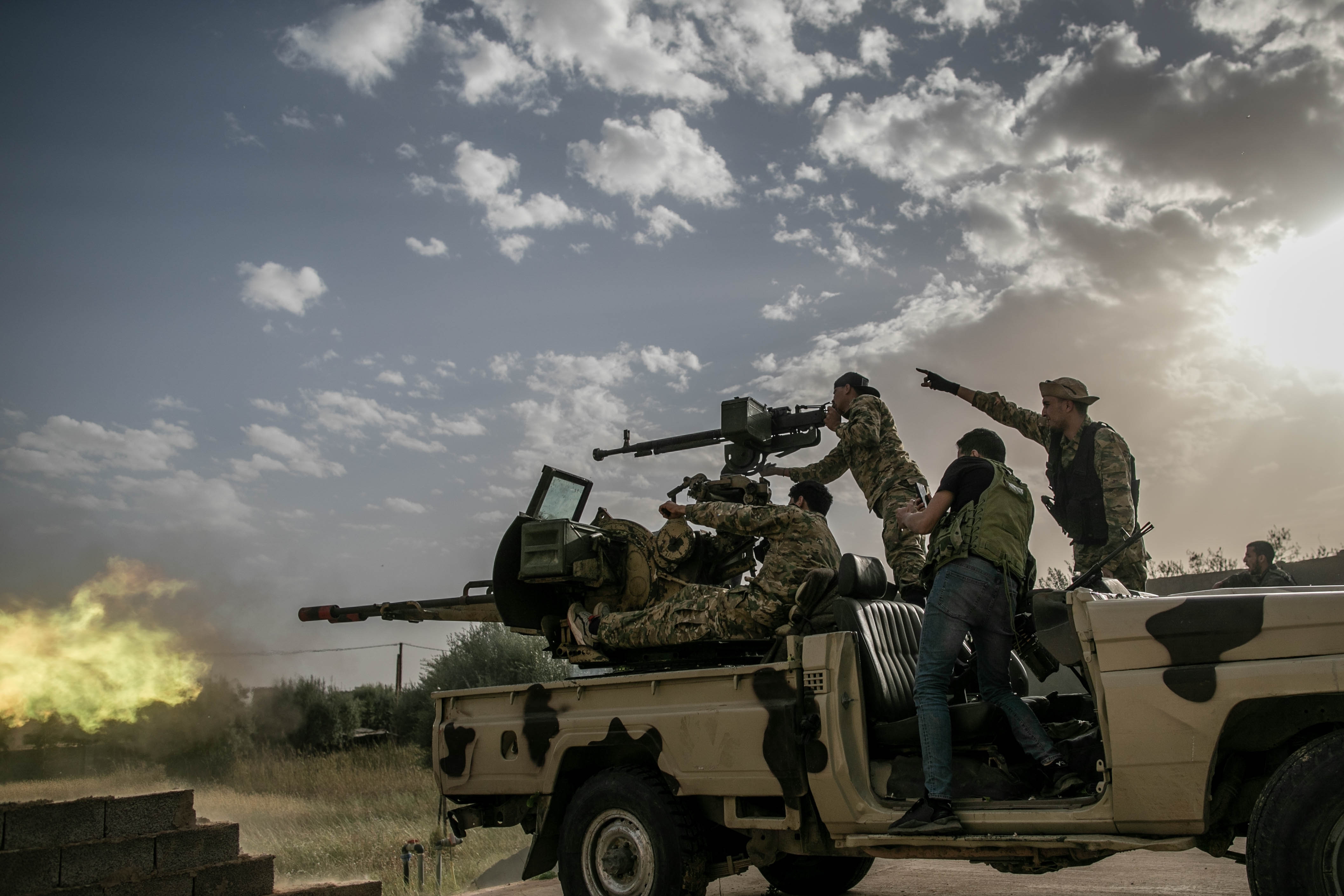 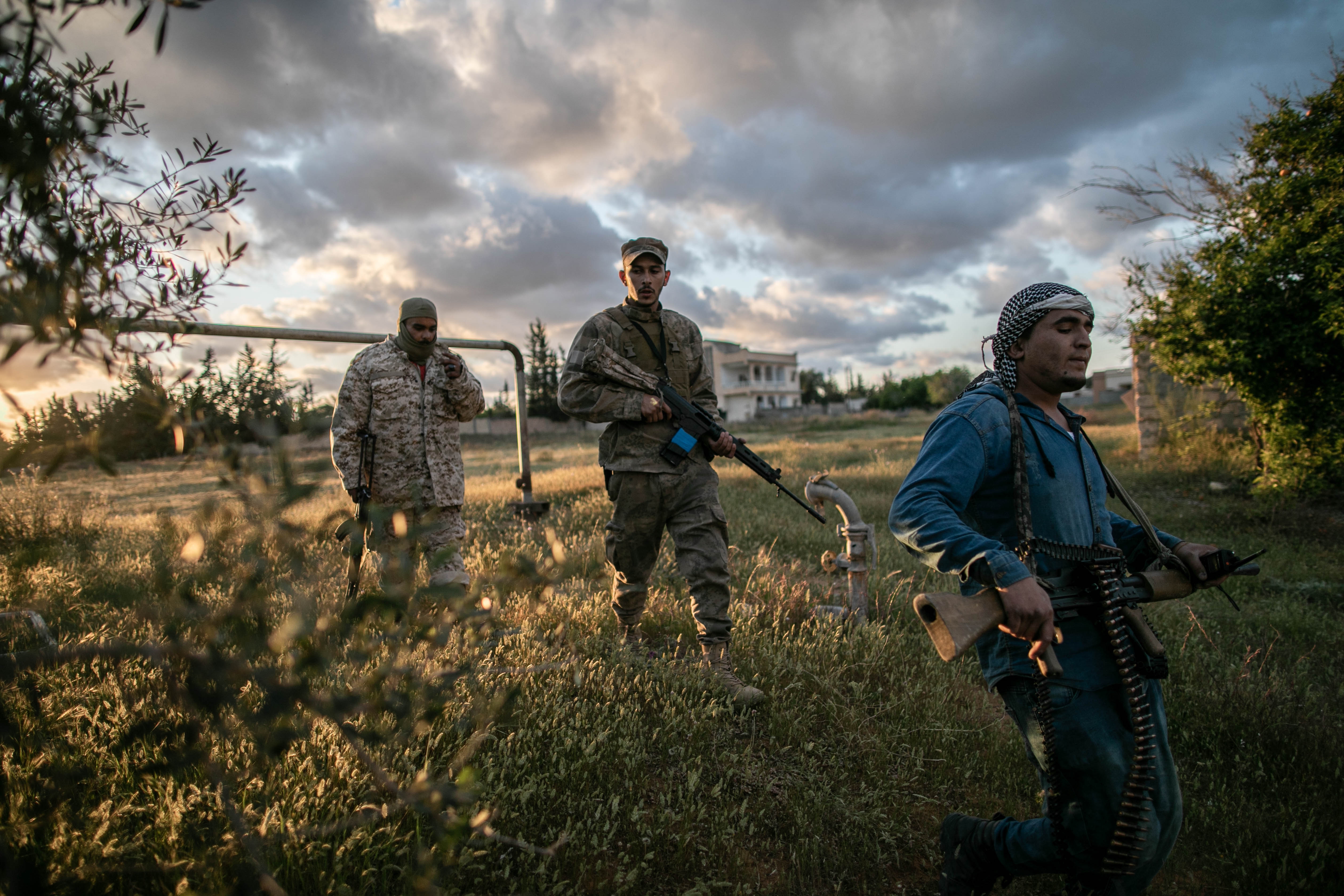 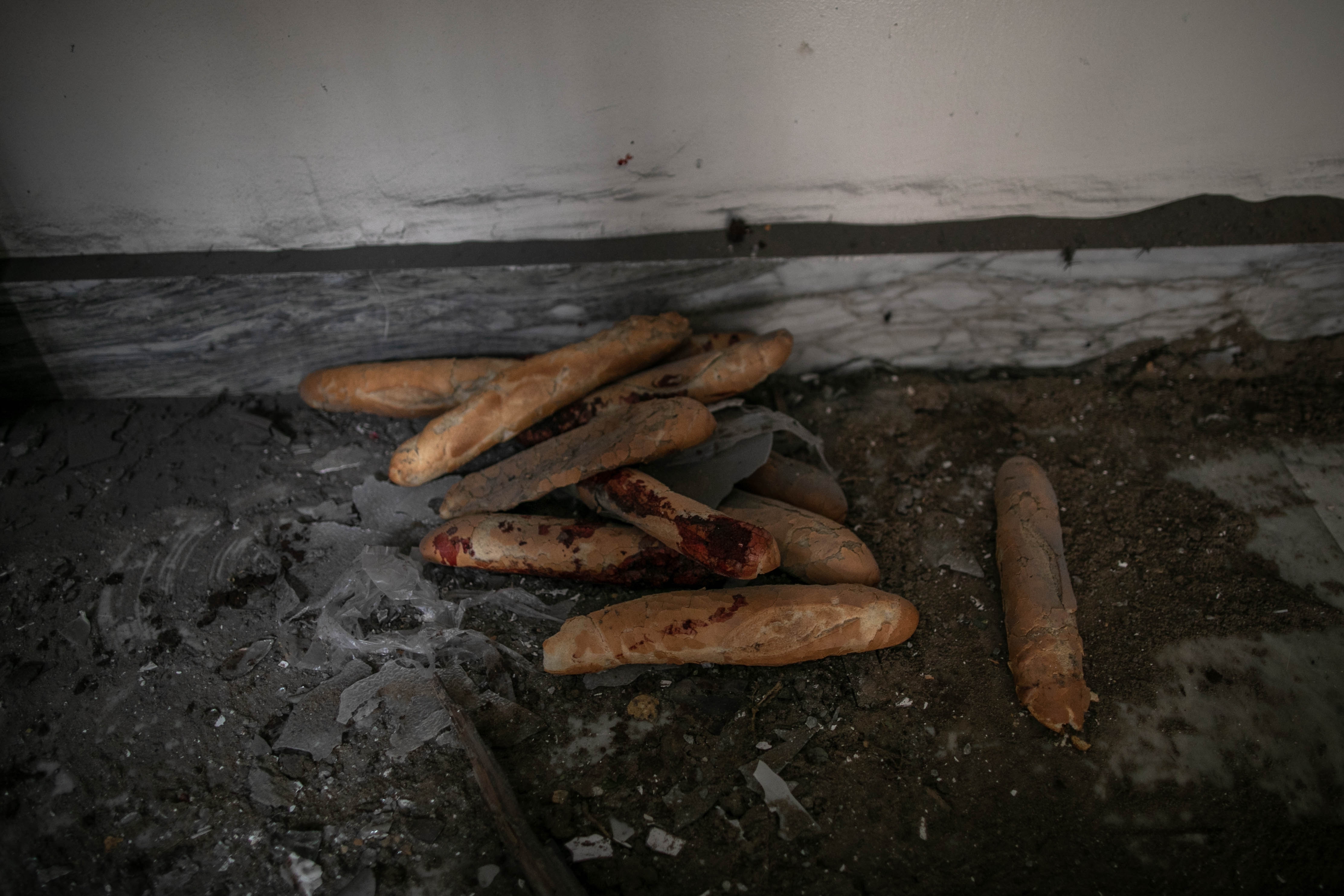