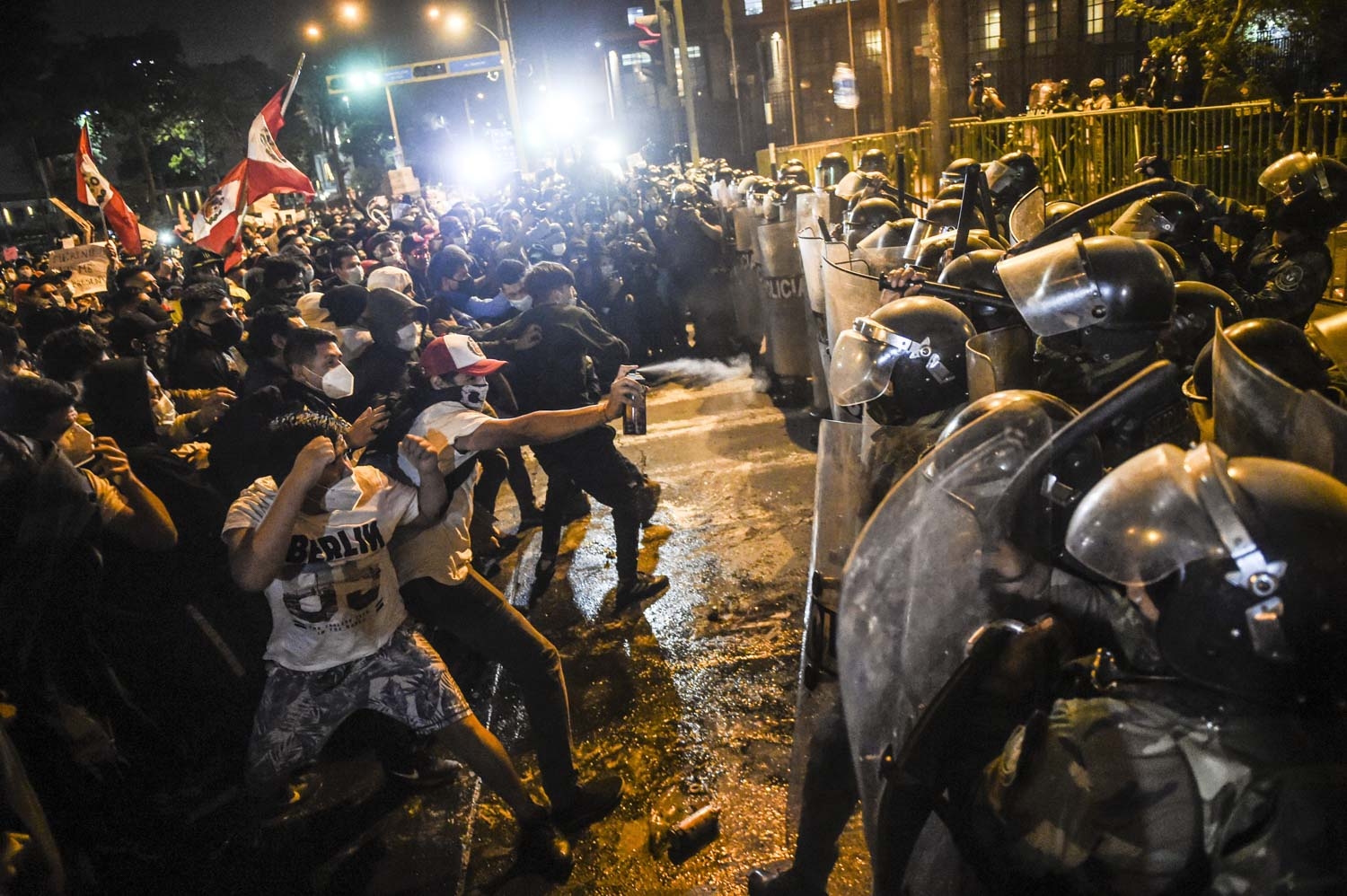 Peru saw its greatest political instability in 20 years in mid-November, with three presidents coming into power over the course of little more than a week, resulting in massive protests throughout the country. On 9 November, the Peruvian national congress impeached President Martin Vizcarra. Congress speaker Manuel Merino was installed as interim president on 10 November, and on The 12 and 14 of November a National March occurred throughout Peru, demanding his resignation. In Lima, two people were killed and more than 100 were injured in violent clashes with police. 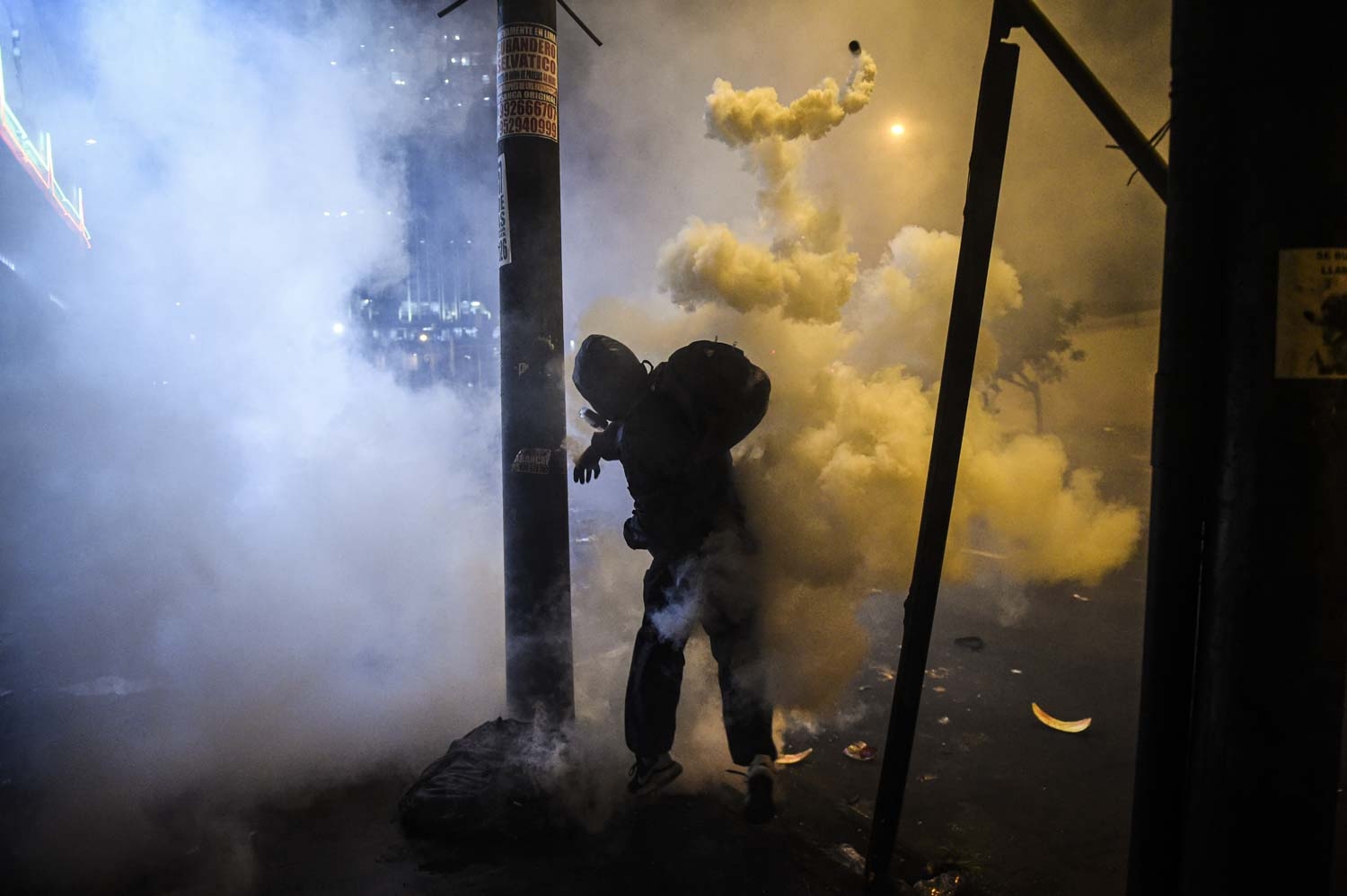 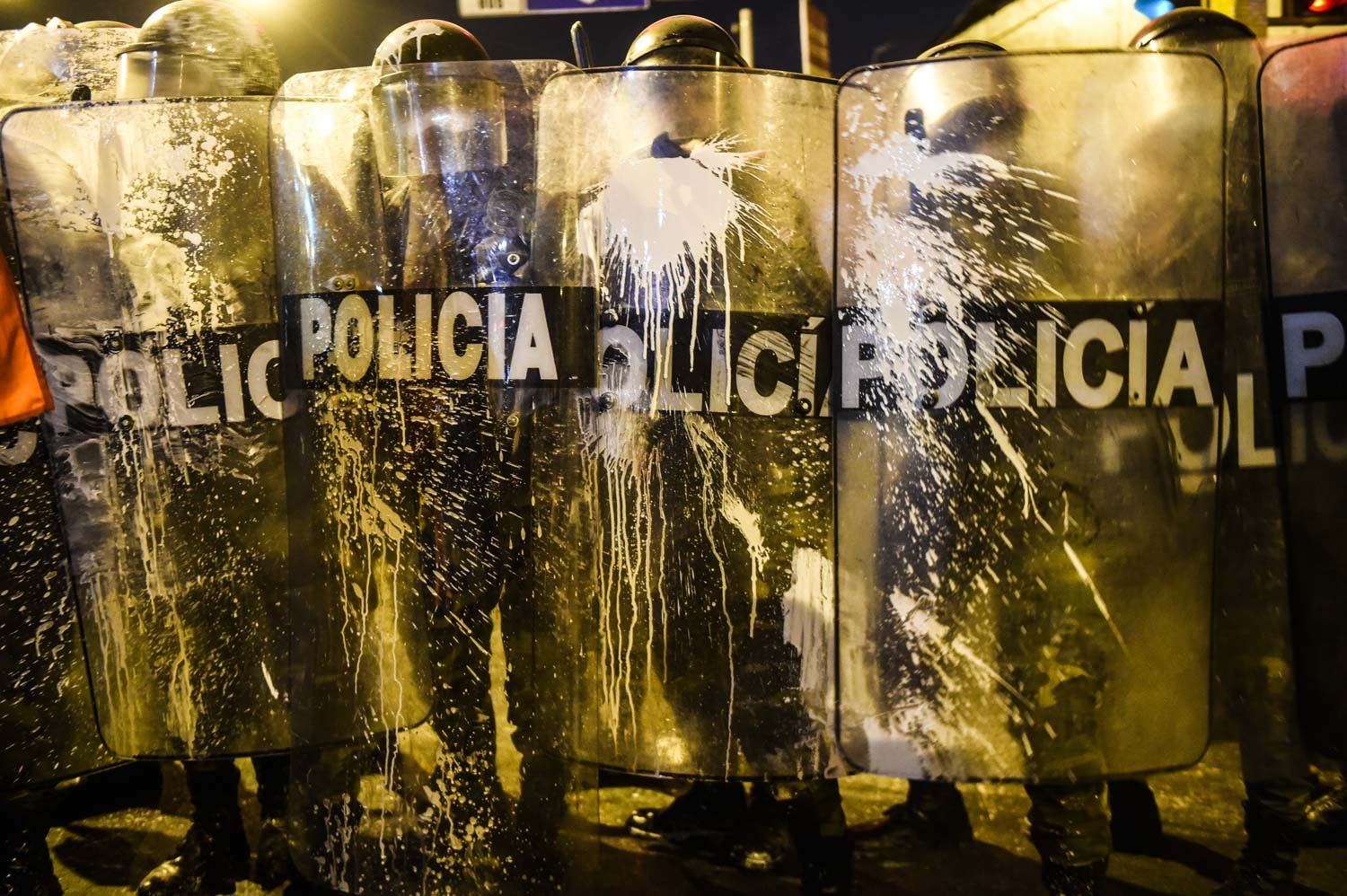 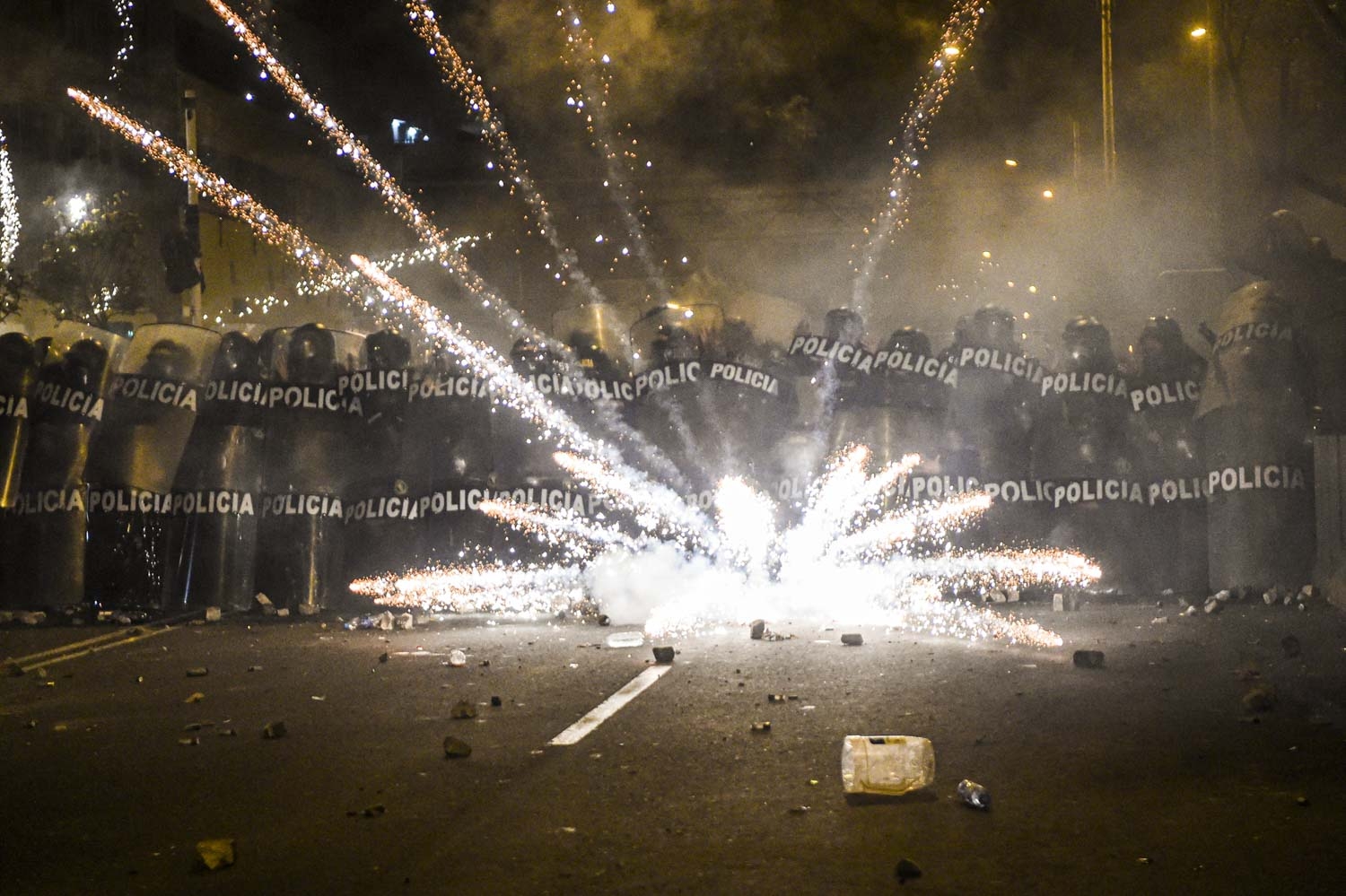 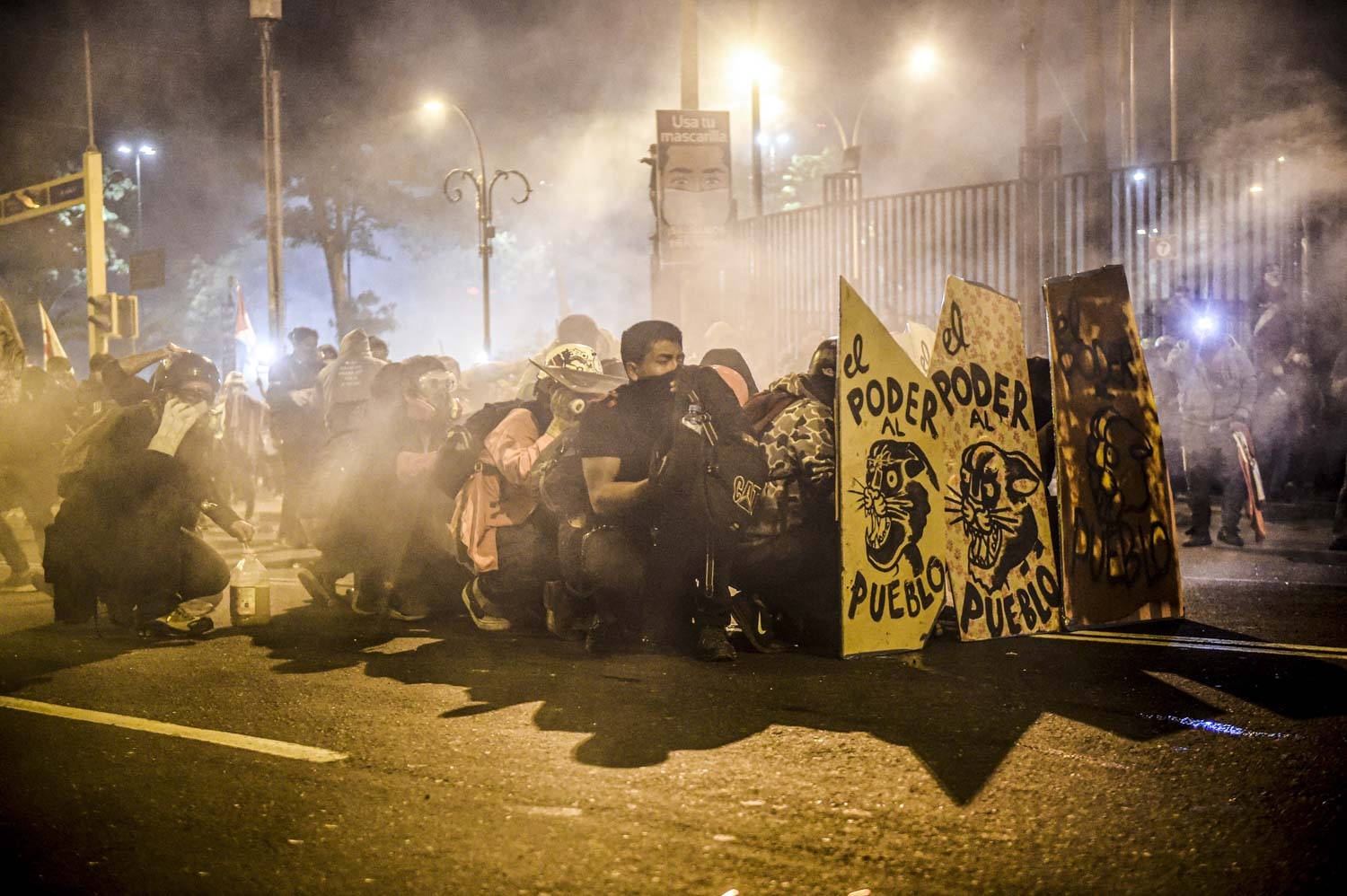 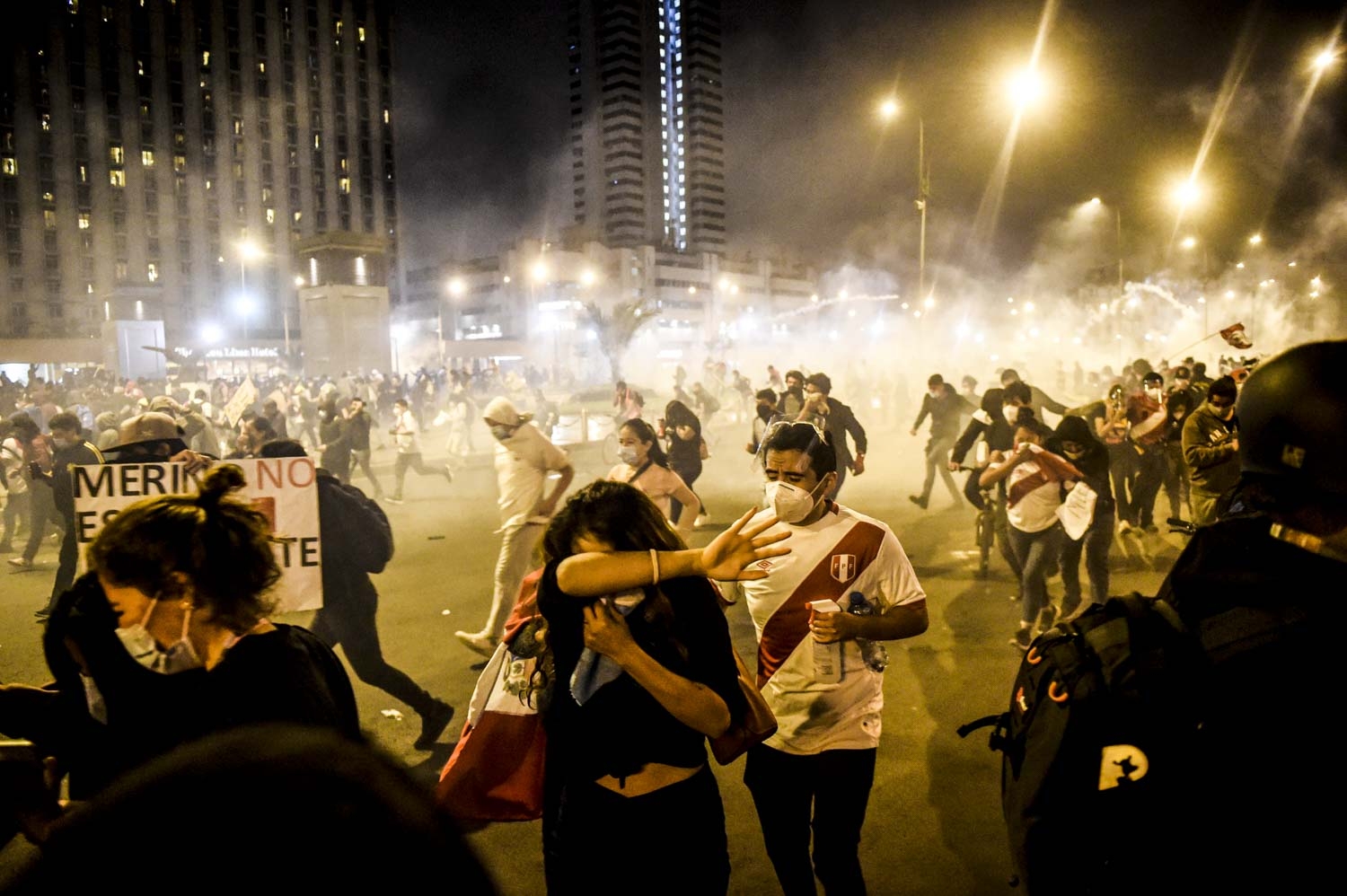 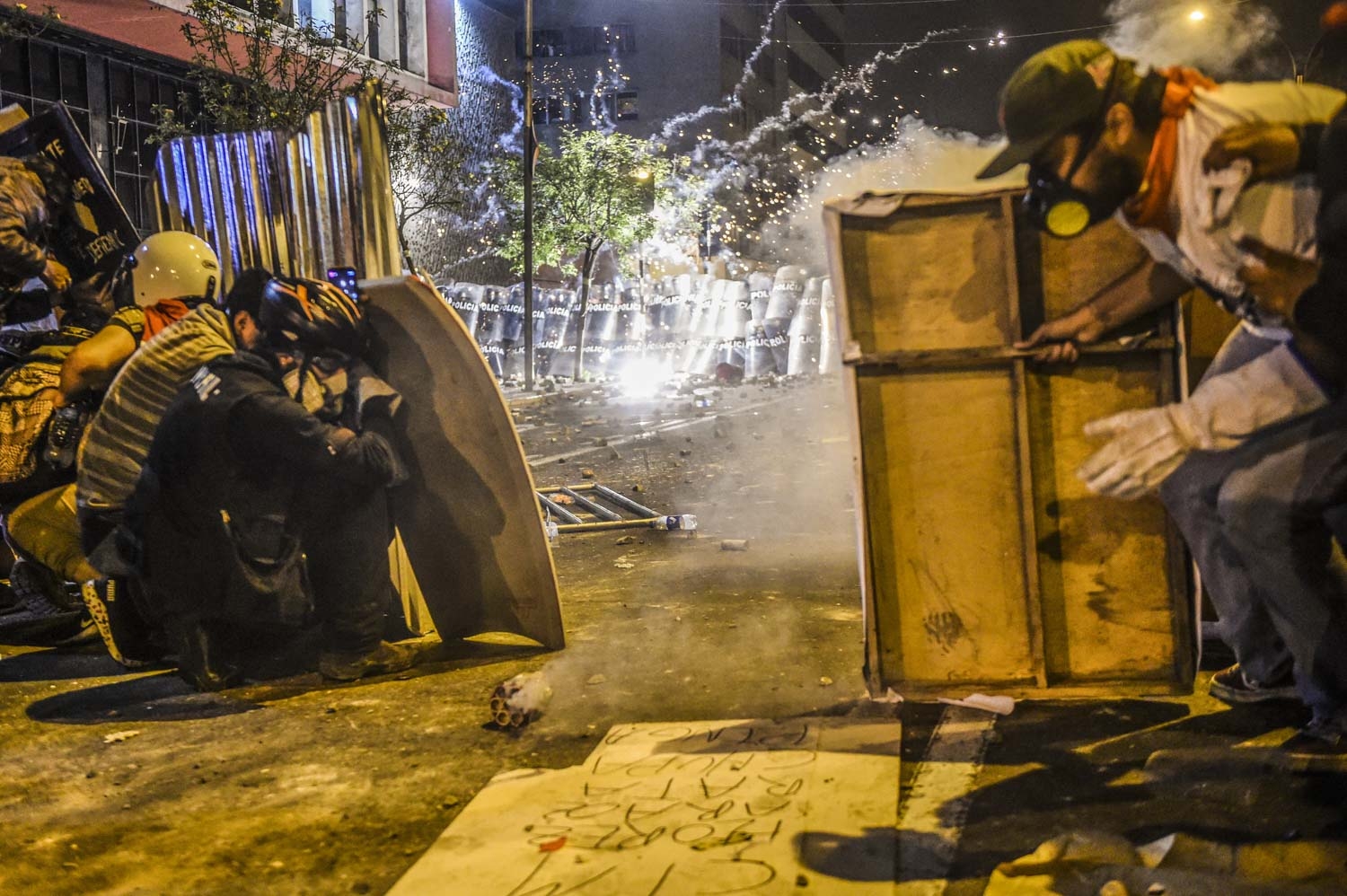 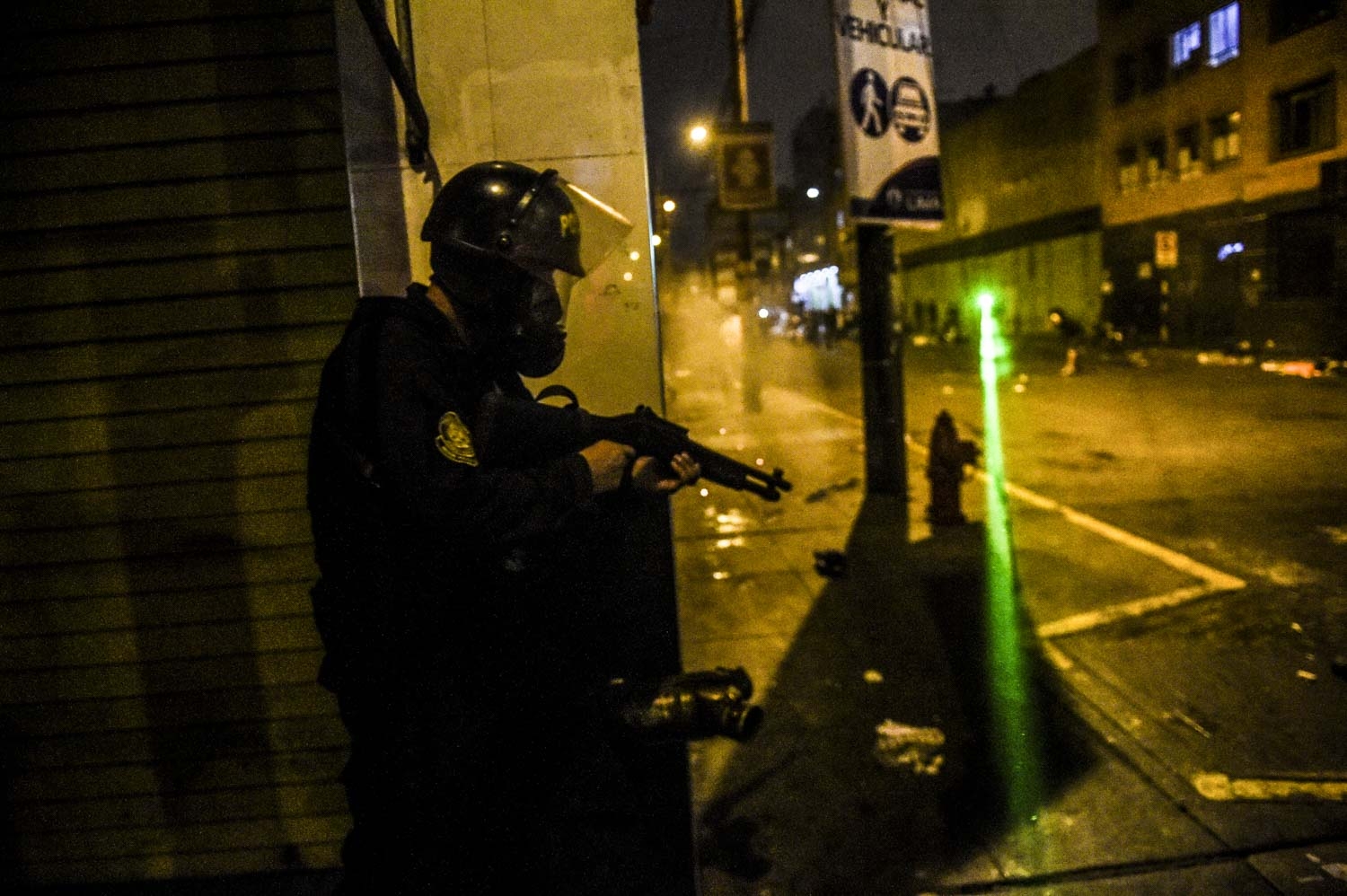 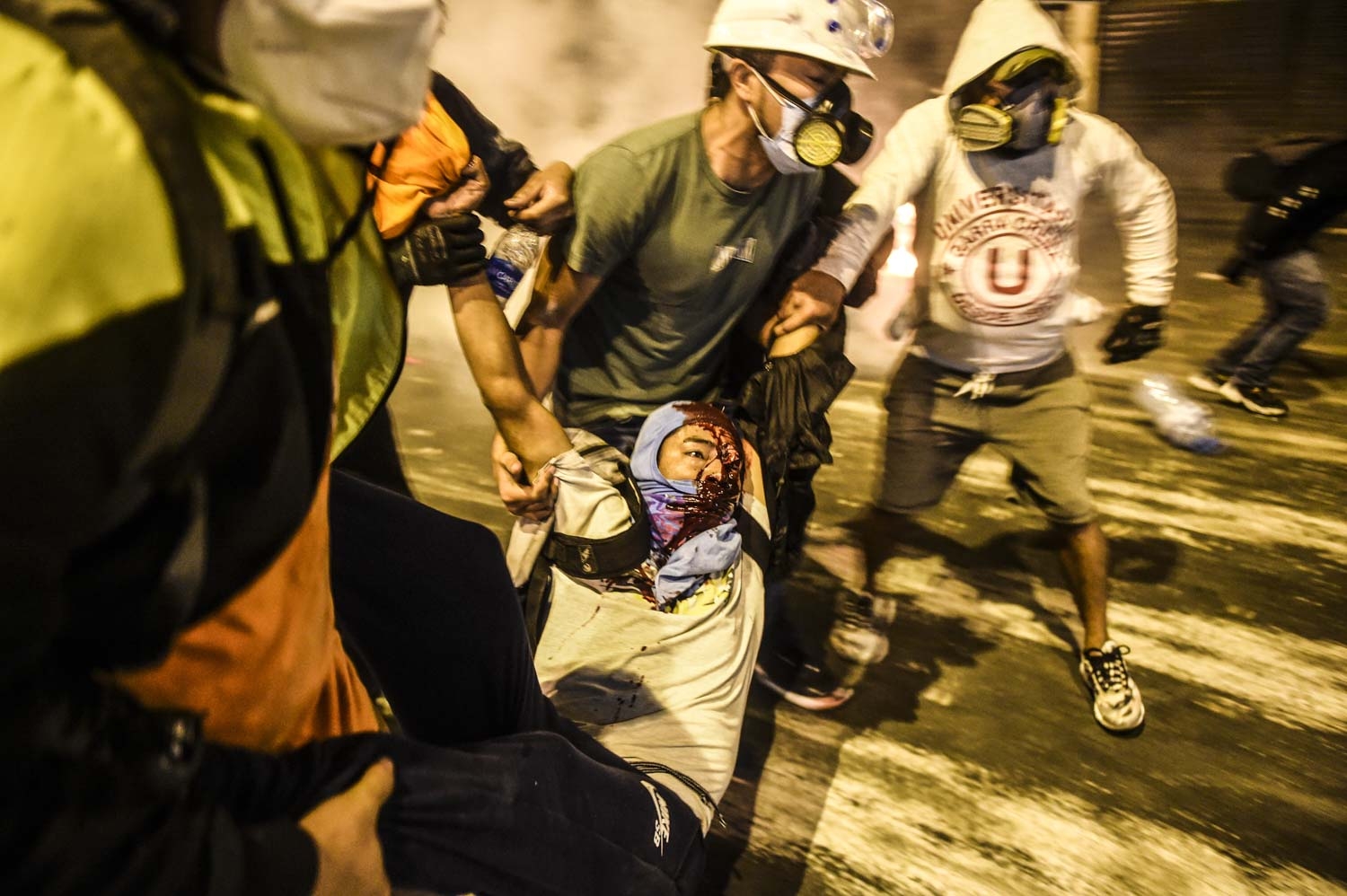 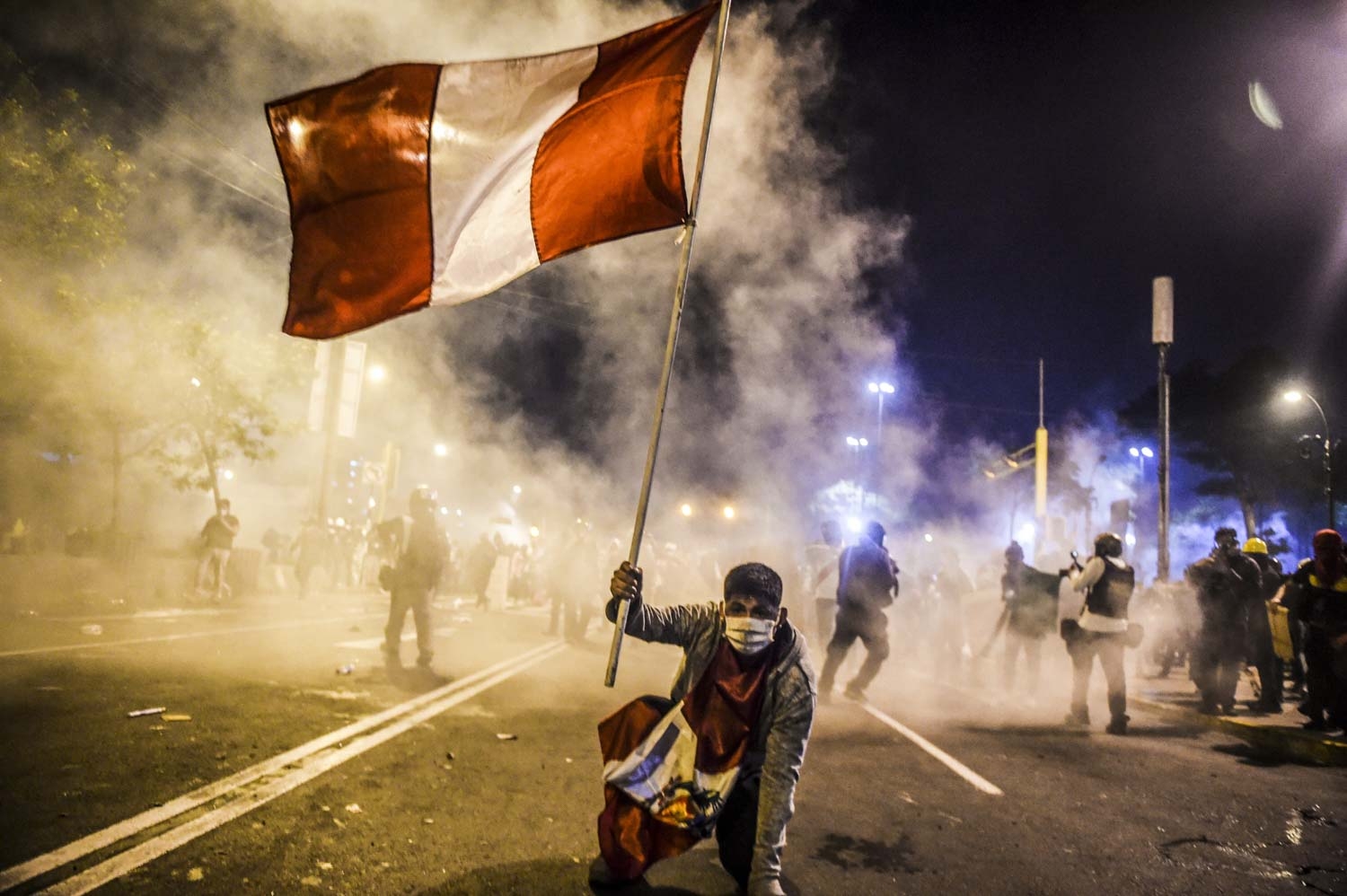