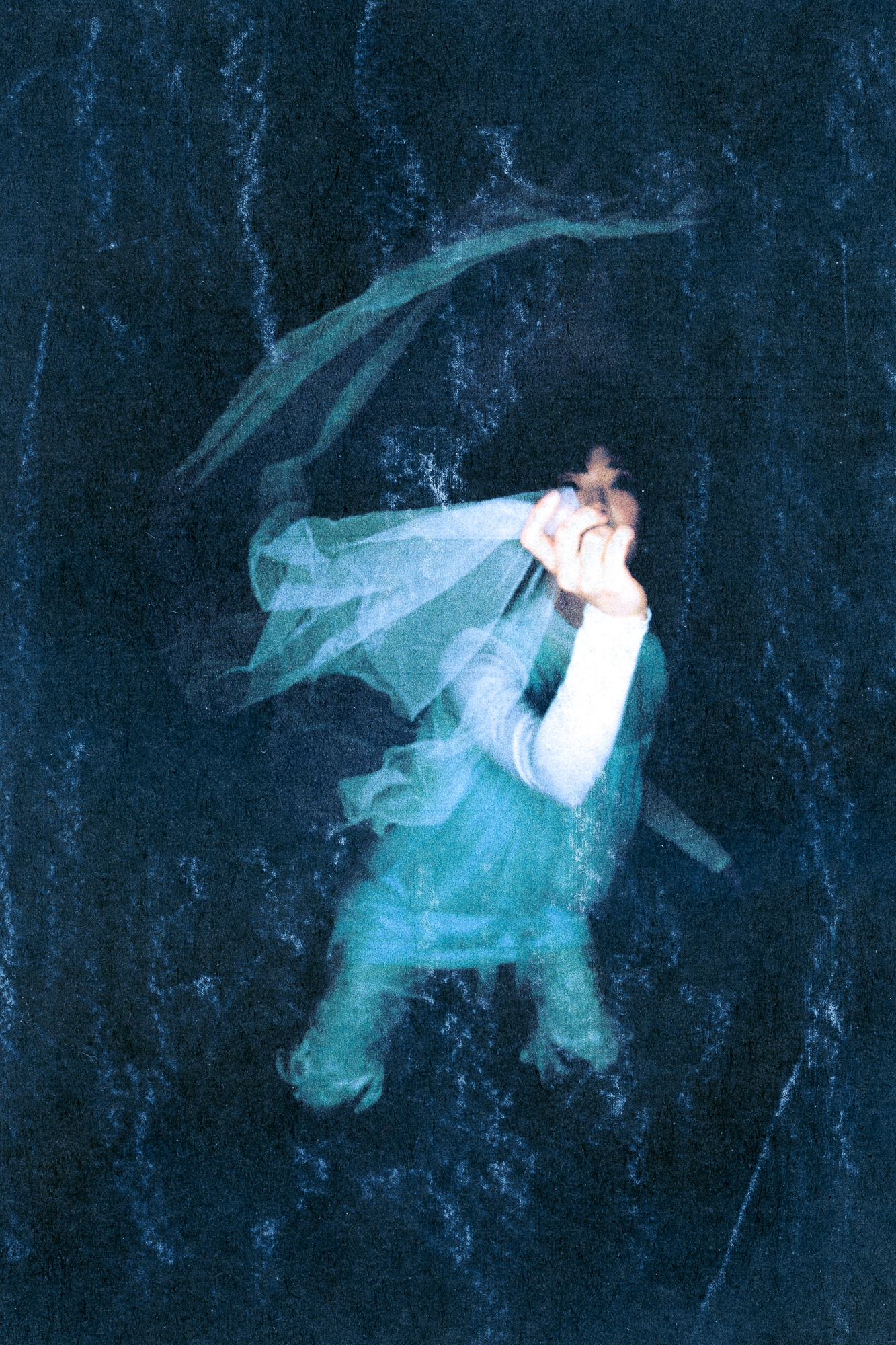 Tennyo is a general Japanese term for women who are said to dance in heaven, according to the legend. Tennyo is one of the popular subject in ancient Japanese paintings. The Japanese dance painter, Ms. Ree, was performing as Tennyo in a modern way. Ms. Ree is originally a ballerina, and has been performing as toe shoes painter in recent years. She is painting with using her toe shoes as brush, dancing on a large-sized sheet of paper. Dancer: Ree Makeup and styling: rum 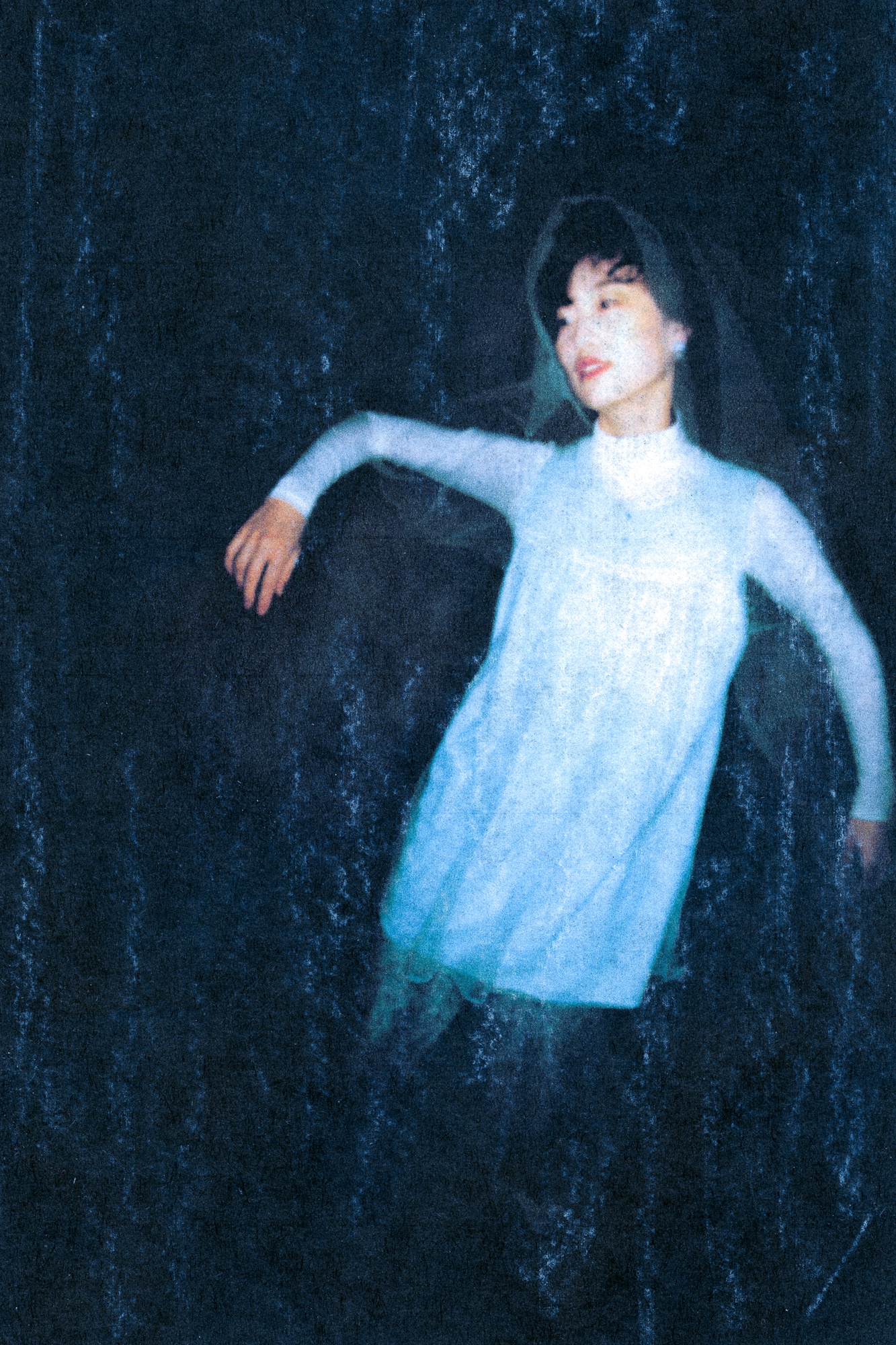 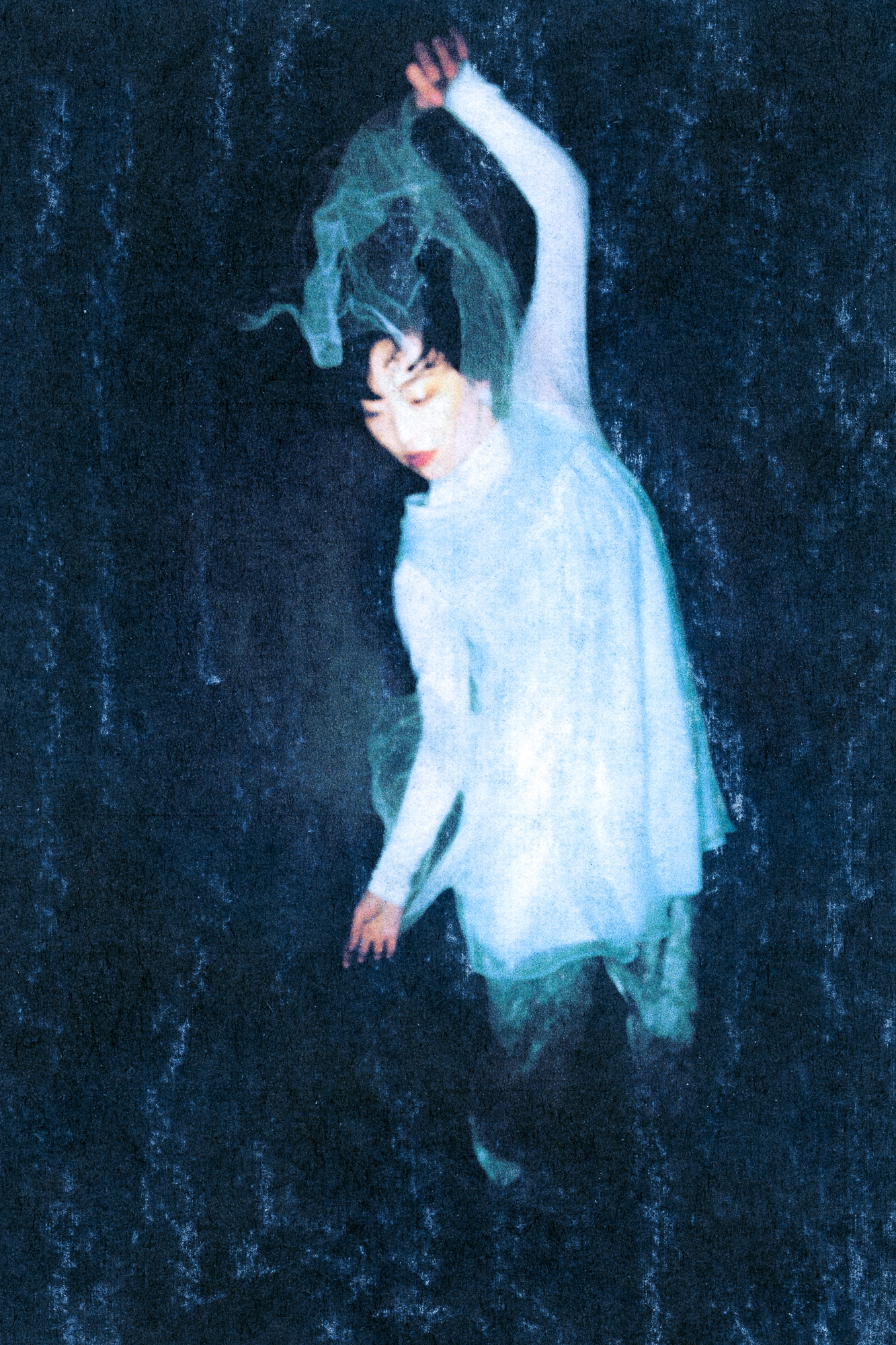 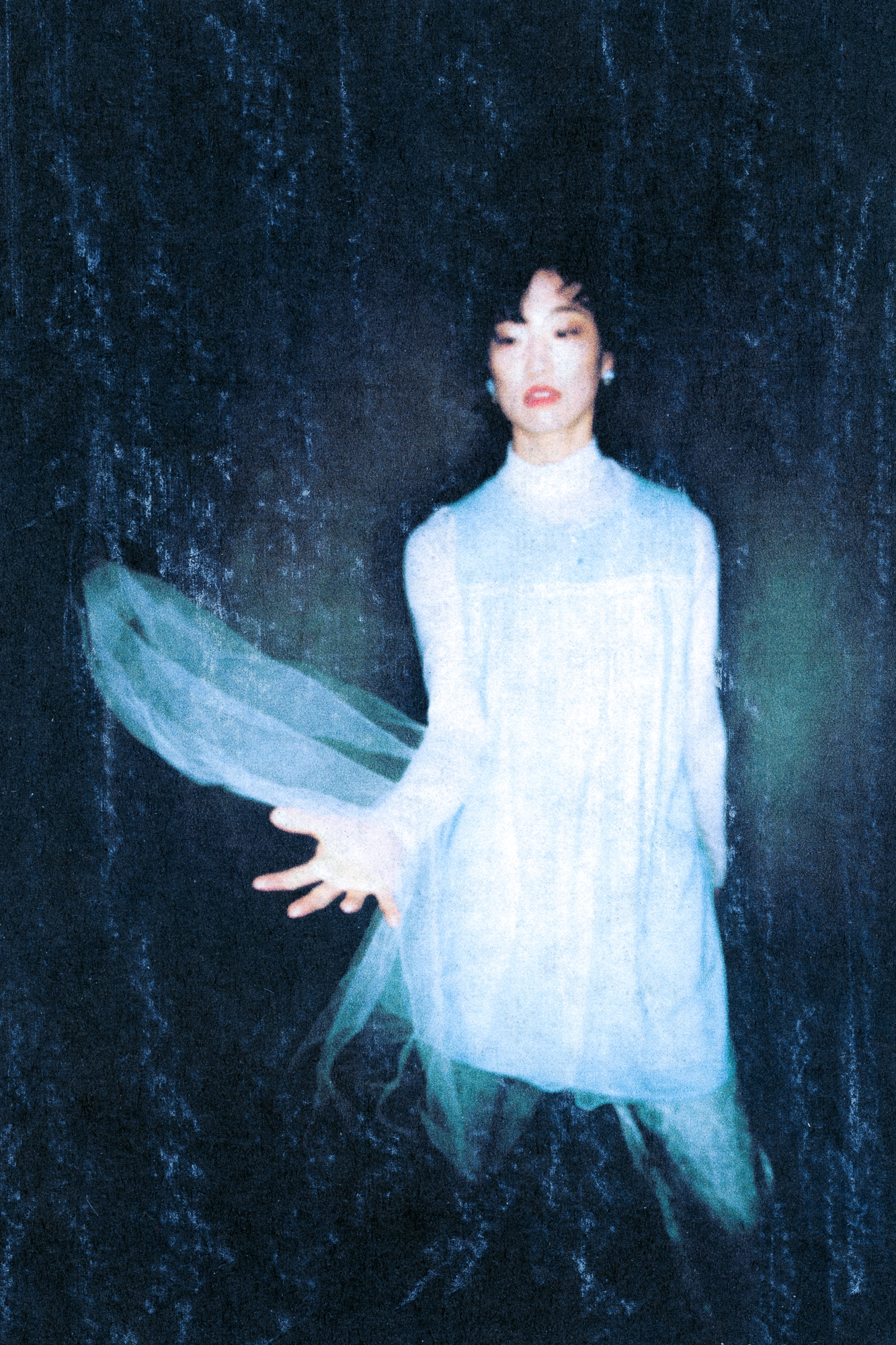 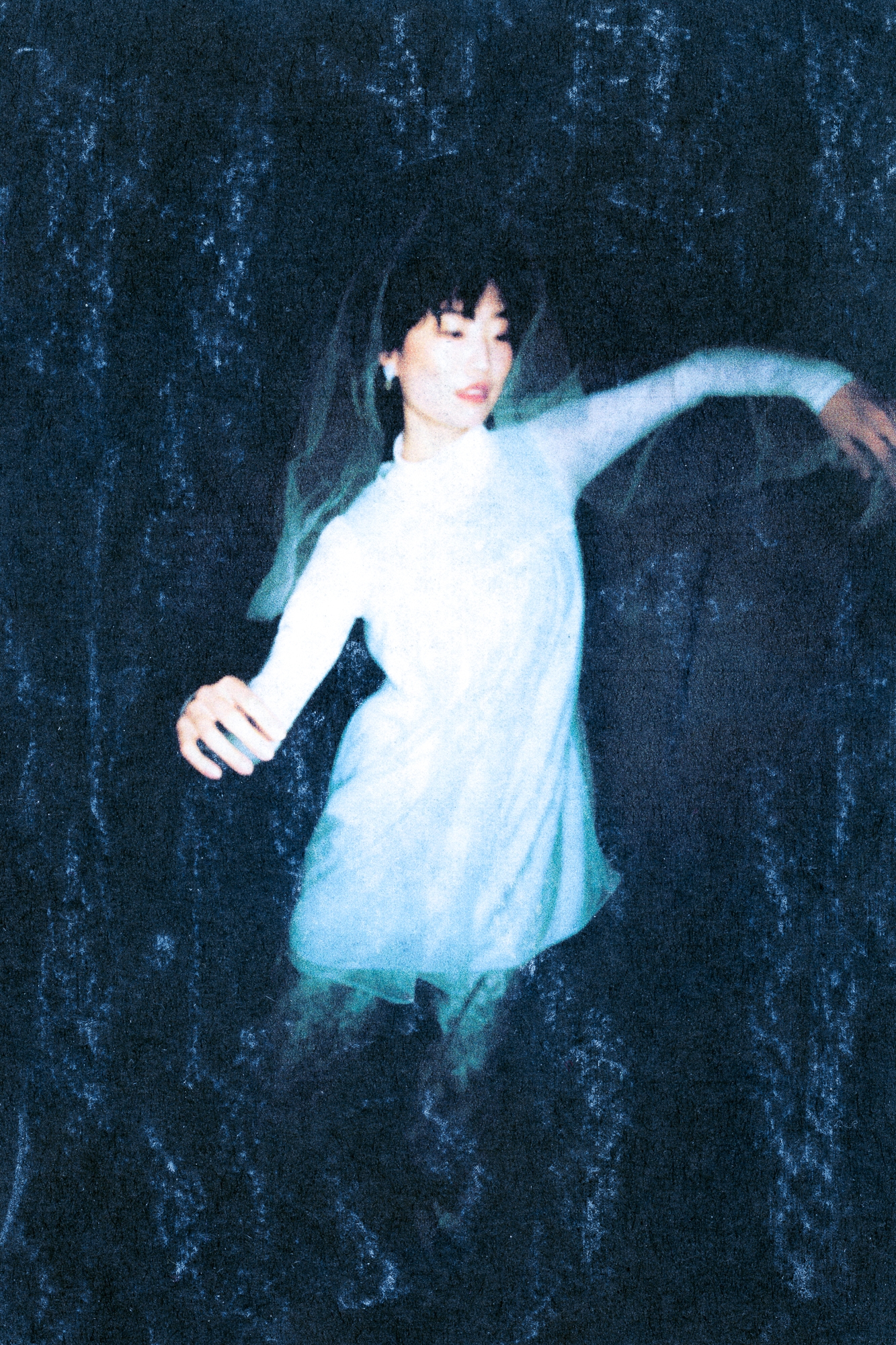 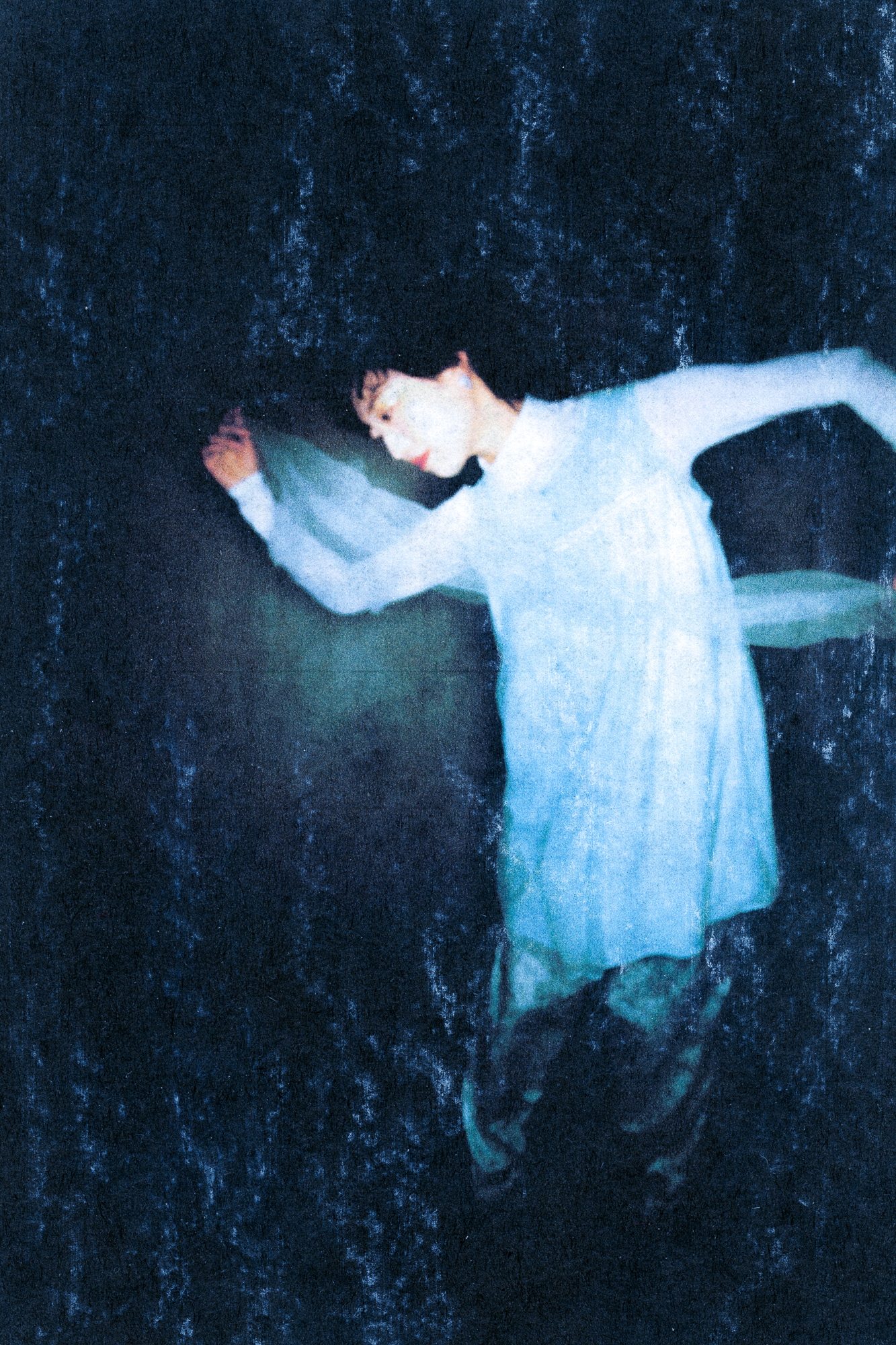