The sun only comes afterwards 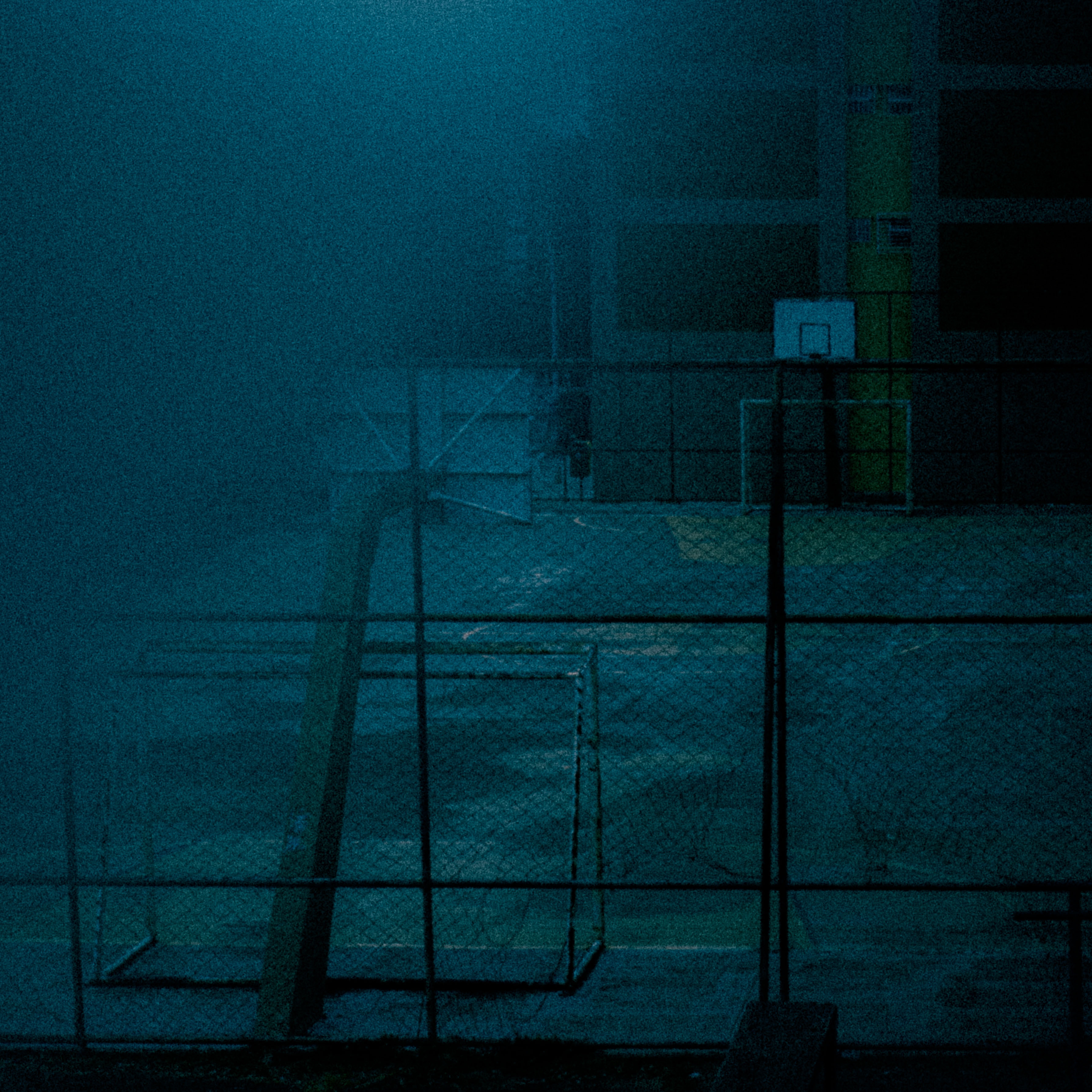 This series adopt a dystopian tone. Urban elements evoke lost dreams. Circumstances in which, individually or collectively, we face losses, defeats, frustrations, disenchantments, fears. Simple resources were used in the camera itself, such as underexposure, blur or physical elements on the lens. In post-production, vignettes and granulation were accentuated and the tones were split. Abandoned squares and parks, unused sports courts, empty streets, demolished houses or dark paths are permeated by a certain lyricism, by streaks of light. As if the nights know that the sun only comes afterwards 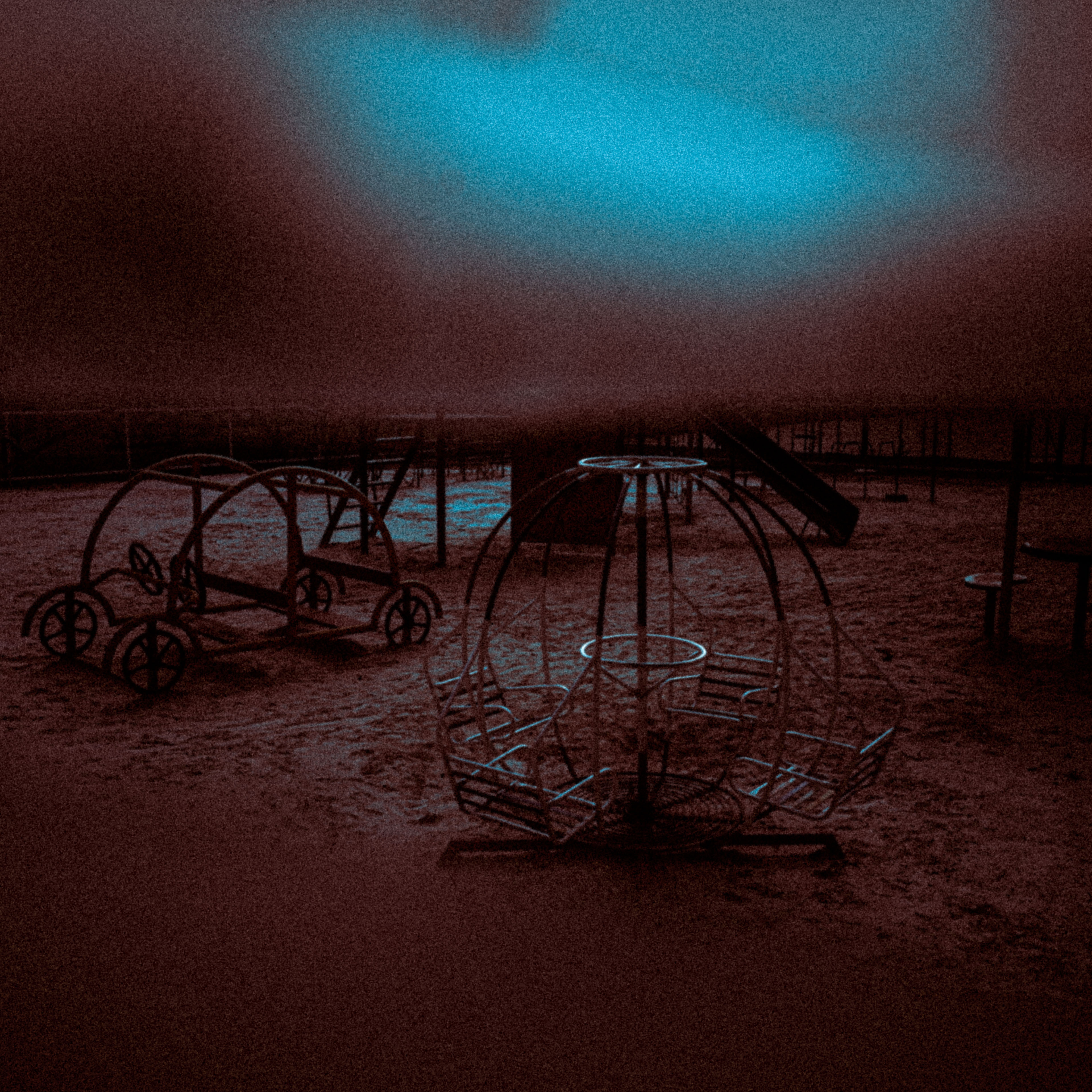 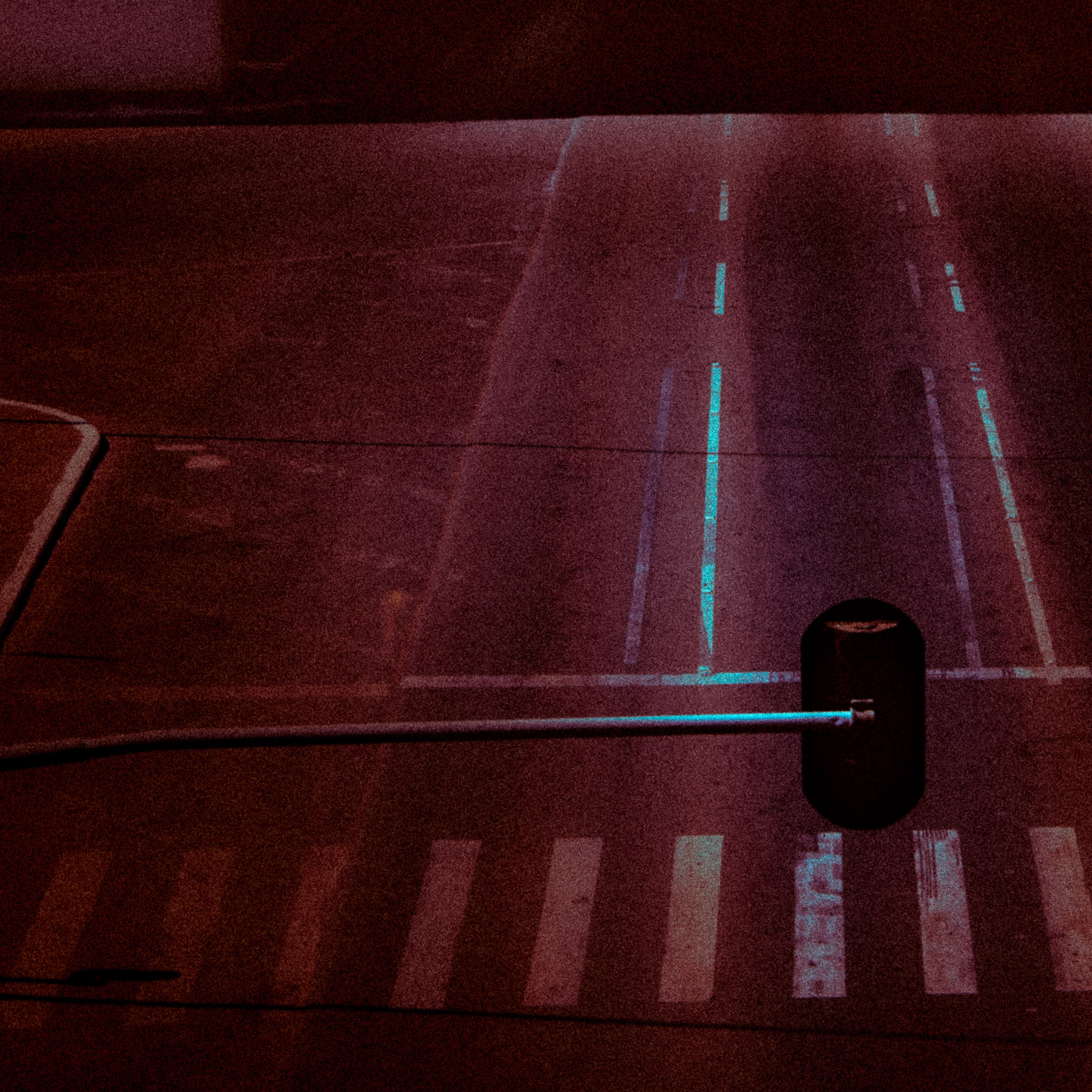 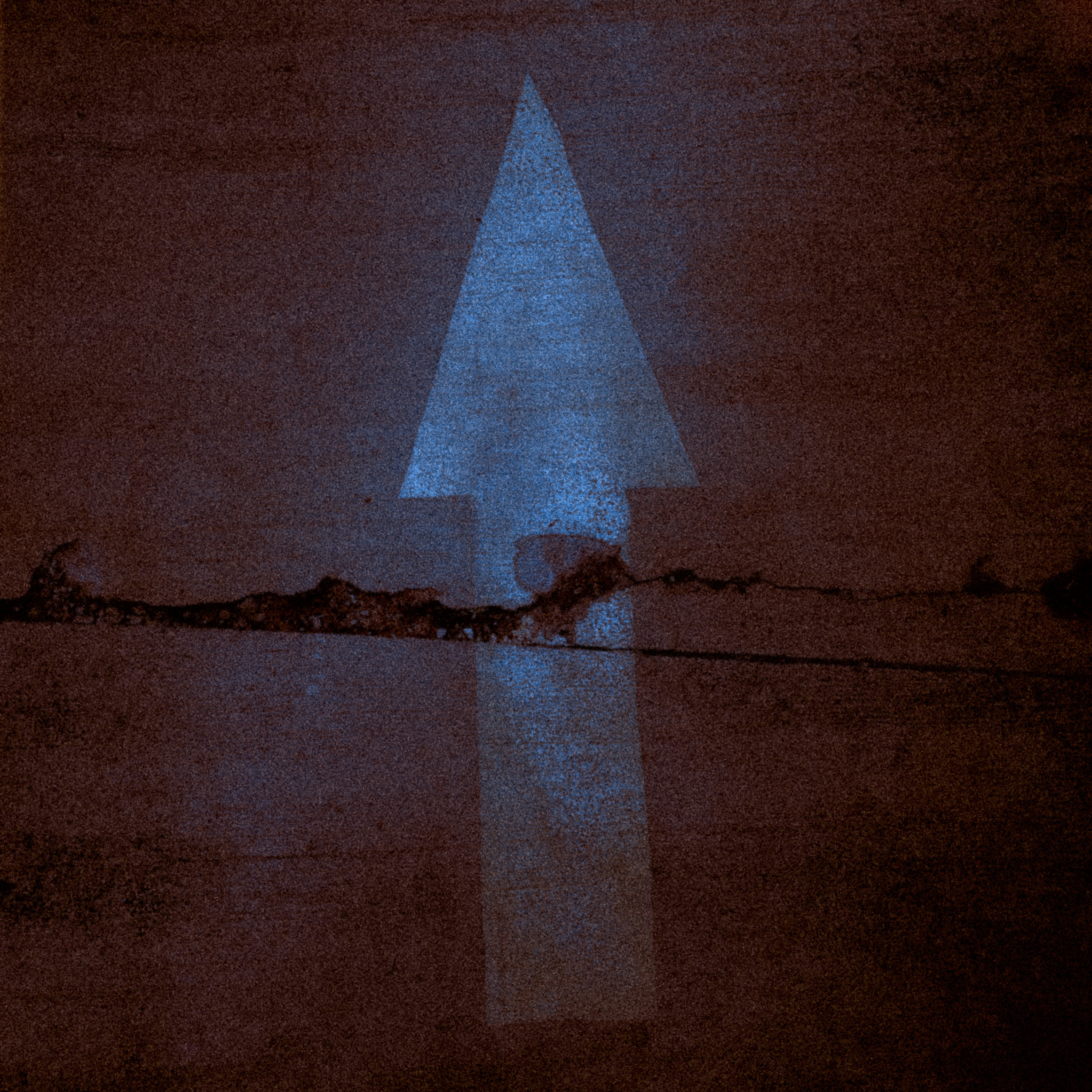 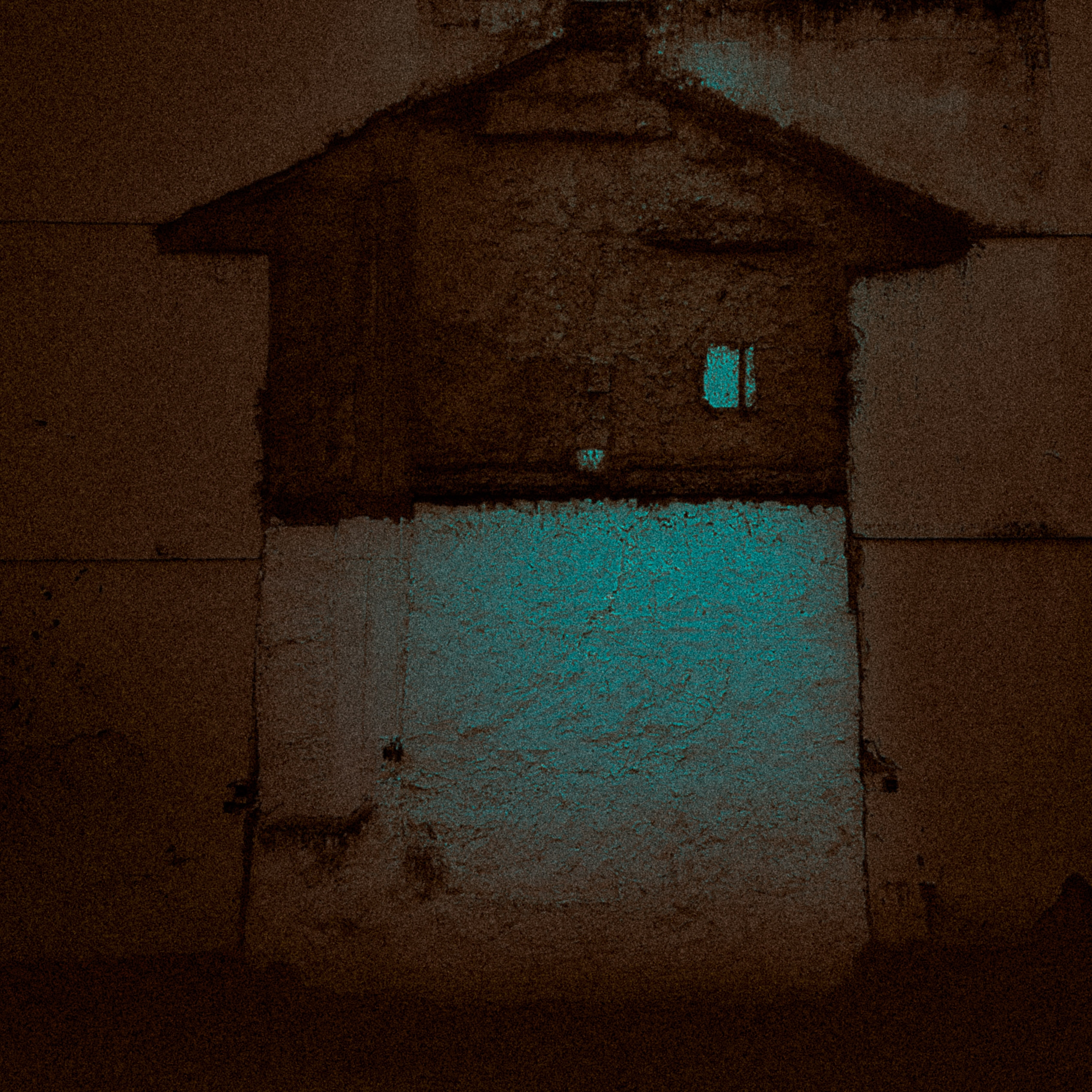 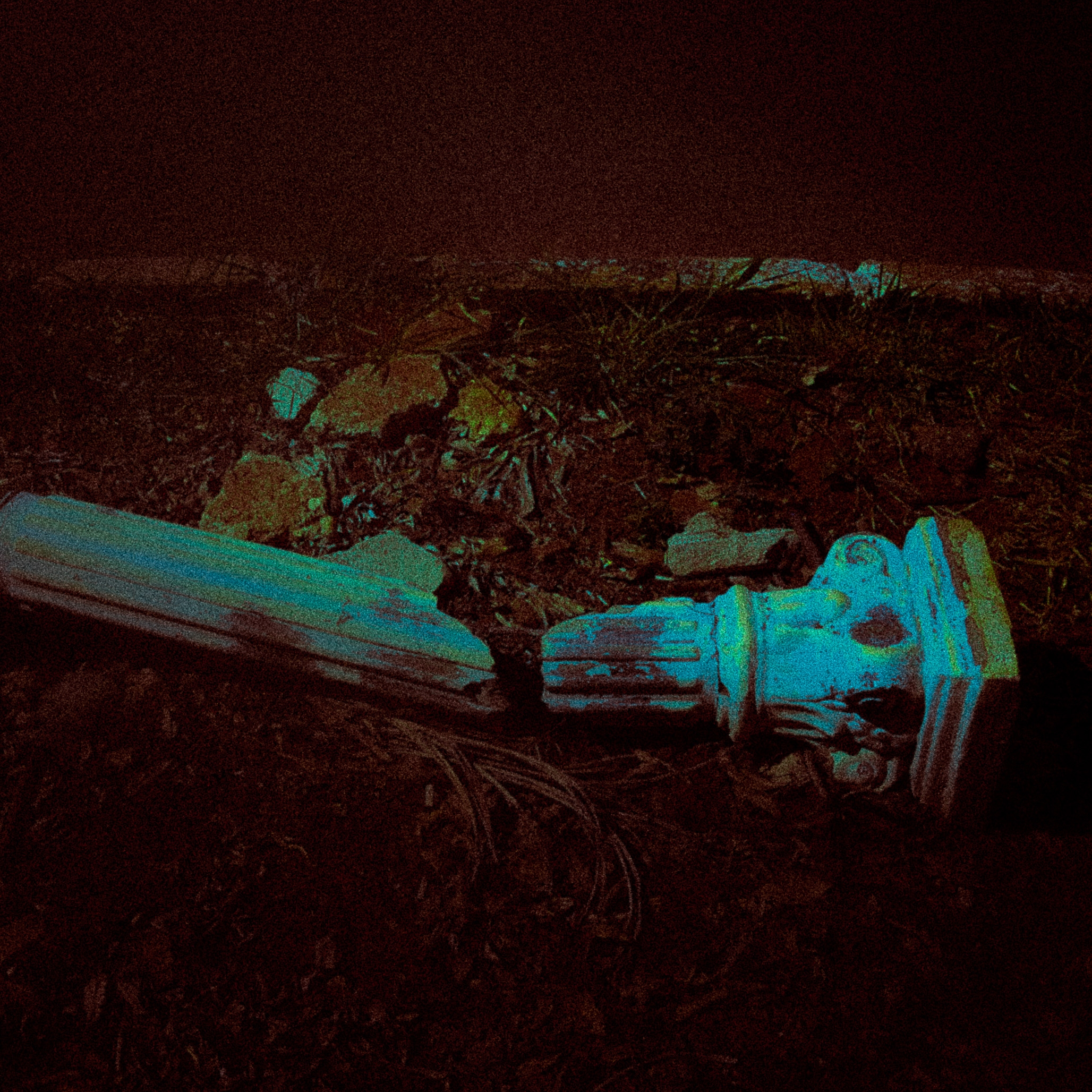 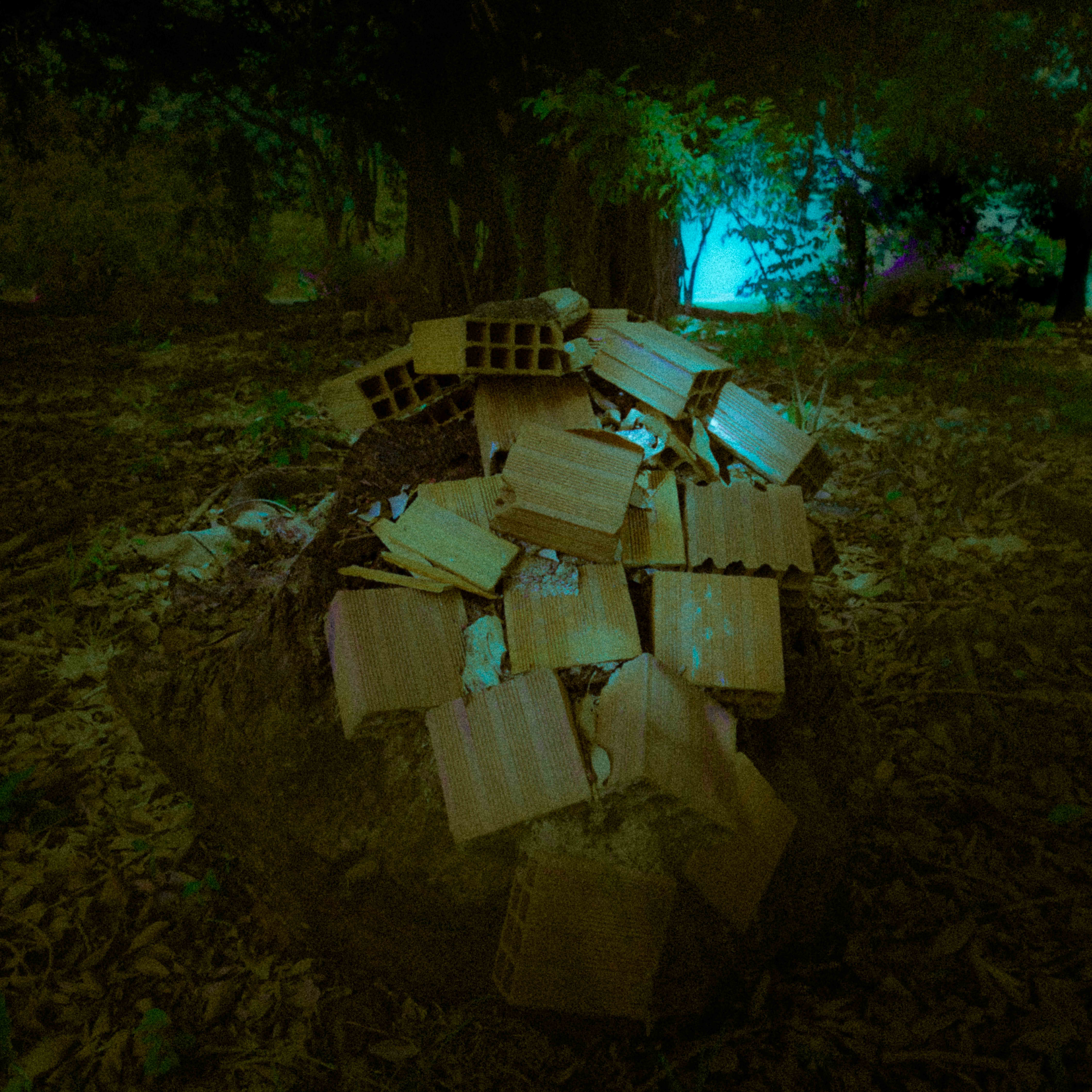 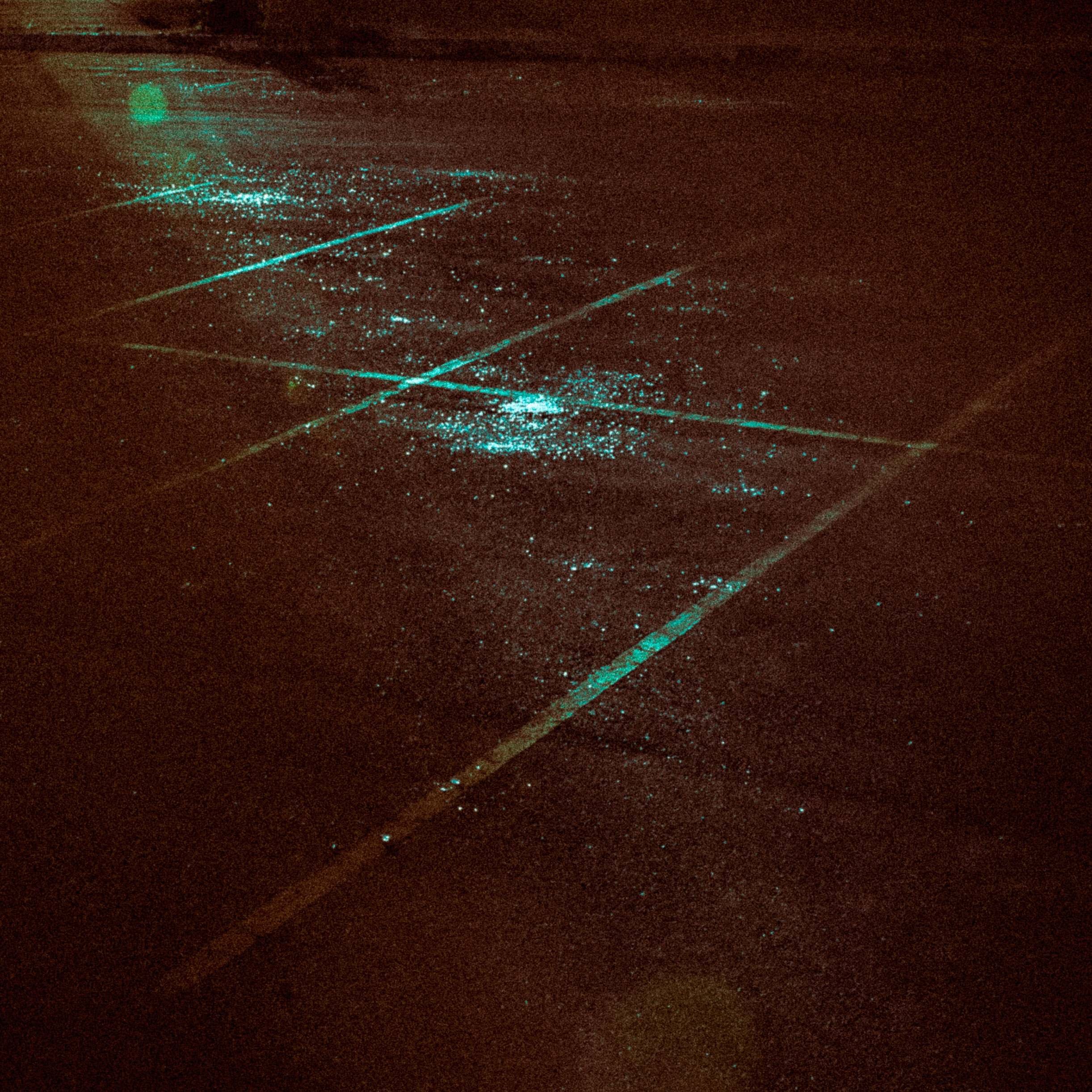 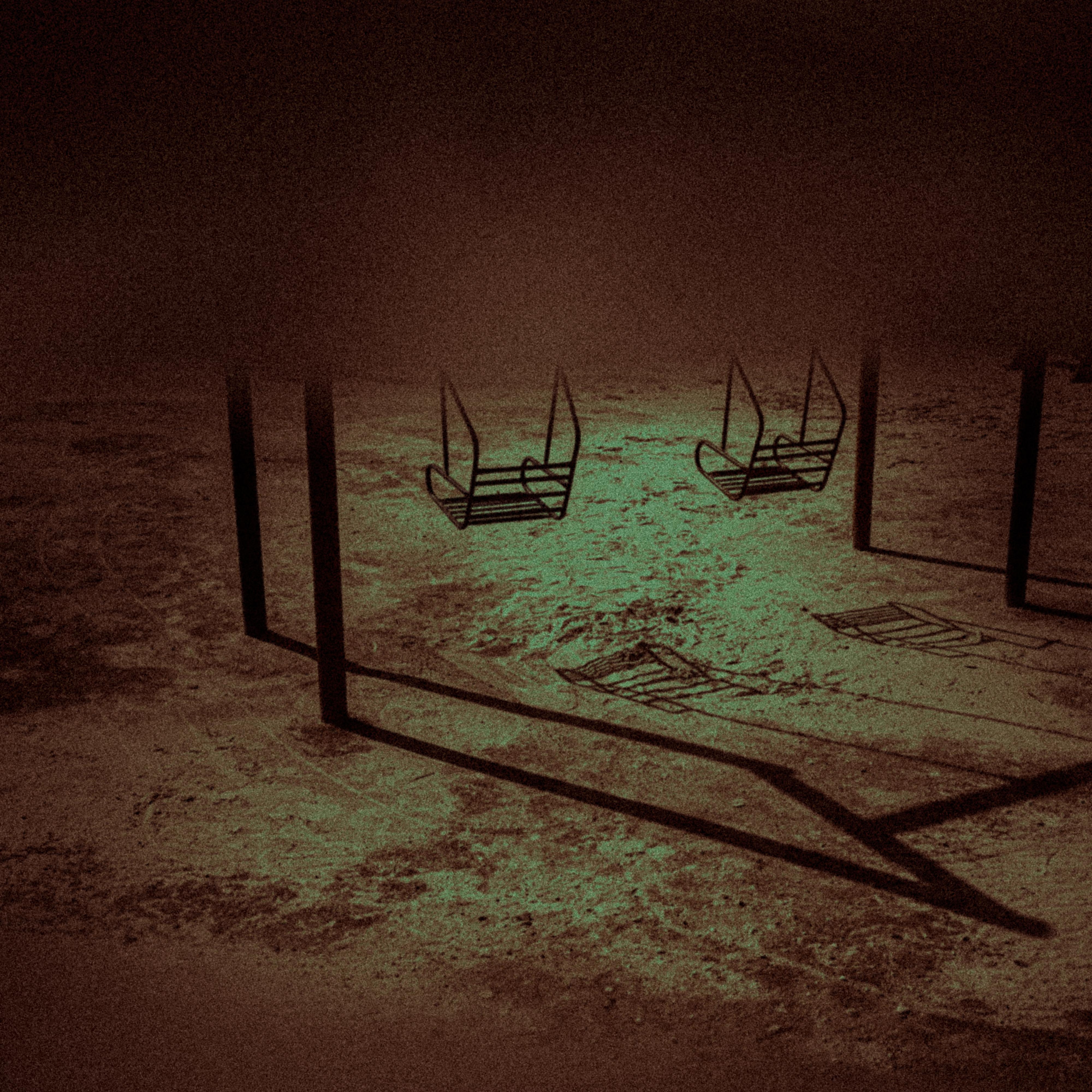 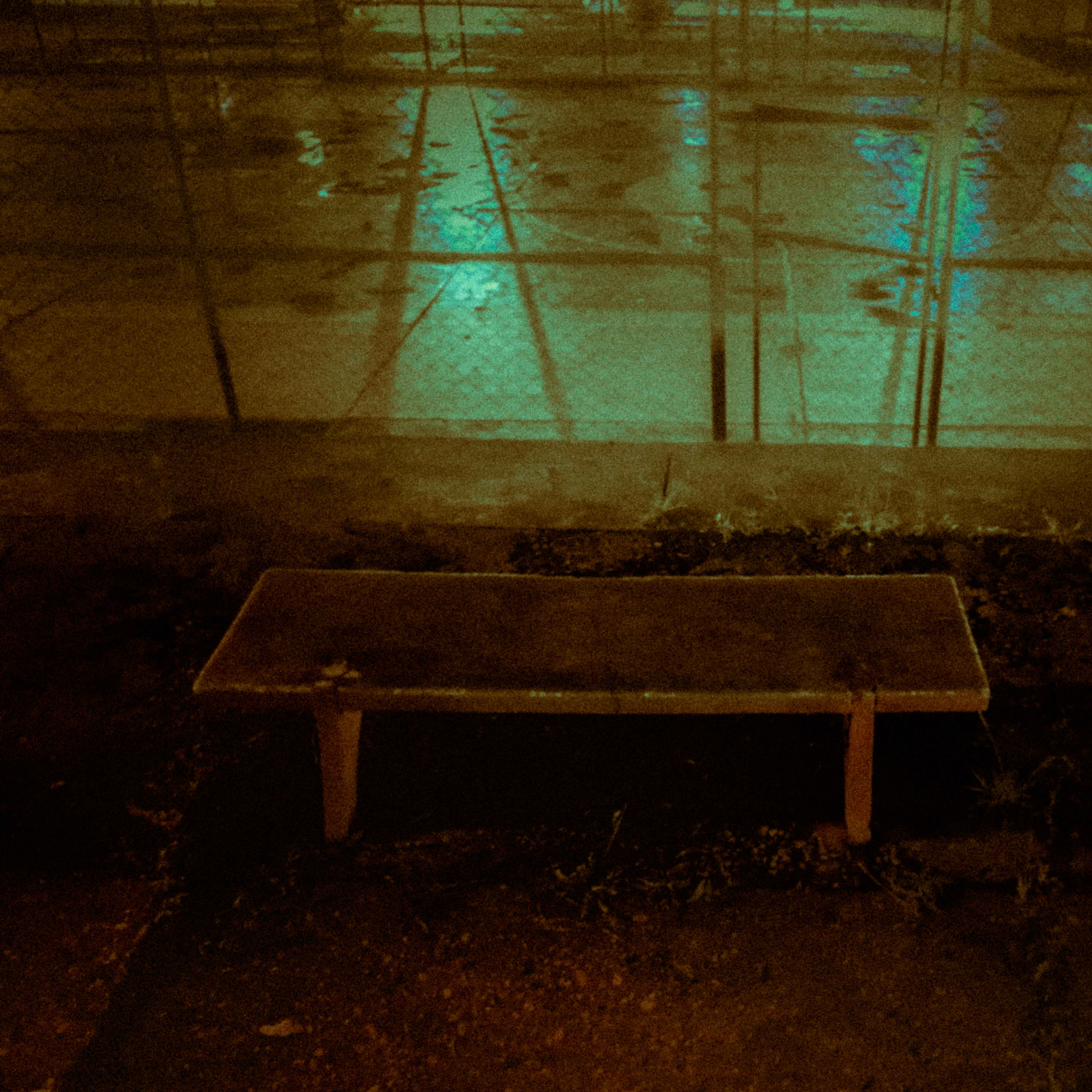