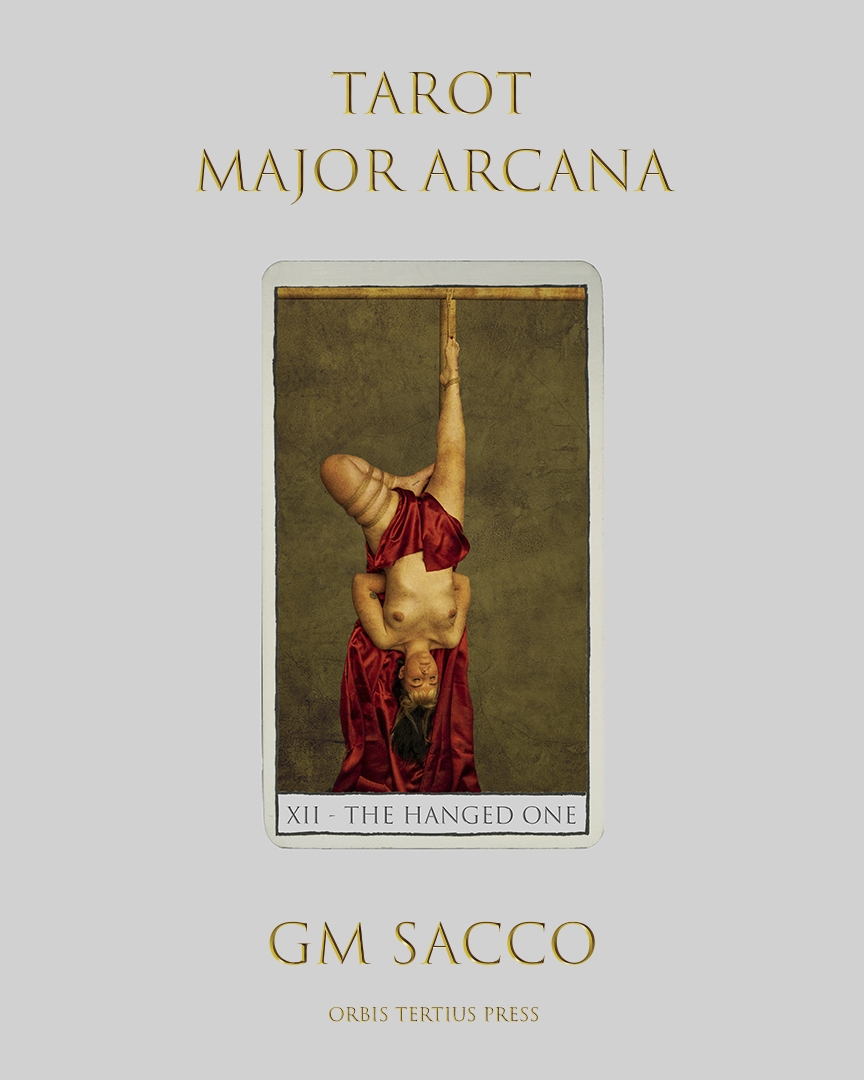 Major Arcana are the distinctive portion of Tarot and the cards normally used for divination. At the same time, each card has symbolic and initiatic meanings, that describe a path to enlightment. Finally, these cards can be taken as archetypes of the collective unconscious, and, as such, they demand an abstract and personal representation, rather than the verbatim imitation of some existing deck. Consequently, my cards deviate, often substantially, from tradition and stress a puppet-theatre cardboard look, which I think is one of the facets of Tarot. 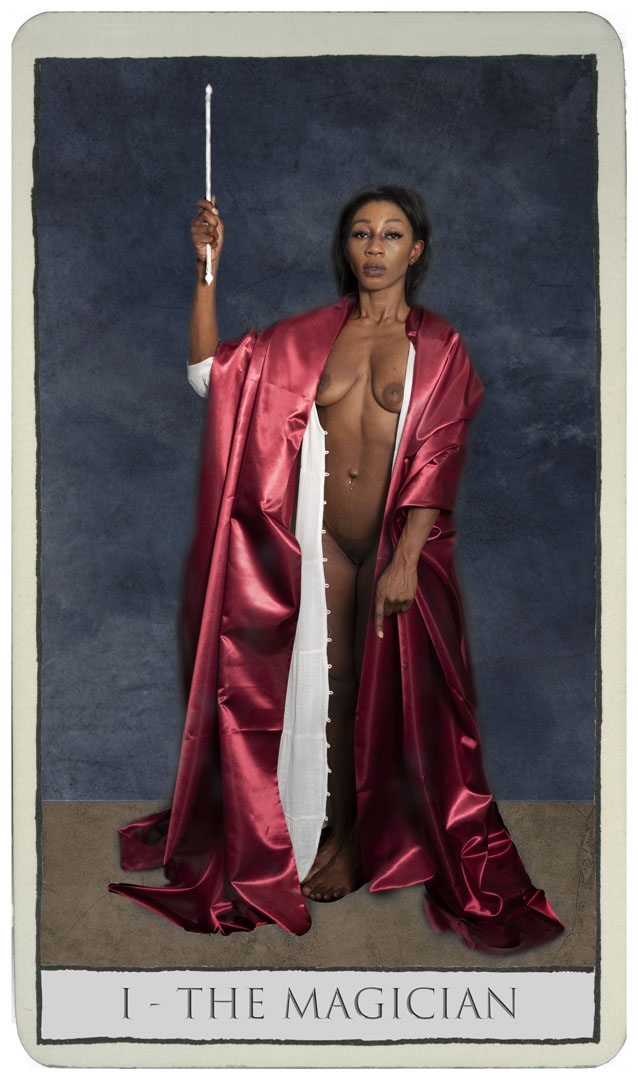 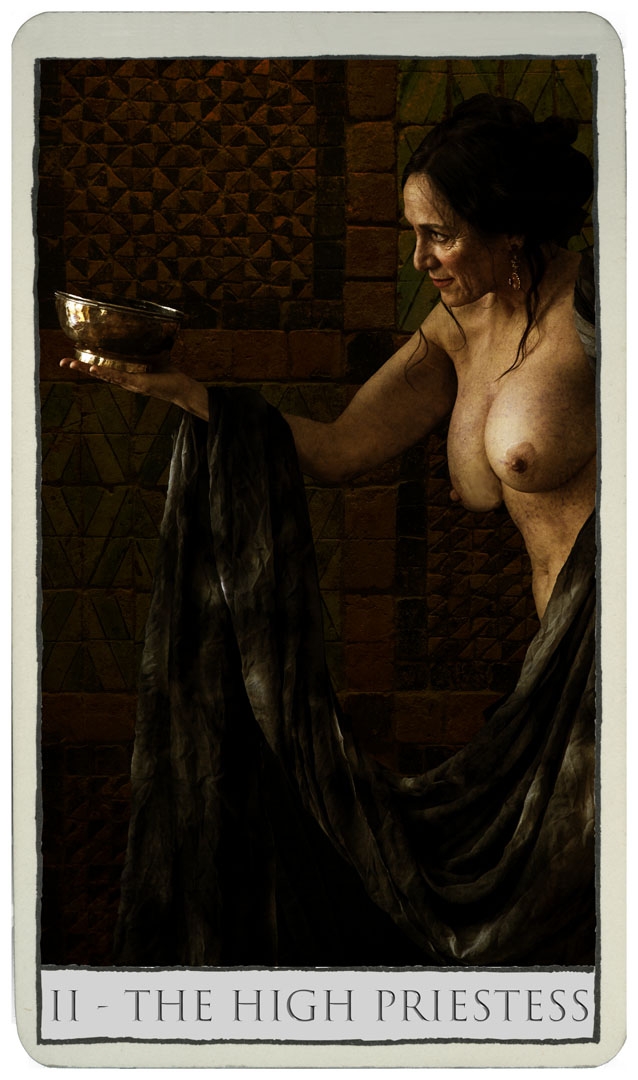 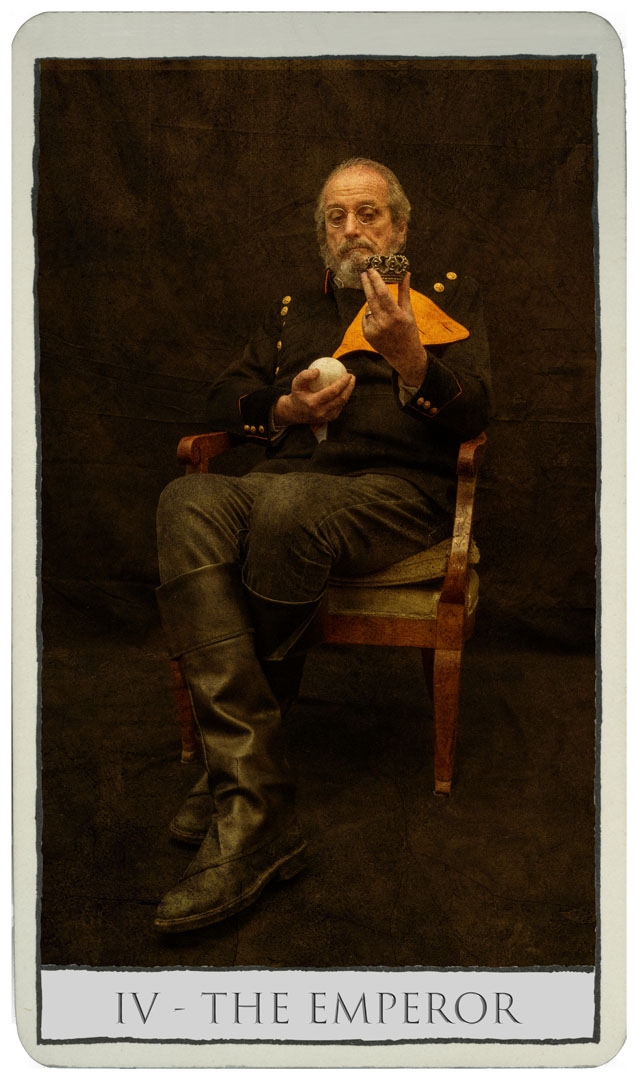 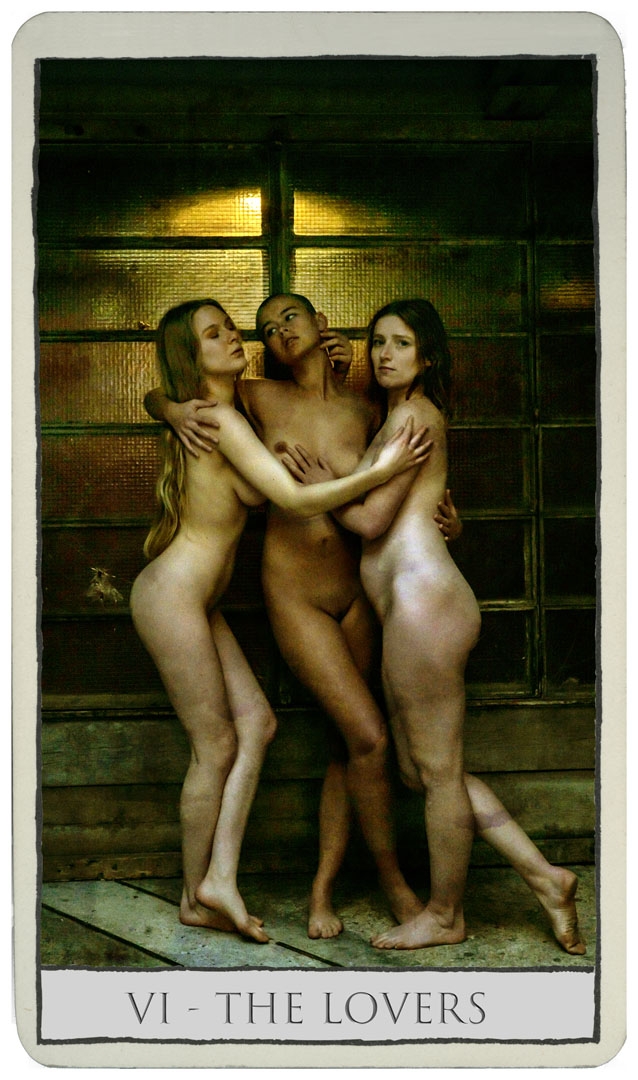 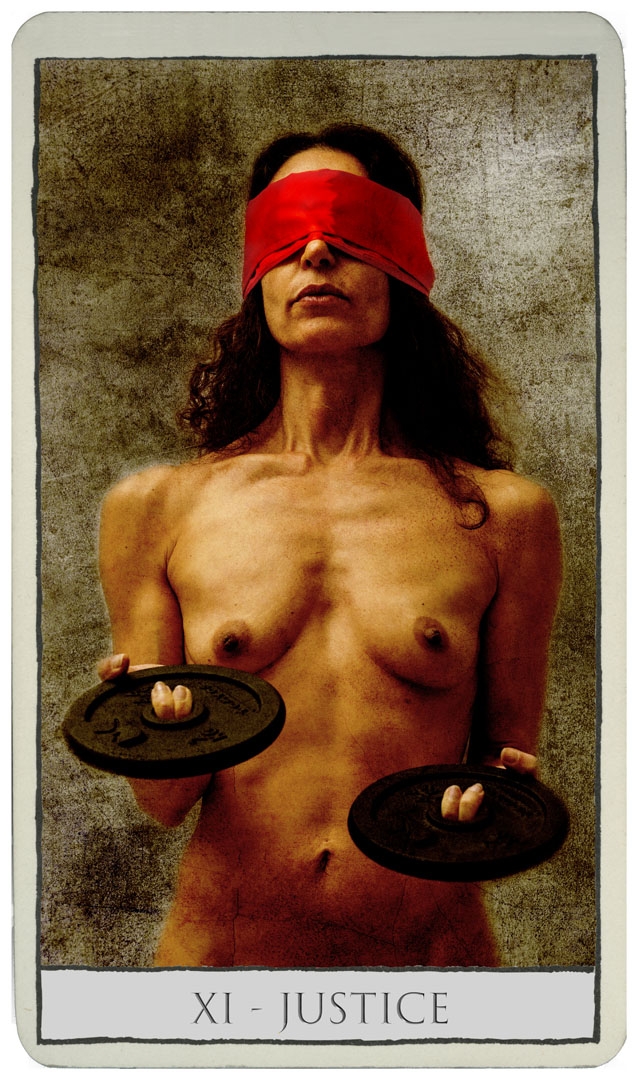 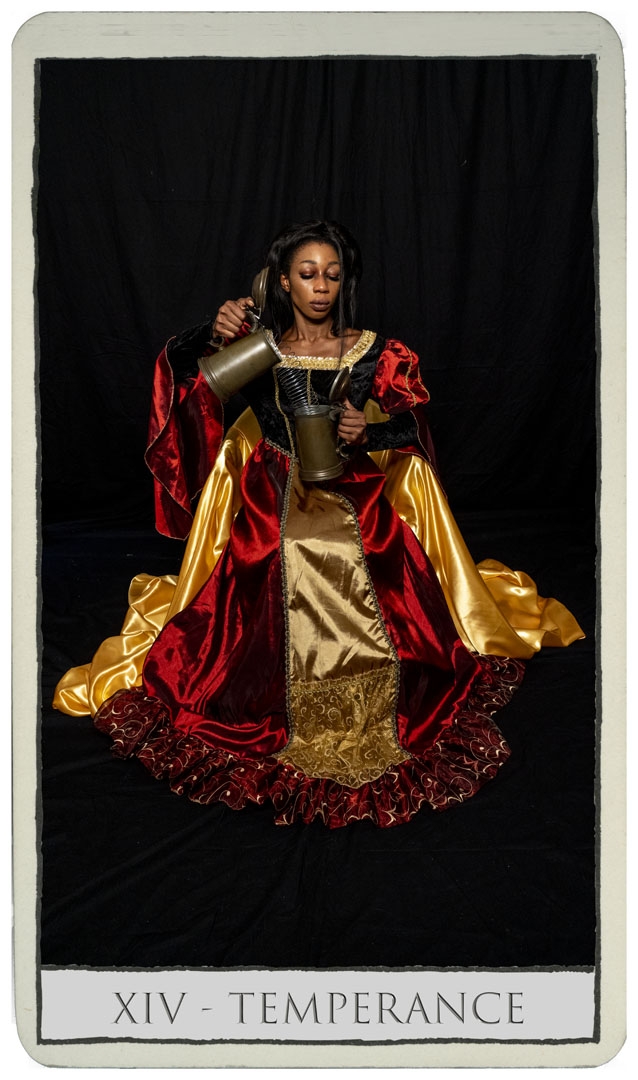 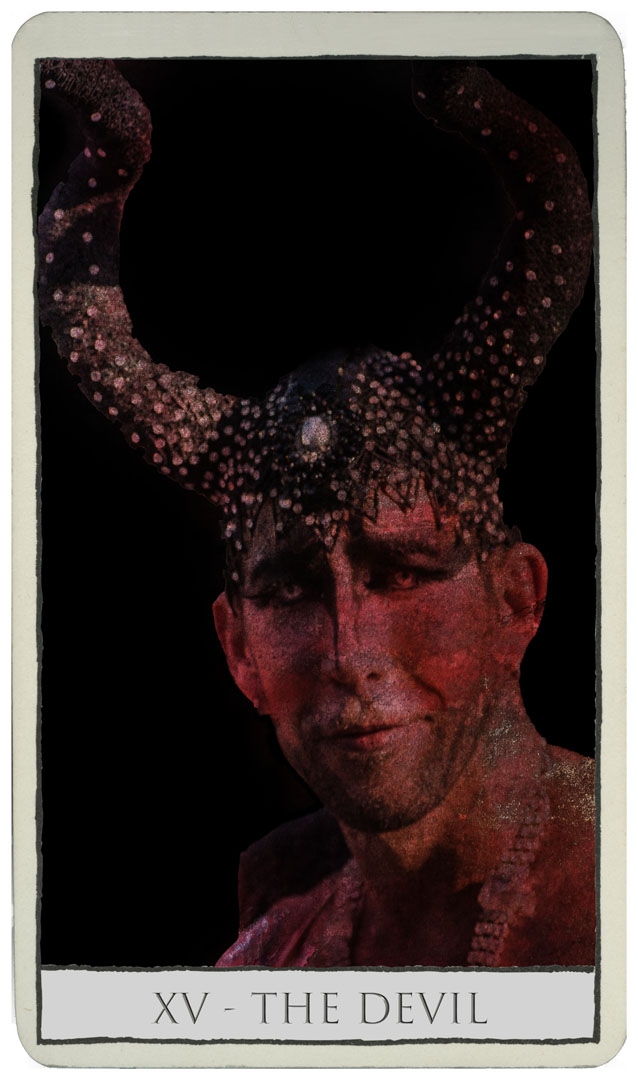 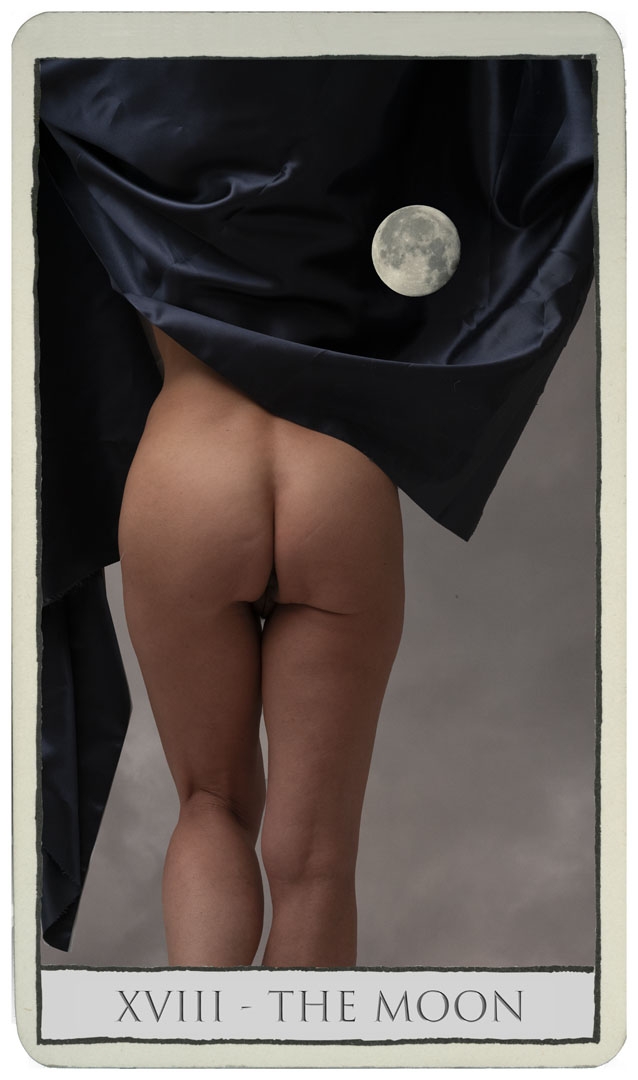 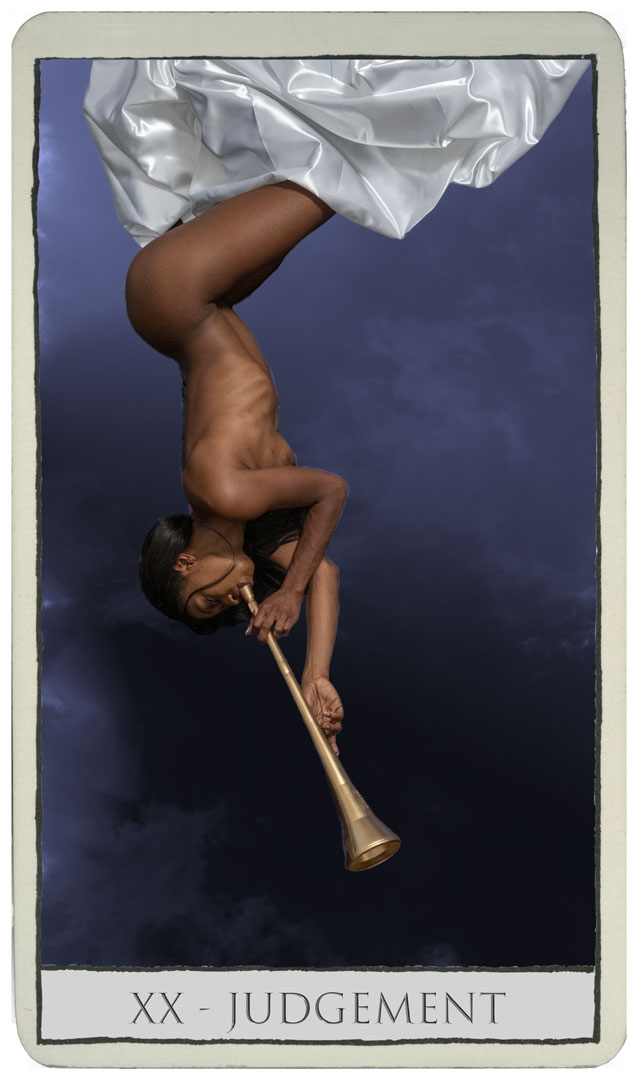