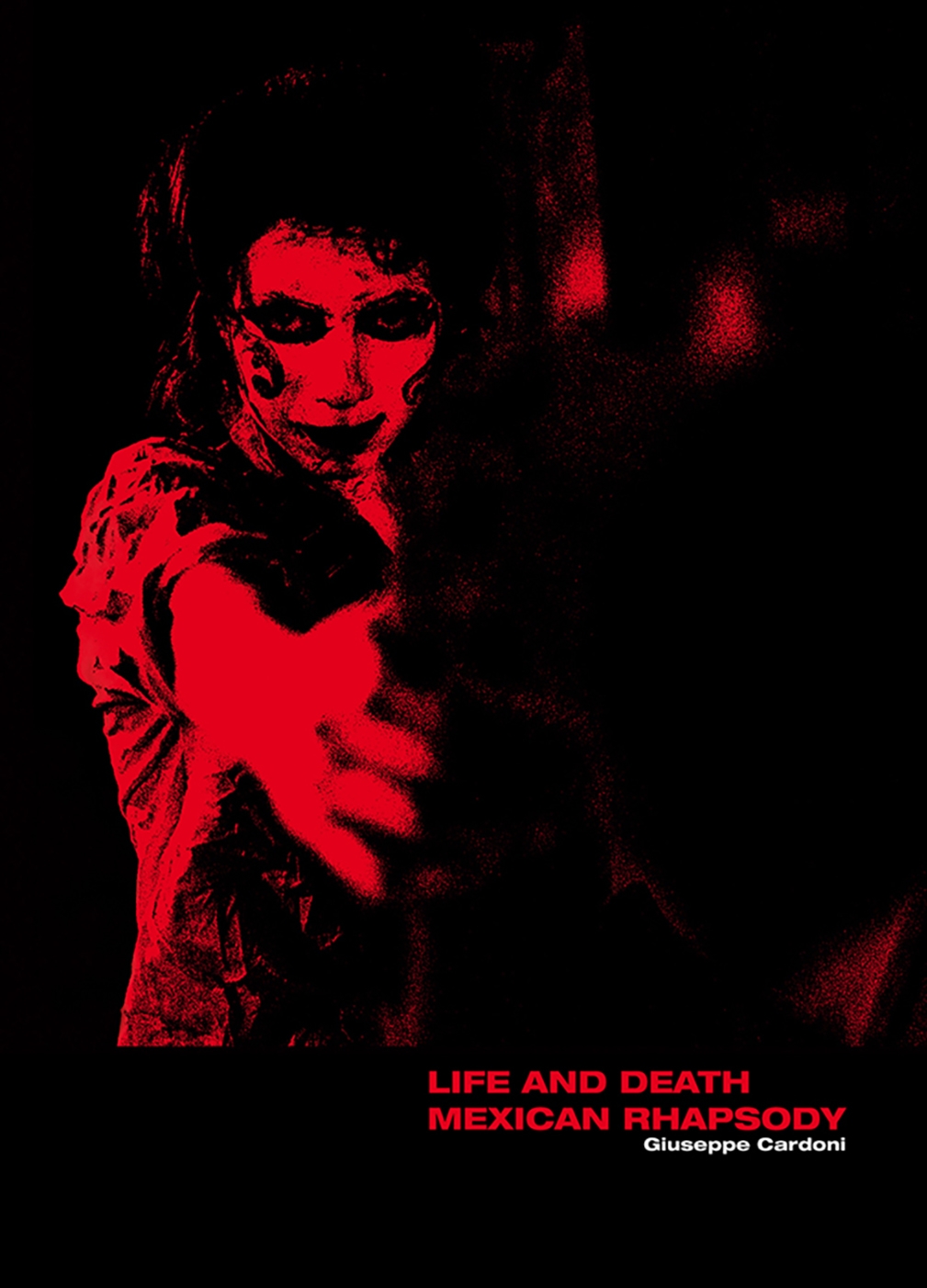 In Mexico the mourning is exhibited with sounds, costumes, music, dances and colors, but also with disturbing masks and presences, making the fear and the restlessness almost familiar and friendly. Sacred and profane touch each other, just like life and death, until they become one. Exorcising the death with fun and joy was a constant in the pre-Columbian cultures. After all, the saying goes: “to die laughing”. The expression is not a symptom of lightness, but the proof that men laugh to ward off the death. The death, not the dead. The dead ones, instead, are closer than ever. 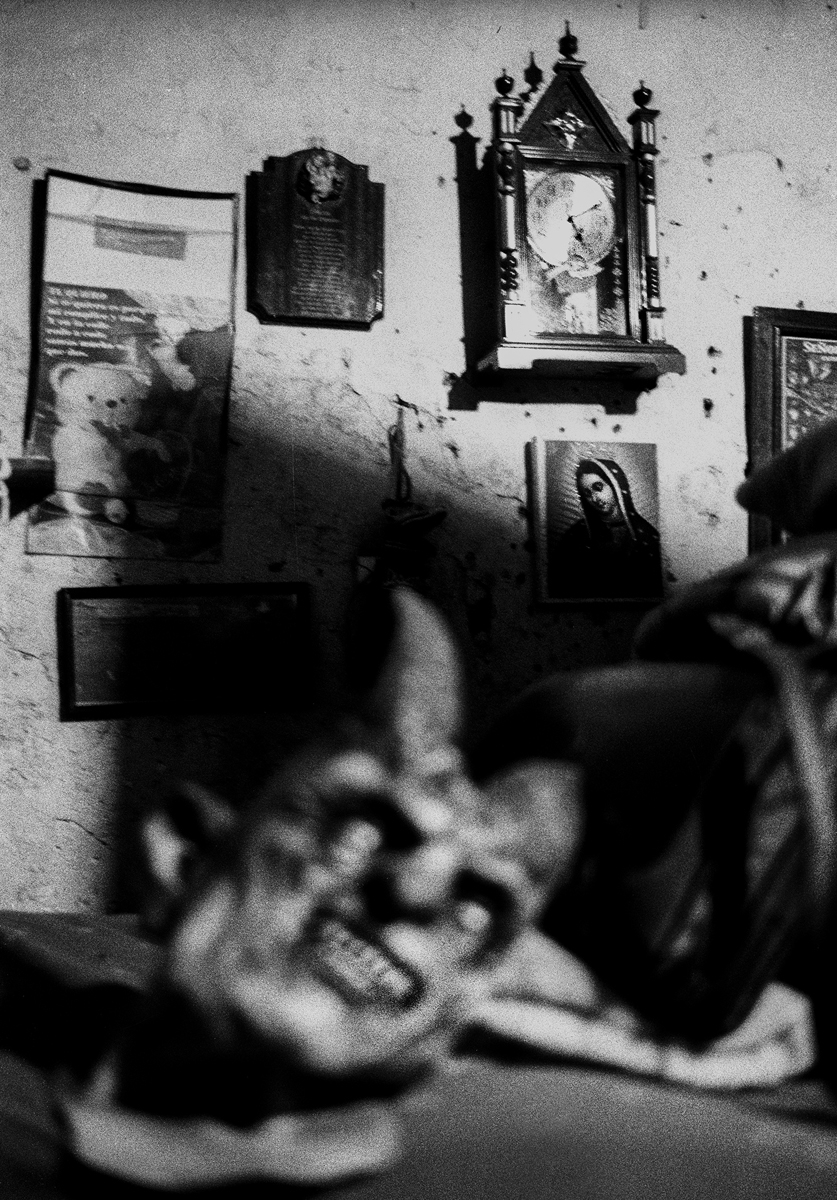 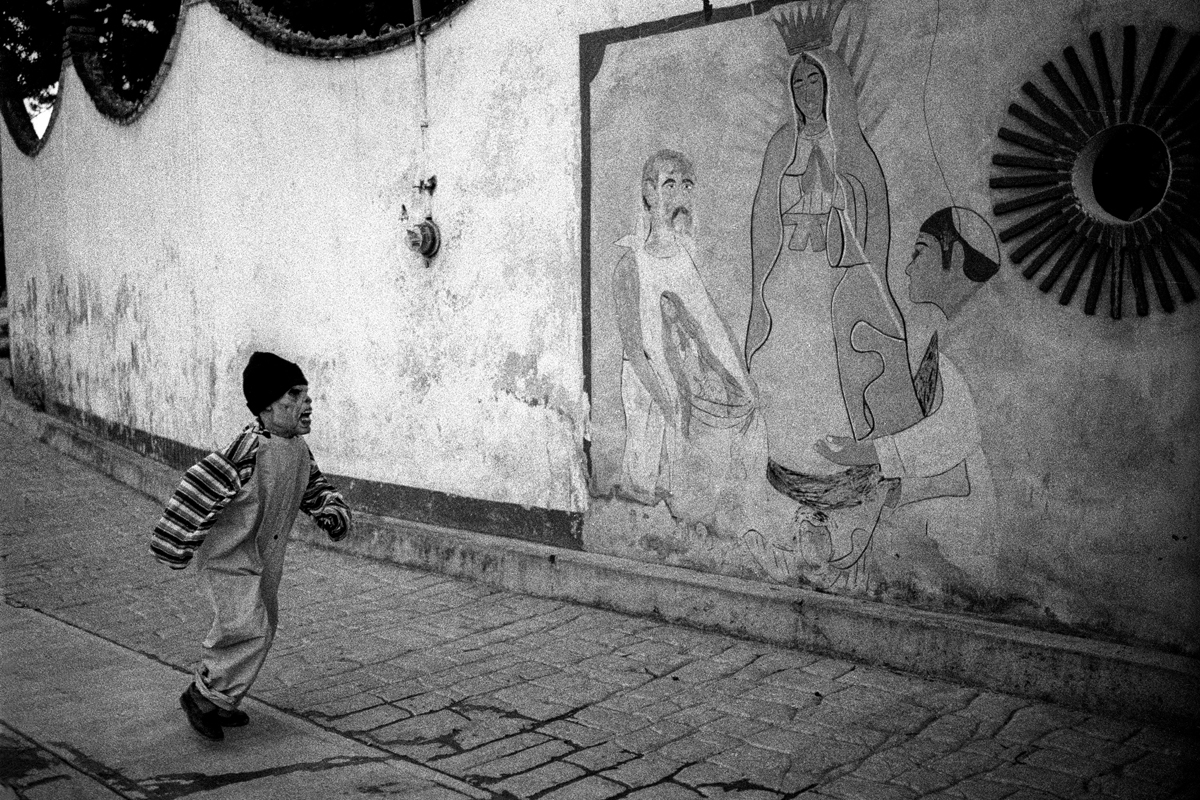 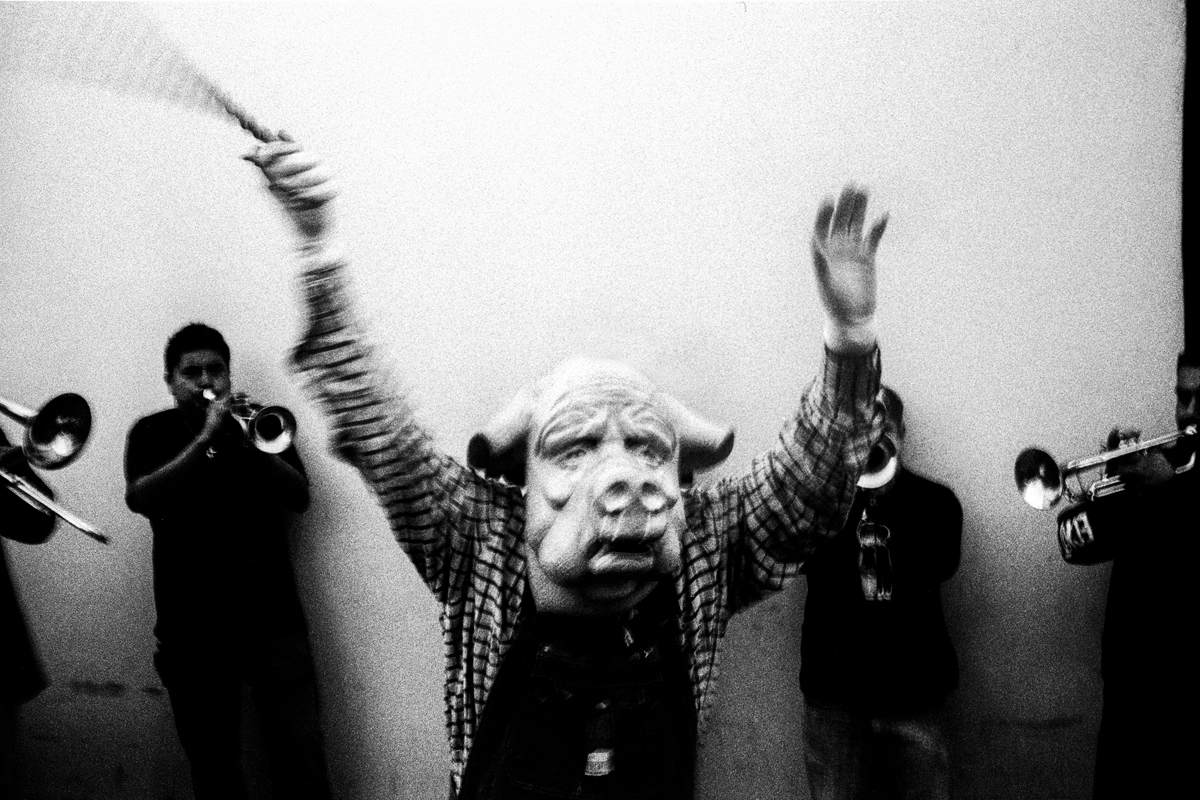 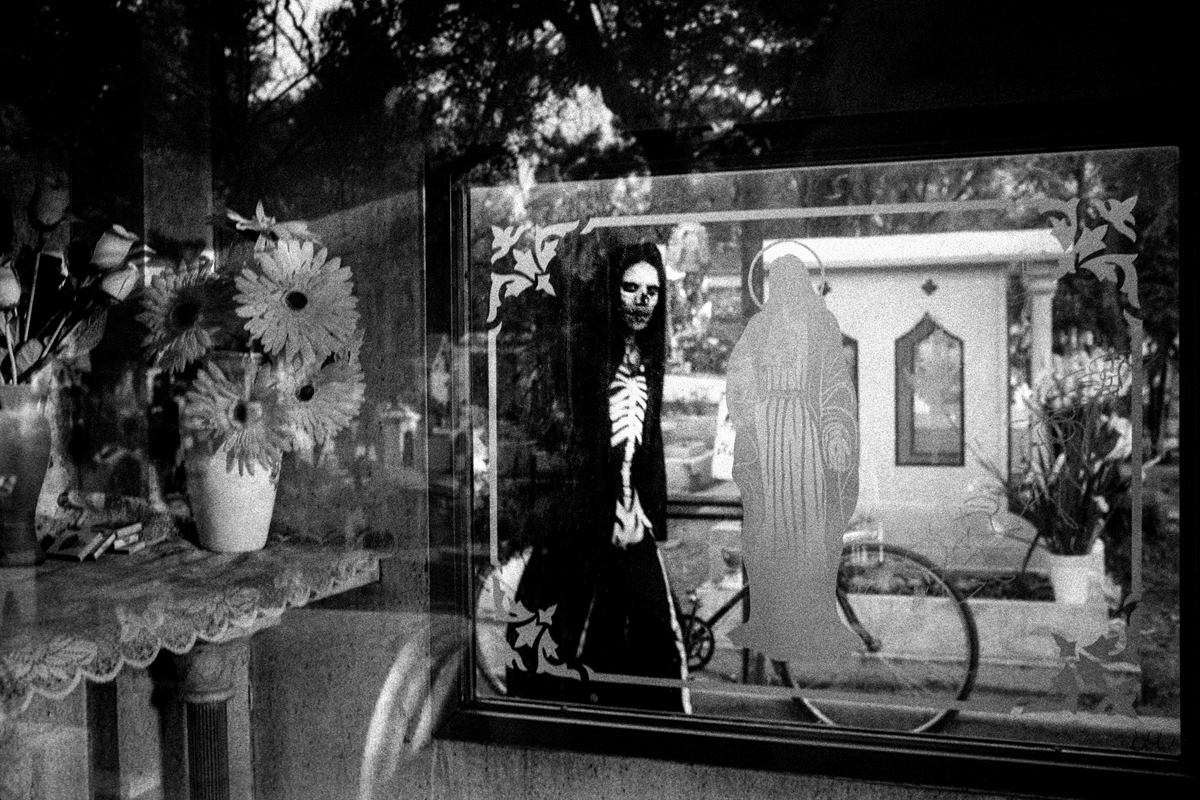 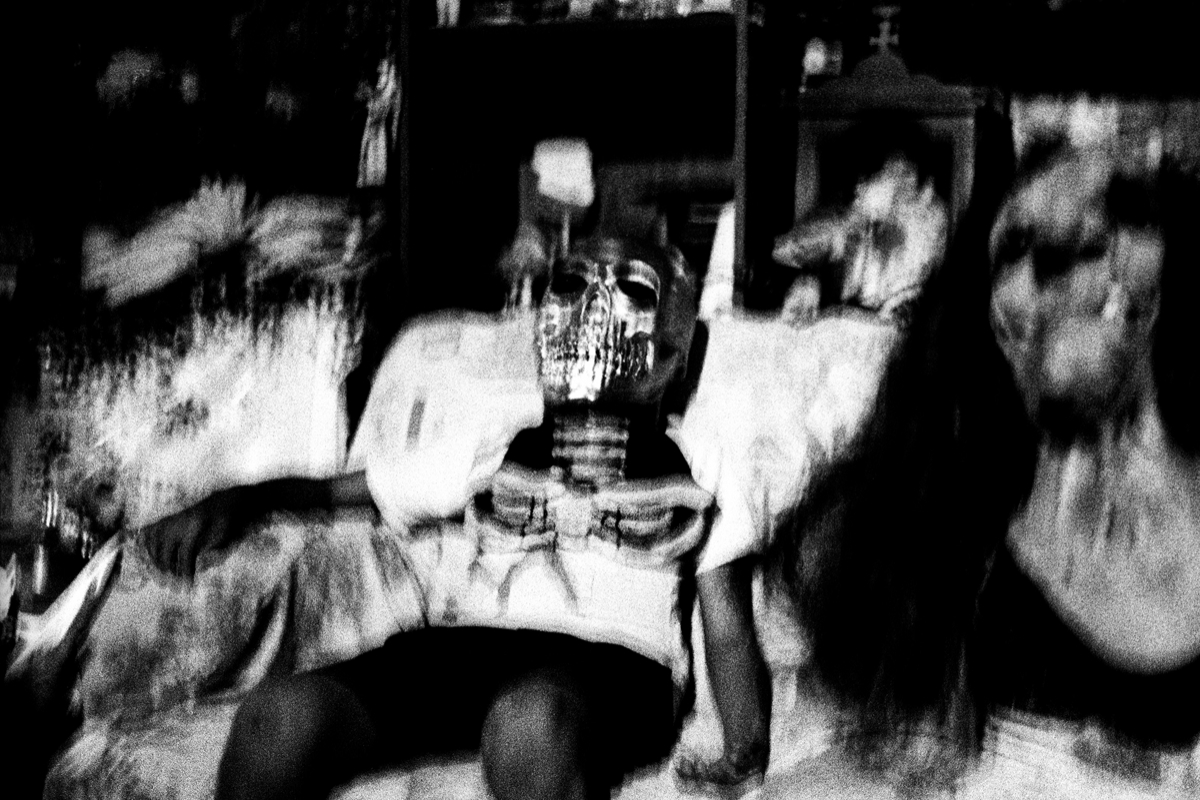 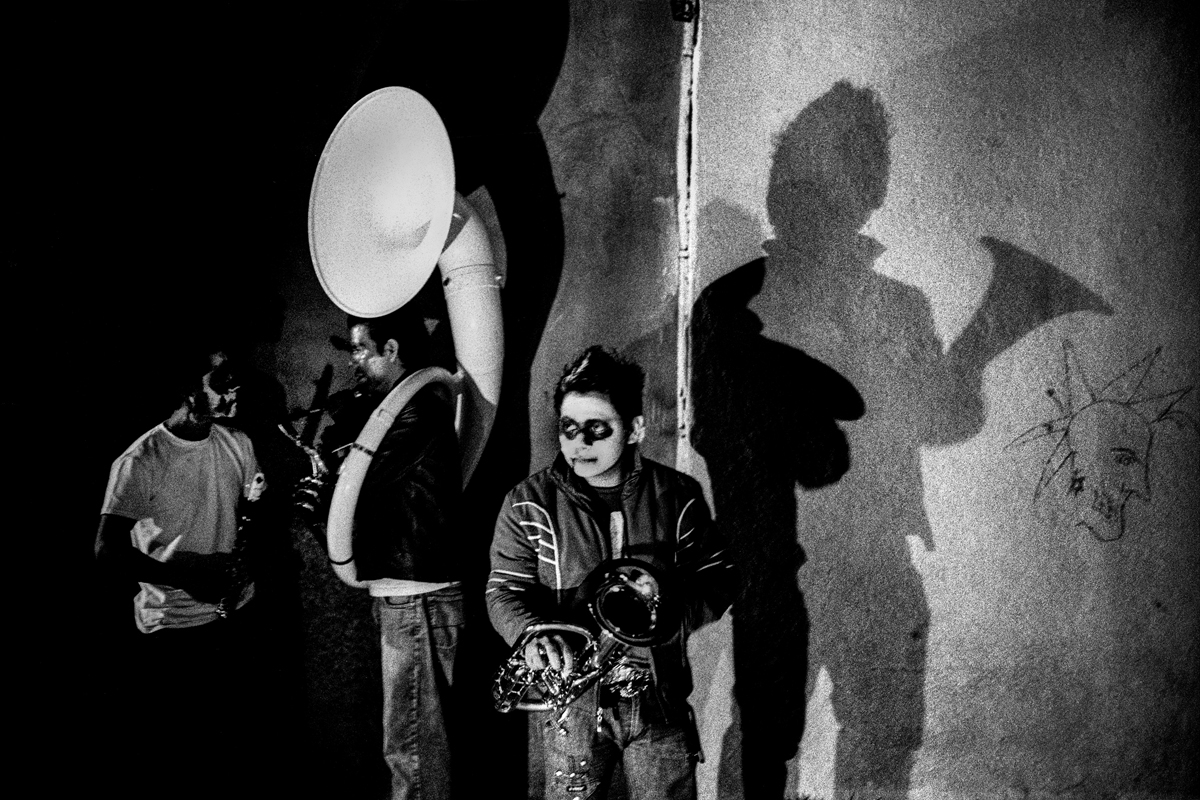 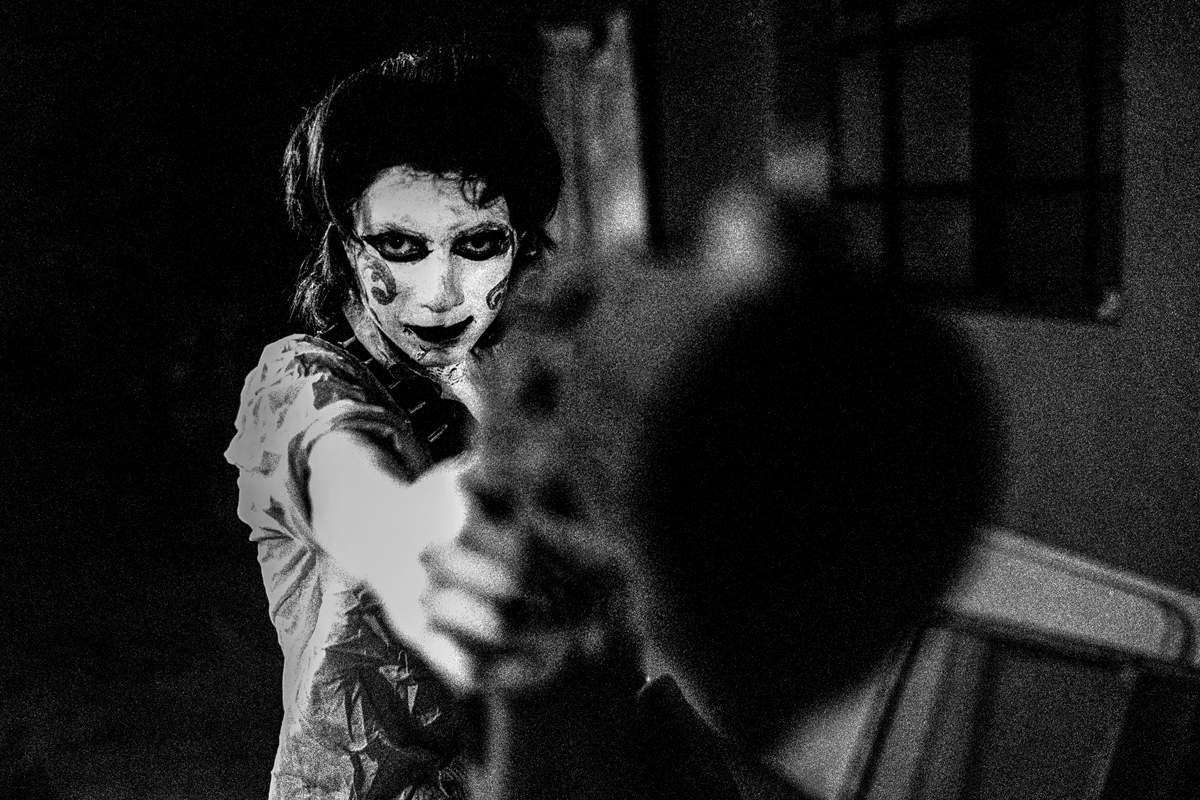 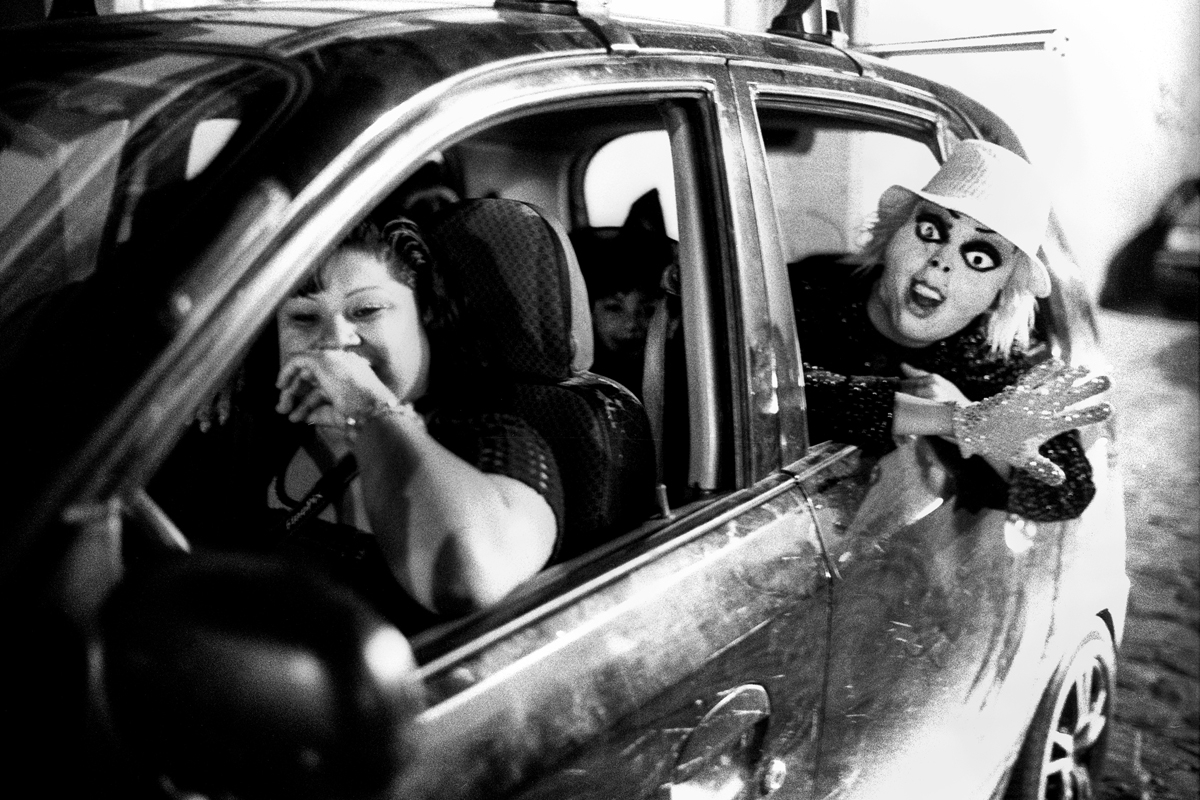 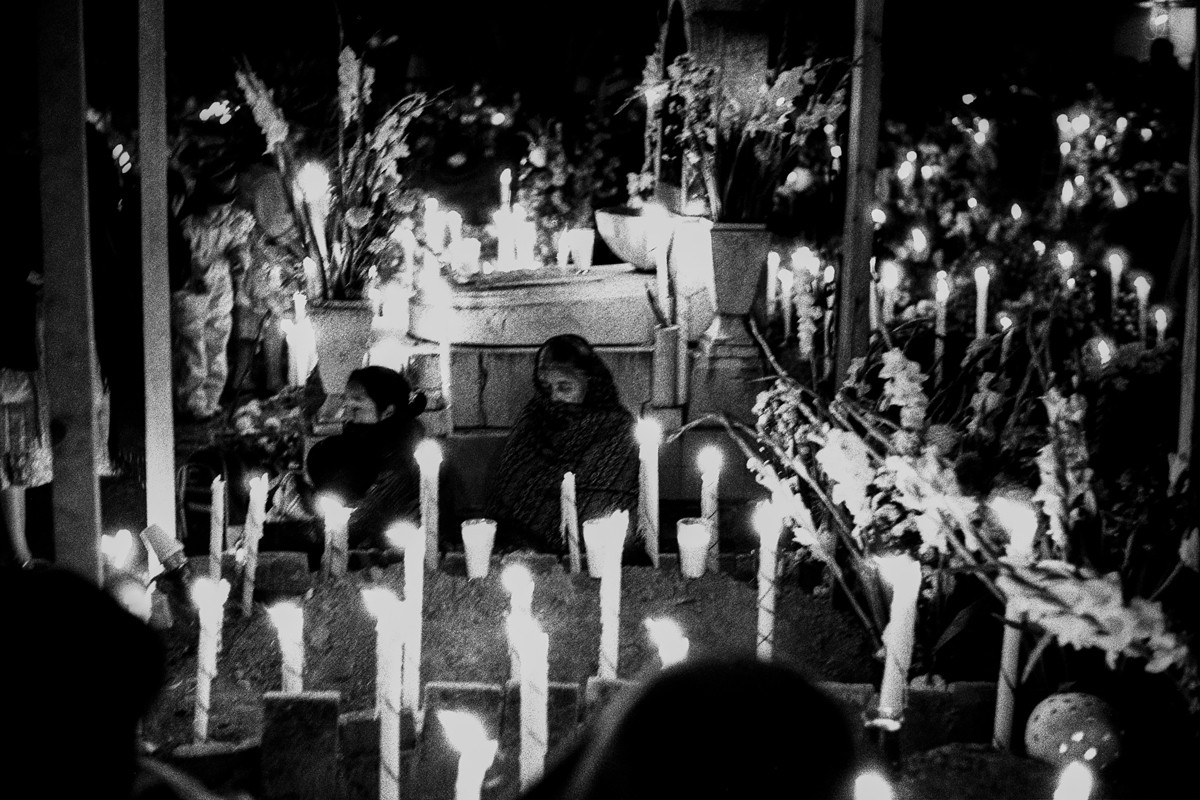