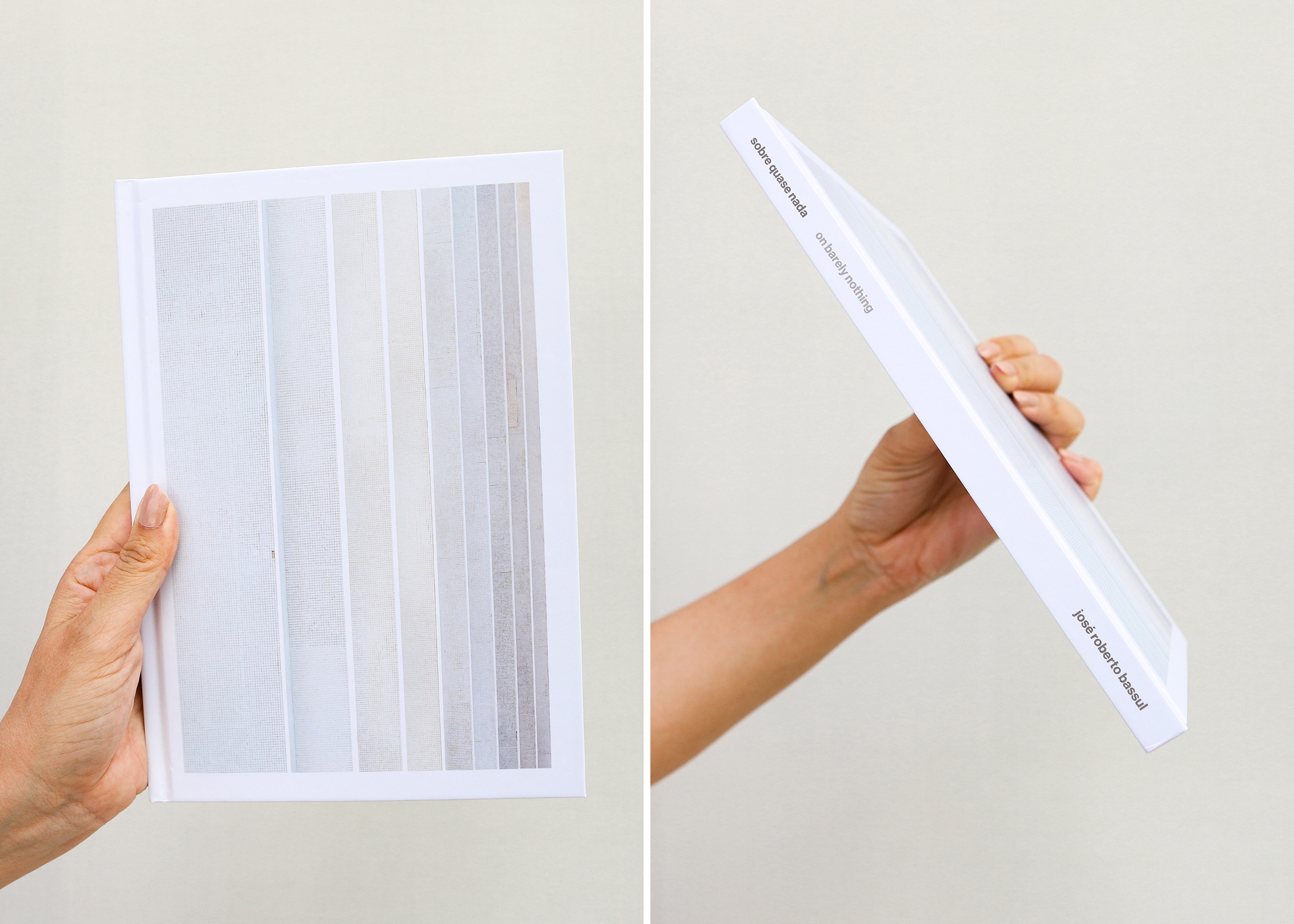 Architect and photographer, when photographing architecture my aim is to draw thoughts, project desires, build spaces for the imagination. On Barely Nothing addresses silence. Silence as a poetic expression, as a haven, as an answer to the overload of sounds and images in which we are drenched. Quietude as an instance of critical reflections on the world. In a circular path, the visual narrative begins in grayish tones, moves on to cooler colors, then follows on to warmer tones and finally returns to gray. It evokes the comings and goings of urban wanderings during which the images were made. 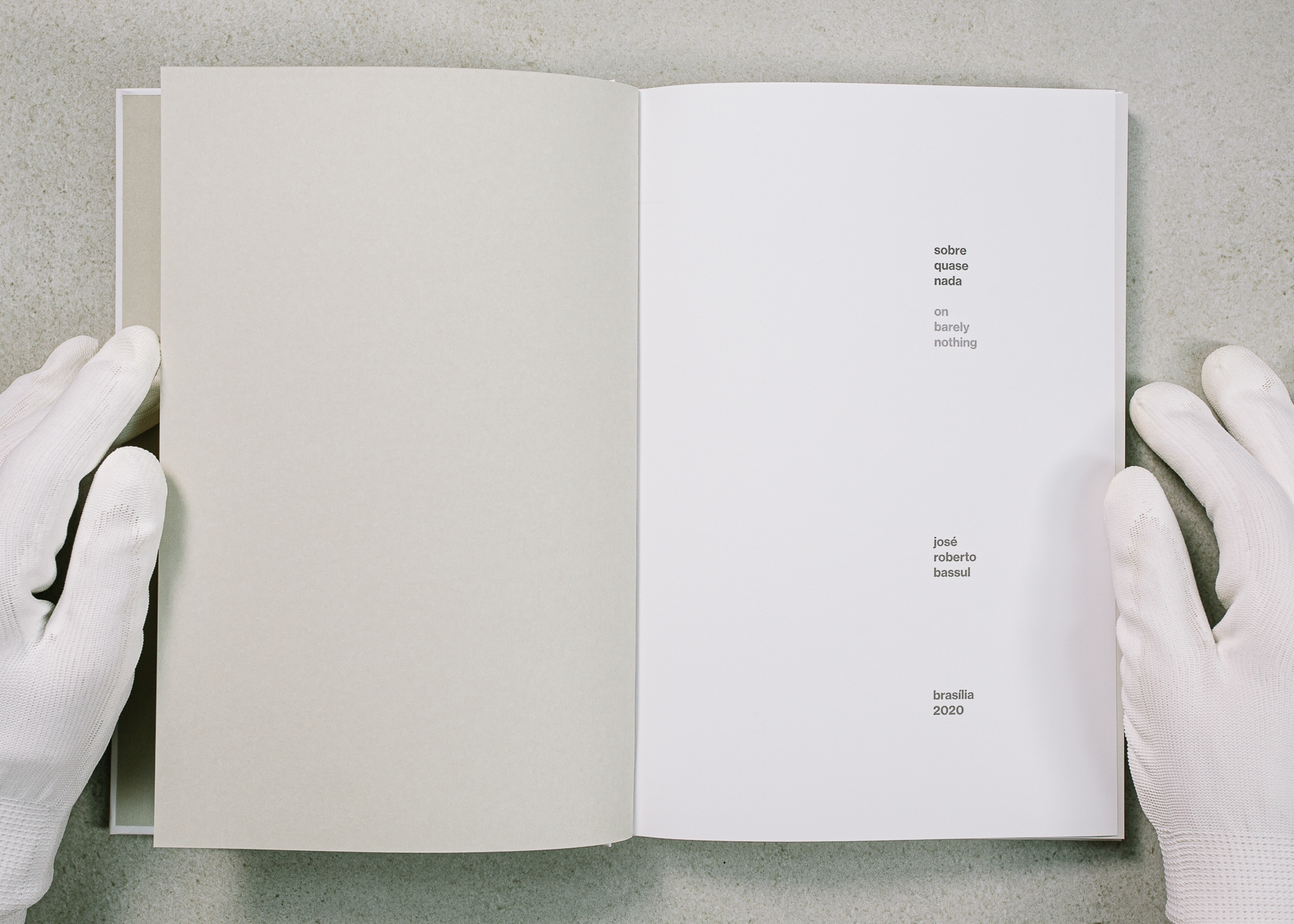 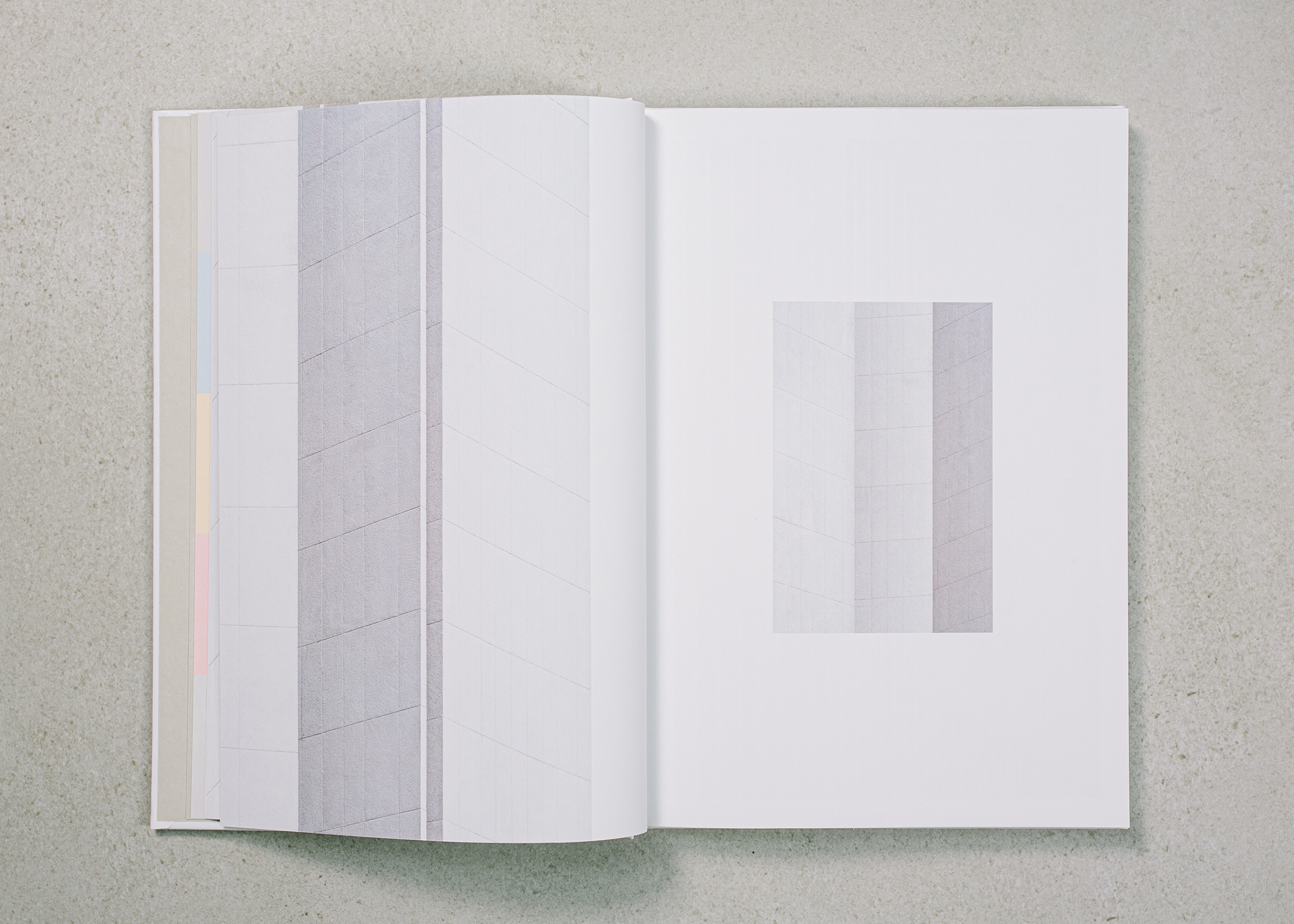 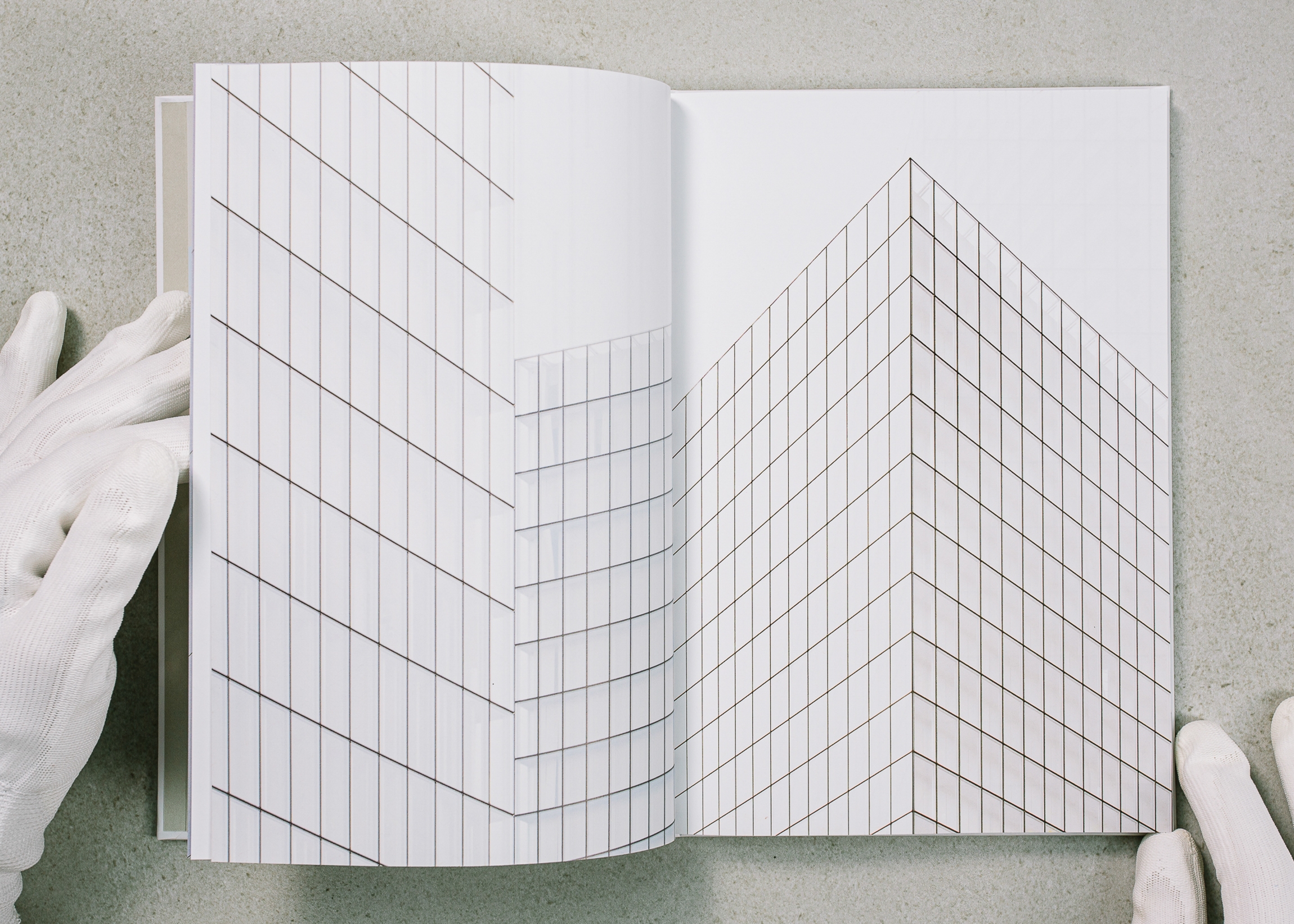 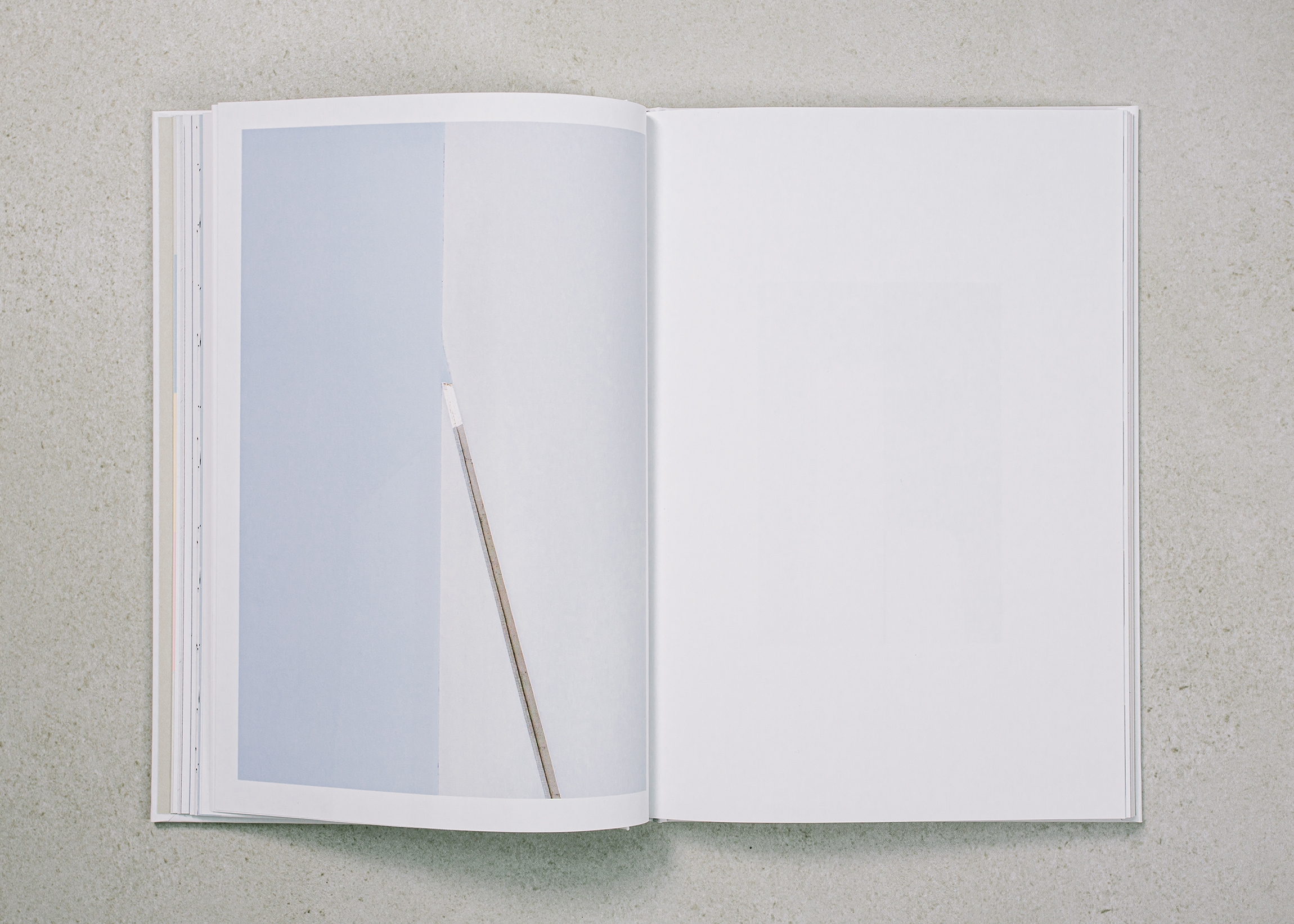 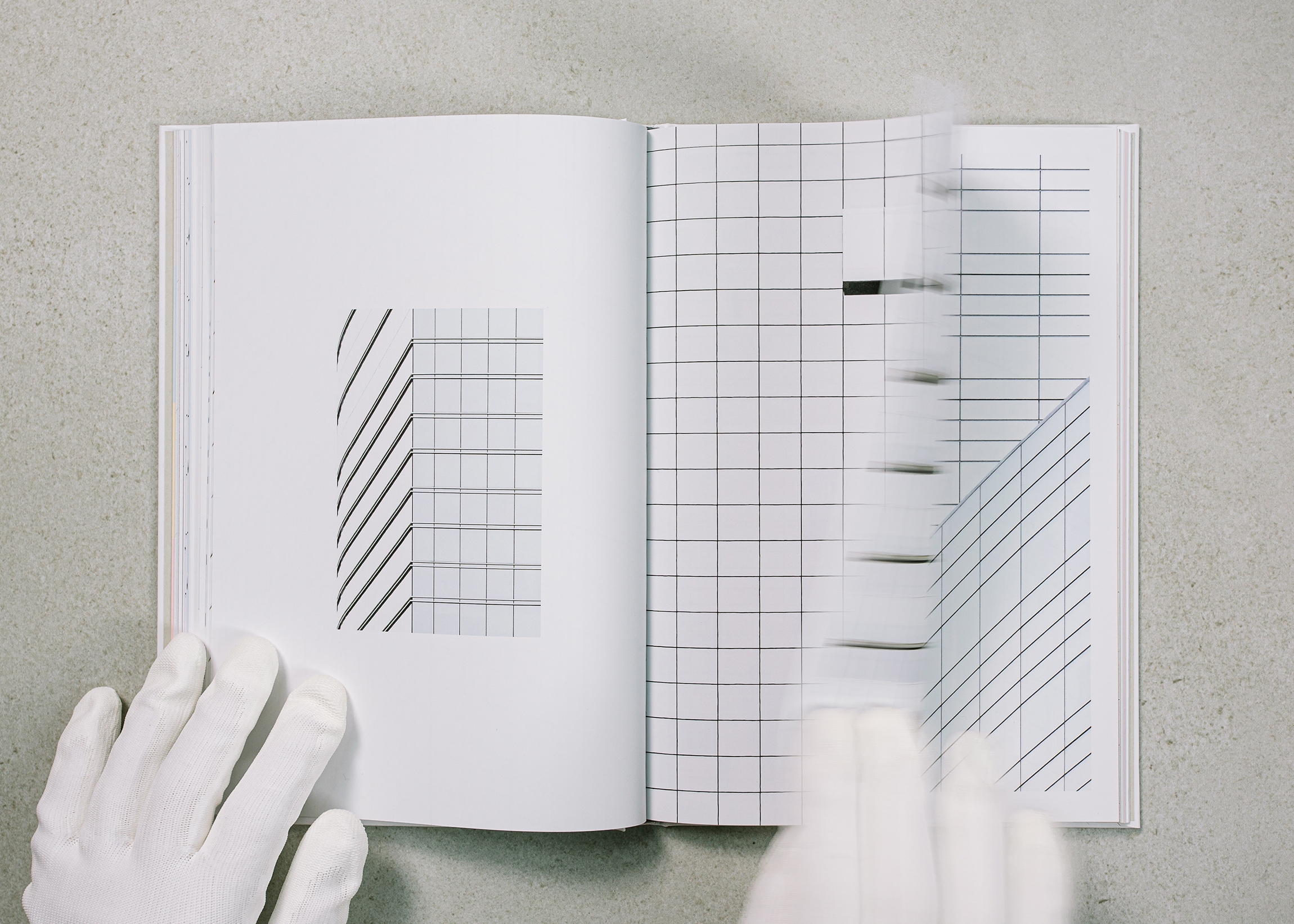 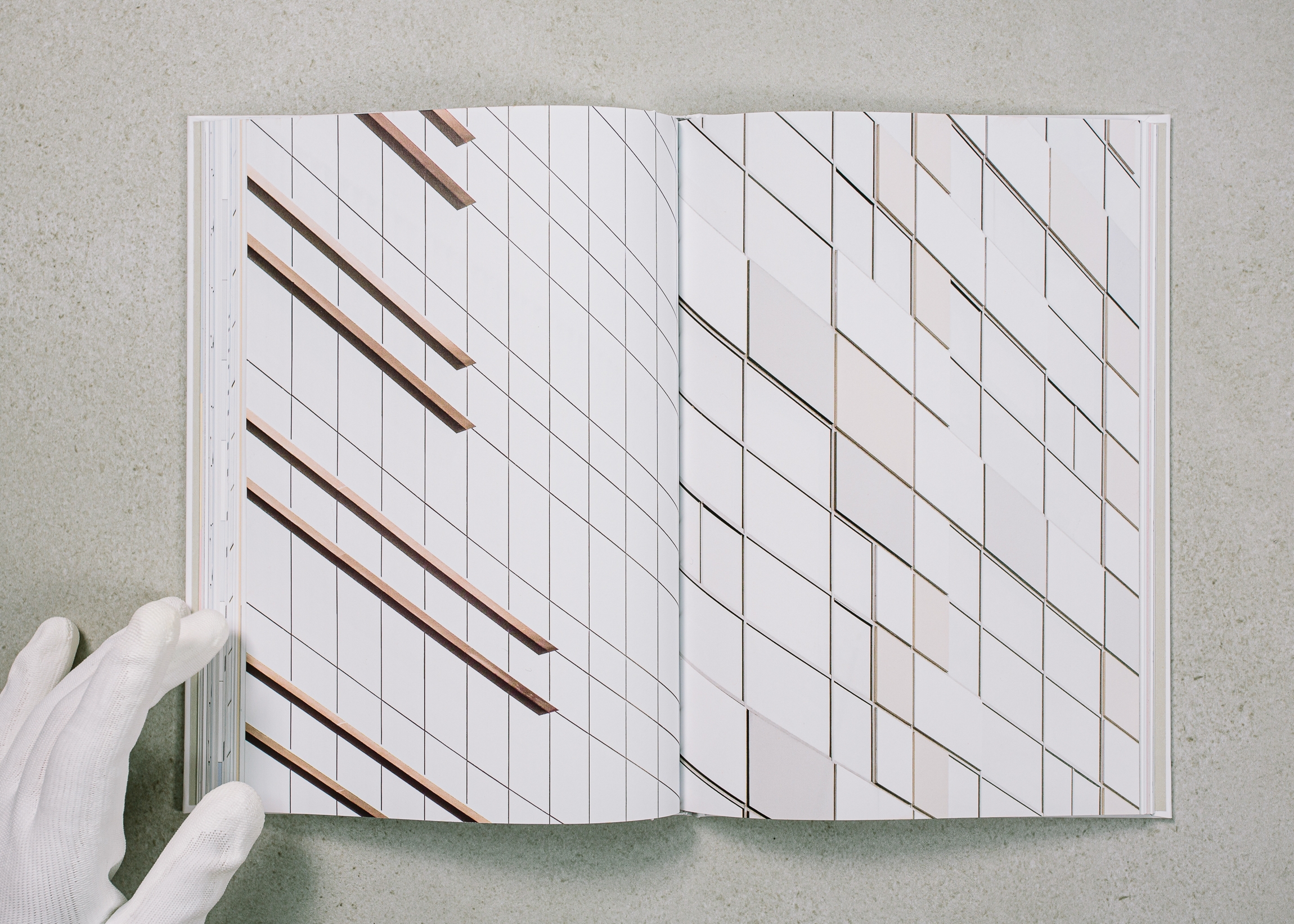 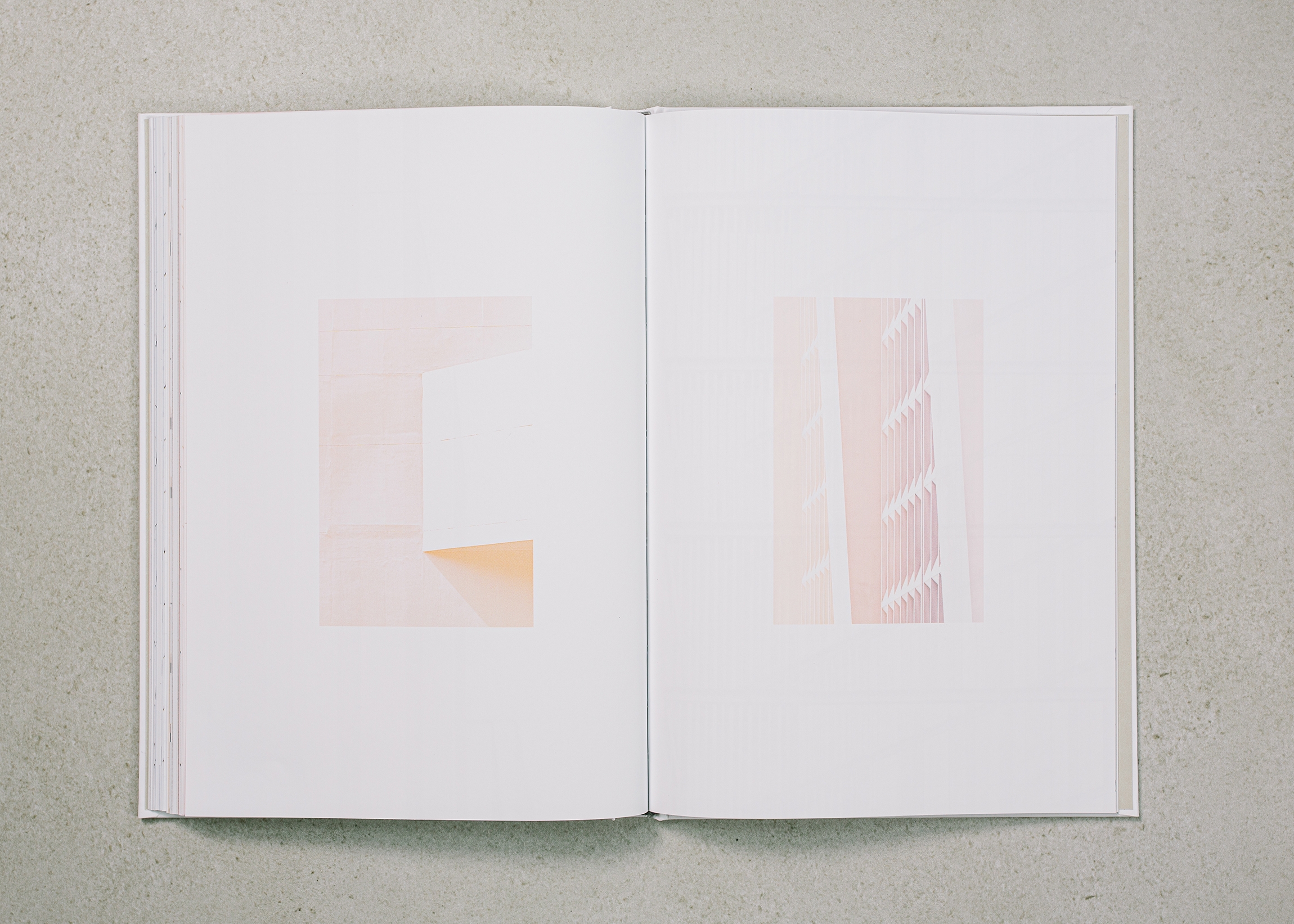 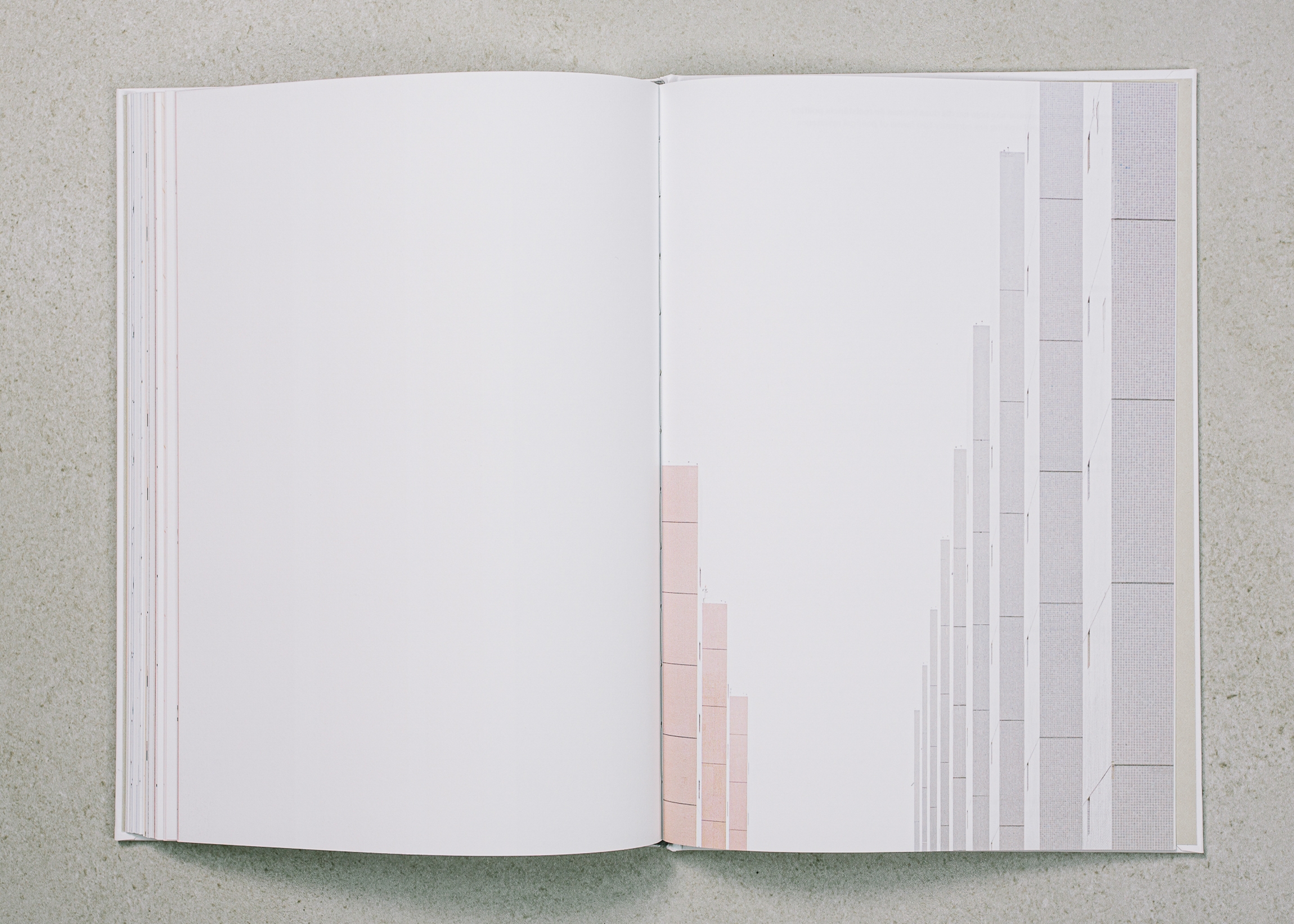 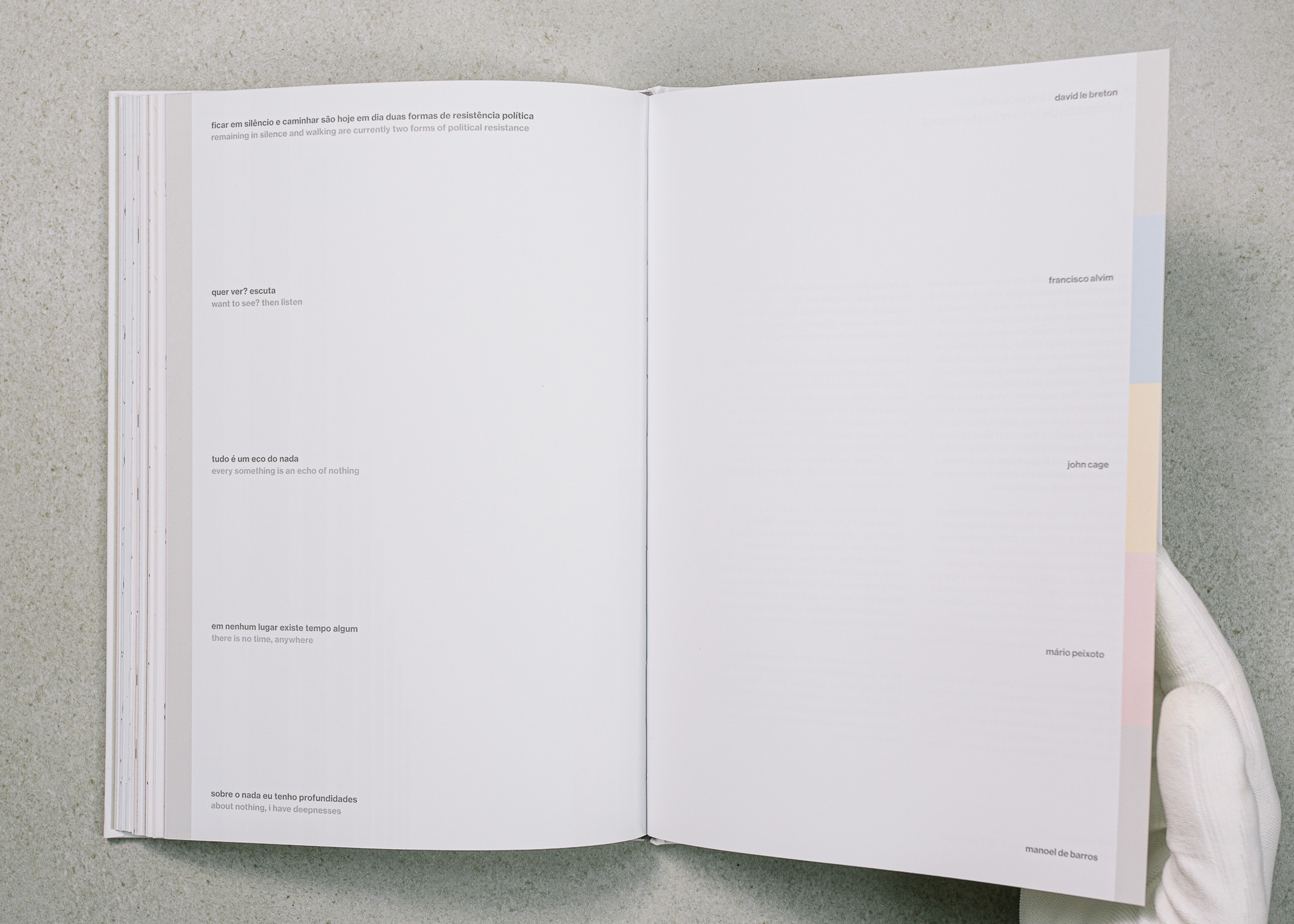