W was born in a camp 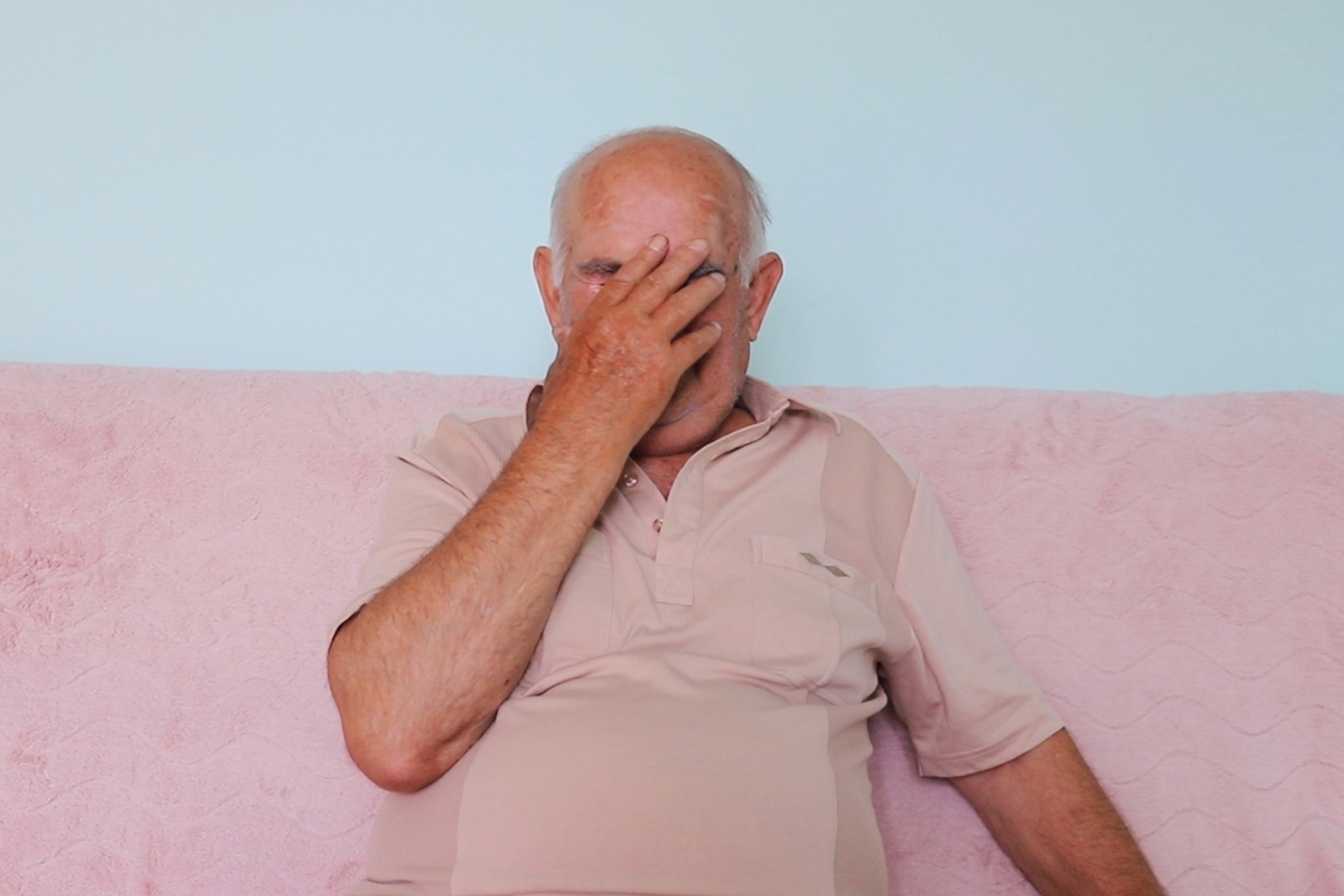 The story of Jan Chmiel, who was born in the Waltrop forced labor camp – a city in western Germany. According to a record issued by a German official, he was born in 1944. , accord-ing to information provided by the mother in 1942. Of the 143 children captured in the Waltrop camp, three survived, including Jan. 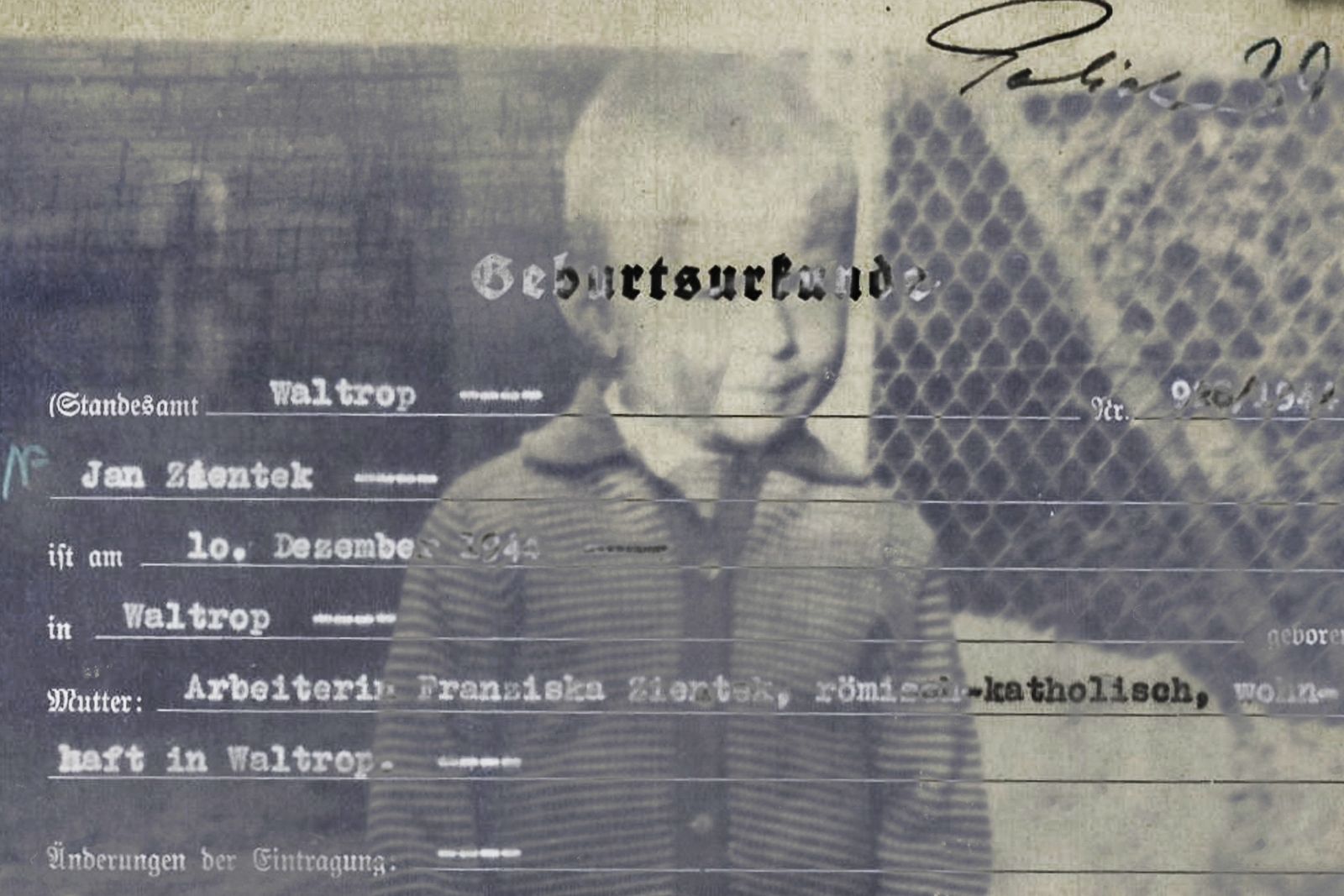 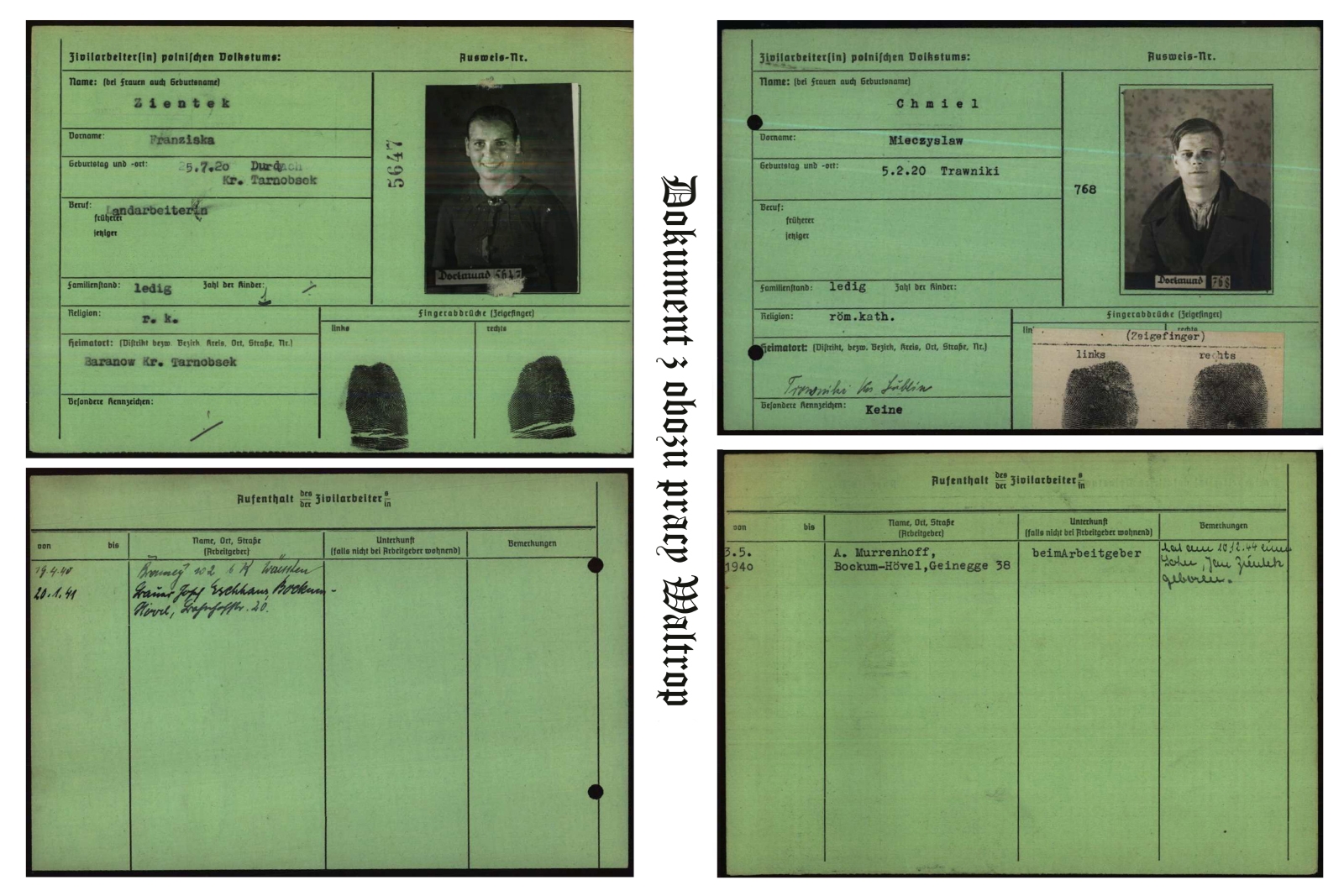 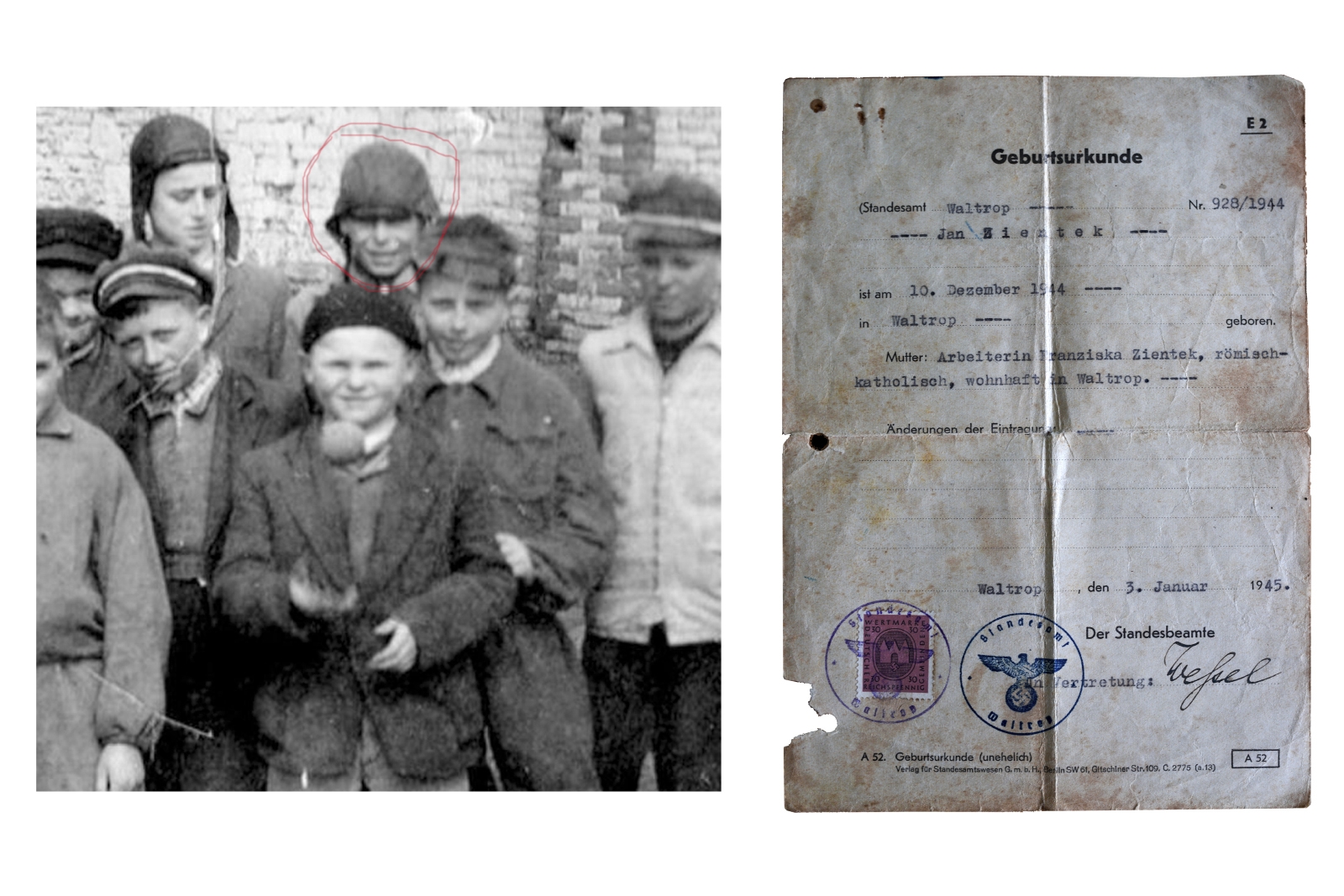 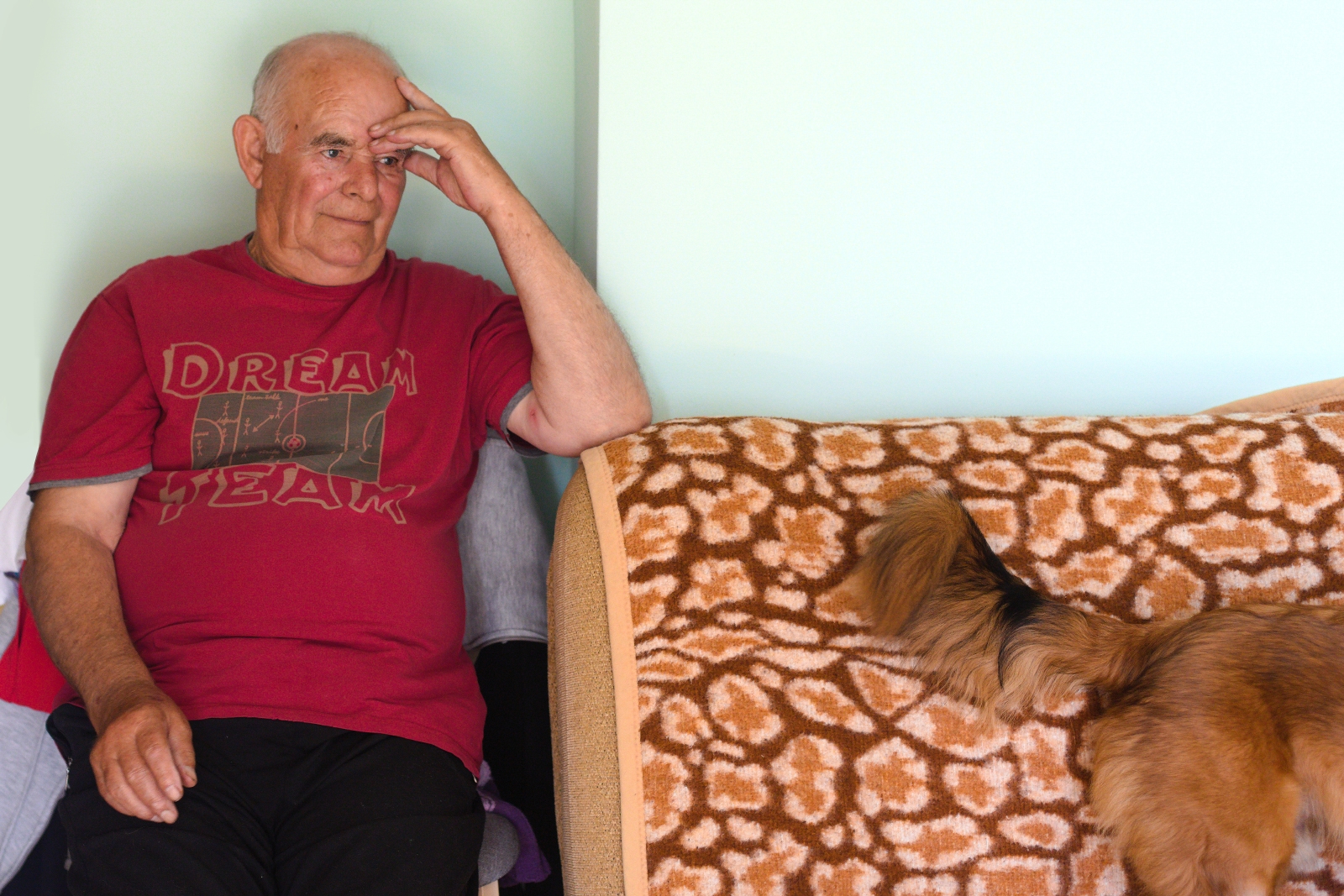 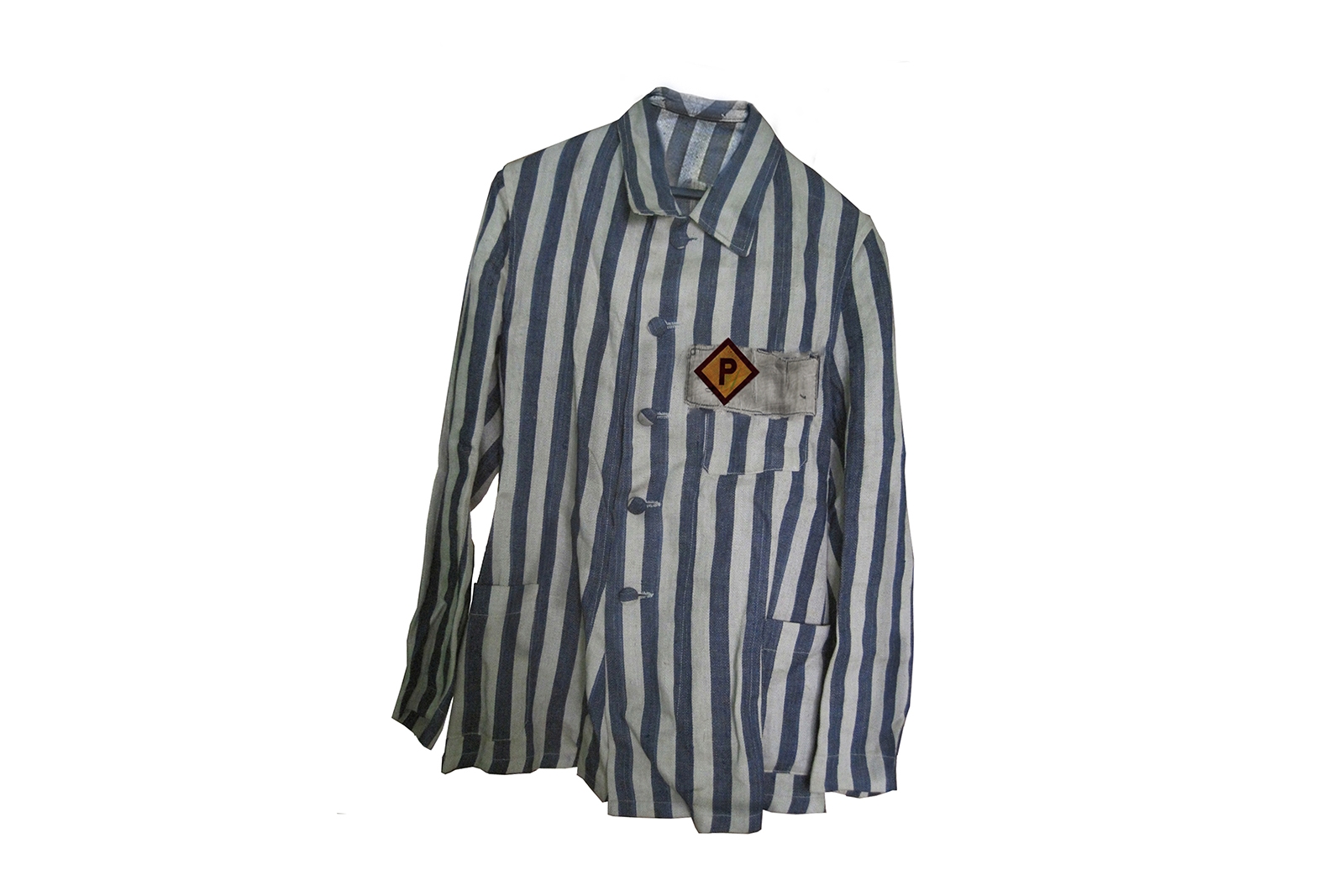 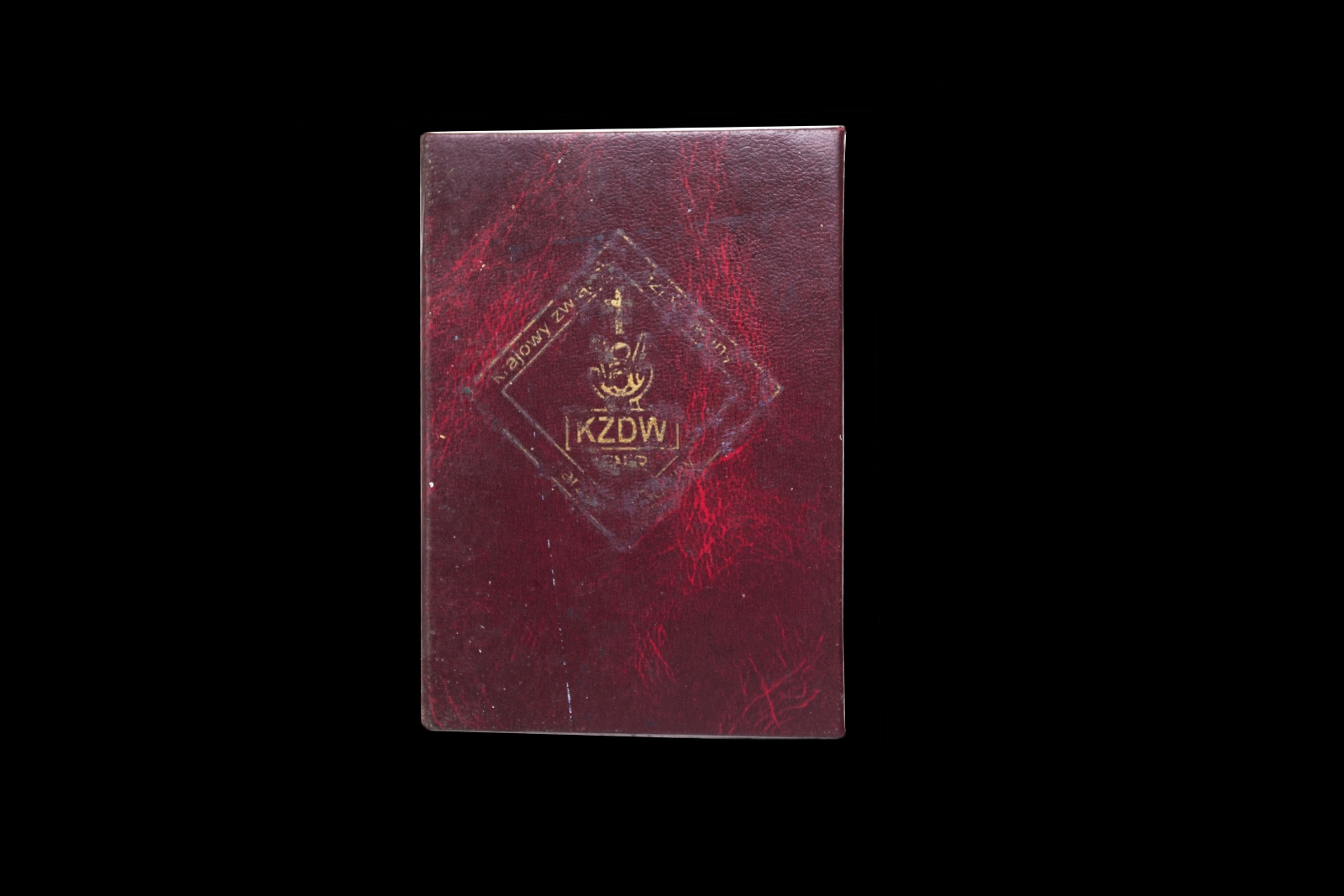 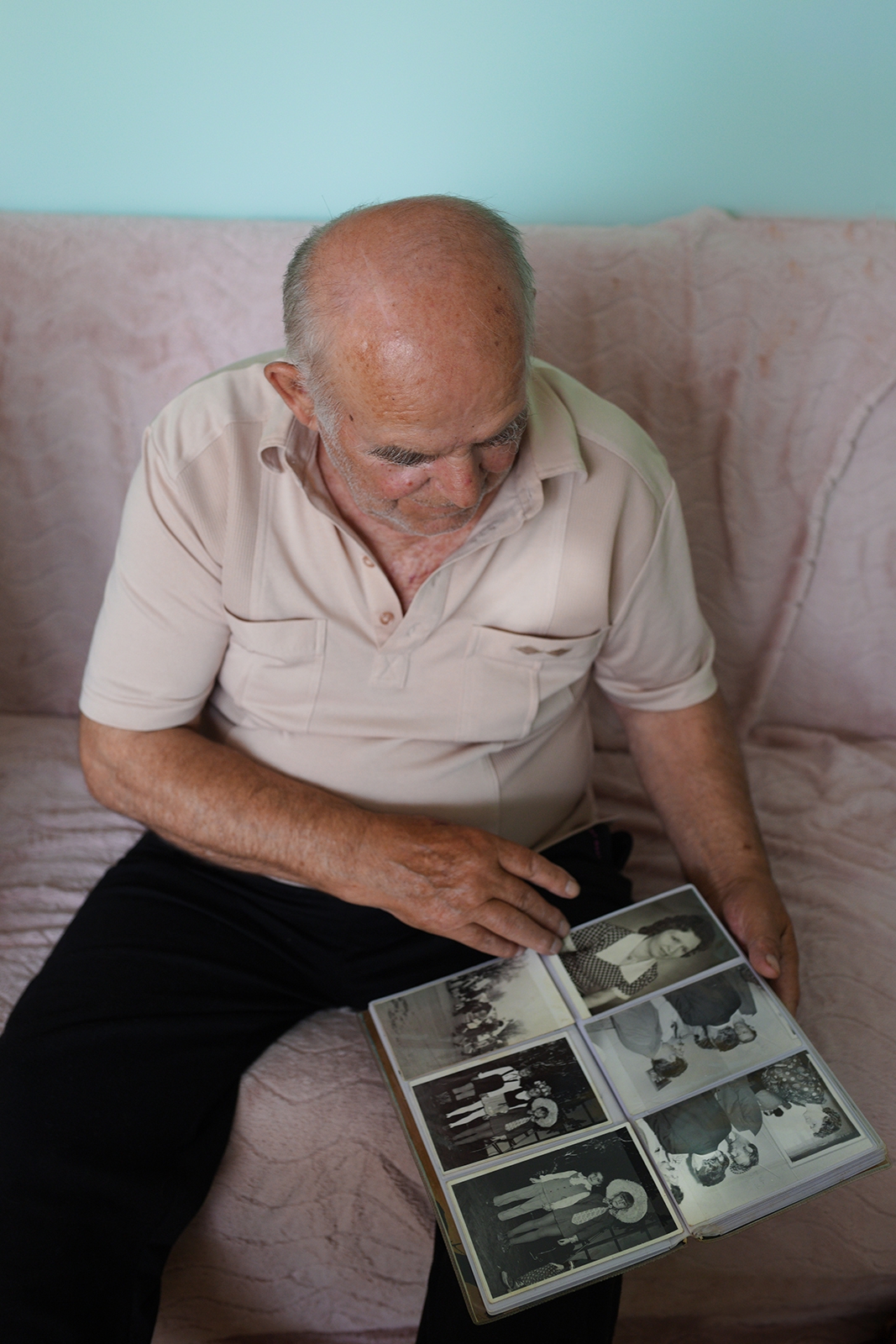 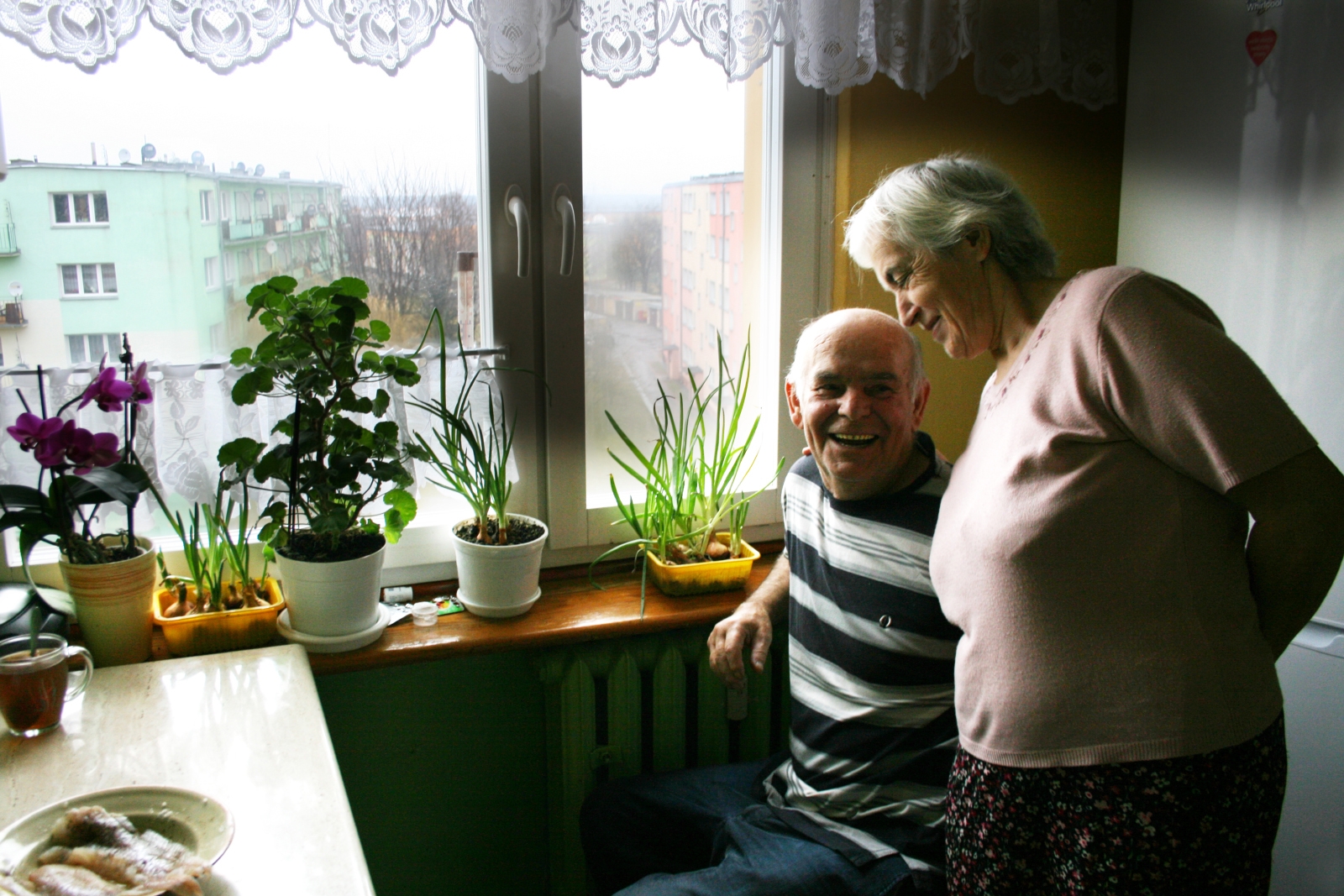 Franciszek Zientek’s mother, living in Baranów Sandomierski, in the Tarnobrzeg poviat, was taken by force during a round-up and deported to a camp in 1940. Father Mieczys?aw Chmiel went to the camp insted of his sister Zofia, who was captured by the Gestapo in Trawniki, province. Lublin in 1940. They met in the transport,which joined in Rozwadów, where there was a large railway junction. They fought for survival in the diffi-cult life conditions in the camp. They worked hard in the face of the prevailing war. Of the 143 children captured in the Waltrop camp, three survived, including Jan. “We were sitting under the floor, there were holes dug, you could not hear even a child cring. When a Ger-man came and saw someone holding a child, he would grabbed the baby’s leg or his hand, threw it away and the dog bit it. This is how it was in this camp. When a German entered the barracks, dogs ran, such large dogs that the child was torn in the air before it managed to hide. Do you understand? Can you imagine it? This was the reality.” Jan survived thanks to the wife of a bauer. The German woman had a son who died at Stalingrad and she wanted Jan to replace her son. She had raised him hoping that he would stay forever as her son. “The war ended in 45 and it was already possible to leave. Franciszka (mother) I will not give this boy to you, sign adoption papers here. Sign here, she said and held my mother’s held her to sign. She did not want to give me back, my mother later told my father that the German woman wanted to do it. It was my father who started a fight. Bauer says don’t worry the boy you’re gonna get. And he gave me back." In 1947. they returned to Poland, settled in the hometown of his father- Trawniki. He got married, has two daughters and grandchildren. “I worked in the People’s Republic of Poland 41 years, 8 months and 19 days. I set up a chil-dren’s war ID card, but it didn’t do anything for me.” interview https://www.youtube.com/watch?v=n3hj1zmR7Vk