Shadows of Emmett Till 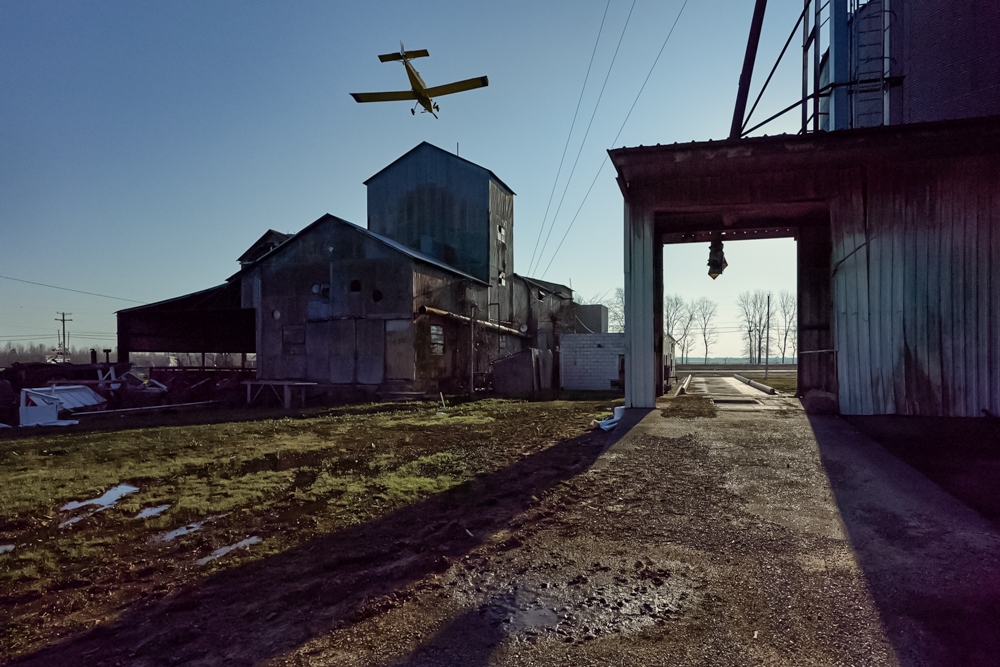 This series of ten images is part of a long-term project focusing on Emmett Till and the Mississippi Delta taking into consideration what was and what is today. 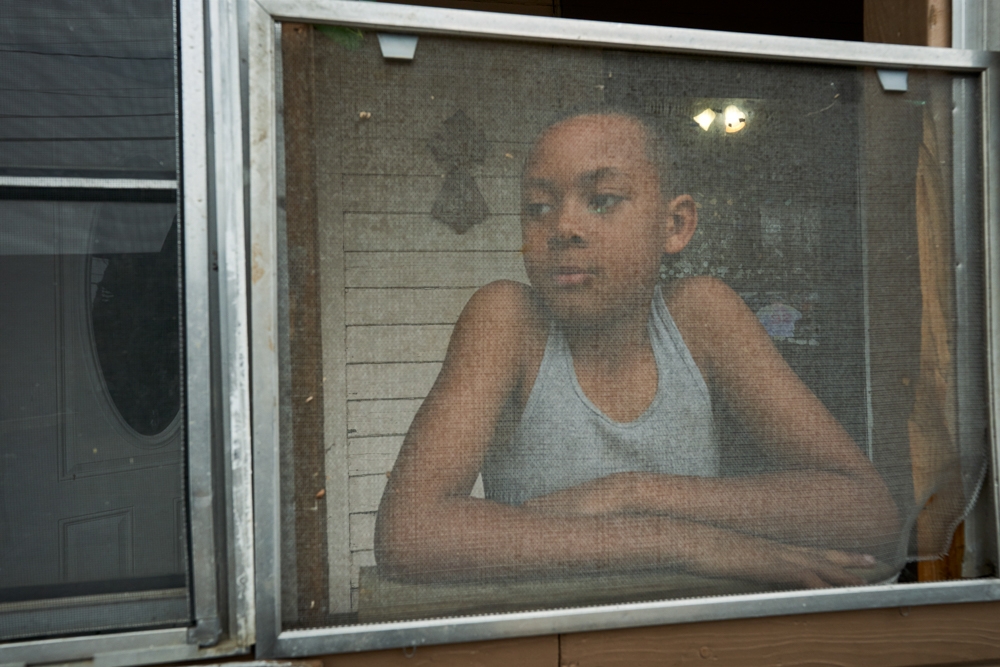 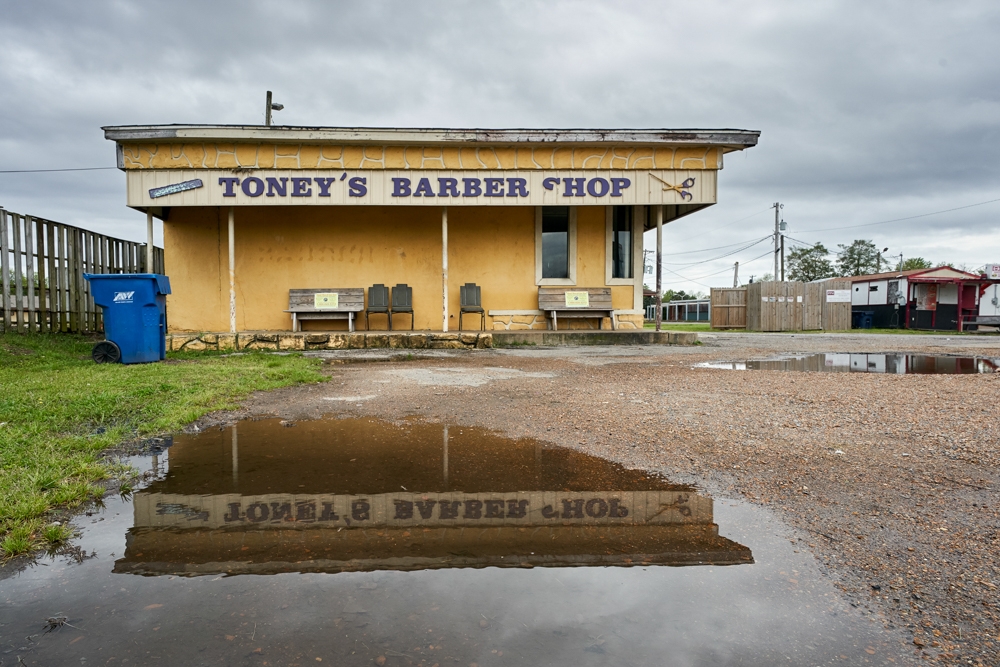 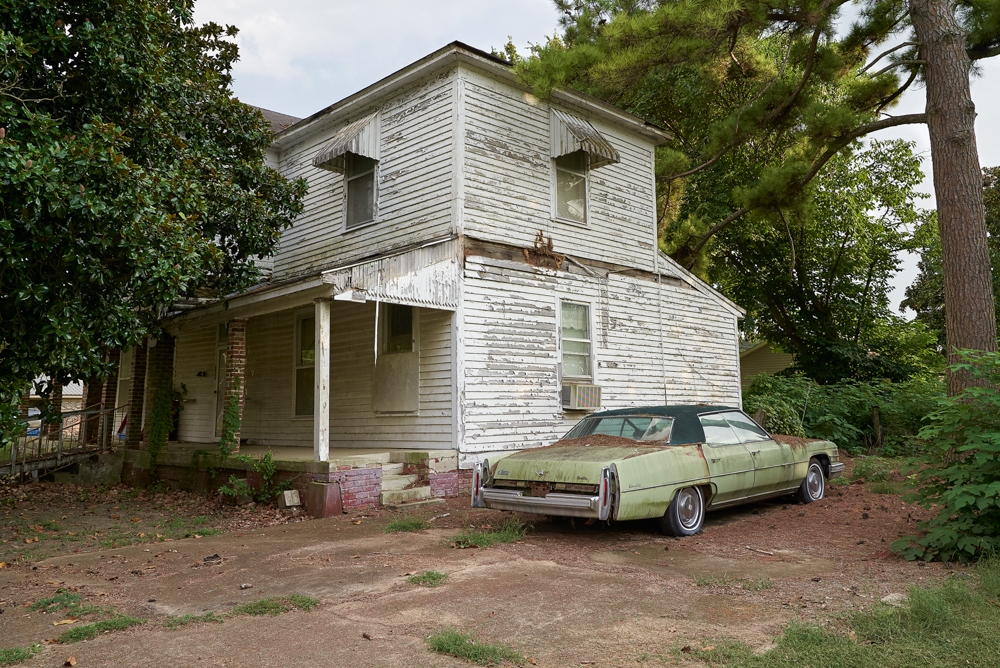 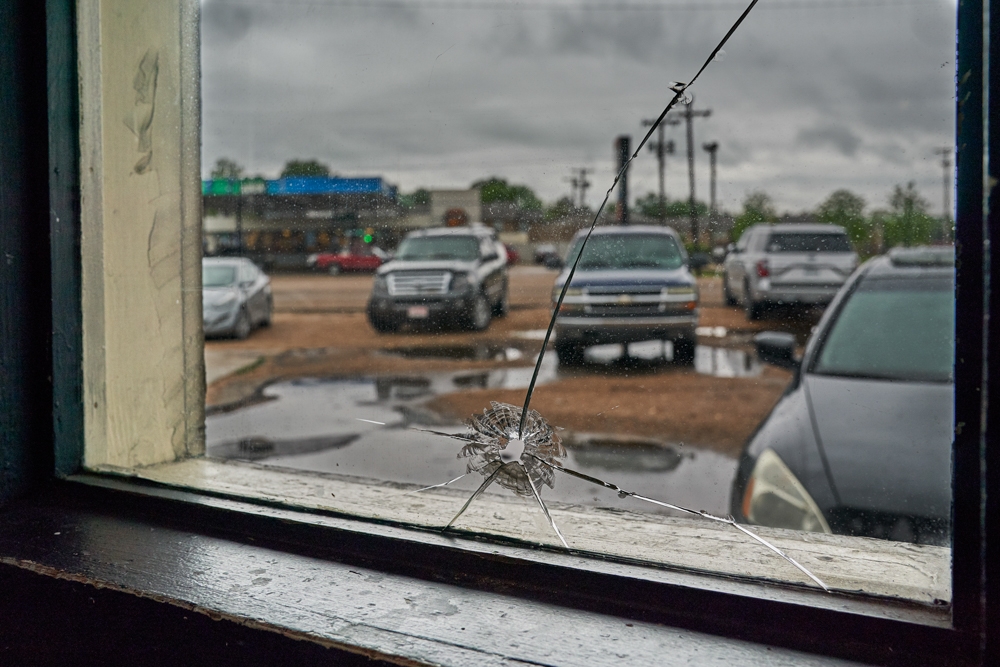 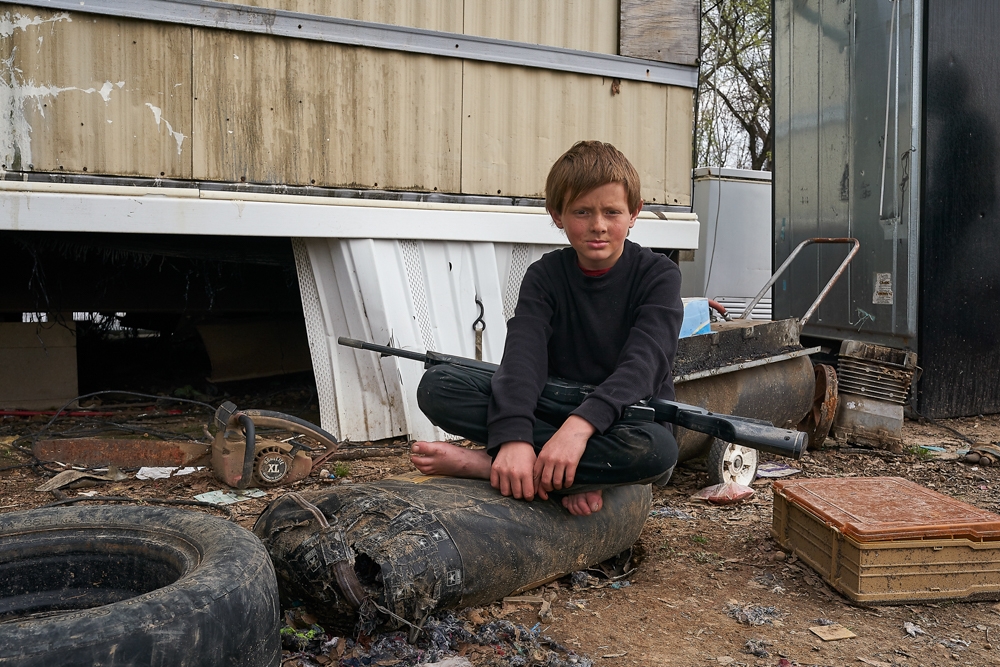 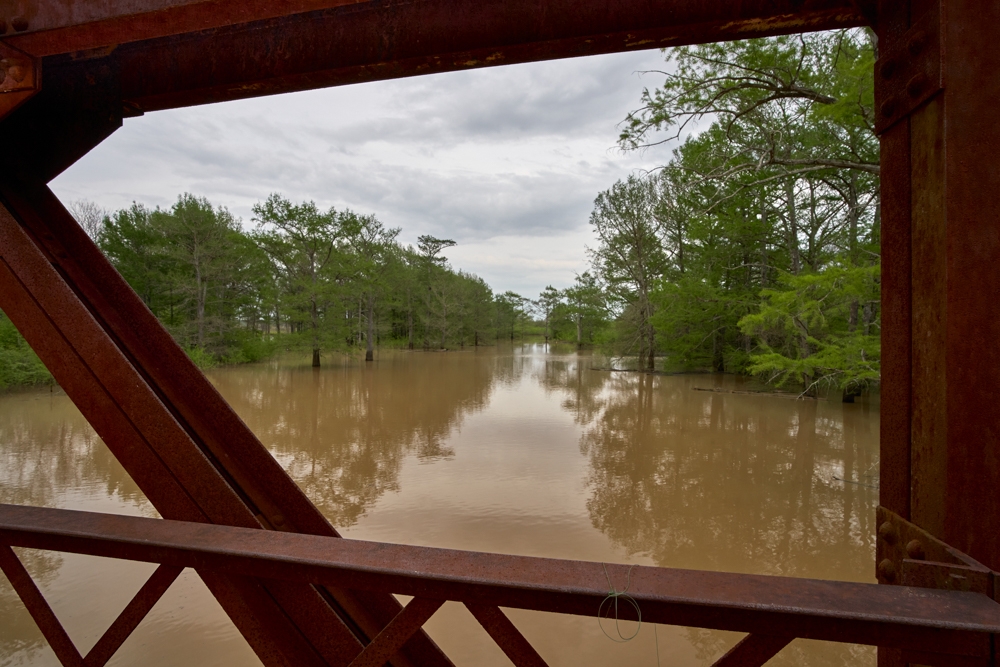 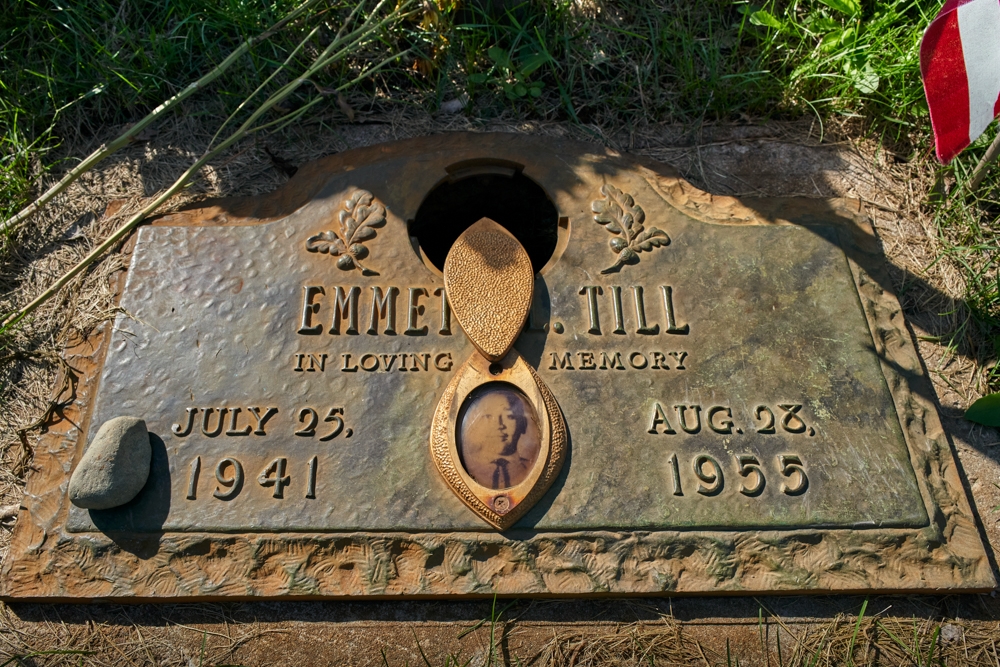 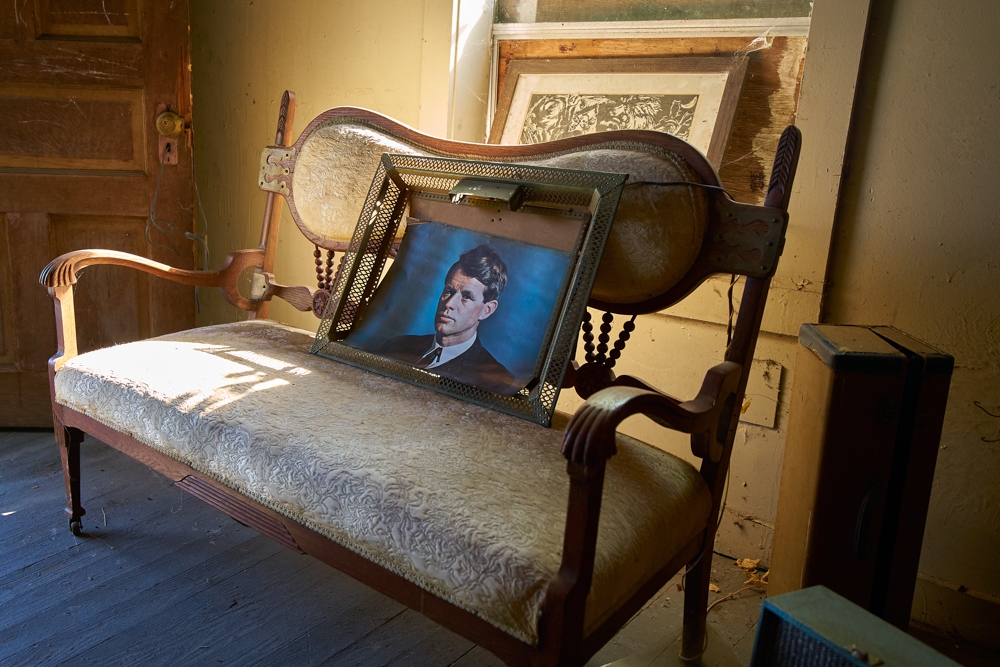 The Mississippi Delta has been called “The Most Southern Place on Earth,” a region of layered histories that collide with each other on a daily basis. It’s a place that defines America and Americans like no other part of the country – a culture entwined with slavery, poverty, and political and economic oppression. It is the land that gave birth to the creative genius of Muddy Waters and B.B. King, and to the horror of the Civil Rights-era lynching of young Emmett Till. This is an ongoing project seeking to probe that complex past; picturing the energy of a landscape that has given birth to hatred and to creativity; to interrogate the whiteness that has always held power in its grip in a place that is predominantly Black; and observing the many ways the shadow of Till’s murder still hangs over the Delta. This is work that breathes the Delta air and seeks to frame the region and its people in a 21st-century context, at a time when white America may be starting to finally come to terms with the sins of its past. The Mississippi Delta stretches from Memphis to Vicksburg. Hard times, hot humid weather, flooding, and poverty are facts of life. Since 2014, I’ve photographed in 38 towns and roamed countless miles across the land. I’ve been in churches and card parlors, and discovered swimming holes, bayous, and guns. More than once, I’ve stood on the Black Bayou Bridge where Emmett’s body was thrown into the river and have worked to make a photo that honors him and his legacy. As I photograph what remains of that time, I am finding troubling parallels with George Floyd and so many others.