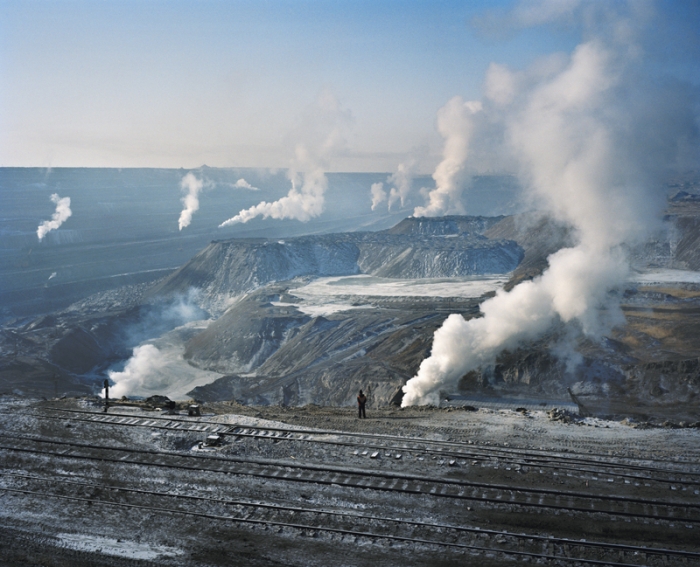 Lutien open cast coal mine in Inner Mongolia, China, was still one of the world’s last big industrial steam railways in 2009. The trains were based on an American design from the 1920's (still being built in China until 1999), but they were scrapped later that year. The mine is very close to the Russian border, and I was fascinated by the remoteness of the place and by the conditions there. The story is about the end of an era, and it symbolises some of China’s changing industrial practises as it finally starts abandoning nineteenth century technology. 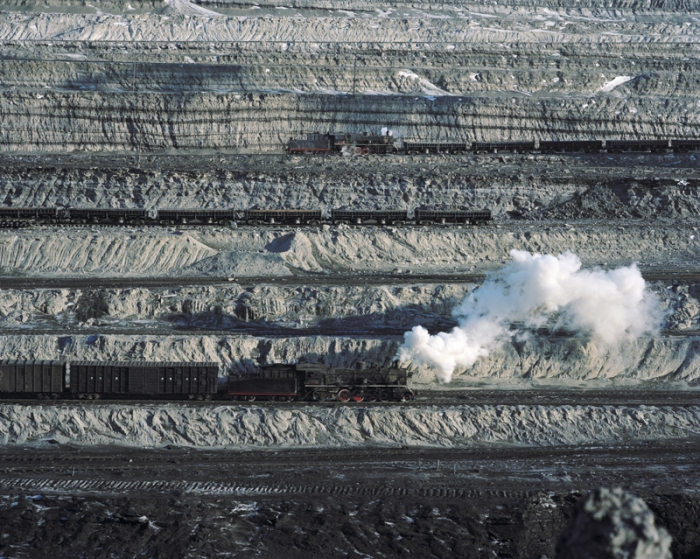 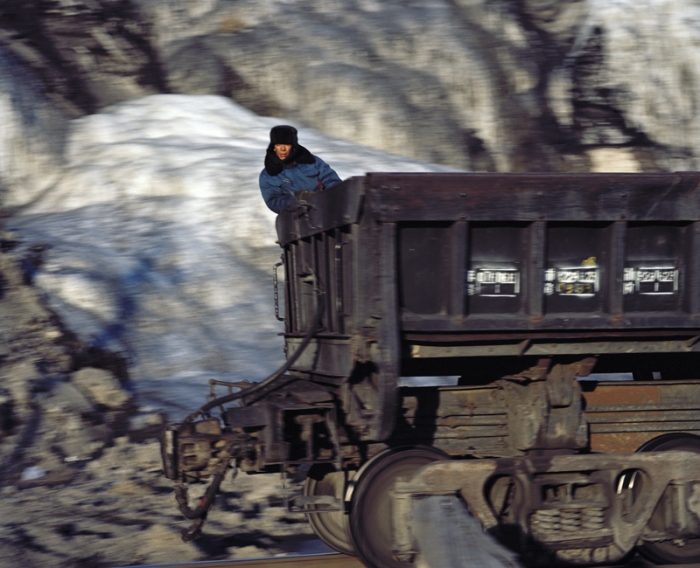 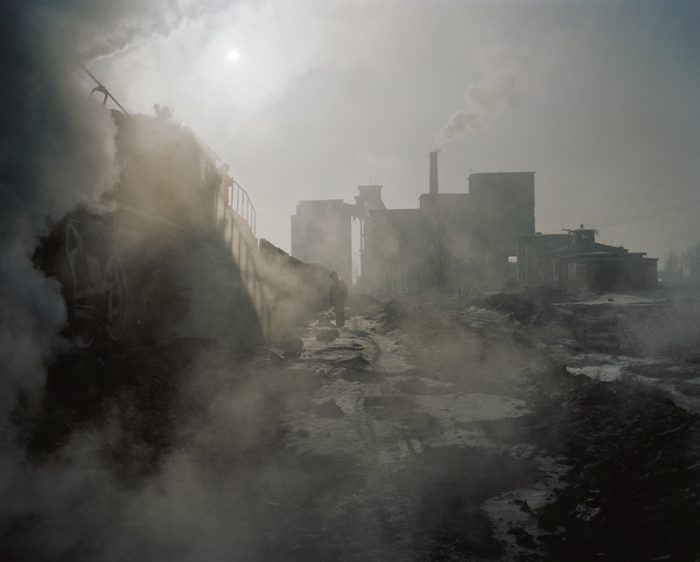 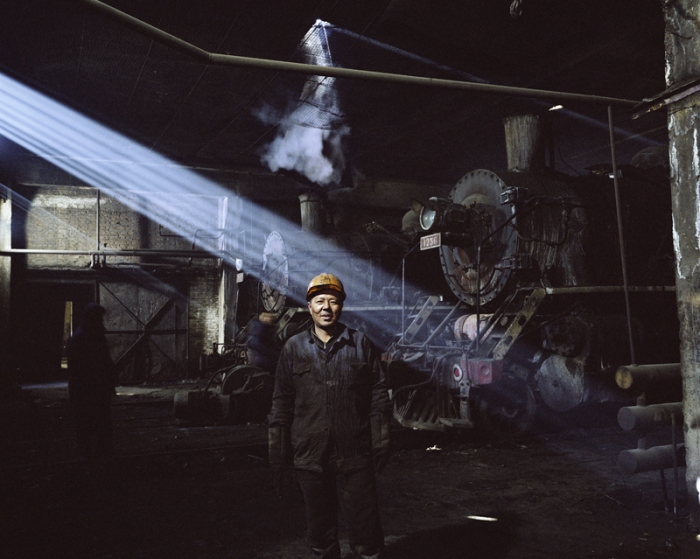