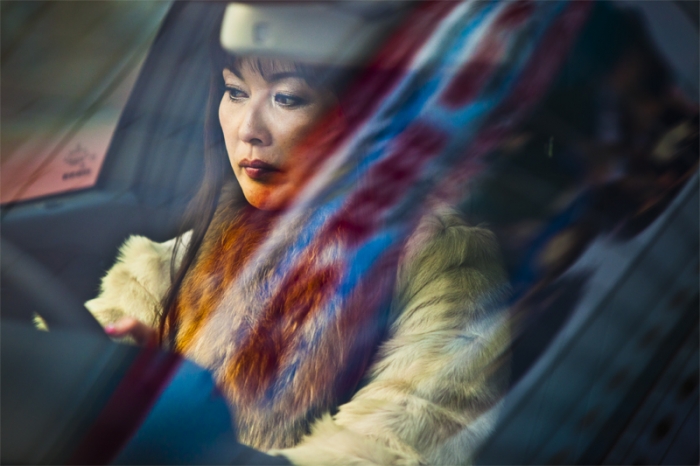 As part of my on going study of the development of urban slums I visited At the beginning of the year I visited Tokyo to work on a small project of portraits of commuters. Little did I know about the terrible events that would befall Japan two months later. The idea was to produce a series of observations of people going to work en mass but with each individual also reflecting on their own personal world, catching moments where the subject is both present and absent. It's a bit different for me in that it has no political comment but I felt the need to free myself from this for a change. I arrived on the 'Coming of Age Day' when those who have reached the age of 18 receive gifts at the local town halls. These are where the kimono portraits were taken. 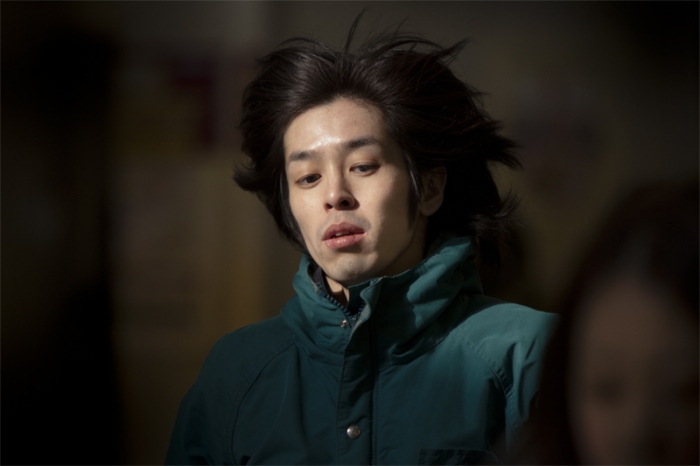 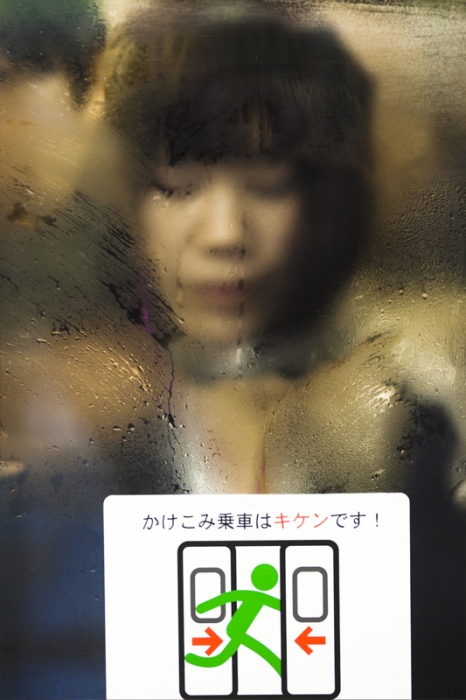 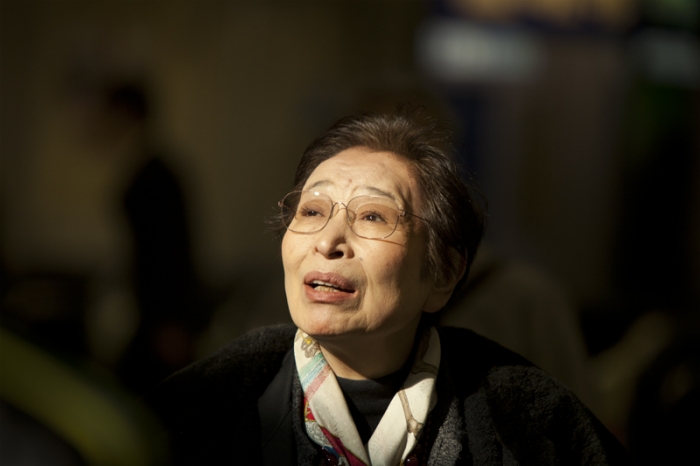 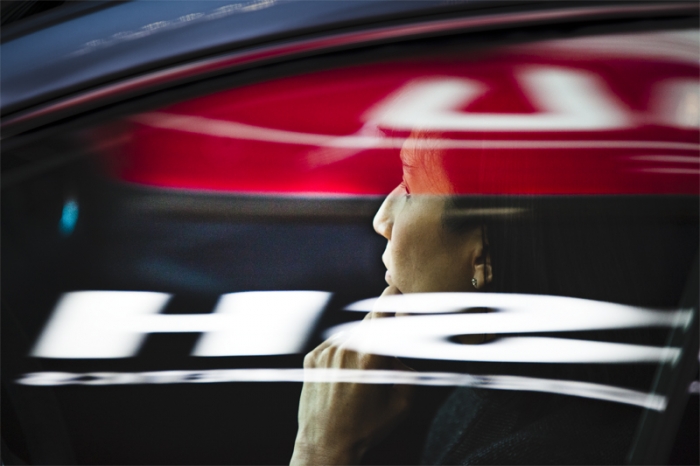