T3 TO THE FUTURE 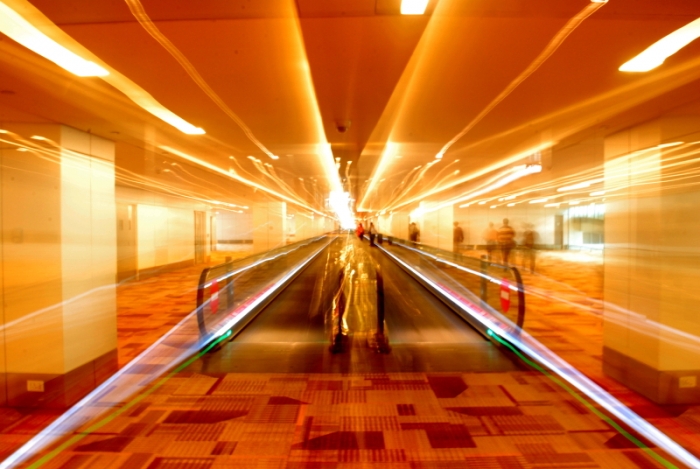 T3 To The Future - Despite its stereo-typical image of a land of exotica (thanks largely to a mostly patronizing western viewpoint), there is a new rising India that is trying to find its unique focus and visual identity in the global village. Modern architectural wonders are usually the shining examples of any country's new-found prosperity as seen with New Delhi's recently opened Indira Gandhi International Airport - Terminal 3. Just before its official opening, I had the chance to photograph T3 as a vast empty space devoid of people in a country with a population of over a billion. T3 is the world’s eighth largest passenger terminal spread across 5.4 million square feet with a capacity to handle 34 million passengers annually. The experience of visually capturing a slice of this vastness made me feel like a solitary traveler exploring my own path and identity in the universe. As I photographed some workmen pushing potted plants across a seemingly never-ending carpeted walkway to add the finishing touches to their creation, I wondered, will they remain faceless or will T3 take them to the future too? 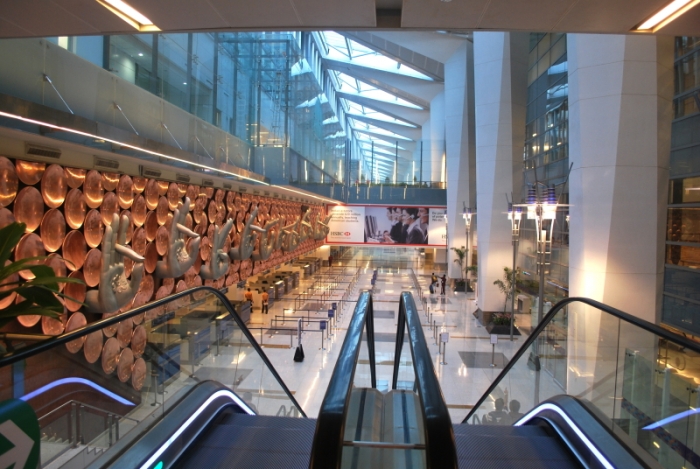 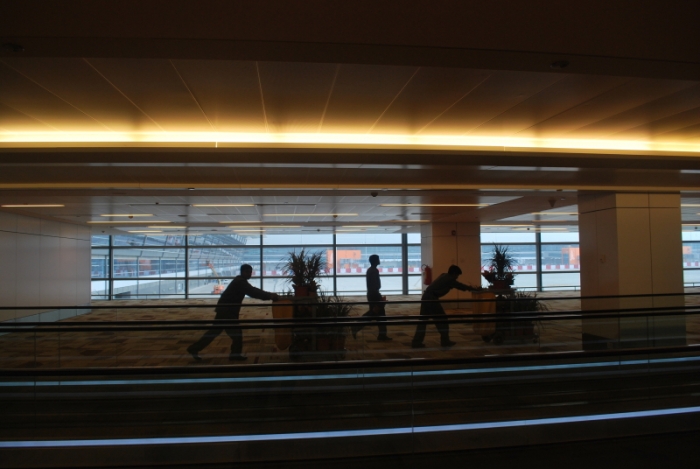 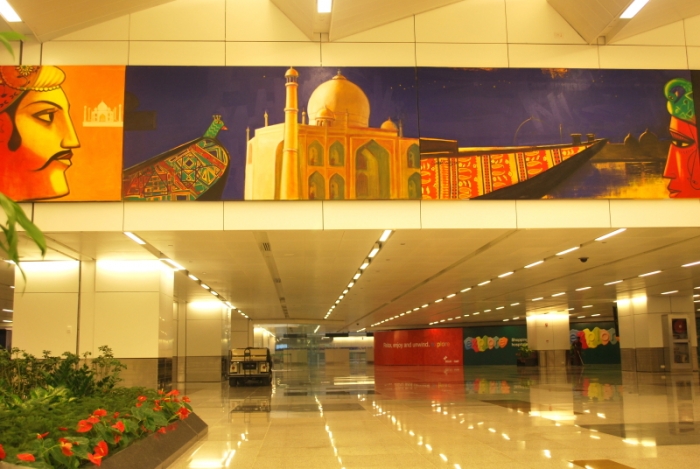 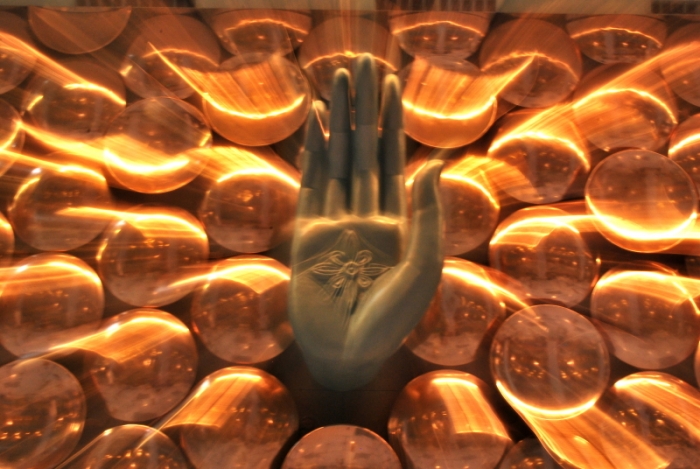