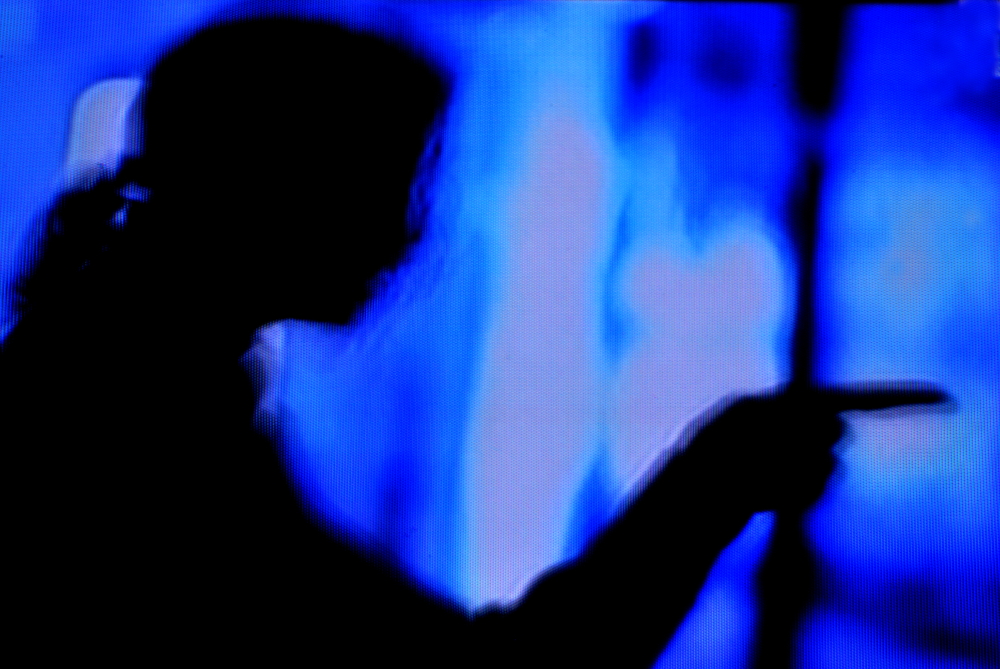 Ethereal: "Not of this world". "Extremely delicate and light in a way that seems too perfect for this world." "Characterized by unusual lightness and delicacy." These could well be odes to the dazzling artistry and persona of Michael Jackson. As satellites in outer space beam down millions of pixels of his iconic videos to our television screens, it seems Michael is indeed ethereal, showering his glow on the planet. Attempting to "screen-capture" the fluidity and luminance of his visual style, this "motion picture" series marks five years of his passing from matter to ether. 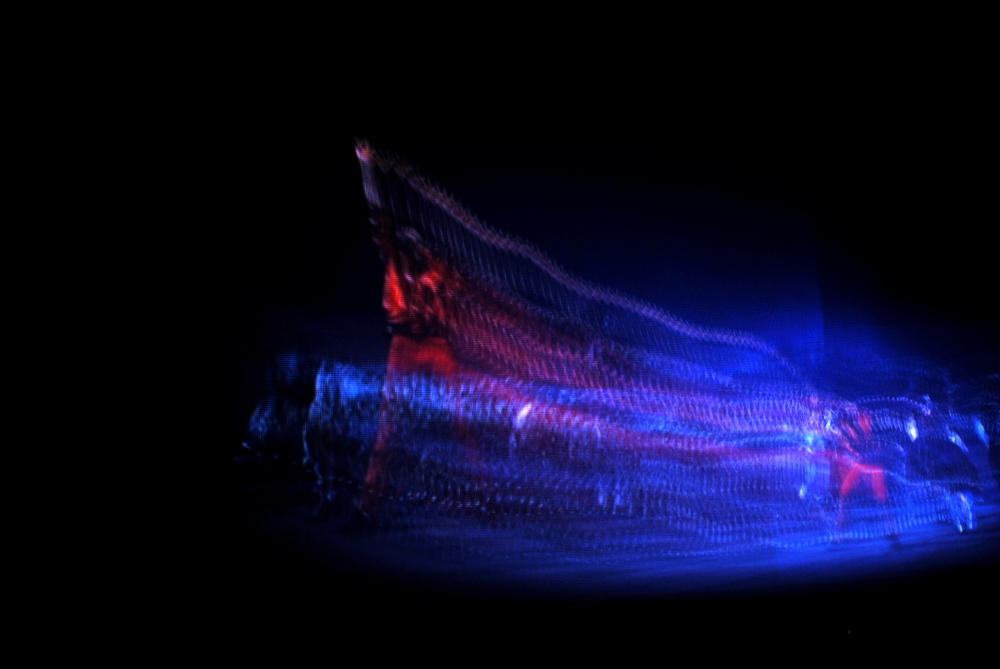 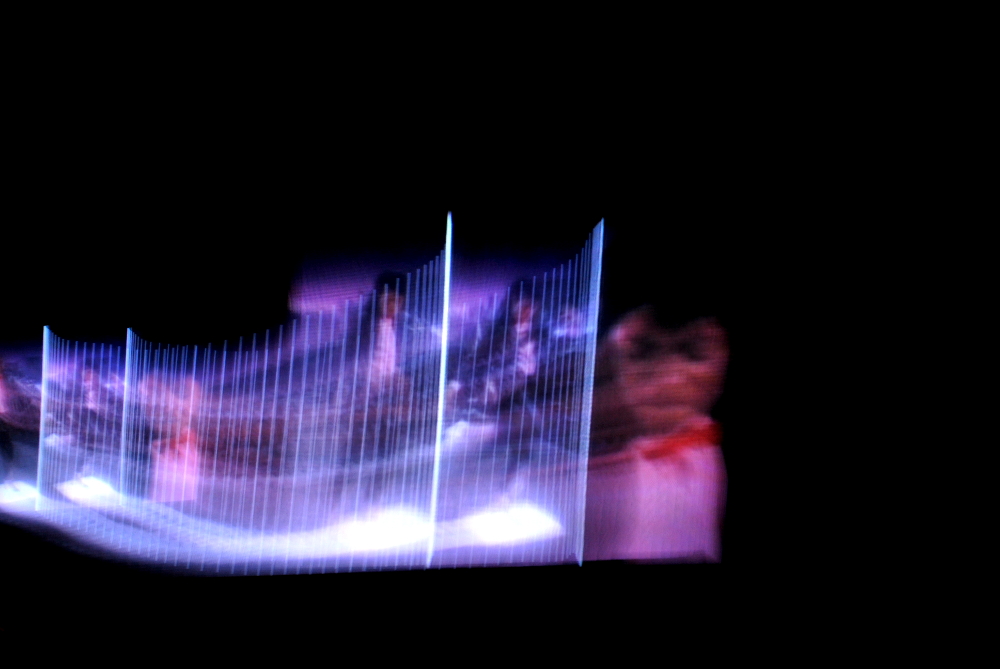 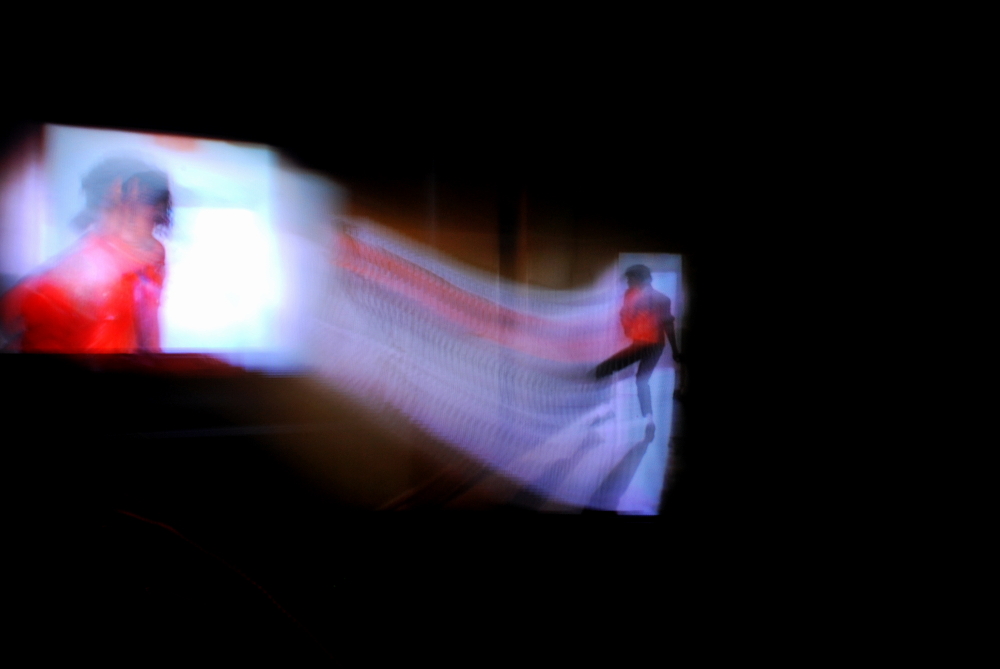 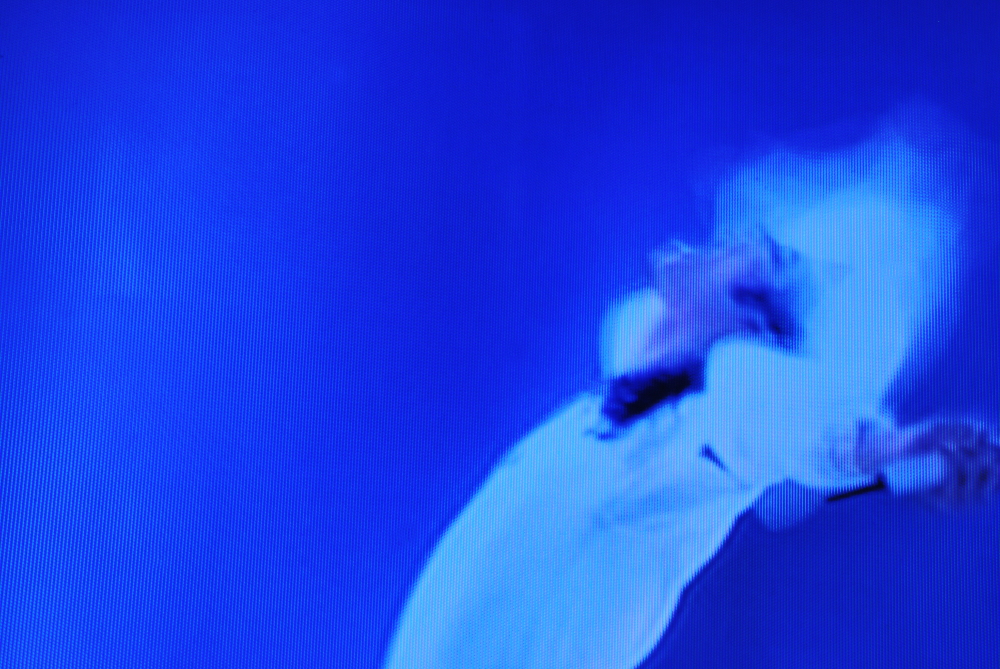