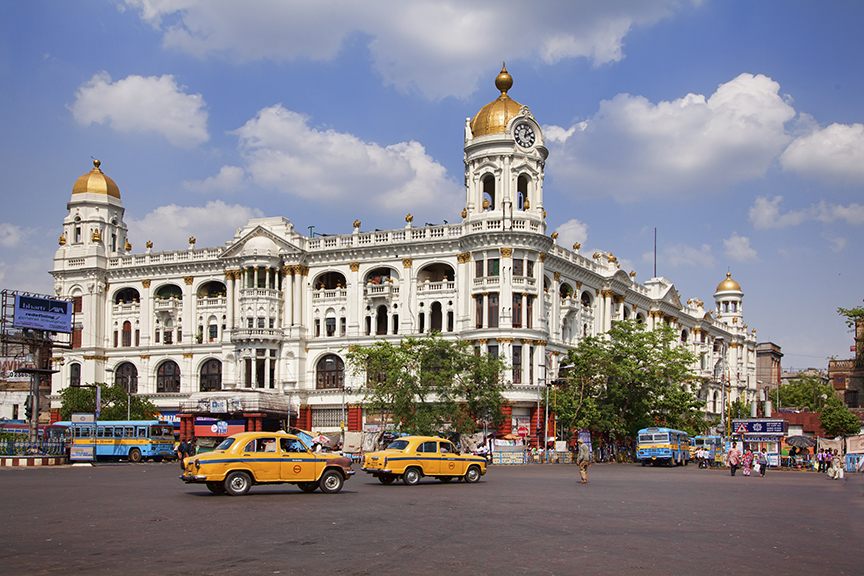 Metropolitan Building, Formerly known as the Whiteway Laidlaw department store, it was a famous department store in Calcutta during the British Rule in India. The building was built in 1905. It is is the number 46.26 building on Jawaharlal Nehru Road in Kolkata near Esplanade.