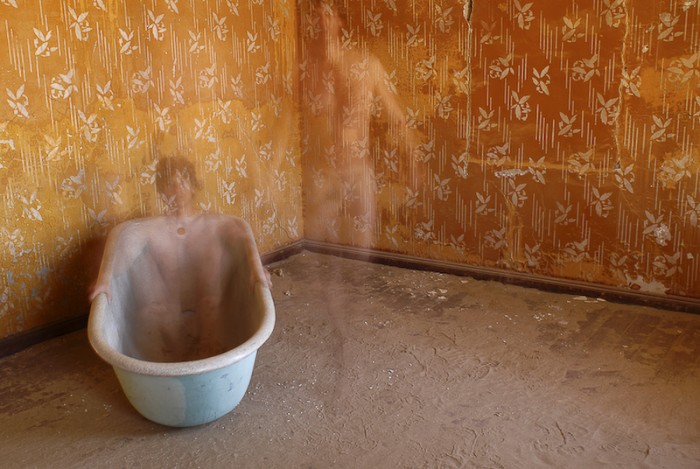 Exploration of absence and abandonment in places of former economic importance. 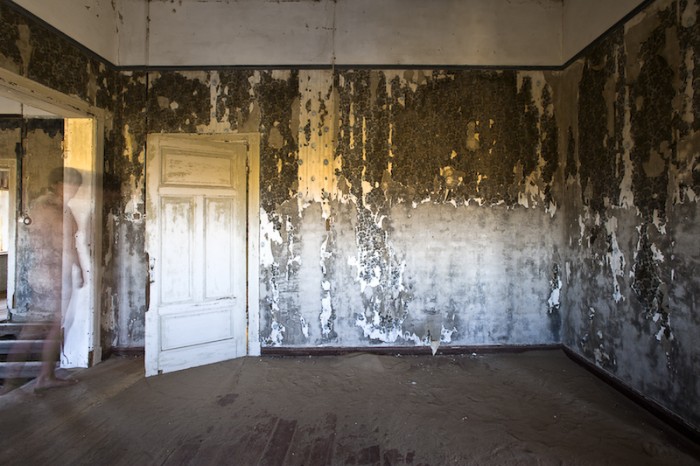 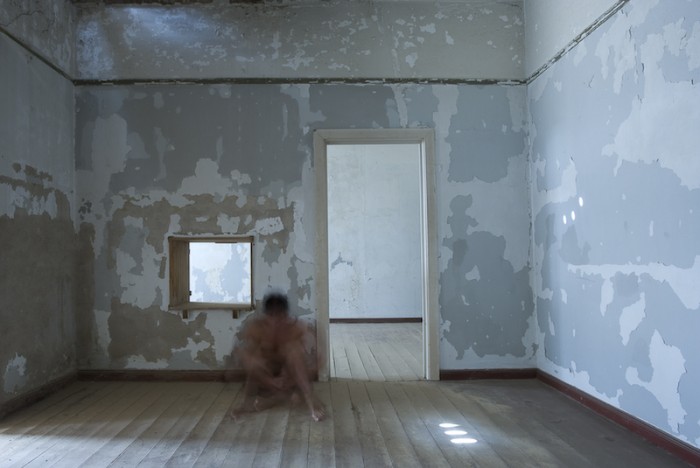 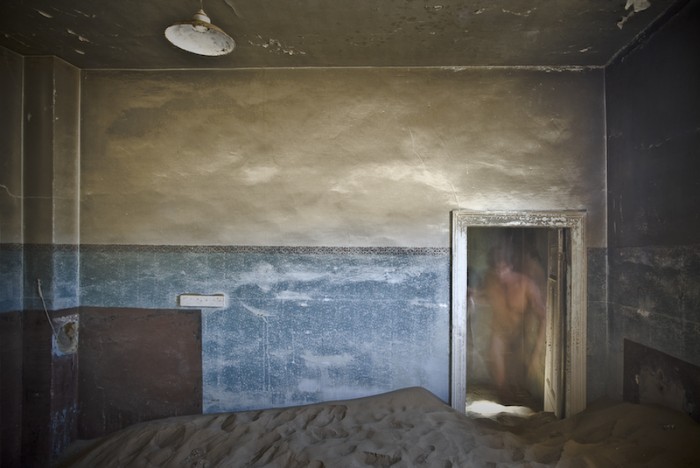 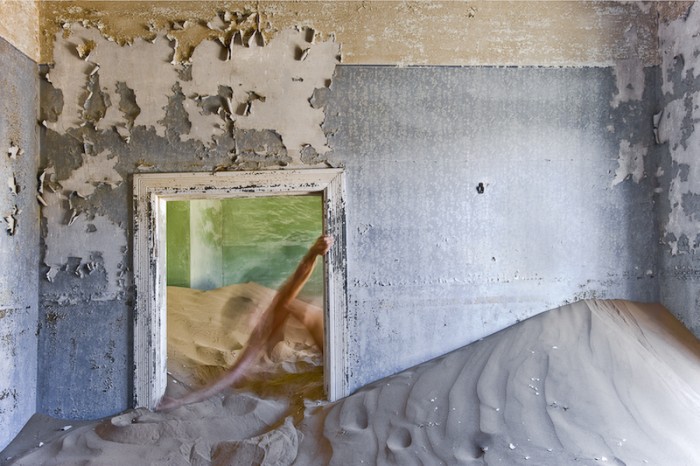 Ausencia y Abandono I presents the personality of Kolmanskop, Namibia. In 1956 Kolmanskop's diamonds ran dry and its buildings were left to survive in the desert. There is a certain glory in what is constructed being defeated by the forces of time. Void of human habitation, a patina of self-identity emerges from the structures and substitutes the original man-made baptism of name and function. These spaces anthropomorphize when they are empty. When we enter them, they die. With our presence they become shells for the purpose and habitation of our consciousness, and their essence retreats and surrenders its intangible namelessness. Such structures exist for themselves only when they are abandoned. Being abandoned however, they become mortal and disappear from memory. They live in a realm that shows itself and at the same time withdraws from us. Their acquired consciousness is like a horizon that defines itself by what we see, but also more largely by what remains veiled. The threshold of our arrival in these spaces leaves them balancing between the resurrection of our memory of them, and the renouncing of their own identity. In between these moments what remains is a subtle taste of time Absence creates stillness and the need for new consciousness. Abandonment allows Being to become imminent and show itself because it withdraws just in approaching us.