Euromaidan: a culture of the confrontation 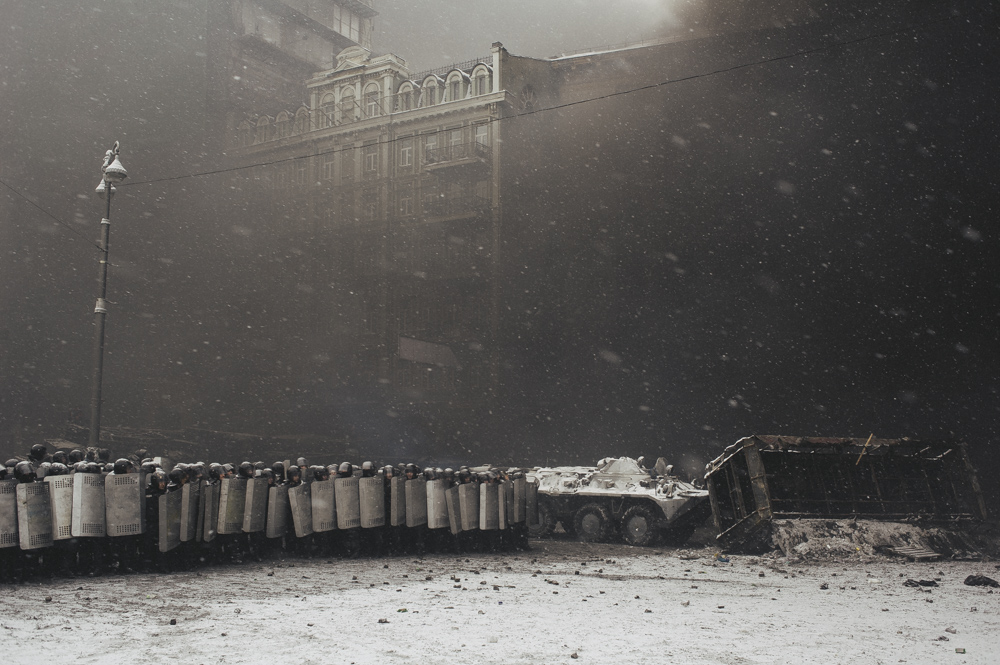 Maxim Dondyuk (Ukraine, 1983) is a documentary photographer. Since 2010 he, being a freelancer, works on creating and promoting his own documentary projects. His photographic way starts in 2007, when he worked as a photojournalist in Ukrainian media. In 2011 Maxim received Noor-Nikon Masterclass in Documentary Photography in Bucharest. The list of his grants and awards is long but among them are: Magnum Photos competition ‘30 under 30’ for emerging documentary photographers, Finalist of the W. Eugene Smith Grant in Humanistic Photography, Finalist for the FotoEvidence Book Award, Grand Prix ‘Best Global Health Story’ of the BD’s Hope for a Healthy World Photo Competition, Grand Prix of the ‘Best Photo of the Year’ at the contest ‘Photographer of the Year’, shortlist in the portraiture category of Sony World Photography Awards etc. Since 2008 Maxim photographed the celebration of the Jewish New Year in one of the biggest centers of Jewish pilgrimage outside Israel, in Uman (Ukraine). Over some time all this was gathered in his project ‘Uman, Rosh Hashana’, 2008-2012. Since 2010 till 2013 Maxim worked on his another project ‘The Crimea Sich’, it is about military patriotic camp for children and future Cossacks. In 2010-2012 he opened hushed TB problem in Ukraine, which managed to reach the national status, that resulted in his project ‘TB epidemic in Ukraine’. Maxim through communication with patients, doctors, prisoners, he showed all the horror that is in TB hospitals and prisons, he demonstrated that government was completely indifferent to this problem. Maxim collaborates with many international editions and online media. His photos were published in TIME, Der Spiegel, STERN, Paris Match, Rolling Stone, PDN, Bloomberg Businessweek, Russian Reporter, Libération, Polka, 6Mois, Esquire etc. Also he works in cooperation with international organizations, such as the International Committee of the Red Cross (ICRC) and the World Health Organization (WHO). Maxim’s works are in private and museum collections. 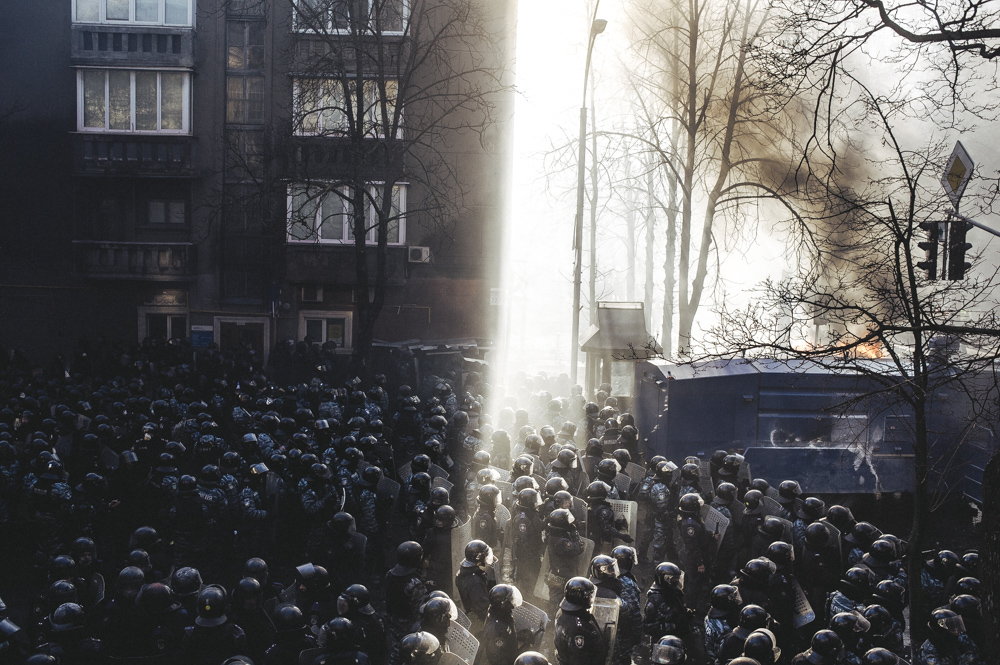 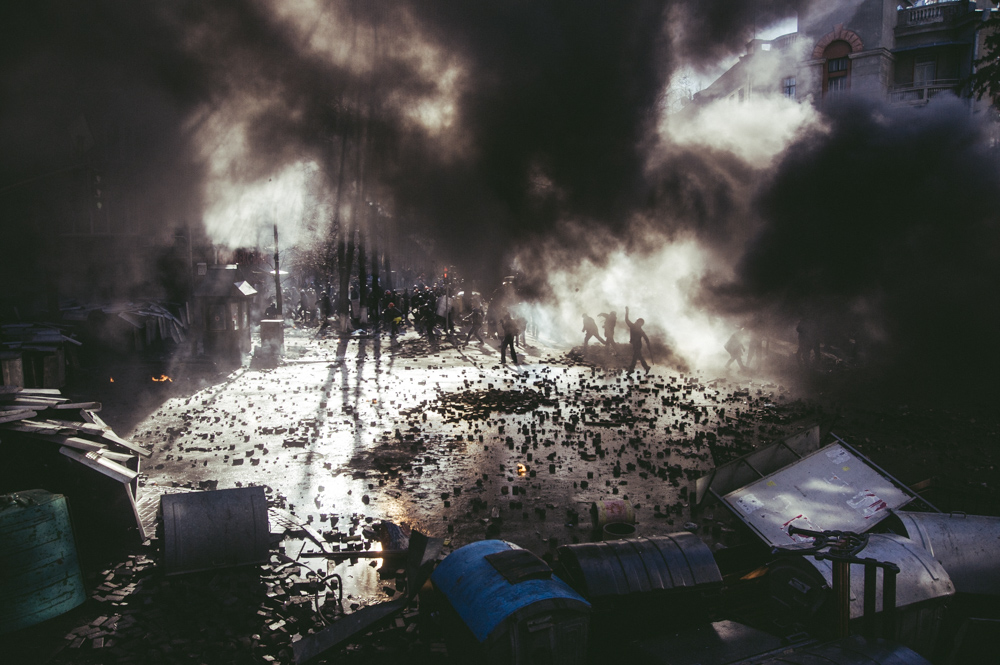 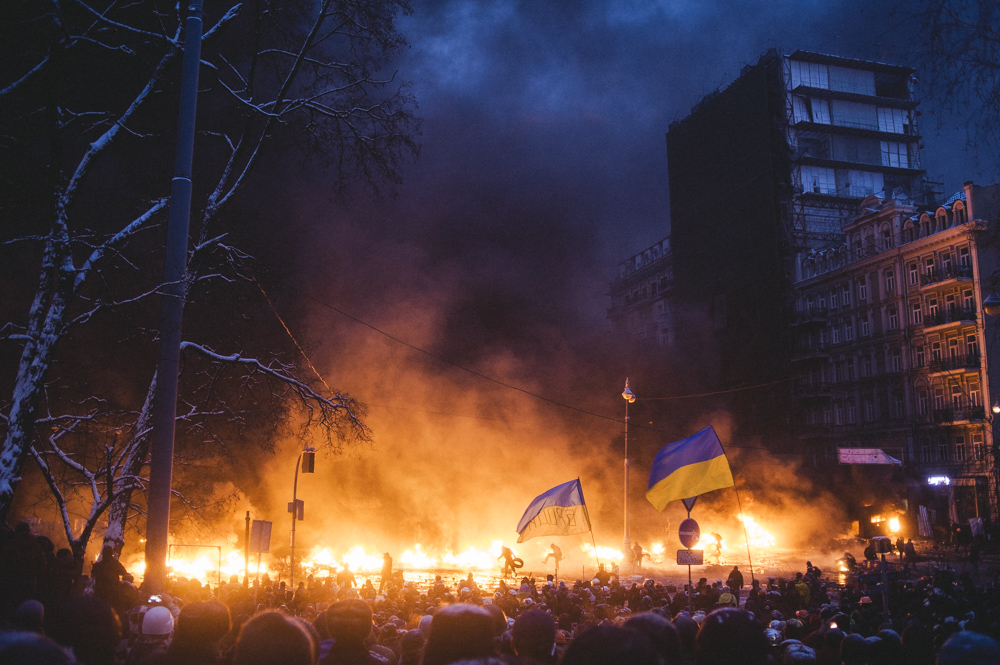 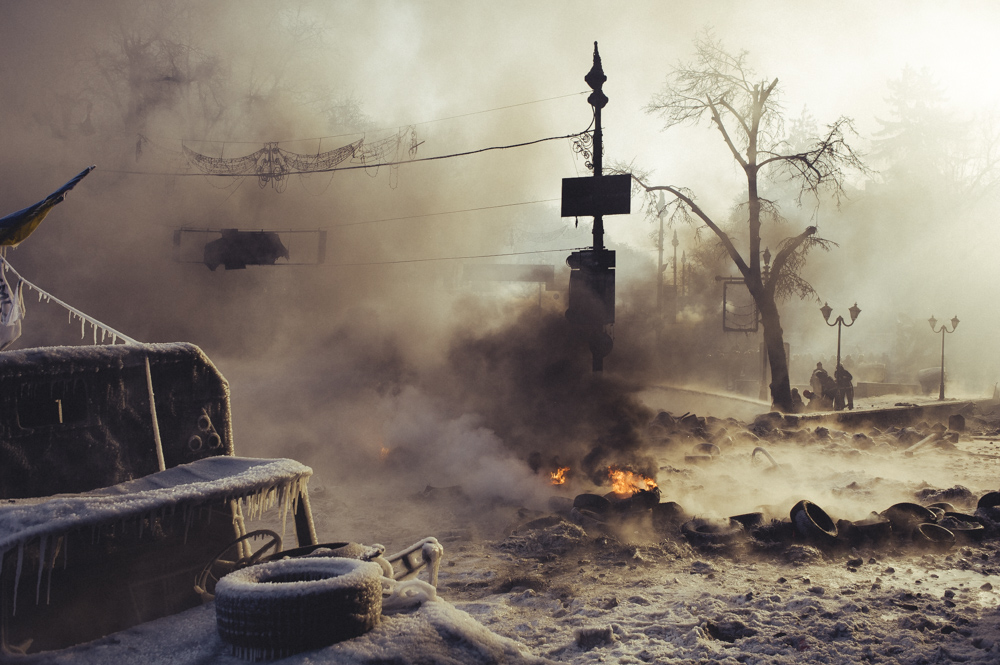