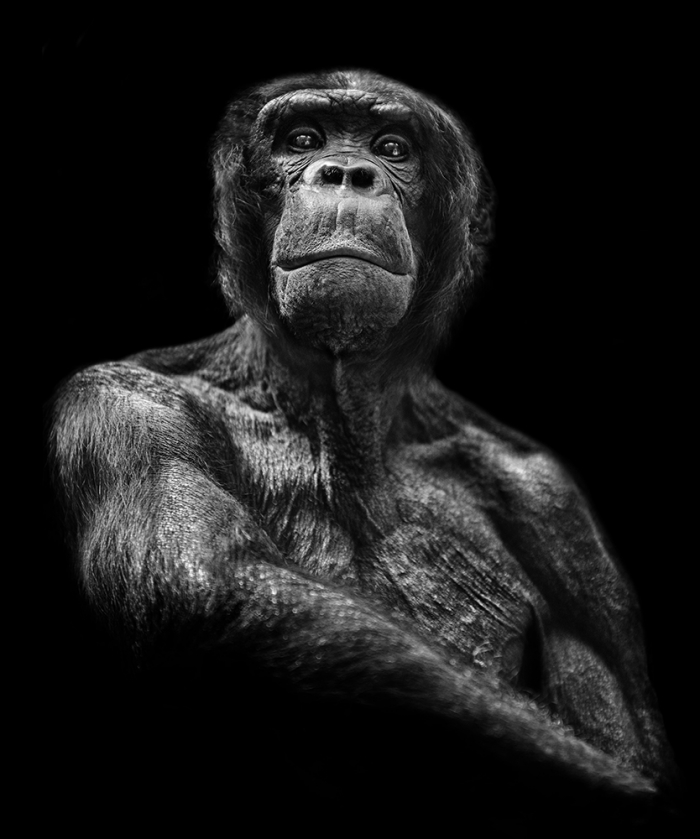 „inHuman” Traveling from one zoo to another I tried to catch a glimpse of human emotions surfacing above animal mechanics on species we call apes. Photography as the medium able to freeze time in one static image is the only way of seizing those ephemeral but clear sparks of humanity. Those almost two year's of observation primates forced me to rebuild my opinion anew about who we share this planet with. Asked today, I would reply that we should not treat them as mere animals, but maybe we should think of them as self aware non-human persons full of emotions, limited by beastly instinct's and reactions pattern's. Five attached photographs come's from series of almost 150 images presented in photo album published in limited edition and currently exhibited in "Stara Galeria" – Warsaw, Poland. Photographed primates come from fifteen public zoo garden's in Europe. 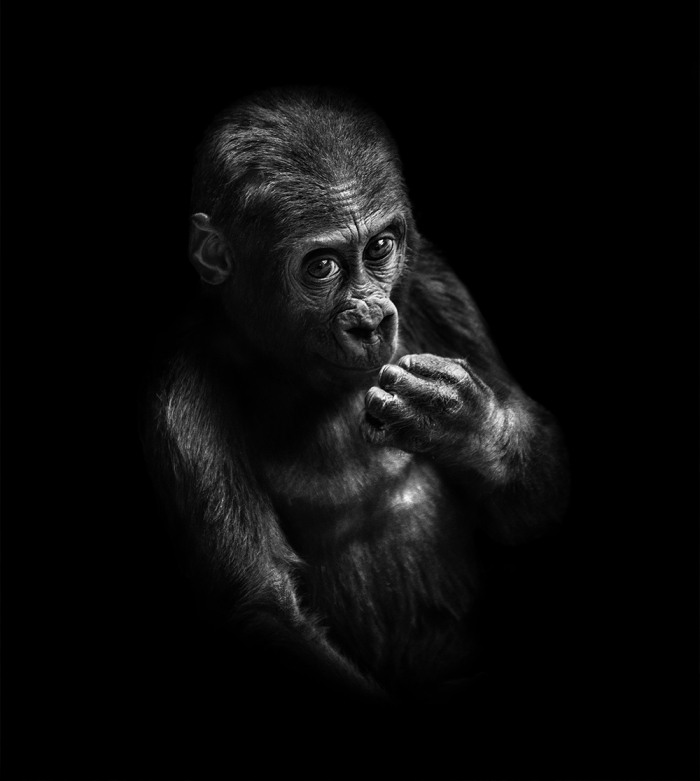 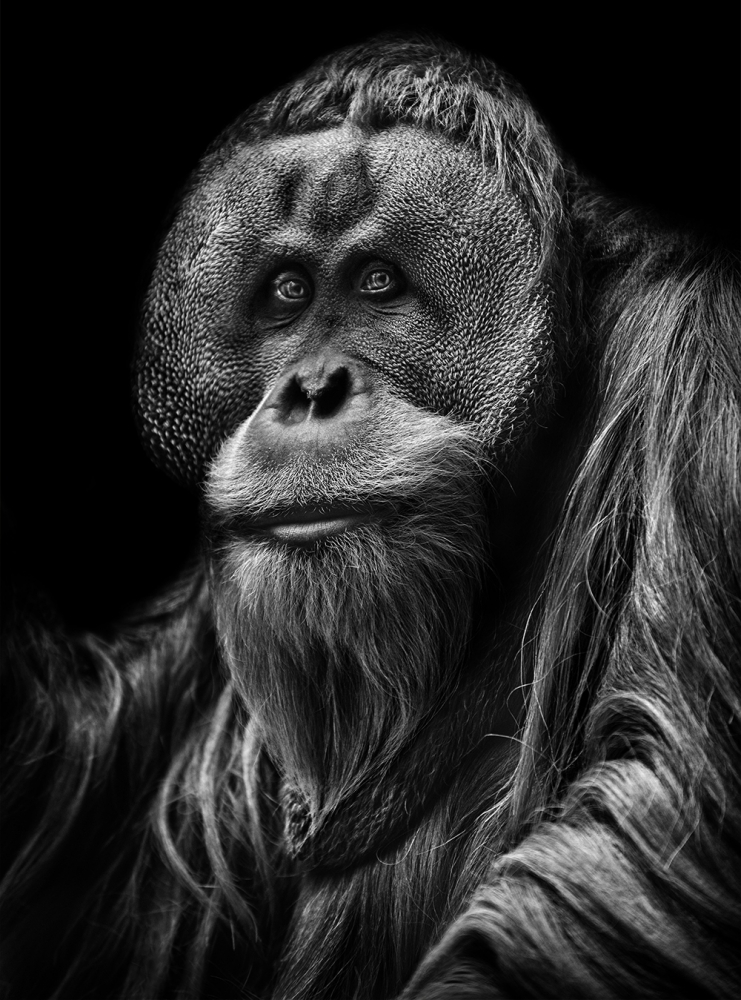 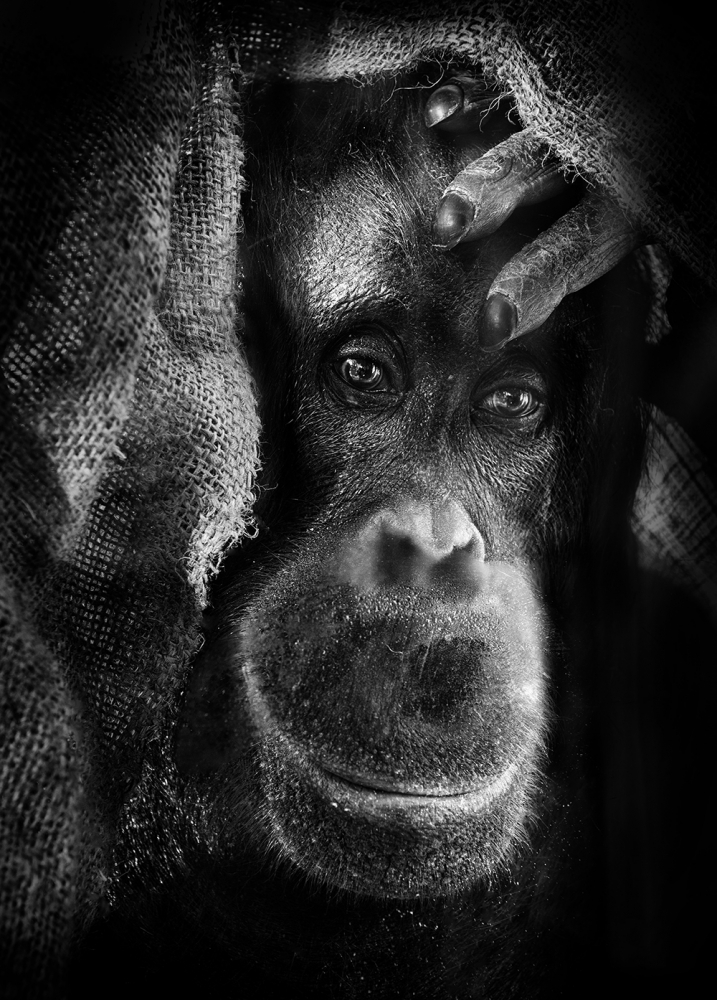 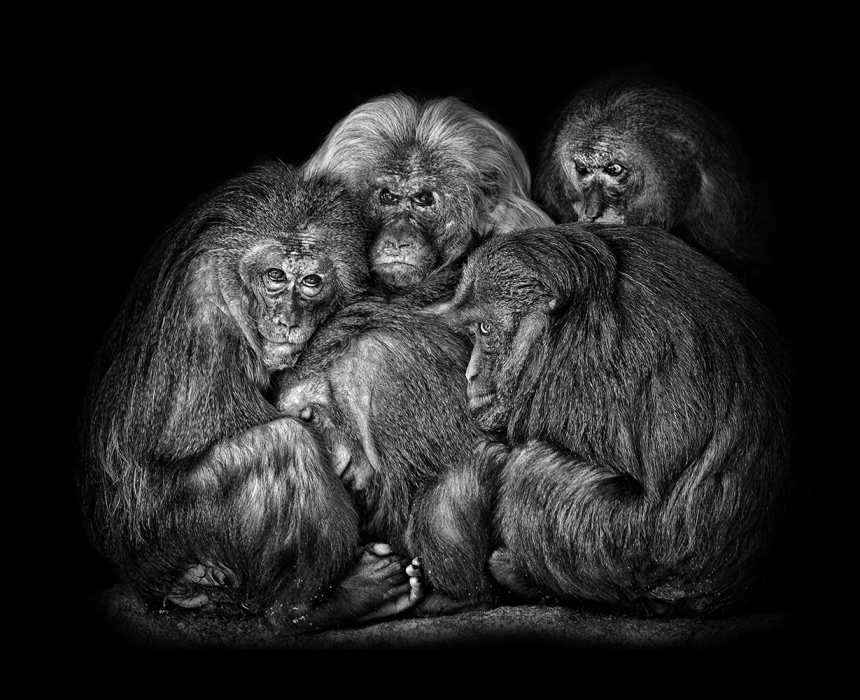