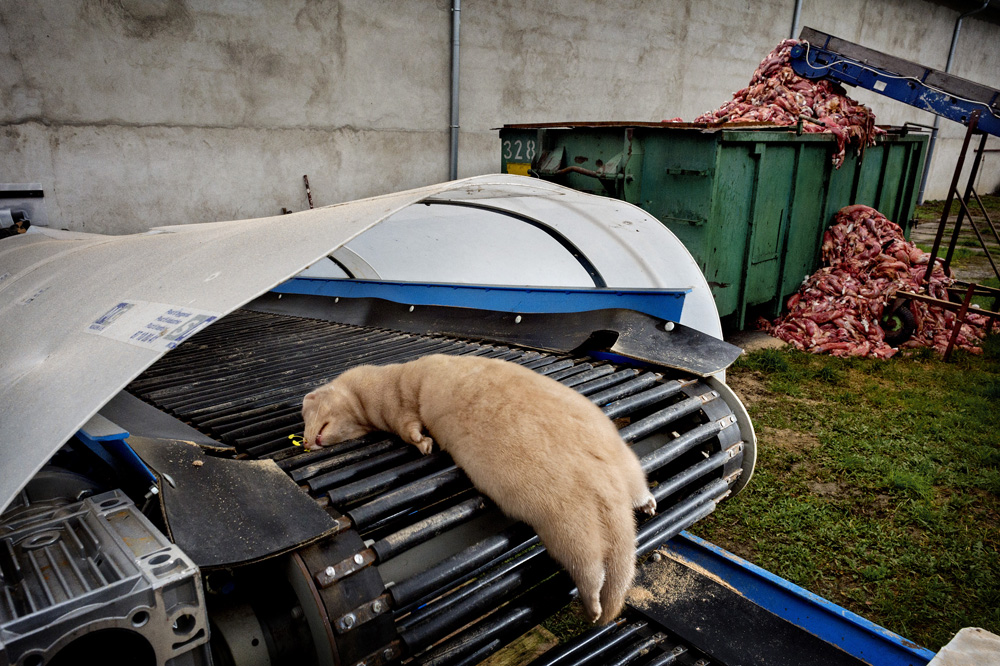 I tell you the sacrifice hidden in the intensive breeding farms all around the world and behind the ruthless values of the high fashion, and its trend dominated by remorseless standards of beauty. 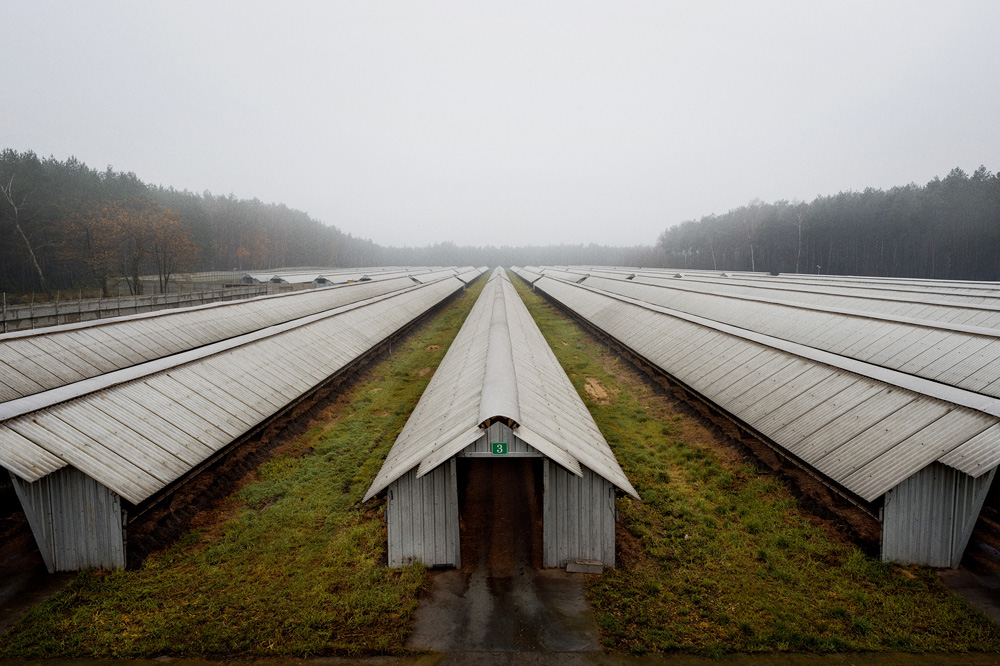 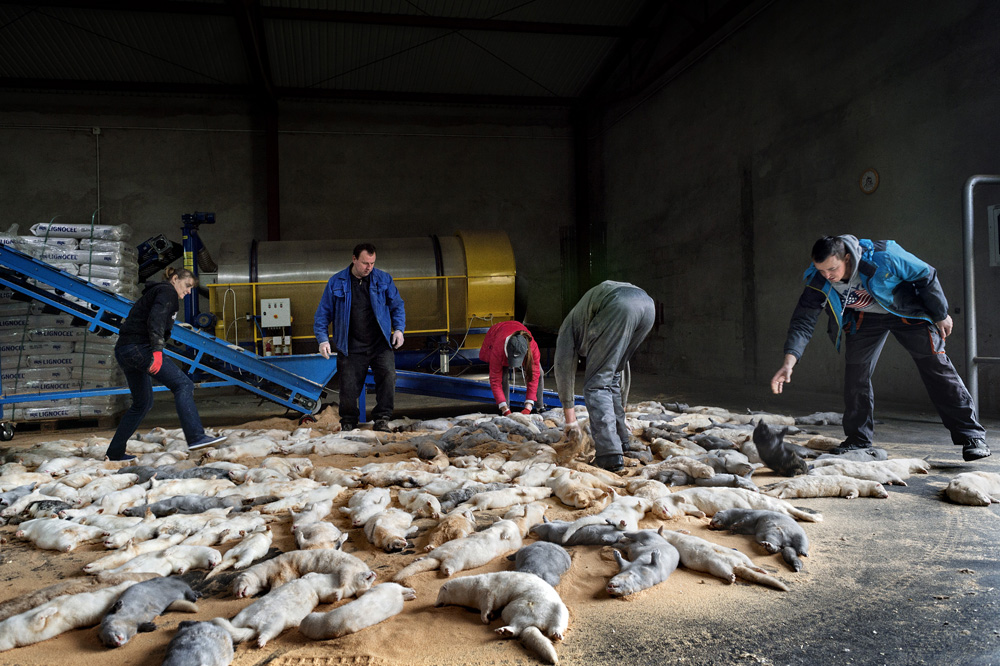 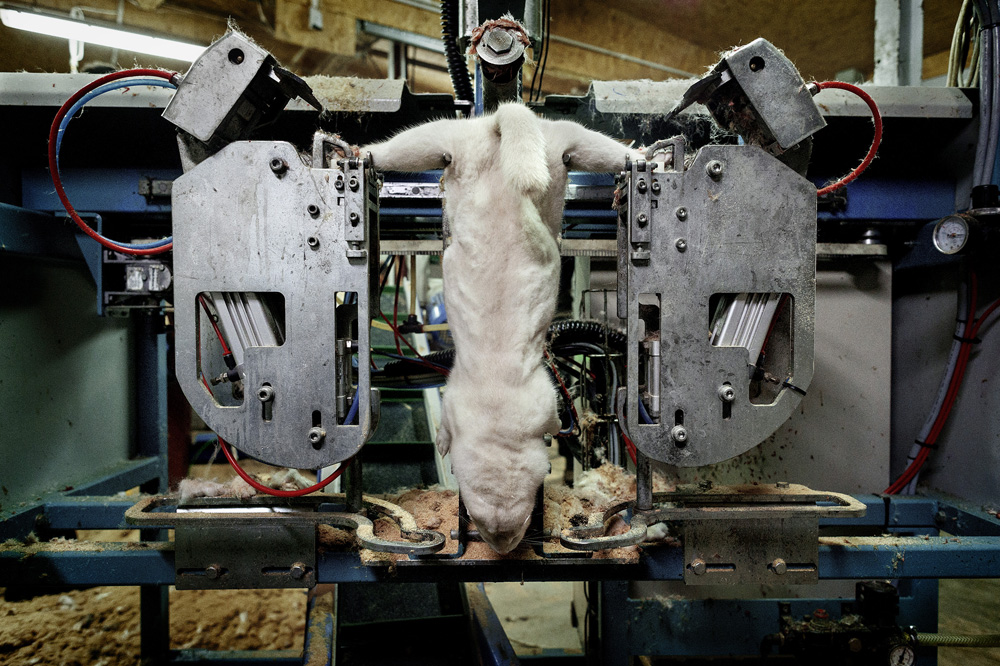 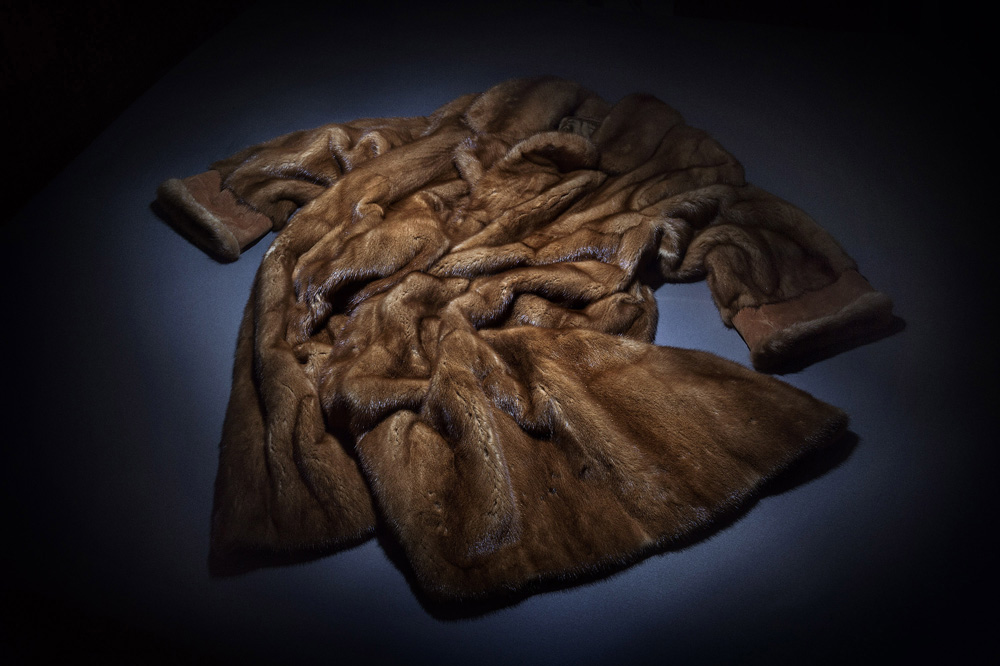 The fur has strong references prehistoric and throughout history, its place in society is as primordial as that involves full anthropological aspects that primarily concern the status symbol of the wearer, this condition has become indispensable since the sixth century AD In the collective imagination, primitive humans was nourished the same animals which then used the skins for protection against the cold, but today, far away from that era, habitats, evolution, needs and lifestyle factors are completely captured by fashion. The industrialization of the production process has now distant origins: the first fur farms were built just in the United States and Canada, between 1860 and the end of that century, and then spread in the early years of the next century in Europe. Today it is estimated that 90% of high quality leather come from animals bred and that 45% of production for the industry comes from northern Europe. Here we find the first place in Denmark, where there are more than 30% of the farms the industry worldwide but also other countries such as Poland and the Netherlands are rapidly going up this ranking. As for the production and export of fur, we find China ranks first in the world, with 75% of farms, then Russia, but also Canada and the United States contribute to global leadership. It was the eighties and this revolutionary intervention sparked a huge surge in demand but also another event on a global scale, the deployment hostile of organizations that protected the animals with massive campaigns against this practice, triggered harsh struggles. Today, however, all this seems to have lost all his verve, in fact the ethical aspect, seems a faded ghost that has left ample space again to return in fashion fur, with the consequent strengthening of its market, now continues to grow . Over the past few years in the fur there was a great evolution, has changed the market, the year 2012 - 2013 marked a real chapter in the history of the fur. The Big Boom. Until a few years ago, the North Americans have represented the best customer for this industry, but during the last decade, the main buyers of fur are historically the Russians and the Ukrainians. The Chinese however, capable of excellent manufacturing are the first in the world to buy the skins directly from farms and then realize at very low cost, the expensive garments designed by the great fashion brands. The images portrayed in this report were made in Poland where minks for the market of high fashion are about six million, while in Europe this number amounts to about 50 million. Many will wonder if the fur are coming back in fashion again, well, the answer is that this change in trend has already occurred and to witness this renewed interest and spasmodic, there are numbers expressed immense economic induction to provide a certain parameter. The massive growth in the number of intensive farms around the world is another irrefutable fact.