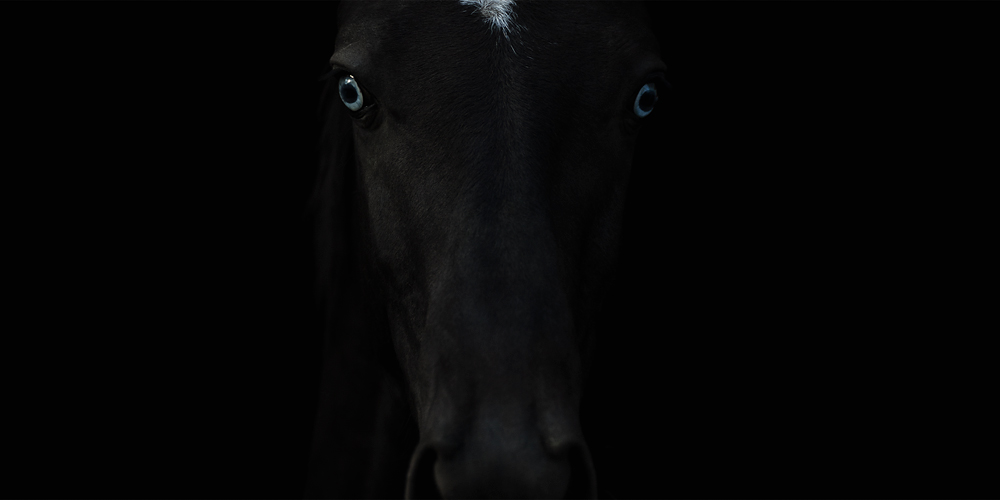 This book is about one of the most unique, legendary and ancient breed of horses: the Akhal-Teke. During their five-thousand-year history, these horses have been coveted by Kings and Emperors, enticing them with their proud stature and golden sheen, their speed and phenomenal stamina. Persian King Cyrus was known to have offered “a kingdom for one these horses”. In the second centrury BC Chinese Emperors unleashed wars onto Central Asian principality of Dayuan, to get hold of what Chinese chronicles described as “heavenly horses”. These horses were the prized and most reliable mounts of Alexander the Great and Peter the Great. In Russia they were referred to as “argamaks” and much admired. They were the pride of Tsar’s stables and gifted to beneficiaries, to forge political alliances or as a pay-off. For this book, I had selected photographs of the best representatives of the breed, taken all around the world. 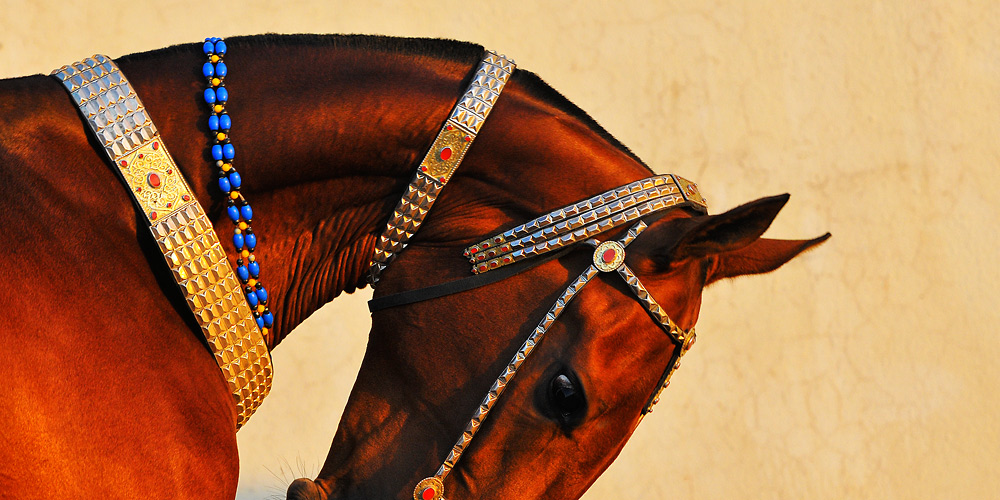 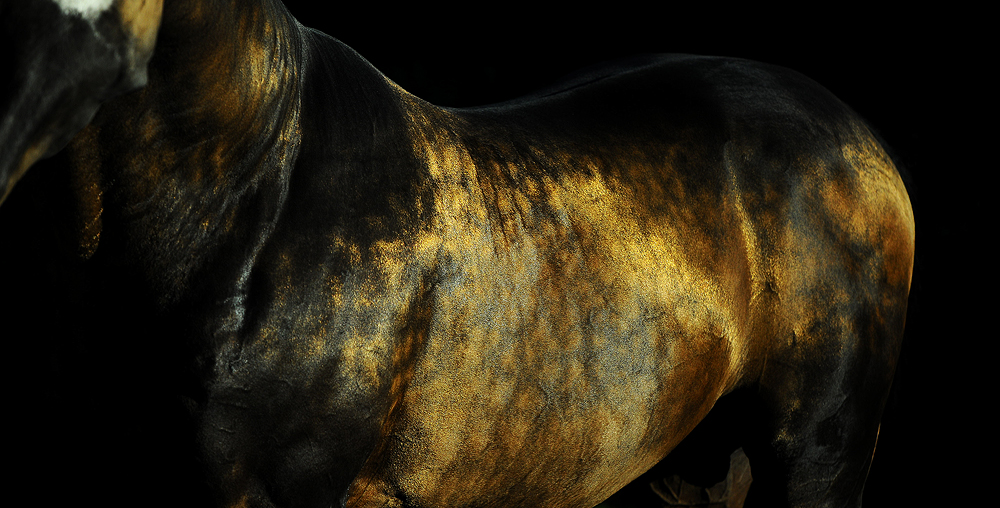 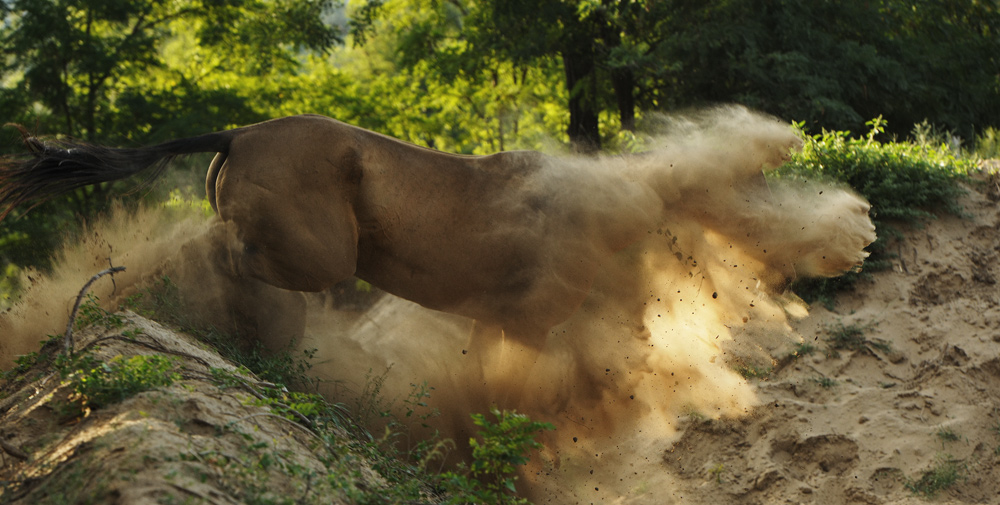 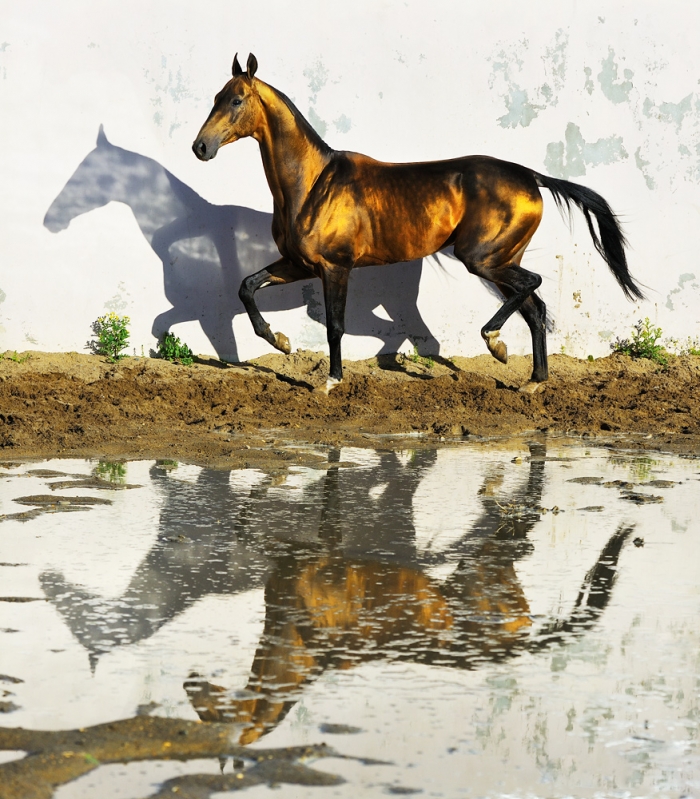