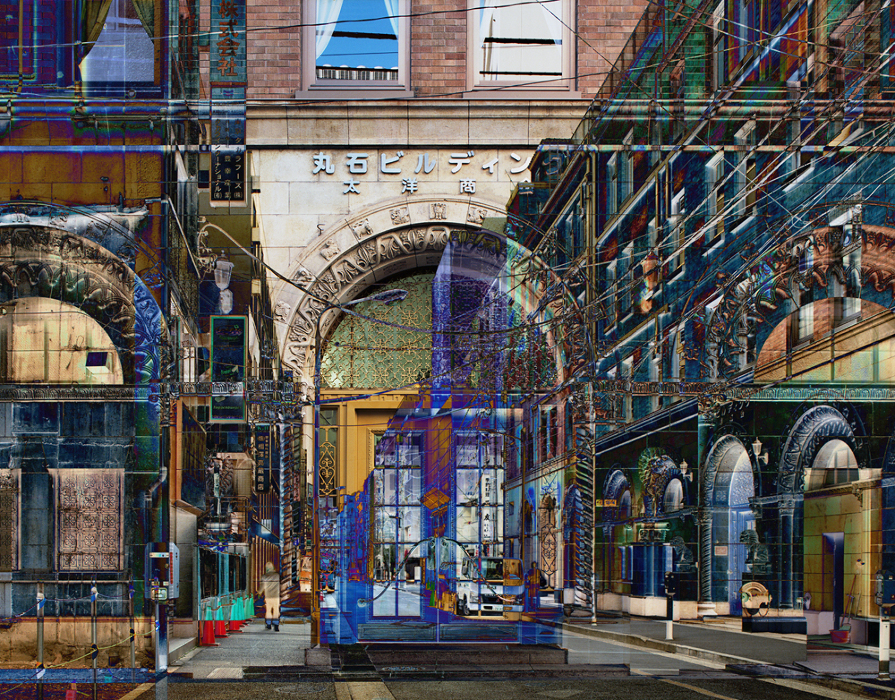 Where is the singularity of Tokyo which is suddenly updated as if it breaks off historic context? I started to archive Tokyo to answer this question. Meanwhile I found that Invisible cities appeared as a result of interpenetrating two types of viewpoints. One is the type of general people enjoying the city, the other is that of architects and city planners creating the city. Invisible cities inflate the singularity of themselves by causing distortions in space, time and architecture. I will continue seeking the alternative singularity of Tokyo in them and archiving memory of place which may be lost. 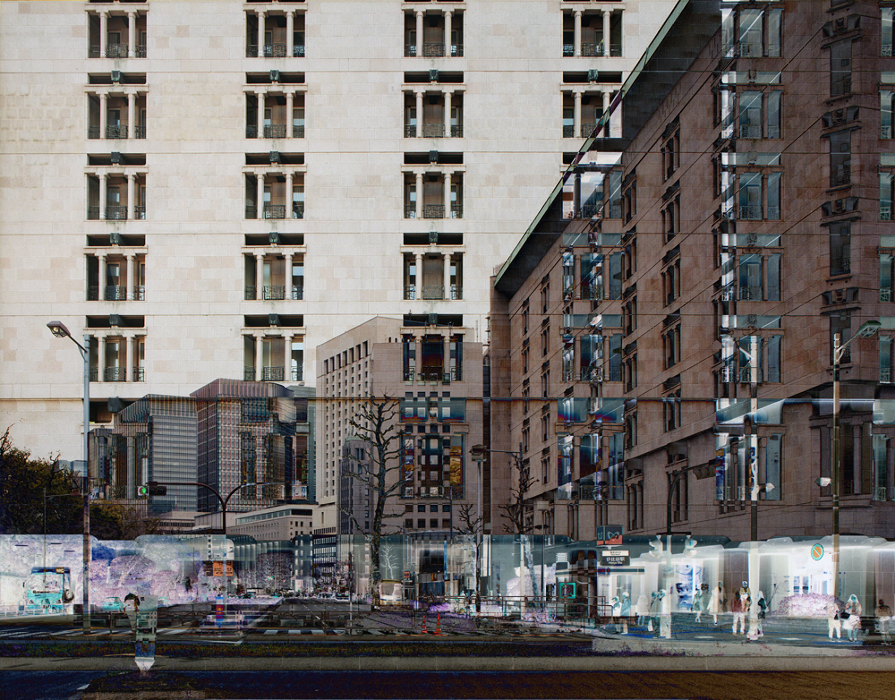 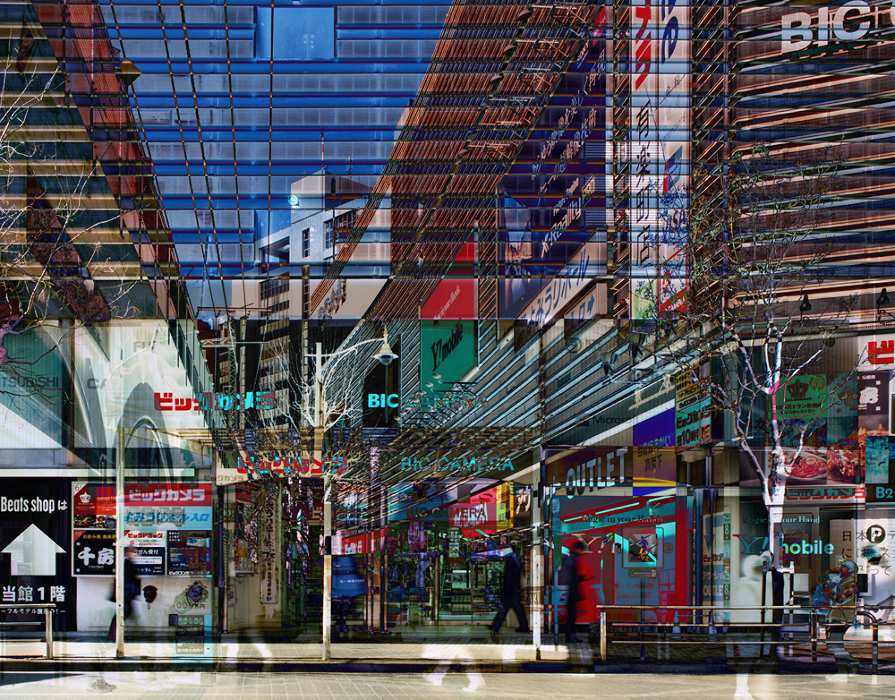 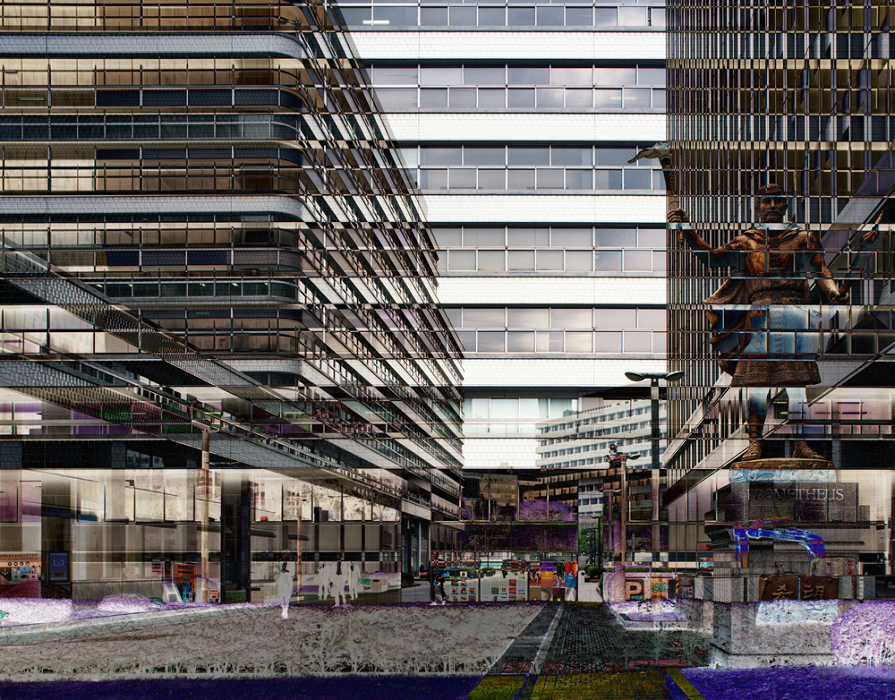 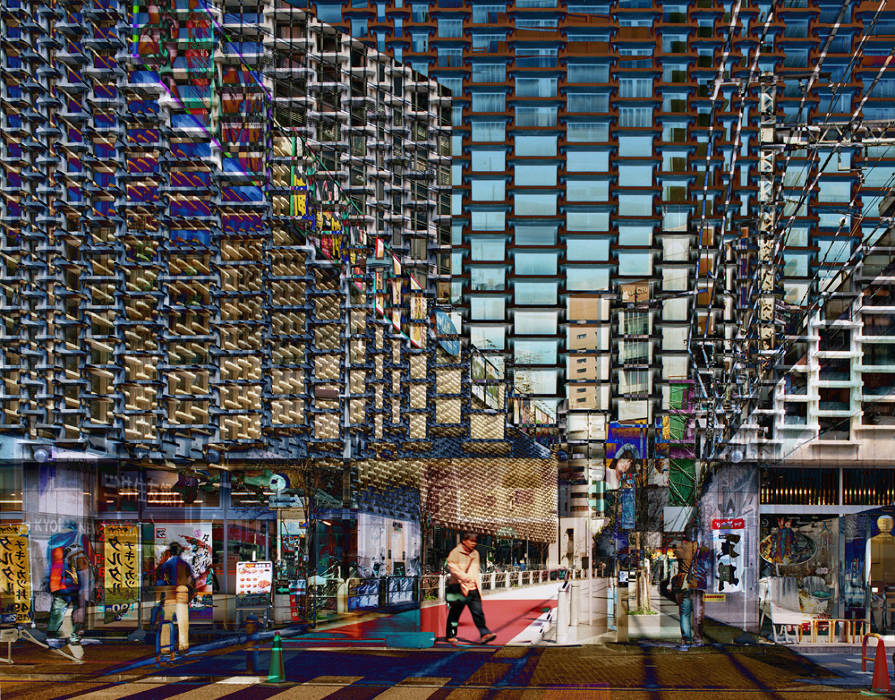