Life along the rails 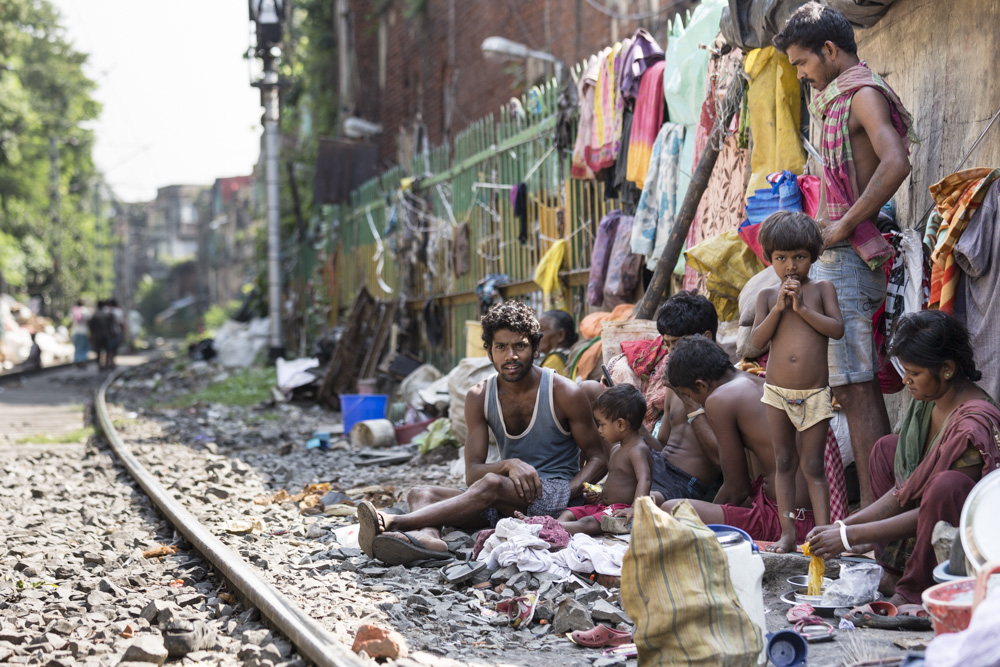 In the area around Kurmatuli Ghat in Northern Kolkata, India, thousands of people have built their homes on the tracks of the railway that runs along Hoogly River. Despite the hard conditions of life, the lack of hygiene and the extreme poverty they have to face, I encountered men, women and children of extraordinary grace and dignity. Belonging to the slum community, for them, means being part of a family able to sustain them and to assure the strength necessary to face every day’s challenges. Despite the precariousness of their lives, whose rhythm is beaten by the trains passing on their small shops several times per day, the slum community welcomed me with the warmest of the smiles, once more proving that Kolkata is the City of Joy. 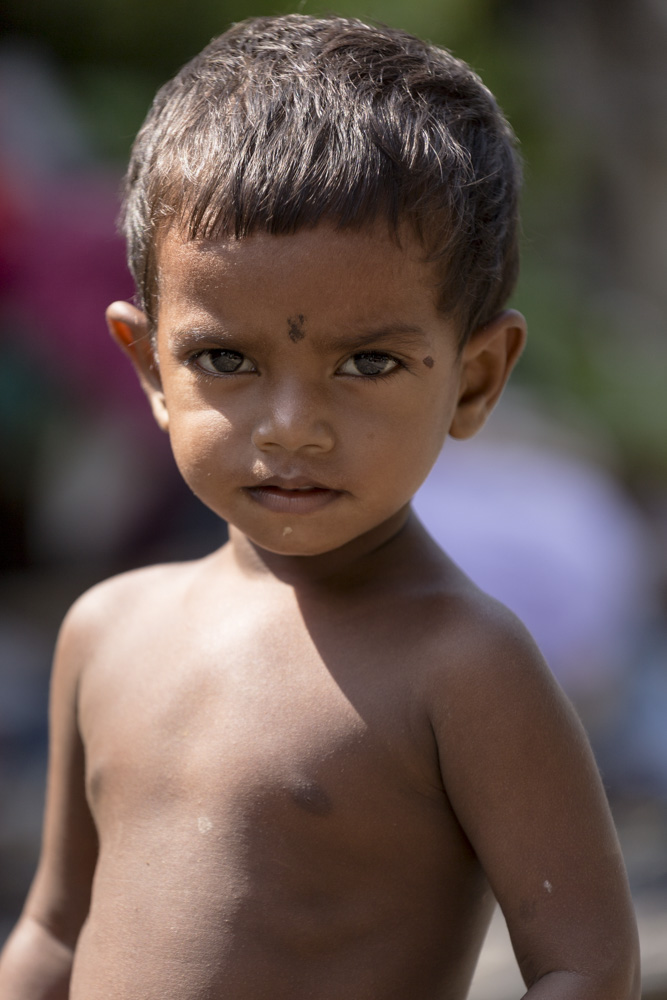 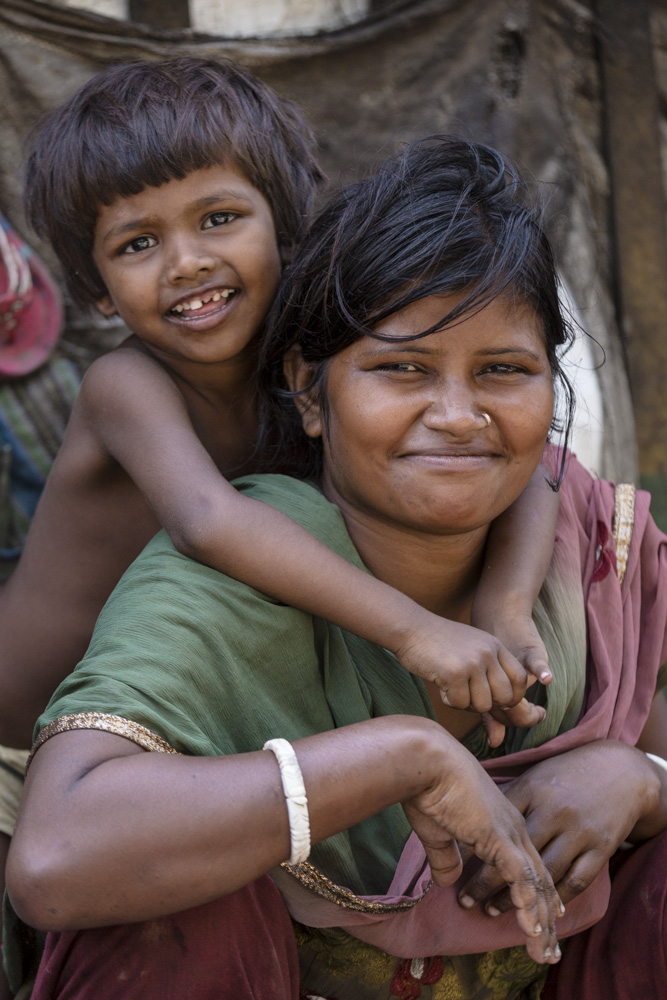 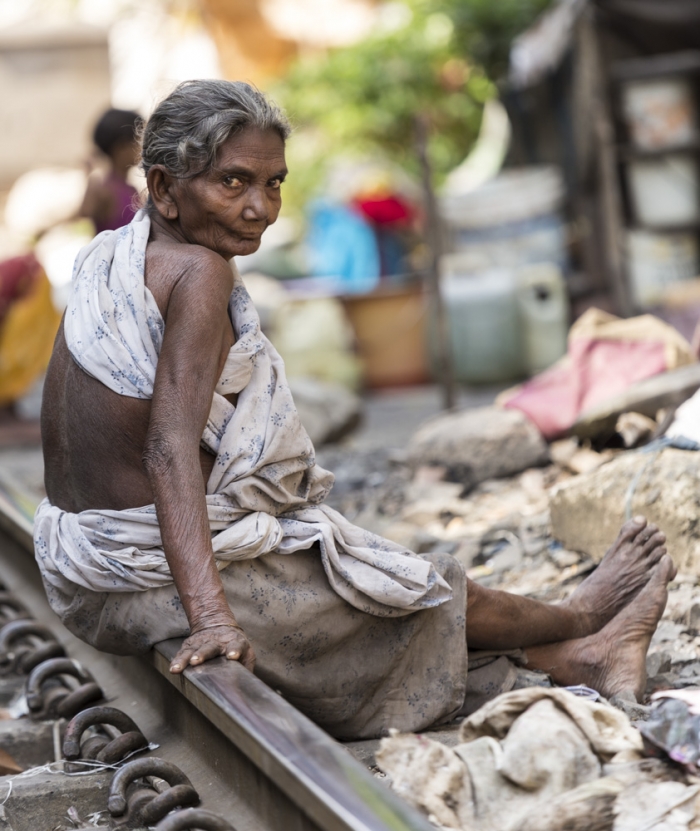