Yamal, the edge of the world 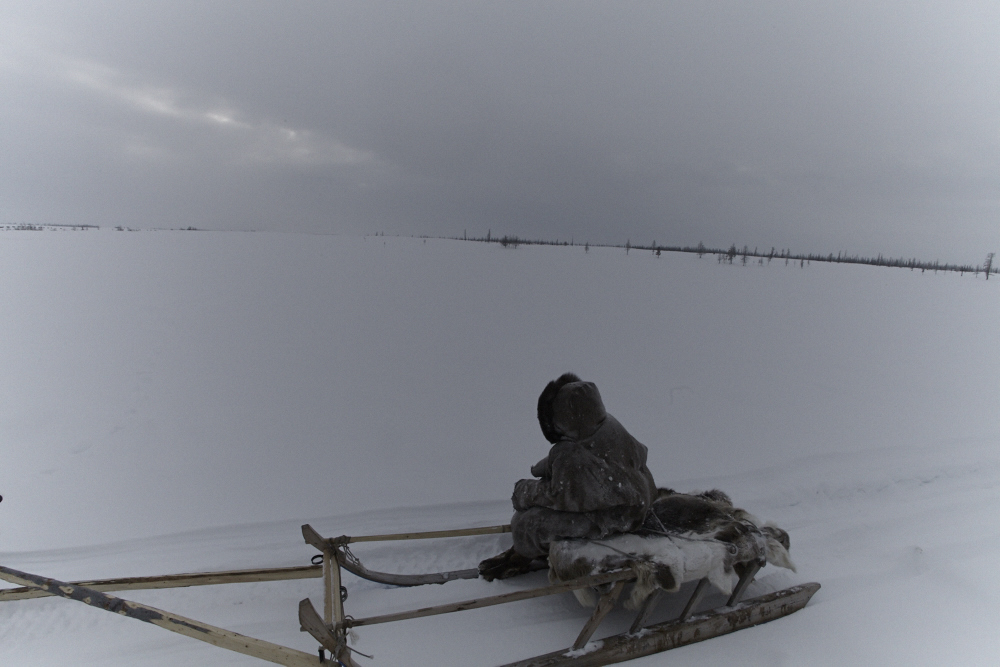 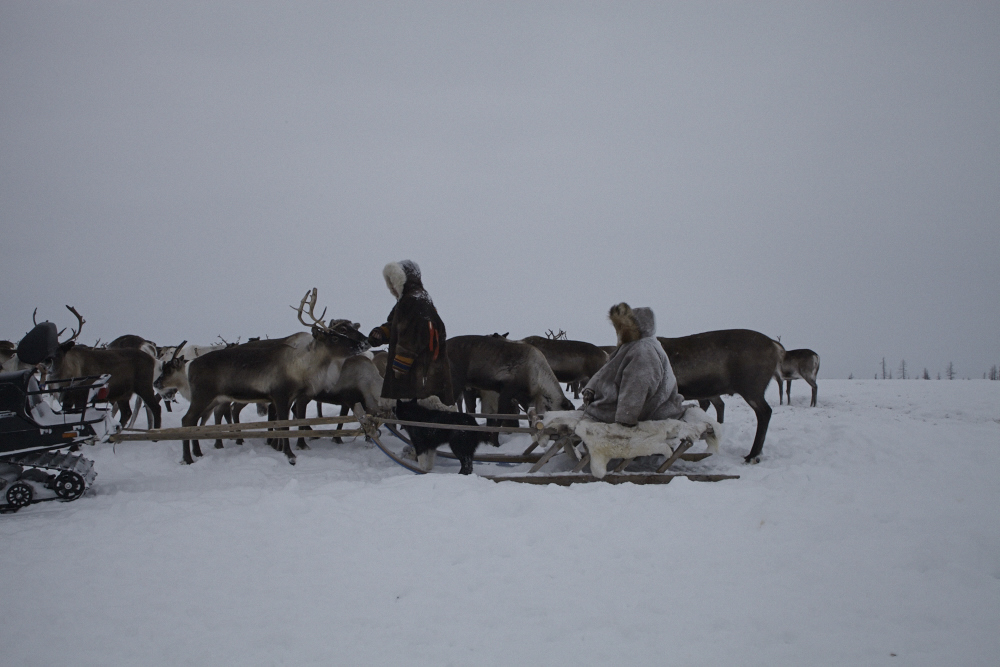 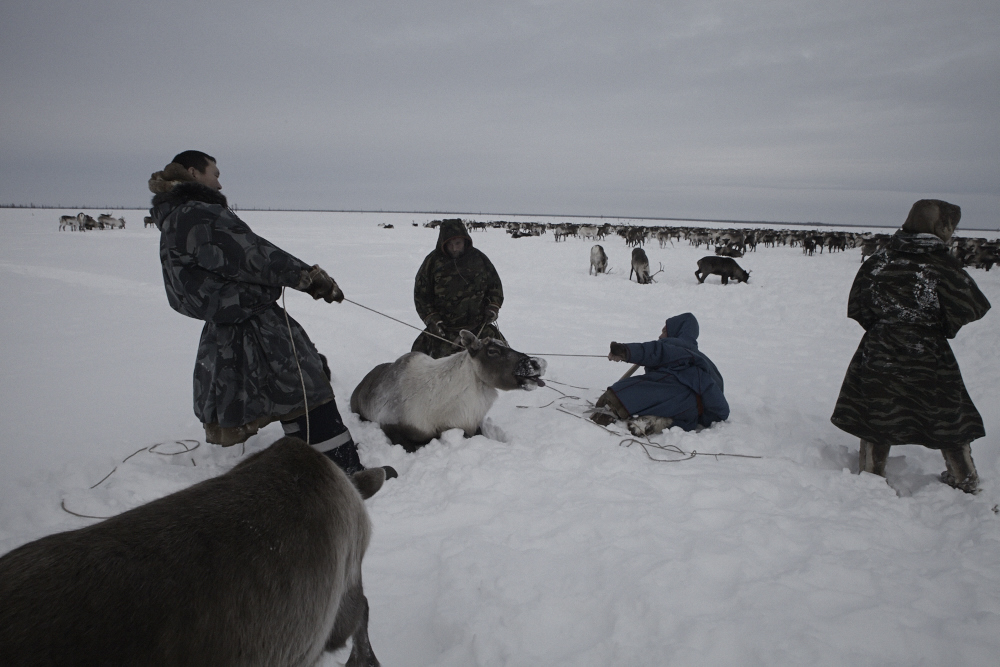 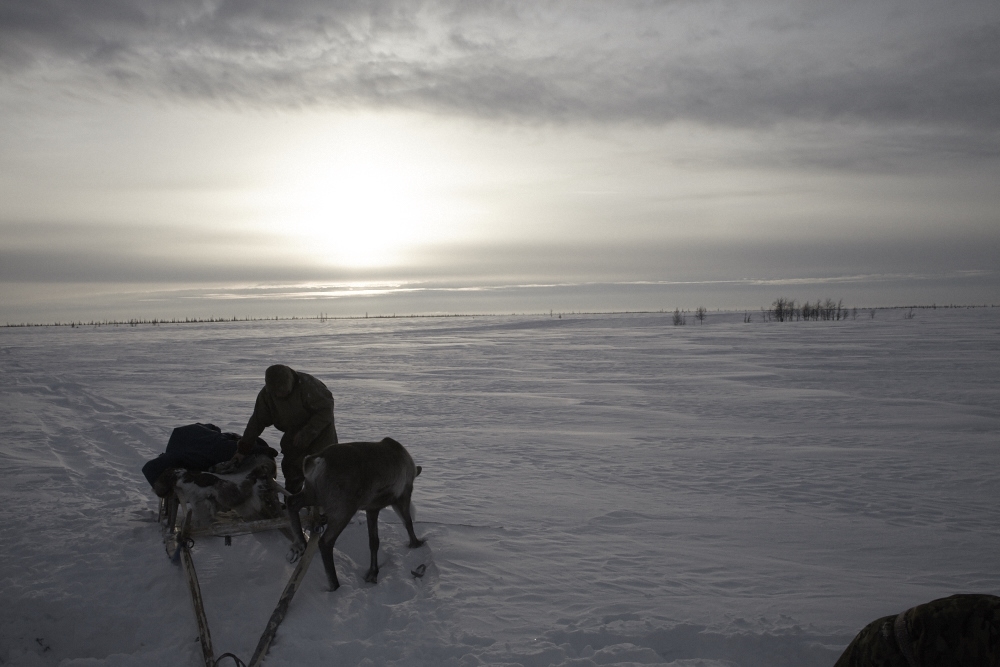 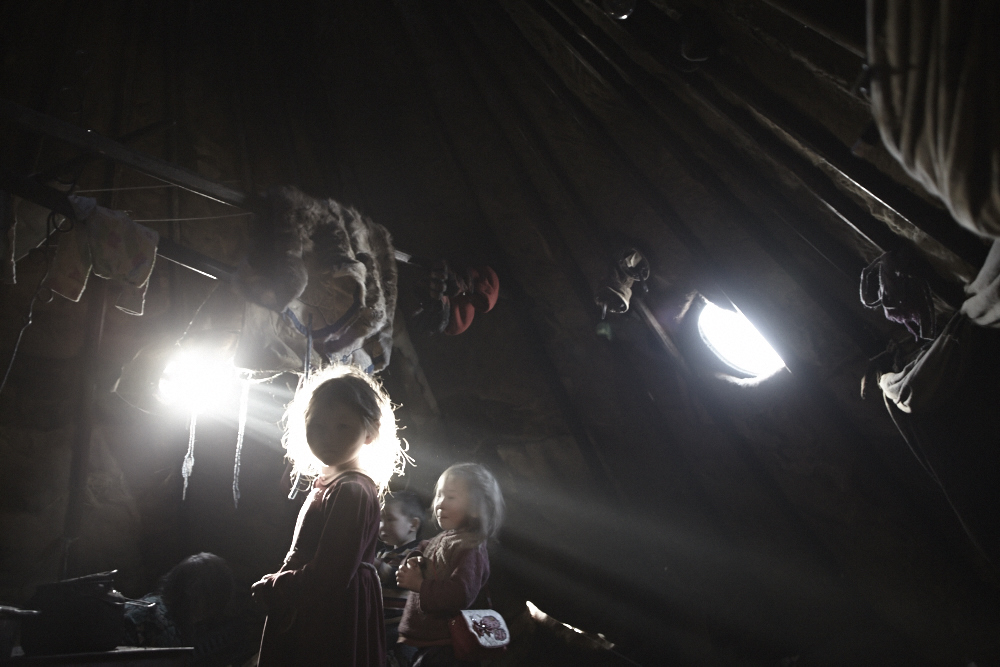 What mean these charming little people with cheerful clothes and funny animals compared to the millions of euros of the gas business? For a couple of thousands of years the Nenets have moved their reindeer across the tundra. They found a place to live where the temperature drops to -50 Â° C before anyone was interested in this part of the world before anyone knew that this part of the world existed. But now there are those interested in the subsoil. Because there is gas in the ground, a lot of gas. Now, the Nenets are probably at the limit of their existence as reindeer herders. Surrounded by pipes, surrounded by the lure of modernity they are at the limit of the possibilities of existence of their identity. They resist this clash, which seems natural, at least from the perspective of the West, with amazing dignity, with enviable pride. At the edge of the world, in an icy universe, they insist on their right to be that they have always been: reindeer herders. Perhaps the gas business will destroy forever those hard and kind people that for centuries have found a wonderful reason to live where we only see white, where we only feel cold. Maybe not, then these pictures will be not part of the taxonomy of the extinguish but rather the memory of have been with a wonderful people.