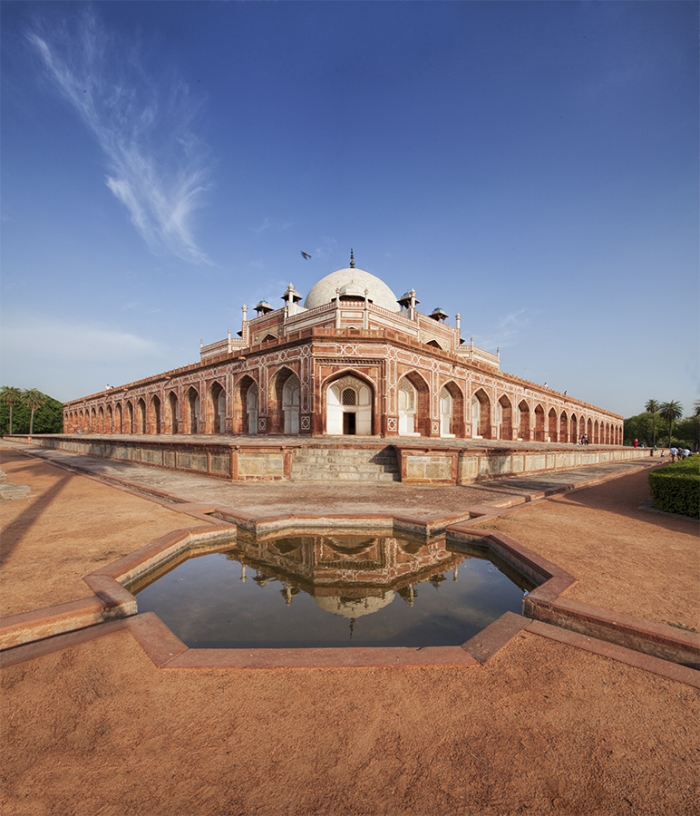 The last refuge of Mughal Emperor Humayun reminds rather of a luxurious palace, than a tomb. Located in the eastern part of Dehli, Humayun’s tomb is one of the best preserved Mughal monuments. This spellbinding mausoleum is the first example of Mughal architecture in India. After a century from its construction Humayun’s tomb inspired the construction of the more famous Taj Mahal.