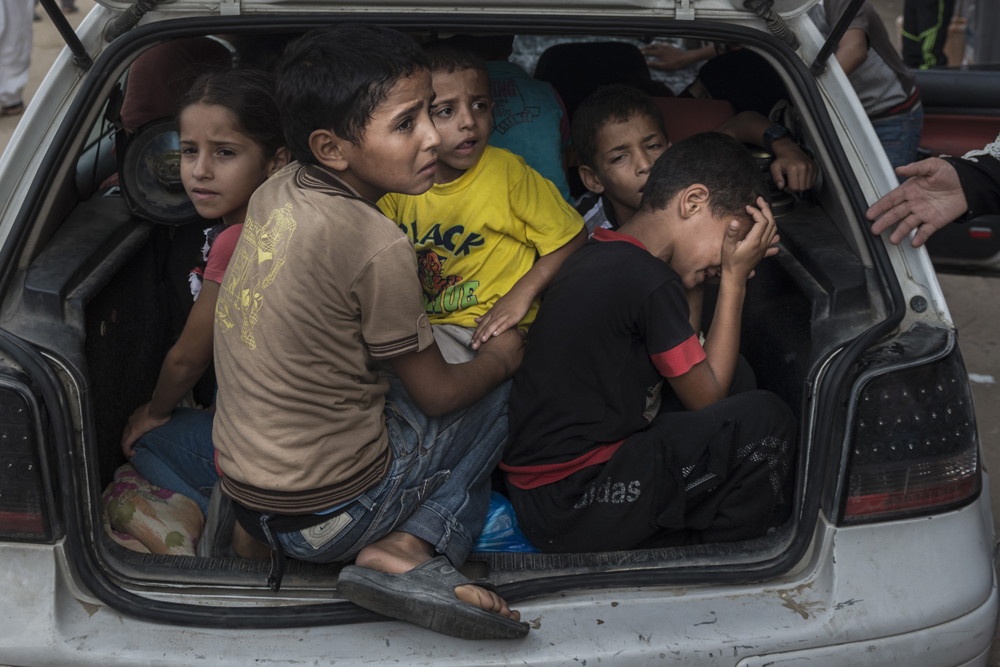 Operation Gaza - Broken hopes. Broken dreams. When Gazans did not even recover after two wars in 2009 and 2012, the kidnaping of three Israeli teenagers and continuous rocket attacks sparked another conflict in the region that made Israel attack Hamas and start “Operation Protective Edge” in 8 of July. This time it was even more deadly. In 50 days more than 2200 Palestinian life were taken, mostly civilians (including 513 children) and 72 on Israeli side, mostly solders. Operation was expanded on 17 July into ground invasion and erased the whole neighbourhoods as Israel started destroying the tunnels. Almost one third of Gaza population was displaced as blockade made it impossible to leave, people were looking shelters in UN Schools. Post traumatic stress Disorder, that children experienced in the last two wars was even more deepen. People not only just lost their relatives and friends, more than 17.200 homes were totally destroyed. Those who survived lost hope that the war in the end brought anything to Gaza, children started to dream to become a fighters when they grow up to revenge their lost ones. When the seven week long nightmare for residents ended, the war deepen the crisis in the region even more. The only thing people in Gaza talk about is war as they just wait for next one to come and believe “it will be even worse”. 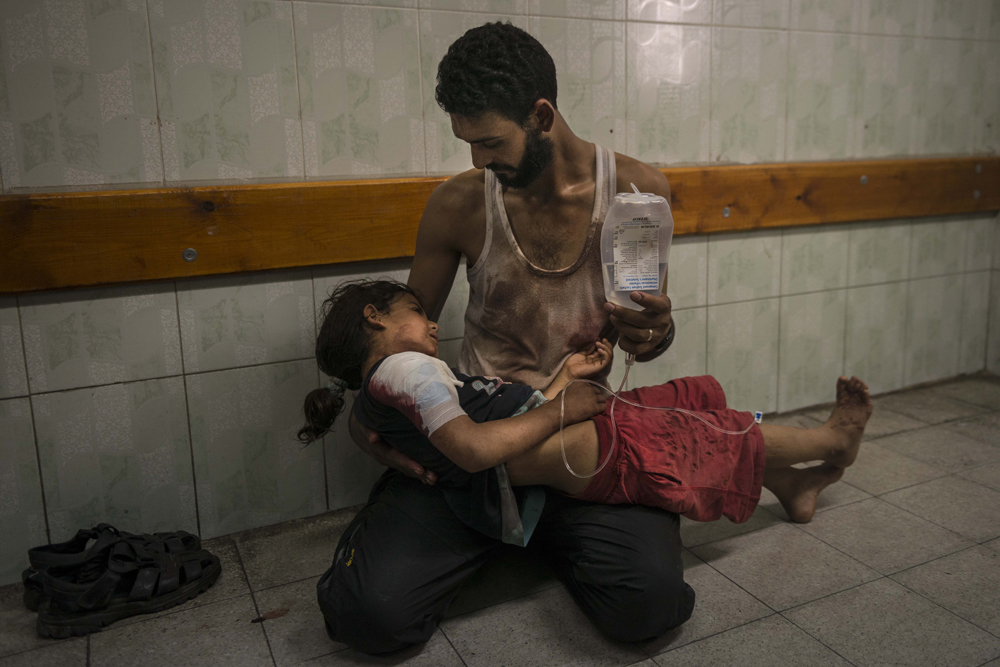 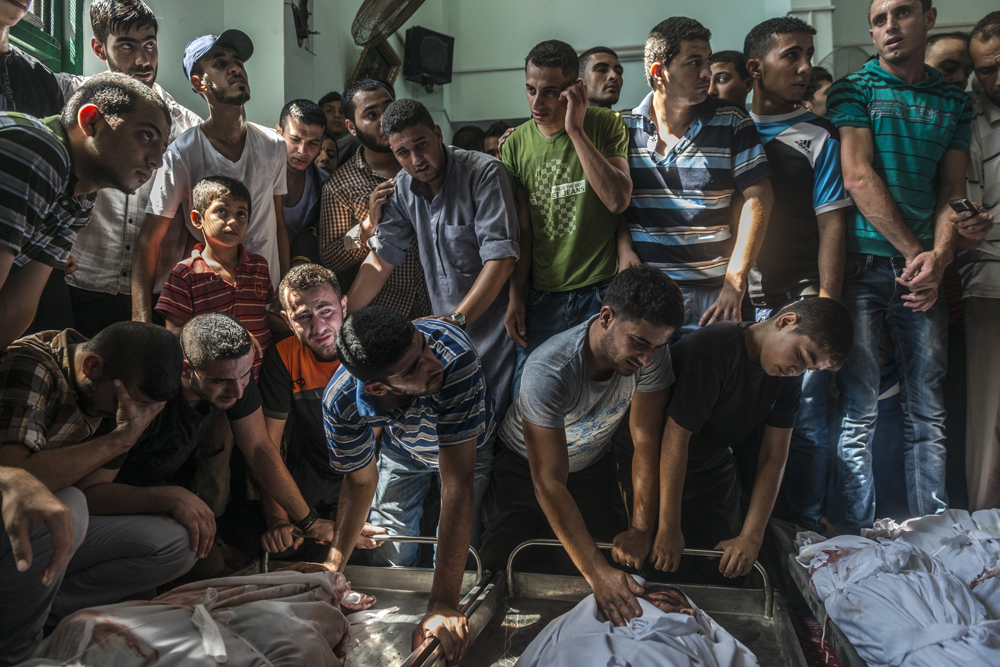 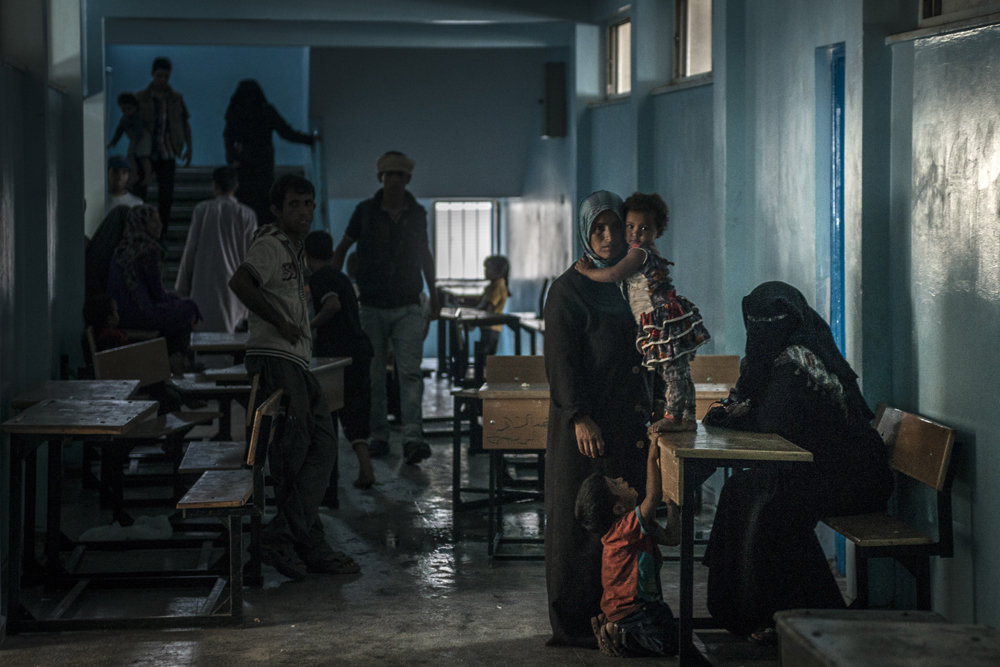 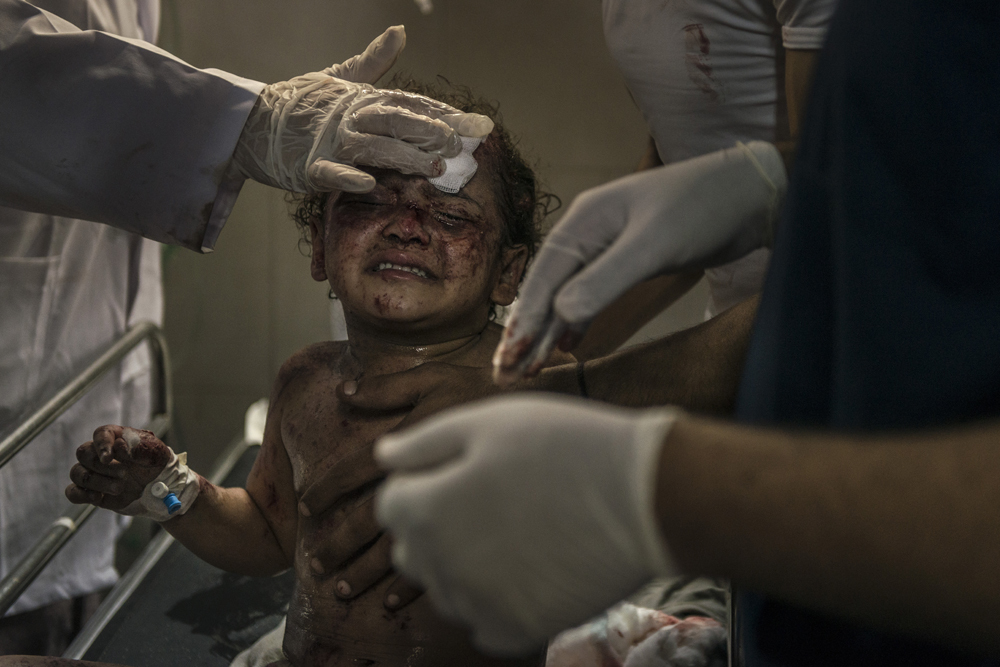