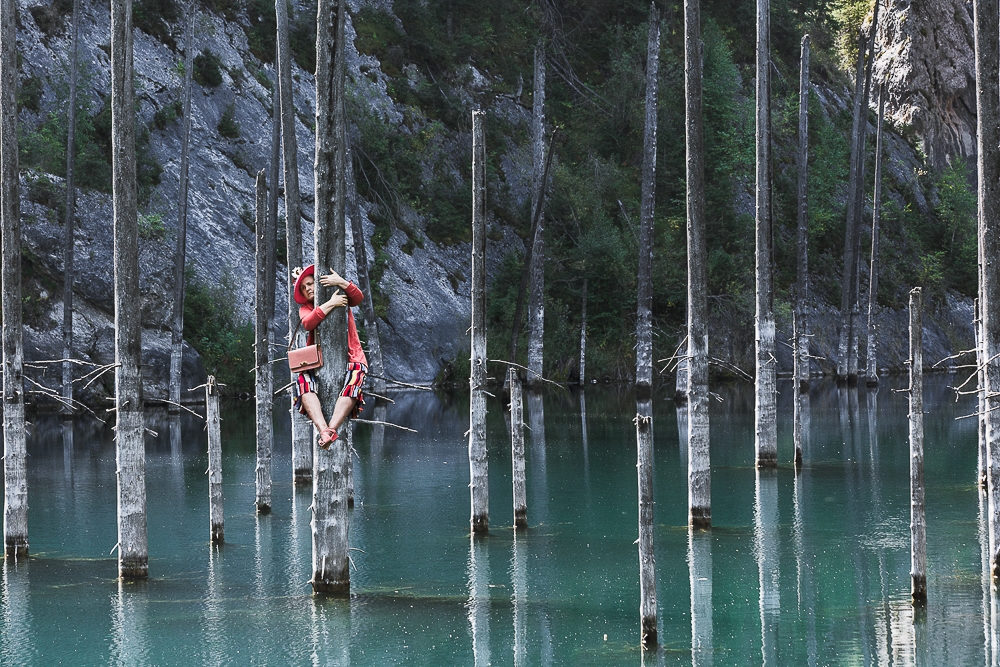 “Locked-In” explores the phenomenon of feeling stuck and the sense of failure to control the forces that seem to dictate our lives. The metaphor and imagery used suggest the inability to move on and a perceived futility of each day. Self-portraiture reflects not only a personal journey, but also a common experience of women who feel consciously aware of what they should pursue or speak up about but feel impotent in the face of a dominant power: unequal relationships, demons residing in the subconscious, societal expectations and especially the disappearance of relevancy with encroaching age. 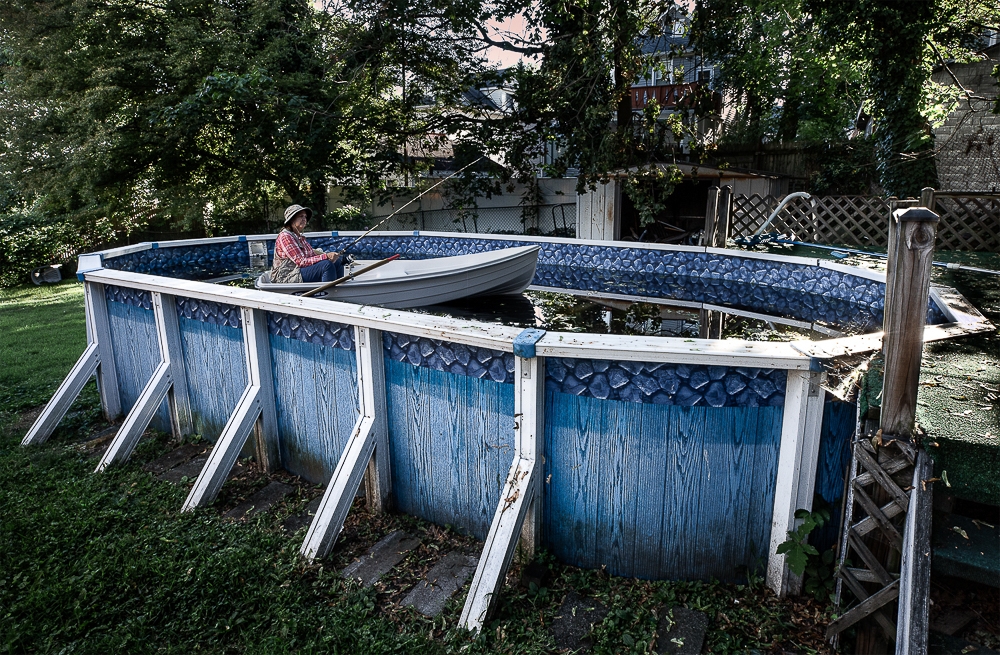 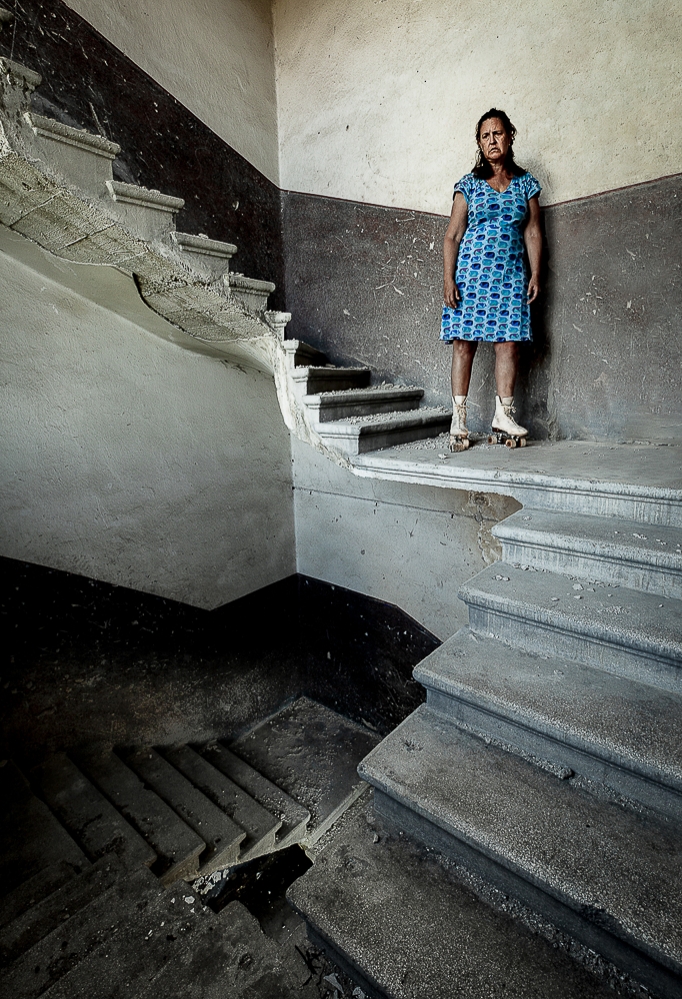 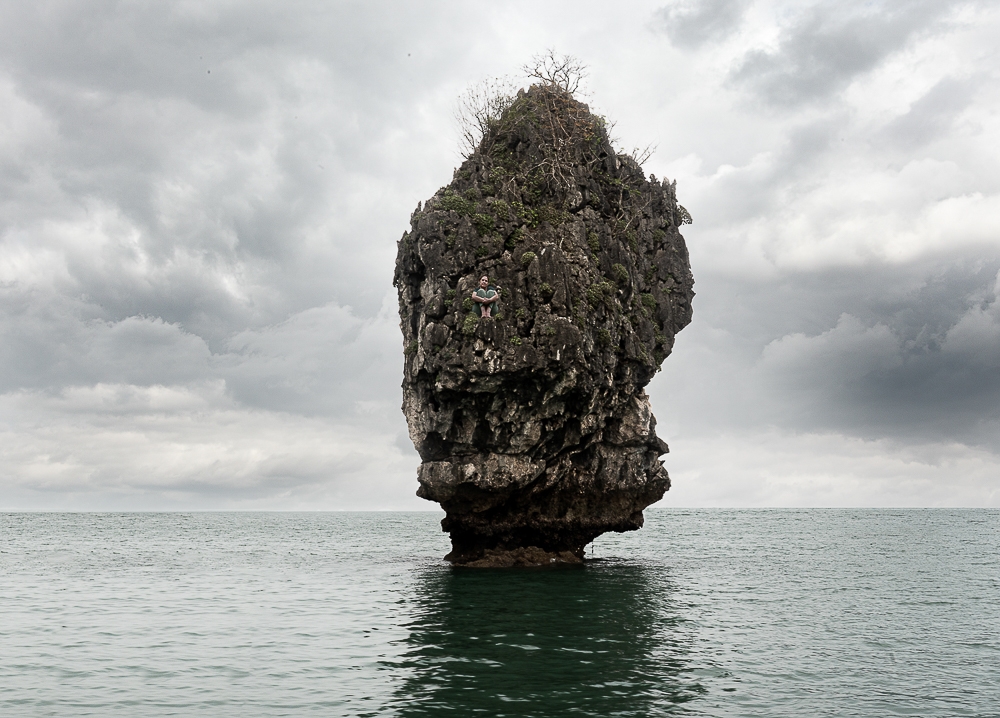 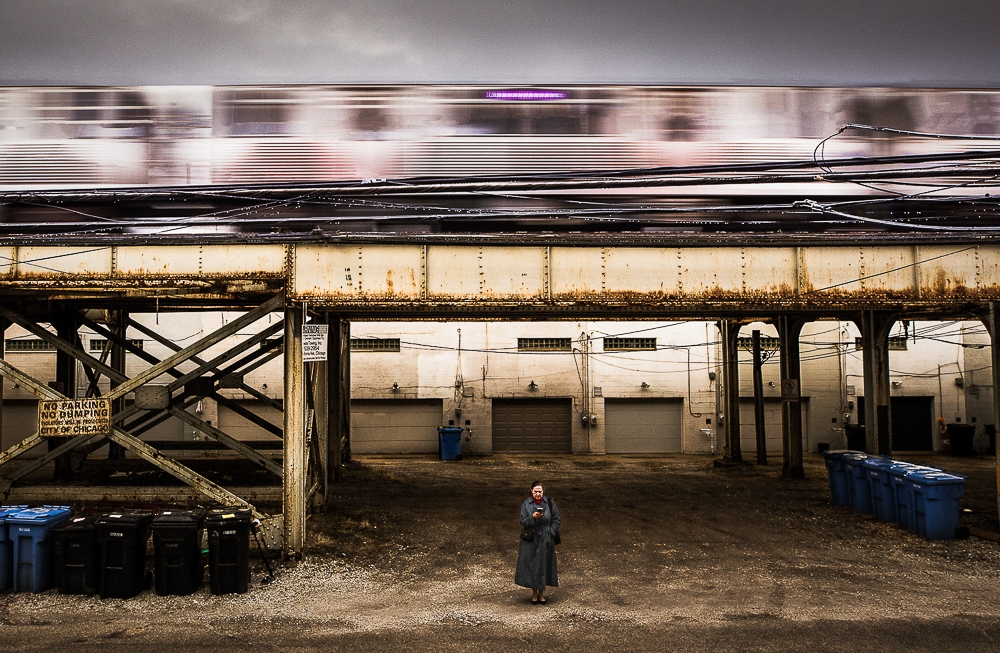 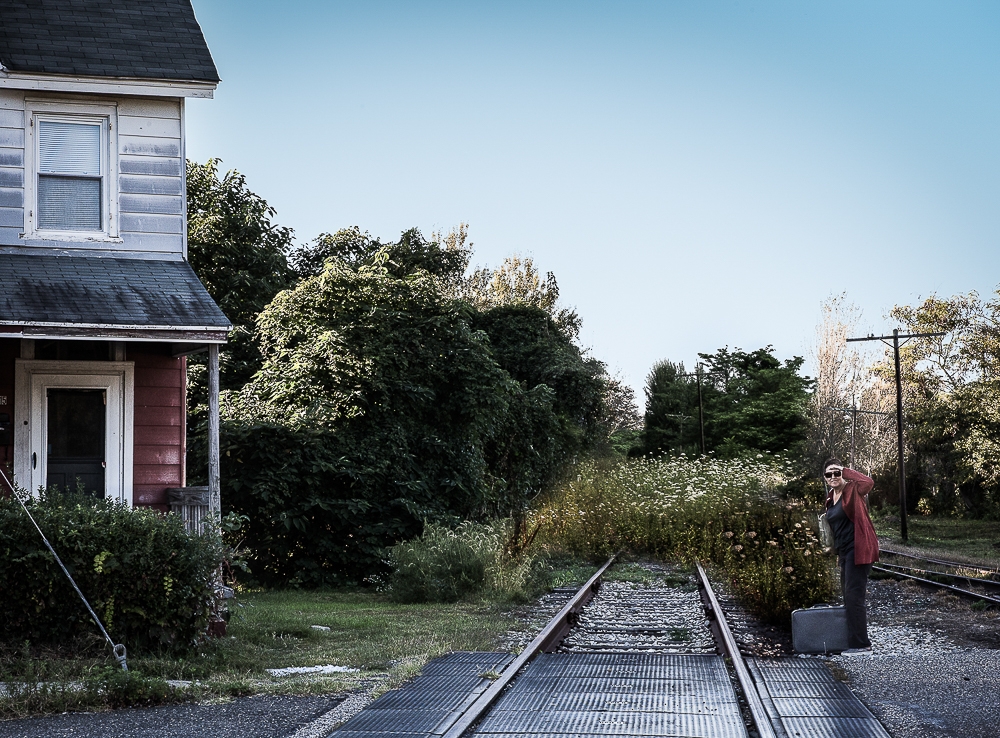 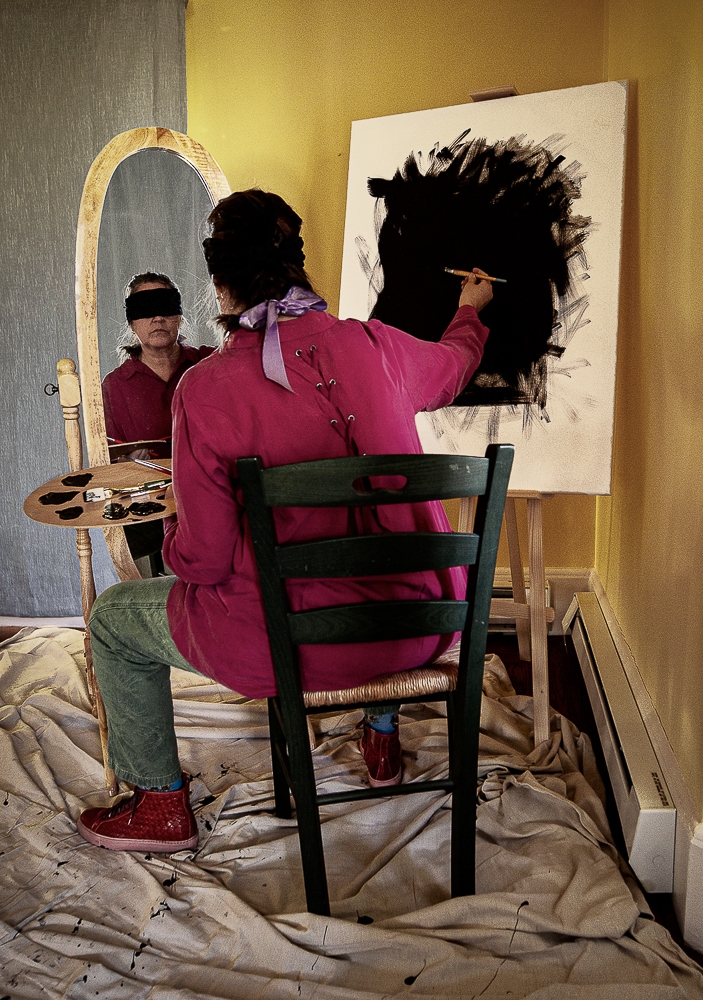 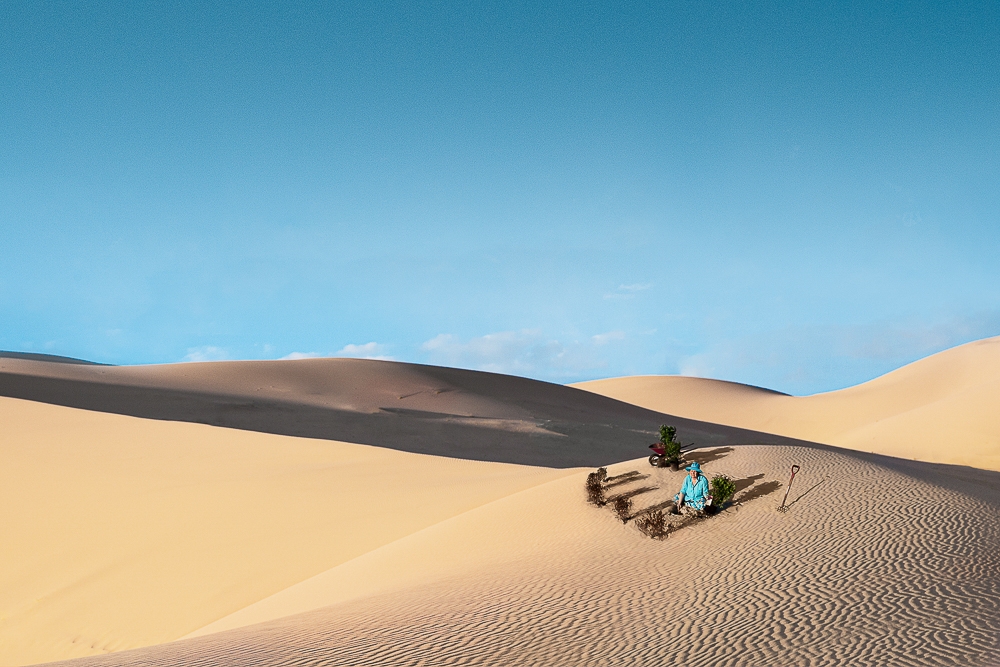 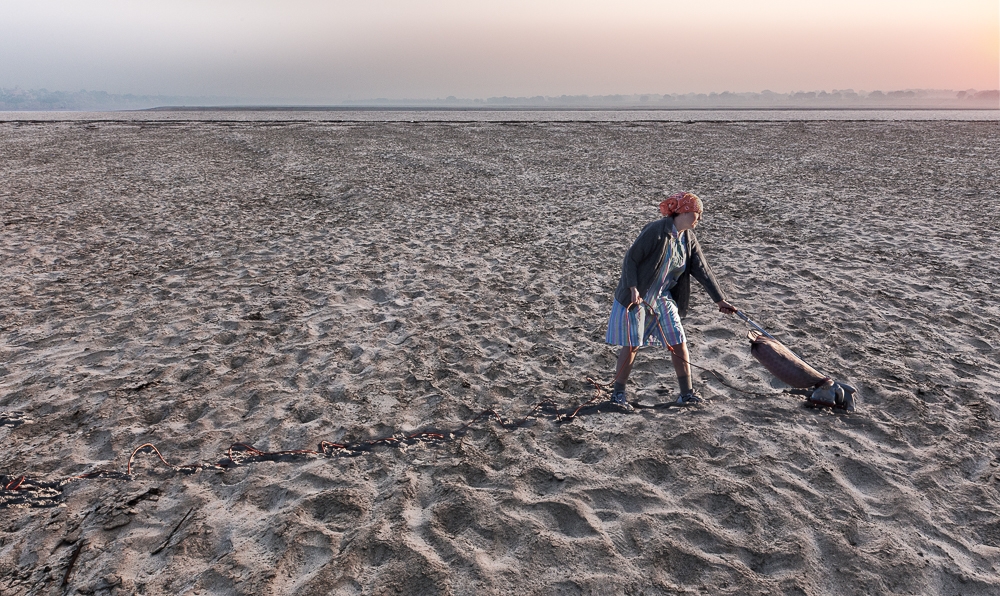 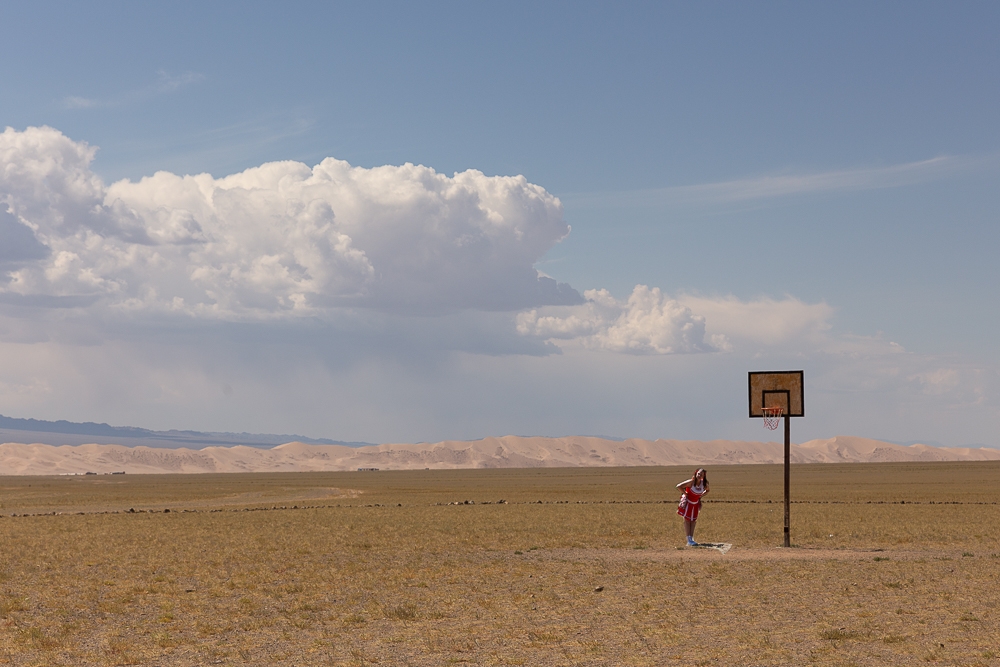 The series “Locked-In” is a collection of images that each tell a different story of women who feel stuck and unable to control the forces that seem to dictate their lives, from societal expectations to the disappearance of relevancy with encroaching age. How did these women get to the point of living in the denial of the reality they’ve created for themselves? Inspired by the troubles that followed my life exploding after a sudden divorce ended my 24-year marriage, the series explores my struggle with feeling stuck in life. By illustrating my psychological trials during a period when I felt adrift and unable to move forward due to a clinical depression, I’ve created portraits of my unsettled internal landscape that reveal my true self more accurately than a studio shot. Although I use self-portraiture, I assume the role of an everywoman, reflecting the common experience of losing direction that many people have as they age.