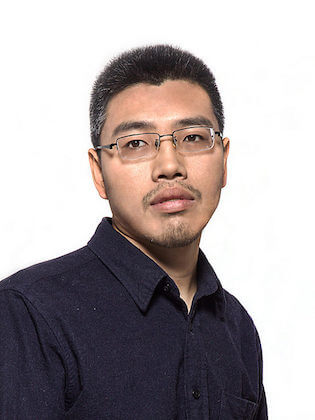 Mr. Zhai Honggang is responsible for SINA Images’ business operation. He owns a Master’s degree in journalism and communication. He was a senior editor of The Beijing News, and then served as director of many magazines’ image departments. He won the 2010 “Golden Lens” China Best Picture Editing Award. He launches many photography activities such as “Take photos, teenagers”, “Born on the street” and “Hello world”.

He served as a columnist of several publications, such as China Photo Press and other photographic media, and published books such as “The home we can’t go back to”, “See can’t see” and “The time we can’t forget”.