The art of living in the critical zone 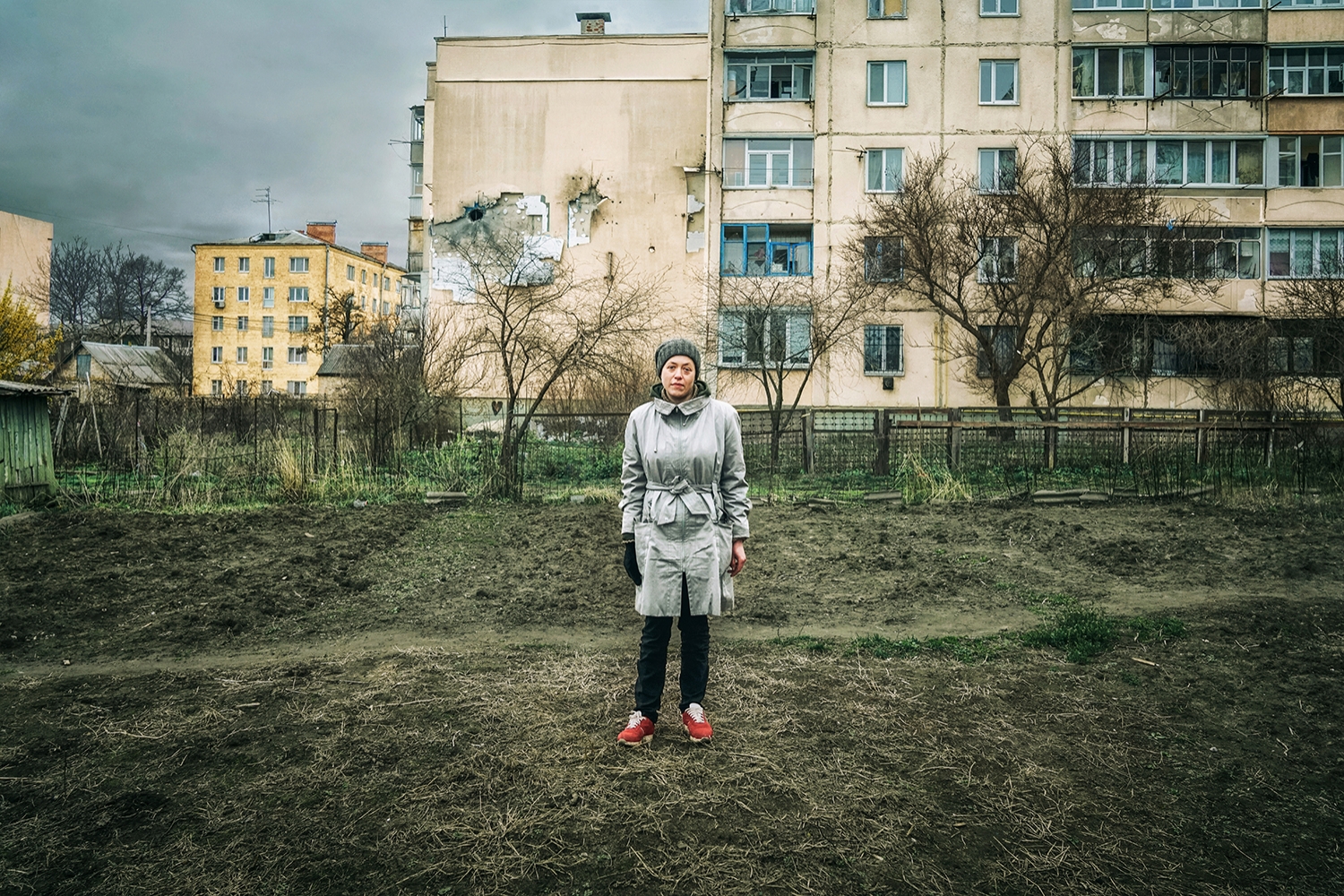 In February 2022, Russia carried out a large-scale invasion of Ukraine. Many Ukrainian cities were occupied. Among them, the city of Bucha where I lived was occupied. I managed to escape from the city, but many people remained under Russian occupation. Over 1,300 people in Bucha were killed by Russian soldiers. These events were called "The massacre of Buche". At the end of March, Russian troops left the city. I photographed people who managed to survive the occupation. 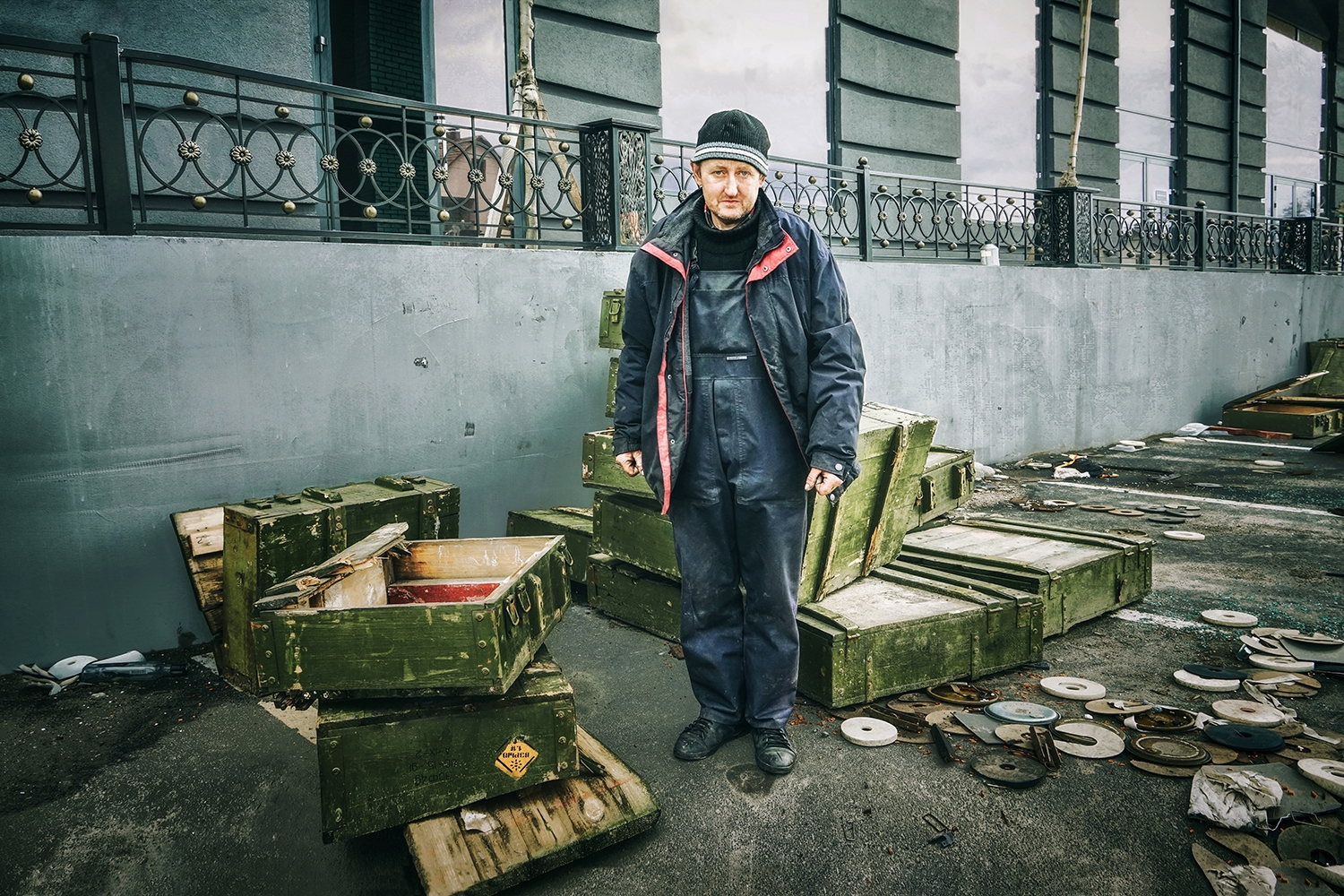 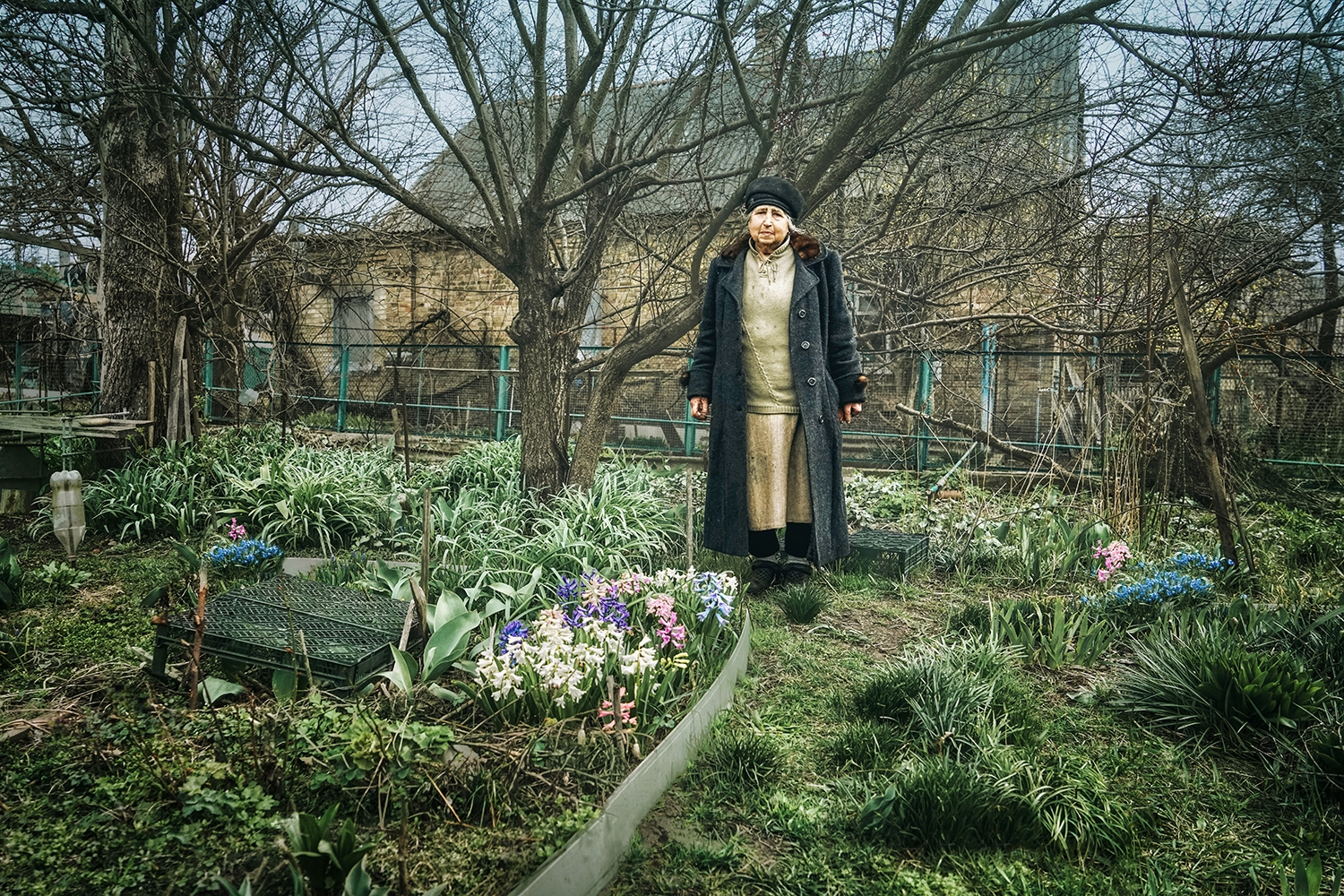 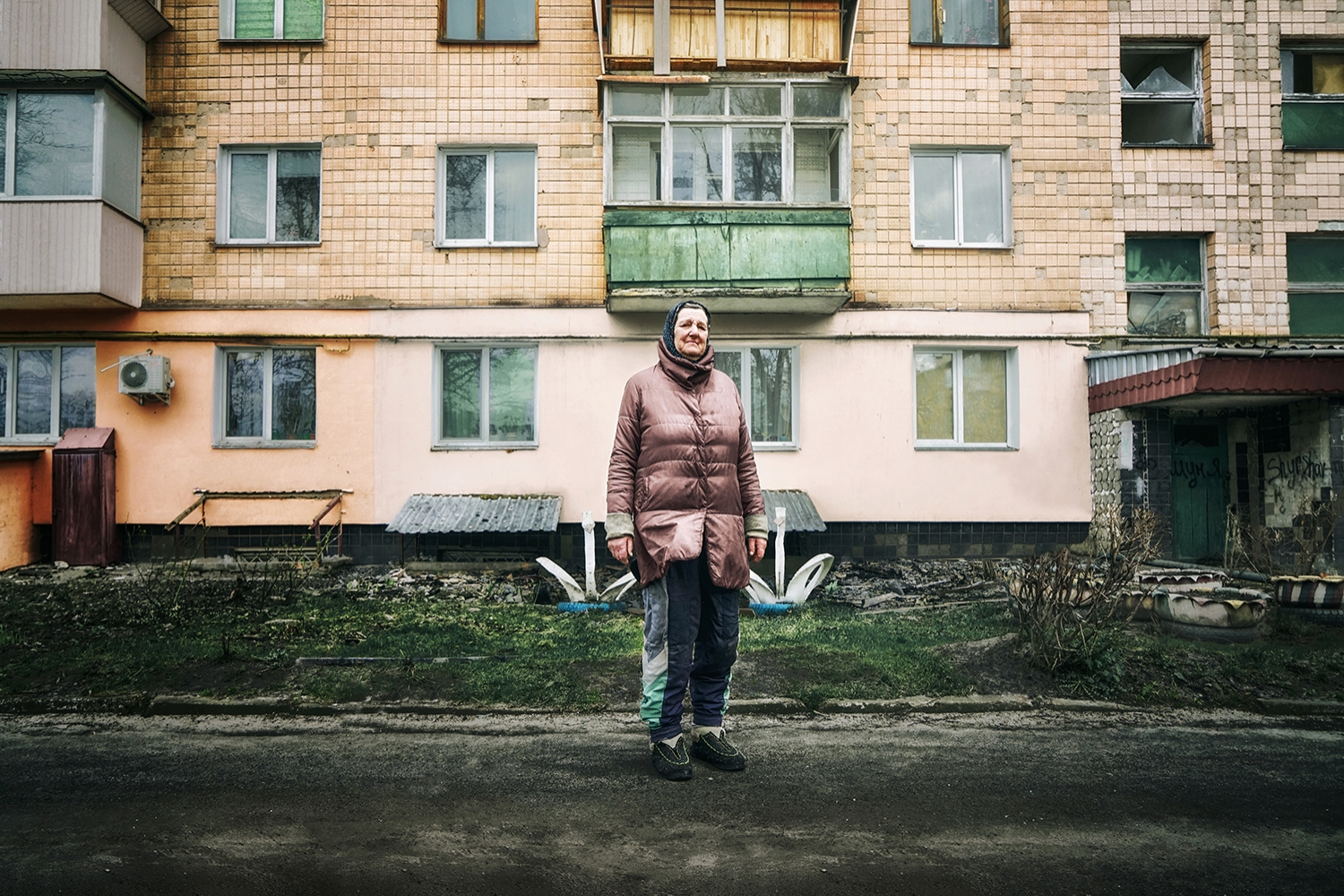 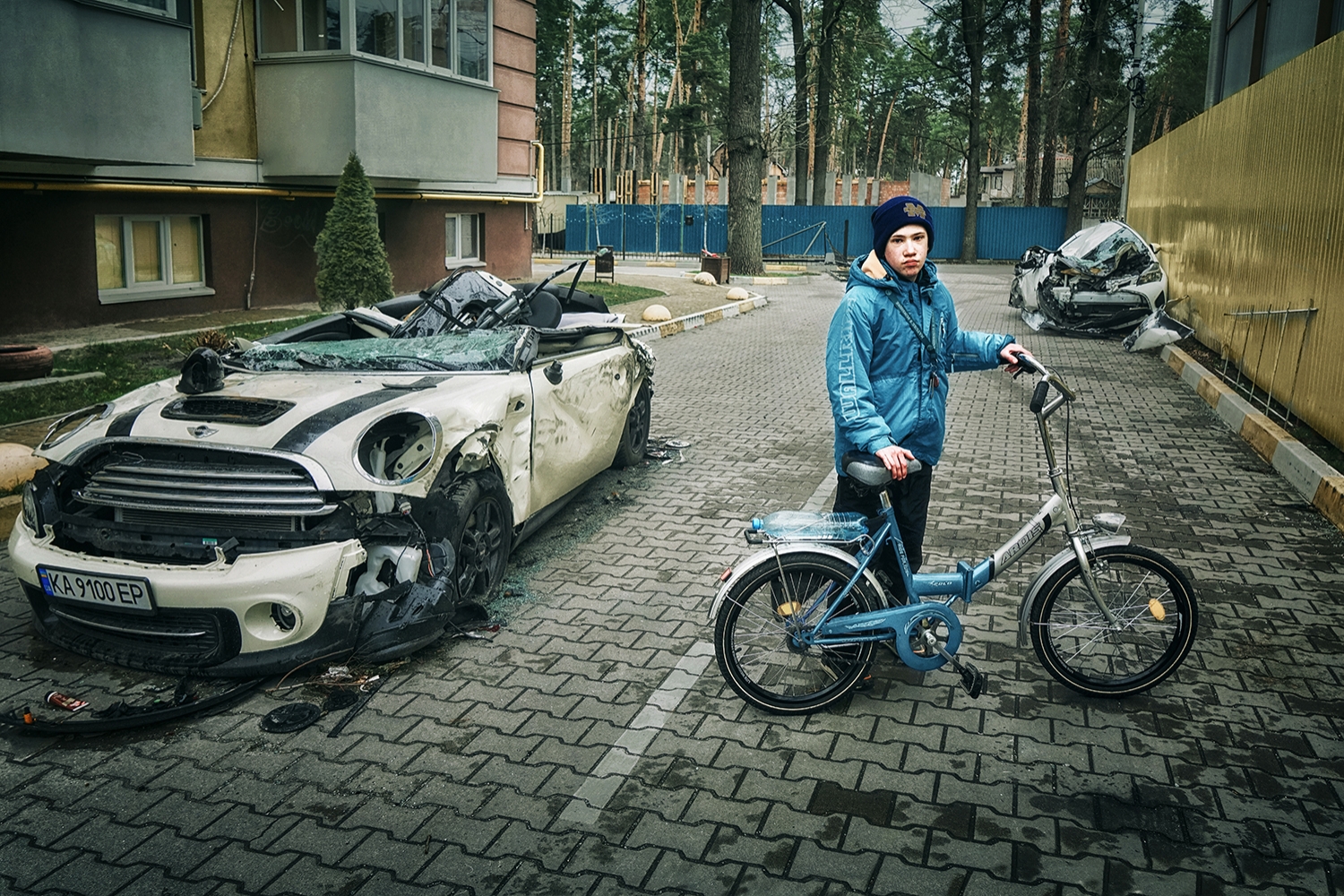 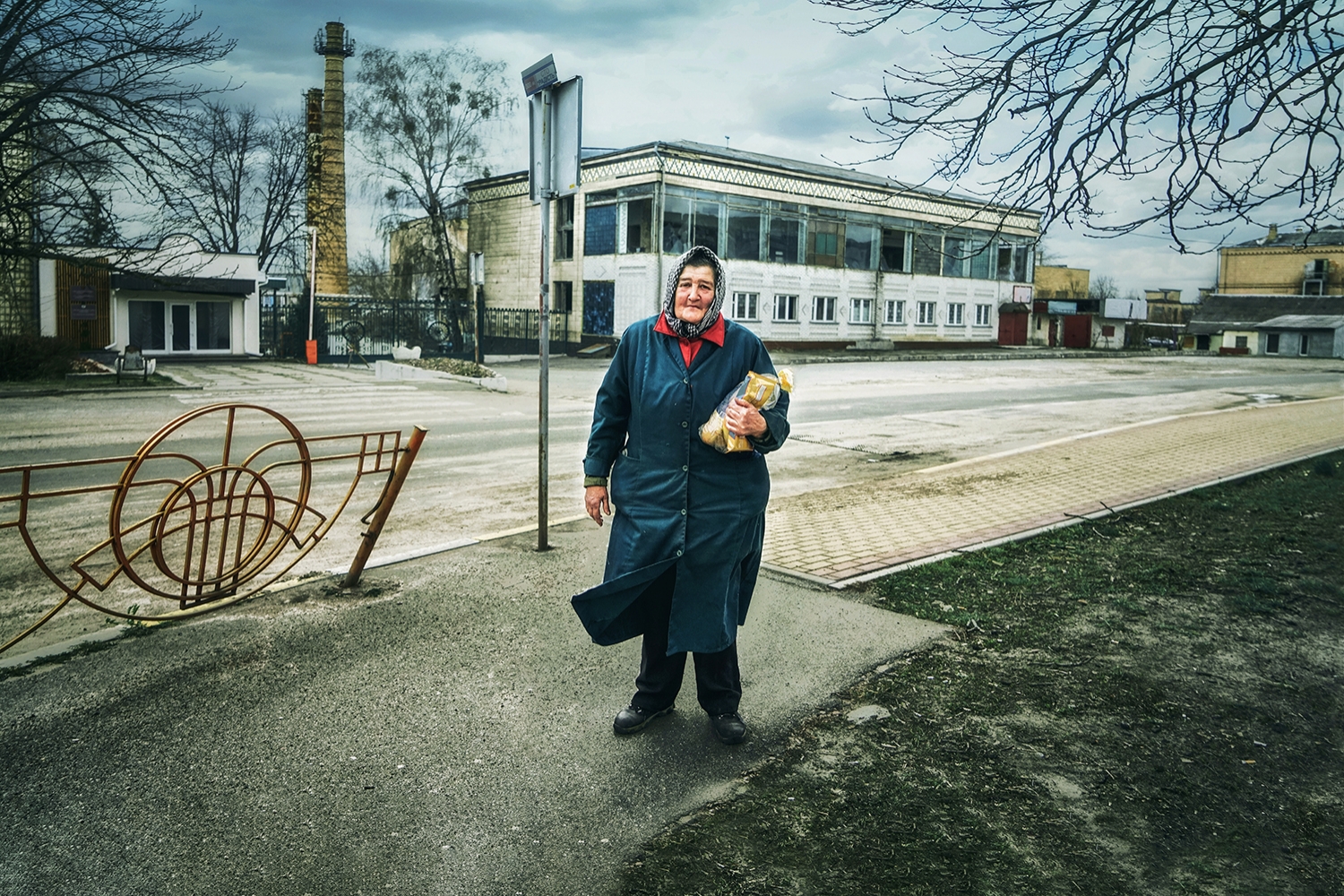 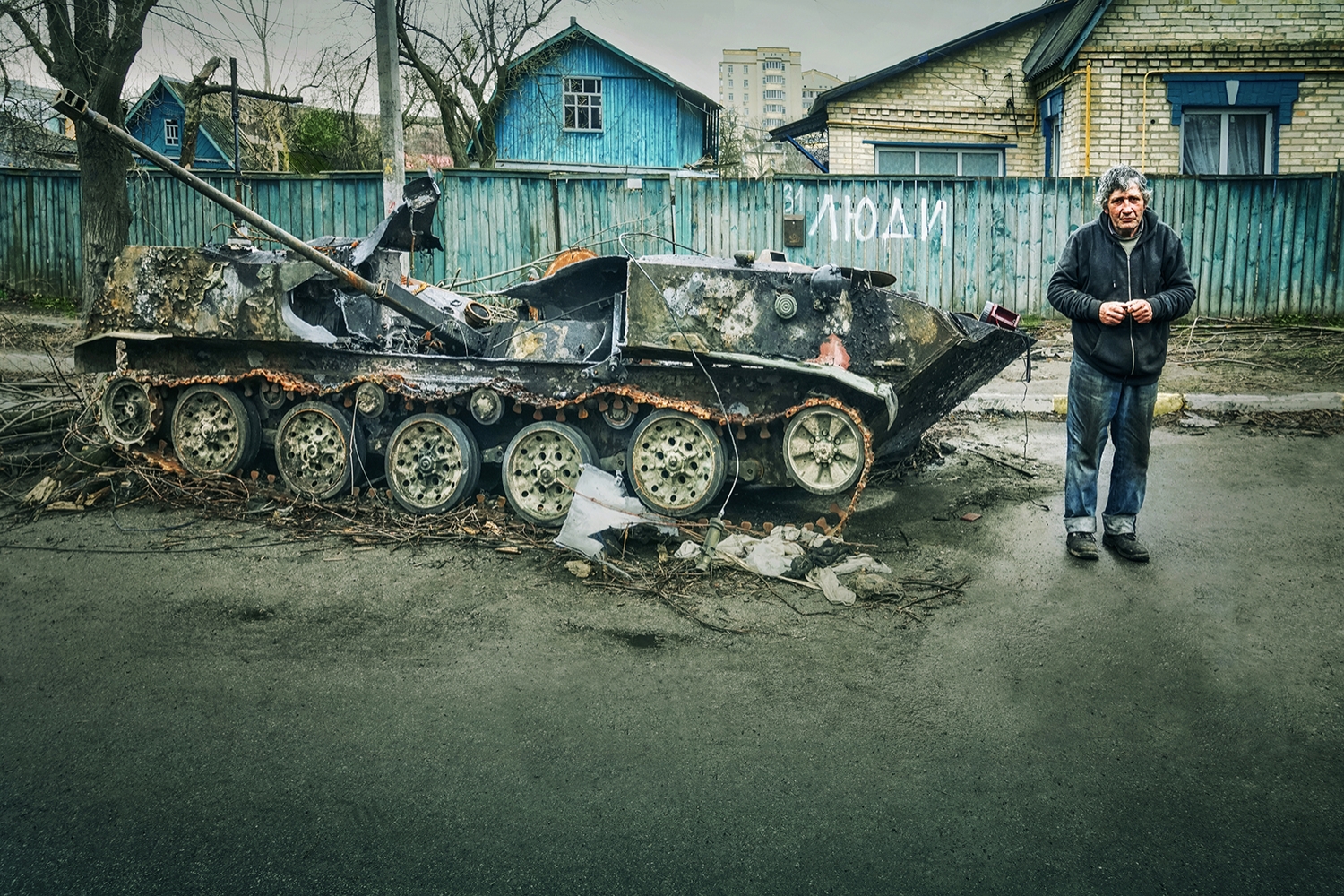 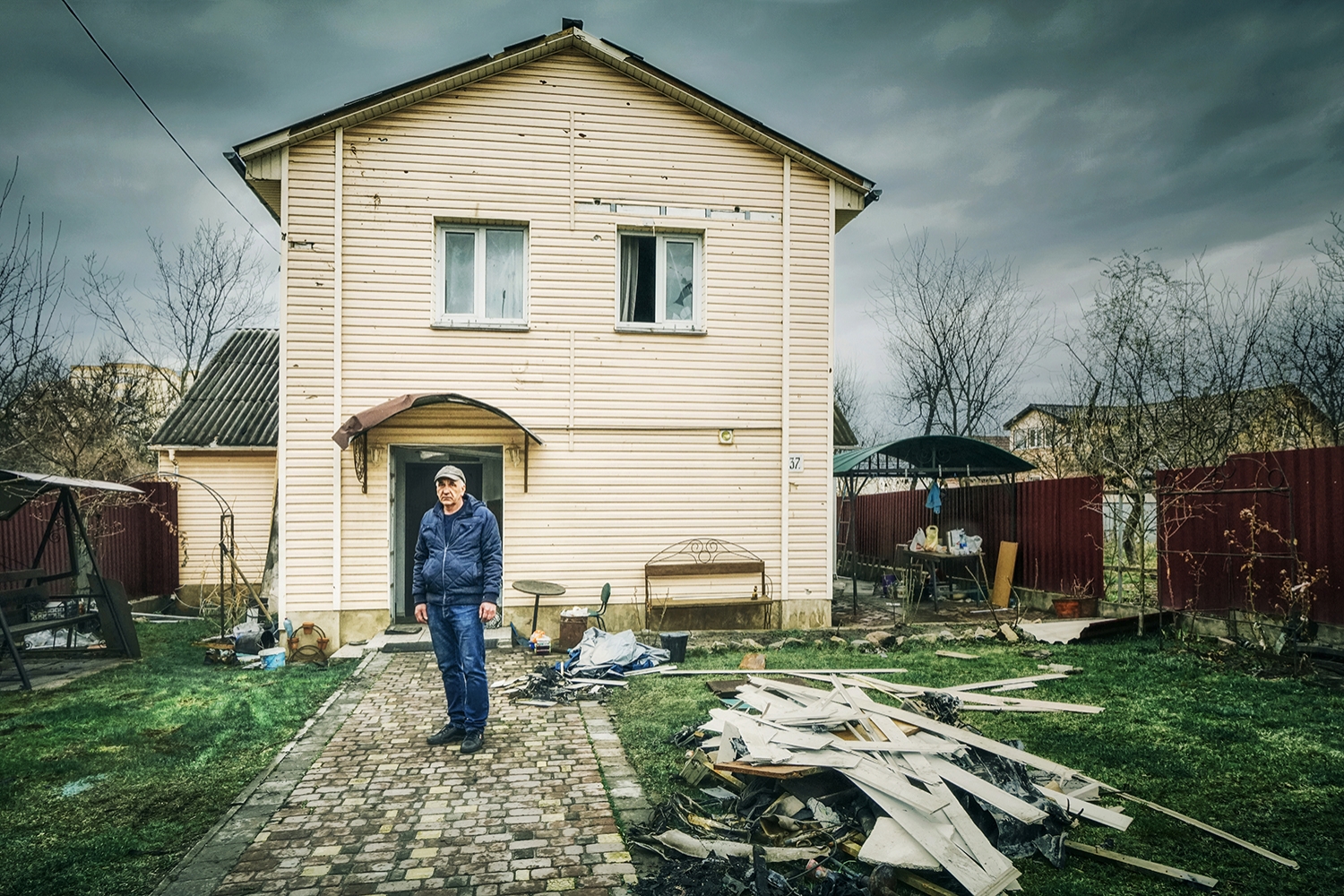 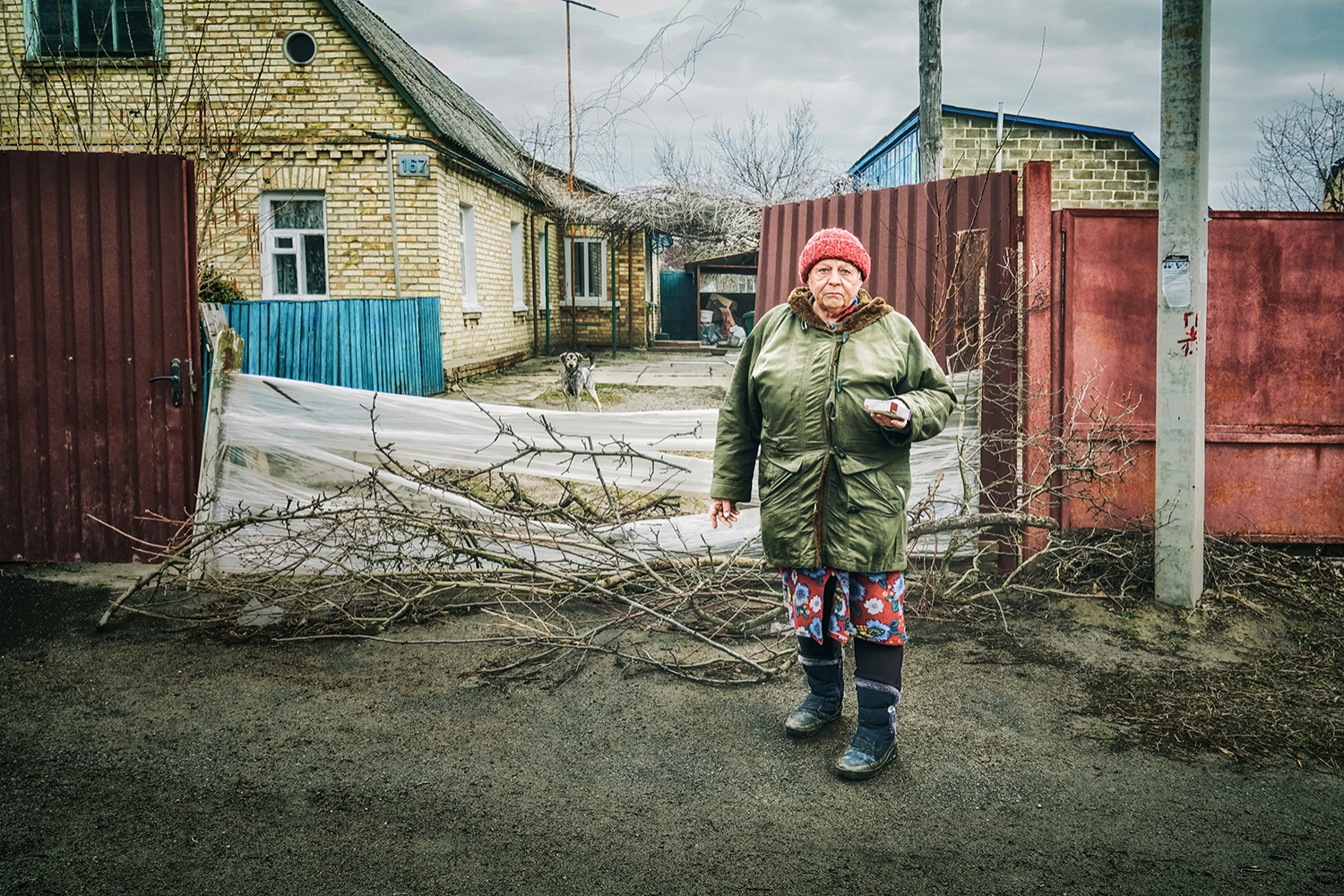 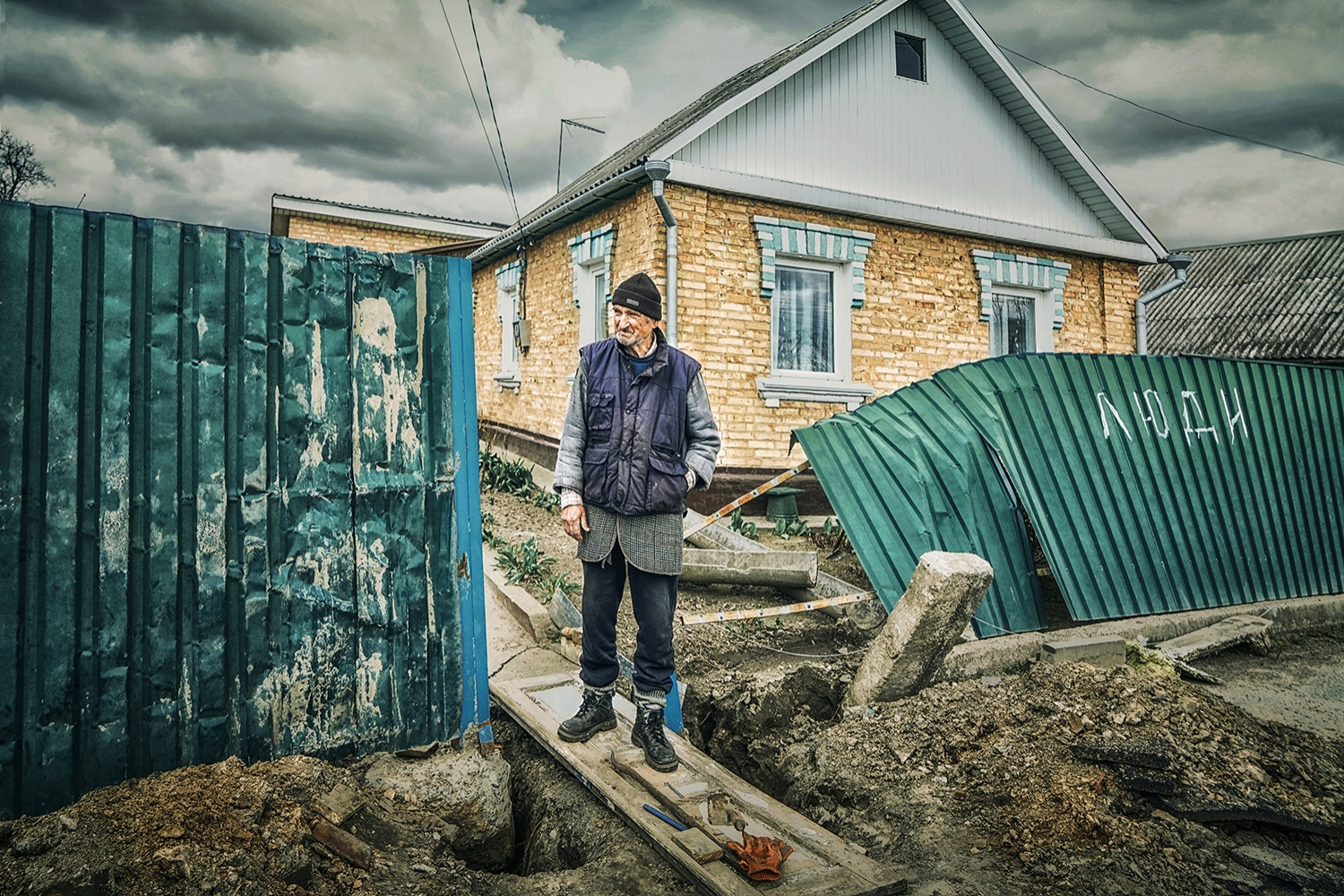