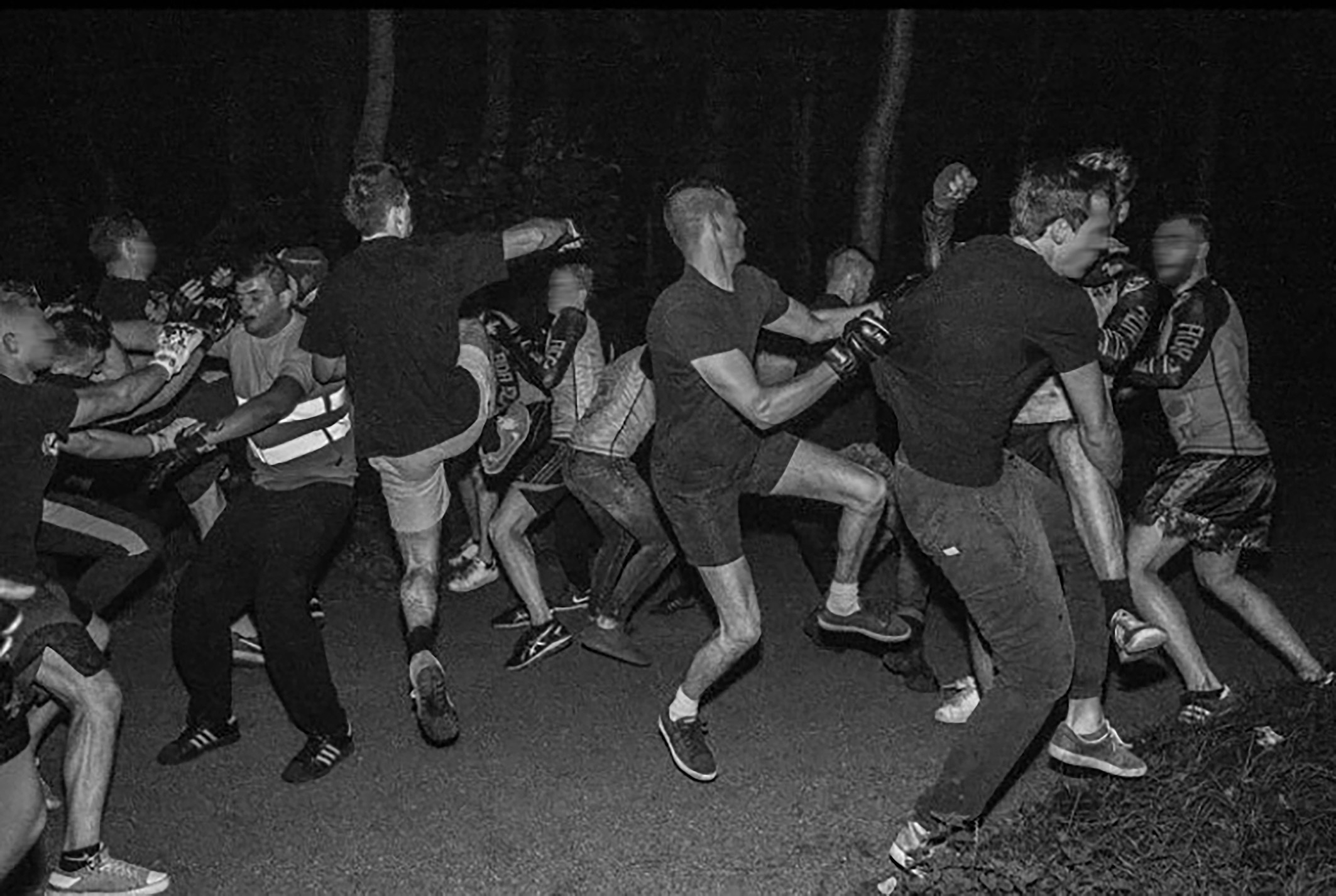 Hooliganism has disappeared from the European football stadiums. Fighters who volunteered to fight for the colors of their clubfound a new home: remote forests. Teams compete with each other in a very organized way, with rules - and strict secrecy. In April 2018 I was arrested and I ended up in jail for 3 weeks. Police do not believe that I am investigating this subculture. All my images were confiscated. I was able to recover a small part of years of labor, I have saved 40, sometimes of poor quality. My goal was once to document forest fights. Against my will, I have become part of my work. 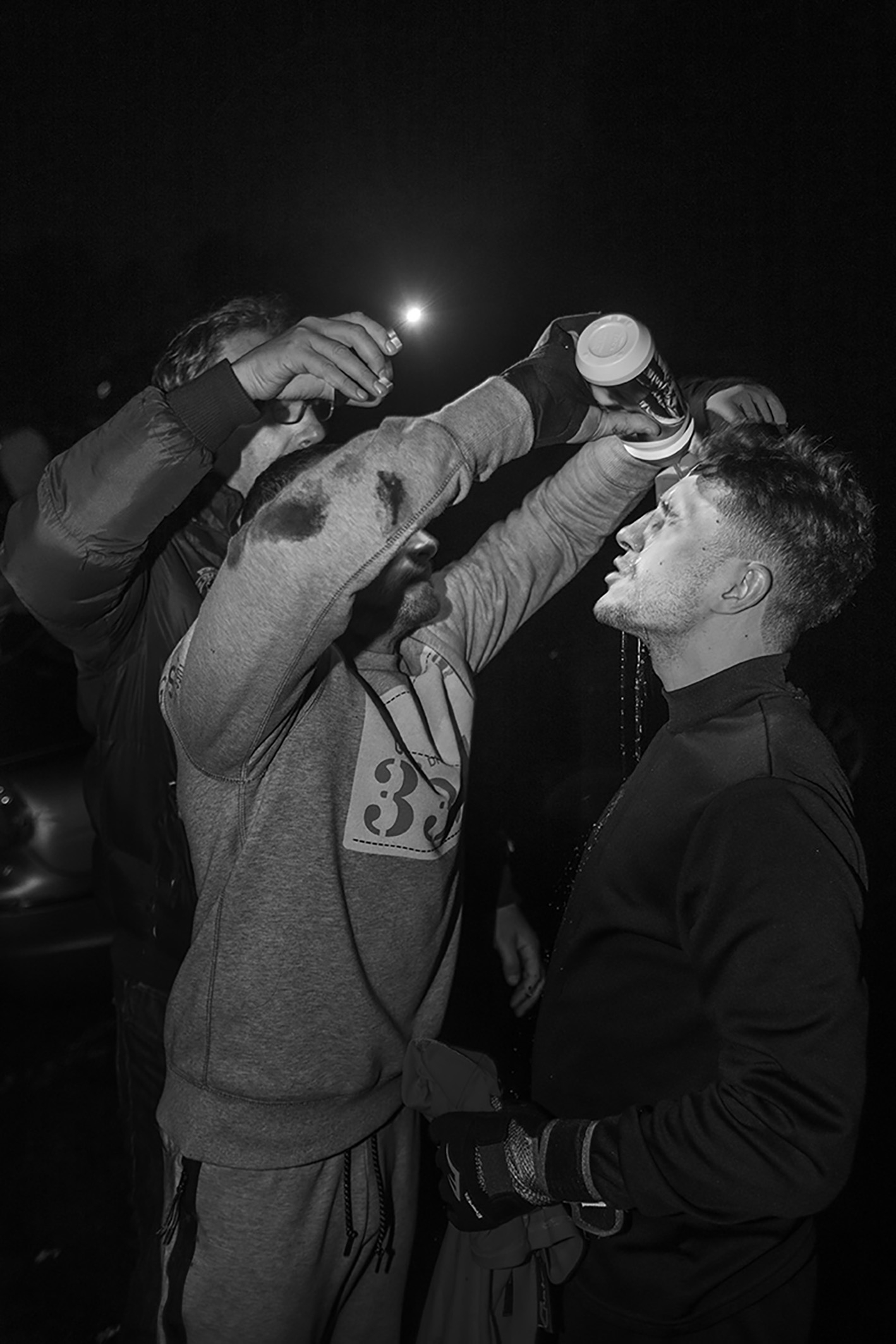 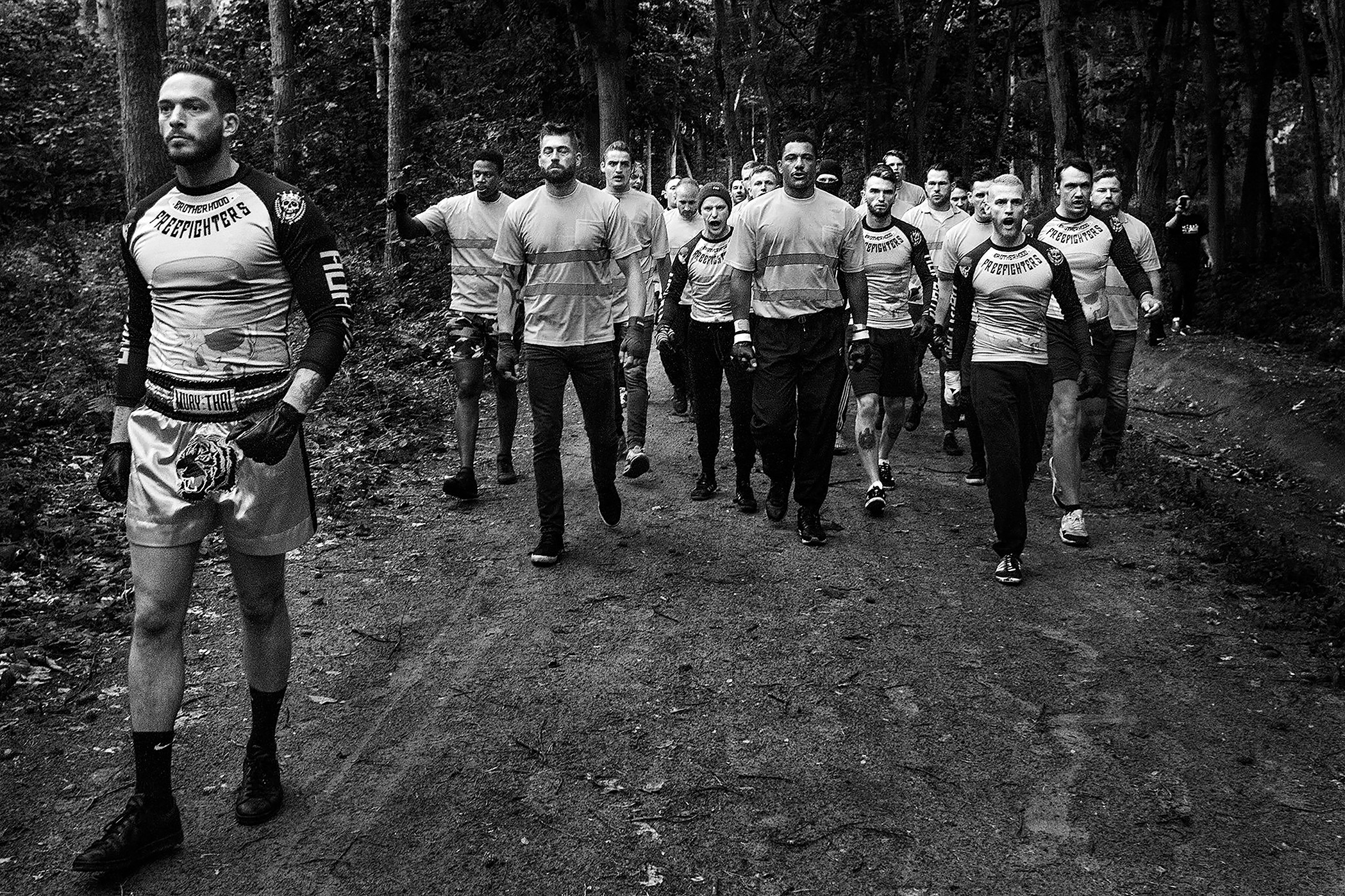 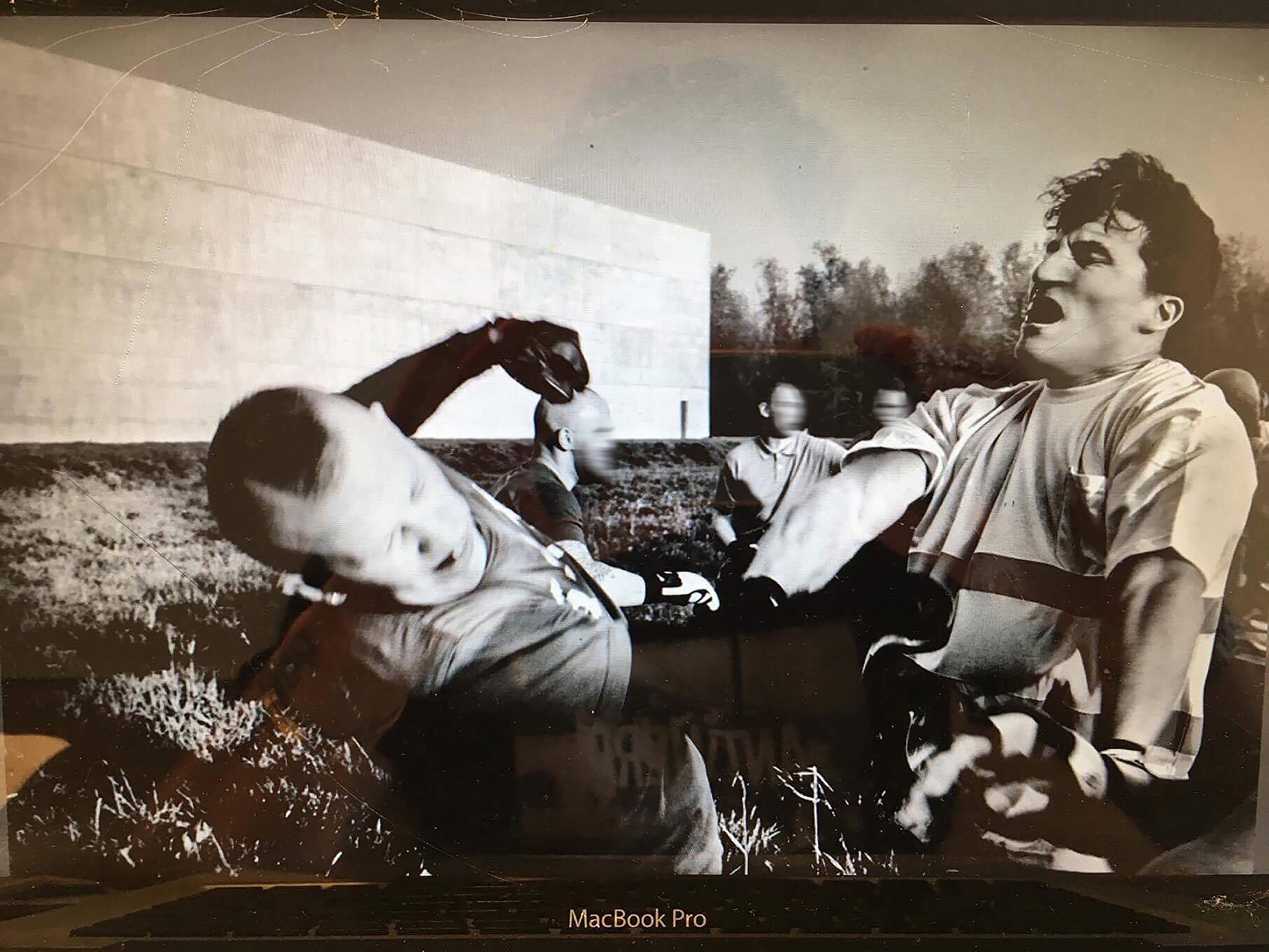 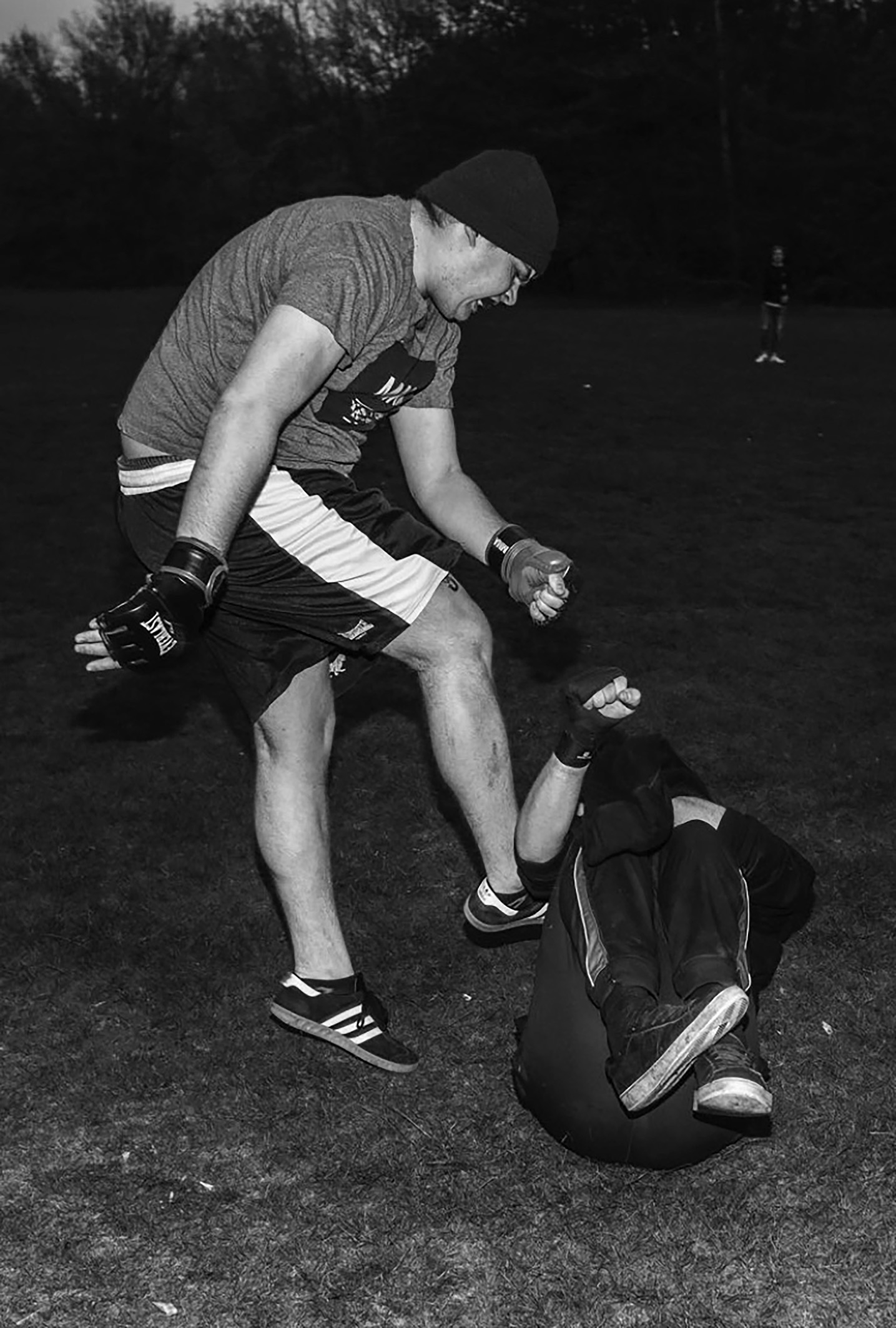 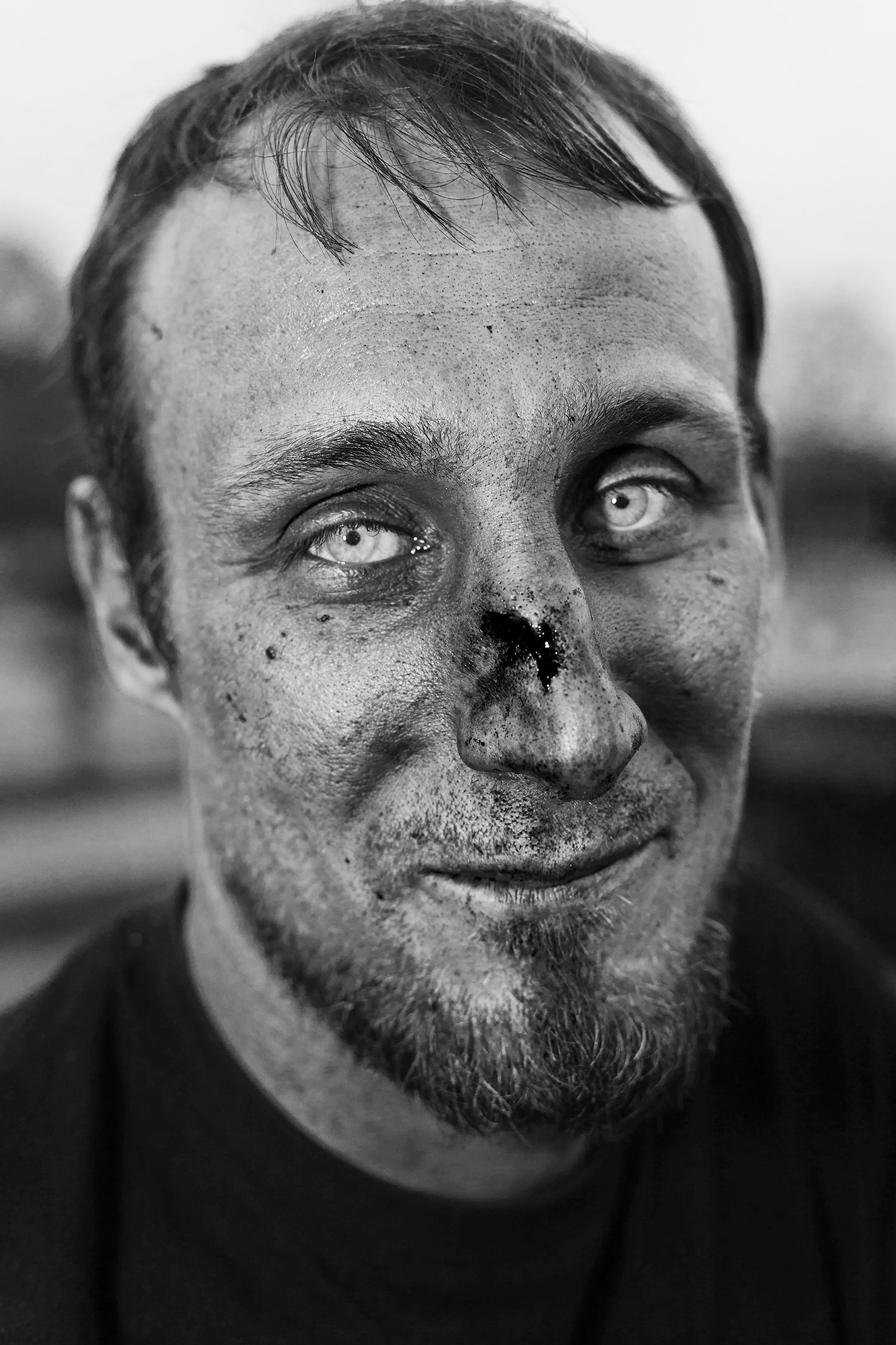 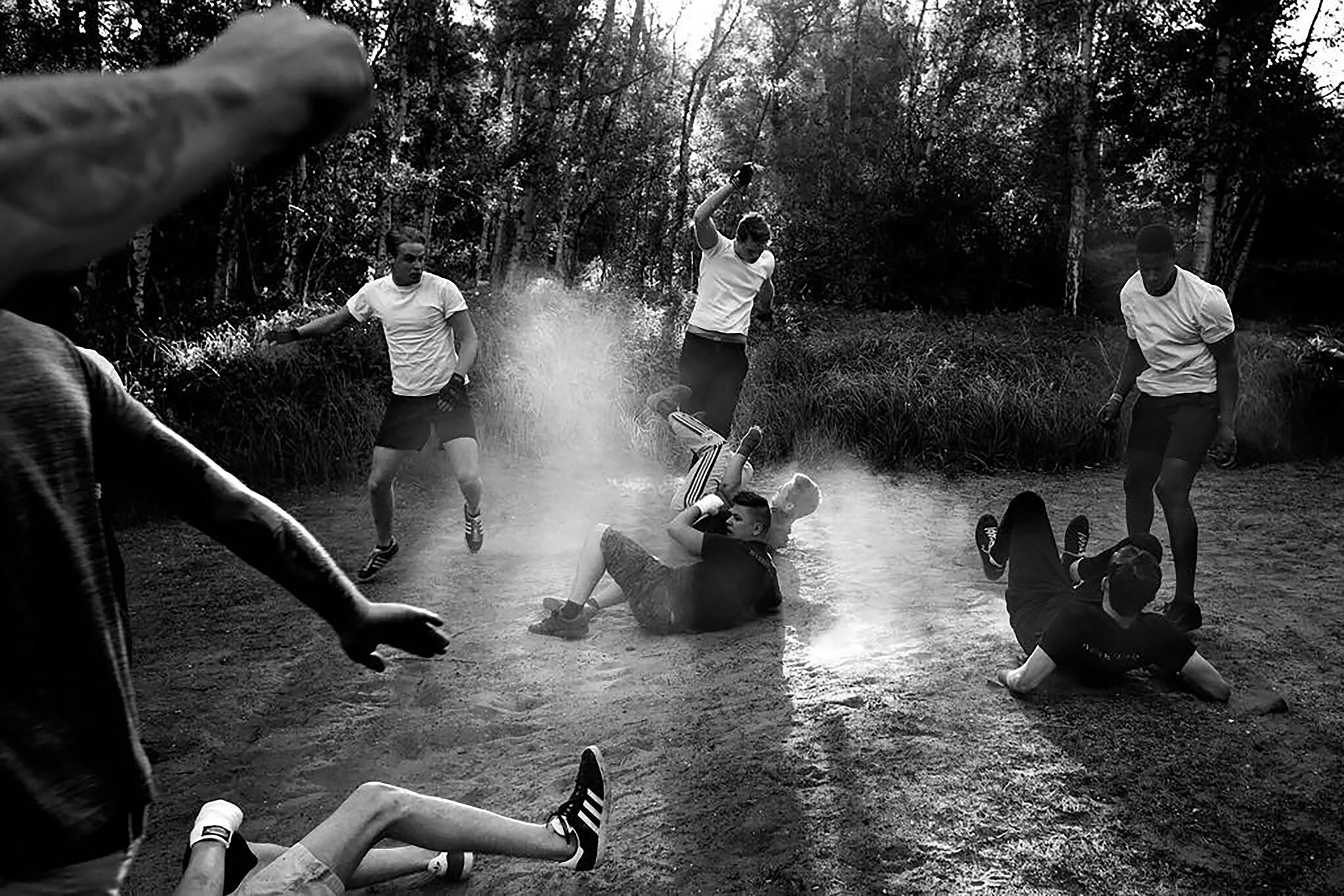 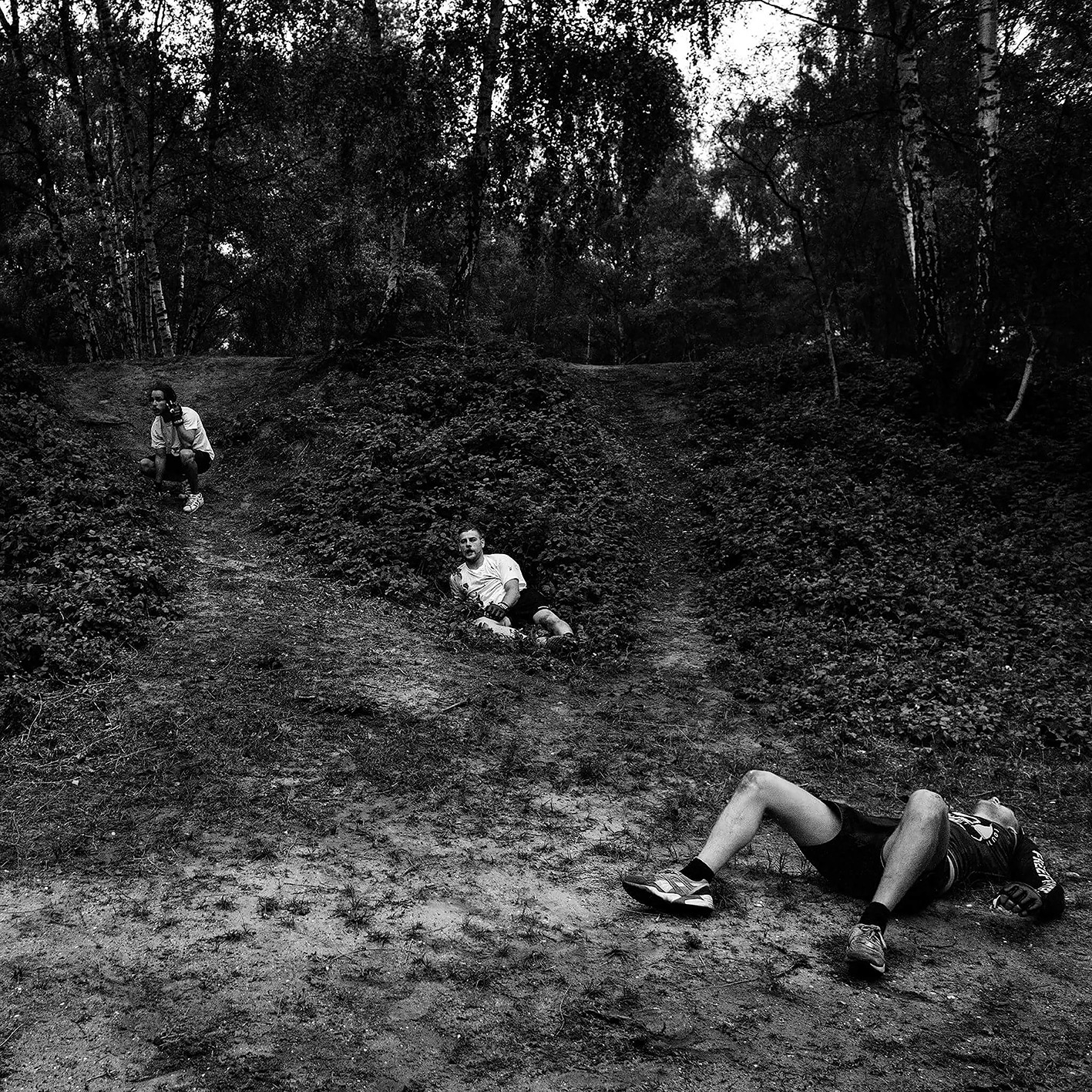 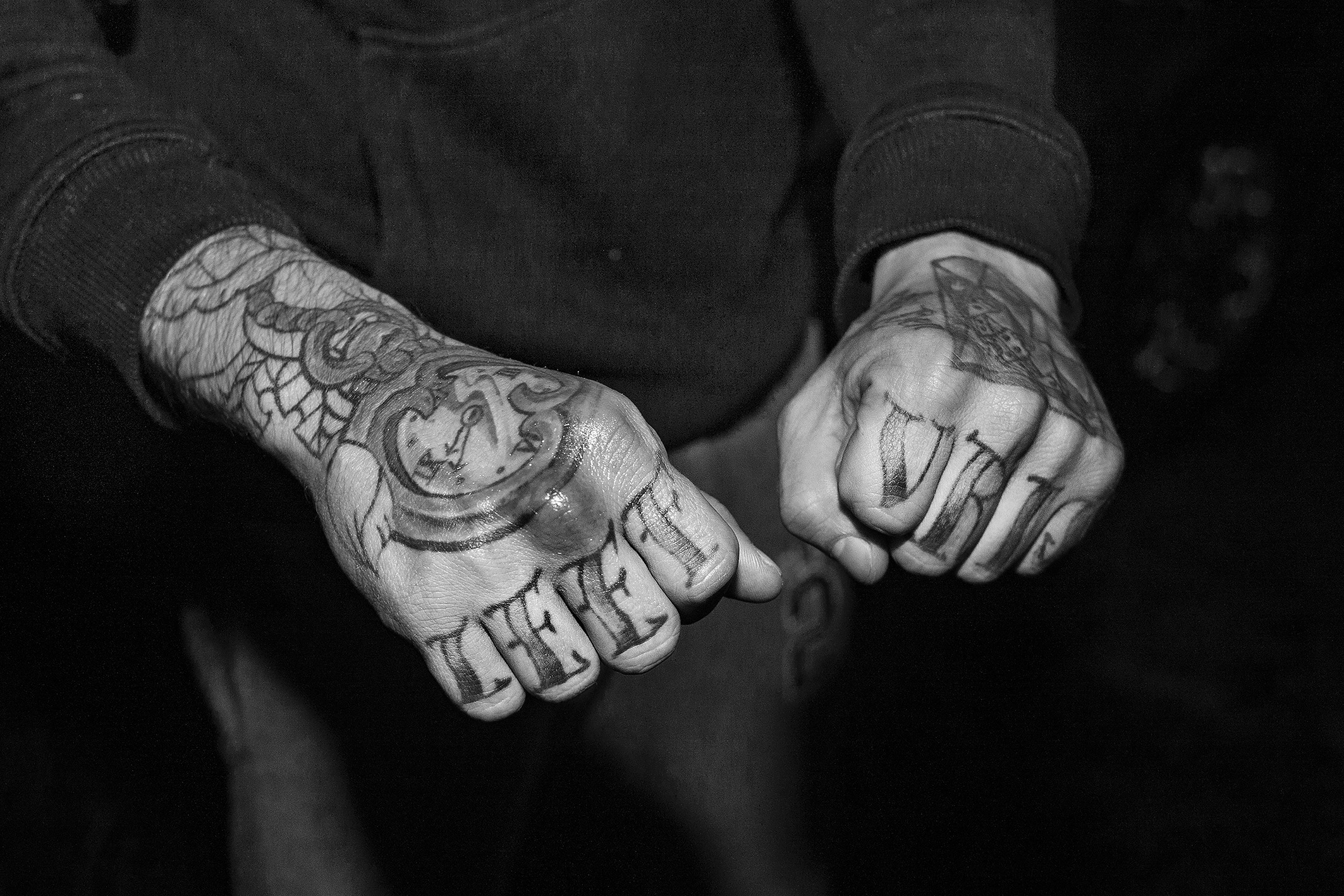 Violence is a force of human nature. Often repressed, the menacing undertow of violence defines our thought, fears, and hopes, but what happens when we willingly release and find a form for these forces? Sebastian Steveniers is a visual anthropologist trying to understand our full humanity in behavior that is relegated to the margins of society. Bosfights, his series documenting secret meetings of competing football hooligans disturbs our political, aesthetic, and judicial sensibilities, and invites us to rethink what freedom means. Graced with unprecedented access to these fight clubs, Steveniers crawls under the skin of the participants in up-and-close black-and-white photographs: their preparation, comradery, concentration, aggression, weakness: proximity to ultraviolence brings out the full humanity in a context that is often seen as disturbingly inhuman. In the world of Bosfights, animosity is turned into respect, enemies into friends, and violence becomes the ultimate expression of the will to live freely. Freedom is literally inscribed on the bodies of these fighters: broken bones, scars and tattoos are the signs of liberations and regeneration through violence. The participants find meaning and self-realization in these intense moments in which reality becomes real and in which the paradox of freedom is incarnate: we have no choice but to be free, and to explore our freedom beyond the limits of what is deemed acceptable even if it means endangering oneself. Bosfights itself bares the traces of another form of violence. Steveniers has paid for his work with violent arrest, intense interrogation, three weeks in jail, and being charged with membership of a violent militia. Most of his work is lost in a legal limbo: salvaged images, screenshots, legal testimonies, and diary entries now make up a work that originally consisted of thousands of now-lost photographs.