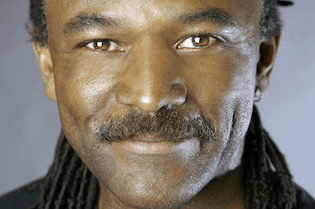 Kirk McKoy is a senior staff photographer at the Los Angeles Times for the past 33 years. Kirk Worked as the Senior Photo Editor for the Features sections, from 2002 to 2010, before returning to shooting.

He is part of several Pulitzer winning teams for the Times, most notably the 1992 Los Angeles Riots.  Originally from South Carolina, McKoy is a graduate of the University of Maryland and Georgetown University.

He is now working at The Los Angeles Times’ Washington, D.C., bureau as the East Coast photographer, photo editor and correspondent.