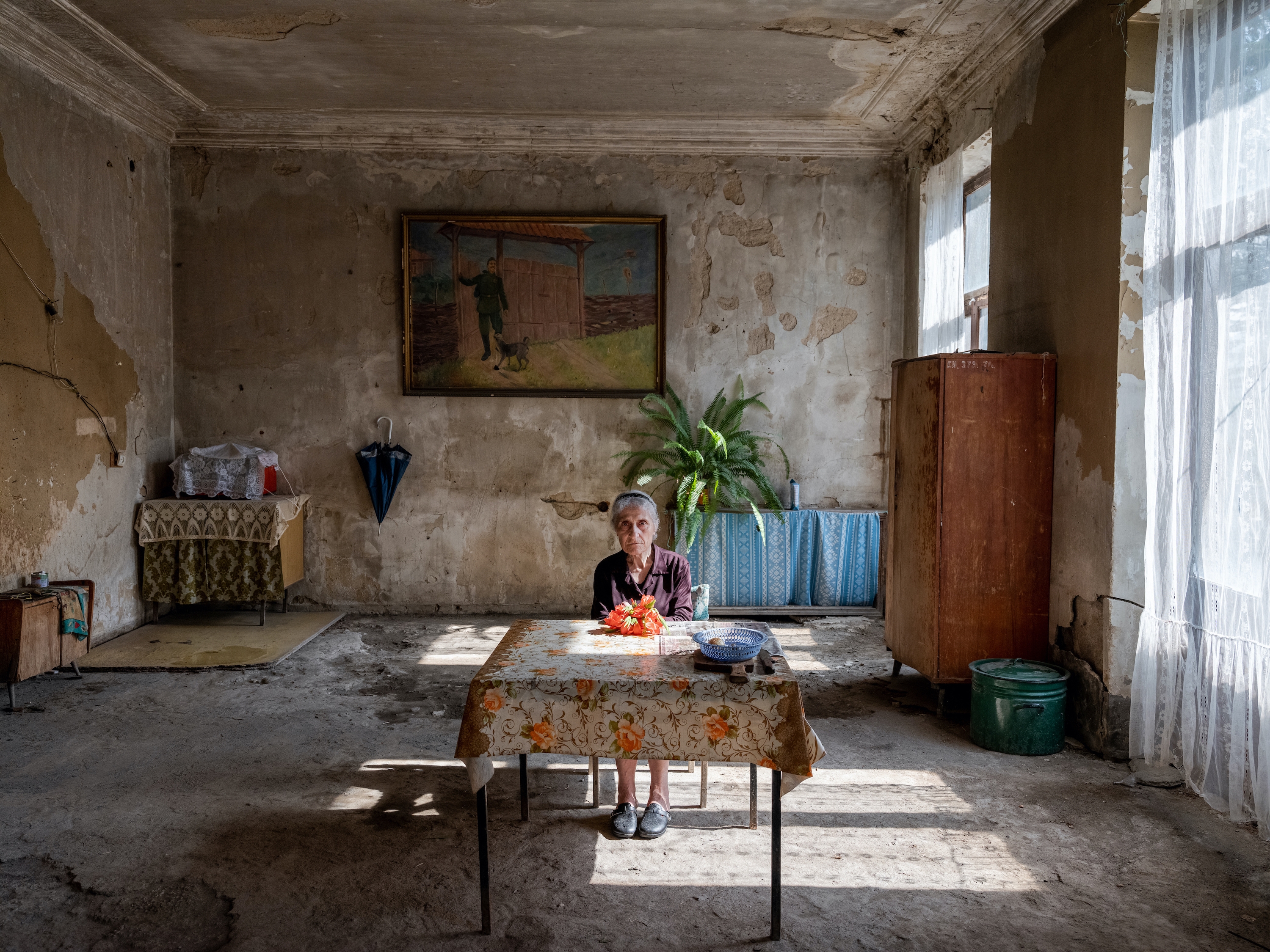 In 1992, when the war broke out in Abkhazia, significant human rights violations were reported. Many women were raped, and around 20,000 members of an ethnic group were killed. Like many other wars, this one had negative consequences: more than 250,000 Abkhazian people became homeless. They fled to different cities in Georgia, including Tskaltubo. Since then, as refugees, they have been housed in huge abandoned buildings that were known as the most luxurious sanitariums in the Soviet era. 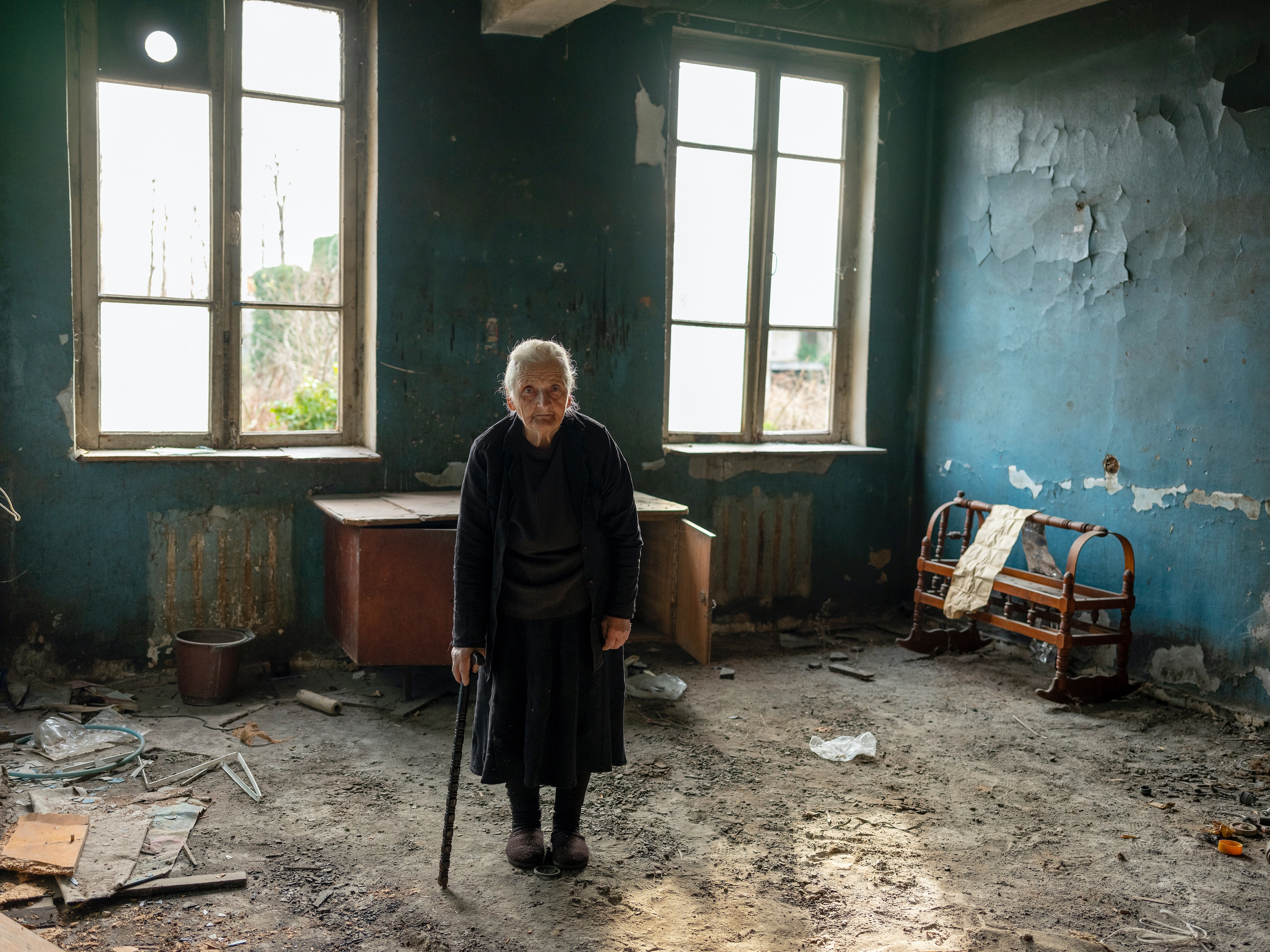 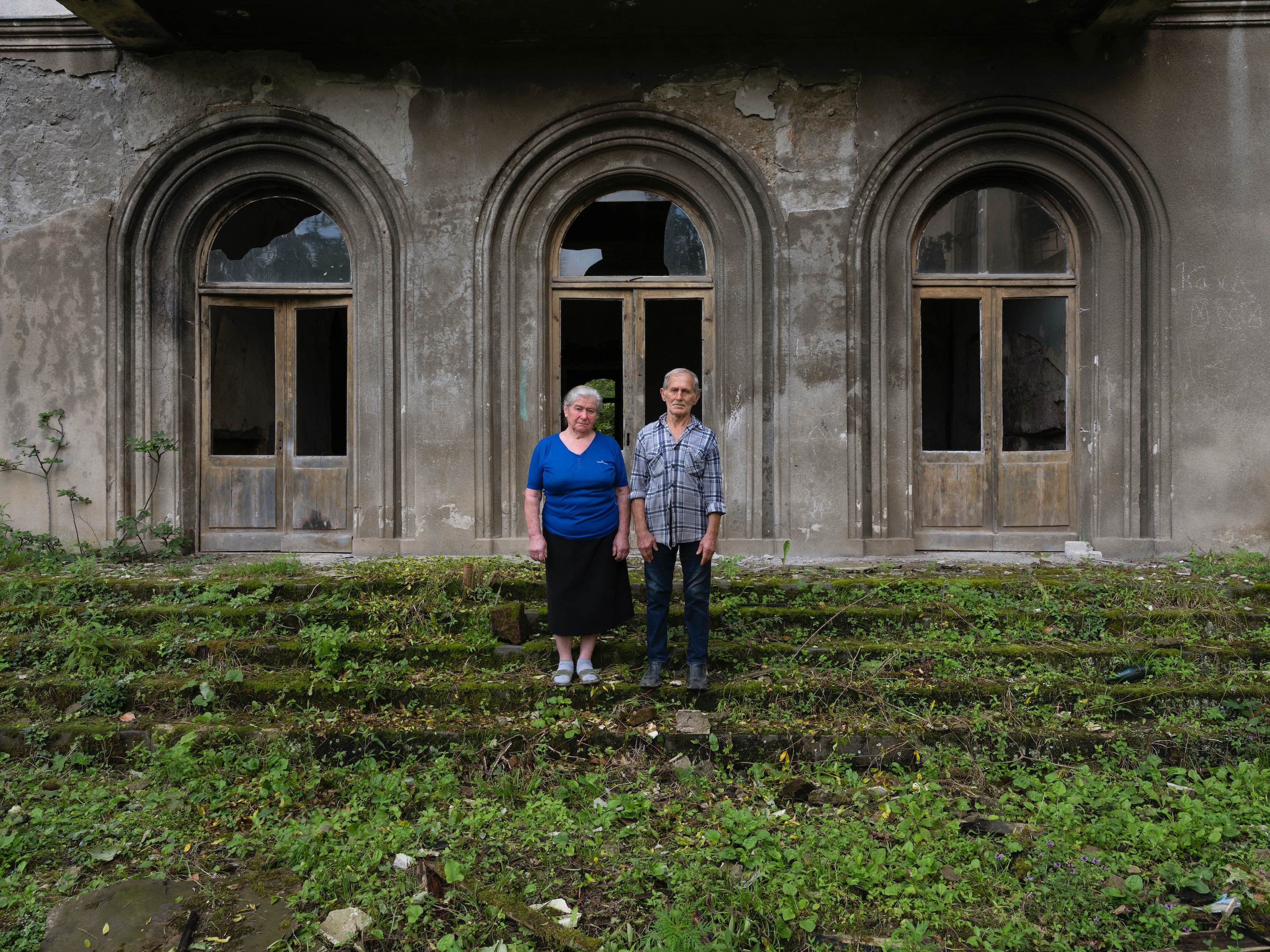 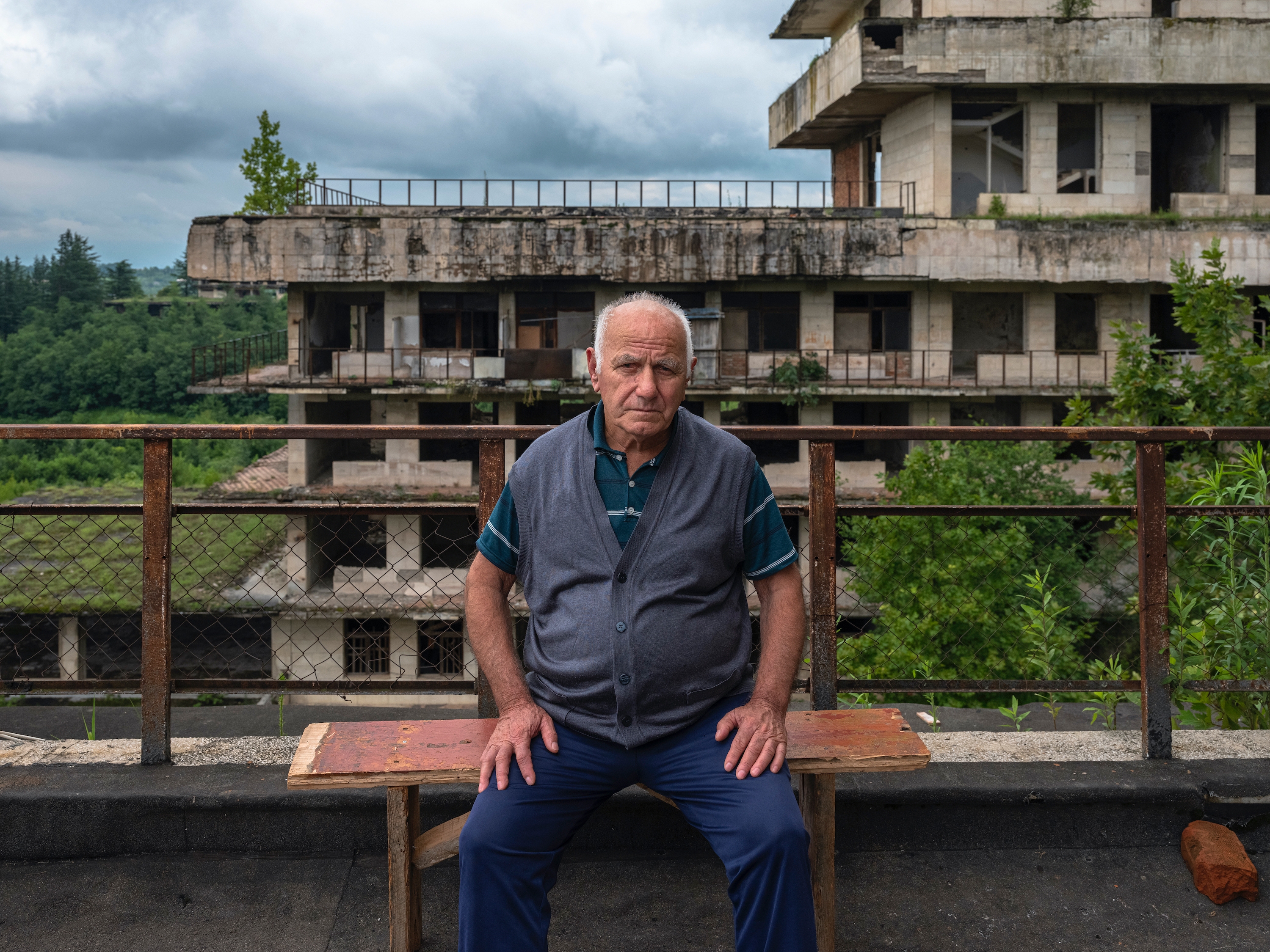 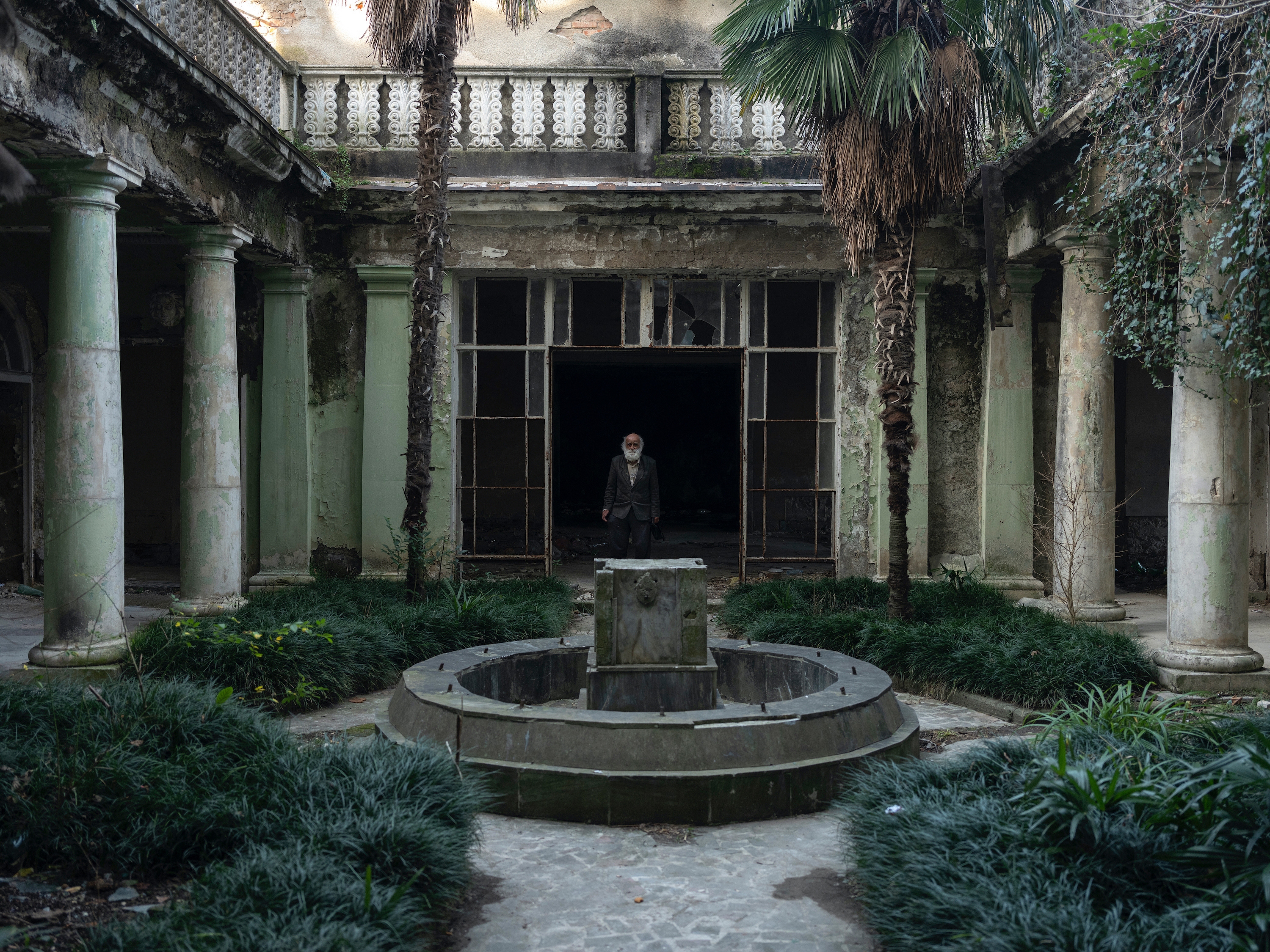 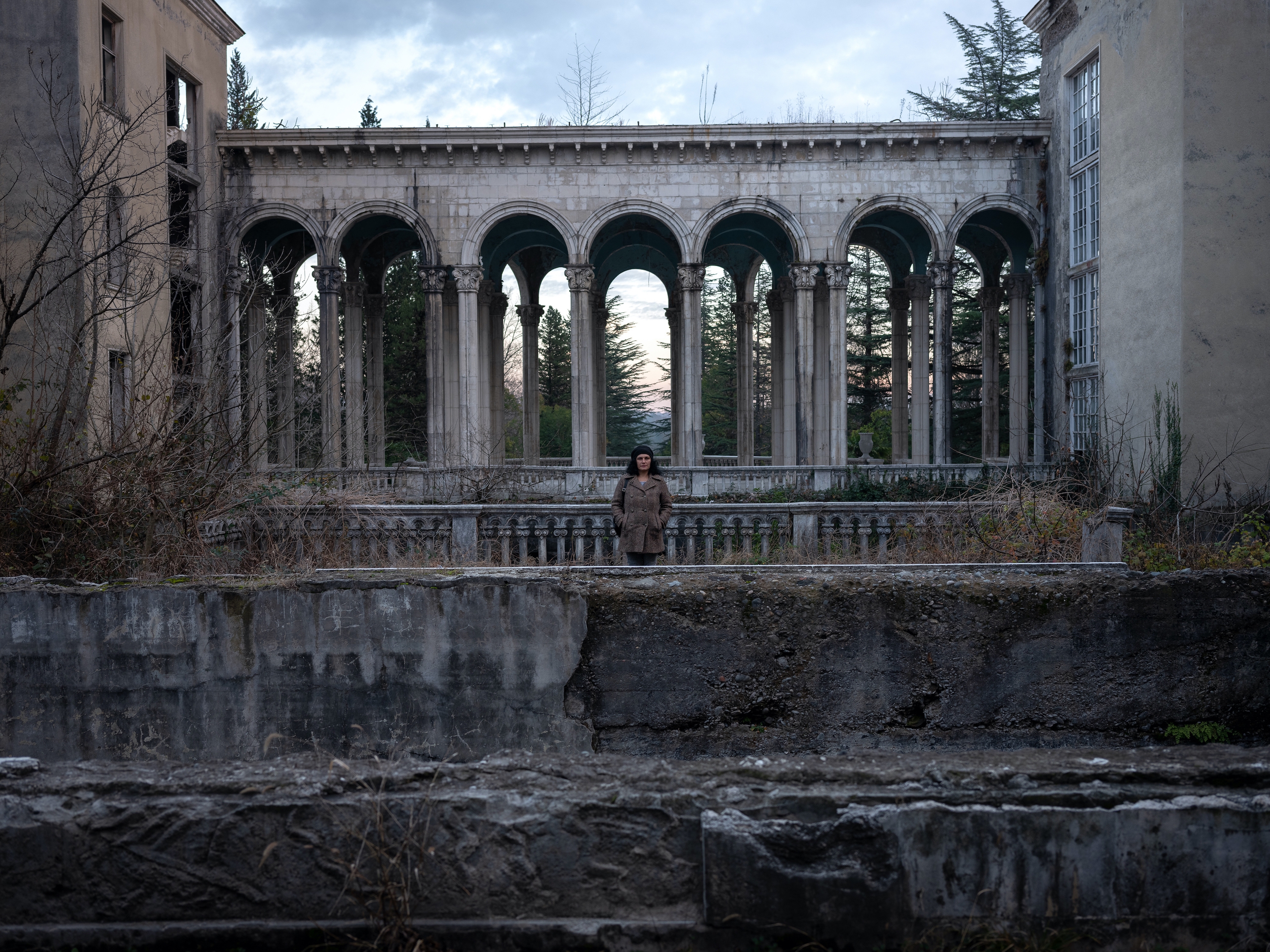 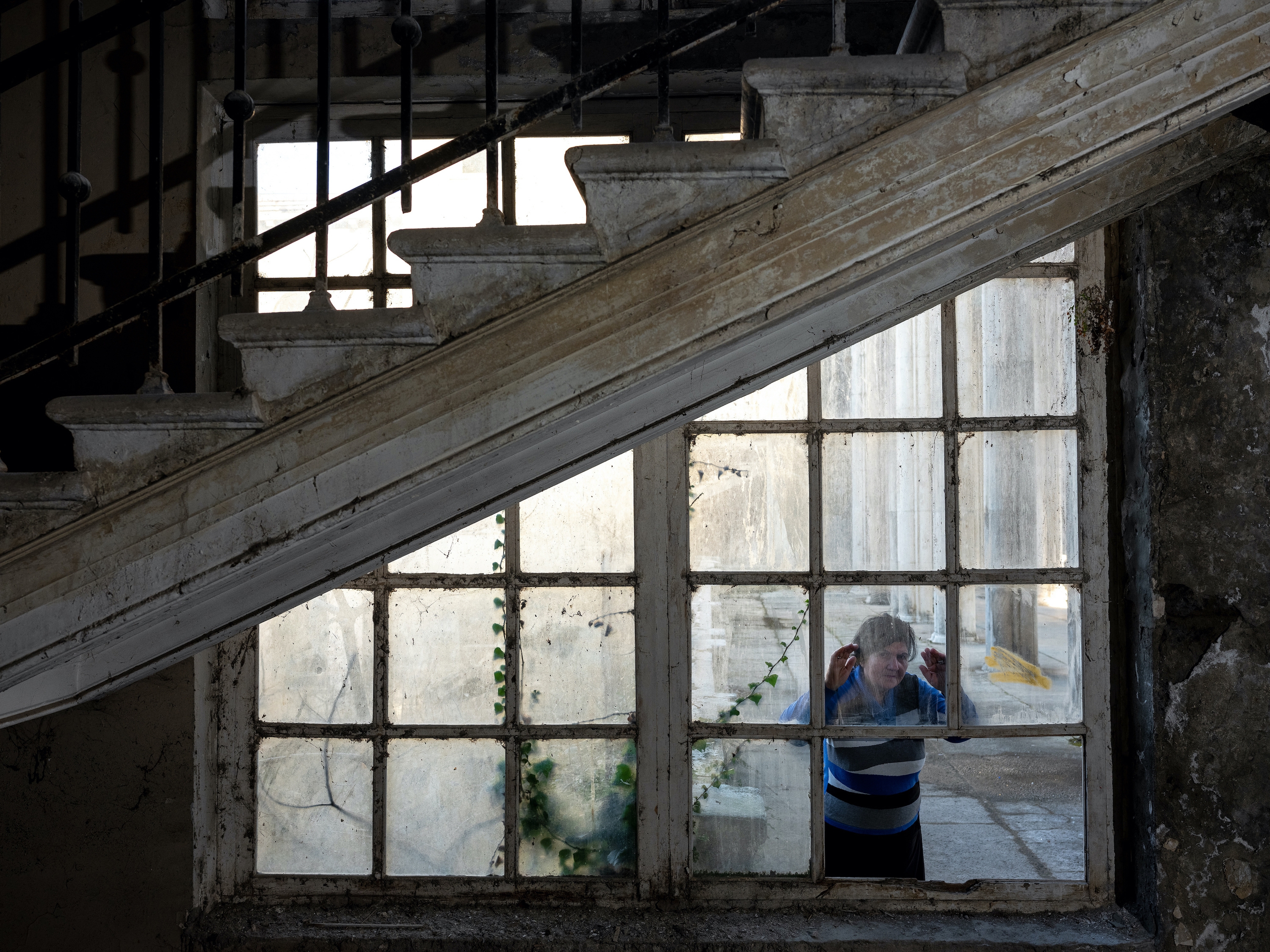 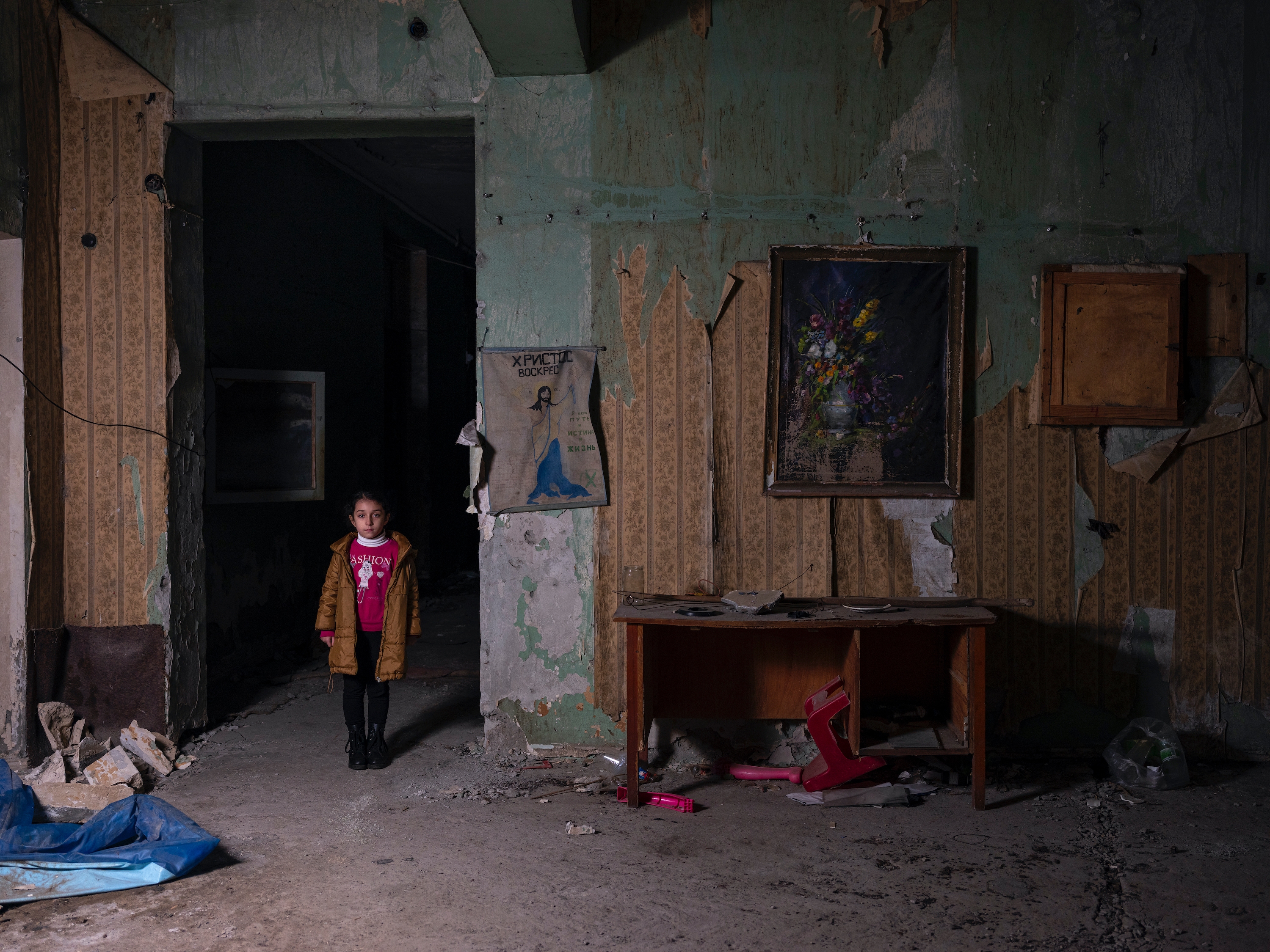 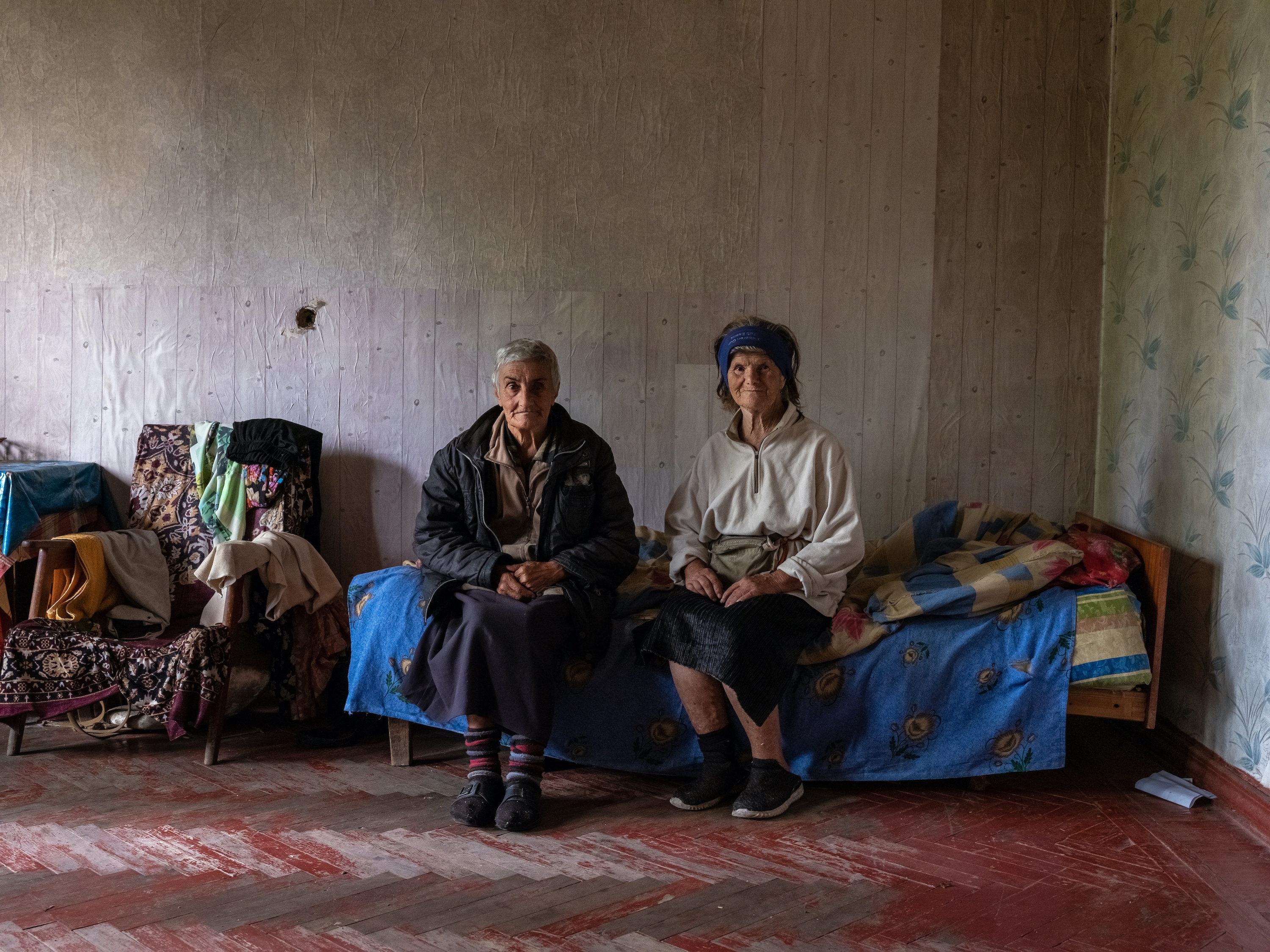