I am Papua New Guinea_Art Film 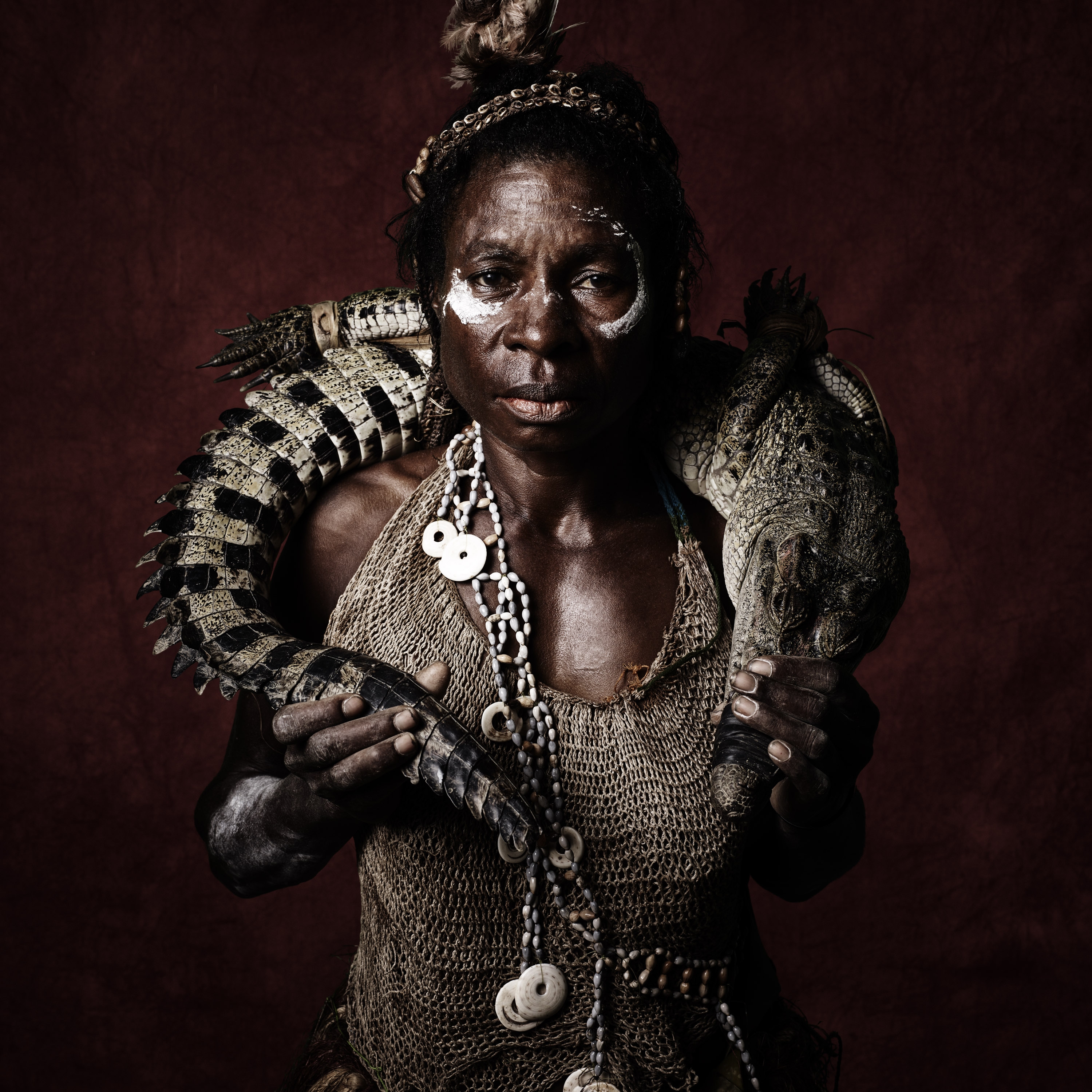 I spent approximately 7 weeks in the jungles of PNG during the years 2016-2017. The work was shown in a major solo exhibition in the fall of 2019. I made this art film for the projection room of the institution. I decided to use Maya Angelous voice over of her poem “A Brave and Startling Truth”. Her voice and words sent chills up my spine. My camera moves slowly among the indigenous tribes of Papua New Guinea, A land rarely visited by tourist. The slow motion of the film adds to the mystery of this country and its people.