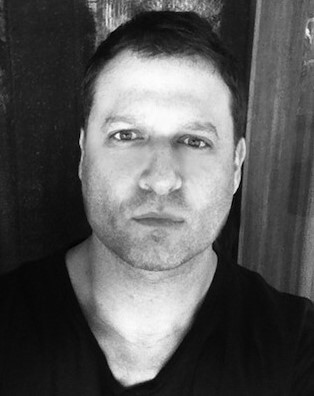 Adrian Appel has been a photographic producer for over 20 years working alongside some of the best commercial photographers in the world.
Initially working as an advertising agency producer & art buyer, Adrian went on to work as a producer with two of the leading photographic agencies in Sydney.
Then in 2006, Adrian set up Katapolt, a boutique photographic management, and production company representing elite photographers from Australia, Asia, Europe, and the US, servicing the advertising industry in the Asia/Pacific region.
The photographers that Katapolt has represented over the past 9 years have won over 30 major medals including Cannes, D&AD, One Show & Clio gold.