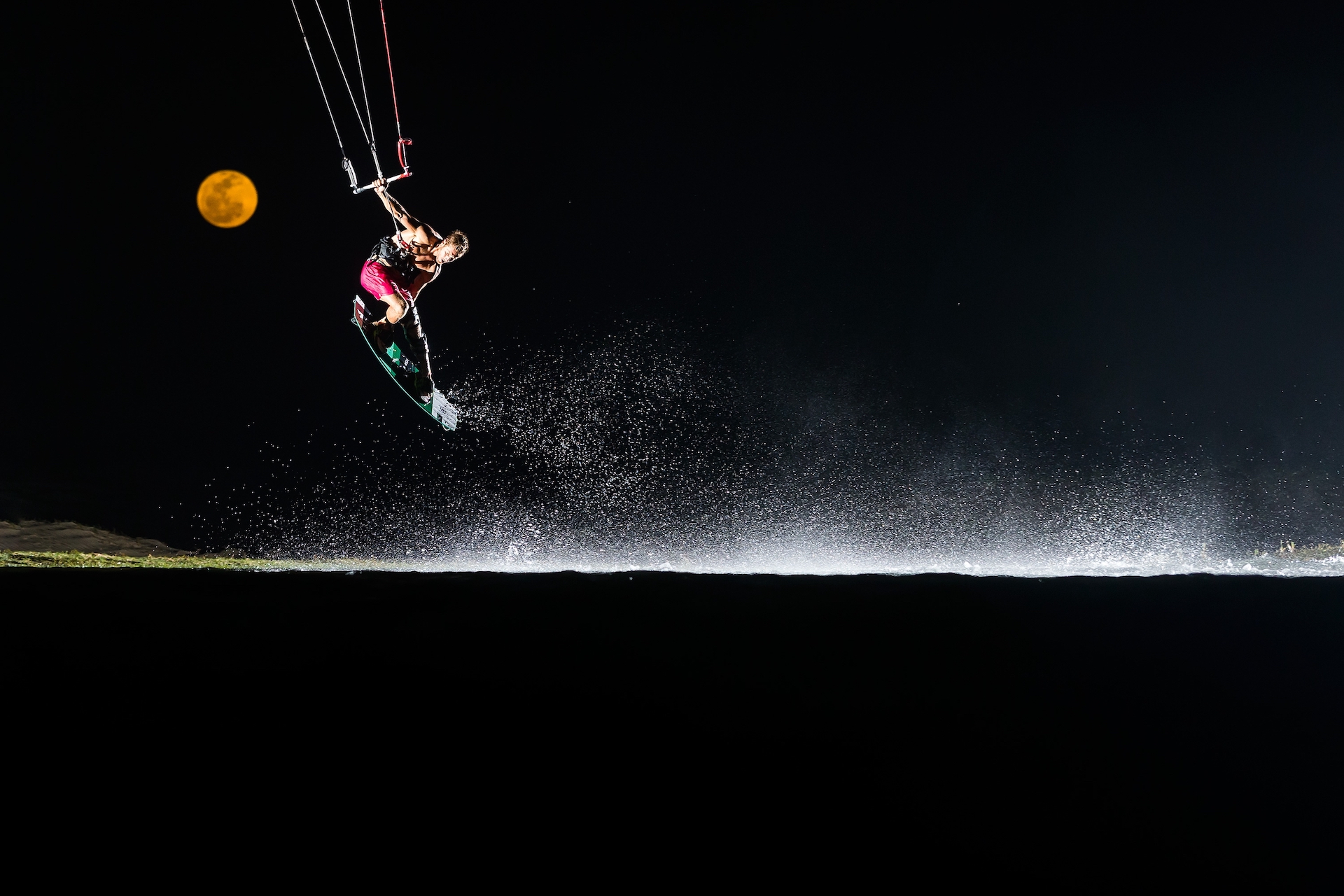 The 13 Category winners in the Professional Categories will each receive a $1,000 cash prize, and the 13 Category winners in the Non-Professional Categories will each receive a $500 prize. Each of the above winners will also receive two tickets to attend the Lucie Awards Gala in New York city, where they will be finalists for the following titles:

Submit your images and be a part of the most recognized event in Photography! 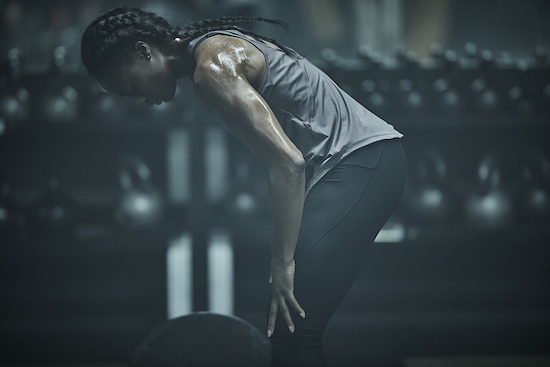 THE INTERNATIONAL PHOTOGRAPHER OF THE YEAR (PROFESSIONAL CATEGORIES)

THE WINNER OF THIS AWARD WILL RECEIVE: 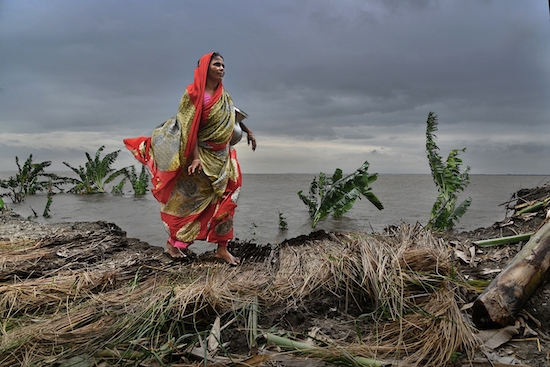 DISCOVERY OF THE YEAR (NON-PROFESSIONAL CATEGORIES)

THE WINNER OF THIS AWARD WILL RECEIVE : 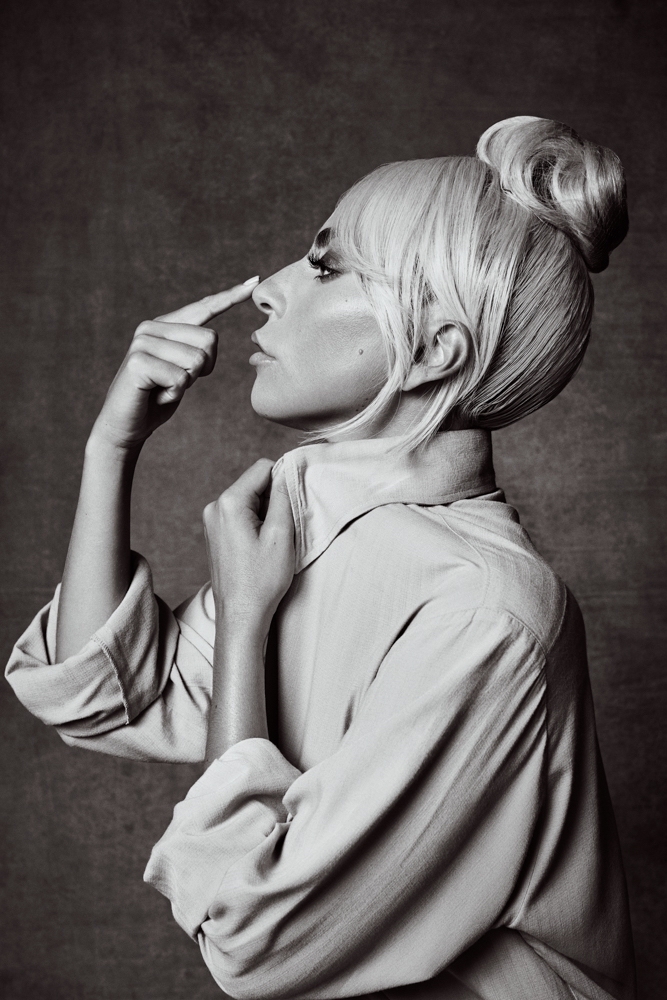 The winners will receive the title in the following professional categories:

* The travel allowance will be given only to those finalists who choose to attend the event and will be reimbursed to the attendee after the Lucie Awards have concluded.

The winners will receive the title in the following non-professional categories:

PRIZES FOR 1ST, 2ND, AND 3RD PRIZE WINNERS IN ALL SUB-CATEGORIES INCLUDE:

The photography community from countries around the globe will pay tribute to the most outstanding photography achievements
presented at the gala ceremony, the Lucie Awards. Honors will be given for Lifetime Achievement, distinguishing some of the world’s greatest men and women whose life’s work in fashion, photojournalism, advertising, portraiture, sports, documentary and fine art photography, merit the highest acclaim by their peers. Each year, the Advisory Board nominates deserving individuals across a variety of categories who will be honored during the Lucie Awards ceremony. Once the nominations have been received, the votes are tallied and an honoree in each category is identified. The two final winners of IPA, Photographer of the Year and Discovery of the Year, are announced at the Lucie Awards Gala and are awarded cash prizes and the Lucie Statue. 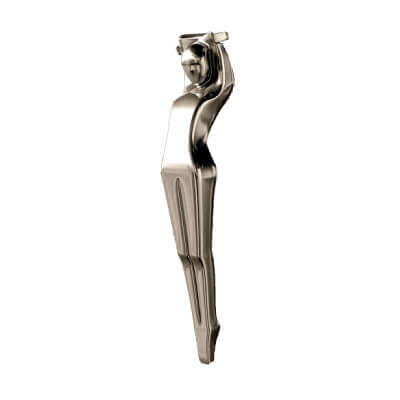 The statue was influenced by two photographers, Frantisek Drtikol and E. O. Hoppe. “Lucie” is the sculptural form inspired by the synthesis of two famous photographic images from the first half of the twentieth century. Taken from the Latin word, “lux” for “light”, Lucie is a tribute to the influence that light plays in photography. In the past years more than 50 top international photography masters have been honored by the Lucie Awards. 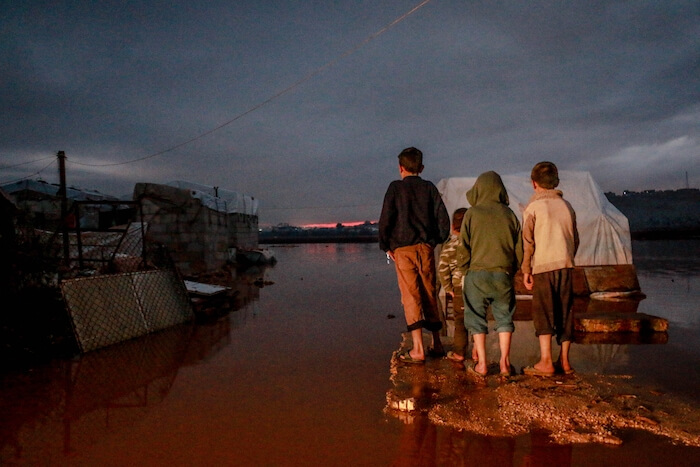 Each year, the IPA invites a renowned curator to select 20-25 images from both the professional and non-professional pools of 1st, 2nd, and 3rdplace winners. This curated selection will be exhibited in an exclusive show opening in New York City at the conclusion of the Lucie Awards week. The works of the IPA Category Winners will also be exhibited at the Best of Show event, during which they will receive the IPA Trophy. After the New York opening, the Best of Show exhibition will go on tour for a series of exclusive events around the world during the course of the following year, to be included in photo festival and exhibited at galleries and other photography-related events.

Click here to view the Best of Show selection. 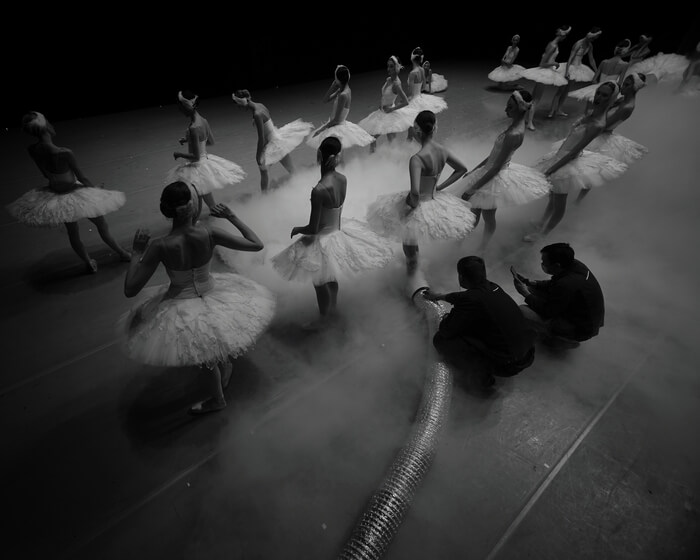 The work of all 1st, 2nd, and 3rdplace winners, and the names of Honorable Mentions, will be published in the high-quality, full-color, IPA Annual Book of Photography.

Don’t miss this opportunity to participate in the world’s premiere showcase of photographic talent. Send us your best work today.

FOR ME IT WAS A GREAT PLEASURE TO BE ASKED ONCE AGAIN TO JUDGE FOR IPA. THE HIGH CALIBER OF WORK FROM AROUND THE GLOBE MADE THE EXPERIENCE ONE OF GREAT JOY. THE IPA COMPETITION RECONFIRMS MY CONVICTION THAT OUR INDUSTRY IS STRONG, VIBRANT AND INCREDIBLY INSPIRING. I REALLY DO HOPE THEY ASK ME TO JUDGE AGAIN NEXT YEAR!