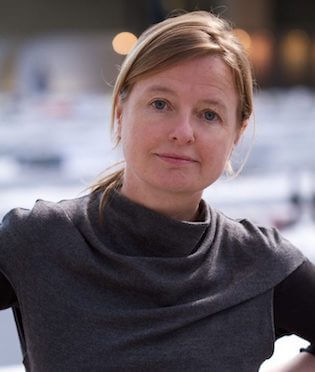 Amanda Renshaw collaborates with artists to create imaginative and important books on the visual arts and has worked with some of the most influential and important painters, sculptors and photographers of recent times. Photographers include: Joel Meyerowitz, Stephen Shore, Steve McCurry, Albarran and Cabrera, James Nachtwey, Roger Ballen, Nan Goldin, René Burri, Sasha Gusov and Eugene Richards.

As Editorial Director of Phaidon Press, where she worked for over twenty years, Amanda was involved in all photography titles produced by the company, including Stephen Shore’s American Surfaces and A Road Trip Journal, James Nachtwey’s Inferno, Steve McCurry’s The Unguarded Moment and Iconic Photographs, Nan Goldin’s The Devil’s Playground and Martin Parr and Gerry Badger’s The Photobook: A History. Amanda also played an integral role in a number of Phaidon generated and compiled titles, including bestsellers such as Century, Heaven & Earth and The Art Museum. Prior to her time at Phaidon, Amanda was a specialist in the Impressionist and Modern Department at Christie’s in both London and Paris. She started her career in the Education Department at the National Gallery of Art in Washington D.C. Amanda is the author of The Art Book for Children.