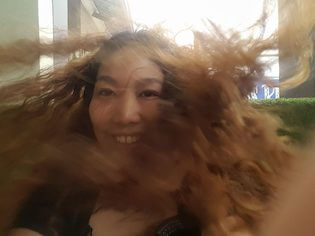 University of the Philippines
PROFESSOR

Ana Marie Alfelor-De Jesus is a professor of English and speech communication at the Clark campus of the University of the Philippines Diliman. A former radio broadcaster, she is a sought-after events host and voice talent.

As a graduate of the Department of Speech Communication and Theater Arts at the University of the Philippines Diliman, College of Arts and Letters, Ana Marie has had extensive exposure to and training in the performing and visual arts–as a performer, writer, director, and critic.

Ana Marie’s passion for the performing and visual arts continues to define and inform her life’s work as an educator. She has  written and staged plays, organized photography workshops, and mounted and supported exhibits both in and out of the academe. She is currently part of a team tasked to craft a graduate program in cultural development–the first of its kind in the Philippines.